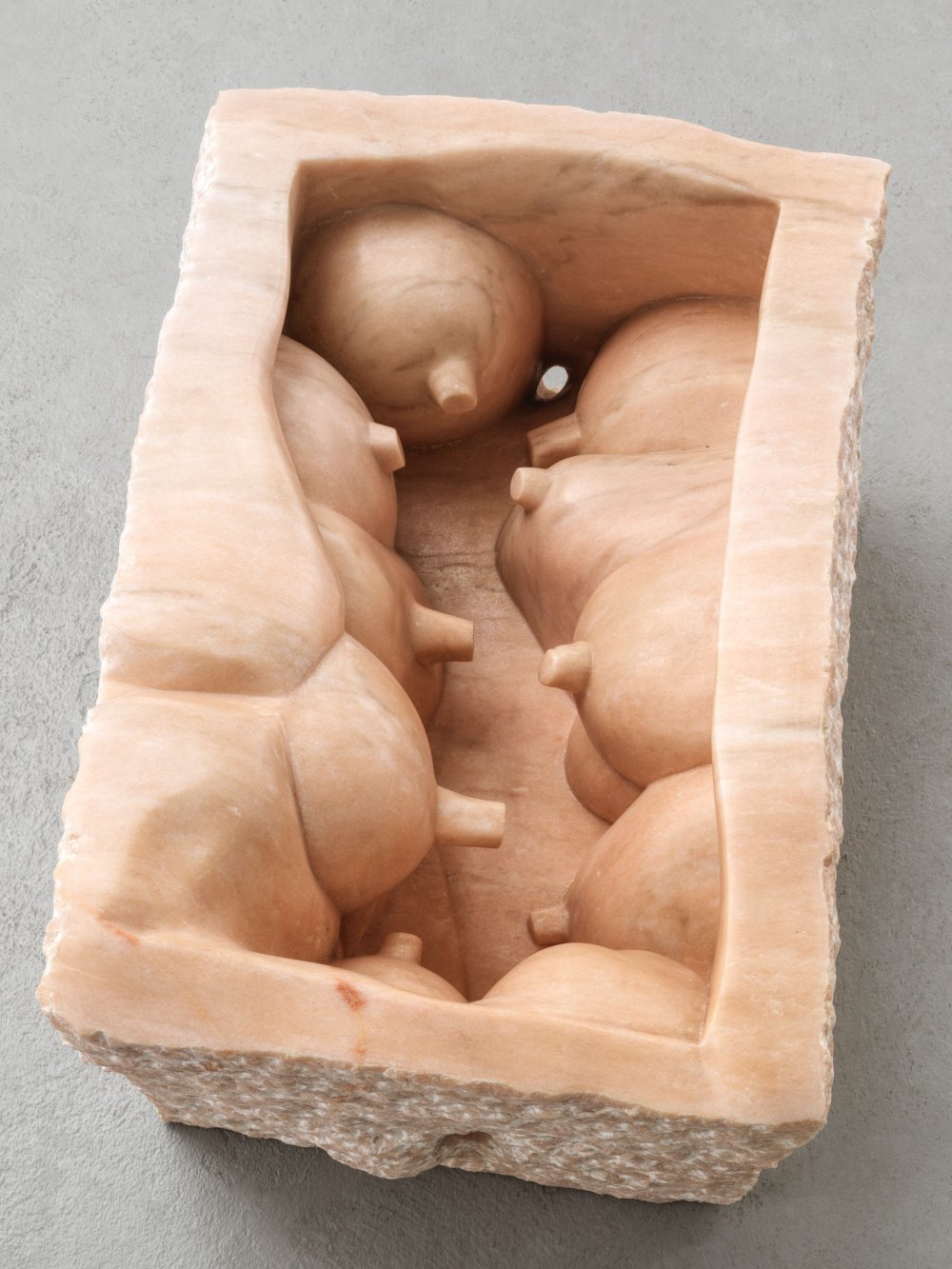 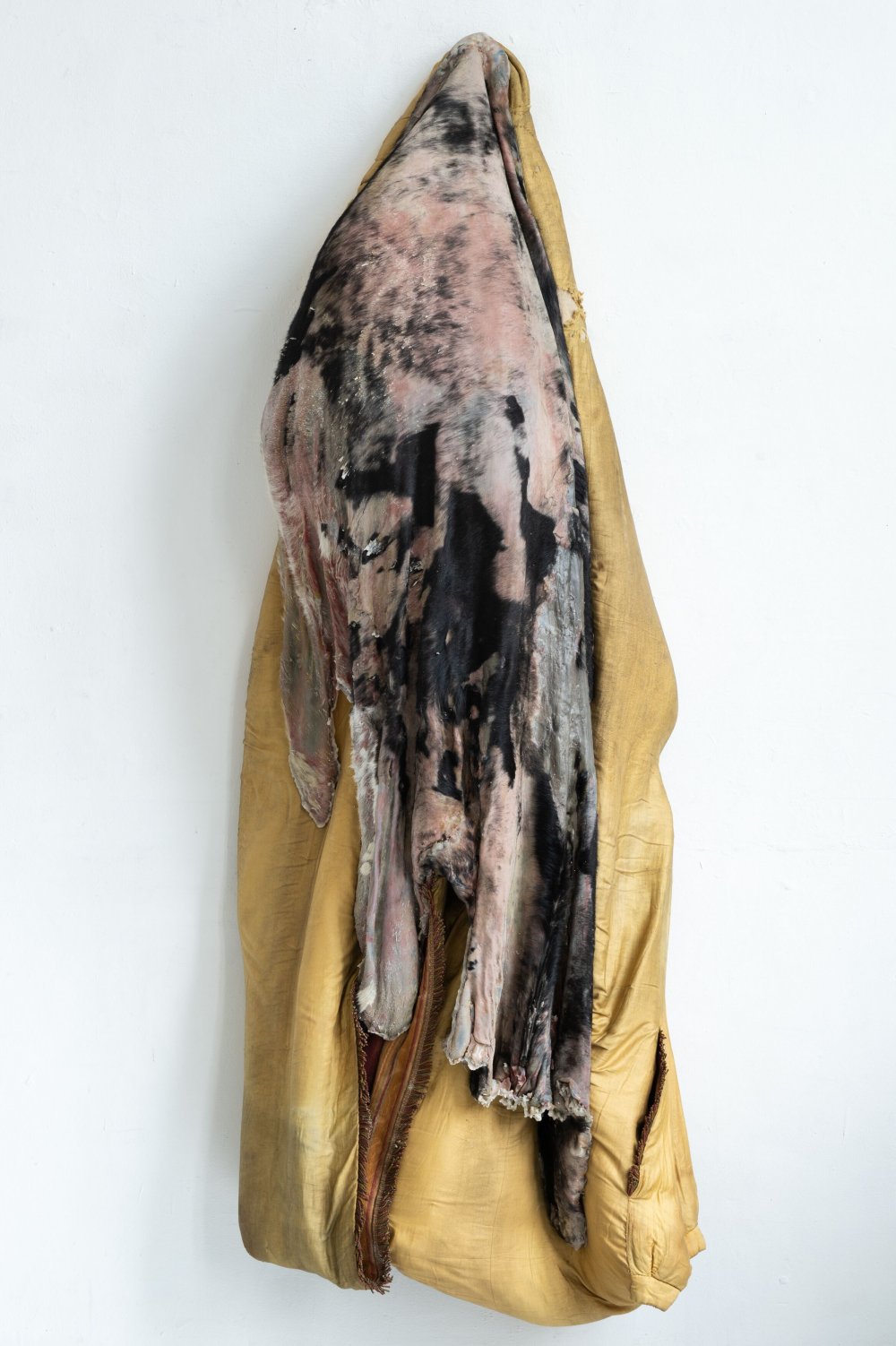 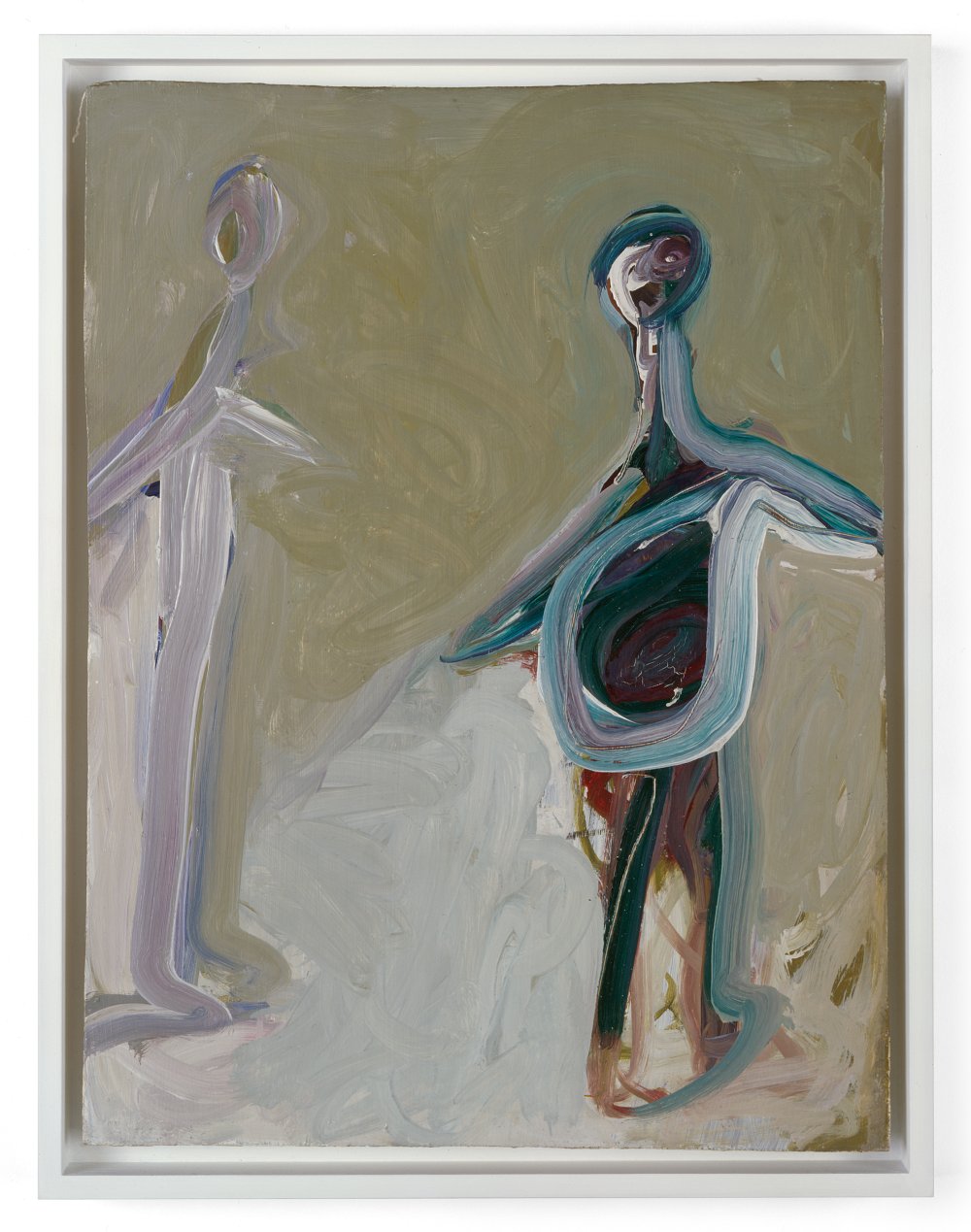 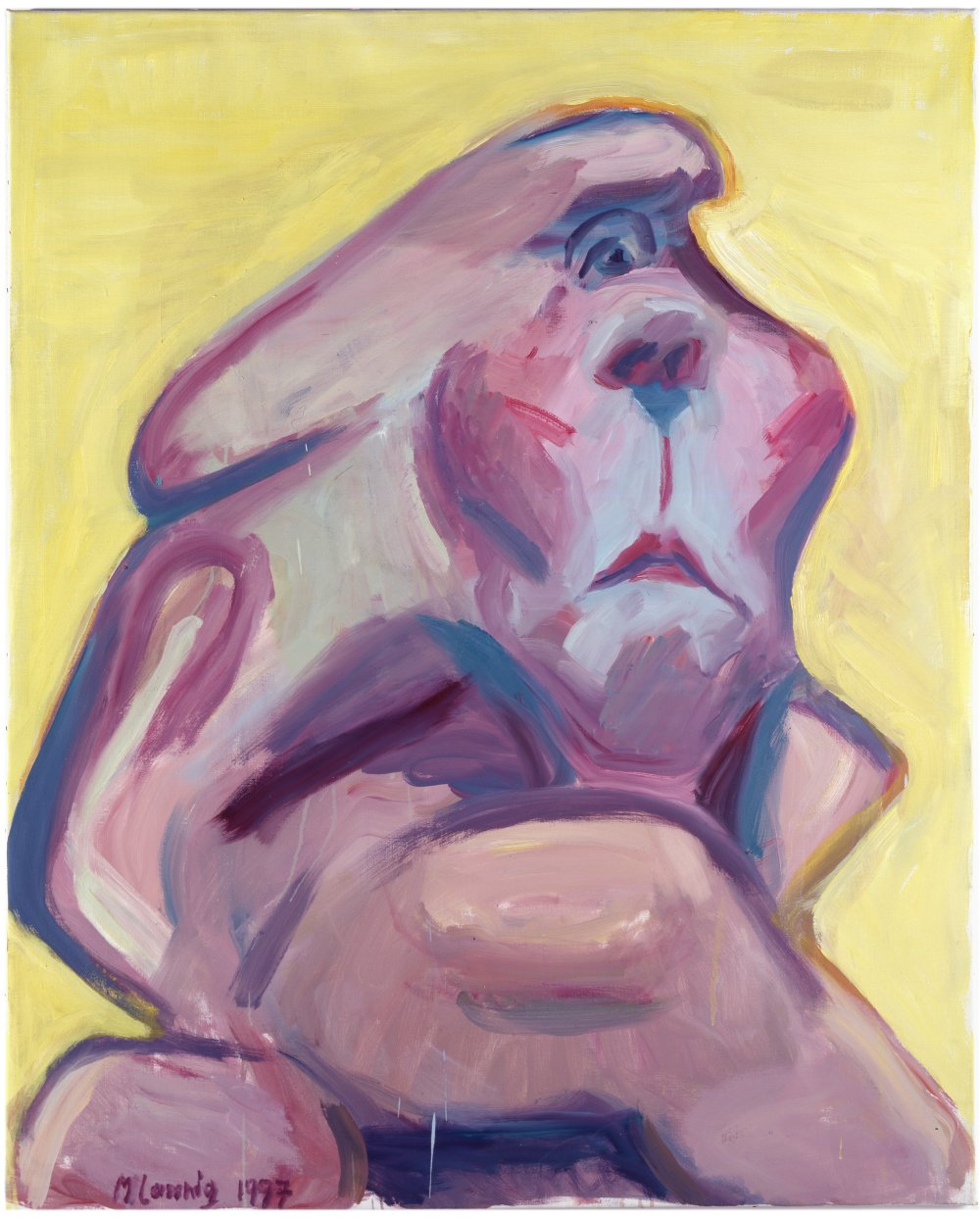 Maria Lassnig
Selbstportrait als Einäugige (Self Portrait as One Eyed), 1997 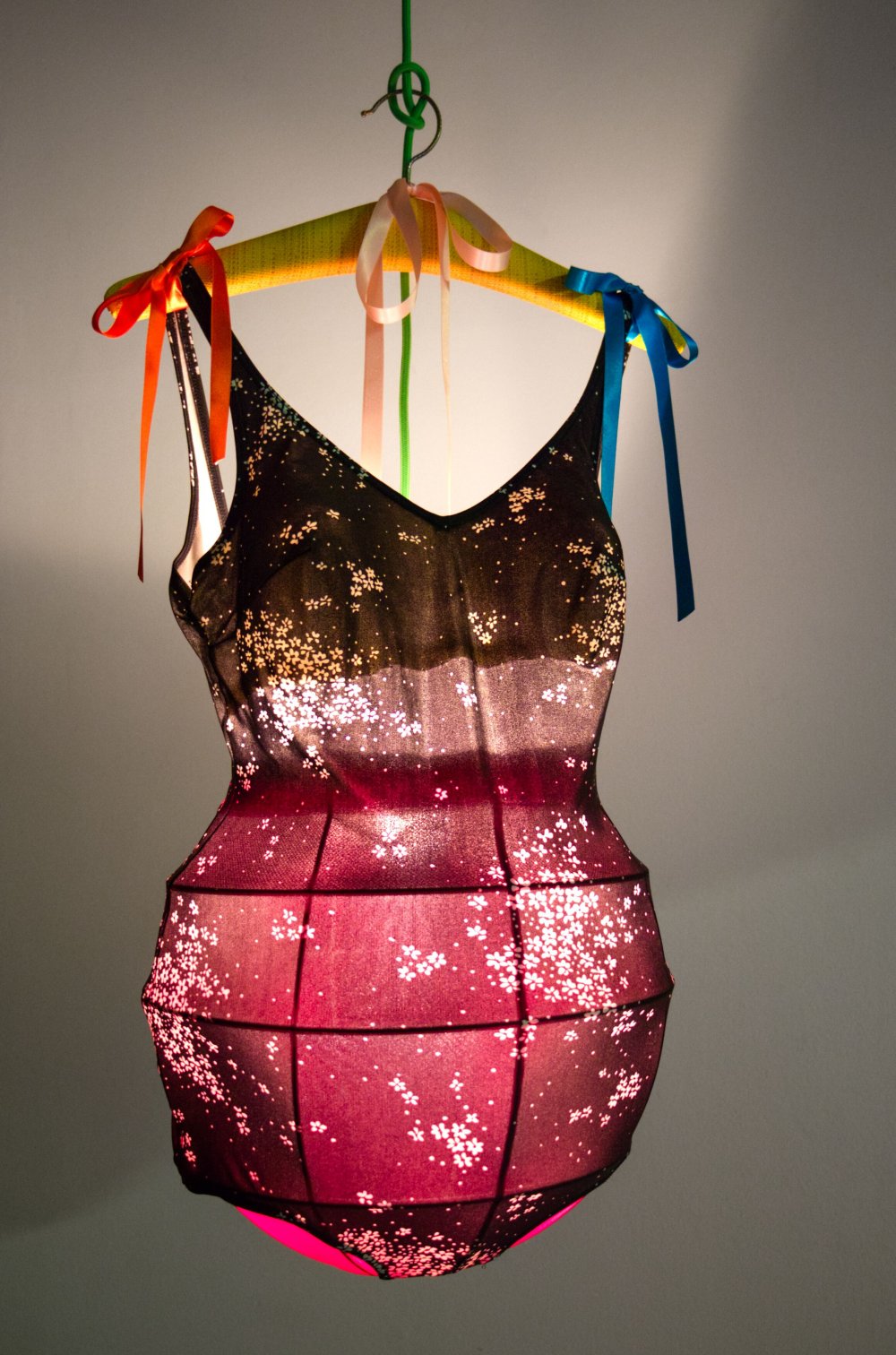 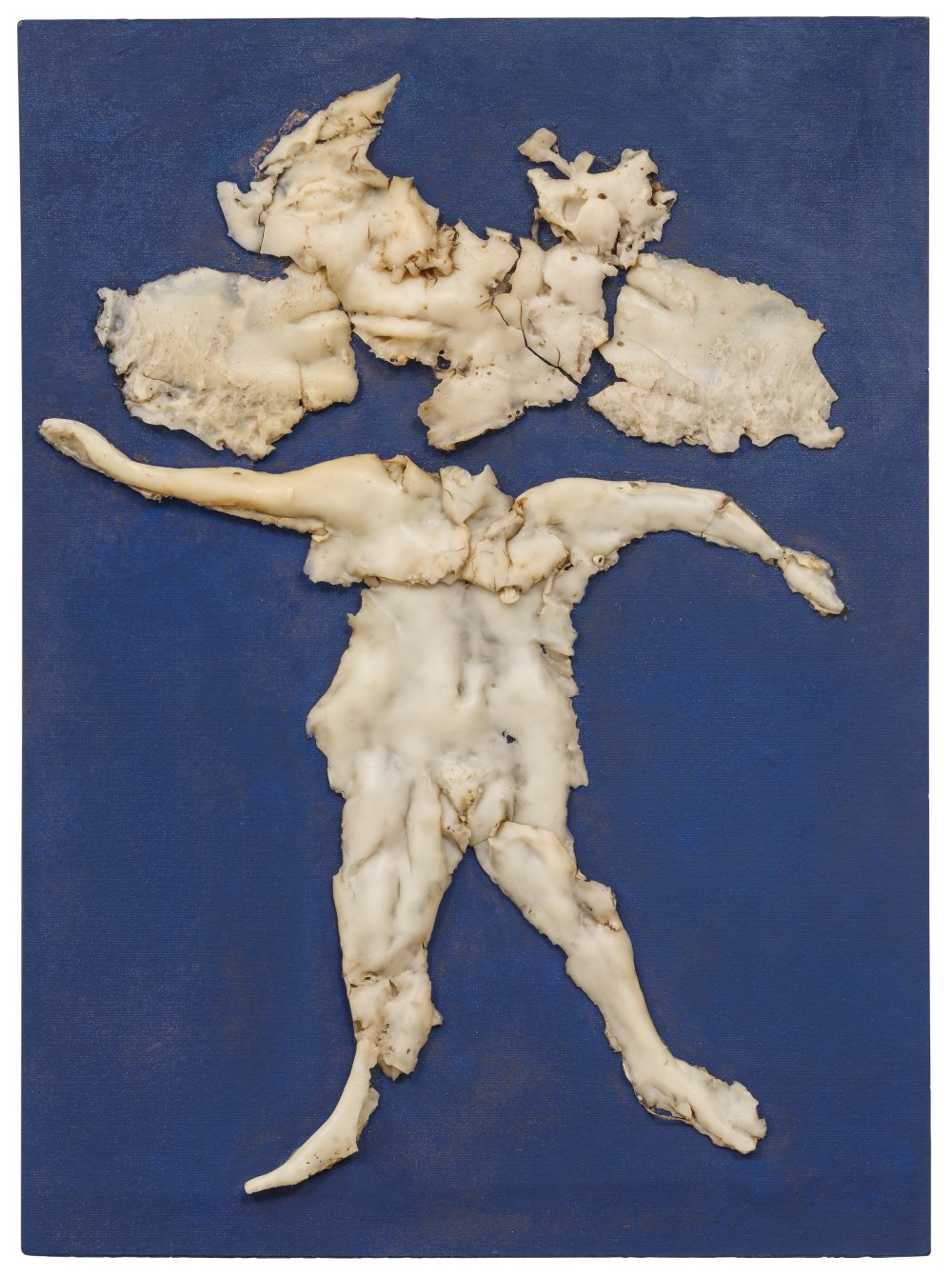 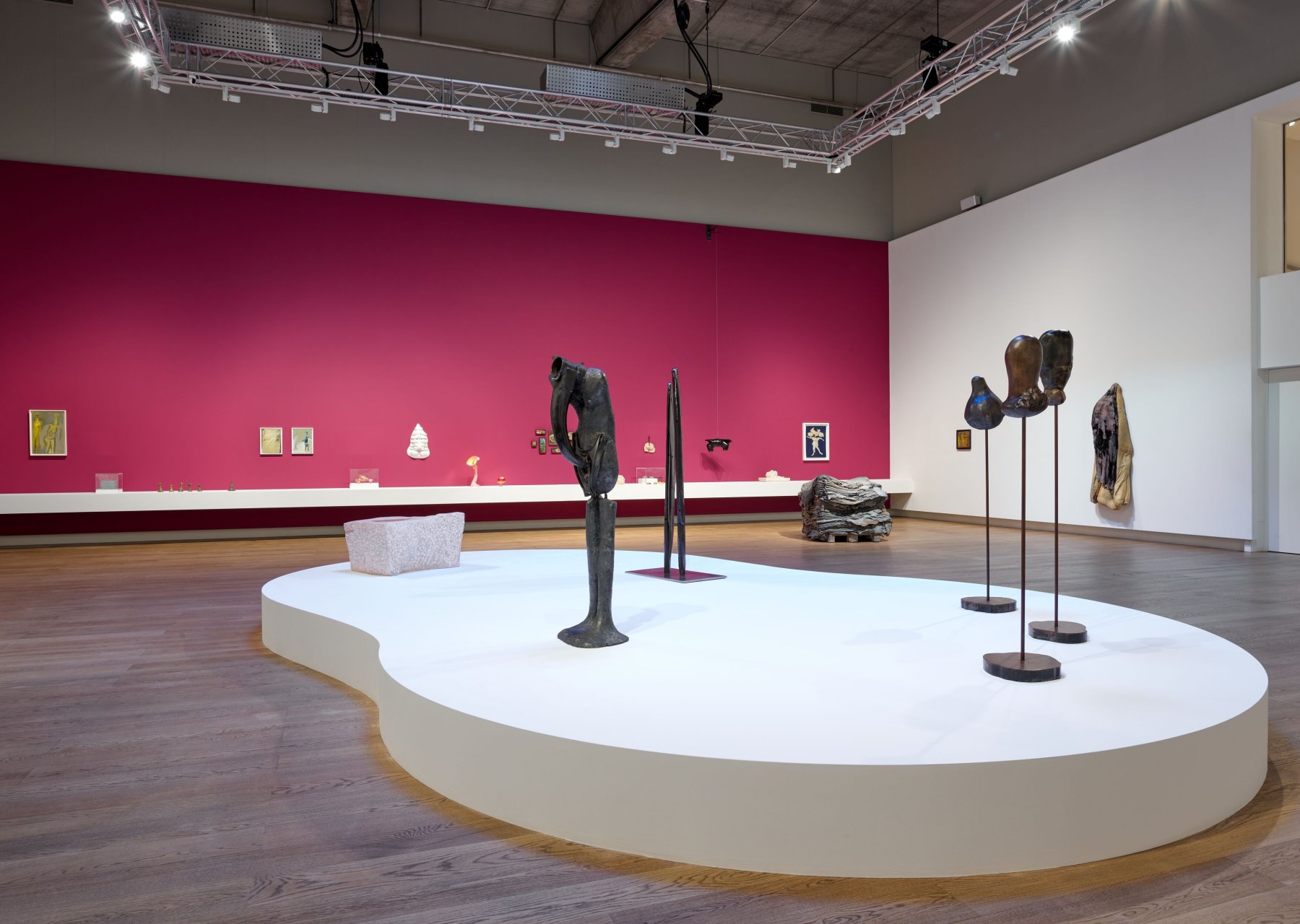 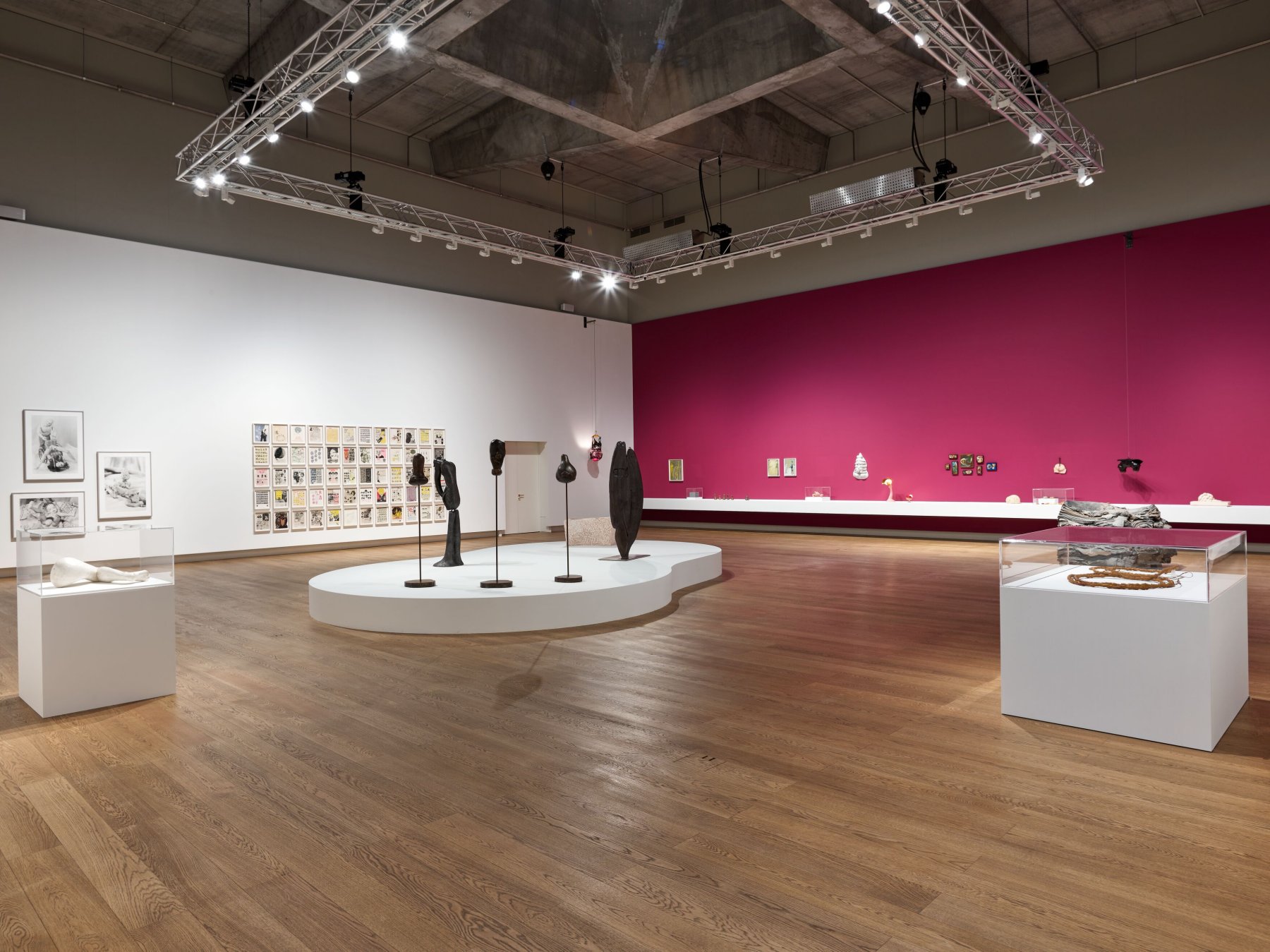 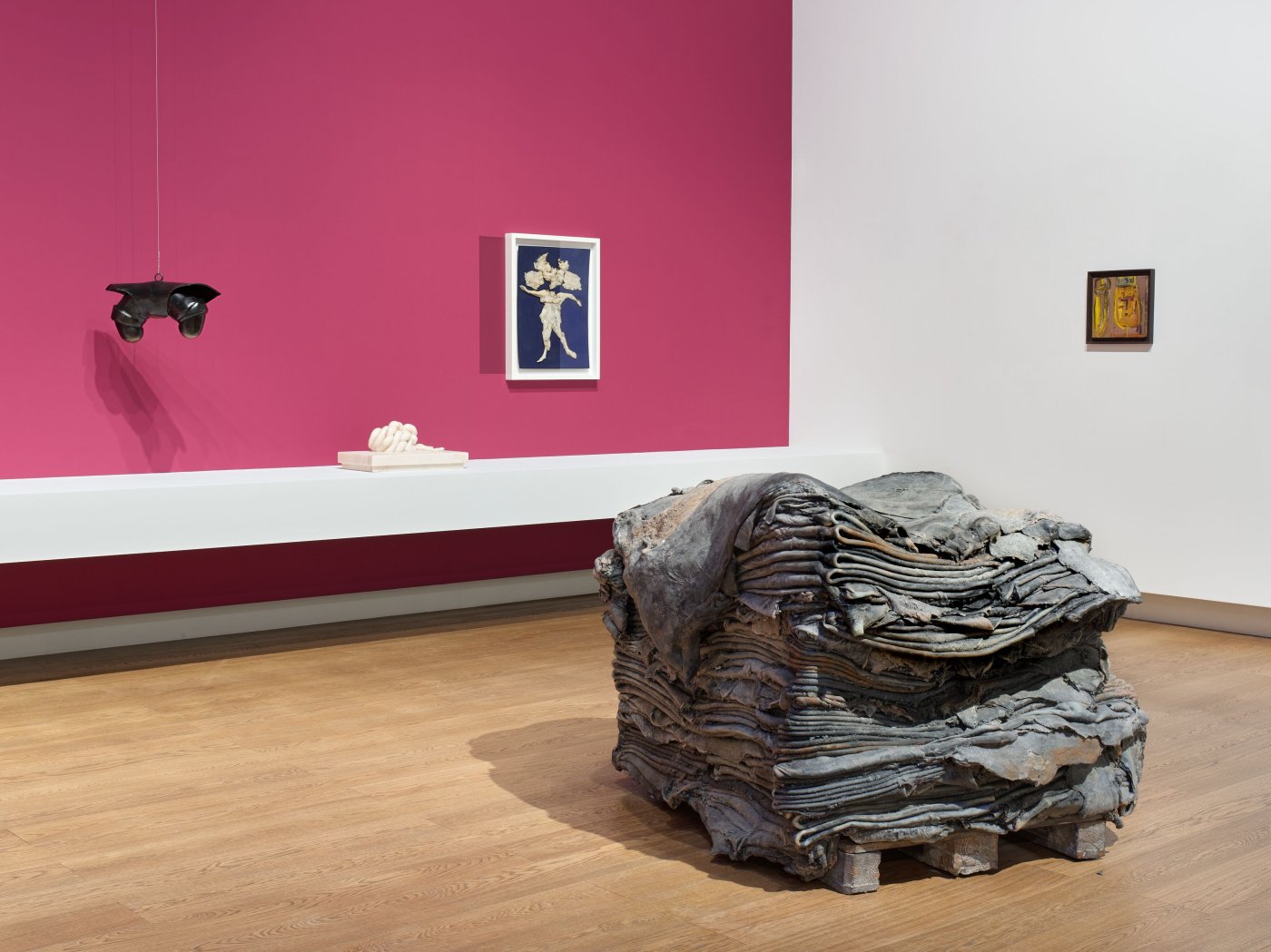 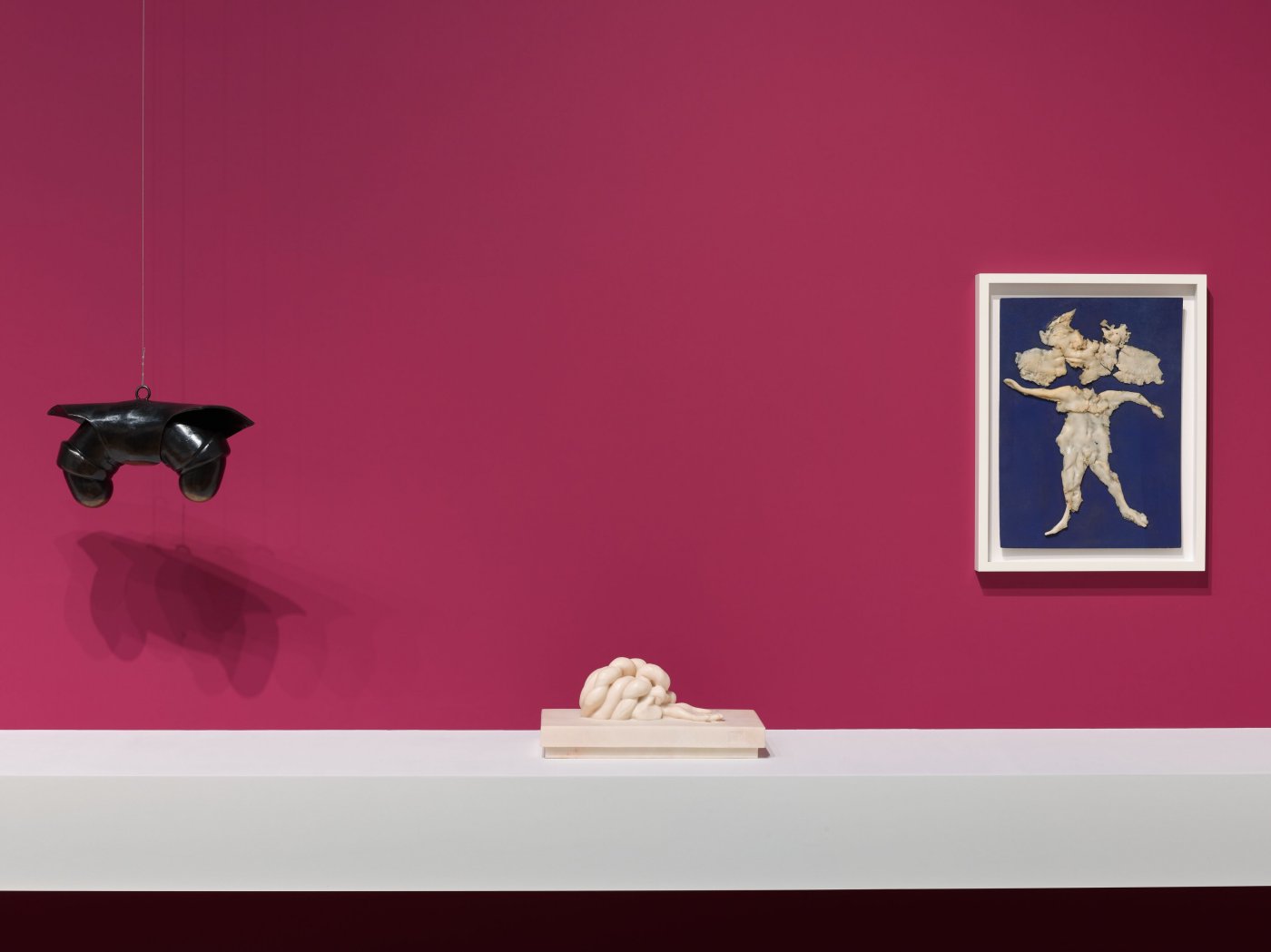 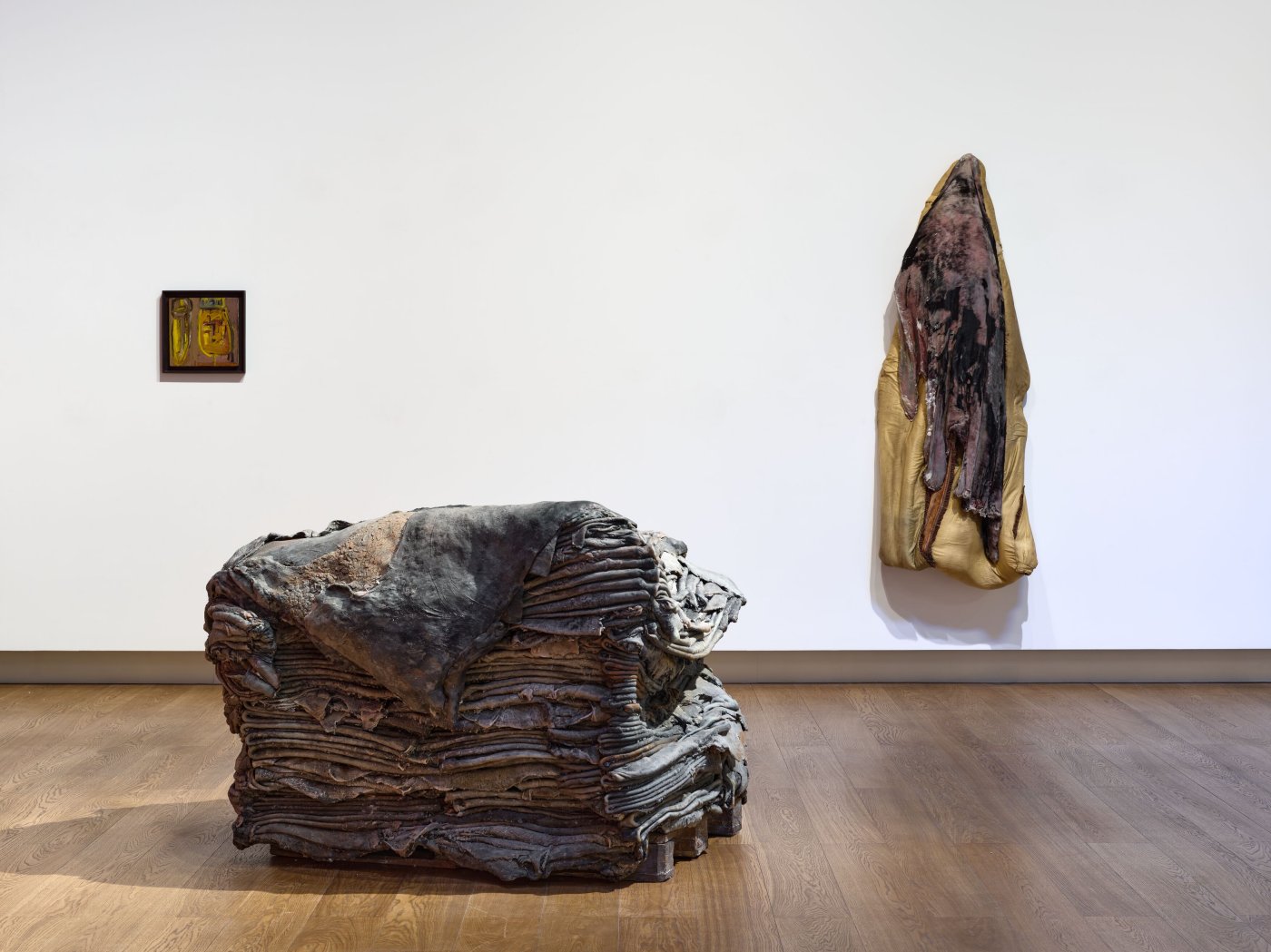 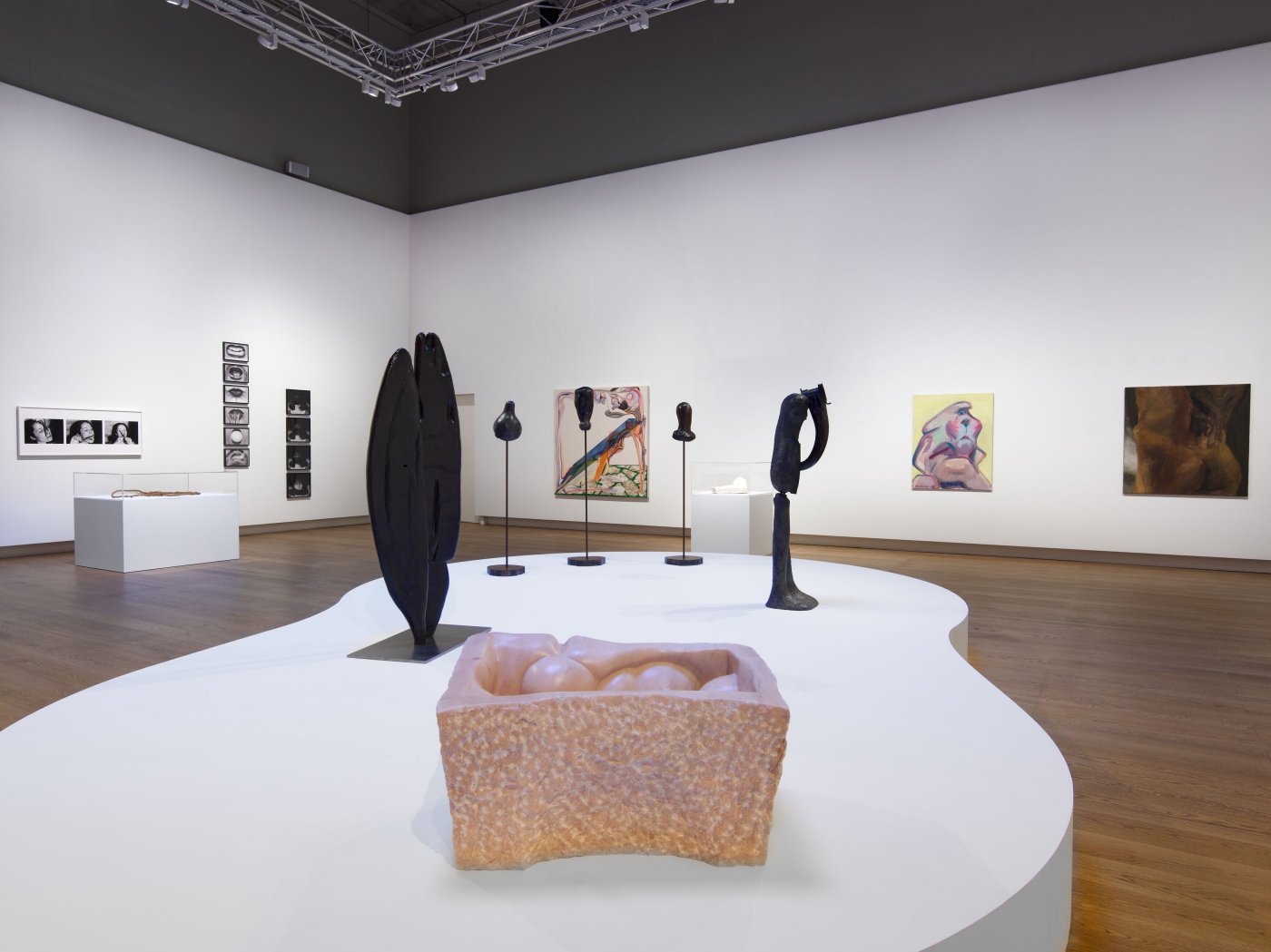 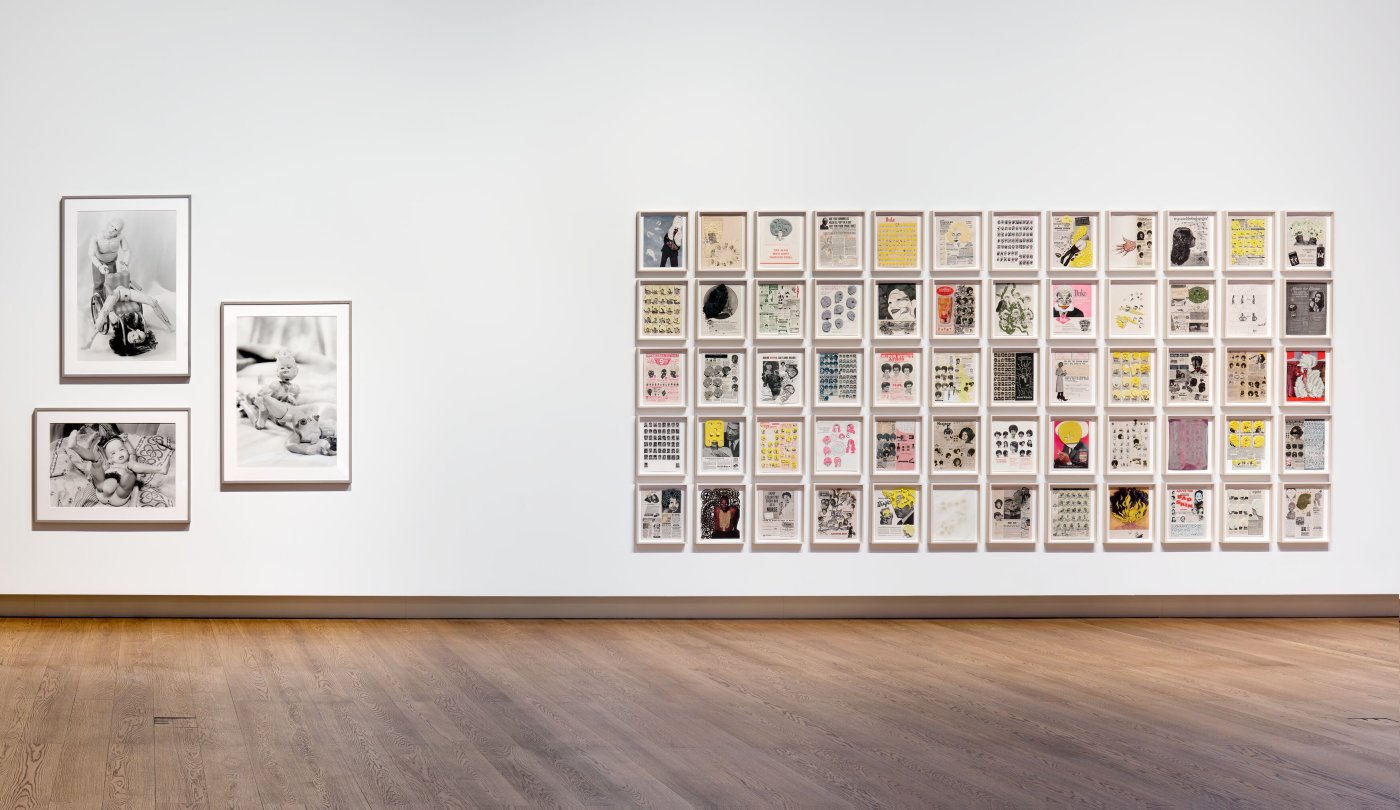 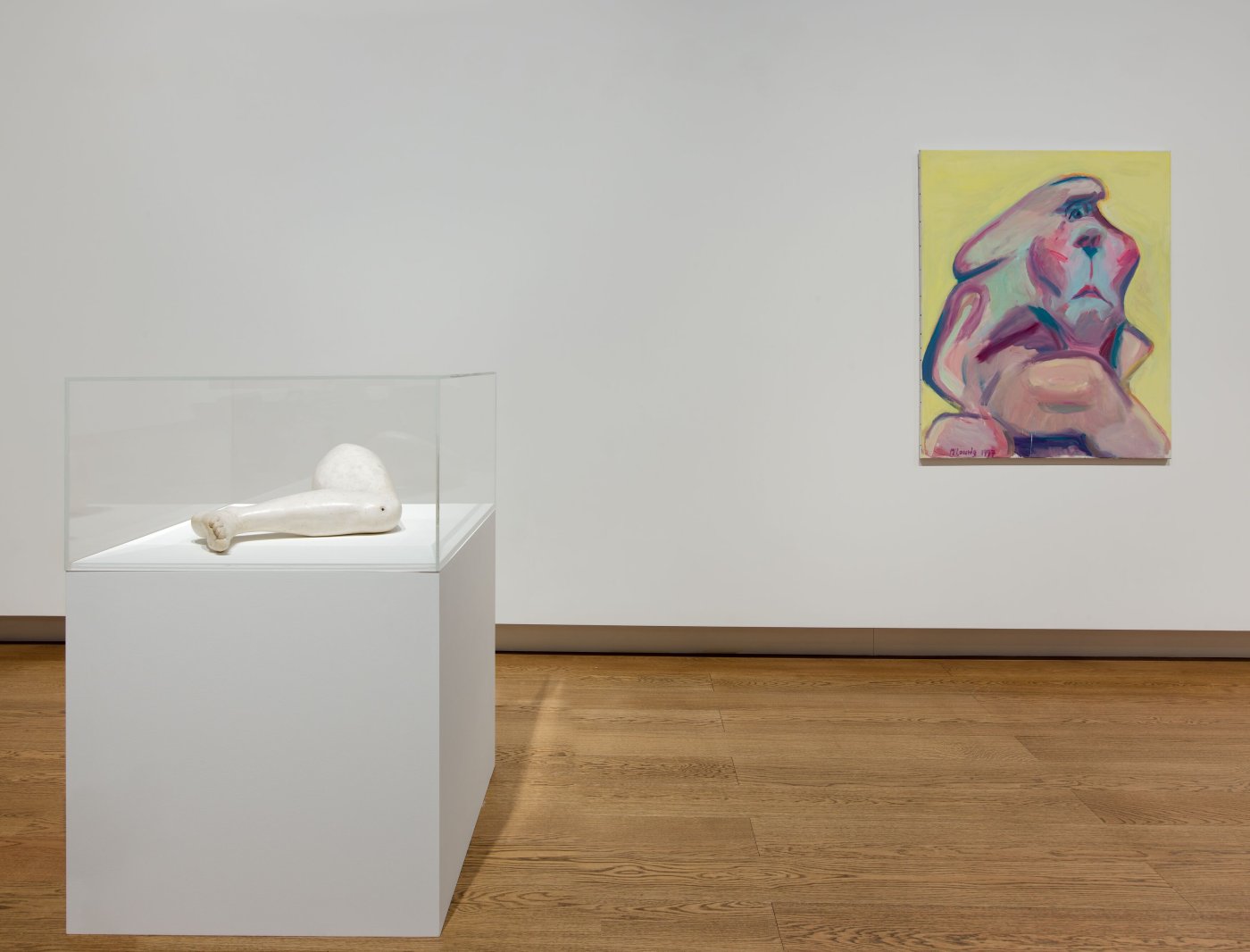 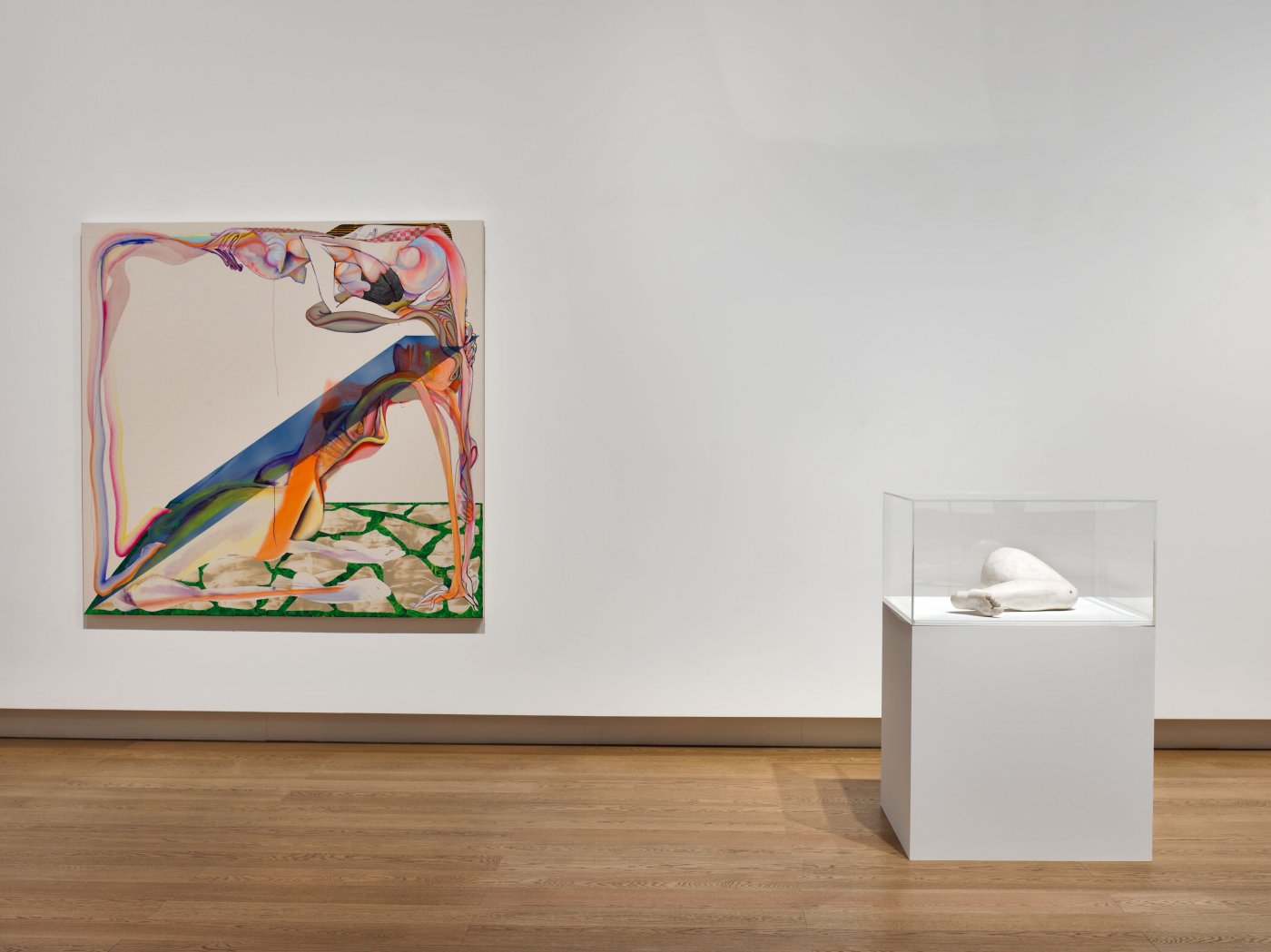 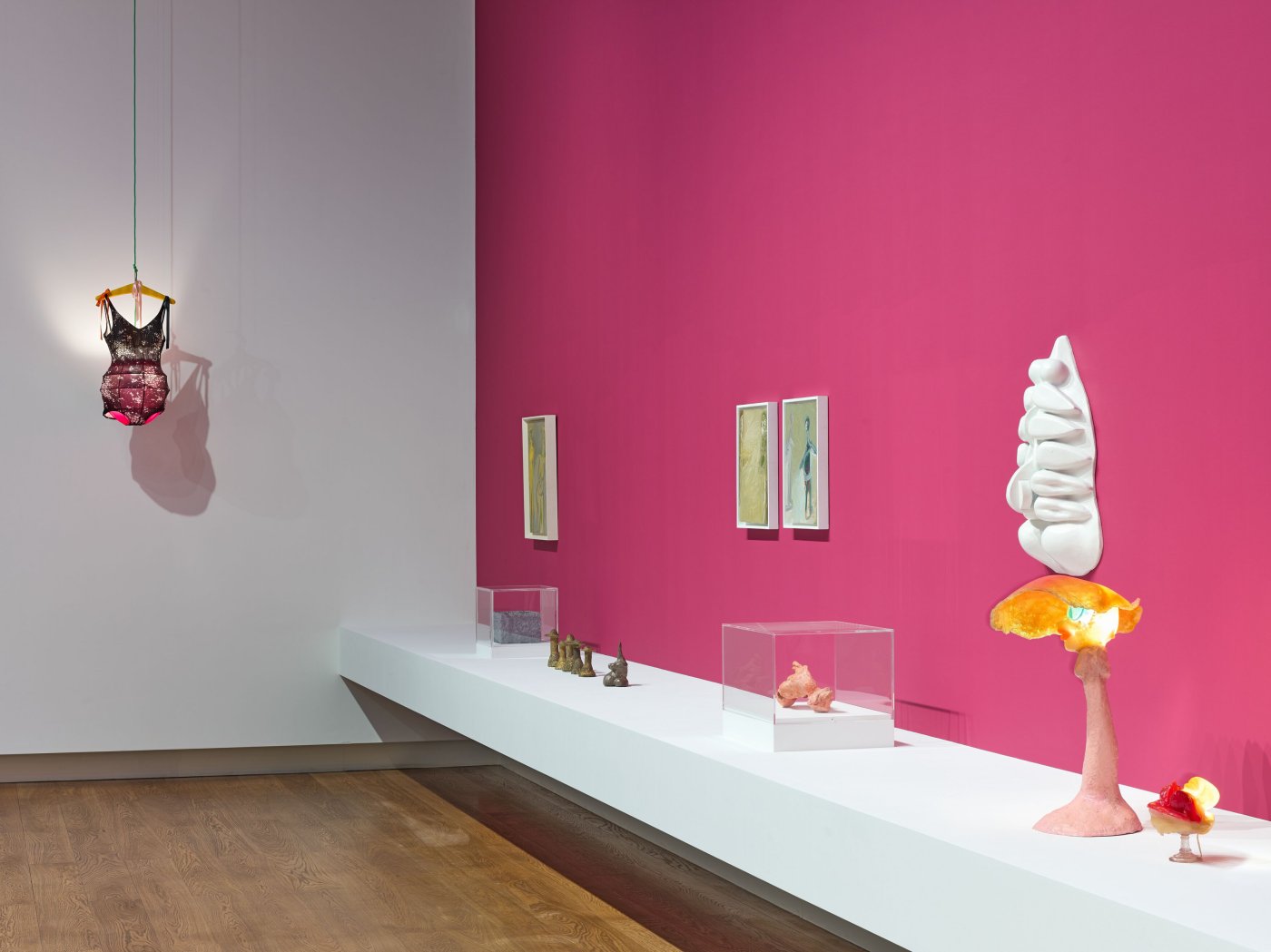 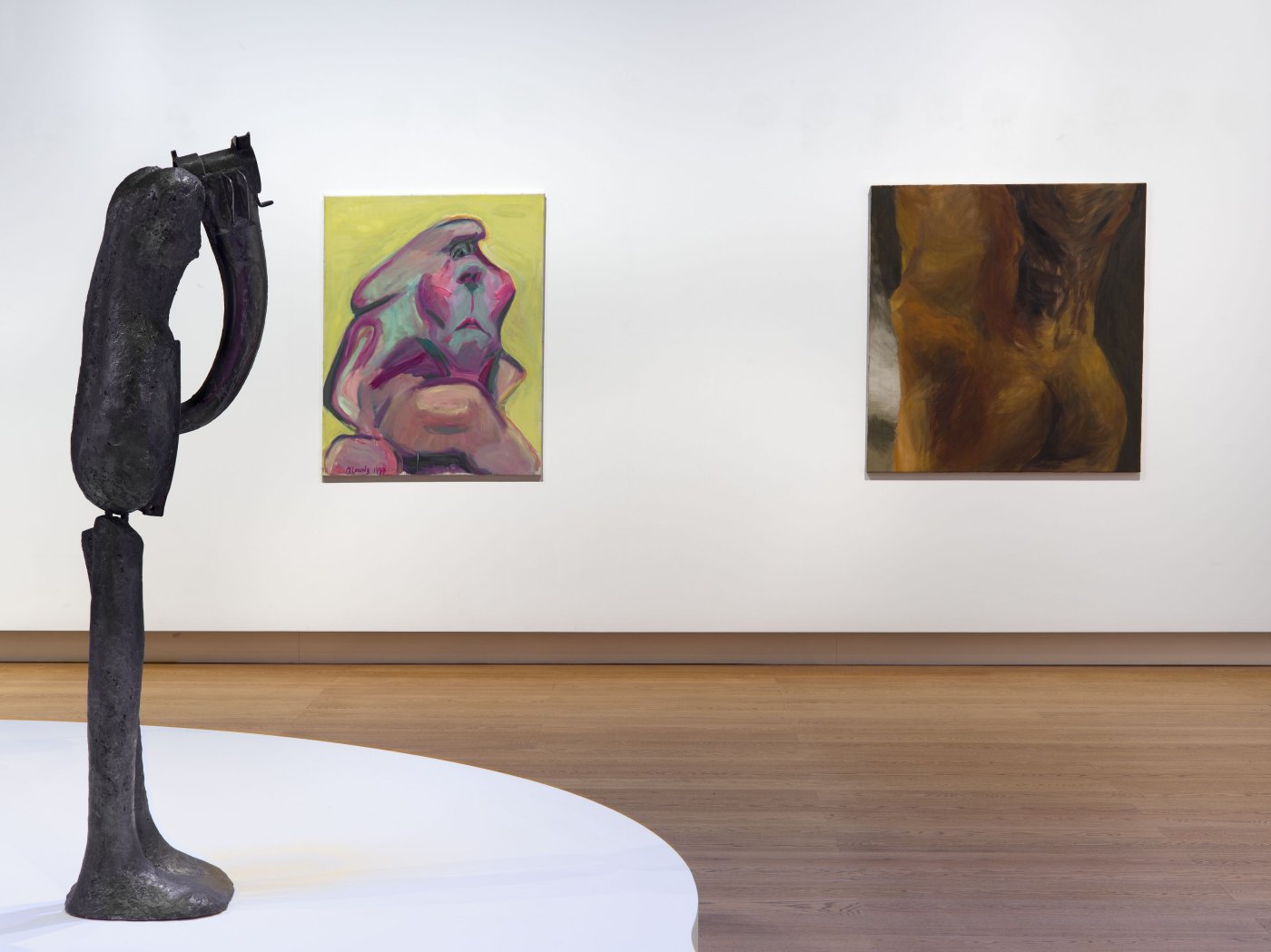 This exhibition focuses on artists whose work approaches the body and anatomy in complex ways through degrees of abstraction or fragmentation. In doing so, these artists both subvert the way the body has been traditionally represented in the history of art and the conventions surrounding the (classical or modern) fragment. While it highlights the work of women artists, it also includes work which challenges gender stereotyping and binary or cis-gender categories in favour of gender fluidity, often expressed through a fluidity of bodily form. The show simultaneously addresses new concepts of previously gender-defined strength, sexuality, fragility or illness, love, violence, tenderness, and human relations.

Taking its inspiration in part from Linda Nochlin’s essay ‘The Body in Pieces: The Fragment as a Metaphor of Modernity’ (1994), this exhibition will review these ideas through the work of some of the twentieth and twenty-first century’s masters including Louise Bourgeois, Berlinde de Bruyckere, Ellen Gallagher, Eva Hesse, Lee Lozano, Anna Maria Maiolino, Christina Quarles, Cindy Sherman, Pipilotti Rist and Alina Szapocznikow among others. As Nochlin wrote in relation to the work of Louise Bourgeois and Cindy Sherman, among others, “the postmodern body, from the vantage-point of these artists and many others, is conceived of uniquely as the ‘body-in-pieces’: the very notion of a unified, unambiguously gendered subject is rendered suspect in their work.”

‘Bodily Abstractions / Fragmented Anatomies’ explores a variety of aesthetic approaches and techniques such as abstracting, fragmenting, cropping, juxtaposition, mutation and mutilation. The works subvert the fetishization of the female or traditionally gendered body, or its reduction to sexualized parts and surface appearances, and replace it with works that address female centred or non-binary experience, the outward manifestation of interior feeling, profound psychological states, and intellect.