Richard Saltoun Gallery opens to the public for the first time in six months with an exhibition of work by the British conceptual artist Bob LAW (b. 1934 – d. 2004). 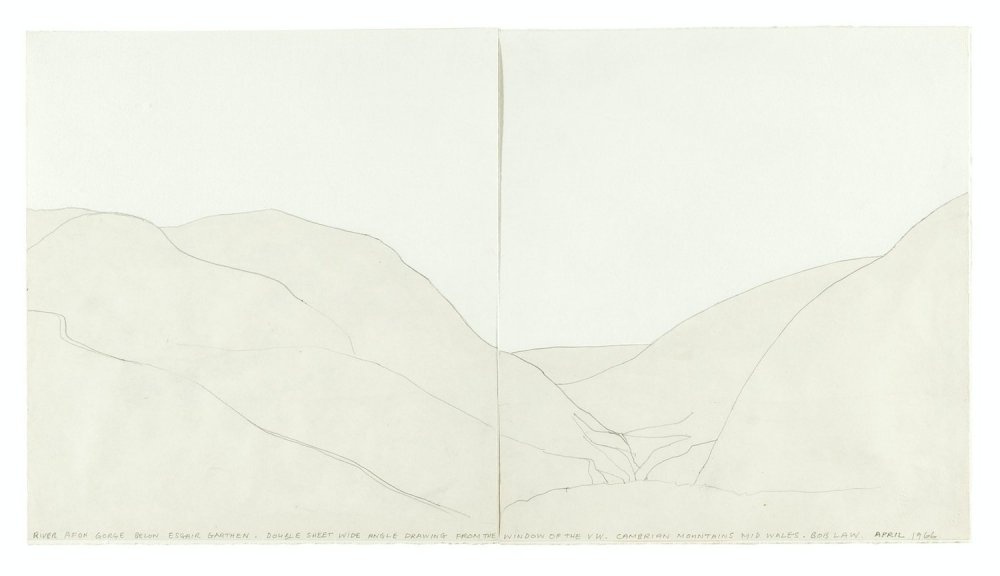 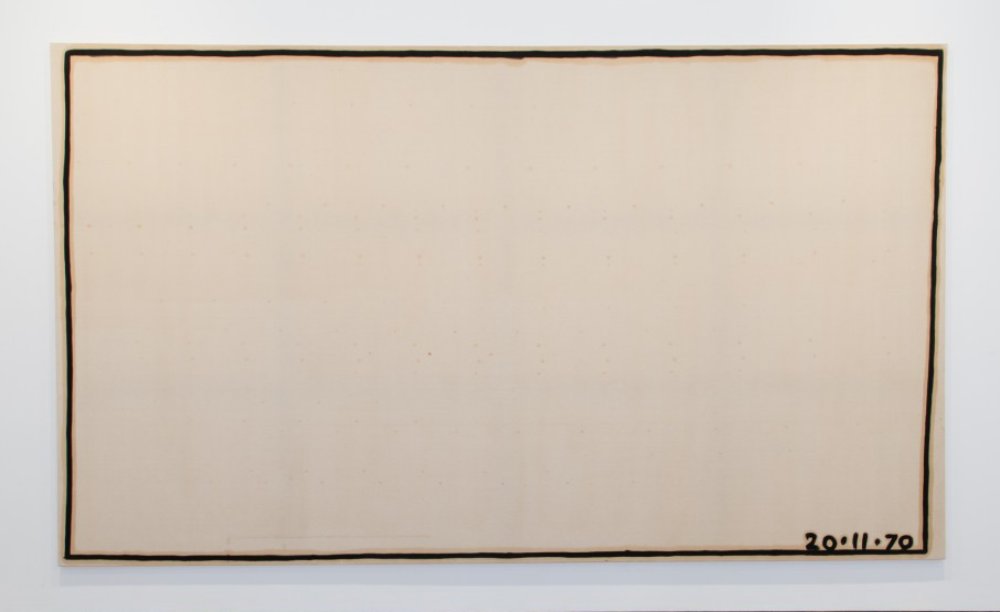 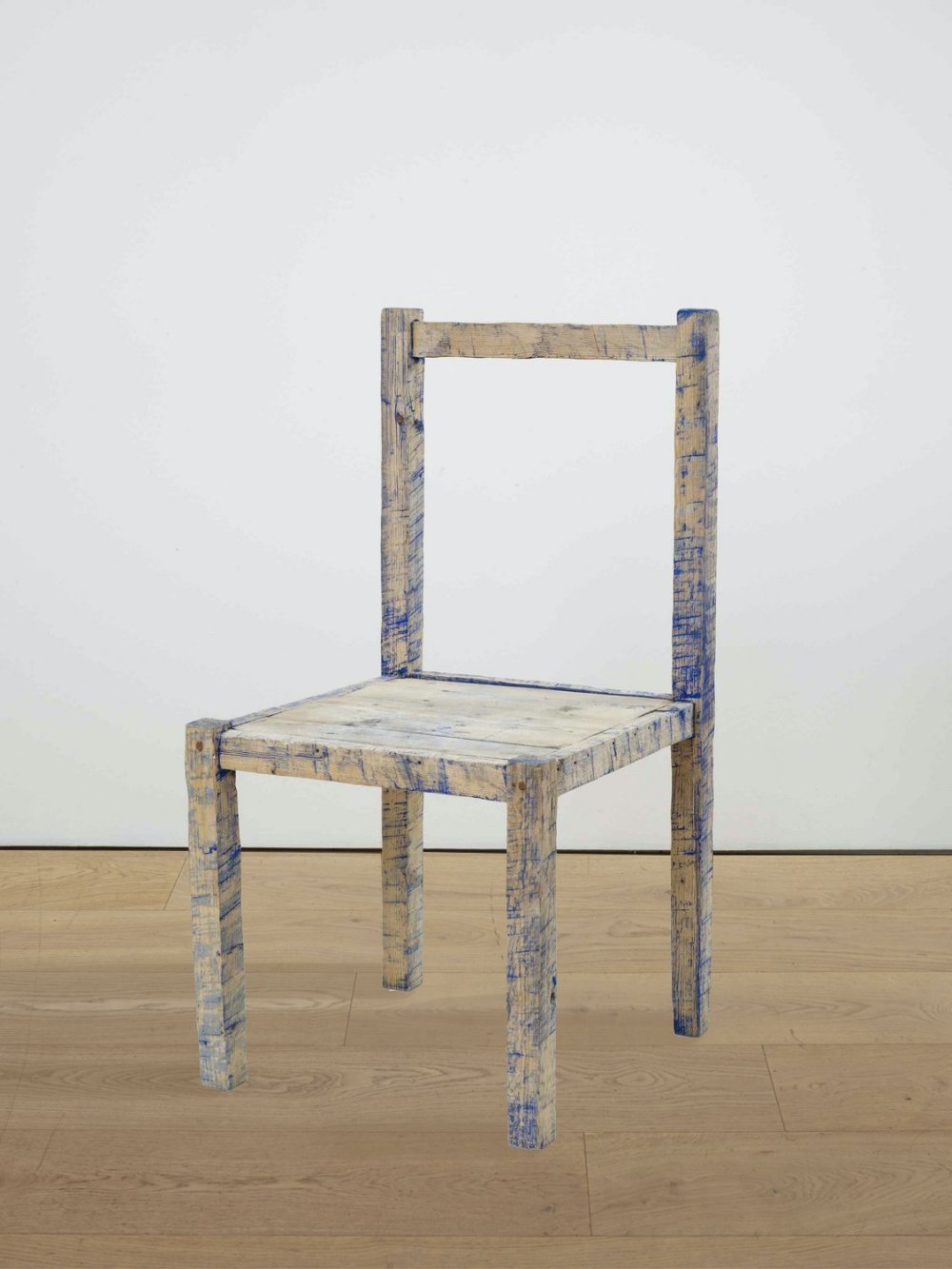 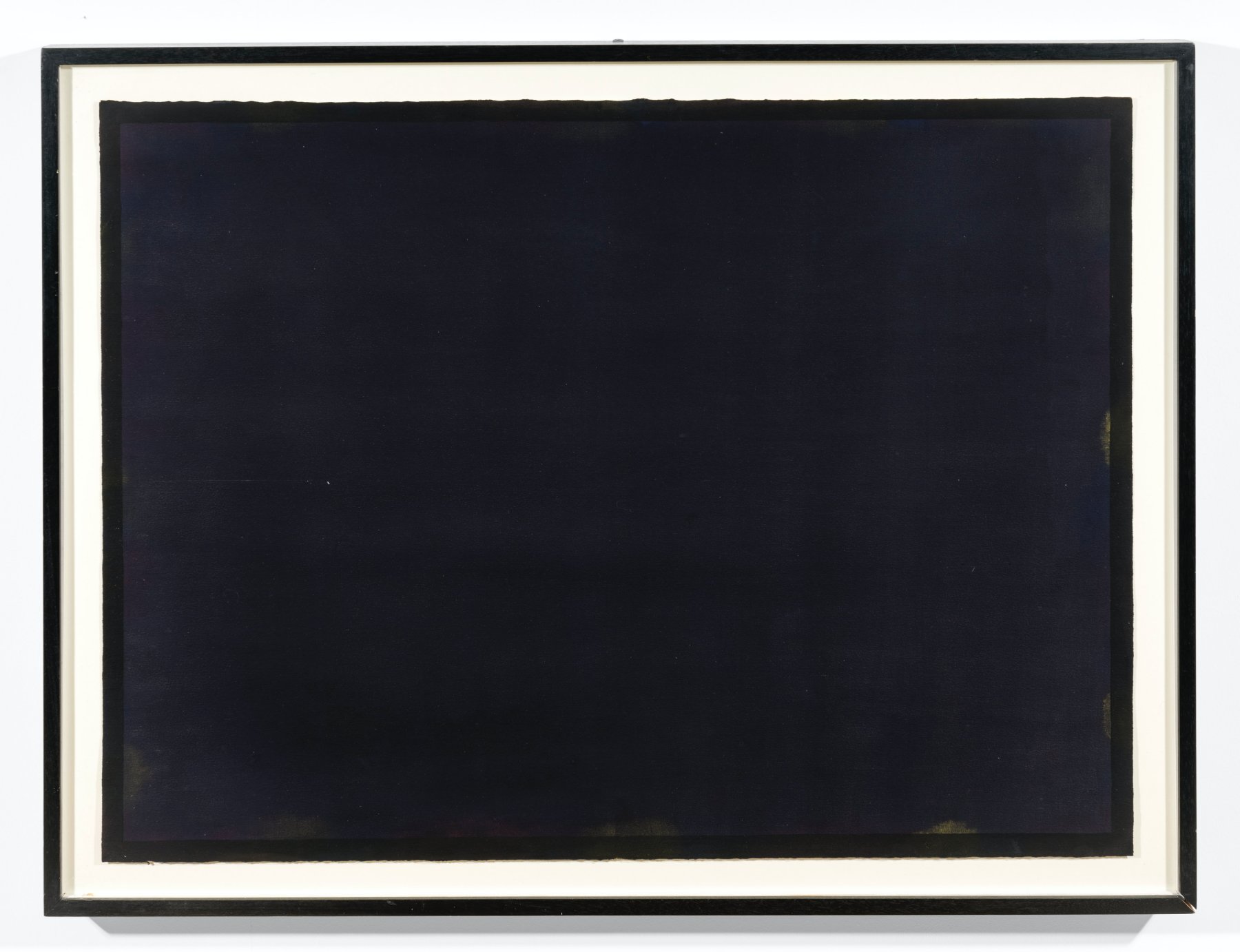 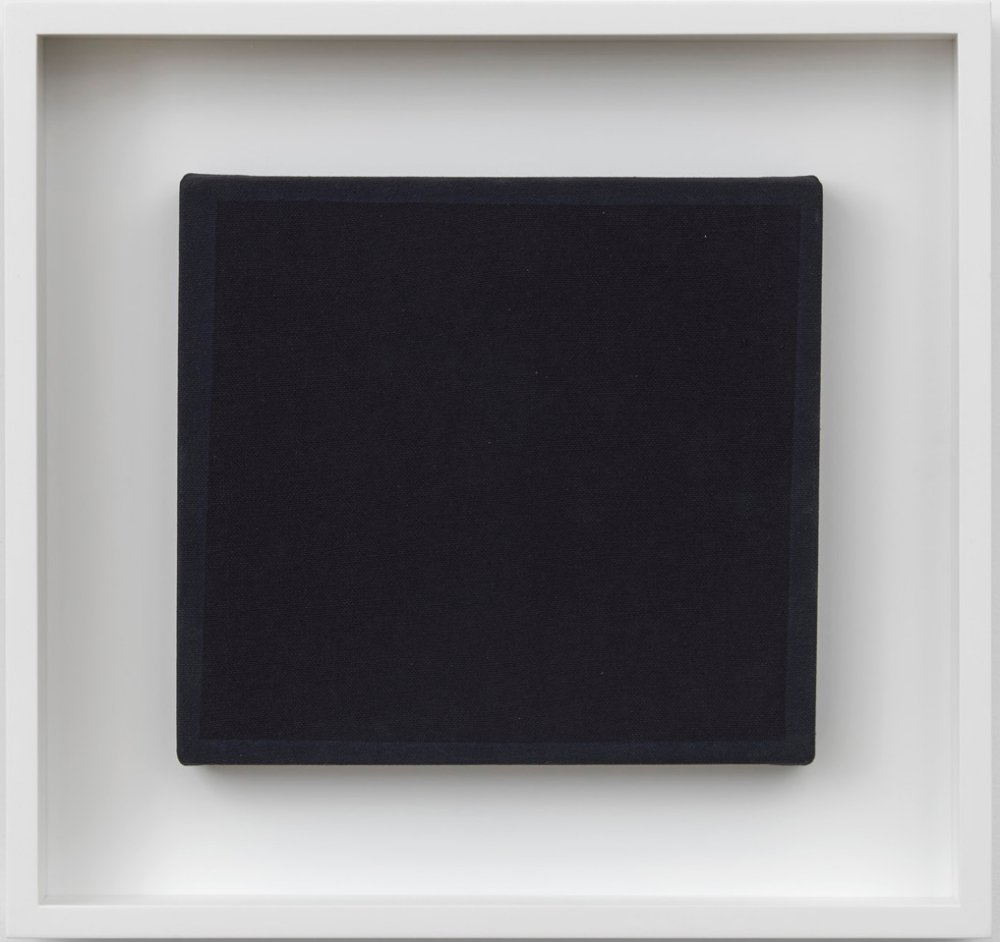 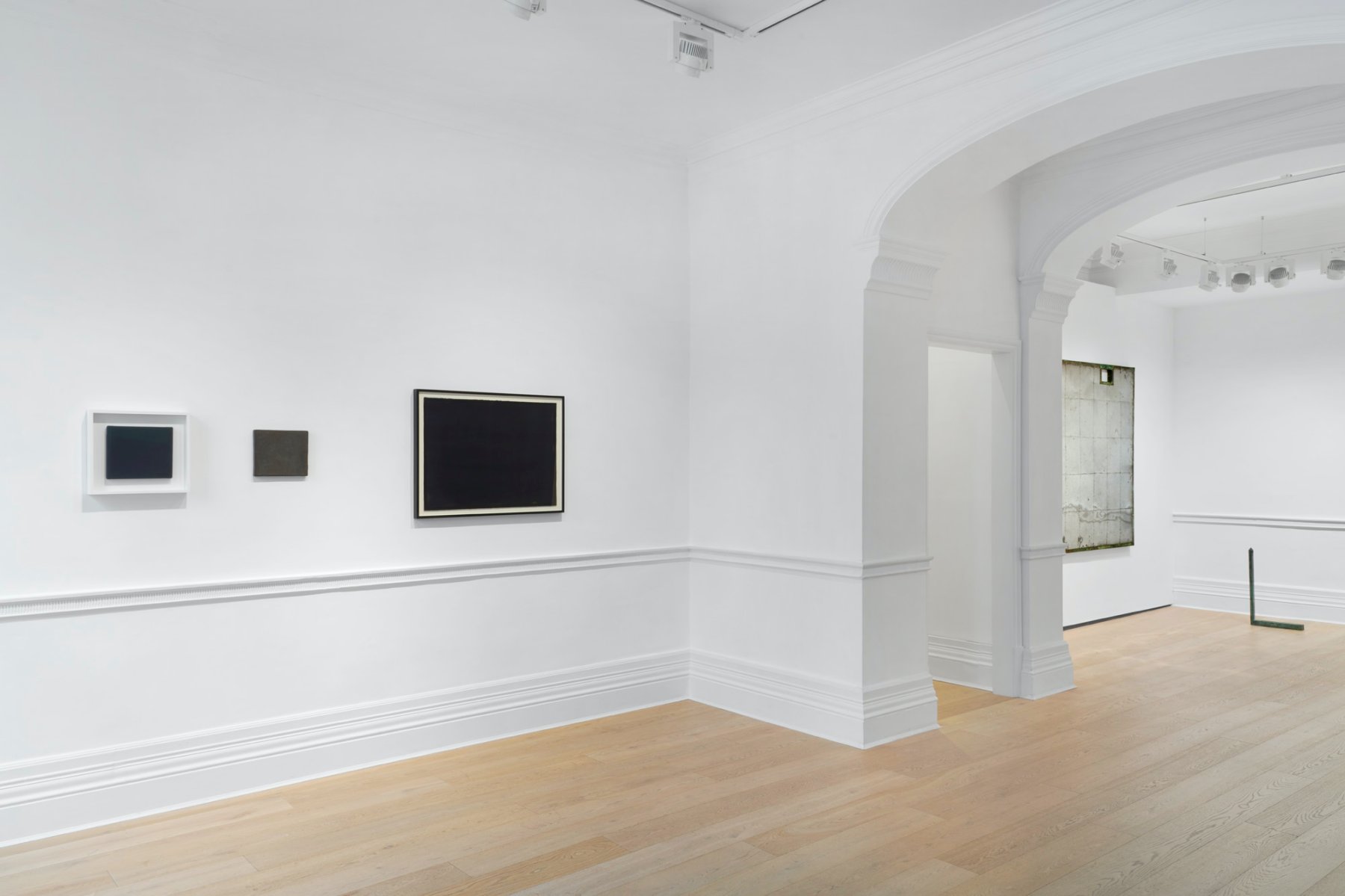 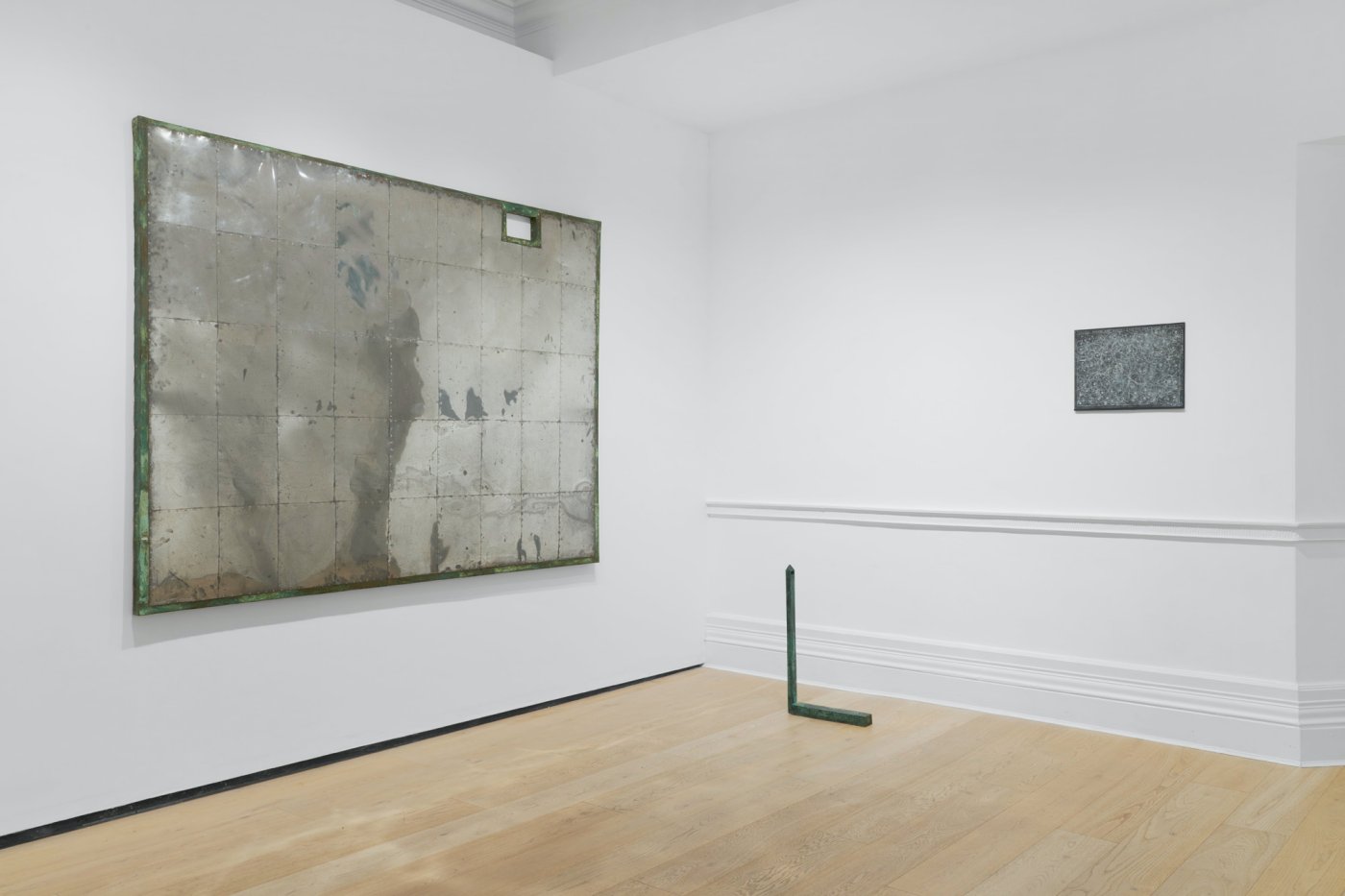 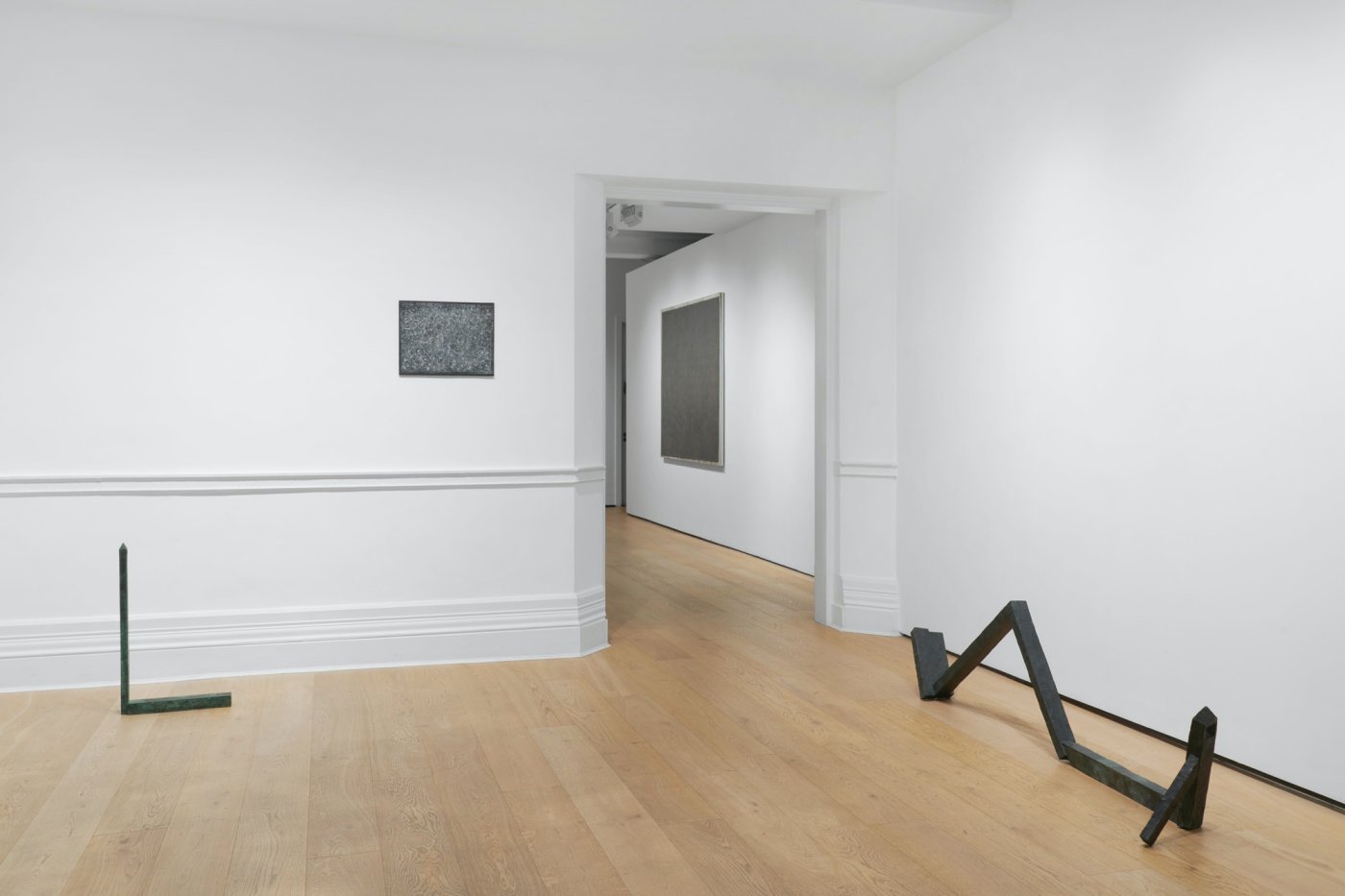 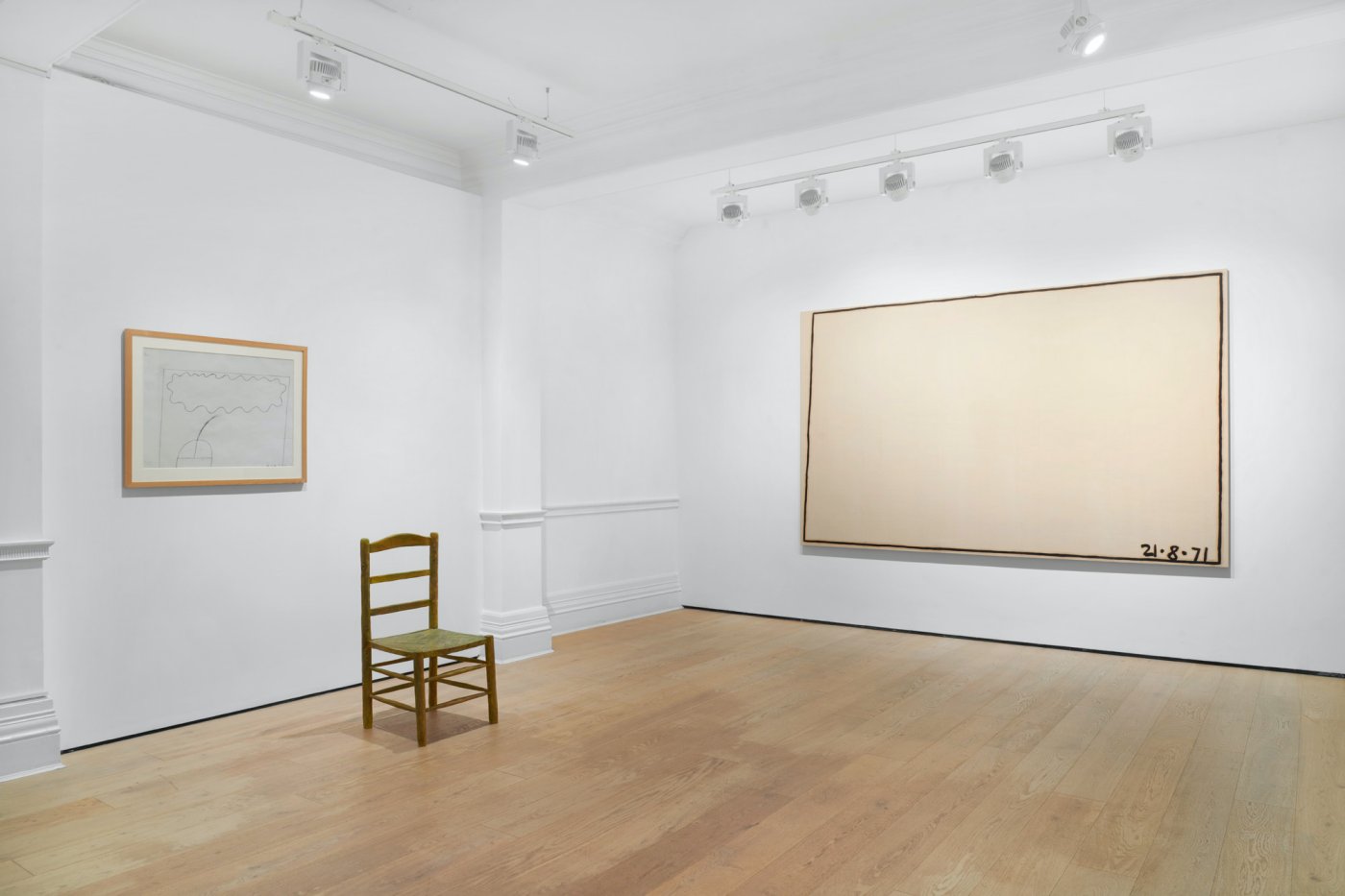 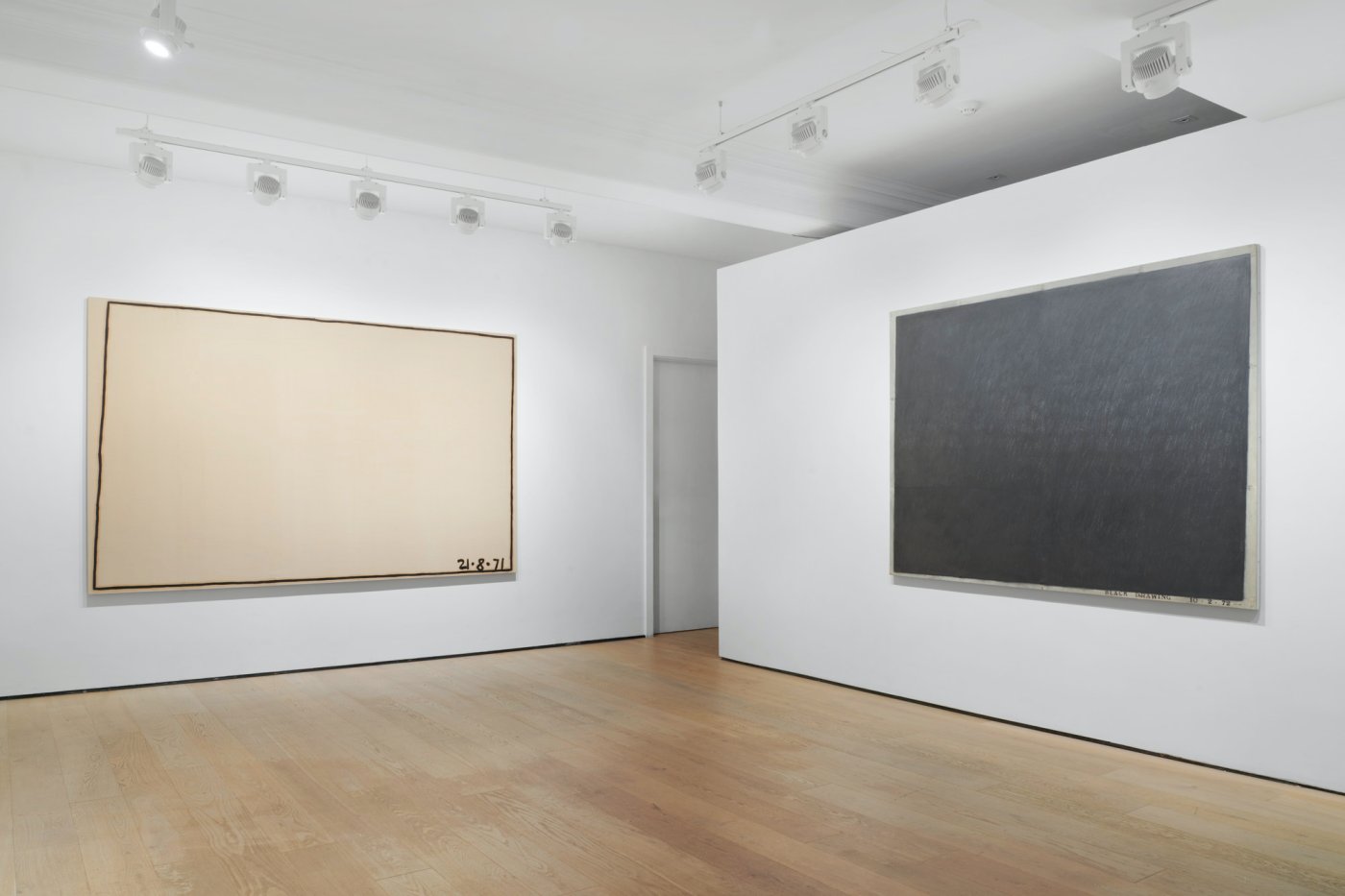 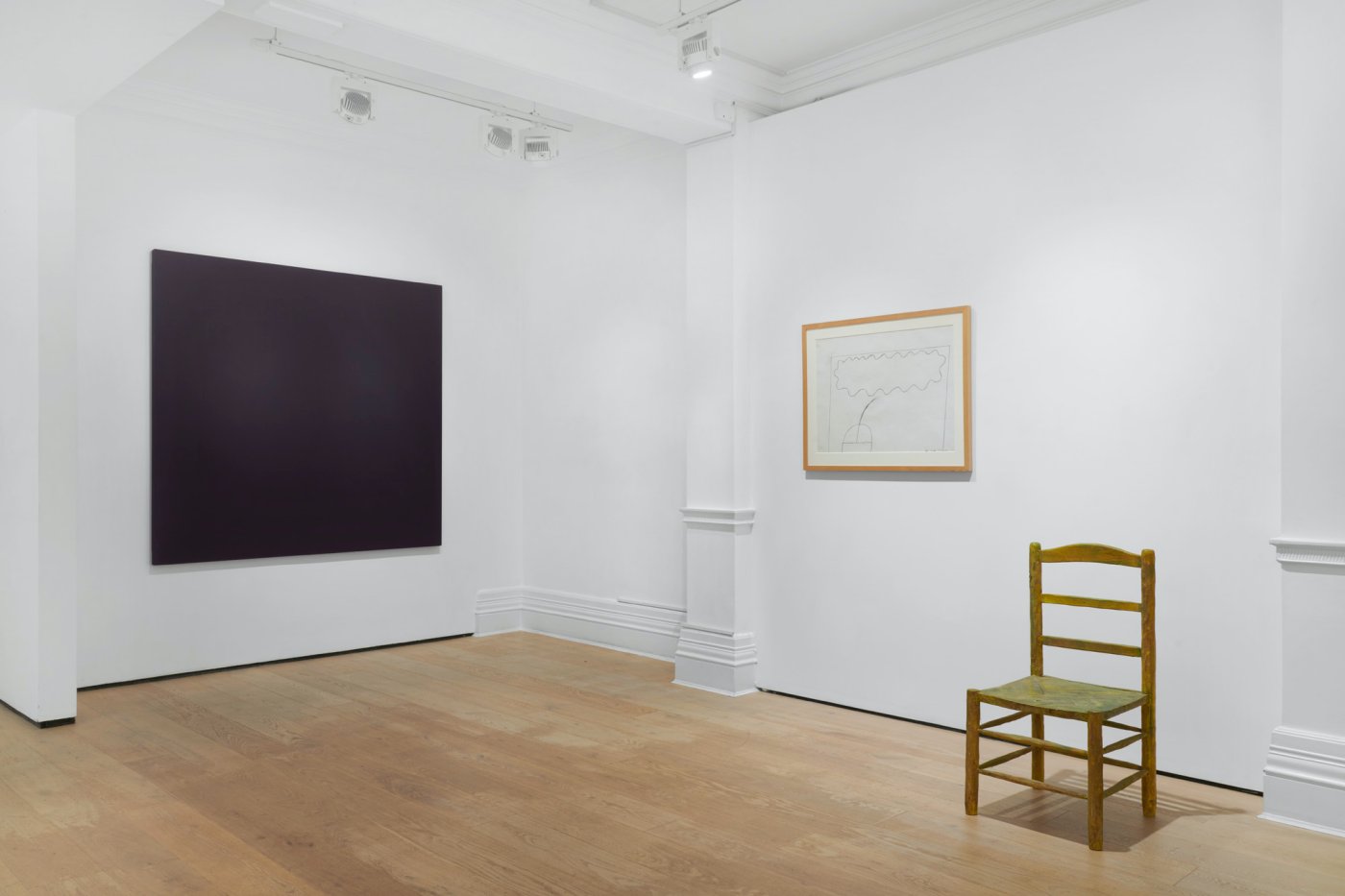 Beginning in the late 1950s, Law developed an abstract vocabulary that was rooted in corporeal experience yet oriented toward metaphysical concerns. Audacious in their minimalism, his drawings and paintings were shown alongside works by Jo Baer, Sol LeWitt, Robert Mangold and Robert Ryman in the early 1970s. Unlike these New York-based artists, however, Law’s work evolved out of an engagement with the English landscape and an esoteric range of interests including alchemy, nature mysticism, numerology, and palaeontology. Curated by the art historian Anna Lovatt, this exhibition demonstrates how Law invested austere forms with affective, wry, or whimsical qualities, contributing to a re-enchantment of abstract art that has continued since his death in 2004.

‘Ideas, Energies, Transmutations’ begins with a selection of the ​Field drawings Law produced in the late 1950s and early 1960s. In the landscape surrounding his St. Ives home, he produced a series of works in which he situated his body in relation to elements of the natural world, creating: “a kind of environmental chart, a thesis of ideas, energies, transmutations.” Through this diagrammatic process Law pursued an ecstatic communion with the earth, rendered frankly erotic in some of these drawings. The skewed frames of his large-scale paintings first emerged in the ​Field drawings, suggesting that even Law’s more abstract works are numinously charged.

Also featured in the exhibition is the ambitious, rarely-seen relief ​Hole within a Whole (1980). Punctuated by nails and perforated by a small rectangular window, this imposing work relates to the hypothetical sculpture Here Comes the Sun (The Devil’s View) (1980), which Law envisaged to mark the dawn of the third millennium. The proposed sculpture was to consist of a twenty-by-thirty-foot steel wall intended to block out the sun, save a small rectangular hole, through which light would shine onto an obelisk. Law proposed that the relative positions of the sun, the wall, and the obelisk would be determined by an astronomer.

During the early 1970s, Law gained notoriety in the British press for monumental works like ​Mister Paranoia IV 20.11.70 (No. 95) and ​Drawing (Black Scribble) 10.2.72​, both included in this exhibition at Richard Saltoun Gallery. Far from empty or “meaningless” as some commentators implied, these works were “brooded-over pictures,” upon which Law meditated while sitting in a chair in his studio. The chair subsequently became part of Law’s sculptural repertoire, recalling his early work as a carpenter and introducing a humorous anthropomorphism also seen in the sculptures ​Young Obelisk (1981) and ​Reclining Obelisk (1984). Visually distinct from Law’s abstract paintings and drawings, these sculptures share their Beckettian sense of absurdity and human vulnerability.