Bluemner and the Critics

Bluemner and the Critics 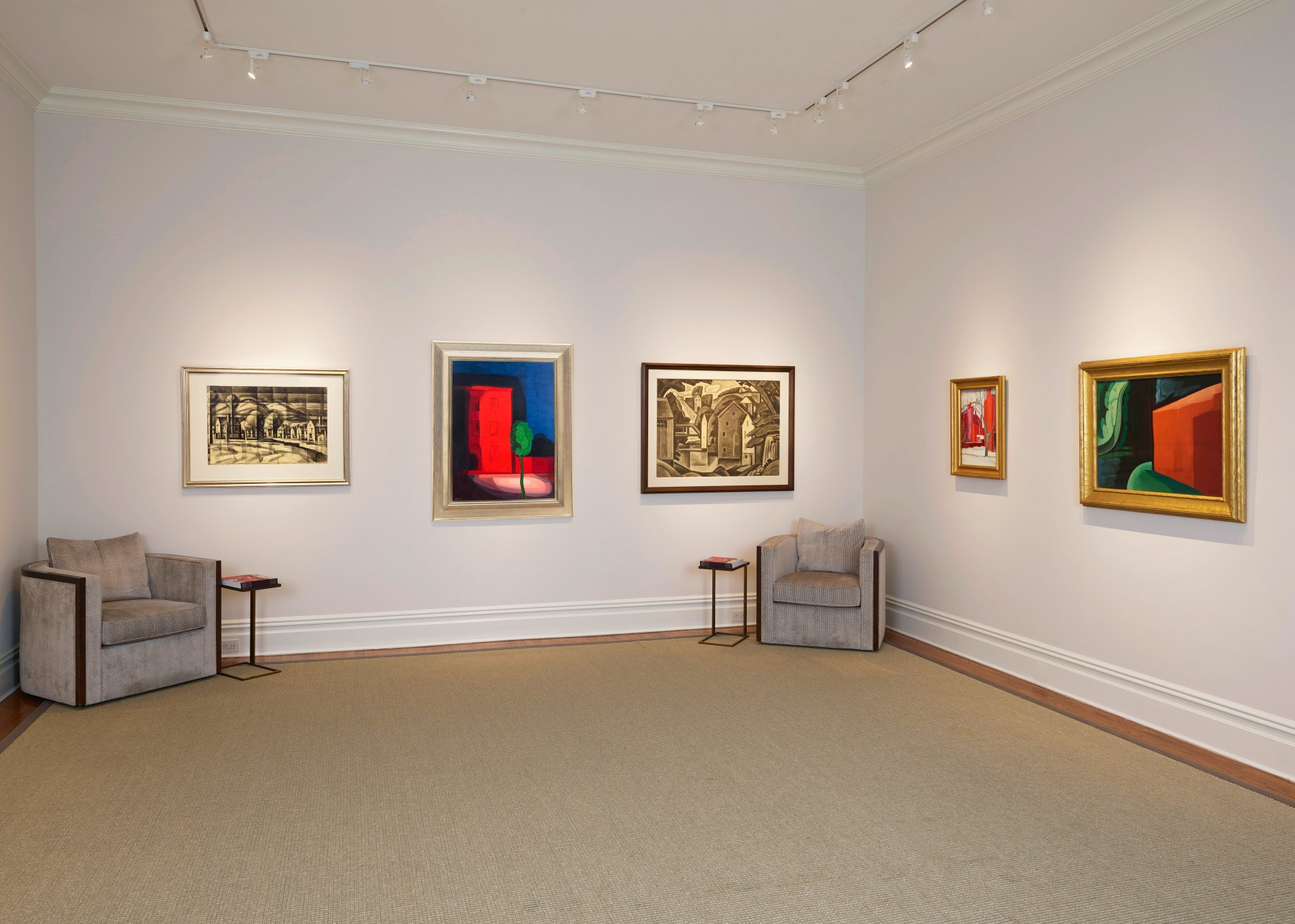 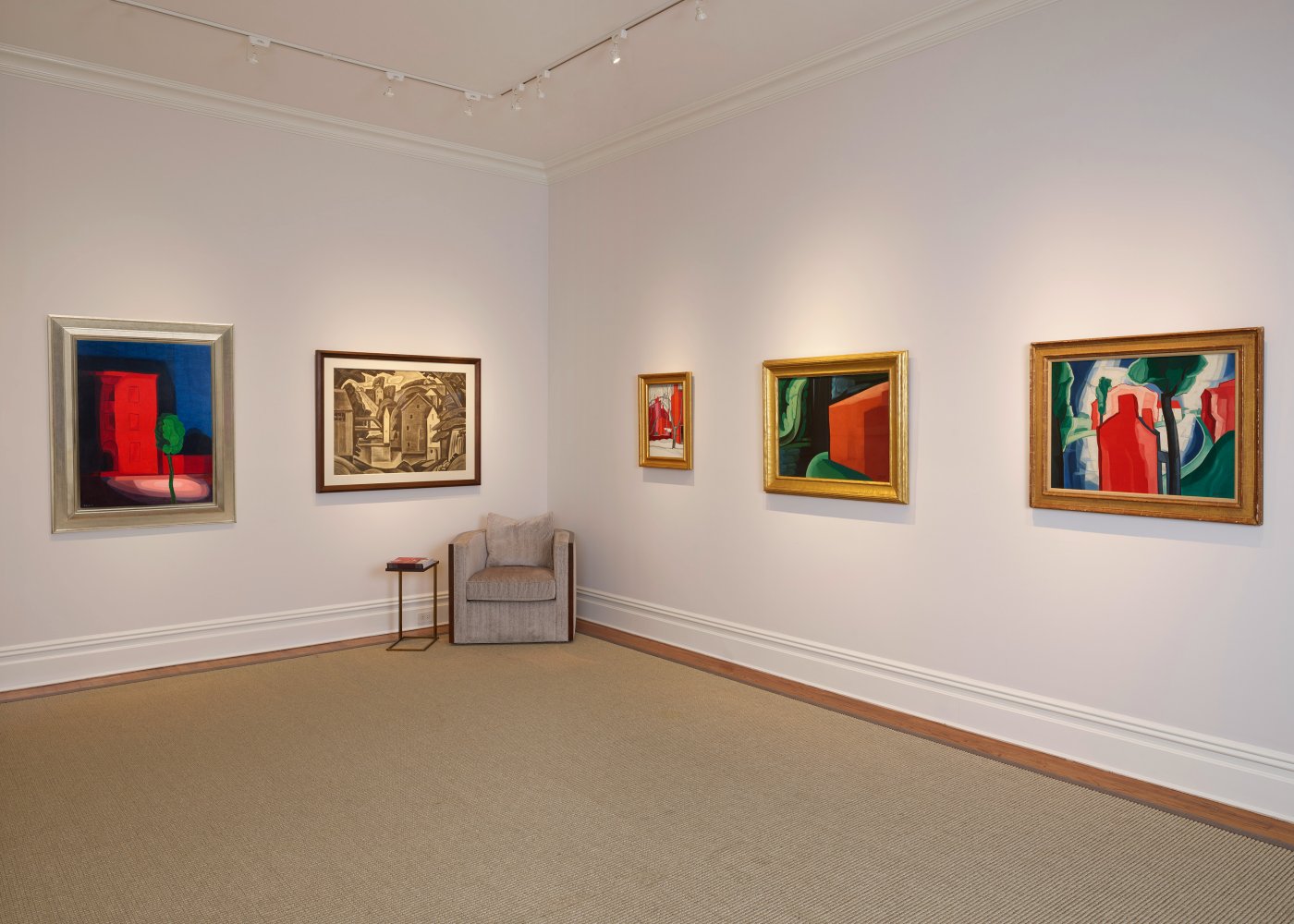 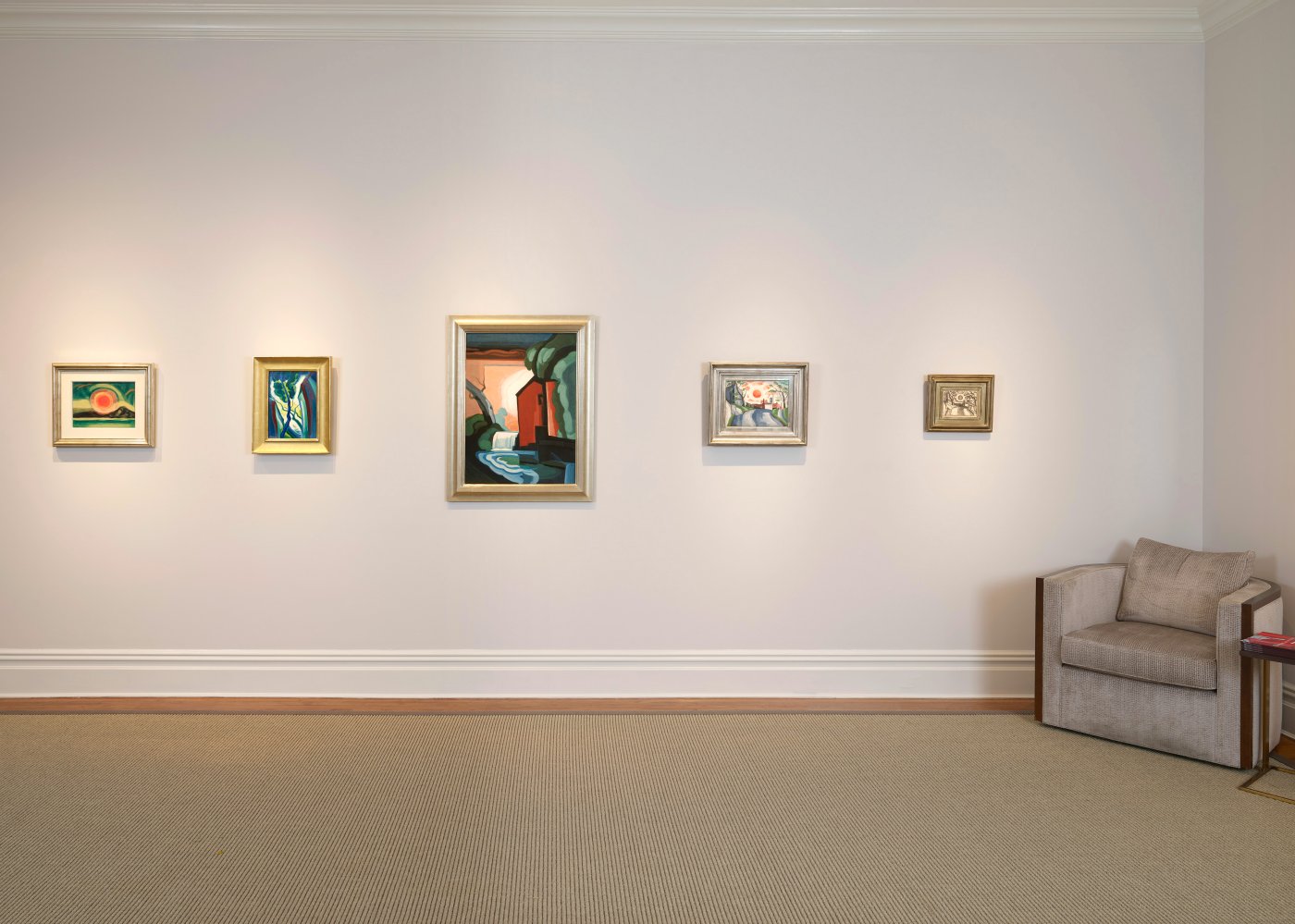 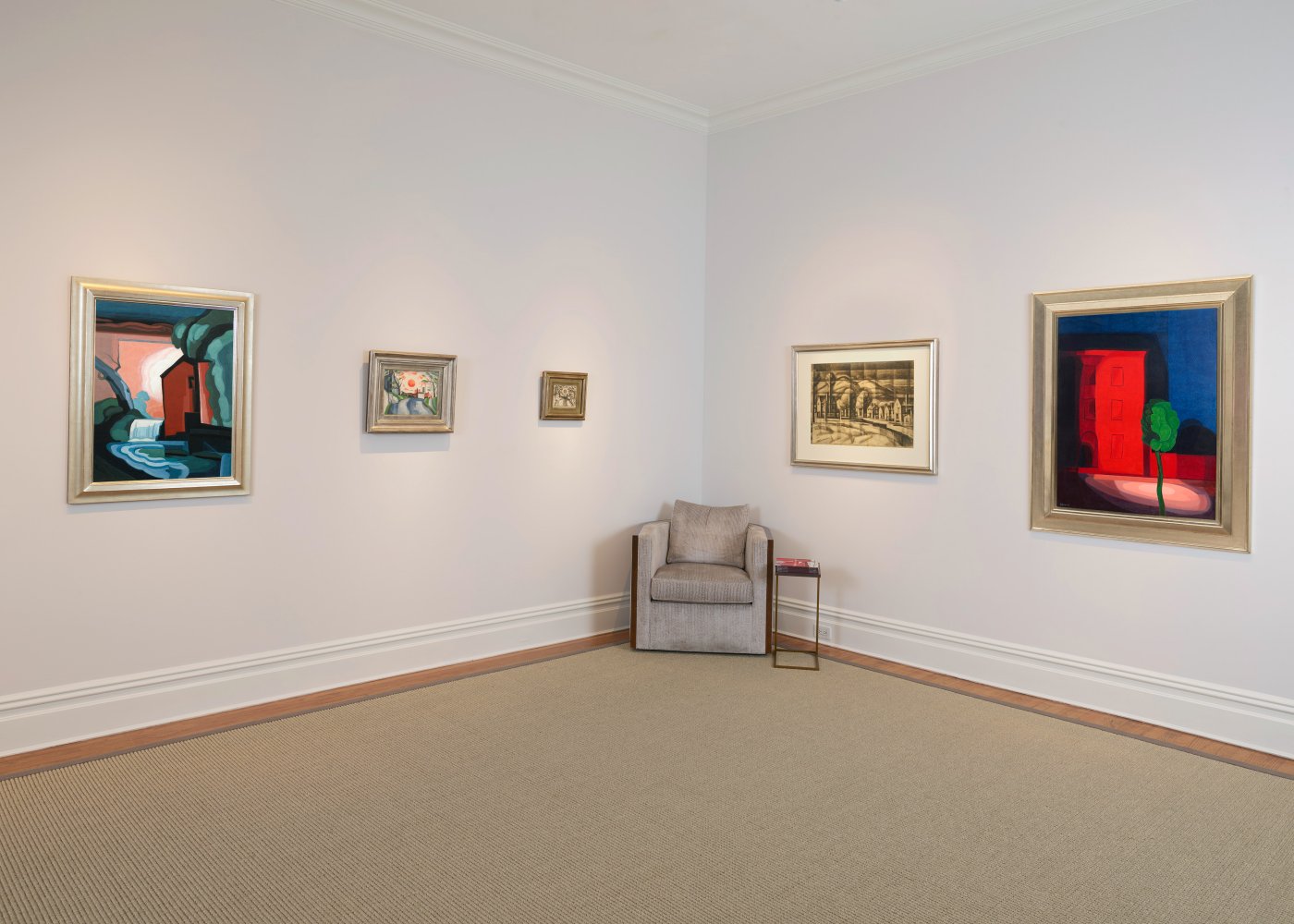 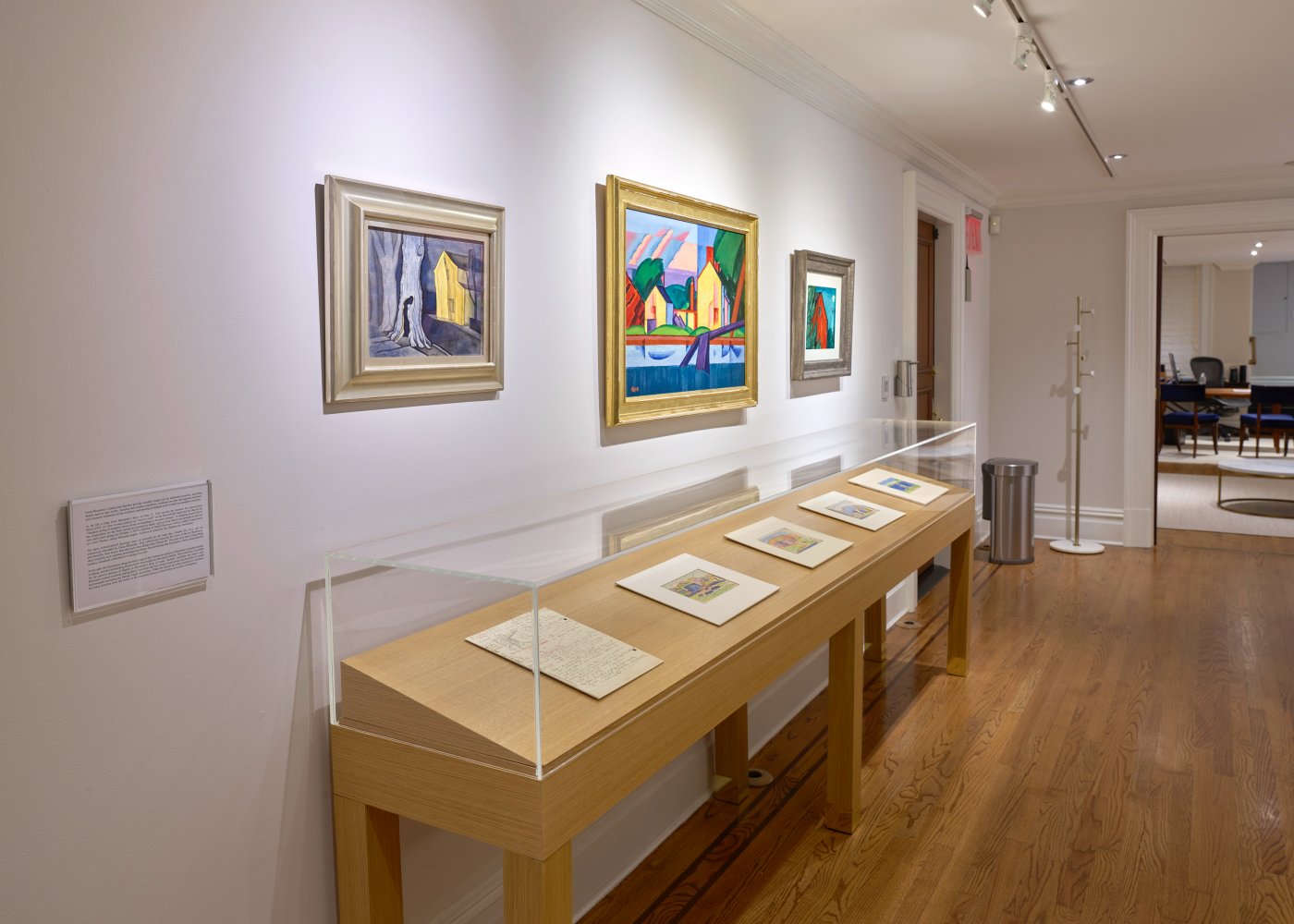 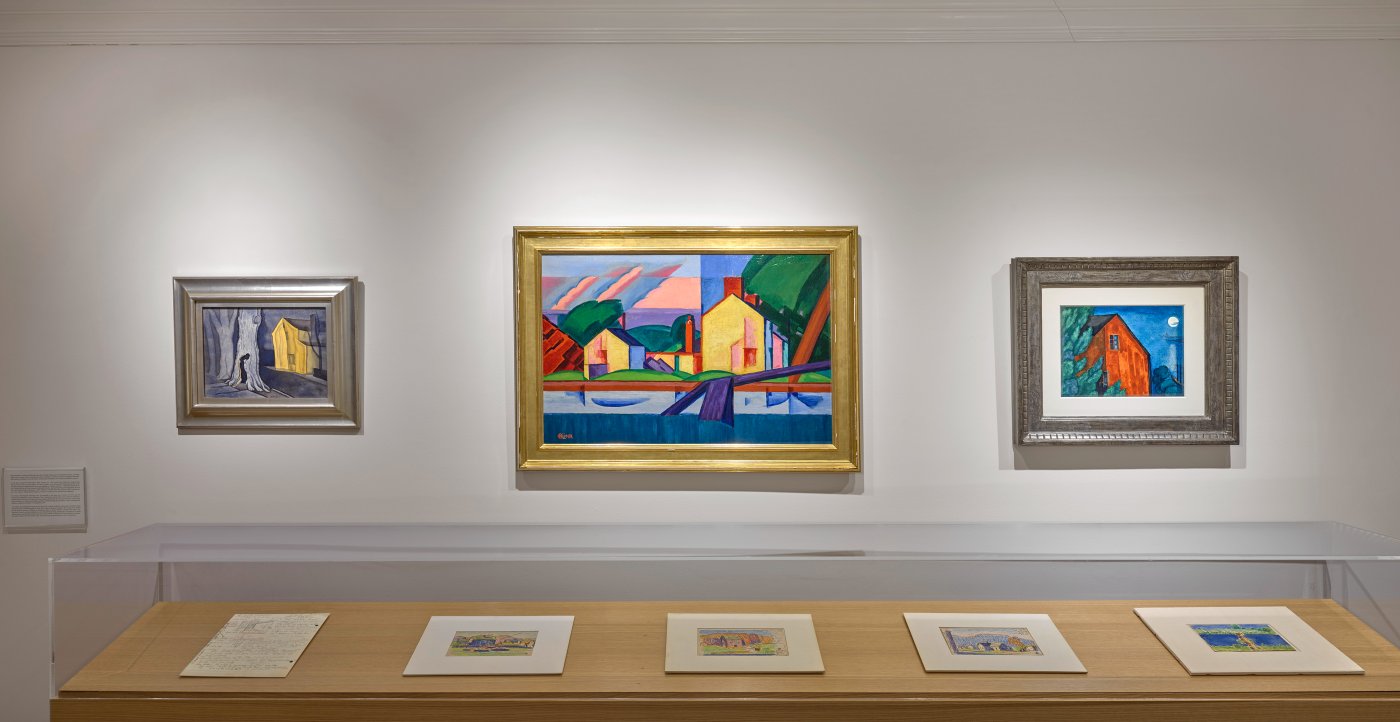 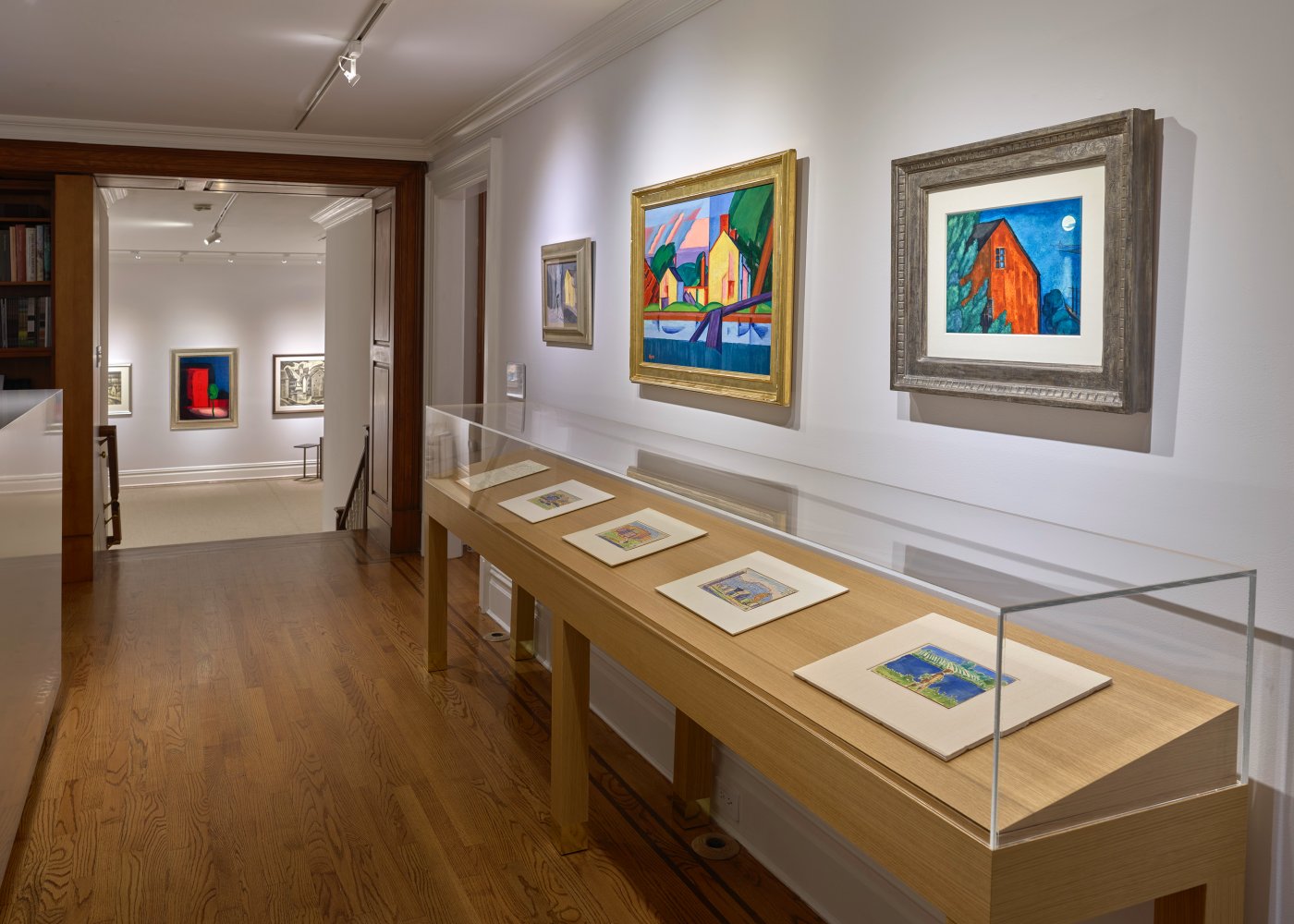 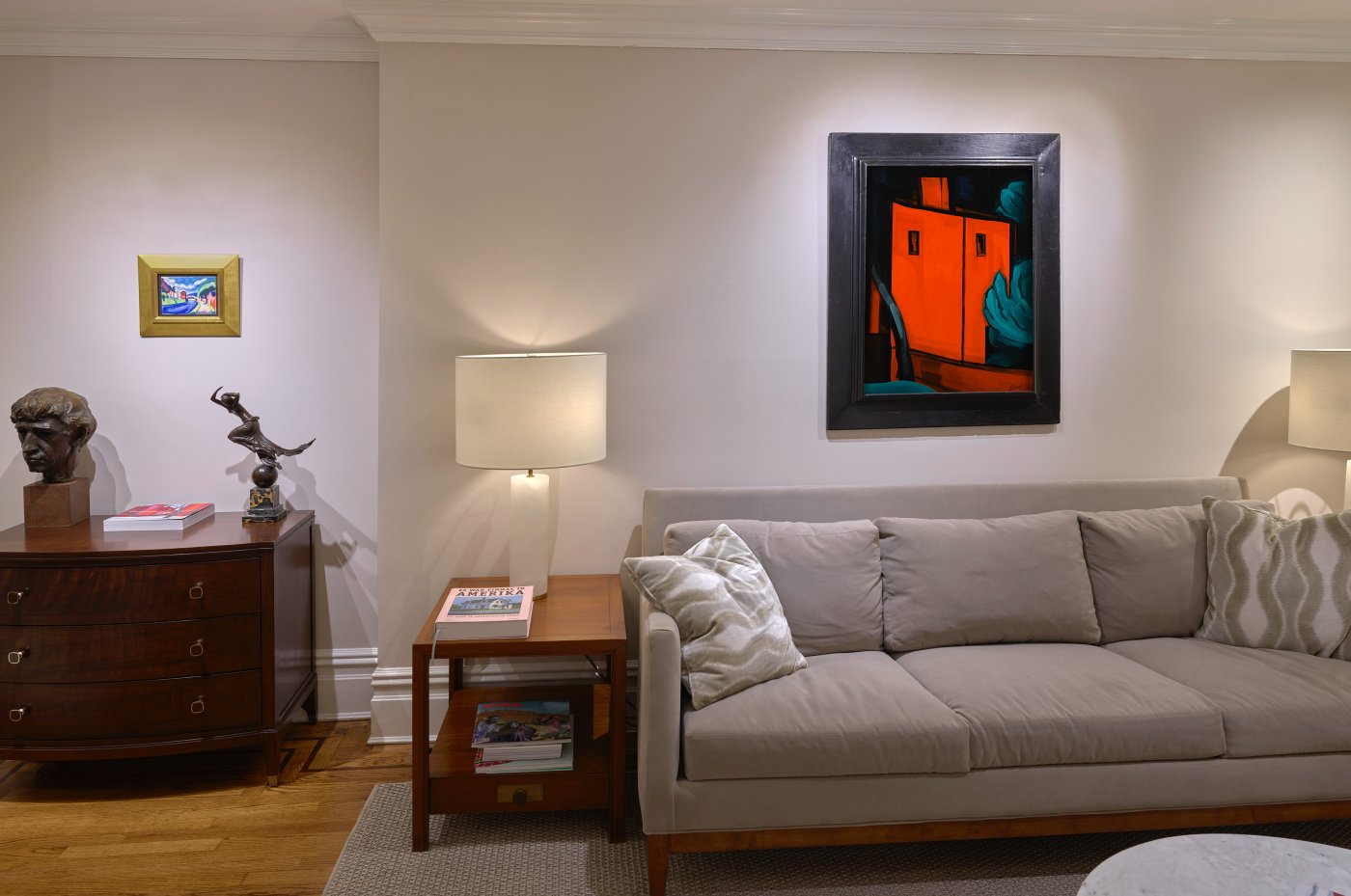 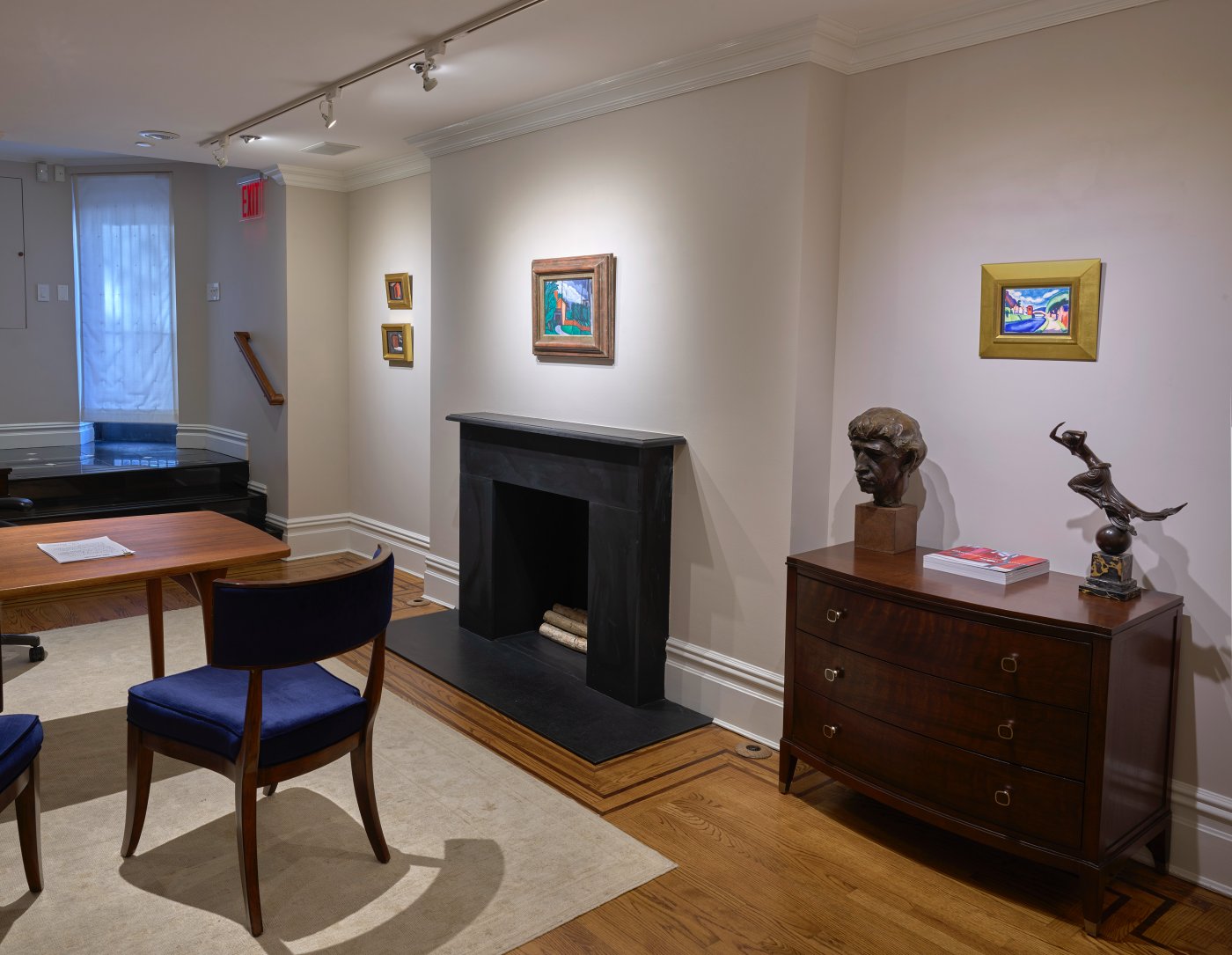 Oscar Bluemner’s impact and legacy over the past century is analogous to the experience of other leading modernists: embraced in the years leading up to and following 1913’s Armory Show and the 1916 Forum Exhibition, they mostly fell out of favor during the middle decades of the twentieth century, only to be rediscovered in the years following America’s Bicentennial in the late 1970s and 1980s. The story of Bluemner’s life and career are emblems of the friction and benefit of the developing crosscurrents between Europe and America. We believe the market’s reevaluation of Bluemner’s contributions is central to expanding international interest in and understanding of American modernism. Bluemner and the Critics shares the artist’s career and accomplishments through his works of art, writings, theories, and also through the words of America’s leading critics over the broad sweep of the twentieth century.

Bluemner’s diaries provide rich insight into the artist’s working method, including details on location, notations on color and pigment mixtures, preliminary sketches for related works and extensive comments on his painting theory and art techniques

Alfred Stieglitz is showing some oils and watercolors by Oscar Bluemner at the Intimate Gallery. Mr. Bluemner is a German artist who came to this country about thirty years ago. He has had hard knocks and—this is perfectly evident in his work— has persevered with a kind of lyric passion for painting, with an inner fire of enthusiasm that has carried him to a certain stage of achievement and that may carry him very much further.
– “Paintings by Oscar Bluemner” The New York Times, March 11, 1928

Oscar Bluemner is a true exponent of Expressionism in the correct interpretation of this much misunderstood and misapplied term. The collection of his paintings now on view at the Marie Harriman Galleries is therefore quite apart from its interest as an exhibition, a concrete definition of the term. For Mr. Bluemner form and color are mediums by means of which he sets down his emotional reactions to the universe.
– H. A. R., “Paintings by Oscar Bluemner”, The Brooklyn Daily Eagle, January 13, 1935

He calls himself “the Vermillionaire” because of all bright colors he likes the reds best. Vermillion was therefore the predominant color in the most vivid art exhibition of the season which opened last week at New York’s Marie Harriman Gallery. On view were a succession of carefully drawn studies that might be landscapes, trees, sky, the ends of old houses and narrow streets, but were actually elaborately conceived studies in pure color, psychologically akin to the huge abstractions of Pablo Picasso.
– “Art: Vermillionaire”, Time, January 14, 1935