“Plenty of artists conjure with images from the history of art, but none has been so ambitious in their attempt to marry the immediate, over-brimming present with the haunted past. And the fact remains that no other living Australian artist has produced as many images so full of tenderness, silence and longing” Sebastian Smee, The Monthly April 2017

For the first time since 2011, Tolarno Galleries presents an exhibition of new Bill Henson photographic works. 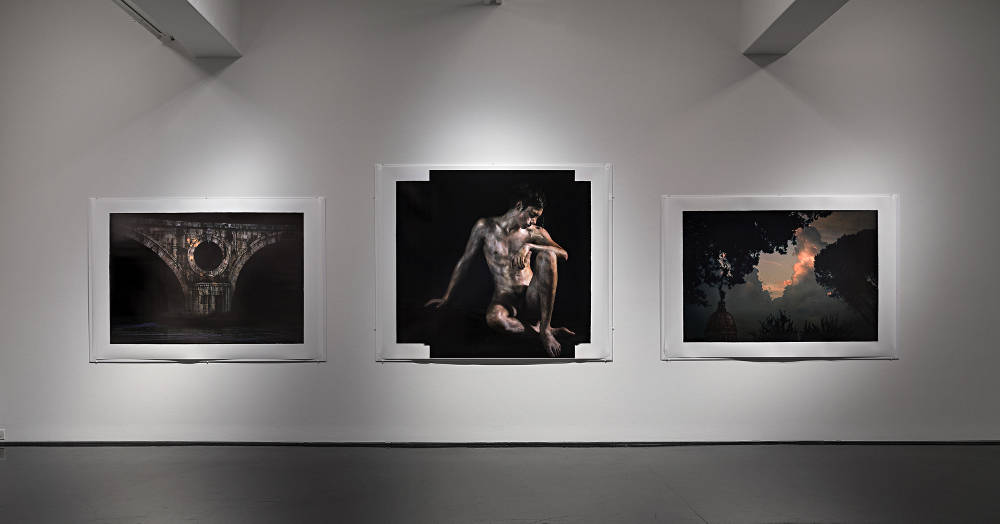 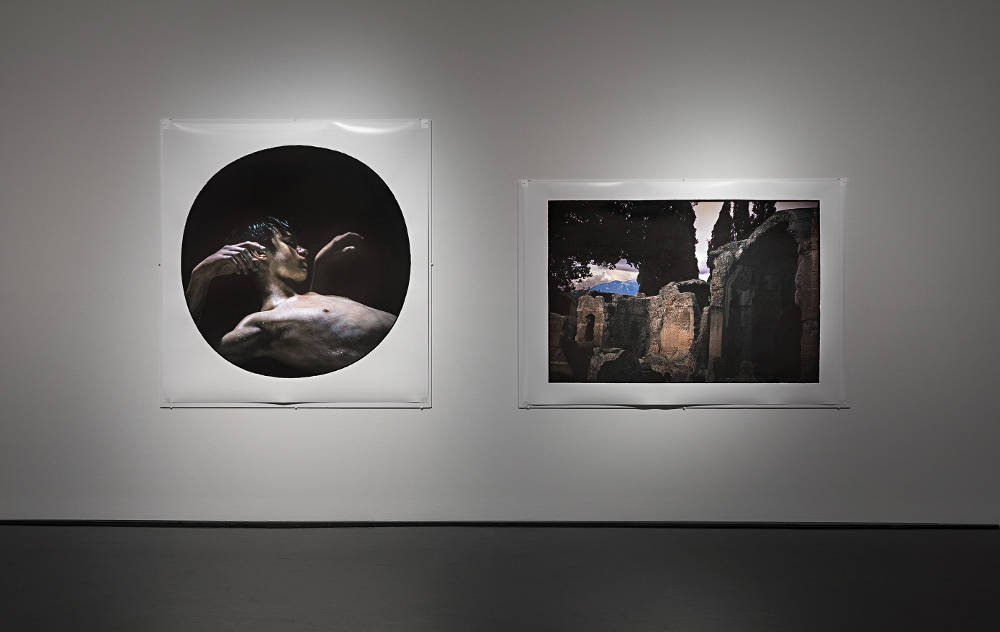 The collection of works is drawn from Henson’s ongoing project over the past seven years. None have been seen outside of the artist’s studio, until now. The exhibition places tender male figures embodying classical sculptural poses beside sublime landscapes and dreamy architectural forms in twilight. The cumulative effect is the creation of a mood that invites slipping into an atmospheric reverie, becoming lost within liminal states of an exquisite poetic beauty that only Bill Henson can achieve.

As John Macdonald in Sydney Morning Herald wrote in May 2017, “Ineffability is the keynote of Henson’s work. Even the most detailed description would not prepare viewers for the experience of standing in front of these images in a darkened room. We are accustomed to the idea of a photograph recording a fleeting moment, a slice of life extracted from a more-or-less familiar continuum, but Henson’s Untitled images strive to transcend time and location”.

Henson most recently showed a selection of 23 portraits, nudes, museum interiors and landscapes from the 2008-2011 period at the National Gallery of Victoria (NGV) for the Festival of Photography in 2017, the result of a significant cultural gift donation by Bill Bowness AO, accompanied by a monograph. The exhibition also travelled to the Art Gallery of Western Australia.

In 2016 Henson was commissioned by Melbourne’s Hellenic Museum for the ONEIROI project, a permanent installation of Henson photographs that incorporate antiquities from the Museum’s priceless collection of Benaki treasures, representing over 8,000 years of Greek history and culture. Other recent shows includes Landscapes at Castlemaine Art Gallery (2016) and Dark Desire at Gippsland Art Gallery (2014). Henson also curated Wildcards, Bill Henson Shuffles the Deck, an exhibition of rarely seen Australian photography at Monash Gallery of Art (2014).

Recent monographs include three limited editions from London bespoke publisher STANLEY/BARKER: the Melbourne suburban series 1985 (2014), Particle Mist (2015) of works from 1974-75 and Kindertotenlieder (2017) a superb volume of Henson photographs and the Rückert poetry that inspired them, alongside a Mahler 12” vinyl record. Editions Bessard in Paris published the limited edition Bill Henson (2016), complete with lenticular cover and signed C-type print. Further monographs will be published in 2019.

He has been represented by Tolarno Galleries since 2000. 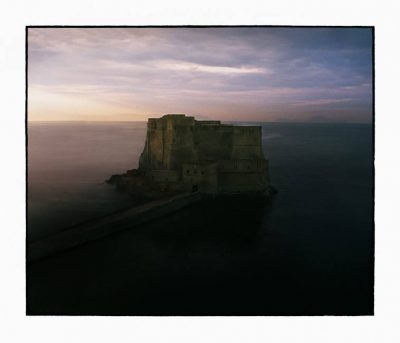