Envisioning an Empire: Napoleon and Josephine Reunited after 200 years

Envisioning an Empire: Napoleon and Josephine Reunited after 200 years 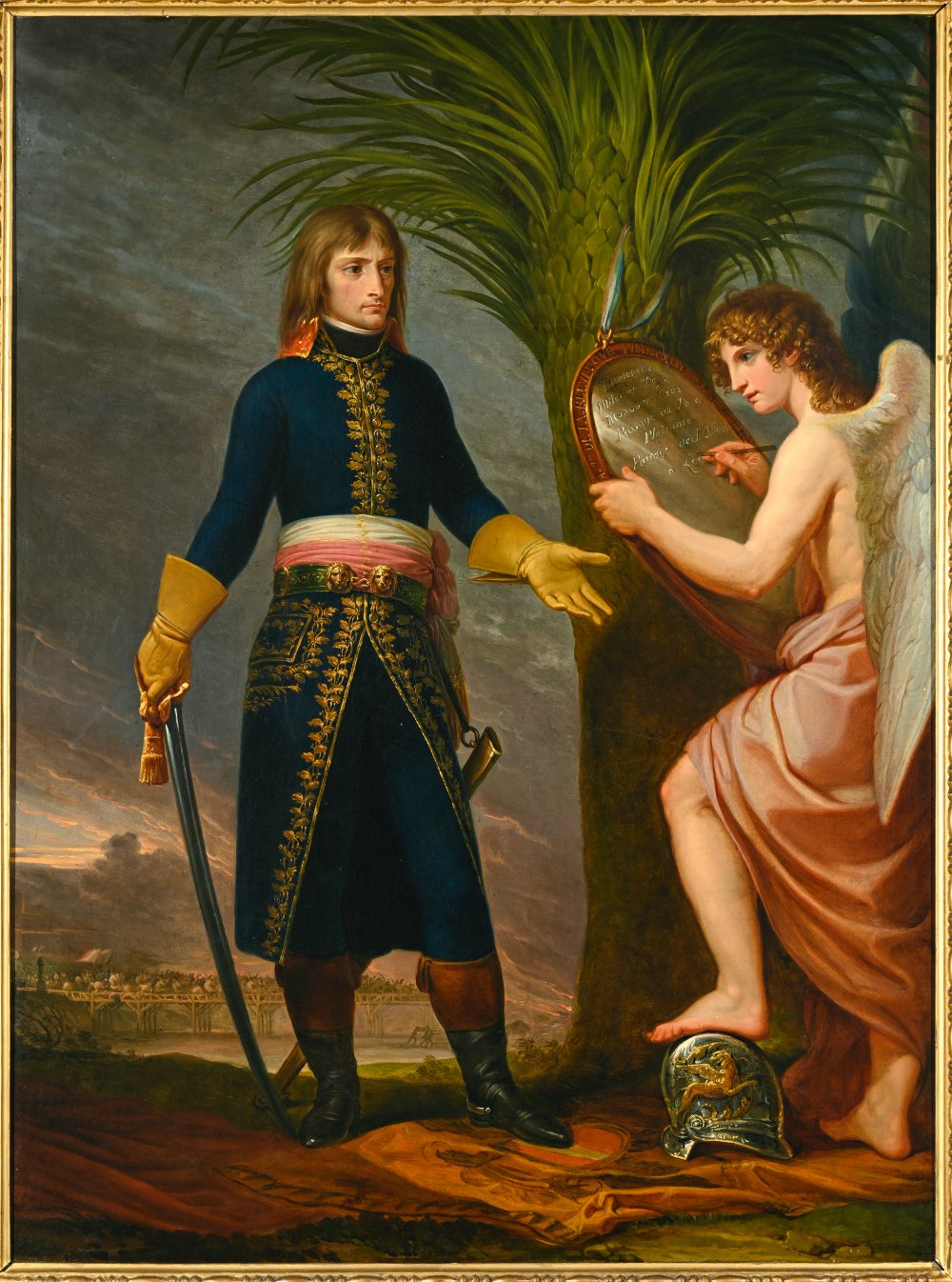 Andrea Appiani
Napoleon Bonaparte with the Genius of Victory, 1796 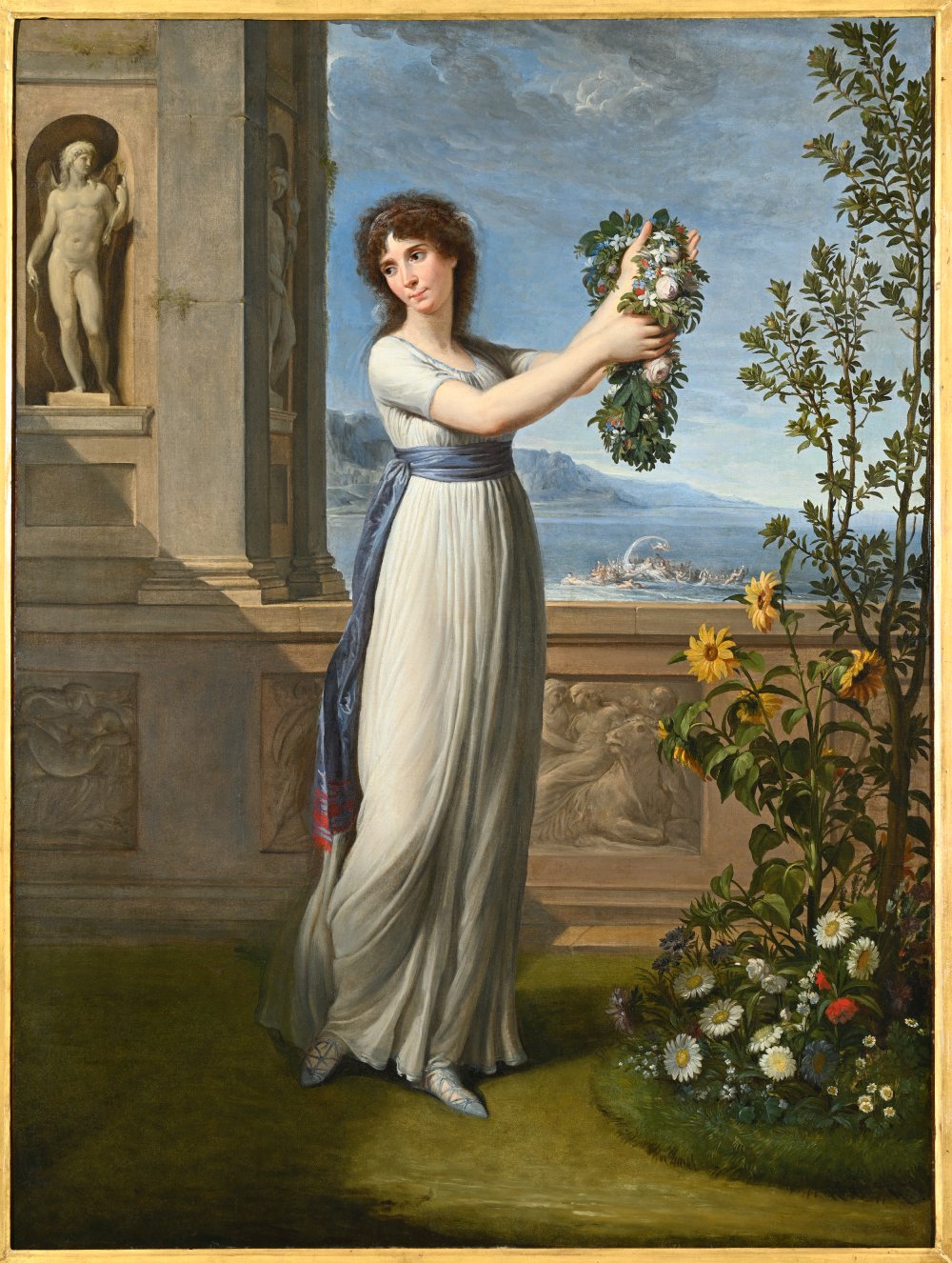 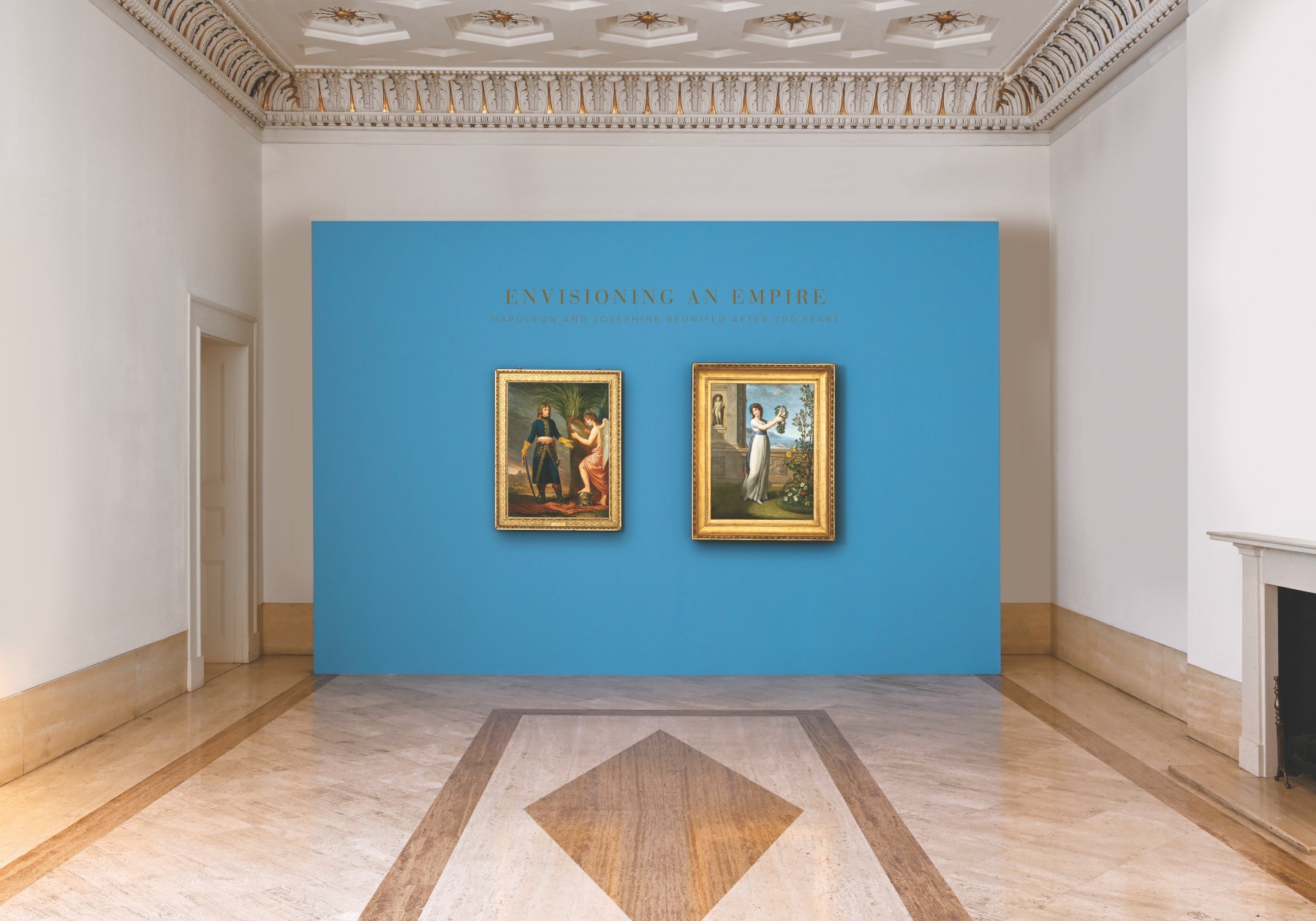 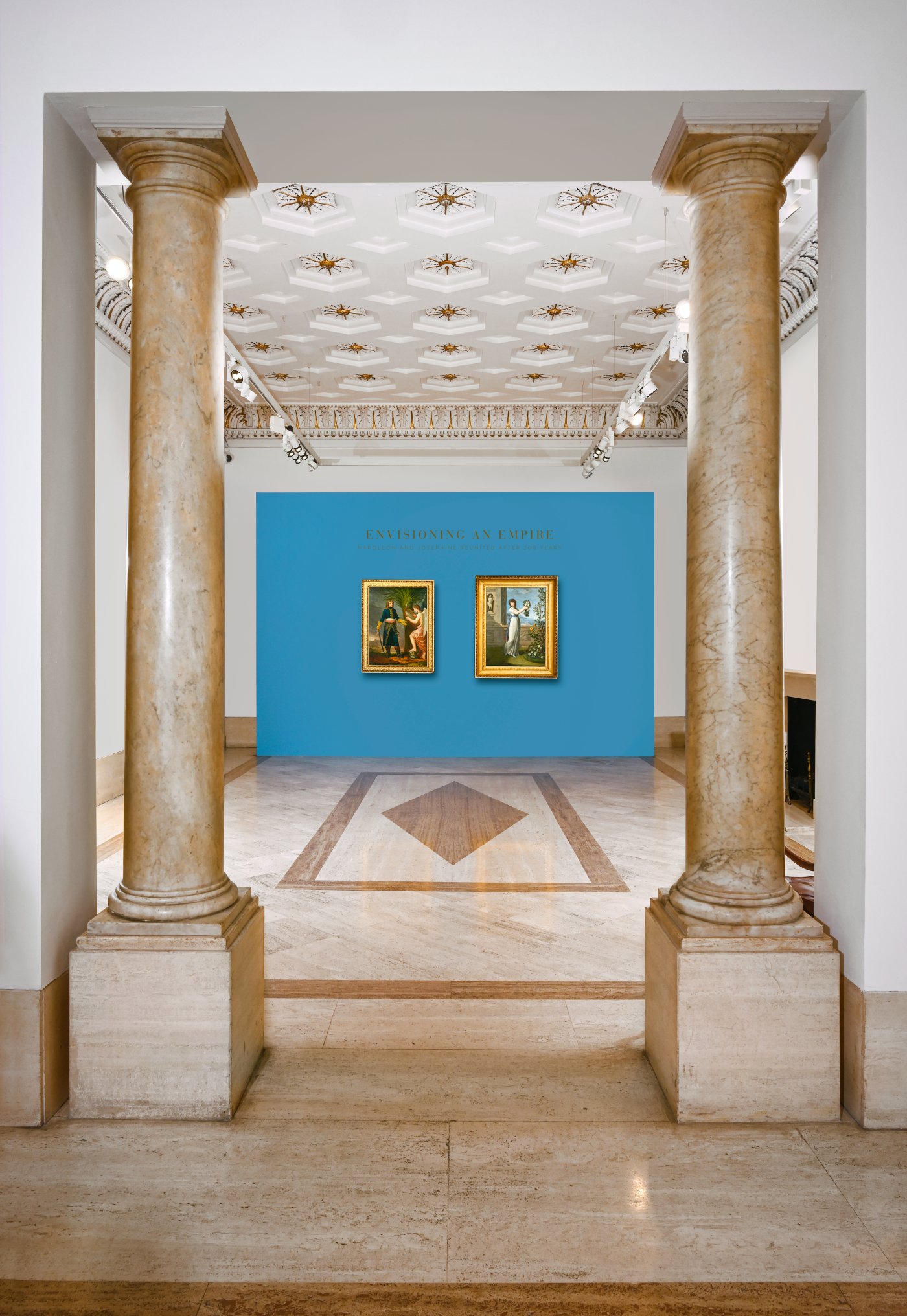 Robilant+Voena has recently discovered that Andrea Appiani’s Napoleon and Josephine made their way to Britain with Early Wycombe circa 1797, and it is very likely the first portrait of Napoleon painted from life to arrive in this country. A short window of political alignment between Napoleon and the Whig politician Earl Wycombe made the acquisition of Appiani’s triumphant portrait of Napoleon a shrewd political choice, as the portrait was used to champion Napoleon’s rise to power.

Young, in love, and at the beginning of a tremendously successful military campaign, we see the couple at an early stage of a remarkable love story and an Empire that would change the world.

Married on 9 March 1796, Napoleon departed only two days later to command the French army in Italy. After his victory at the Battle of Lodi on 10 May 1796, the Milanese artist Andrea Appiani painted this triumphant portrait. Pleased with his work, Napoleon commissioned a pendant of his new bride, who joined him in Italy that July. Together, they form a belated pair of nuptial portraits, replete with symbols expressing the couple’s hopes for their union and their rise to power. Marco Voena comments,

The historic reunion of the two portraits, after almost two centuries apart, gives an insight into how the young general and his wife envisioned their Empire, and to the role these paintings played in the British reception of one of the country’s greatest adversaries.

The Napoleon, and likely the Josephine, were brought to Great Britain soon after they were painted by Earl Wycombe. A Whig politician, he hoped Bonaparte would limit the intemperance of the French Revolutionaries. In 1800 Wycombe distributed a print of the painting of Napoleon as propaganda to champion the young general’s success, making these paintings the first artworks to record the long and often paradoxical relationship of the British with Napoleon.

Aware of the power of allusions to classical art, Napoleon is already consciously forging his image as a future Emperor. He gestures to the Genius of Victory, who stands beside him inscribing the names of Napoleon’s military triumphs in Italy. The portrait of Josephine has a markedly different feel, referencing her love of flowers and rife with allegory and images of dynasty building.

Curated by Carolyn H. Miner, the exhibition will run from 20 May to 27 June.

We are grateful to the Earl of Rosebery for the generous loan of Napoleon Bonaparte with the Genius of Victory, which has been part of the collection at Dalmeny House since 1885.