Richard Saltoun Gallery presents a museum-scale exhibition of the pioneering abstractionist Bice LAZZARI, her first major retrospective in Rome in over 10 years 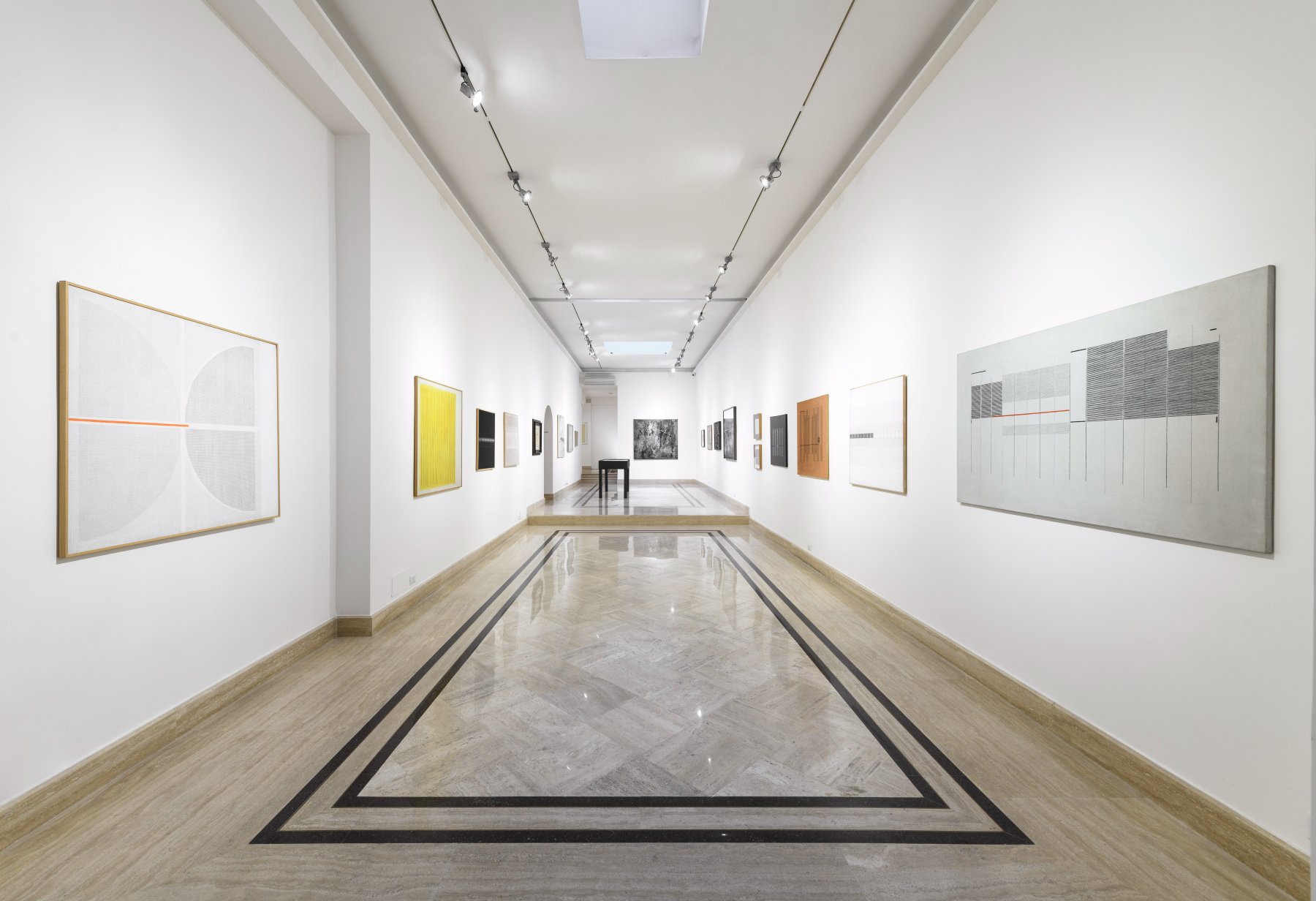 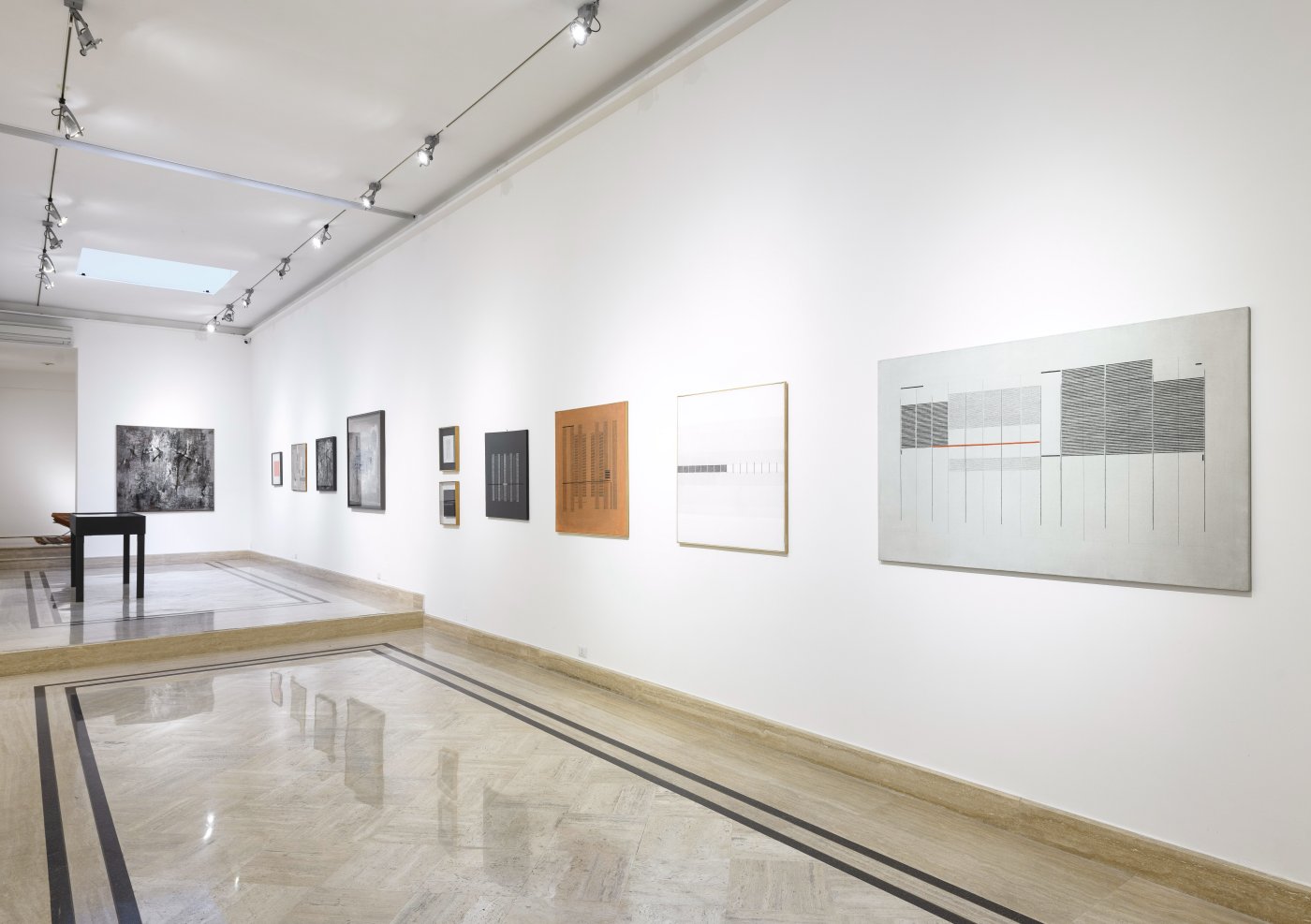 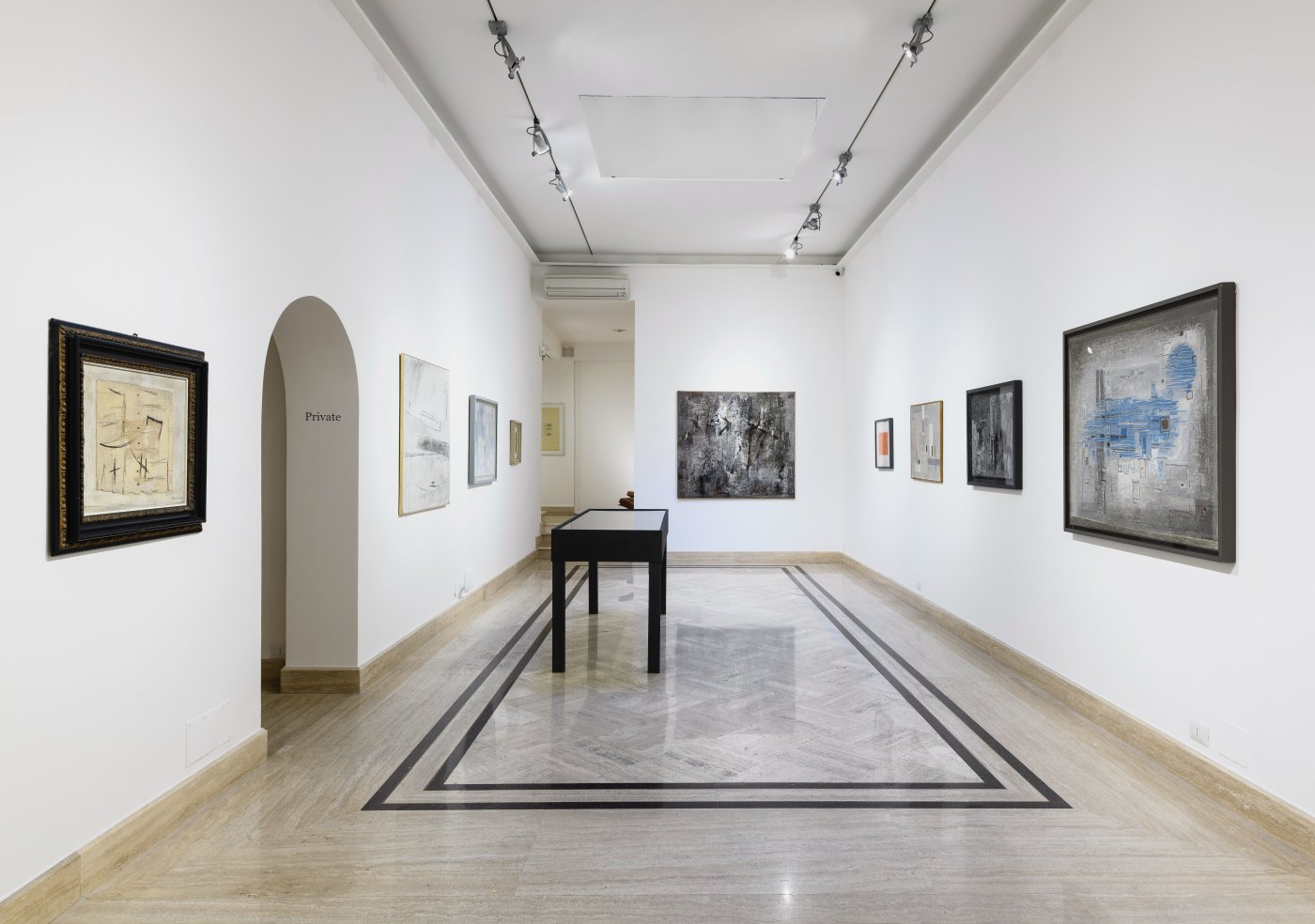 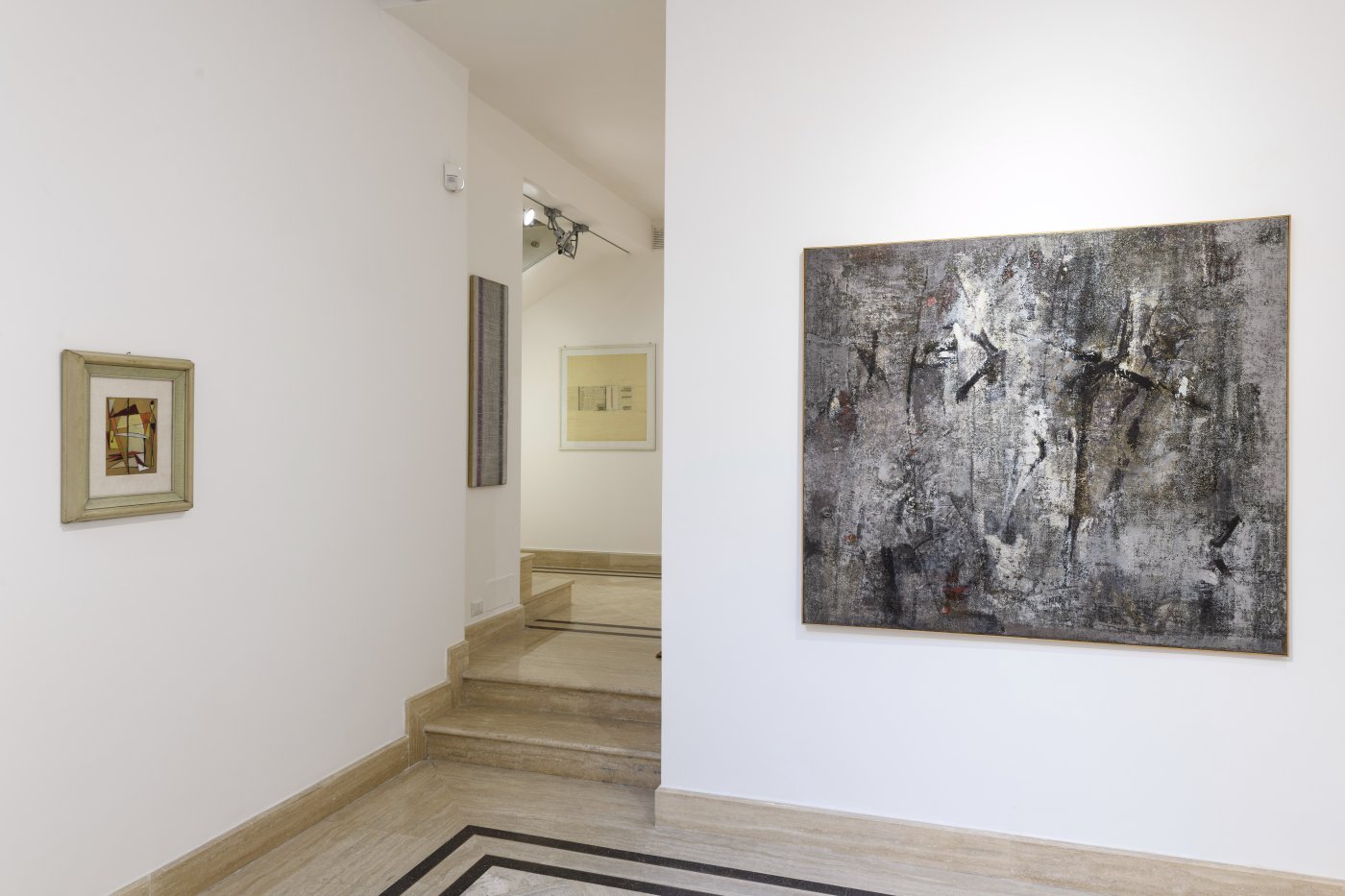 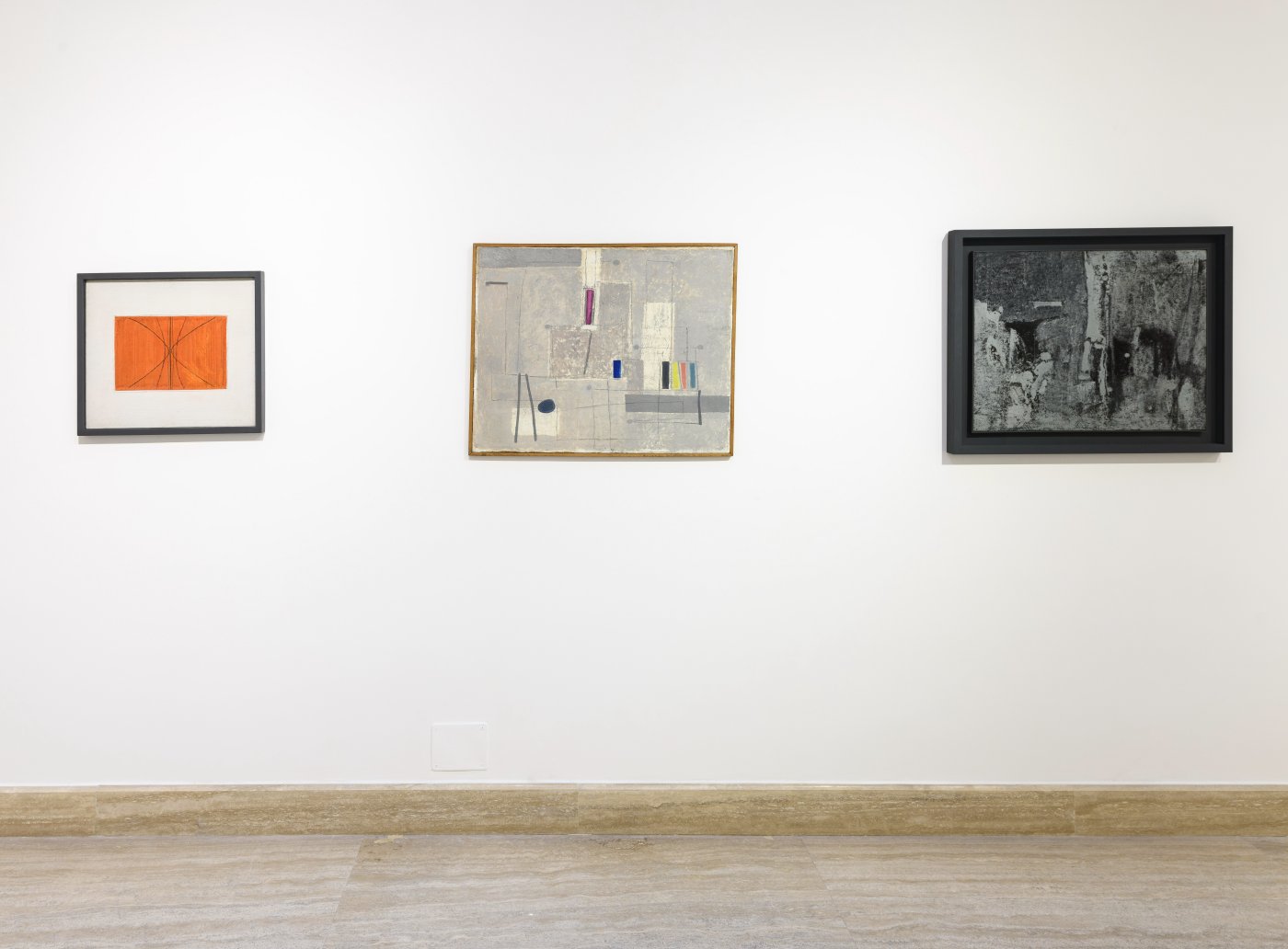 Organised in collaboration with Archivio Bice Lazzari (Rome), the exhibition includes an impressive collection of some 40 works spanning 6 decades (1920s–70s), which trace the different phases in the artist’s oeuvre and offer a unique insight into Lazzari’s lyricism and modernity, consolidating her position as a major figure in Italian art. The exhibition – curated by Renato Miracco – travels from the Estorick Collection of Modern Italian Art, London, and the works on view are not for sale, with the exception of a handful of pieces.

Bice Lazzari (1900–1981) is one of the most influential figures in twentieth-century Italian art. During her long and prolific career she produced paintings, collages and works on paper that explore the aesthetics of Art Informel, Minimalism and Abstraction, leaving us a body of work that testifies to her extraordinary artistic sensibility and strength of character.

Born in Venice, Lazzari trained in applied arts, as life drawing classes were deemed inappropriate for a young lady. When her father passed away in 1928 she was forced to provide for herself so she took up designing fabrics, scarves, belts and carpets. Instead of seeing the circumstances as limiting, Lazzari saw an opportunity in operating within a field that allowed for experimentation. Drawing on modern decorative arts, which were often non-figurative in the late 20s she created her first abstract compositions, moving away from the Venetian landscape painting tradition in vogue at the time.

In 1935 Lazzari moved to Rome, then the centre of the Italian art scene, and started collaborating with architects and designers, including Gio Ponti and Carlo Scarpa. It’s only after WWI that she resumed her artistic research. At this time she began to have her first exhibitions although soon after she had to abandon oil paint due to the damaging effect it had on her eyes.

In 1964 Lazzari reconsidered what were the essential elements of the pictorial surface – colour, sign and rhythm – and developed a new language using rhythmical graphite marks. At the end of 1970, she took up painting with acrylics and compelled by this new medium she turned towards minimalism and hard-edge abstraction, creating some of the most important works of her career in the last years of her life.

In parallel with the retrospective at Richard Saltoun Gallery, Ca’ Pesaro presents a spotlight exhibition on Bice Lazzari curated by Paola Ugolini (22 April – 23 October 2022) as part of the Venice Art Biennale.