In “7 Hz” Belgian artist Benoit Platéus continues his quest for new forms of representation that bear witness to another reality, still fragmented and still in the making. He seeks to emancipate the image from its subject, in a simultaneous gesture of unraveling and weaving. 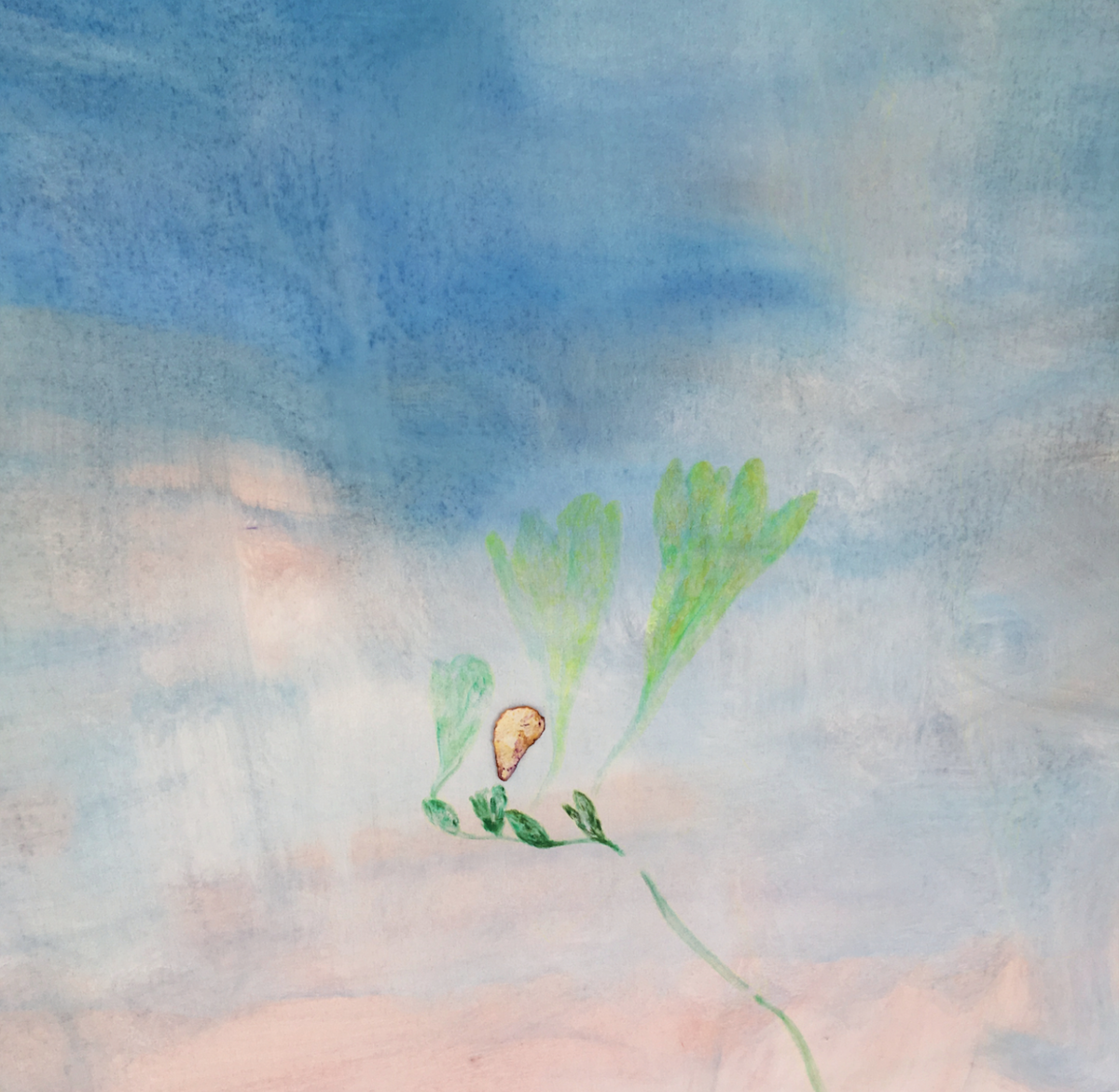 Benoit Platéus, born in 1972, is one of the most important Belgian artists of his generation. Having witnessed the digital revolution and the dematerialisation of images, he seeks to overcome their visible nature, to free them from their fixity.

He uses photography, video, drawing and sculpture to transform everyday images and spaces that he distorts, saturates, enlarges, erases or reverses. A tireless observer, Benoit Platéus introduces a distance between objects and their perception to make them fall on the other side, in a space of variable dimensions and multiple interpretations. His works reveal the poetic force of the interstitial and of the trace.

In his paintings, the treatment of iconographic quotes takes part in his quest for new forms of representation that bear witness to another reality, still fragmented and still in the making. The artist seeks to emancipate the image from its subject and is interested in the structures of the image which become the vestiges on which will be built new space-times. In a paradoxical gesture, he unravels and weaves at the same time, relying on the richness of the plans and a great mastery of colour to make a banal vision tip over into the hypnotic. The image becomes a painting.