Benjamin Armstrong made his Tolarno debut in 2008 and was lauded by critic Sebastian Smee as “the most dazzling show of the new gallery season… among the strangest, most beguiling works of art produced in Australia in the past 10 years.” 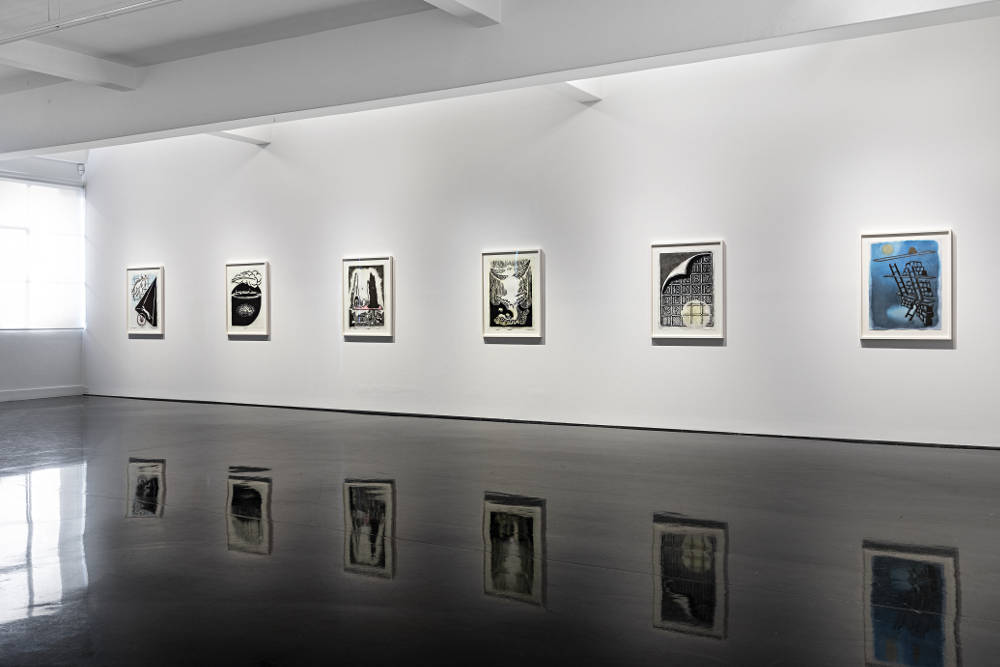 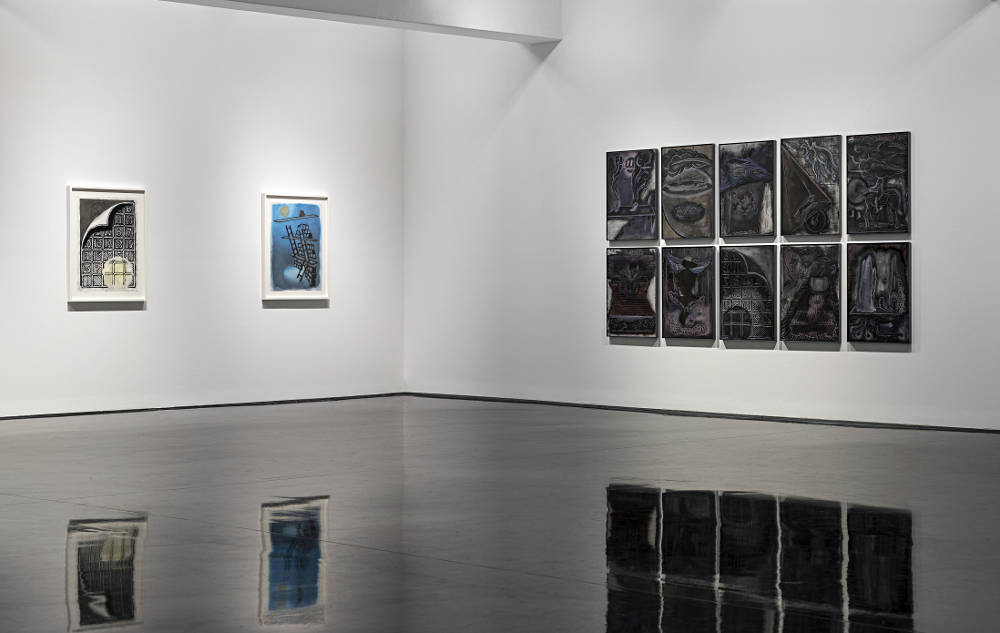 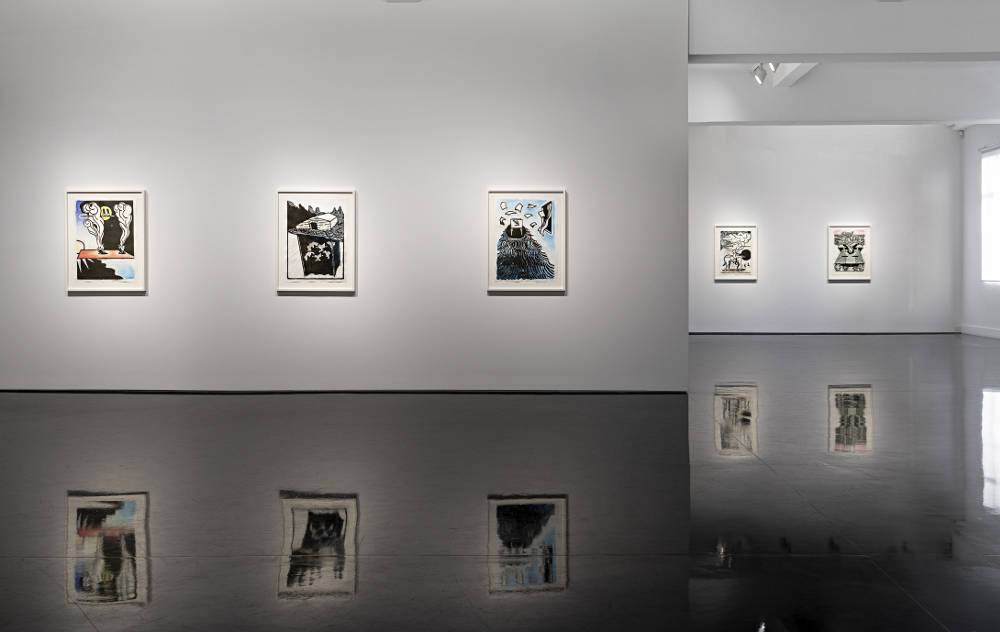 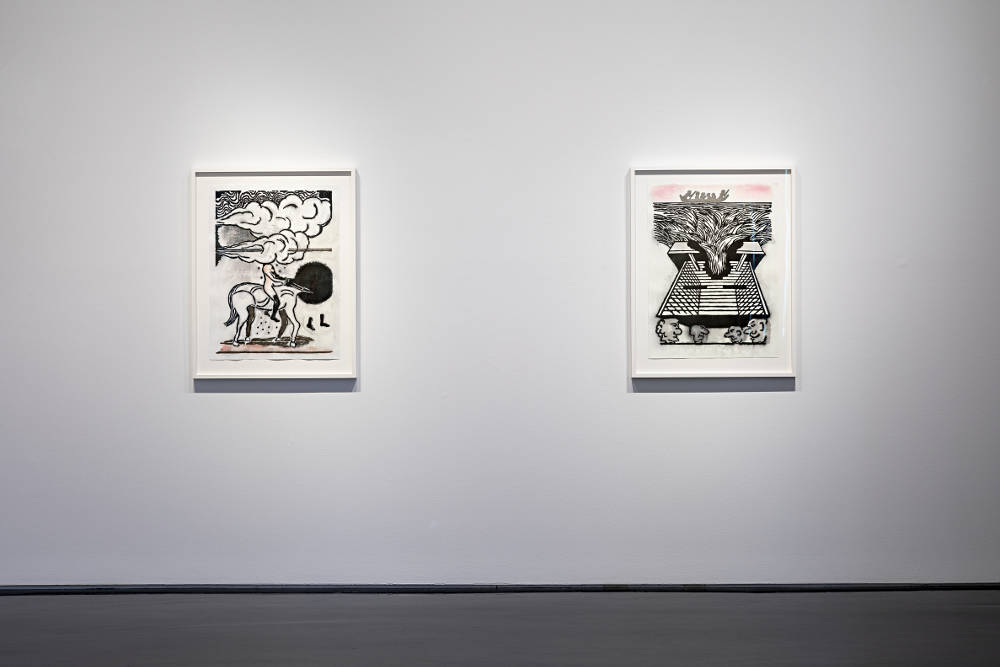 Significant recognition followed swiftly thereafter, with invitations to show as part of NEW 09 at ACCA and New Acquisitions at Museum of Contemporary Art, Sydney (2009); Adelaide Biennial (2010); Melbourne Now at National Gallery of Victoria (2013) and Biennale of Sydney (2014).

Just this year, Armstrong’s 2008 linocut series The shape of things to come inspired the title of the inaugural exhibition at the newly opened Buxton Contemporary in Melbourne. So it is with great anticipation that Benjamin Armstrong returns with his first solo exhibition since the sculpture and drawings included in Conjurers at Tolarno in 2012.