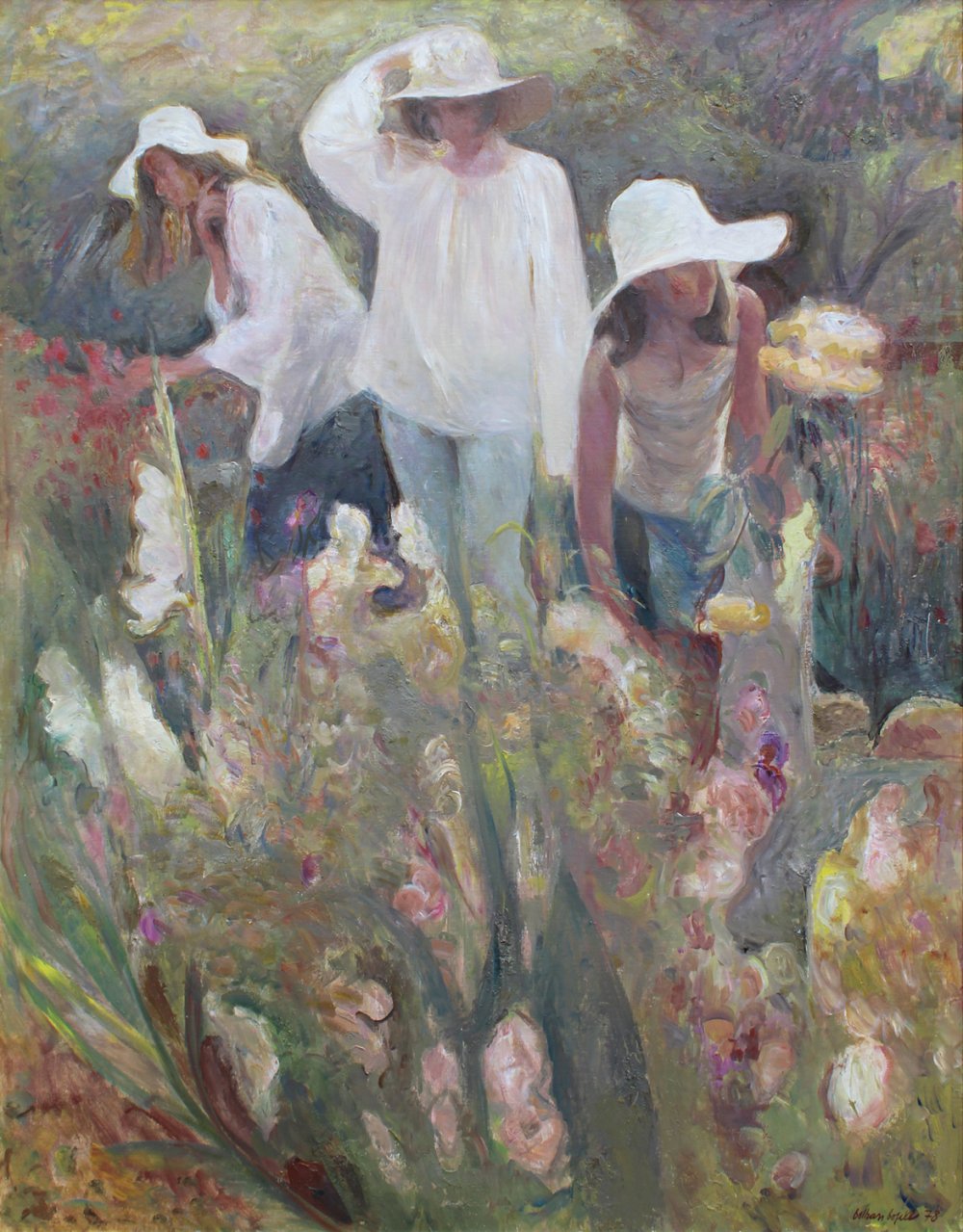 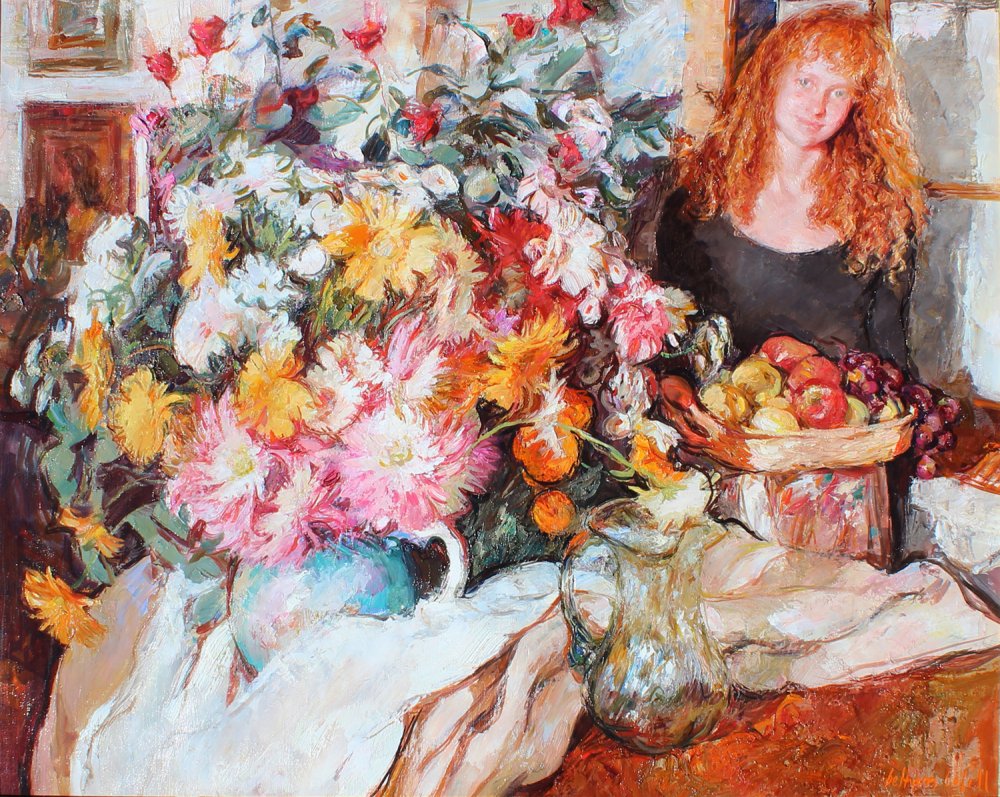 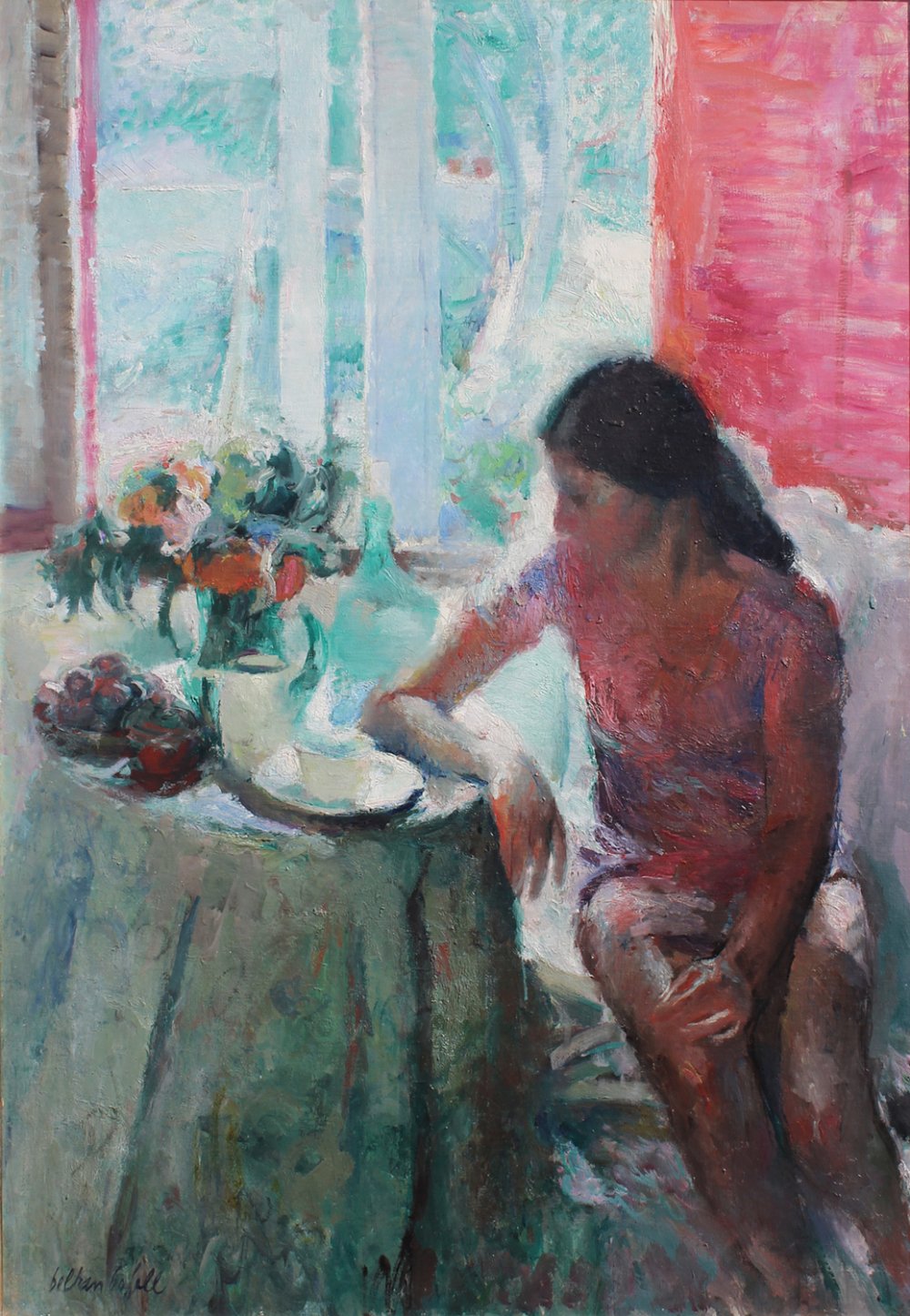 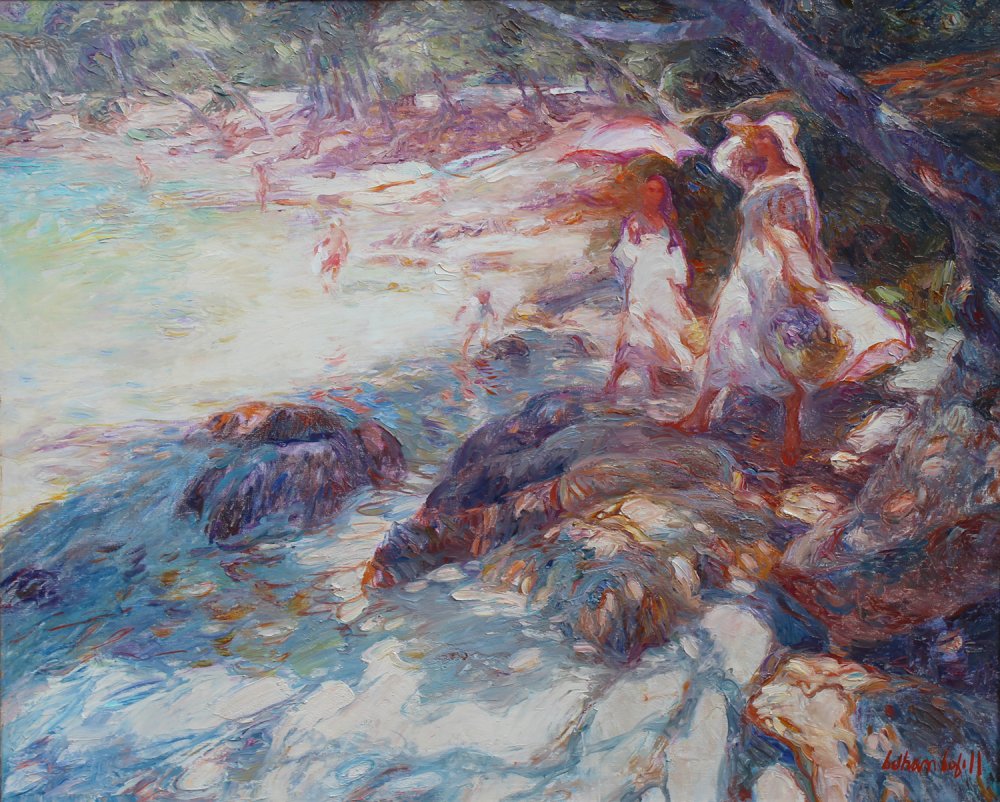 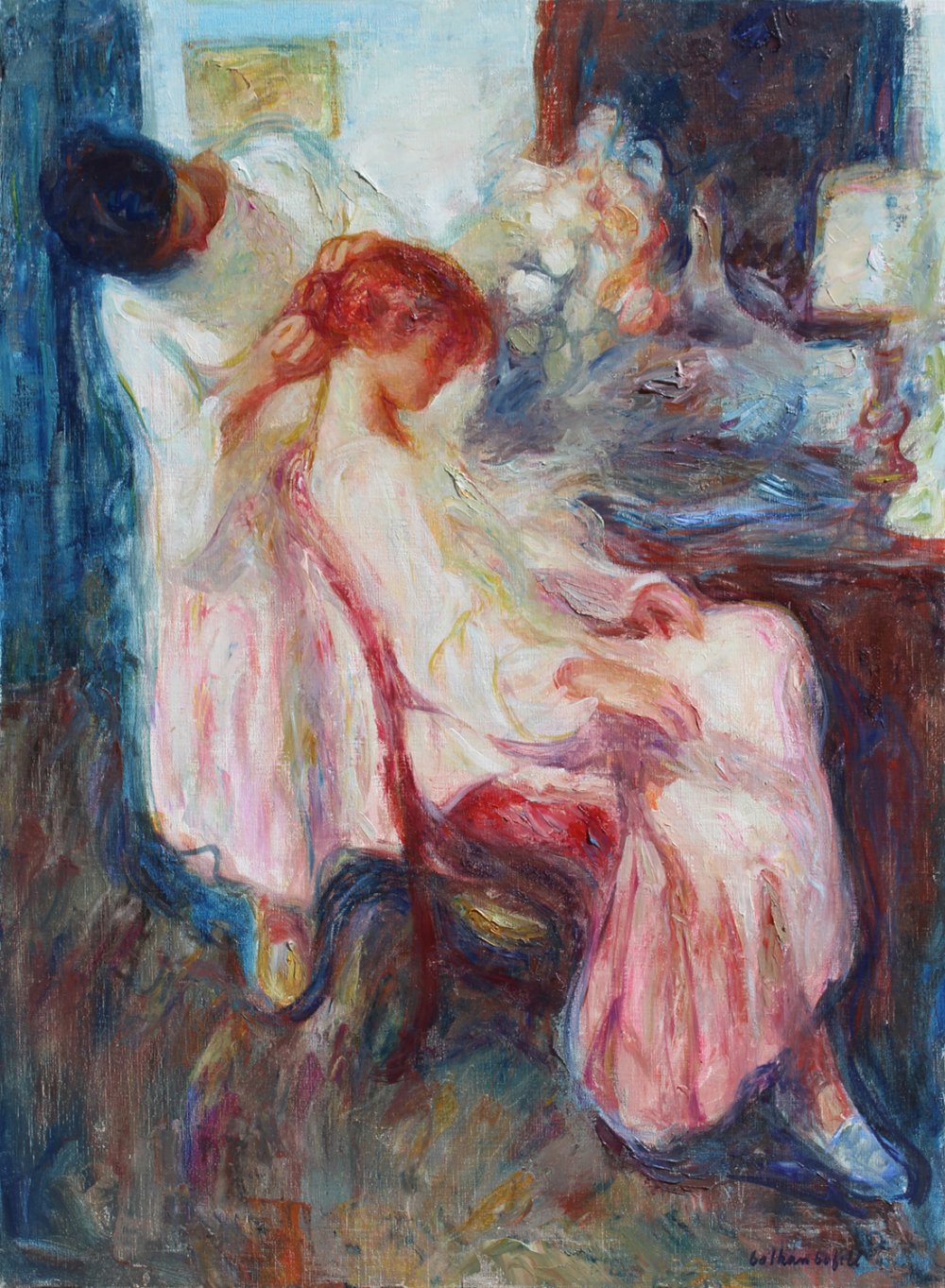 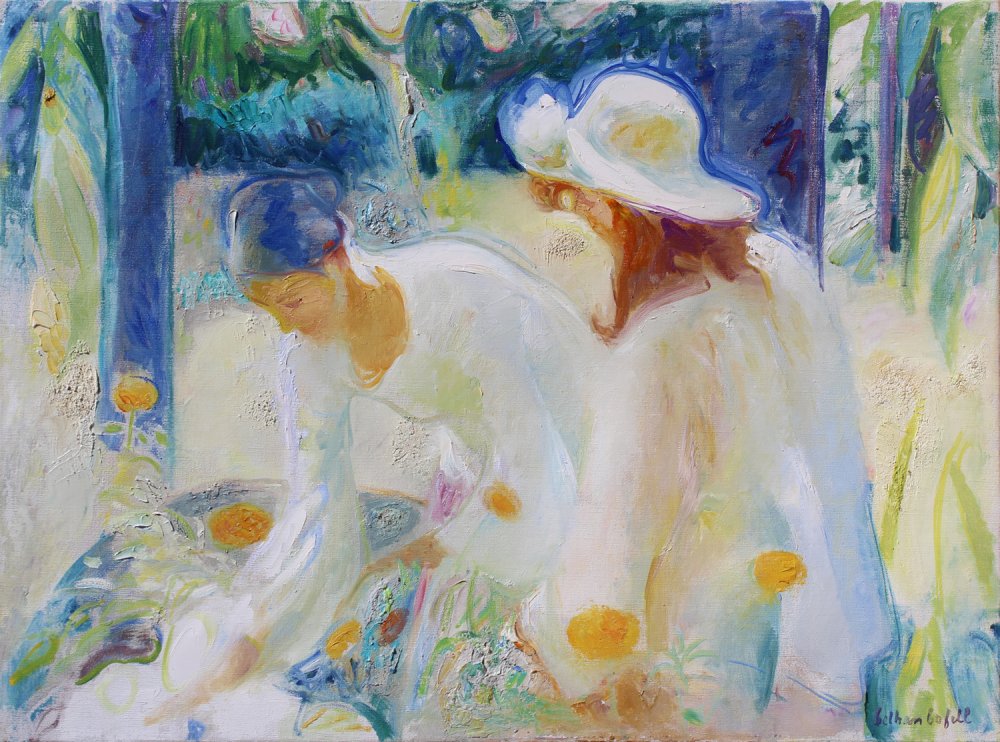 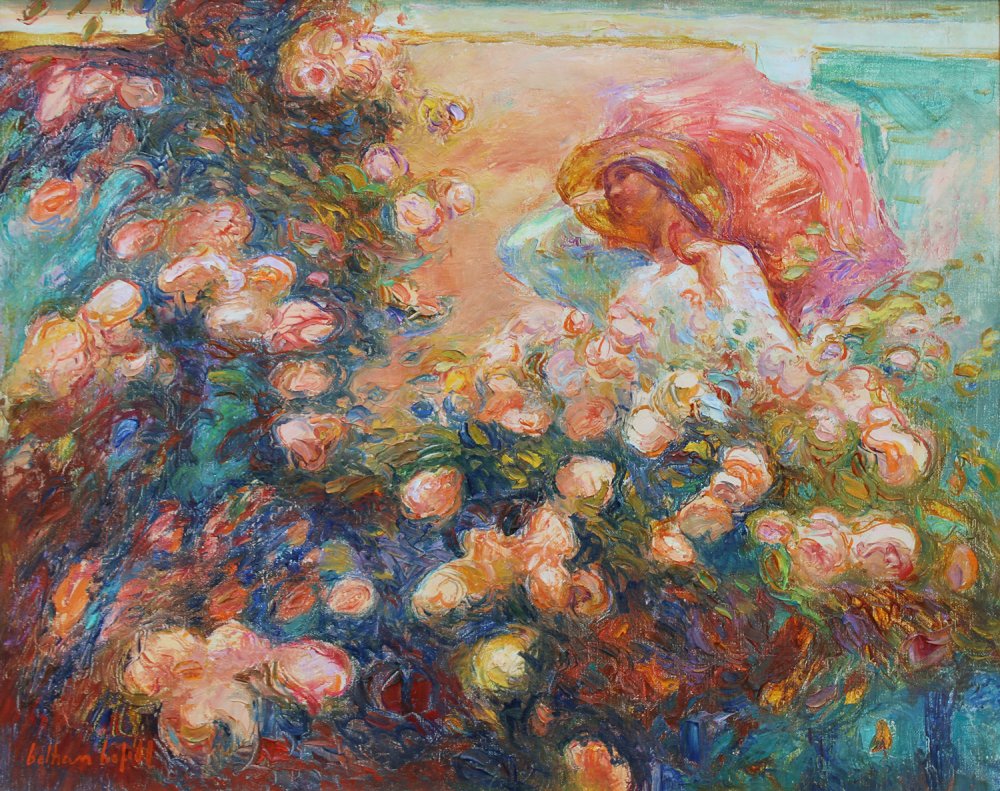 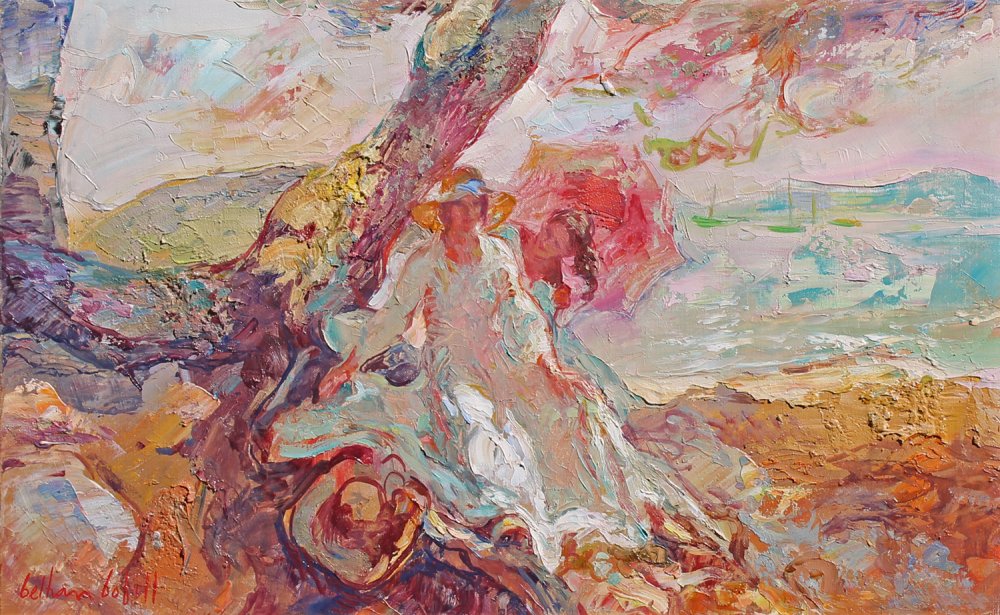 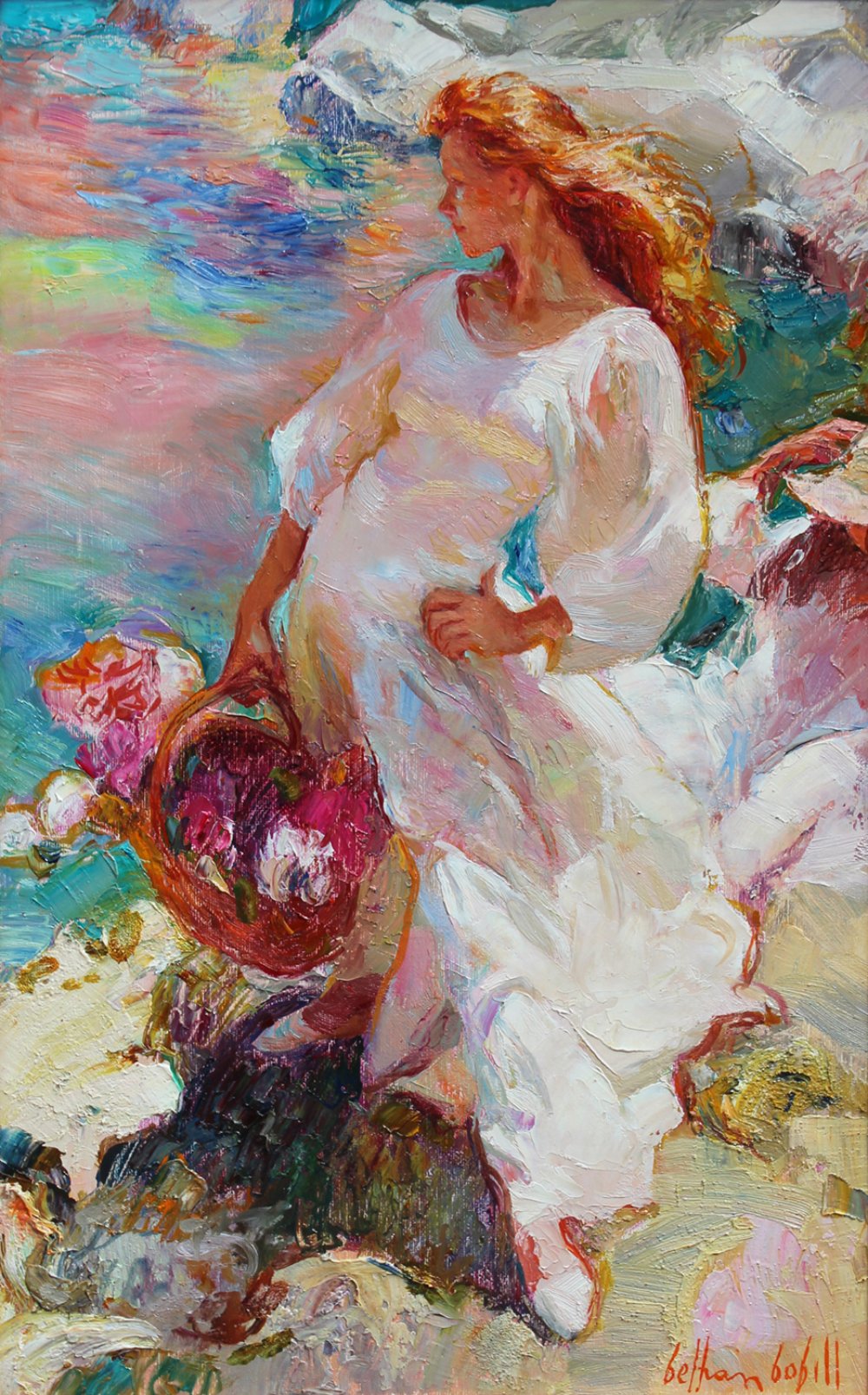 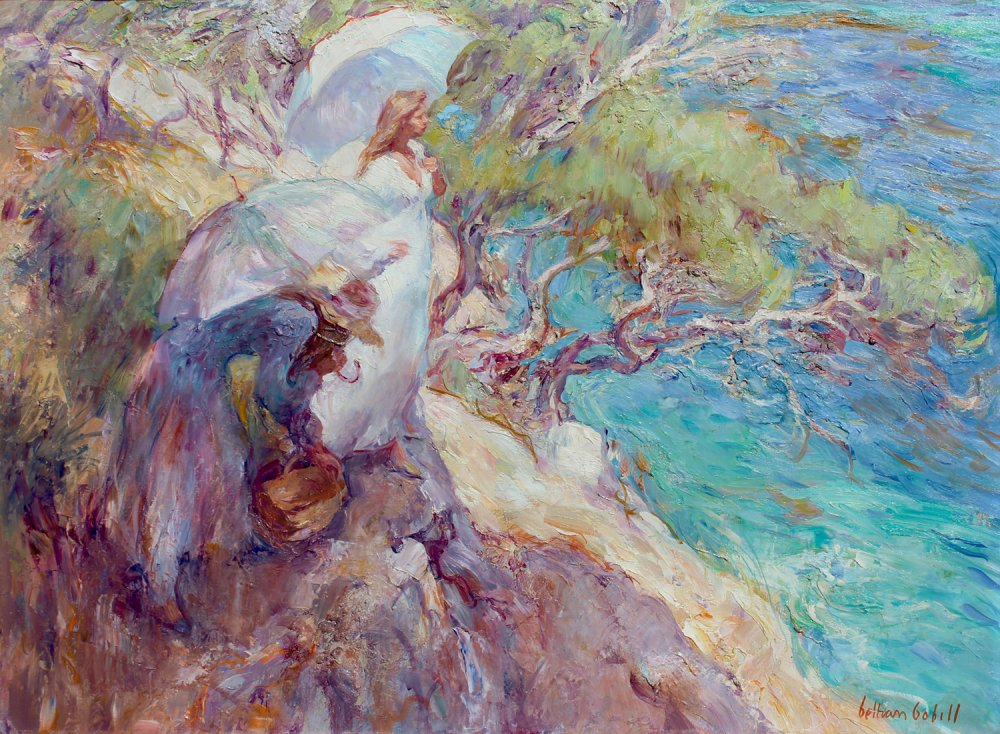 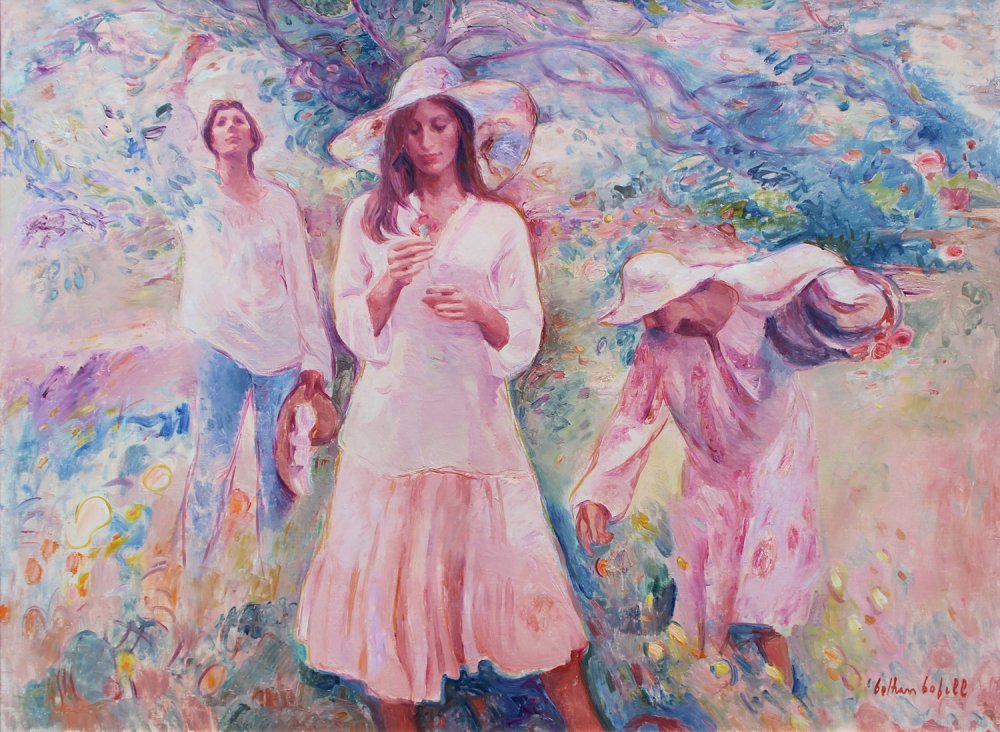 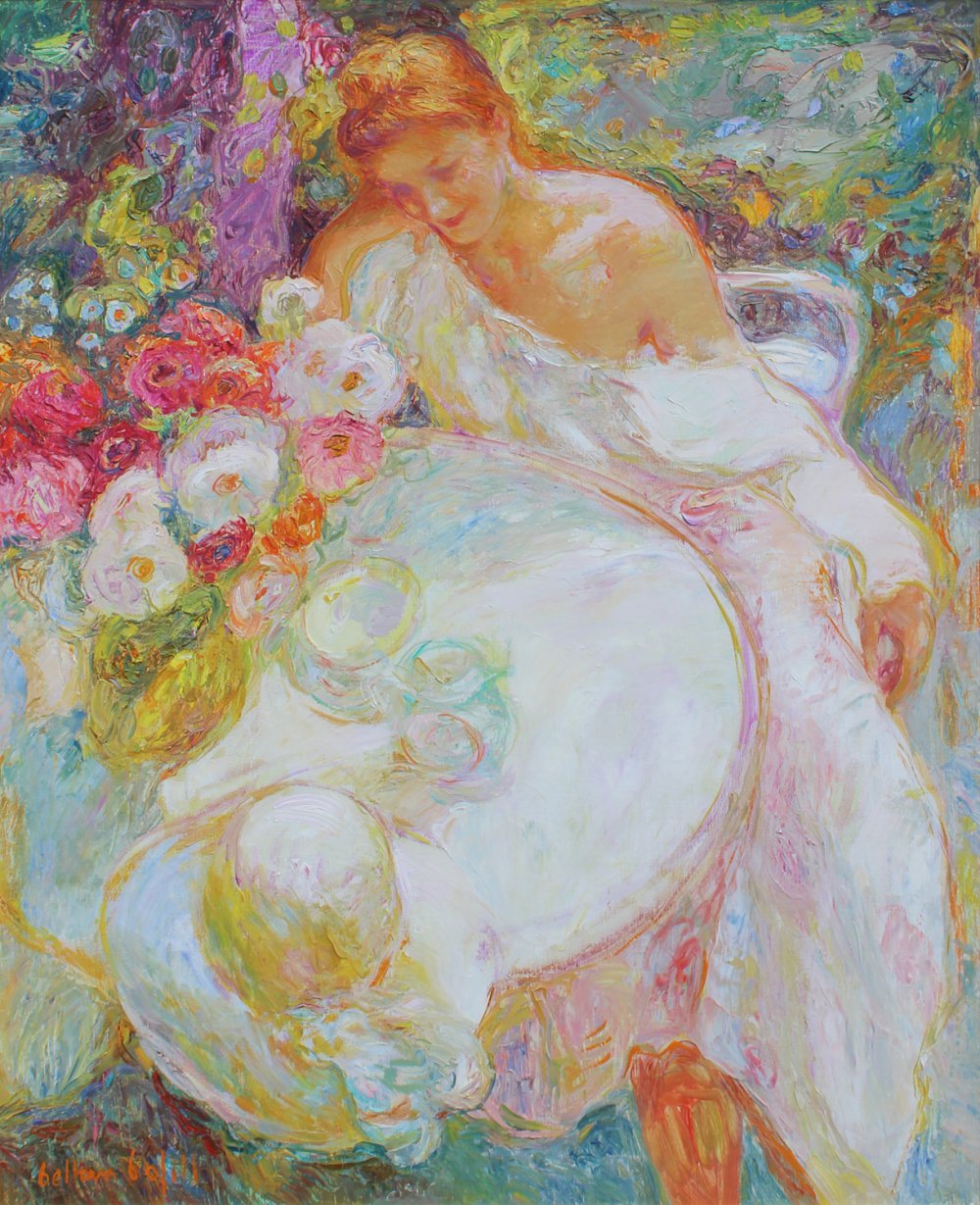 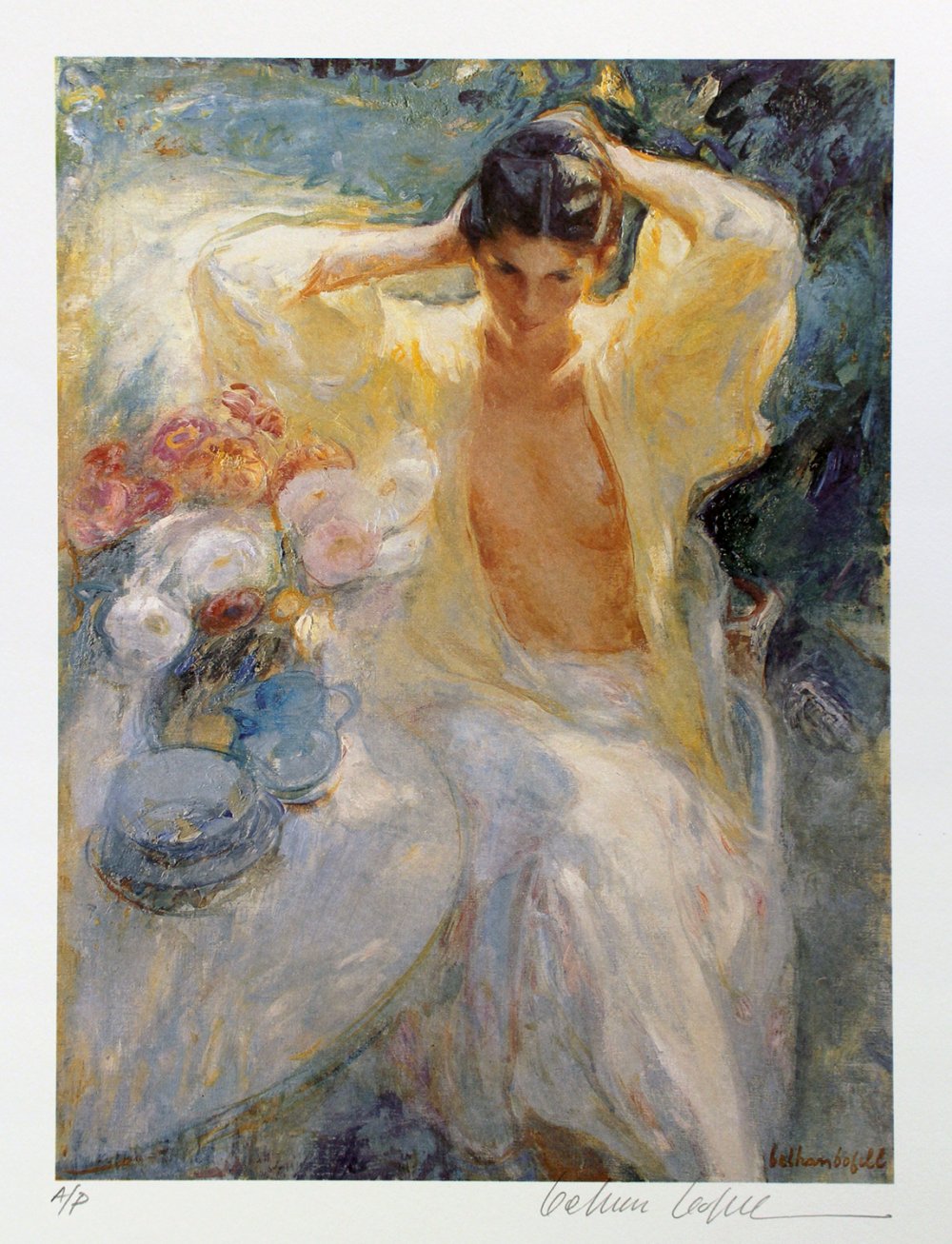 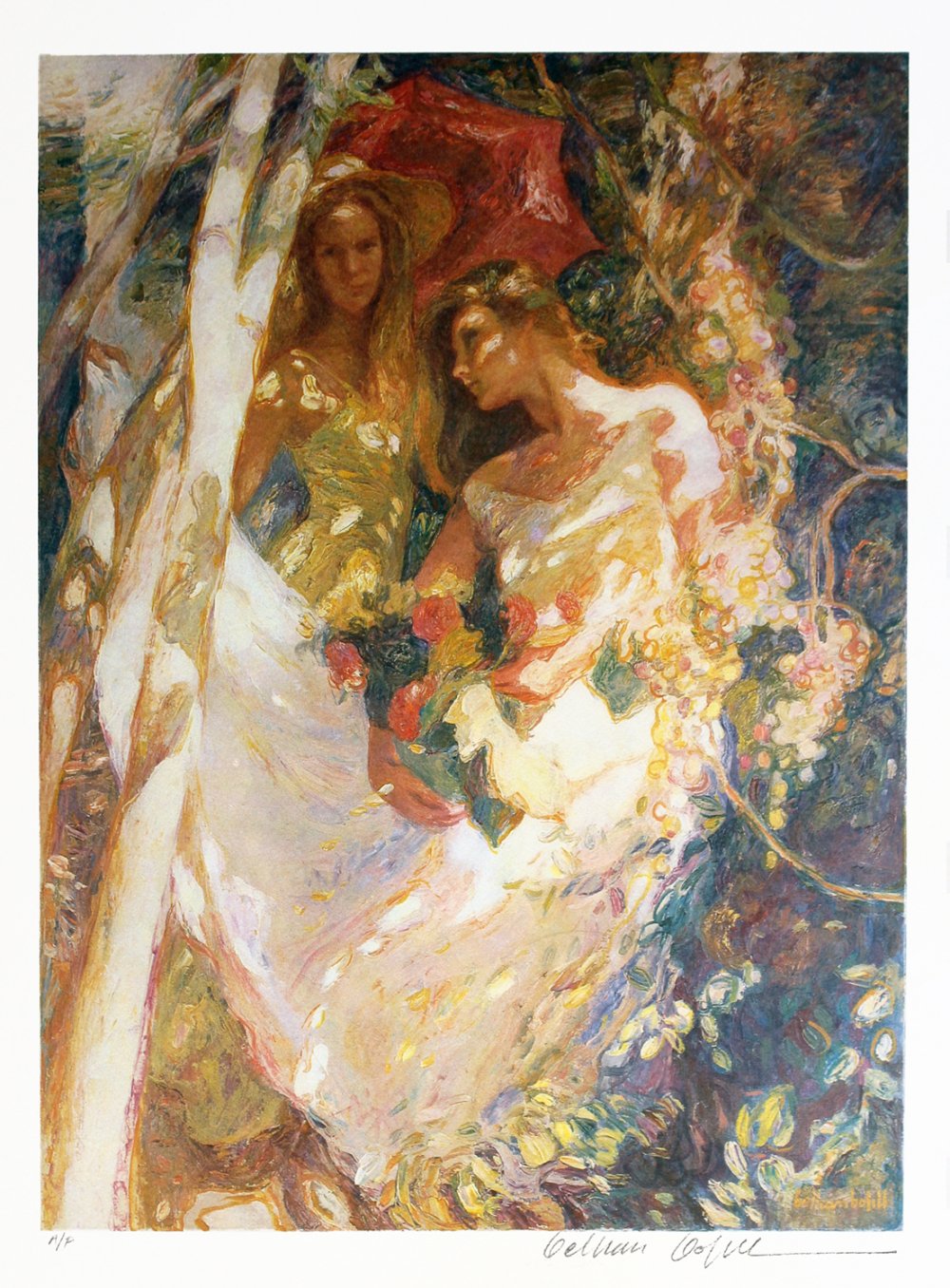 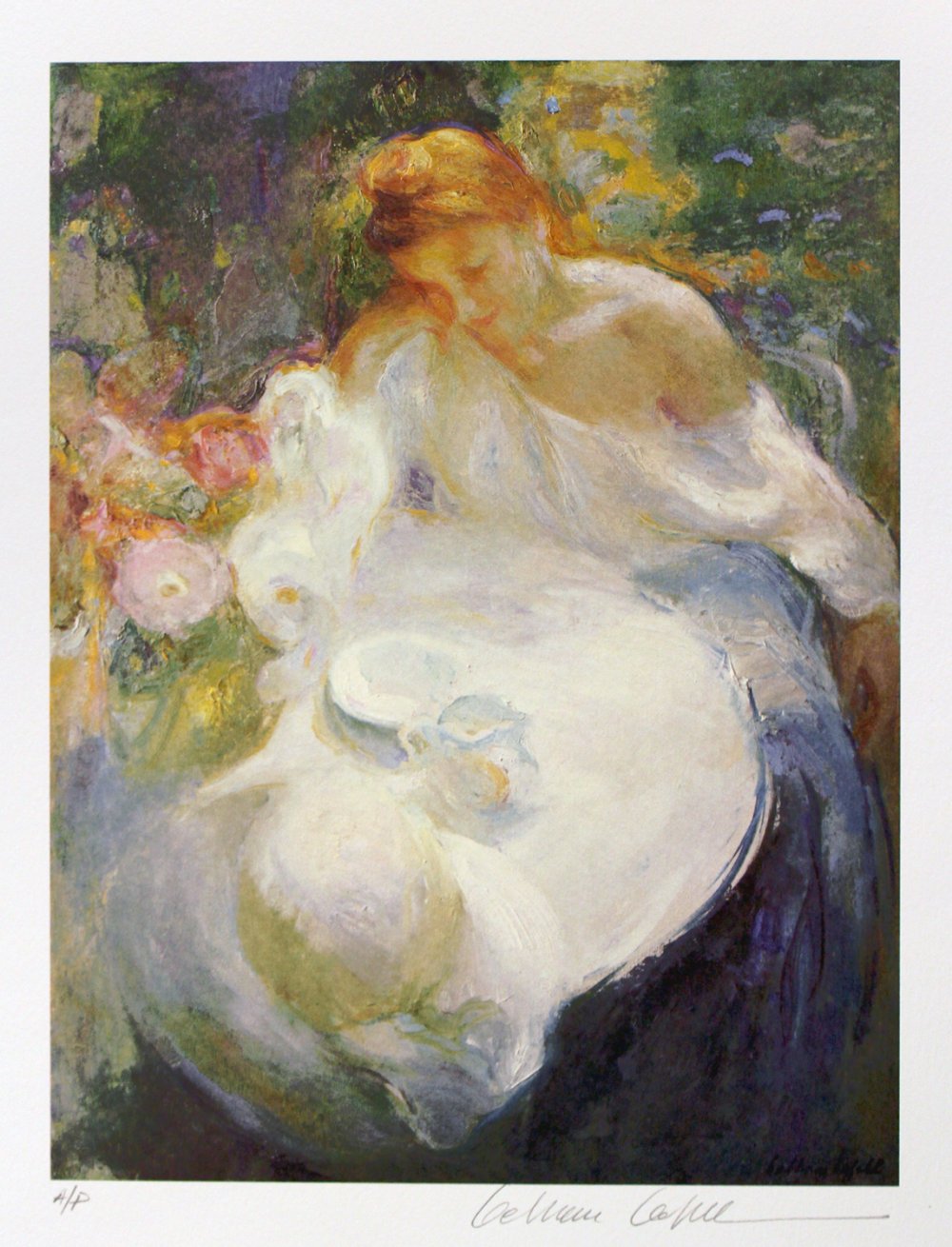 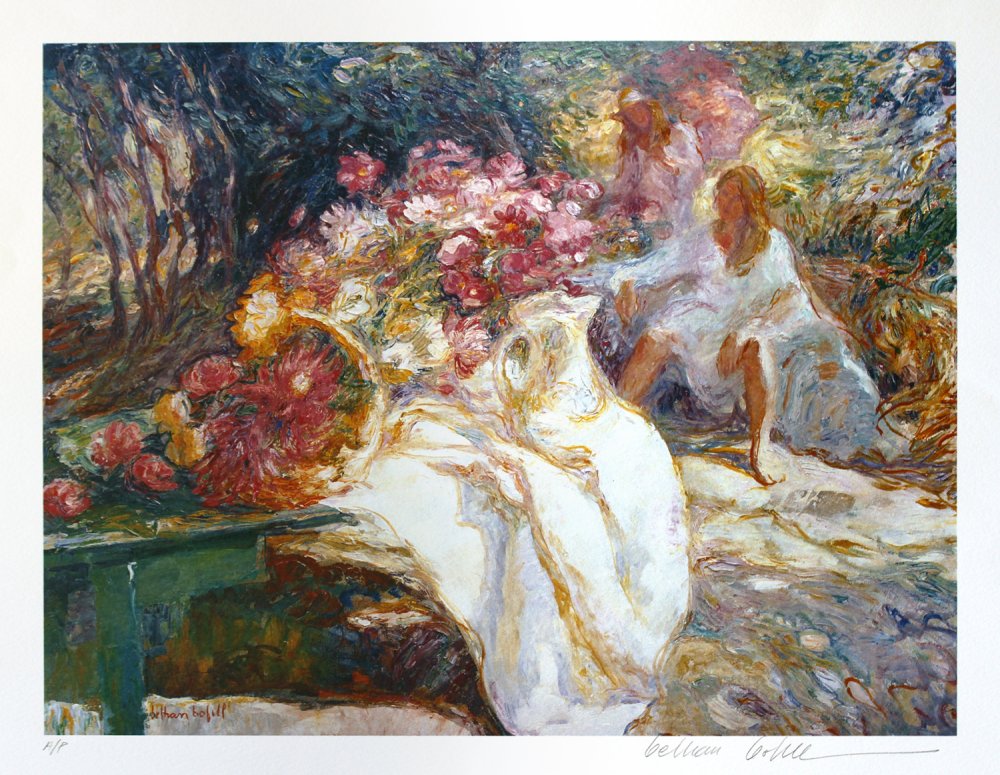 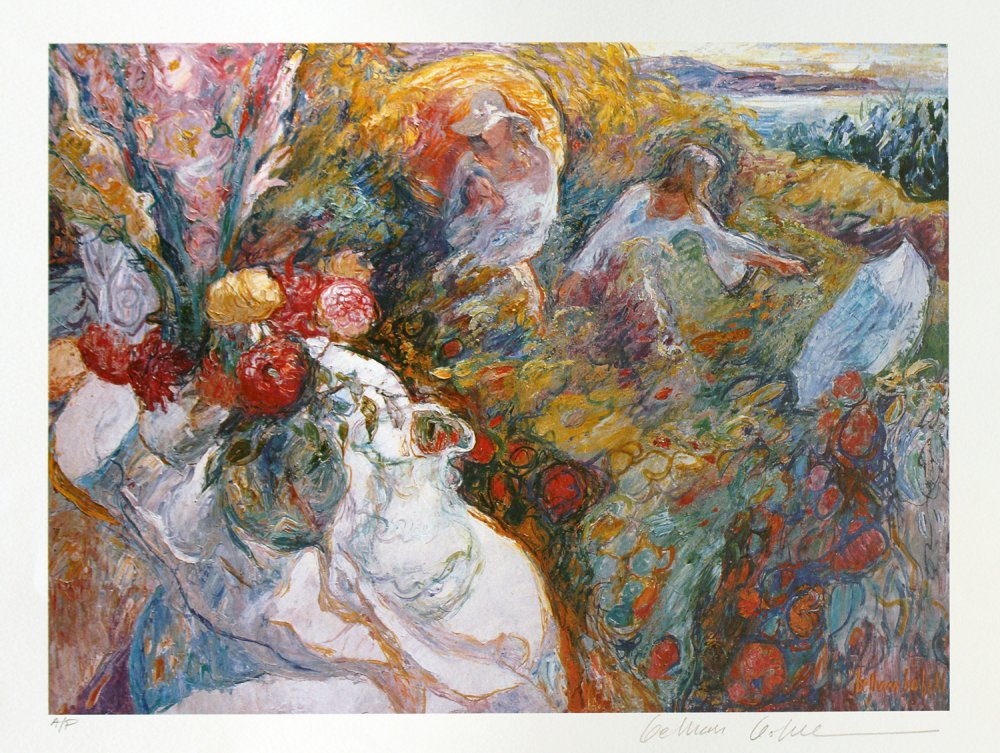 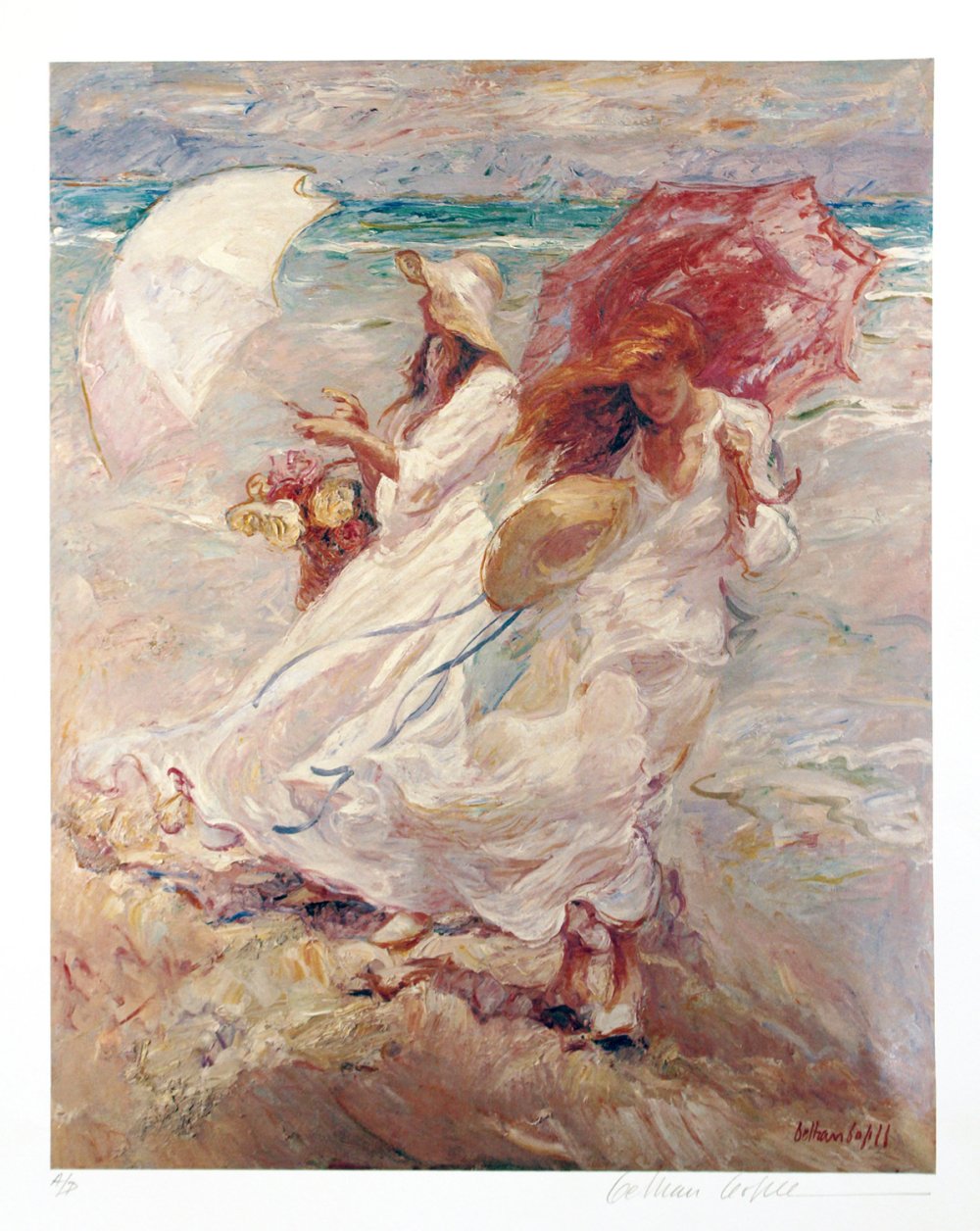 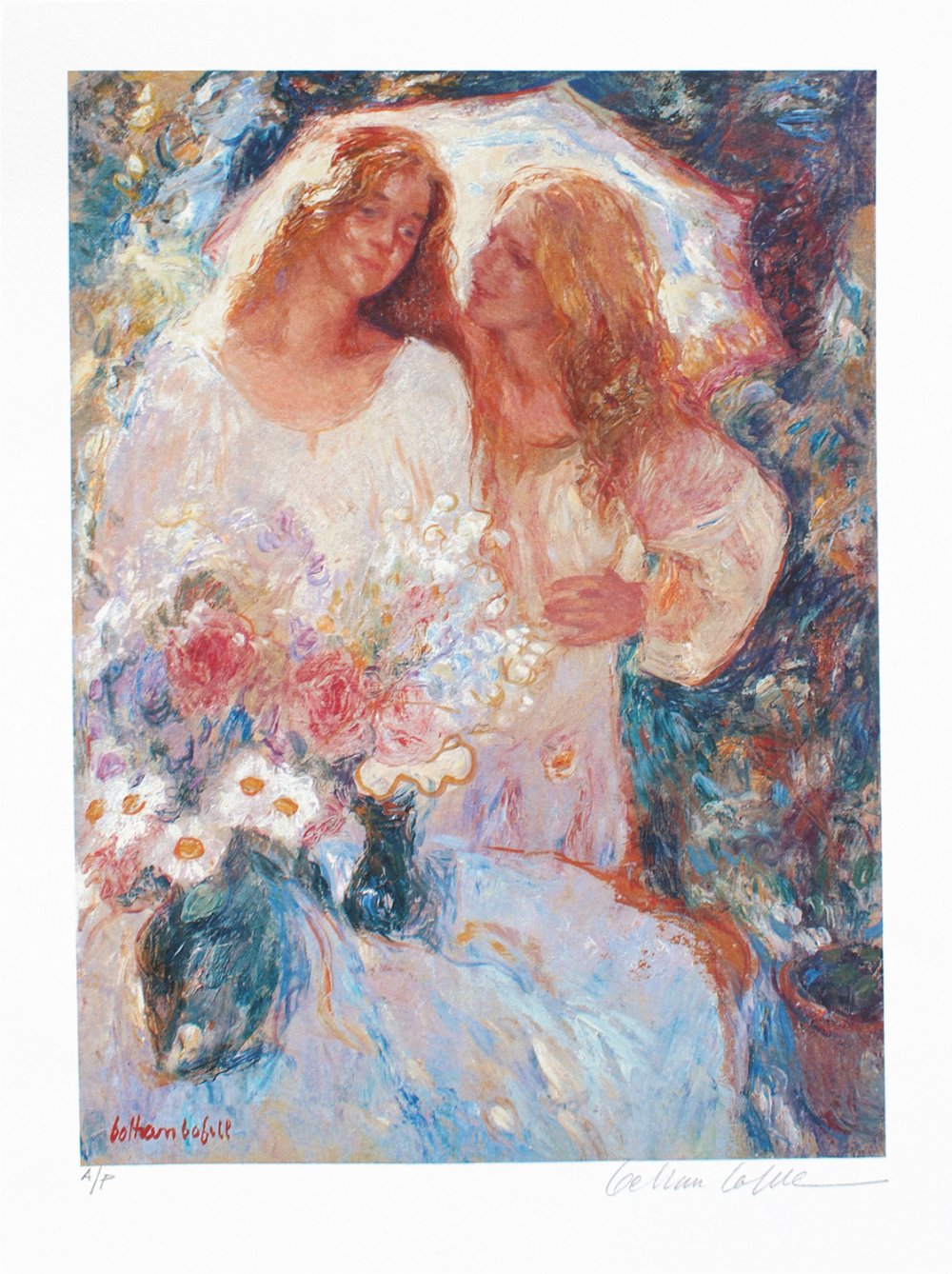 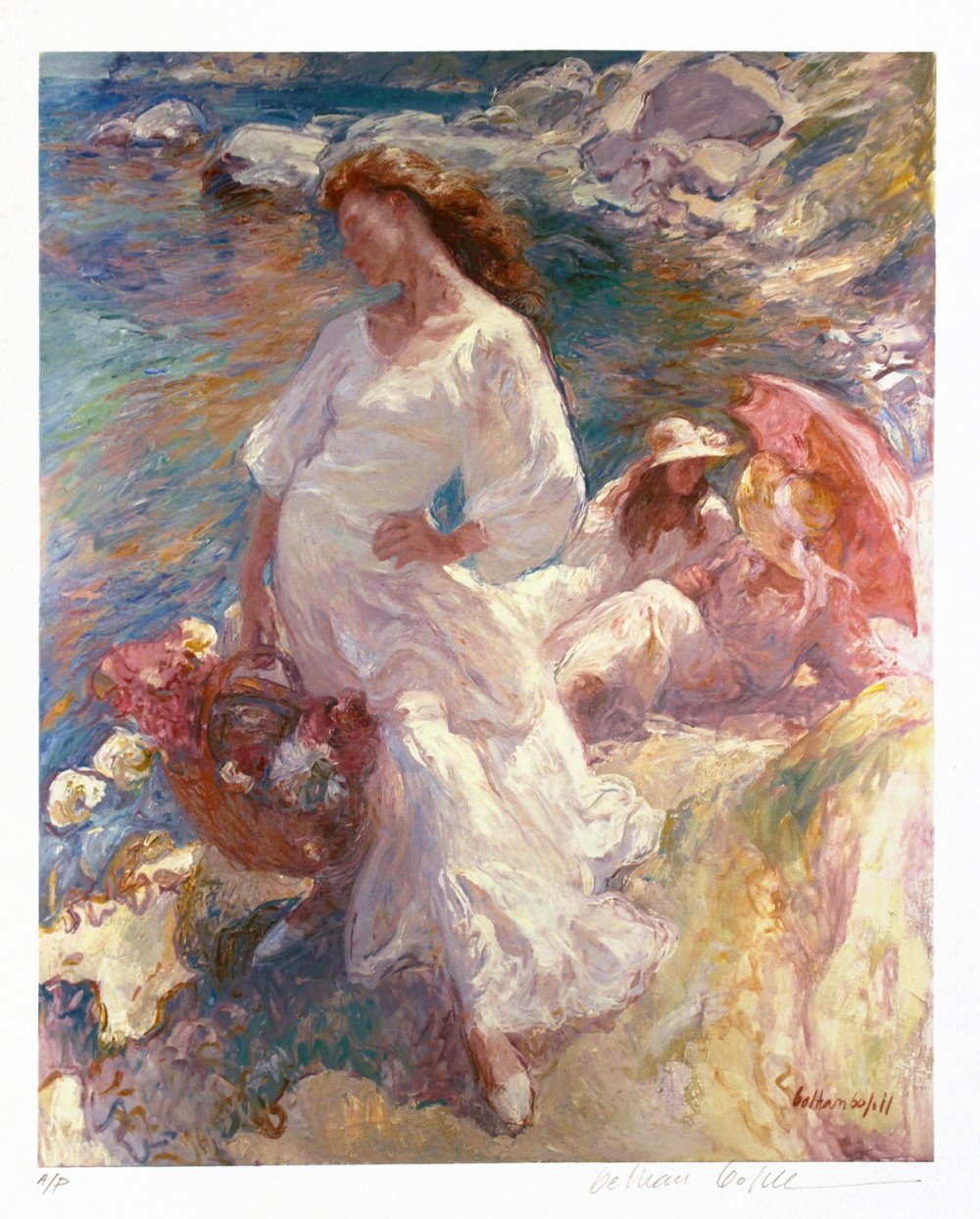 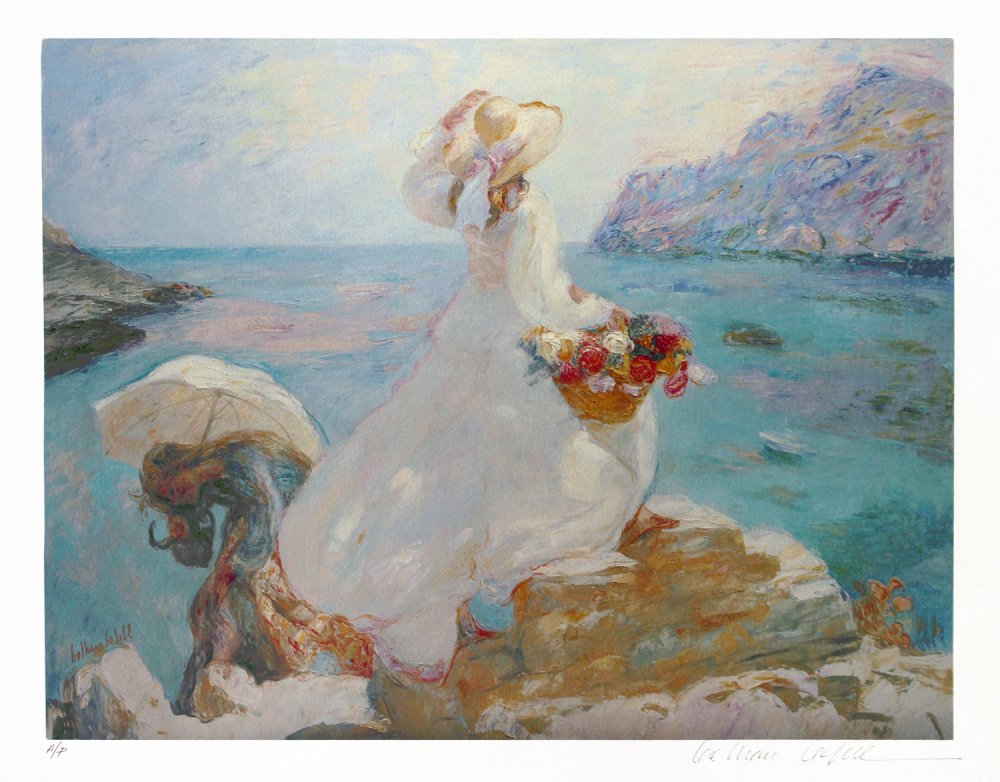 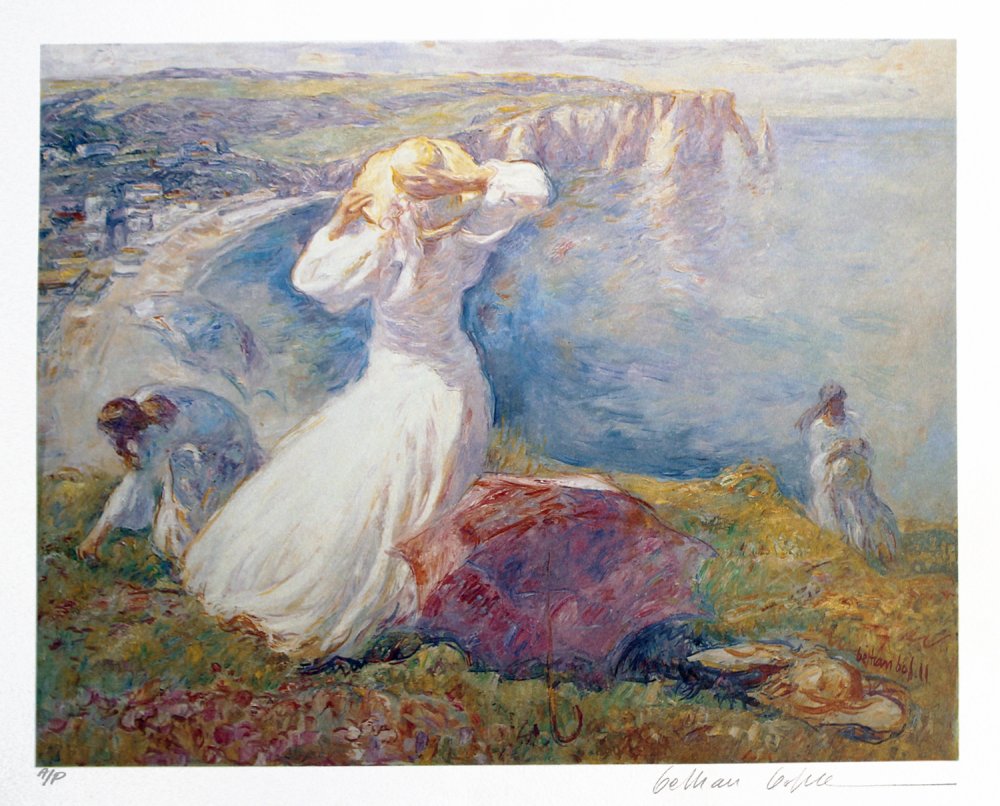 Born in Badalona, a town North of Barcelona in 1934. Joan Beltrán Bofill was a true passionate Catalan. The Mediterranean sea was one of his first and long-lasting loves; in fact, the Mediterranean inspired him to paint, which eventually became his career. Bofill was a Spanish post-war Luminist, the finest of his generation. He was first introduced into the Findlay Galleries stable of artists in 1978 and has been a valued member of Findlay Galleries ever since.

Bofill studied at both the Escuela Superior de Artes de San Jordi and the Oficio Casa Lonja, which educated Picasso and various fellow Catalan School Artists. He met the great Catalan painter Hermenegildo Anglada Camarasa during his military service in Majorca. It was an important meeting as both Anglada Camarasa, and the undulating Majorcan landscape would greatly influence Bofill’s work for decades to come.

“Beltrán Bofill paints out of passion; the mere act of painting is his addiction, his great undeniable vice – a sort of vital necessity or indispensable desire.”
– Joan Camps Ortiz

The Mediterranean has been a boundless source of inspiration for artists; sculptors, painters, and poets. These artists experience a profound and transcendental connection to these remarkable coasts, becoming a part of who they are, leaving a lasting mark on their souls and coloring their oeuvre. Such passion and attraction to the Mediterranean and its sunny days of leisure, create a bond that bridges the centuries and ties both masters and amateurs as near equal, to capture a certain beauty that can only be achieved by sprezzatura.

Bofill and his paintings sit proudly alongside the Mediterranean Masters. His entire body of work stands out as authentic yet fervently original. His understanding and application of techniques from masters who preceded him gave Bofill a strong foundation that balanced against his innovative, radiant style. Along with his peers, Bofill has left us works full of movement, beauty, and life, pulsing with the complex rhythm of the Mediterranean tides themselves.

Bofill’s works are ethereal and romantic. He handles figures as though they were flowers, delicately painting all the colors that sunlight reveals on skin and fabric. He effortlessly blends tree roots into hemlines with brushstrokes fluid like the warm sea at dawn. Bofill insists on the connection between the natural world and humans, mirroring a vine’s curl in a woman’s red hair or the angle of a wild bloom in a hat’s brim. The soft colors of his scenes wrap themselves like gauzy veils around the figures depicted, joining them forever into the composition they become part of.

“When painting, it is imprecision that is sometimes essential. There are times when you have to stress something, correct some details, and let a little time pass. Or, on the contrary, you must let your brush slide over the canvas hurriedly and uncontrolled, with all your senses alert, your consciousness alive to every chance – and then perhaps, crestfallen, you have to wipe it out and start all over again. Everything, good and bad alike, will be confessed on the canvas, where the worst, by some miracle of talent, may turn out to be brilliant. To make painting a sort of fencing, skill, and expertise with art is absolutely senseless.”
– Beltrán Bofill, 1984

Bofill painted the life of the Mediterranean and the people within it. As a result, his work included interiors where the light faithfully represented the region’s traditional architecture. He also painted everyday scenes where the denizens of the area engaged in common rituals, a young woman braiding her friend’s hair or a trio of sister’s picking flowers in a backyard garden. Although familiar happenings, these paintings become a remarkable moment through Bofill’s quality of expression.

Regardless of the setting, Beltrán Bofill’s paintings have an indescribable quality found in only dreams and memories. His paintings become vessels of time as they graciously allow the viewer to be fully immersed in the unique beauty of his vision.

To Majorca,
Serene and sea surrounded,
An island sails through the universe.

Do not move, my pretty,
As the East gazes on you,
Lit by the sun in splendor;
And the West dreams of you,
Teeming with sea and wind.