A arte Invernizzi gallery presents the exhibition Bruno Querci. Attraverso, the second event in the Becoming: Idea to Image in Contemporary Art series. 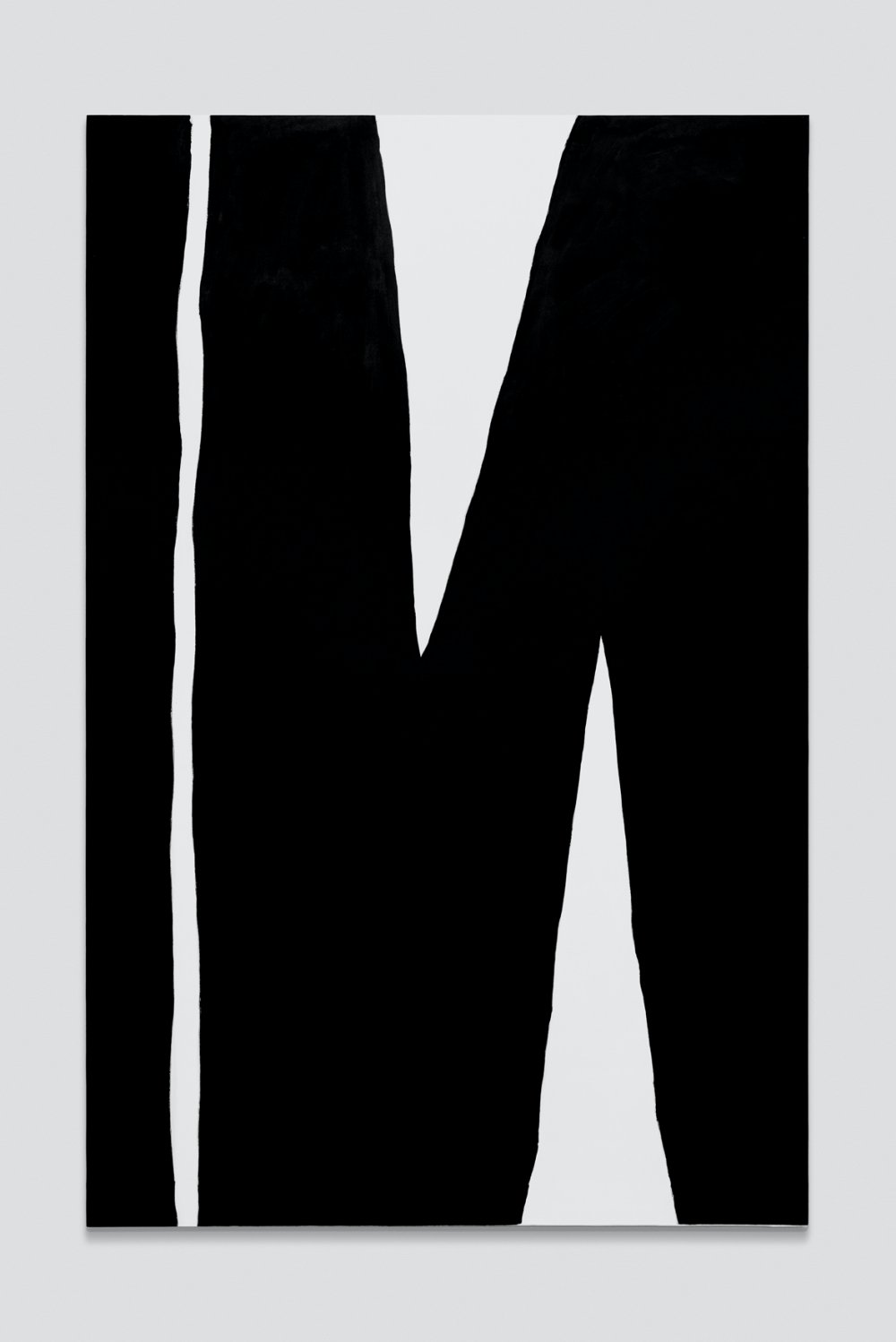 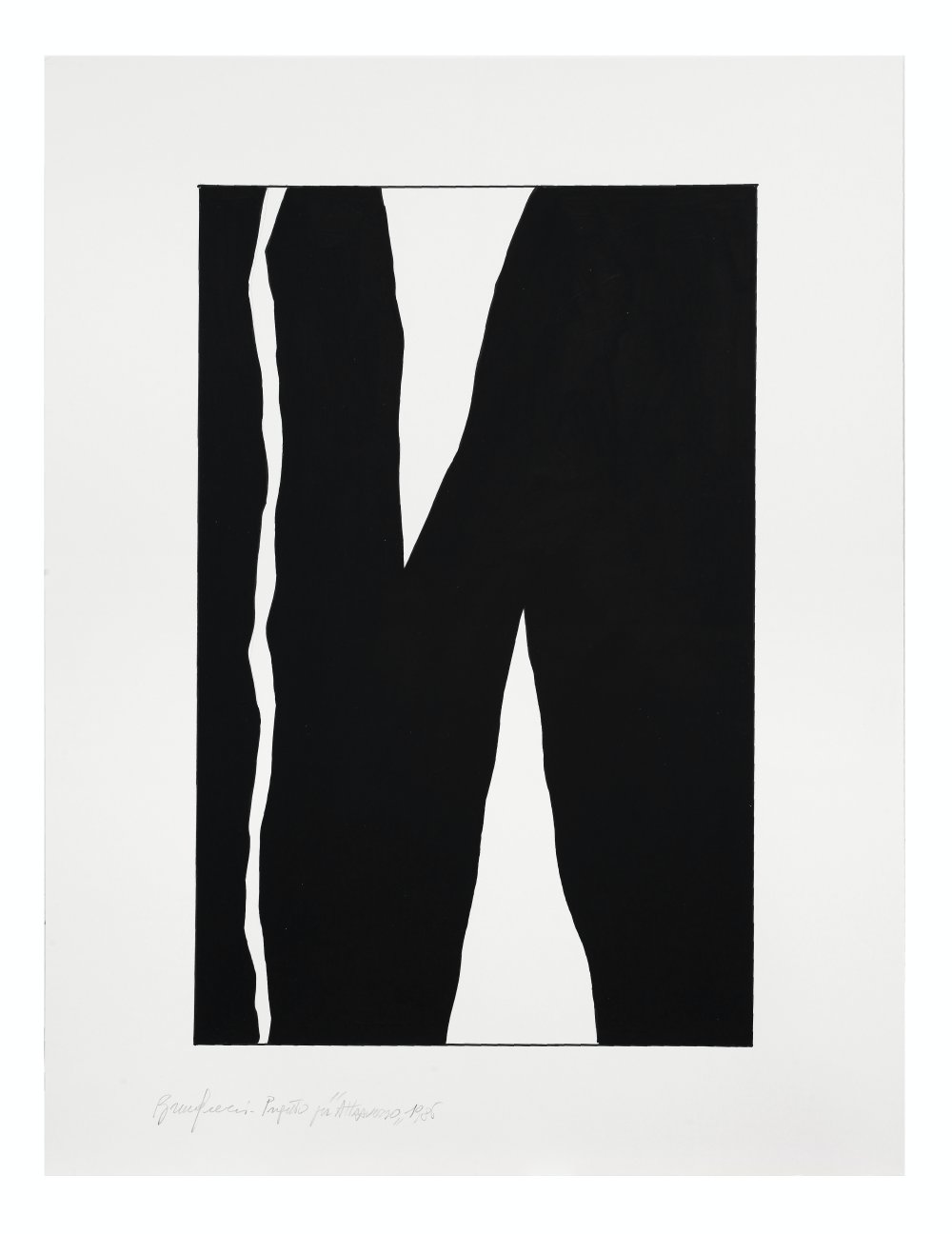 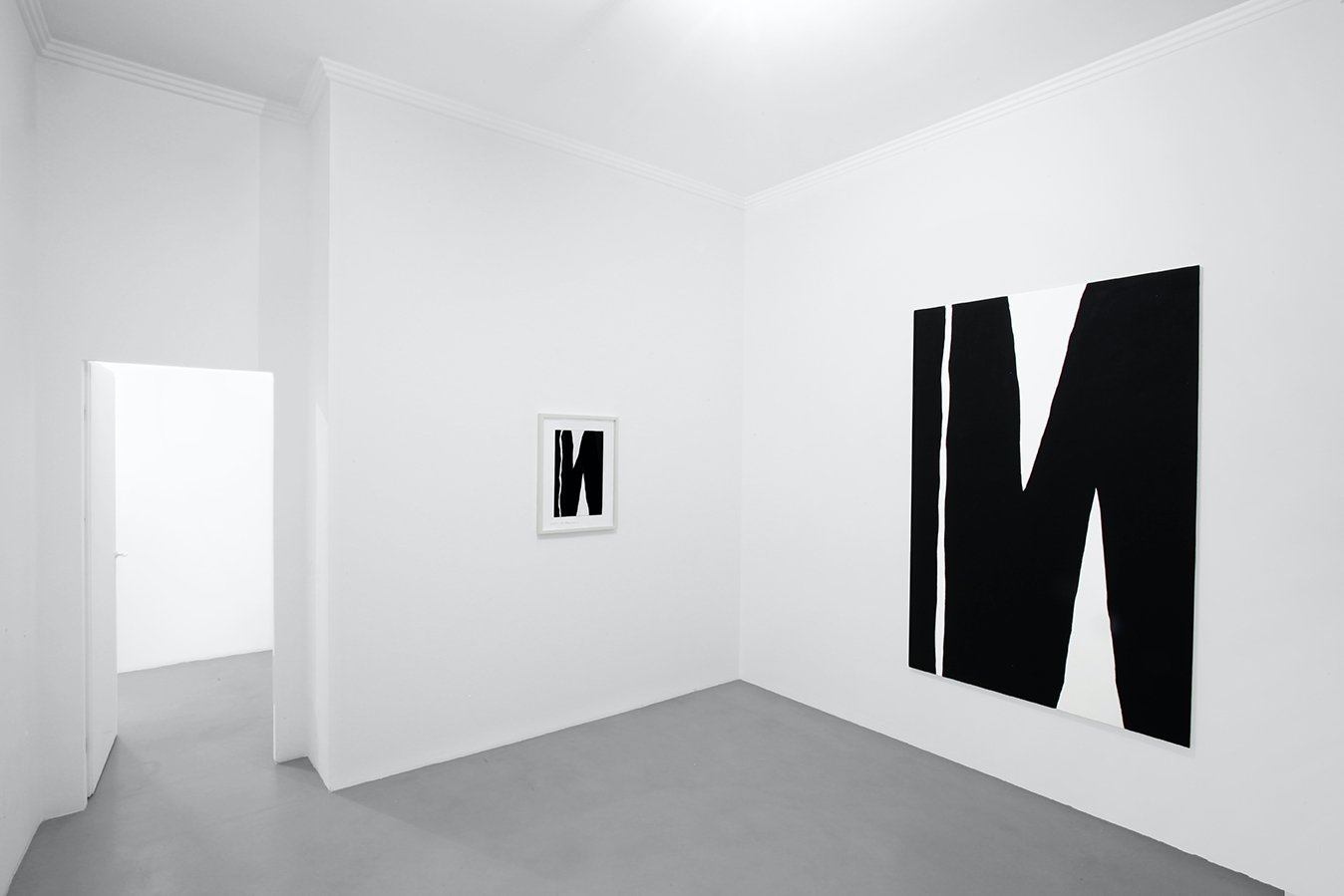 The aim of these exhibitions is to investigate the relationship between concept and work in a new and contemporary manner, showing both the individual, historical, and contextual distinctiveness of individual artists’ choices, and the relevance of their creative processes today. In other words, in divenire – “in the making” – between idea and image, between what was and what will be.

“Ever since I started,” writes Bruno Querci, “my work is and has always been characterised by a search for naturalness in the image, by the involuntary nature of its outcome, and by the correspondence of formative models that are suited to me, going beyond their historical and cultural importance.

It is not as though the artist needn’t be part of his chronological era, but I believe he has his own visions and needs, which are timeless elements that need to be expressed. Right from the outset, I have worked with the most basic means, eliminating colour from the image, following my own needs, ultimately arriving at just black/white, which I consider to be a formative rather than a chromatic element. As I see it, black is matter, subjectivity, and experience. White is light, and the ultimate instrument for forming the image.

This confrontation with the most minimal, basic elements of painting creates dynamism on the surface. The first to appear were archetypal, primordial forms, as if to eradicate the known world and make new elements germinate, creating new possibilities. Later on, these elements blended together, creating a dialectic on the surface where the potential for expression was liberated and became infinite, and this is still a feature of my work today.
In the room on the upper floor of the gallery, I wanted to show Attraverso [Through] (1986), a work that well illustrates the shift from the first archetypal/germinal stage of my artistic action towards a global opening up, and towards a dissipation of the image itself.

This work helped me understand the alternation between finite and infinite form, triggering a solid/void dialectic on the surface. Another important aspect of my work was and still is drawing – the planning stage – which is a key element in my art, during which the work can take shape and become possible, highlighting its future potential”.