Animal, Vegetable, Mineral is an exhibition curated by Dr Jo Melvin, focusing on the early career of the renowned late British sculptor. 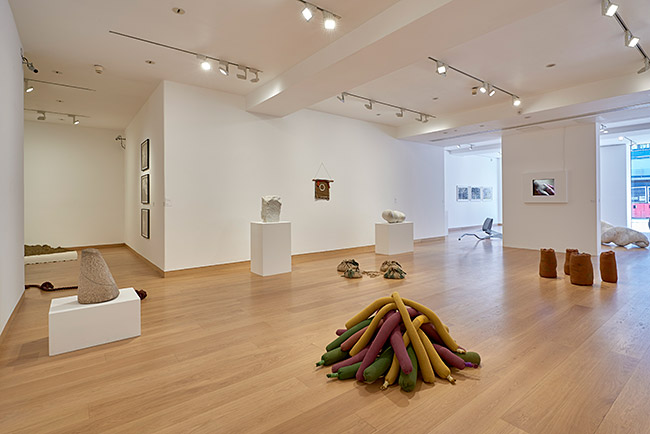 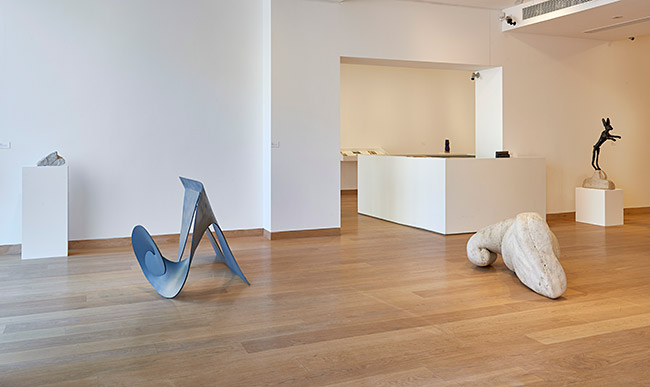 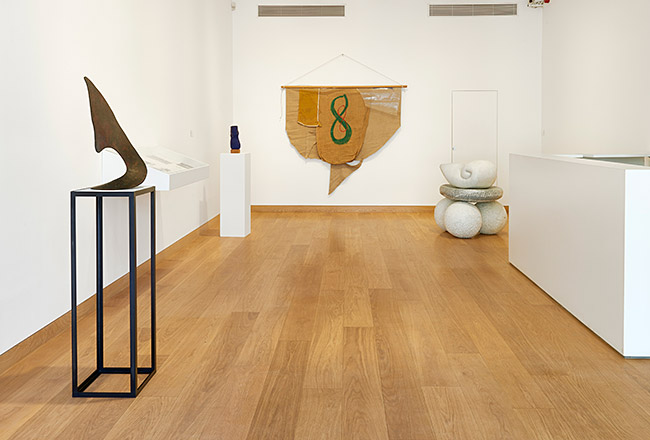 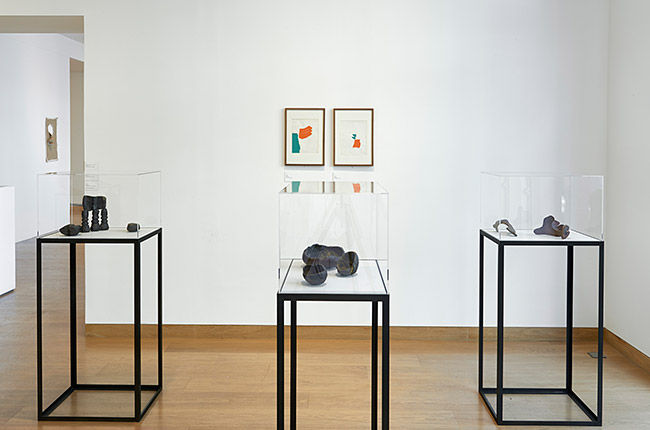 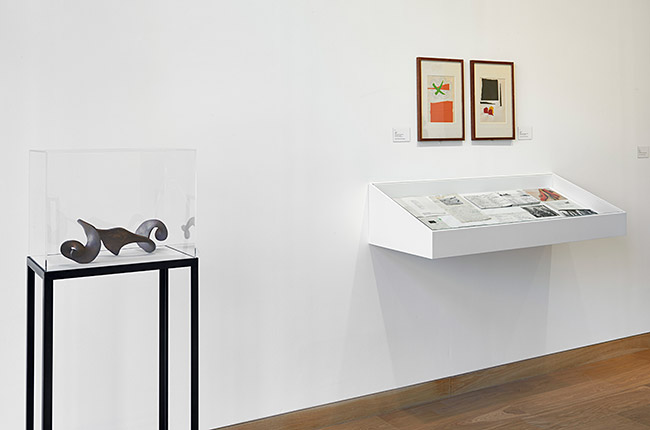 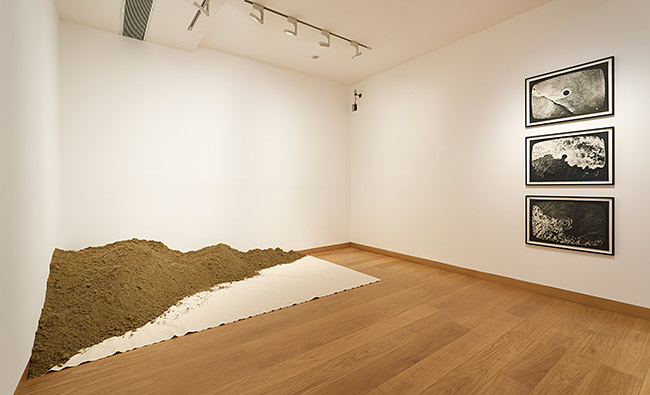 A survey of works from the 1960s, 70s and 80s, the exhibition includes a selection of Flanagan’s key early explorations in material and form instrumental in shaping his later career, some having not been exhibited for over 30 years. The artist’s use of unconventional materials and his central position in early British Conceptual Art is further informed by displays of contemporary material from the Estate archive, including examples of the artist’s concrete poetry, working drawings, logbooks and photographs.

The exhibition marks the 50th anniversary of Flanagan’s first solo show, held at Rowan Gallery, London, in 1966; Animal, Vegetable, Mineral was the title American writer and curator Gene Baro gave to his review of that show.

One of Britain’s most original and inventive sculptors, Penelope Curtis, former director of Tate Britain, has described Flanagan as ‘a maverick figure but a maverick who was absolutely central to the artistic conversation of the 1960s and 70s’.[2] One of the influential generation of artists studying at St Martin’s School of Art in the early to mid-1960s, Flanagan reacted against the formal rigidity of sculpture at that time, challenging the nature of the medium and contributing to a new understanding of the practice. His fourteen-foot long, steel sculpture, metal 2 ’64 (1964), constructed during his time at St Martin’s, is exhibited. Its precariously balanced elements are a playful response to the formal, weighty sculptures of St Martin’s teacher, Anthony Caro and his followers.

Animal, Vegetable, Mineral reveals the variety of mediums Flanagan utilised, natural and manmade, including sand, plaster, cloth, metal, stone and bronze. His questioning, sometimes irreverent approach to the creation of his sculptures challenged the nature of these materials, in particular how they could be affected by forces such as heat or gravity, determining their final form. The sand in maquette for 4 casb 2 ’67 (1967) and 4 rahsb 2 ’67 (1967) is contained within pre-sewn canvas bags allowing the sculptures to find their own shape. one ton corner piece ’67 (1967), created by pouring a prescribed weight of sand on to the floor of the gallery, reveals Flanagan’s preoccupation with subverting conventional installations in gallery environments. Crossing media, he used photography and film in his practice; sand girl (1970) observes the contours and mounds of sand poured across the body of a naked woman; the viewer watches ‘sculpting in action’.[3]

Flanagan’s ground-breaking approach to sculpture had strong parallels with the emergent Land Art movement in the UK, and internationally, in which he played a pioneering role. His notable interventions in the landscape include a ring on holywell beach and a line on holywell beach (1967), as well as the placement of his three-ton easter bag ’67 (1967), on Holywell beach in Cornwall. His film hole in the sea (1967–70) was included in Gerry Schum’s seminal television broadcast exhibition Land Art (1969), which featured films by renowned Land Artists Richard Long, Dennis Oppenheim, Robert Smithson, Marinus Boezem, Jan Dibbets, Walter De Maria and Michael Heizer.