David Lewis presents Gold Custody featuring thirteen works by the artist Barbara Bloom spanning from the 1980s to the present. This solo exhibition is inspired by her recent publication of the same name and co-authored with Ben Lerner. This is the artist’s third show with the gallery and her first at the East Hampton location. 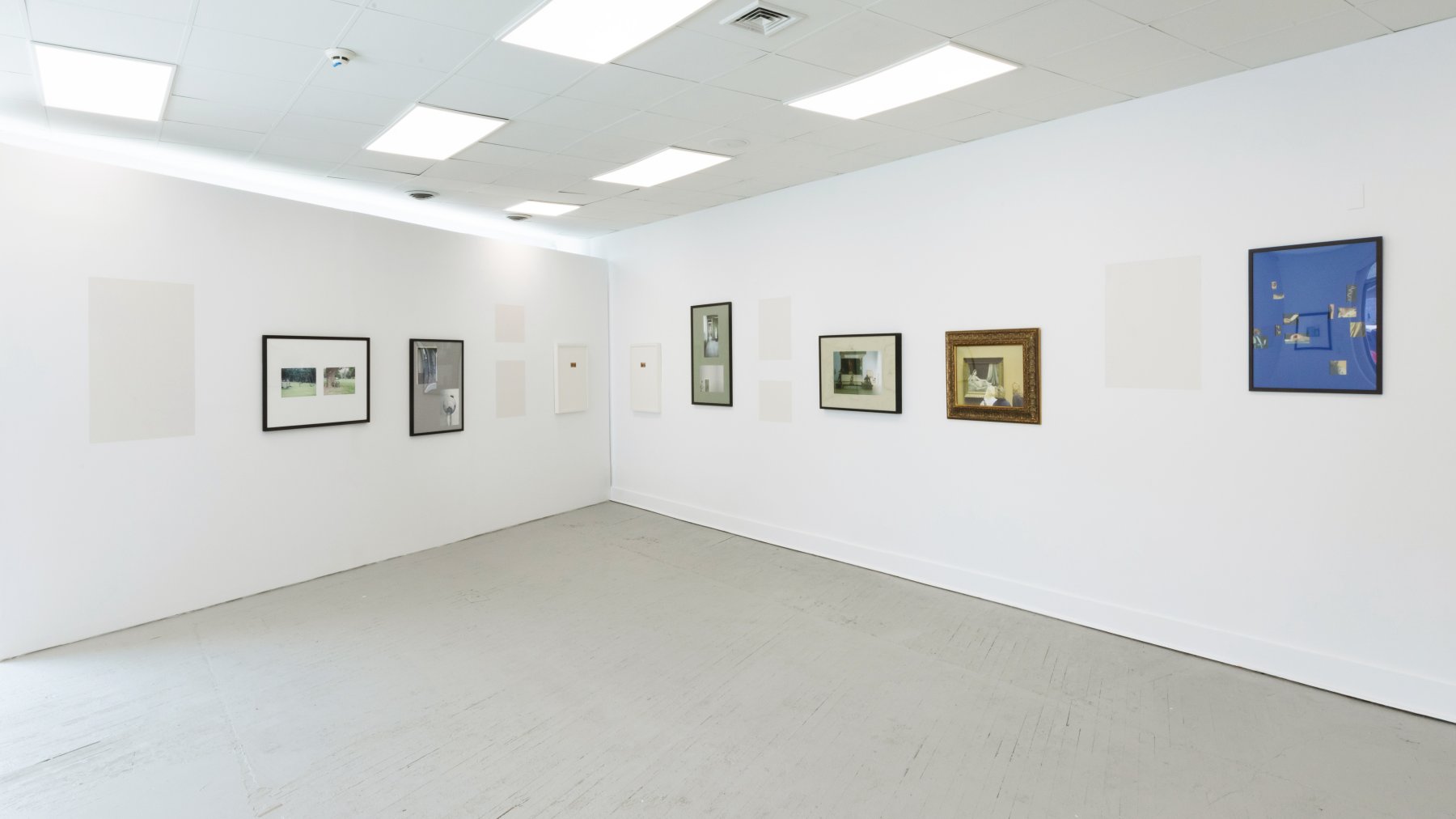 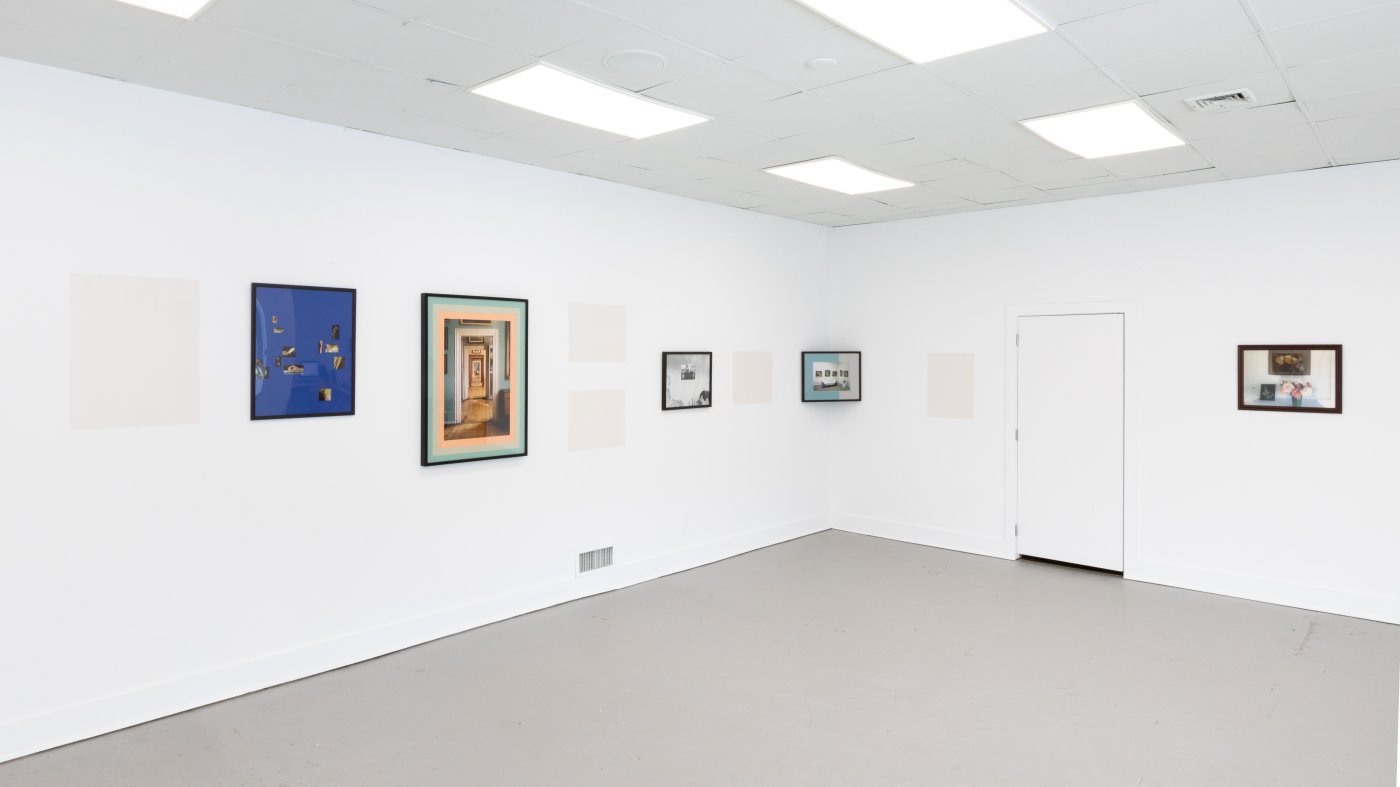 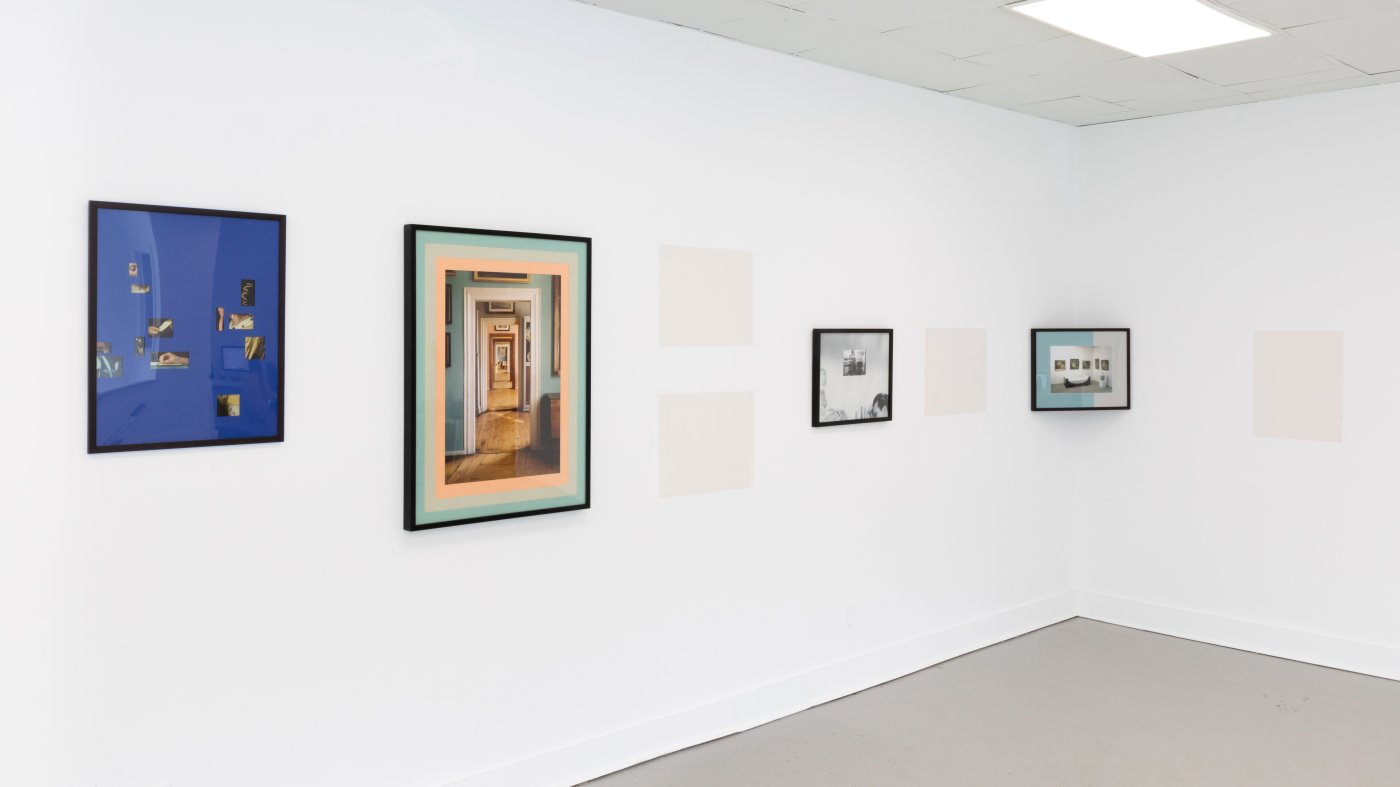 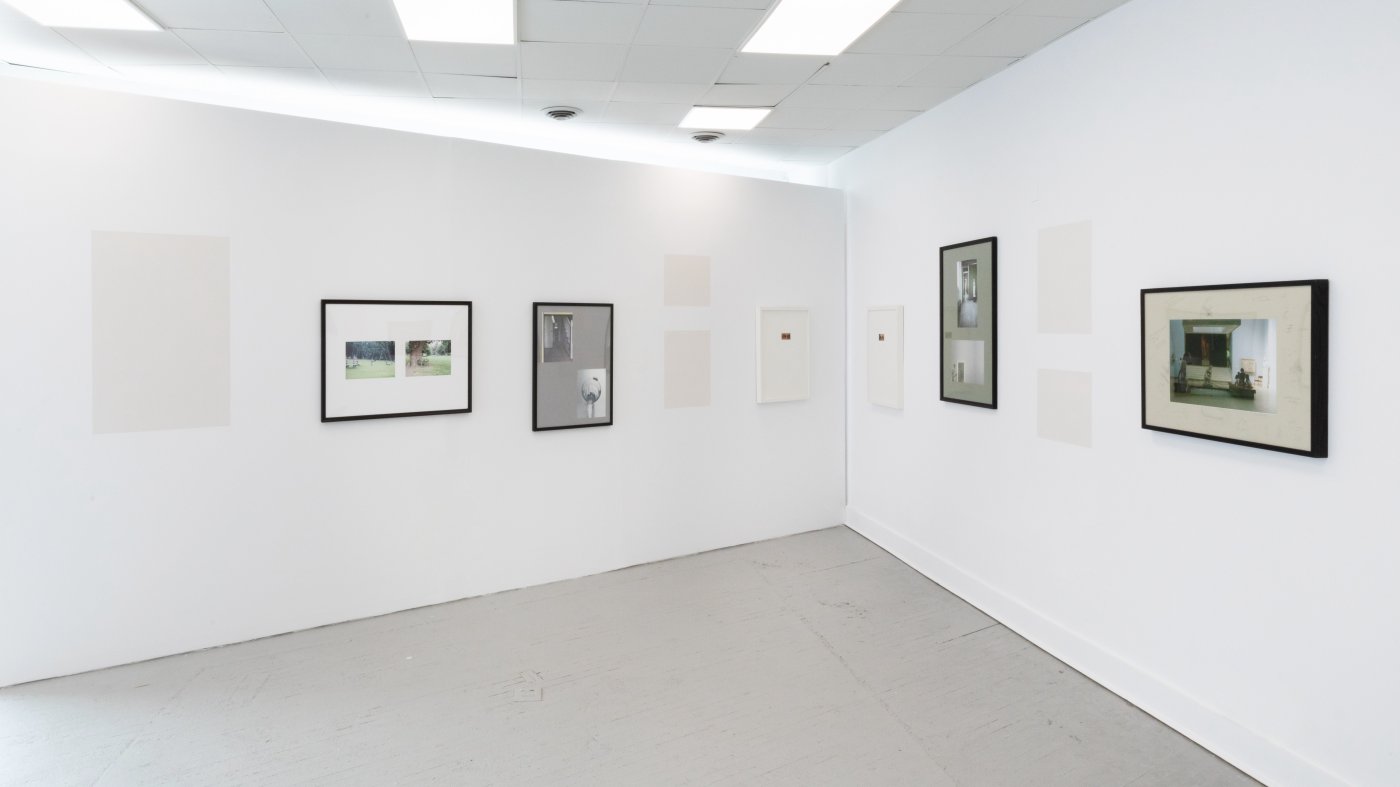 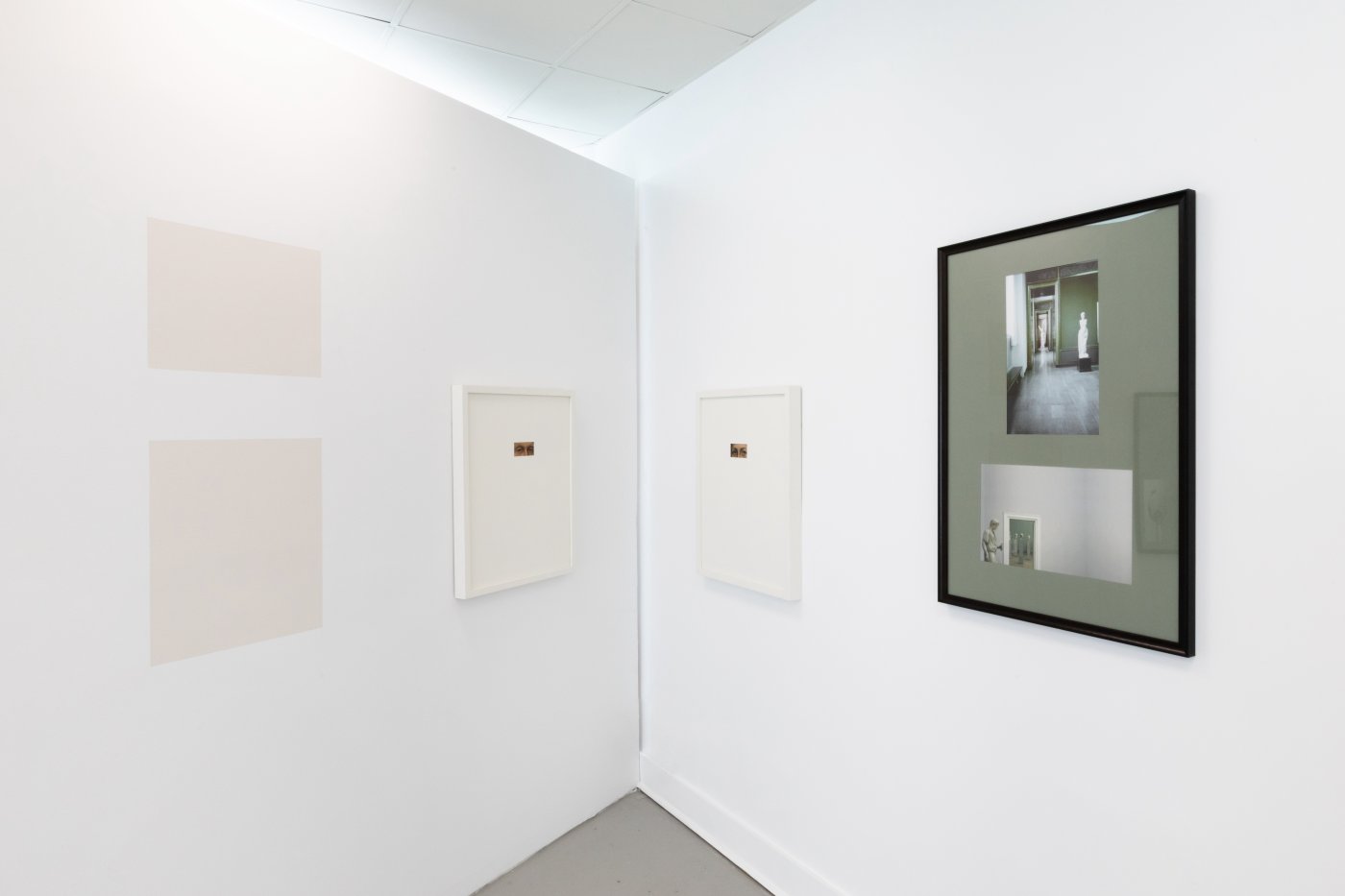 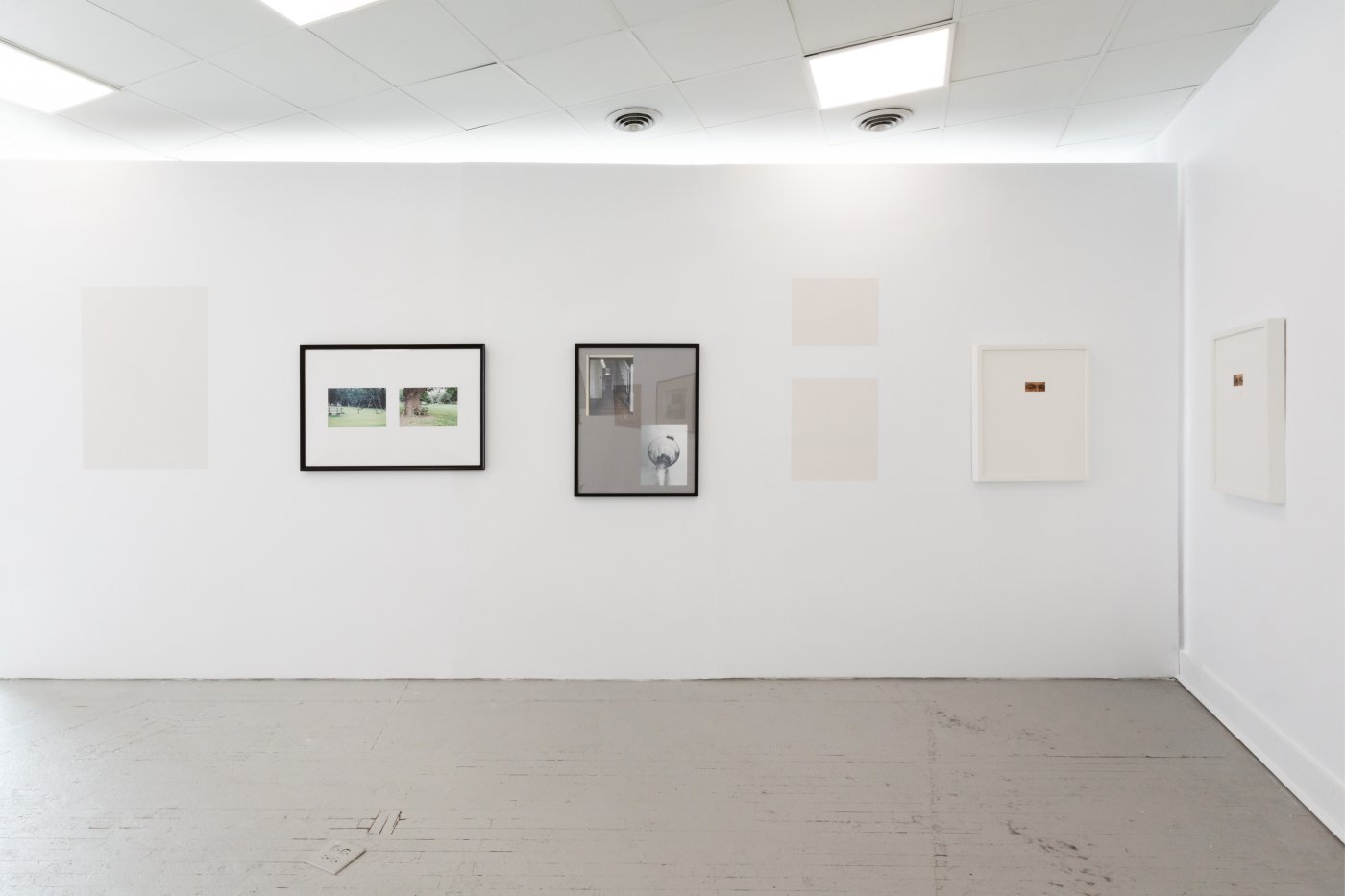 Blooms’ work all use a wide variety of framing and reframing devices. They hang salon style on the gallery walls, accompanied by rectangular markings, quiet traces of several works that are absent, perhaps lost, stolen, sold, or forgotten.

“The single cogent statement was never [Bloom’s] style. She could never have been happy with one frame, one tidy, gilded quadrangle of edges. Her preference, both literal and metaphorical, was for Salon Style, the antimodernist cacophonous chorus of objects and images above and below and around the corner from one another; each piece framed on its own but hardly independent.

It made sense that [Bloom] should be so interested in framing, given the fact that framing is an art form that, in some sense, aspires to invisibility. Always the bridesmaid, never the bride, aide-de-camp to the goodwill ambassador of art, éminence grise to the rouged tart of art, framing is there to flatter the subject of its embrace, not to be loved for itself.

Excerpted from Susan Tallman’s
Introduction to “Framing” Chapter; The Collections of Barbara Bloom, 2008