Athi-Patra Ruga: Act One …In Travesti .

Athi-Patra Ruga: Act One …In Travesti .


Eva Presenhuber is pleased to present Act One …In Travesti ., an exhibition of new and recent works by Athi-Patra Ruga. This is the gallery’s first presentation by the South African artist and continues his interrogation of the post-apartheid ideal of a unified South Africa as itself a condition of exile marked by its homogeneous sense of utopia. 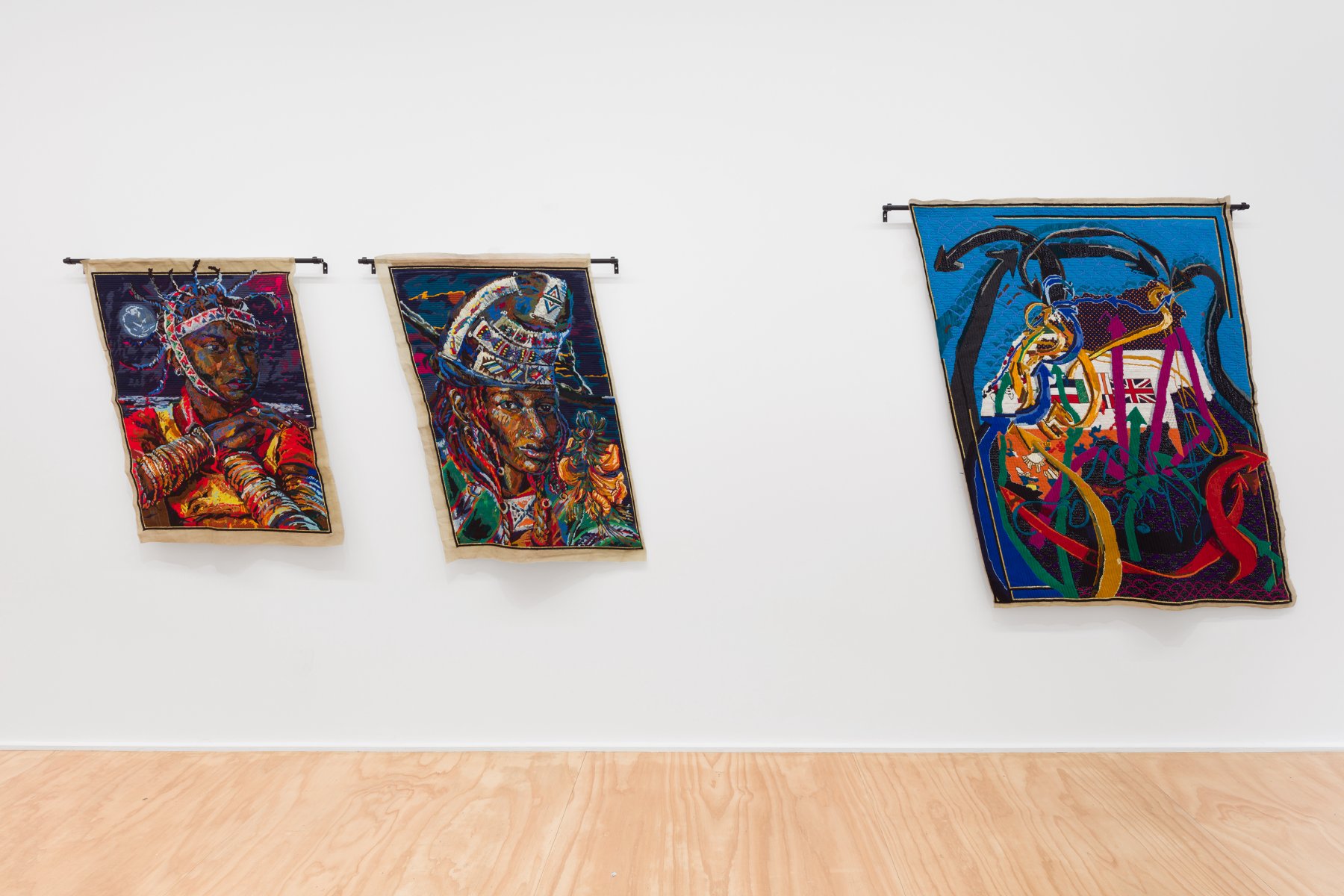 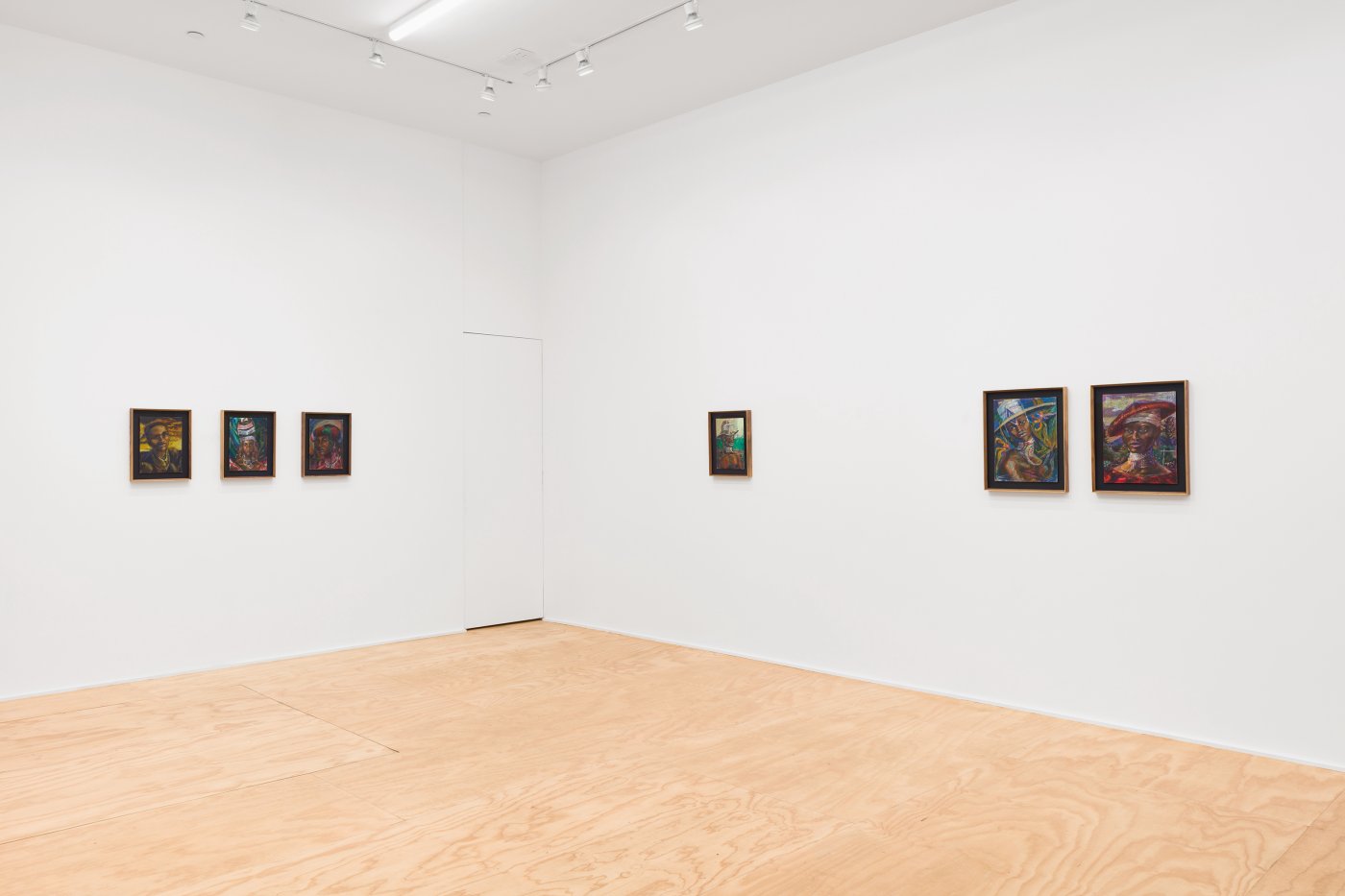 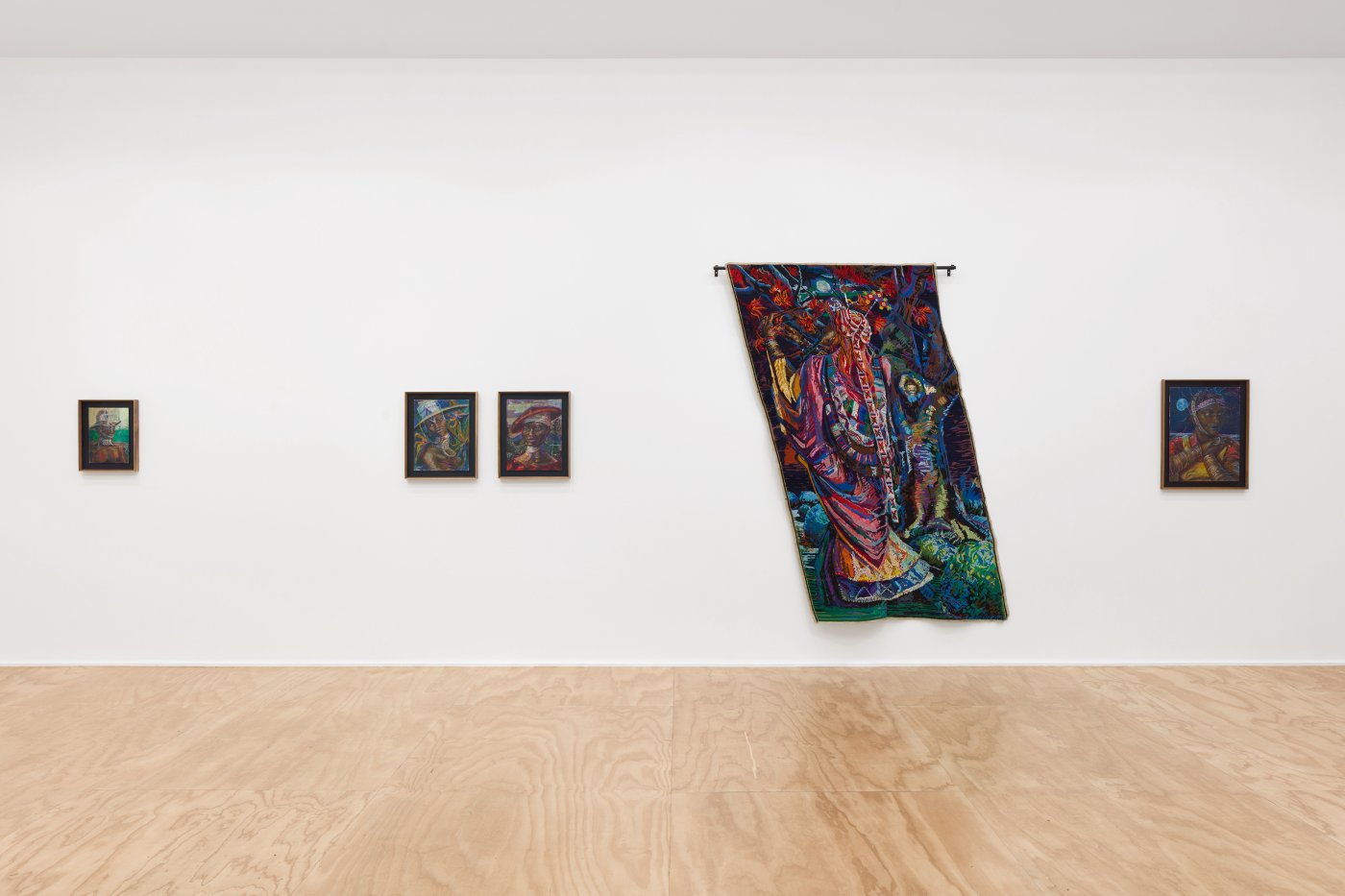 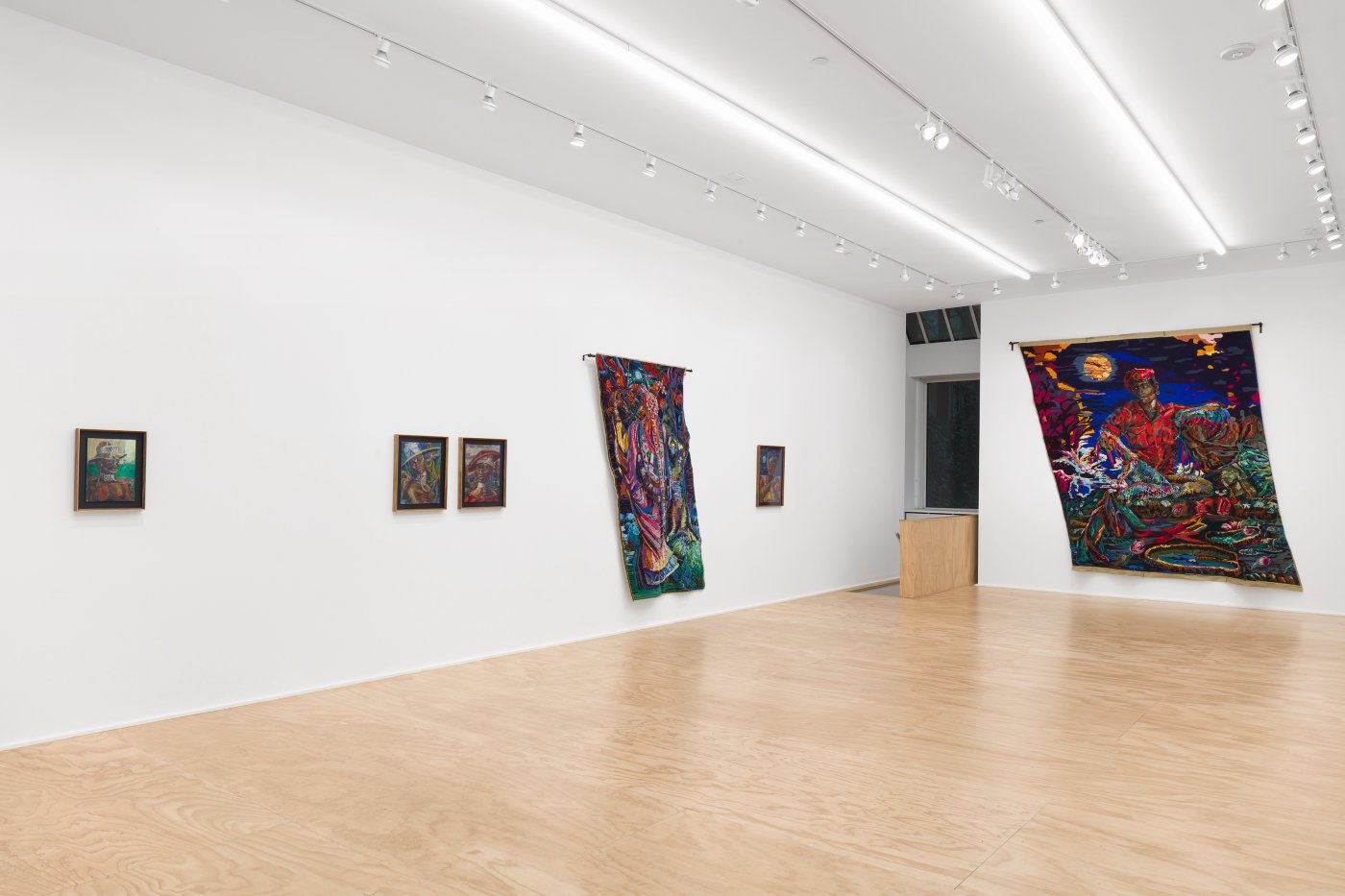 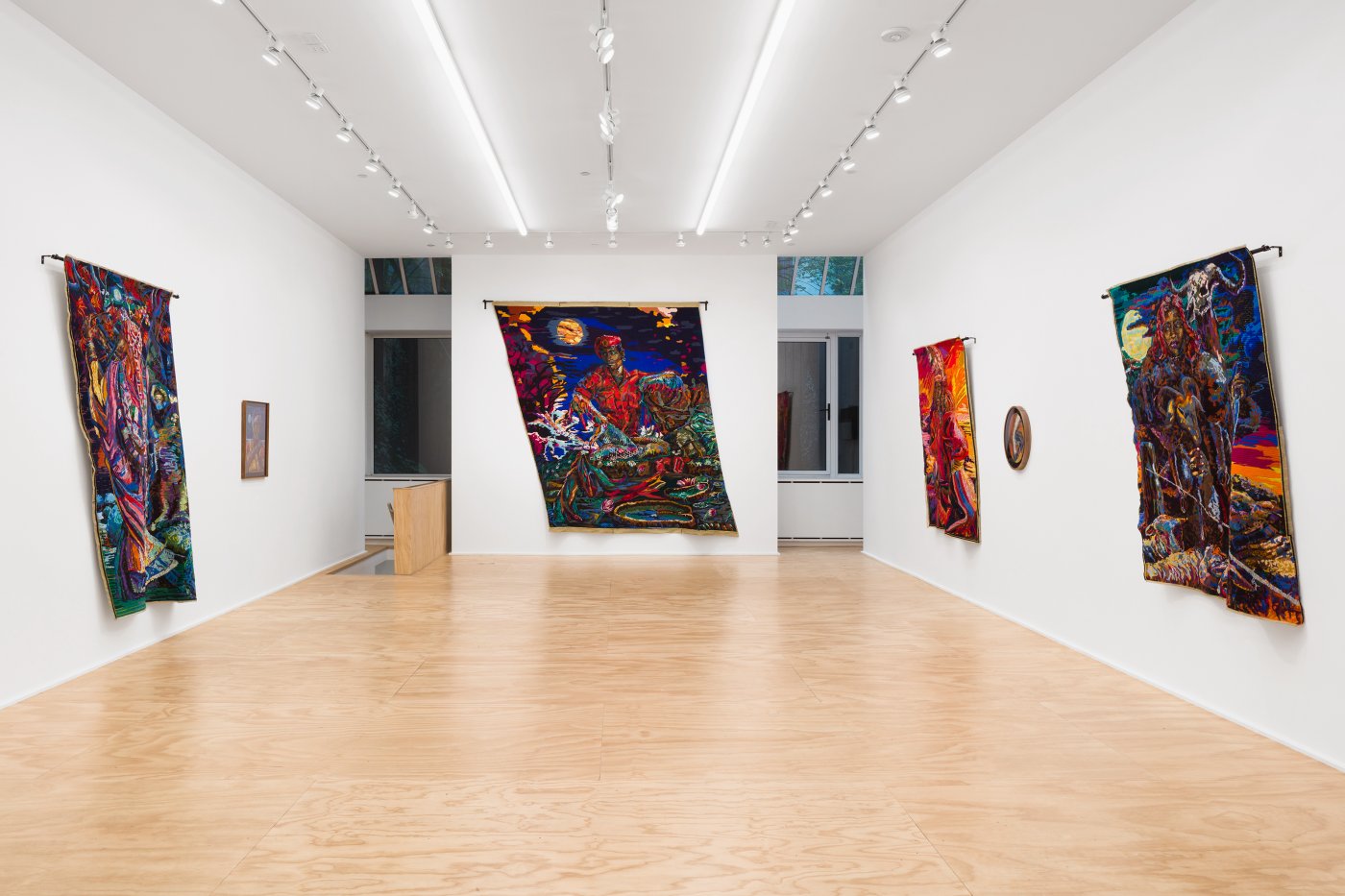 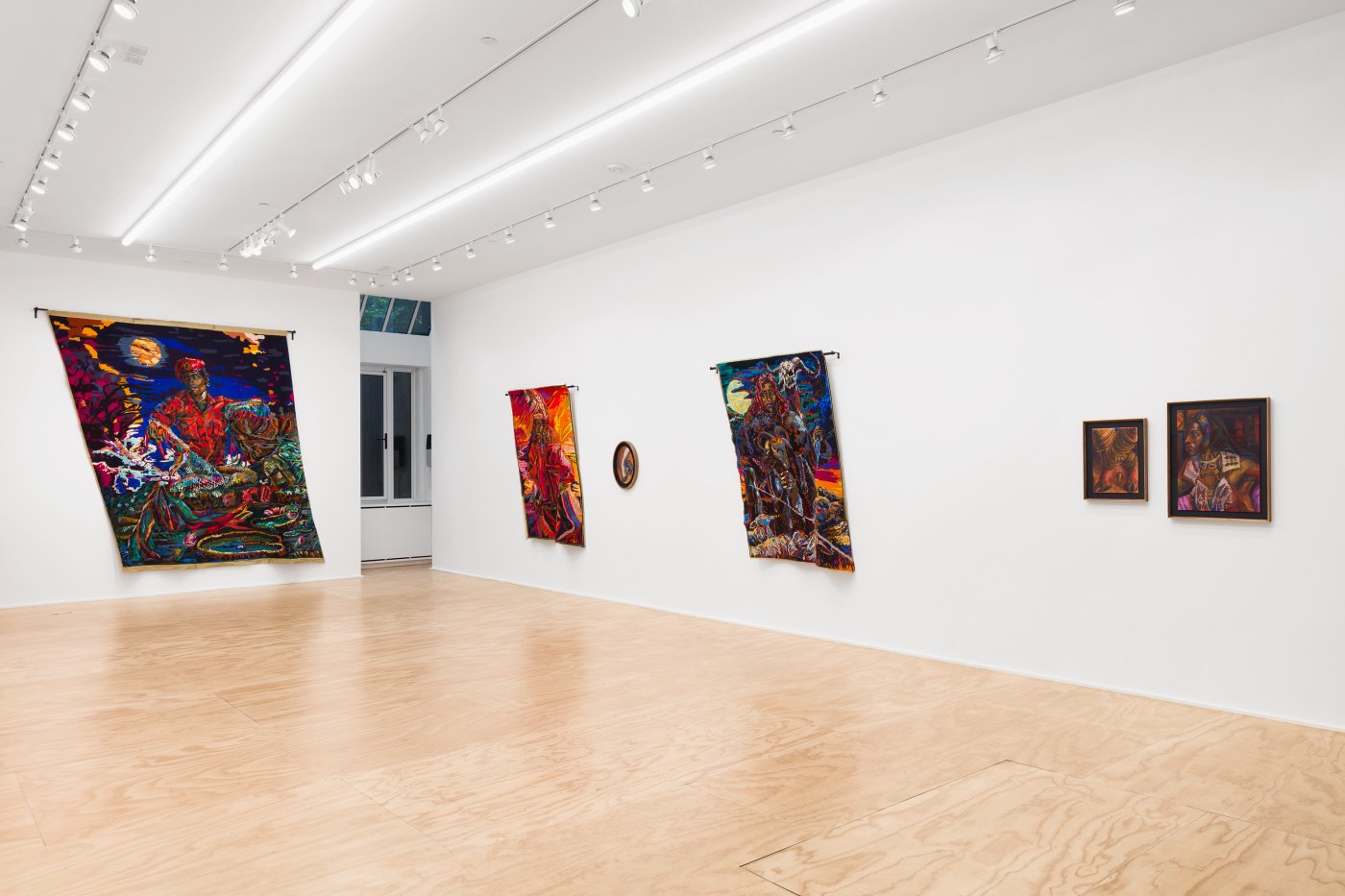 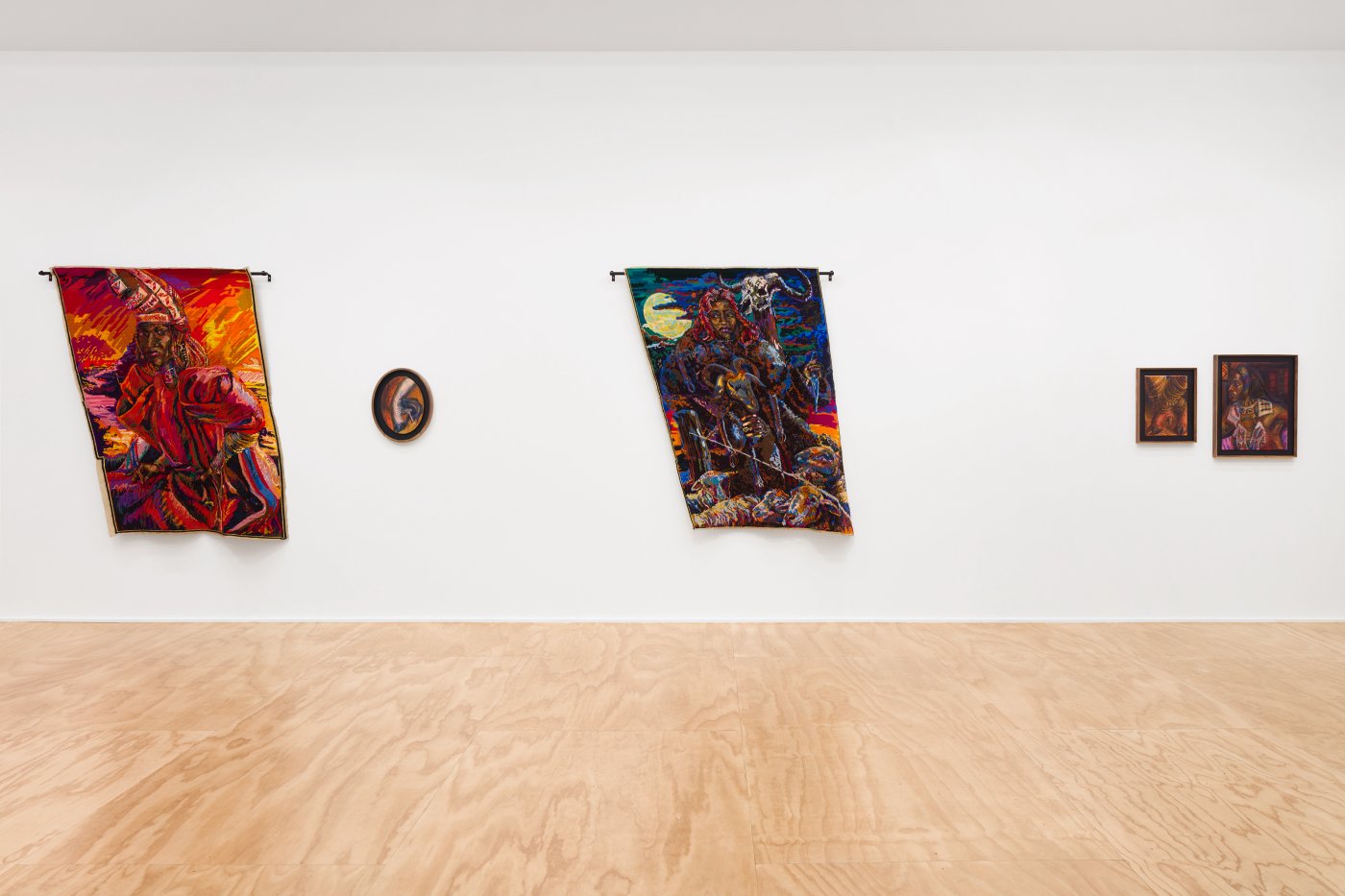 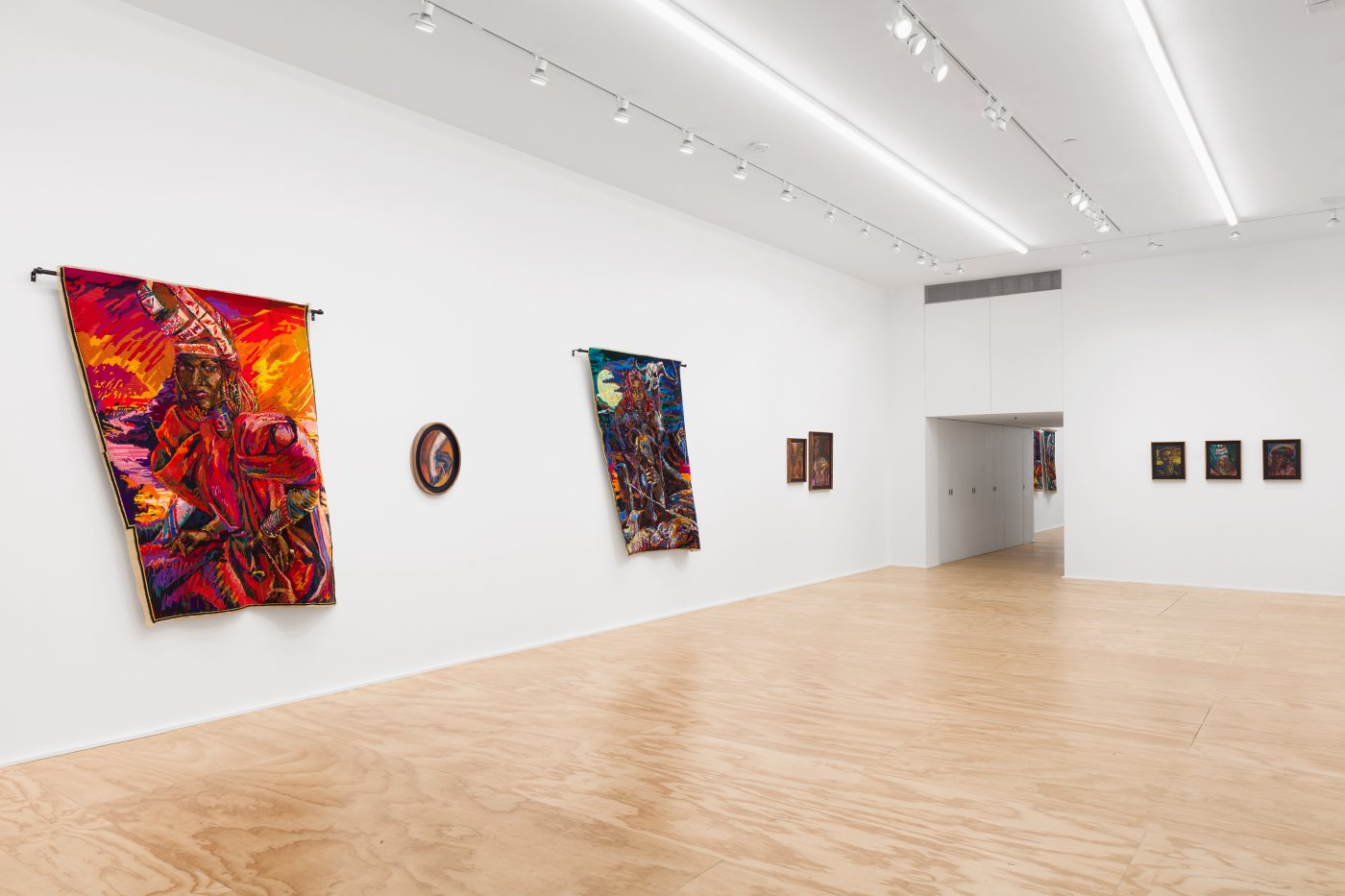 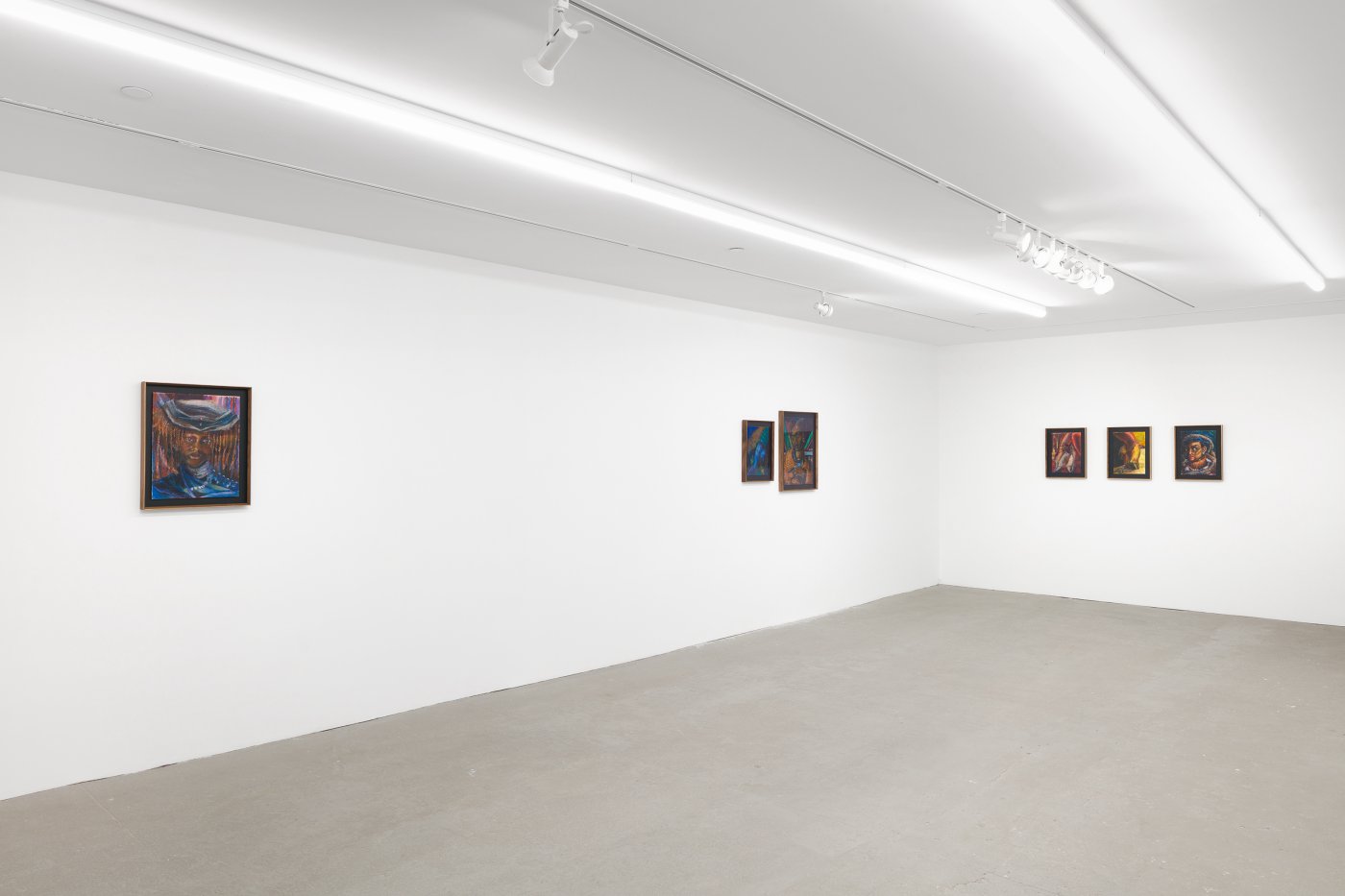 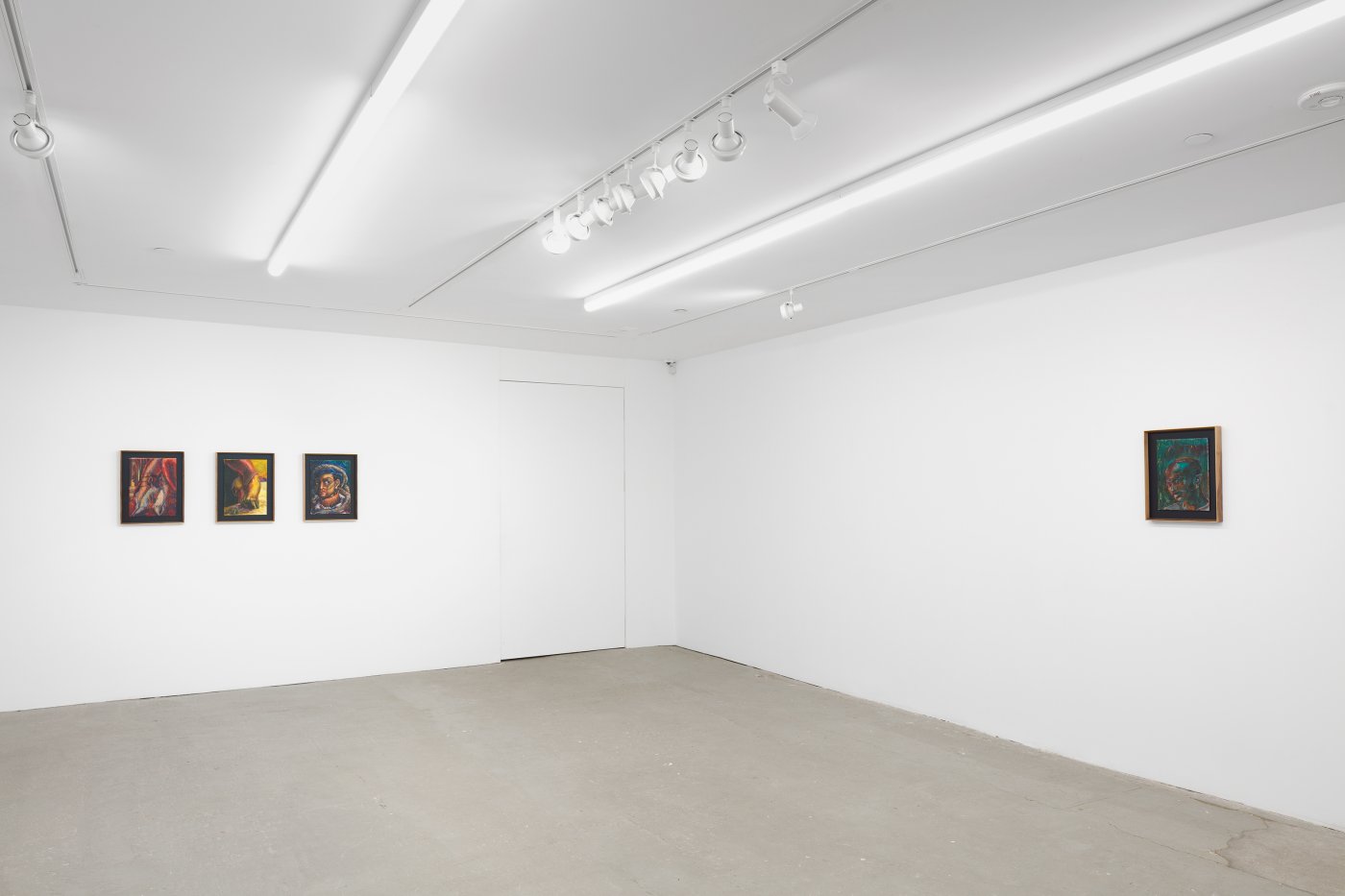 While references to flags, maps, and directional arrows index a geopolitical history that calls for ongoing decolonialization, an intensive focus on the figure suggests the artist’s investment in recentering resistance around the thinking and feeling body in ways that are often misrepresented, forgotten, or omitted. For over a decade, Ruga has used his own body in travesti and drag performances to create queer avatars that parody and critique the status quo—expanding how a queer black imaginary is figured within contemporary South Africa and diasporically.

Ruga transforms contemporary myth-making into a tool of queer statecraft through his ongoing exploration of Azania. Based on the ancient name used to refer to portions of pre-colonial Africa (including present-day South Africa), “Azania” was repurposed by the anti-apartheid movement as a rallying cry for freedom. Yet, if Azania points back to a time prior to colonialism, it also forwards to a future beyond the paradigm of the modern nation-state. In a similar fashion, Ruga creates his figures through amalgamating historical research, contemporary and modern popular culture, literary fantasy, and the artist’s own lived experience in ways that blur the divide between the real and the imaginary. Borrowing fragments from historical depictions of Black South African life by Irma Stern, Barbara Tyrrell, and the Lovedale Press (among other sources), Ruga uses the past to create blueprints for alternative futures.

Departing from the artist’s earlier emphasis on the history of colonialism, Ruga’s most recent works give vivid shape to Azania as part of his larger project The Lunar Songbook (a trans-media narrative based on Azania that includes performances, an in-process film, and visual artworks). Act One …In Travesti . pays particular attention to two characters from this other world: Nomalizo Khwezi (she/they) and Mayibuye (he/him). Moving between drawings, paintings, and tapestries, Azania comes into focus as a metaverse of densely layered imagery in saturated colors, where black, queer, and femme imaginaries are lionized.

Though each work is unique, their range also illustrates the artist’s layered approach to process. Ruga constructs his portraits by creating studies in sketches and photography before arriving at an initial drawing. The drawing is then transferred to canvas before being painted over in ways that elaborate their texture and tones. The painted image is then used as a template for petit-point embroidery, such that the resulting tapestry masks the worked surfaces below. On the one hand, resolving the work through hand stitching inverts the traditional hierarchies of Eurocentric modernism, which would otherwise subordinate craft technique to the artist’s post-impressionist use of painting and collage. At the same time, the process reclaims something of the intimacy with these figures, as the creation of each work necessitates a slow and labored performance of recreating their appearance thread by thread.

Ruga’s process is itself a kind of travesti as drawings are dressed up in painting, and painting in tapestry. Yet, the exhibition reveals more than the artist’s technique, as the viewer also tracks these central figures as they manifest across different media. The scenes of Nomalizo and Mayibuye are tightly cropped around the face or stilled in a moment of action that points to cinema as an influence. The panning shot, freeze-frame, or zoom are appropriated as filmic gestures that often operate outside cinema’s dialogic structure, pointing to a meaning that can more readily be seen and felt than spoken aloud. Their focused gaze, often directed at the viewer, further highlights this sense of being watched or surveilled. If these works anticipate a film, it is one that has yet to be made. In Travesti offers only fragments of a narrative, leaving the viewer to stitch together the relations between this imaginary world and one’s own, to piece together the past they attend to and the future they call into form.