Luxembourg + Co., London, presents the first exhibition to showcase the early work of British artist John Stezaker, focusing on his output from the years 1975–1990. At the Edge of Pictures: John Stezaker, Works 1975–1990 brings together prized and rarely seen collages, readymades and silkscreens produced by Britain’s most prolific collagist to coincide with the publication of a major monographic study of Stezaker’s work, authored by Oxford scholar Dr. Yuval Etgar and published by Koenig Books. 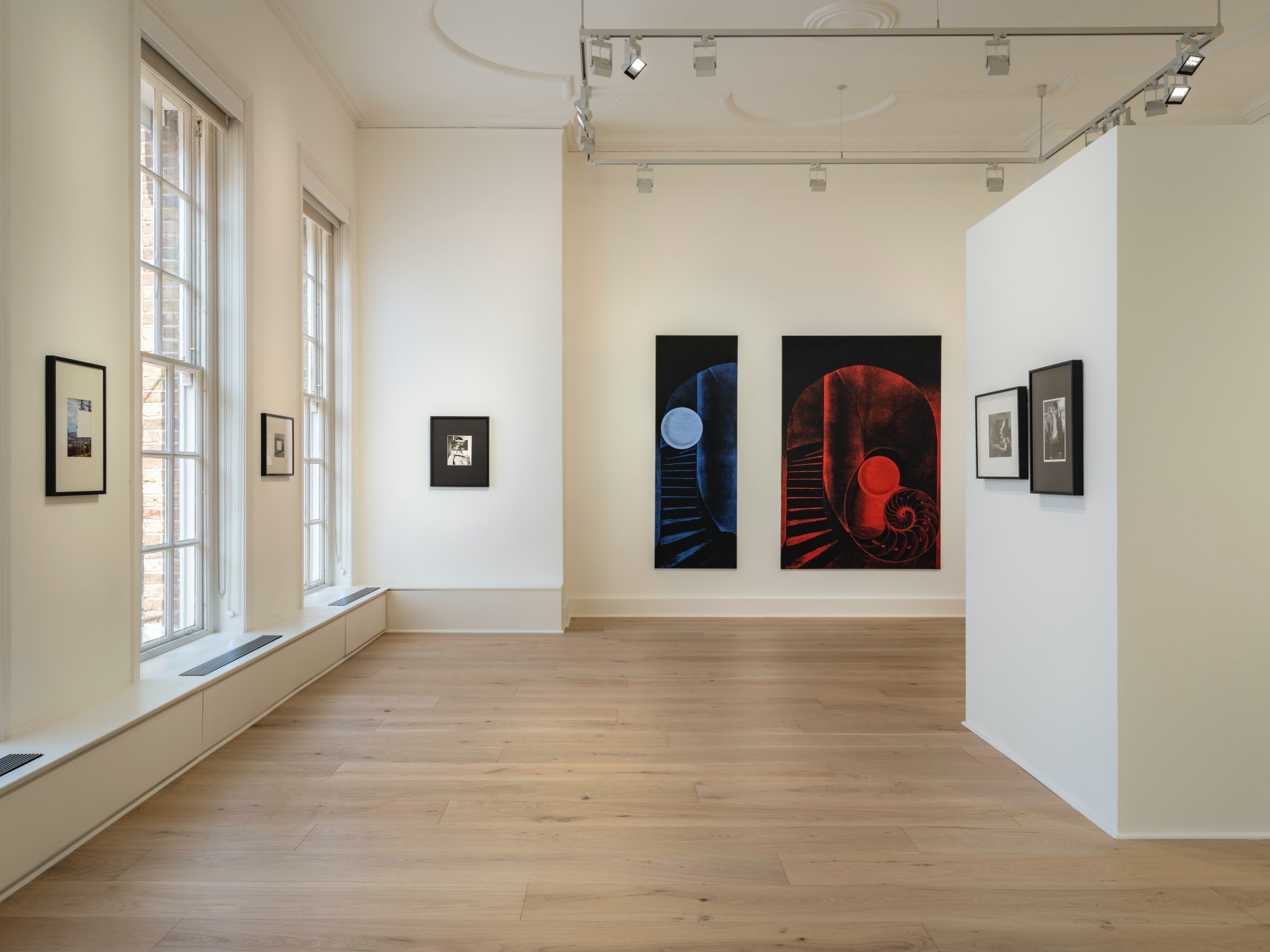 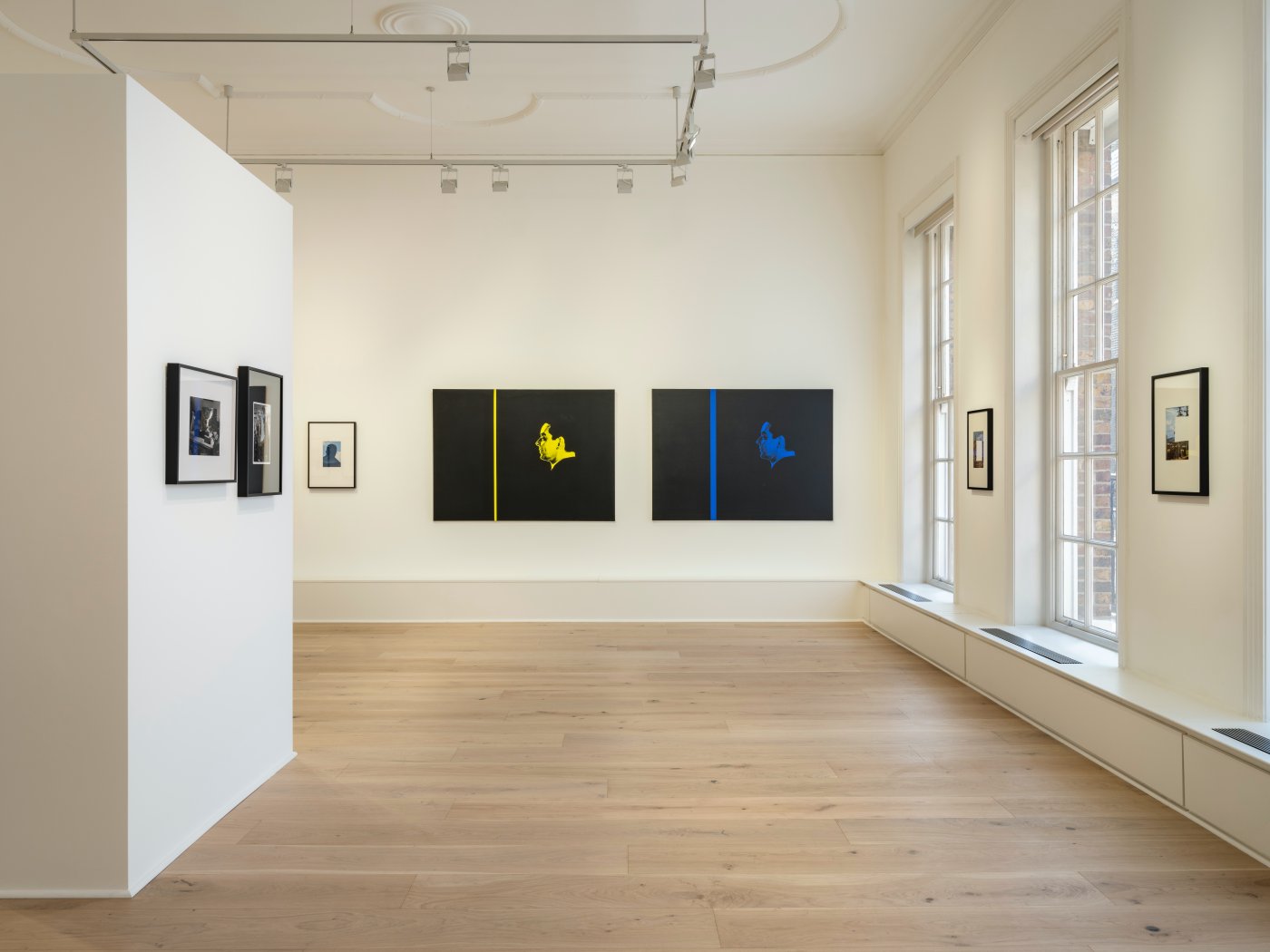 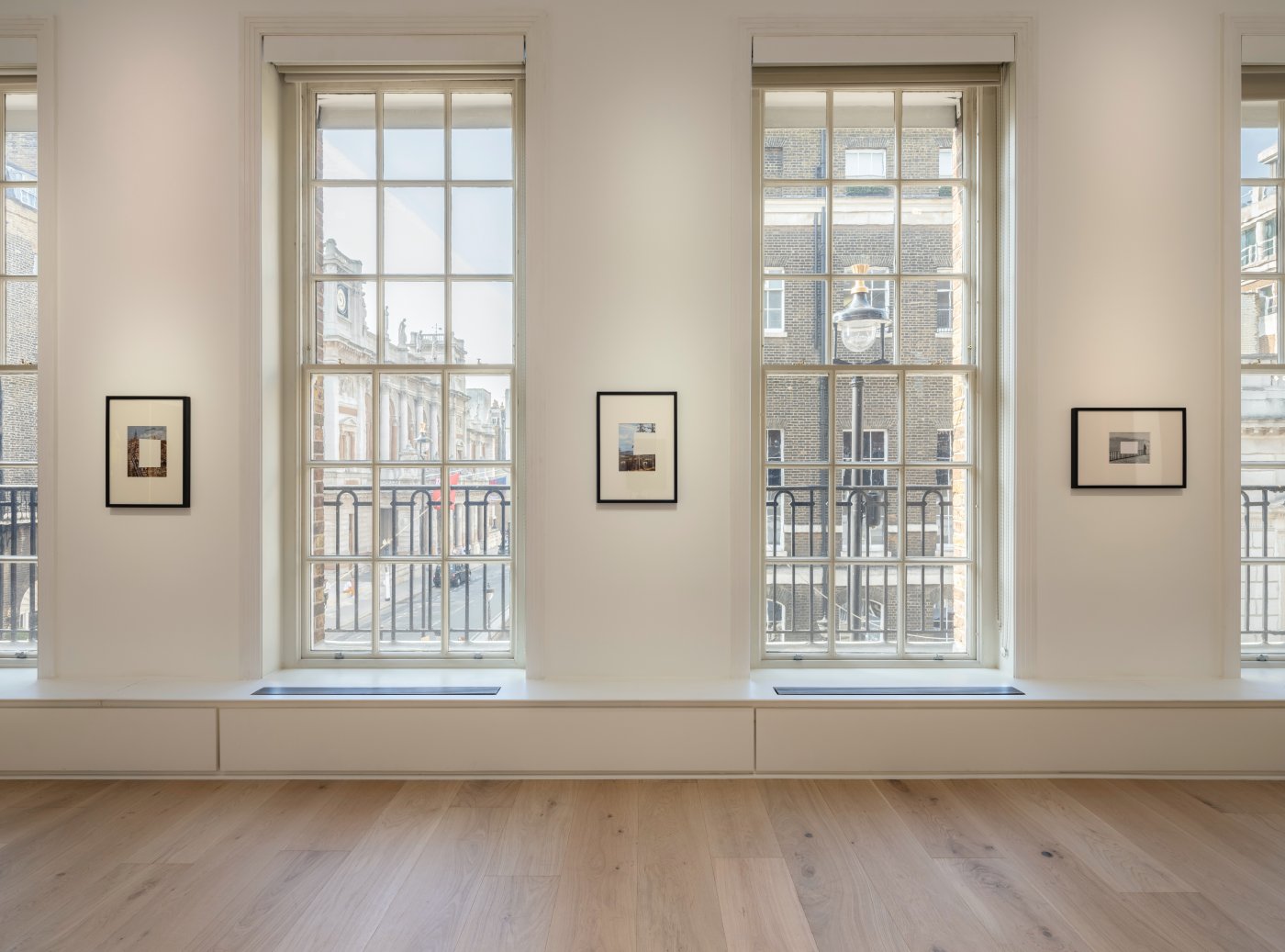 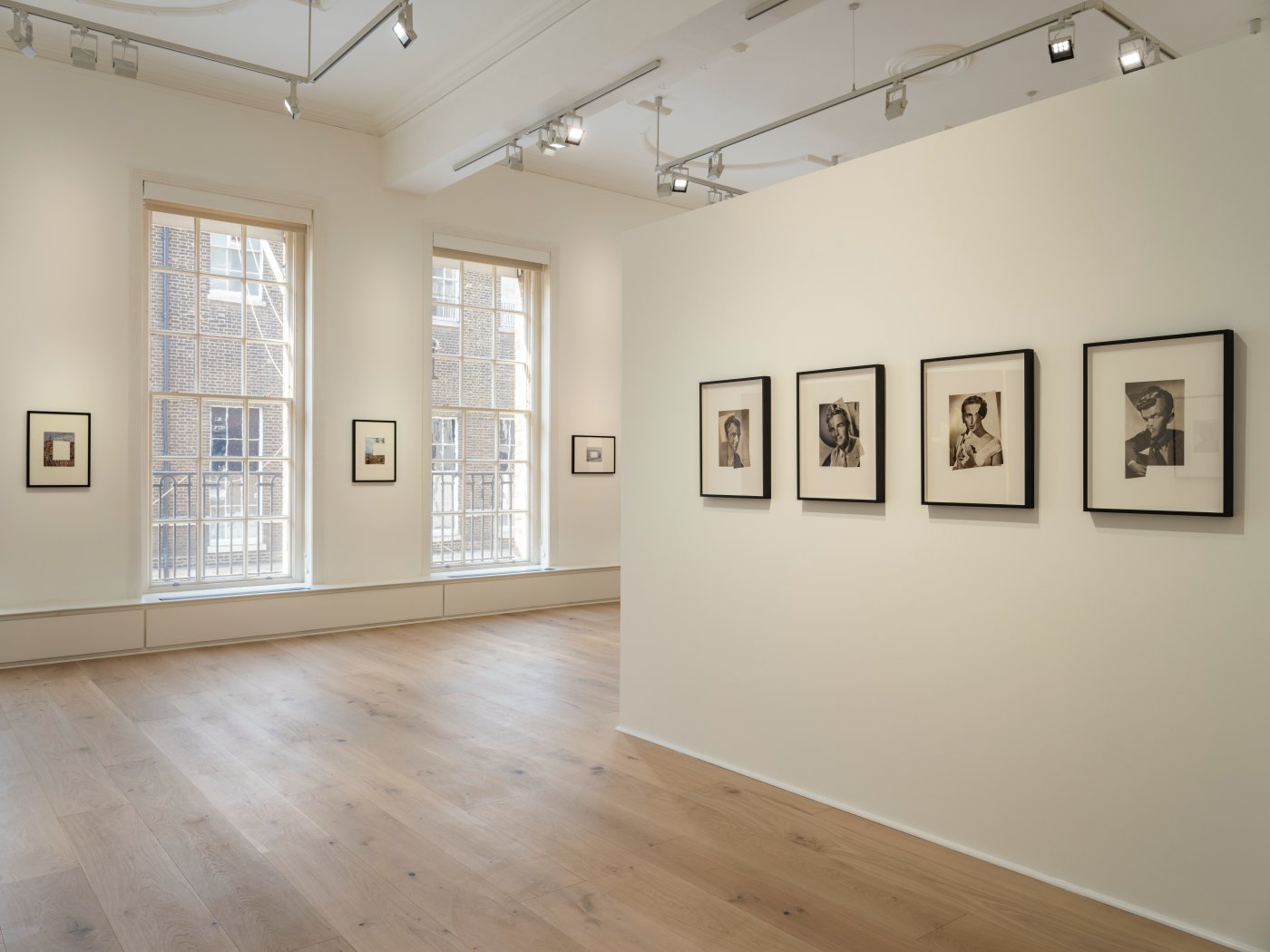 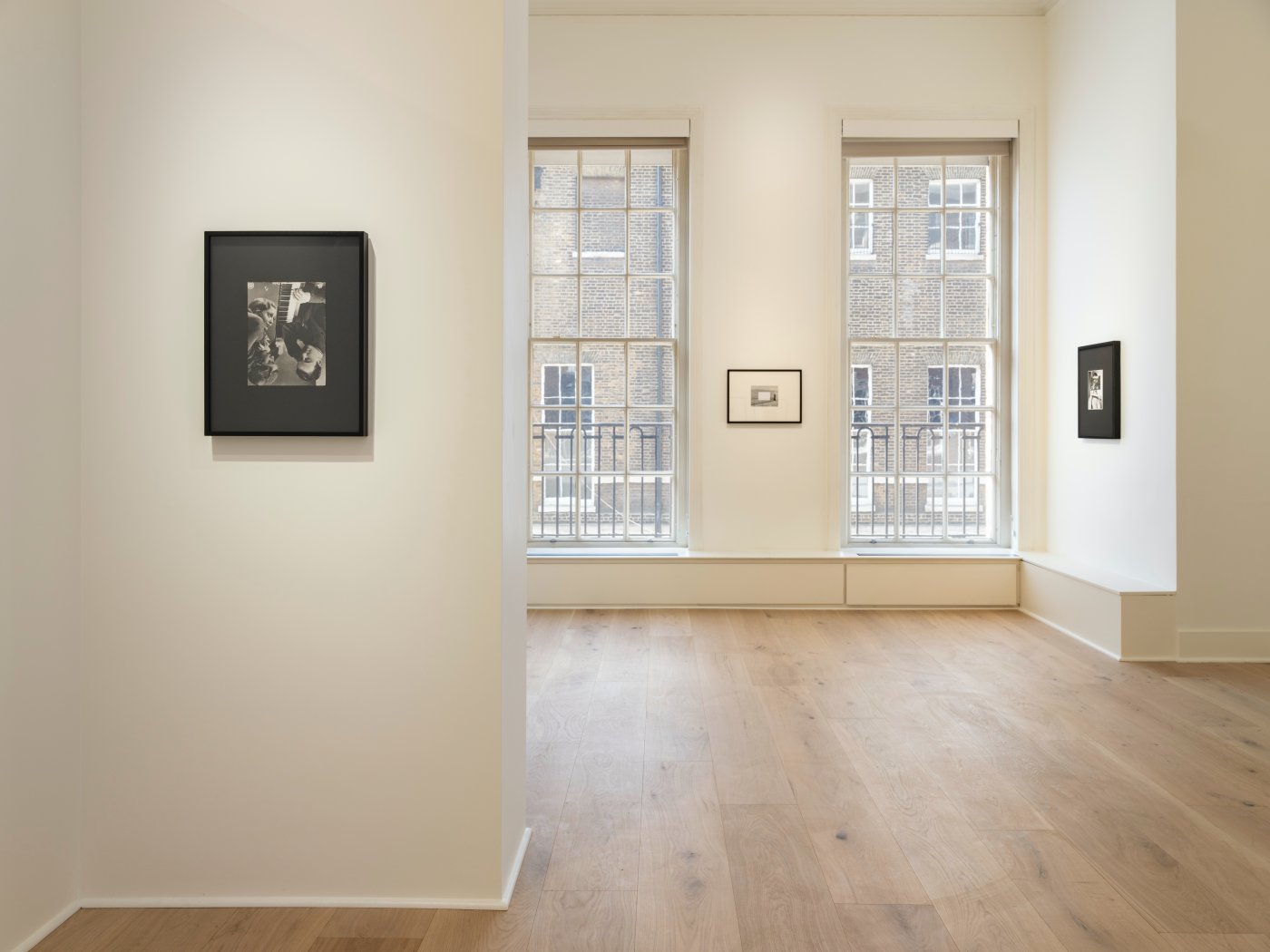 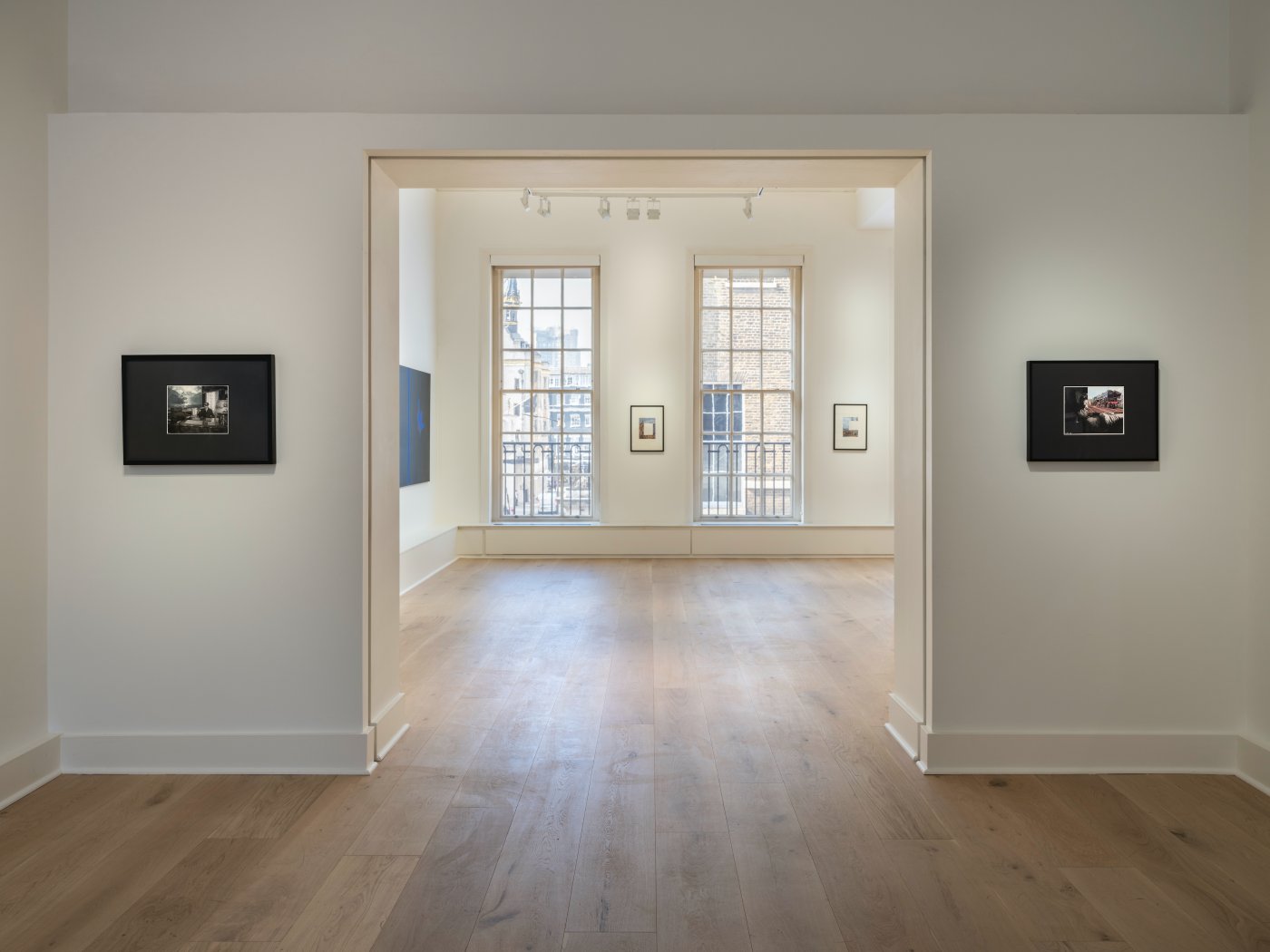 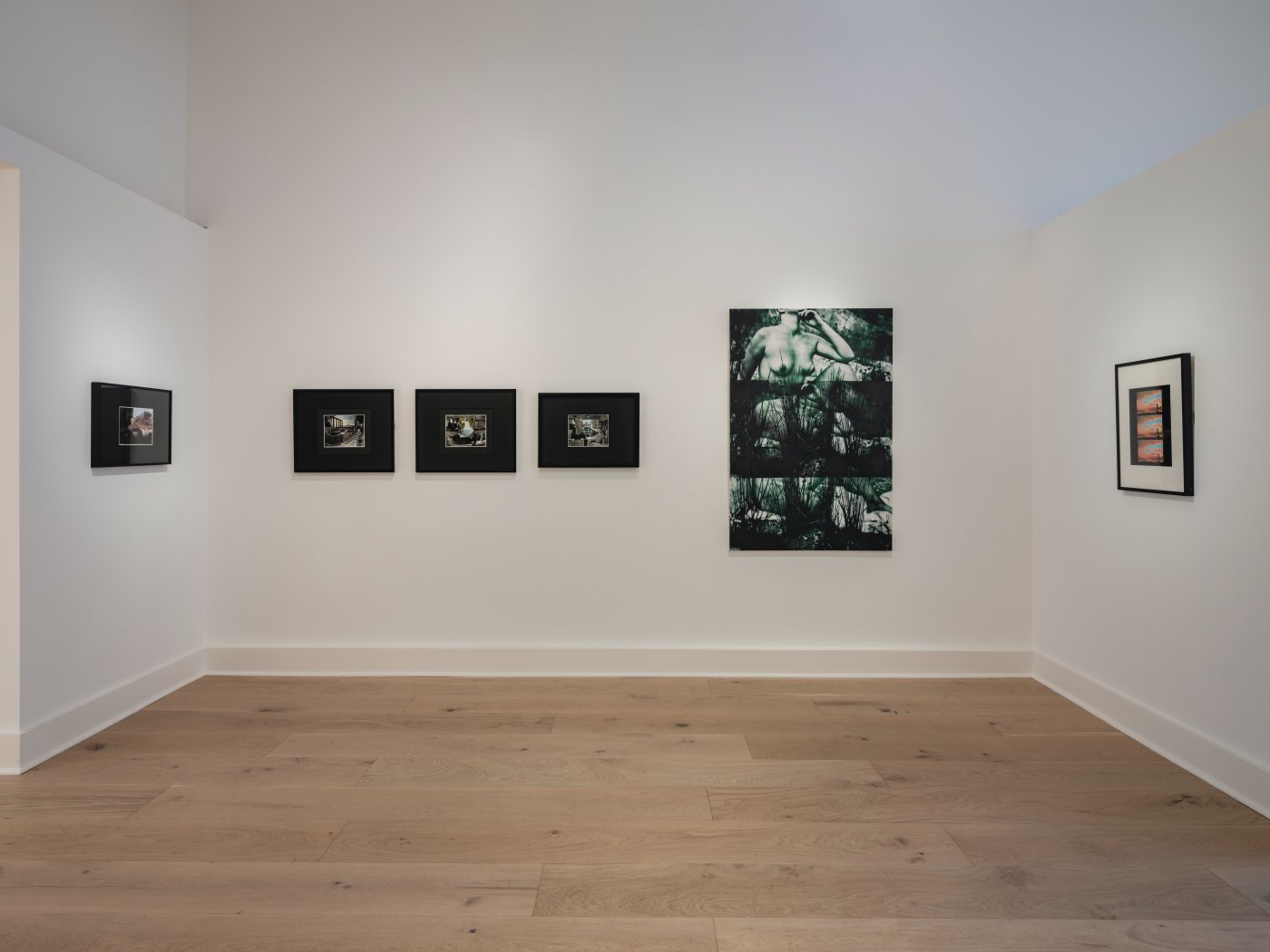 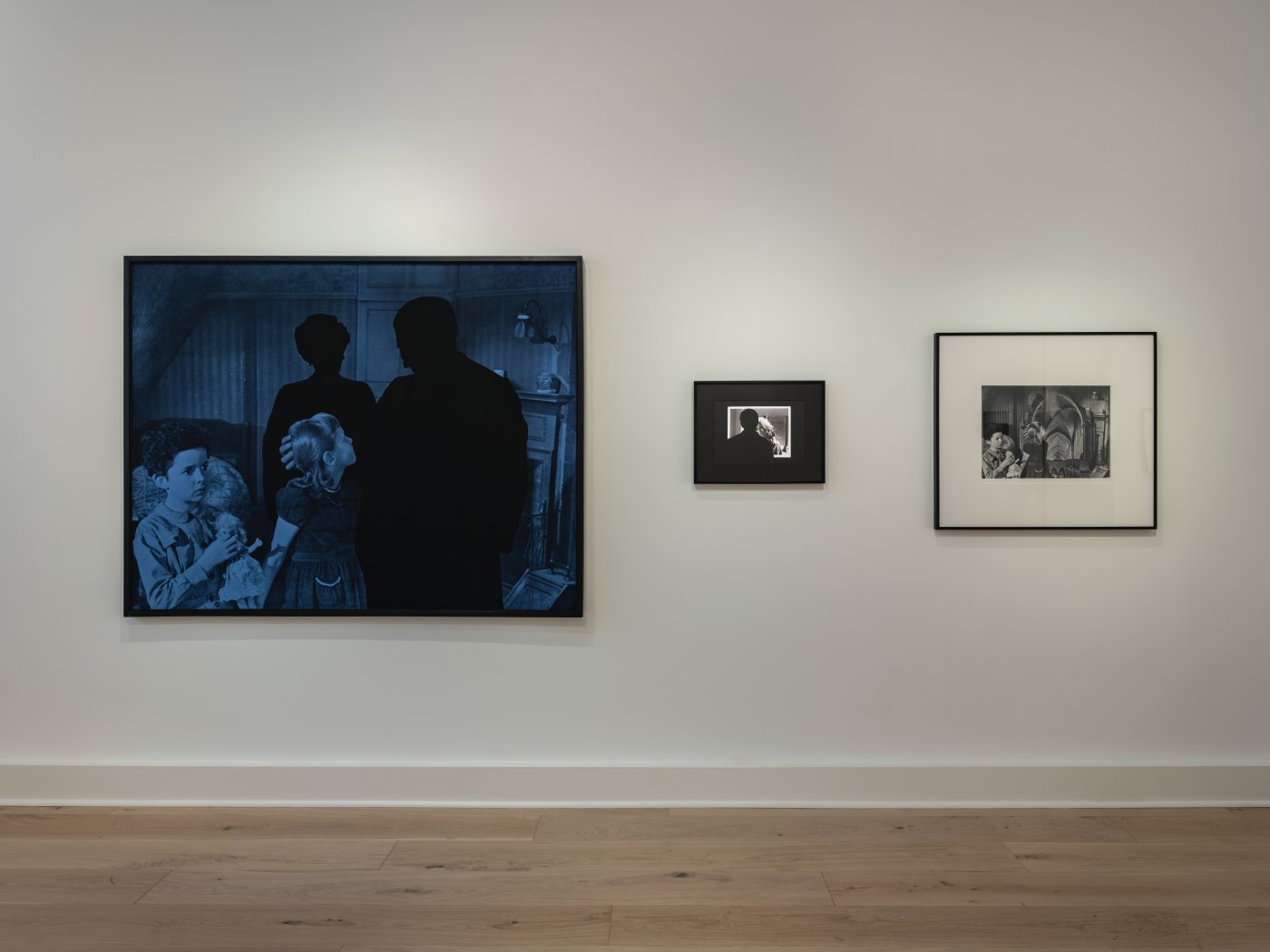 Featuring loans from public and private collections including the Tate collection, London, and the Rubell Museum Collection, Florida, At the Edge of Pictures: John Stezaker, Works 1975–1990 offers a rare opportunity to explore the artist’s pivotal role in the history of collage and image appropriation from the 1970s to the present day.

The exhibition includes examples of Stezaker’s very first Inserts, Masks, and Tabula Rasa collage cycles that came to define his mature work, as well as a selection of large-scale silkscreens, some of which are shown for the first time in Britain on this occasion.

An innovator and mentor to a generation of artists engaged in image appropriation and collage making, Stezaker’s early work is marked by his rejection of the dominant tendencies in Britain and the United States during the late 1970s towards agitprop photomontage, largely informed by the legacy of the Dada movement and promoted by anti-institutional punk and anarchist groups.

After a period of meaningful exchange with the US-based Pictures Generation artists – such as Richard Prince, Sherrie Levine and Jack Goldstein – Stezaker decided to distinguish himself from the group, focusing on a phenomenological investigation of the mechanically reproduced image as a visual currency that was becoming outmoded, finding its way out of circulation, and gradually making room for new technologies and other forms of image distribution.

The exhibition at Luxembourg + Co. was developed in collaboration with The Approach, London. The project’s aim is to offer visitors a rare opportunity to review the work of John Stezaker through the lens of his most radical and experimental work and to explore the context of his practice through a series of lectures, artist talks and film screenings (live and online).

About John Stezaker
John Stezaker (b.1949, Worcester) is a British artist whose work is widely recognised for its engagement with found imagery. Stezaker completed his undergraduate and graduate studies at the Slade School of Art, London, in 1973. Soon after his studies he became associated with the Conceptual art scene in London. Throughout the 1970s Stezaker exhibited his work between the Nigel Greenwood Gallery, Zigi Krauss Gallery and Lisson Gallery. Towards the end of the 1970s Stezaker dissociated himself entirely from Conceptualism by excluding the use of text from his work altogether. From 1977 onwards Stezaker has been invested in a focused exploration of mechanically repro- duced images including classic movie stills, vintage postcards and book illustrations which he uses in order to make collages that give old images a new meaning.
Stezaker’s work has been the subject of numerous institutional exhibitions including at the Photographers’ Gallery, London; Modern Art Oxford; Kunstmuseum Luzern; The Rubell Family Museum, Miami; Whitechapel Gallery, London; Rosenwald-Wolf Gallery, University of the Arts, Philadelphia; Haggerty Museum of Art, Milwaukee; Tel Aviv Museum of Art; Whitworth Art Gallery, Manchester; and the Centre for Contemporary Photography, Melbourne.