Art and Design: a spotlight on Rune Hagberg and Per Hammarström

Art and Design: a spotlight on Rune Hagberg and Per Hammarström 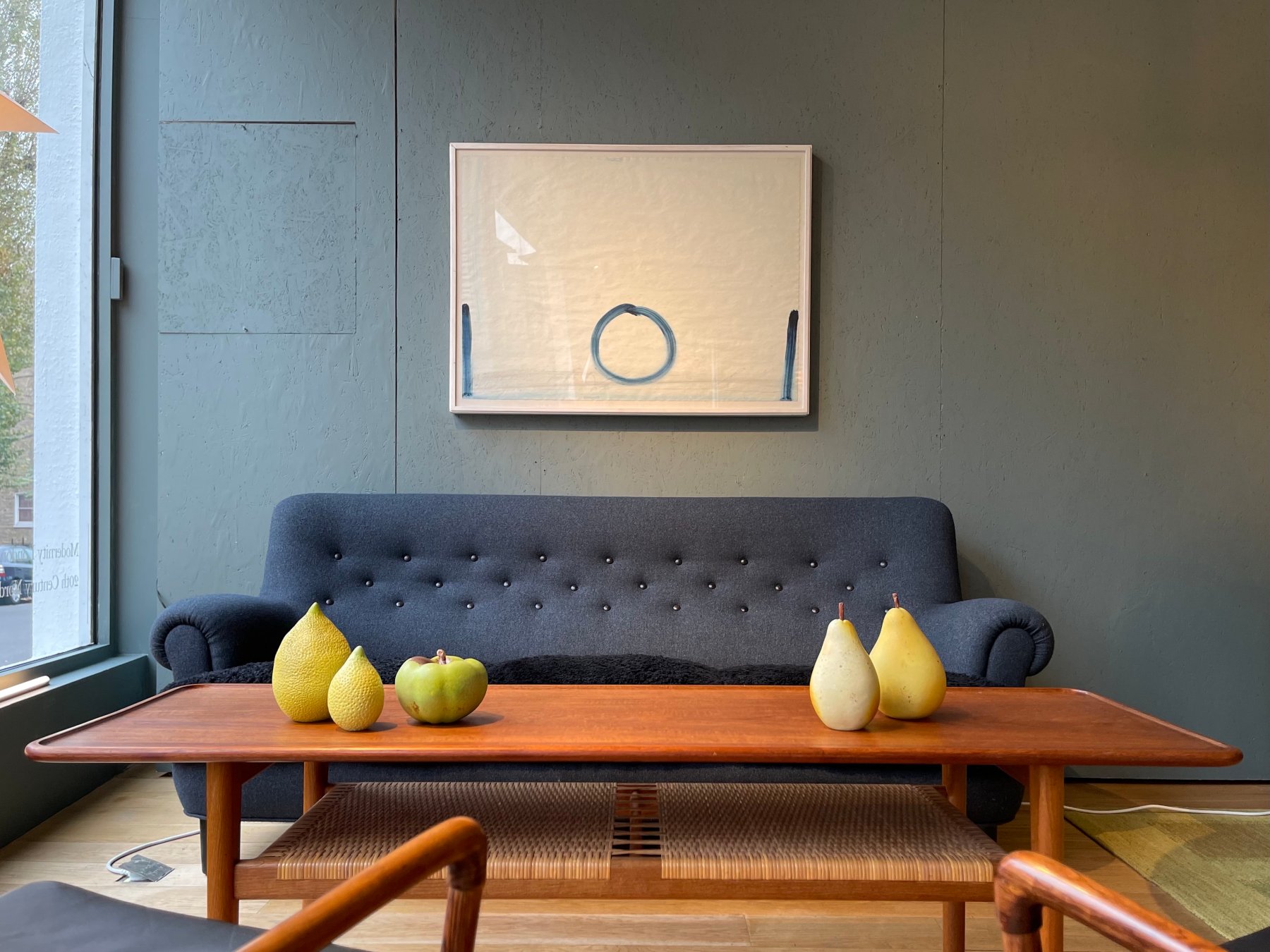 Rune Fredrik Hagberg was a renowned Swedish artist that took much of his inspiration from Zen Buddhism spirituality and Eastern Calligraphy. He is represented at, among many others, the Modern Museum and the Norrköping Art Museum. Hagberg’s meditative informalism is placed between the concretism and expressionism of the 1950s, his art becoming simpler until he reduced it so far that only tightly closed picture reels remained, tied around with strings – white, ascetic, and secretive within their frames.

Per Hammarström is one of Sweden’s most highly regarded ceramicists. Per’s work doesn’t conform to the Swedish style of simplicity; instead he loves colour and texture, and exploring the multi-faceted function of ceramics. Per began his training at the Gustavsbergs Porcelain Studio in 1978, which is sadly no longer in existence. In 1984 he opened his own studio in Strängnäs, and has worked in this manner ever since.