‘Arshile Gorky was my first love in painting...it was Gorky who first excited my imagination.’ - Jack Whitten

Arshile Gorky and Jack Whitten, two consummate master artists of the 20th century, are shown together in this online exhibition and the presentation was inspired by Whitten himself, who paid tribute to Gorky in a speech he gave in 2017. Whitten described the experience of looking at Gorky’s work as, ‘witnessing something that comes from the deep soul of an artist.’

Belonging to different generations, each artist developed a highly individual visual vocabulary within their oeuvre. Gorky played a pivotal role in the shift to abstraction that transformed 20th-century American art, bridging surrealism and abstract expressionism. Whitten made it his mission to disrupt the discipline of art history through experiments with material, process, and technique. He effectively constructed a bridge between gestural abstraction and process art.

‘I do not paint in front of, but from within nature’ - Arshile Gorky

Both Gorky and Whitten turned to the natural world for solace and inspiration, often employing landscape motifs to express underlying emotions. Gorky spent extended periods of time at Crooked Run Farm in Virginia, becoming enchanted by the bucolic surroundings, and his response began to manifest in his vibrant compositions. The resulting works, including ‘Untitled’ drawings and ‘Virginia Landscape’, are filled with organic forms and infused with extraordinary expressive freedom, marking a profound reawakening of his connection to nature. 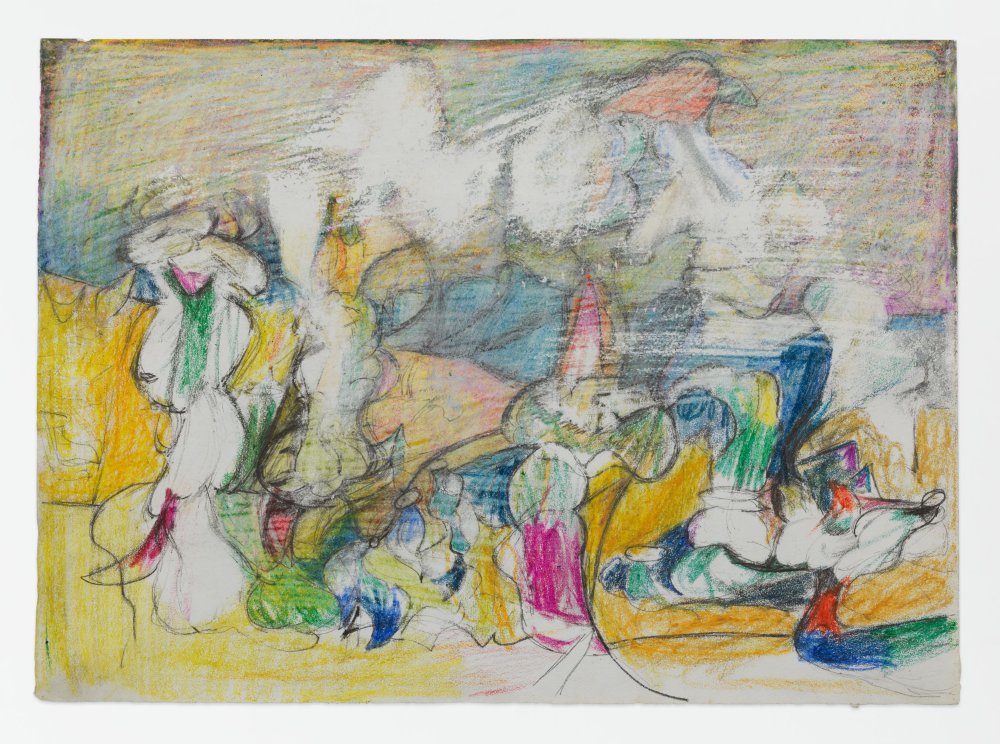 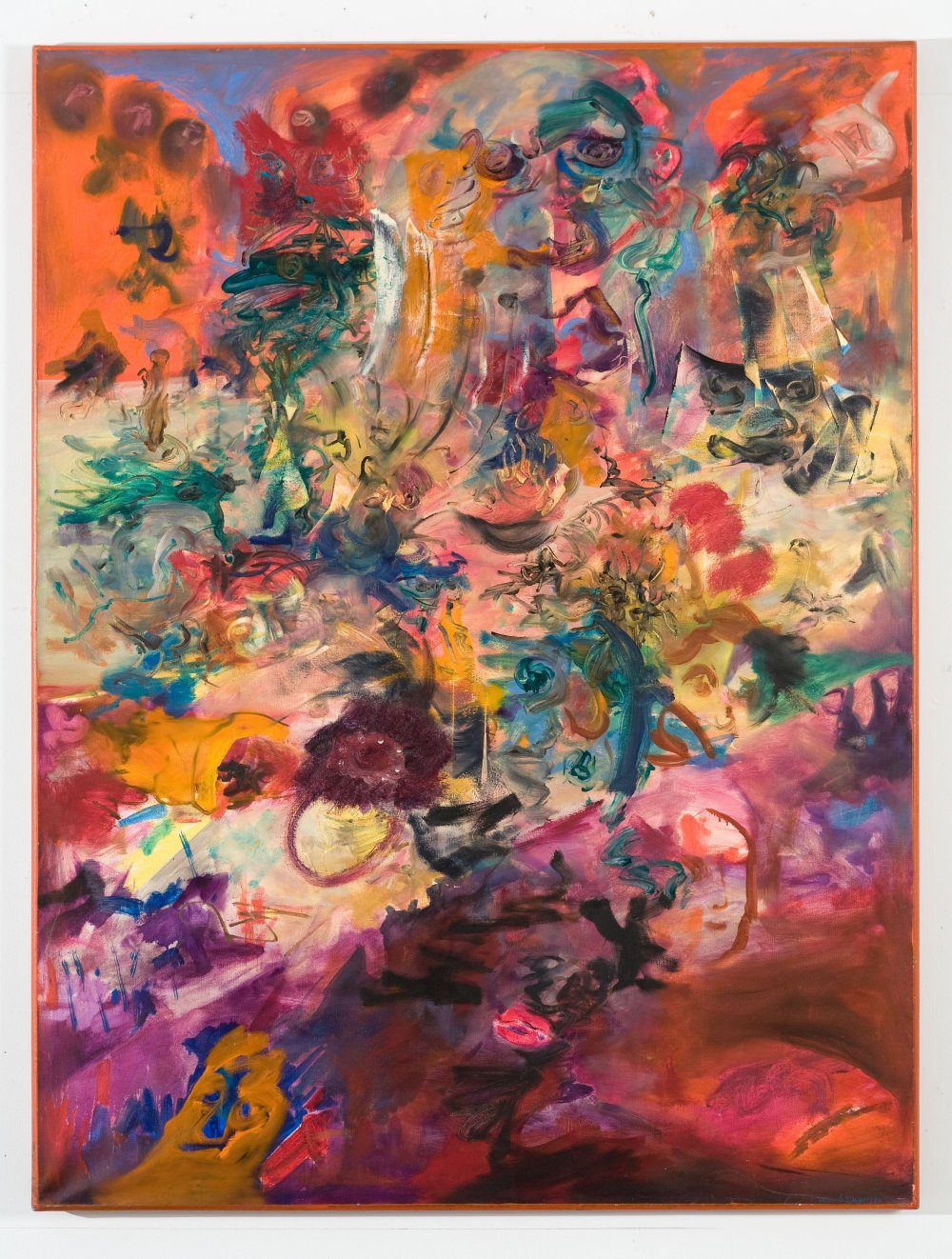 Whitten absorbed the ancient landscapes of Crete; its colors and topographical viewpoints were expressed as elements in his art which he described as ‘structured feelings’. Whitten vividly described the impact on his senses: ‘Memory, both good and bad, is a powerful activator of emotion. The scent of fresh sawed pine logs, fresh sugarcane, mulberries, wild blackberries, huckleberries, plums, watermelons, persimmons, wild grapes and muscadine are all alive and active through sense memory’. In this vein, the exhibition displays Whitten’s ‘Garden in Bessemer VI’ (1968), directly influenced by Gorky’s ‘Garden in Sochi’ (1941). 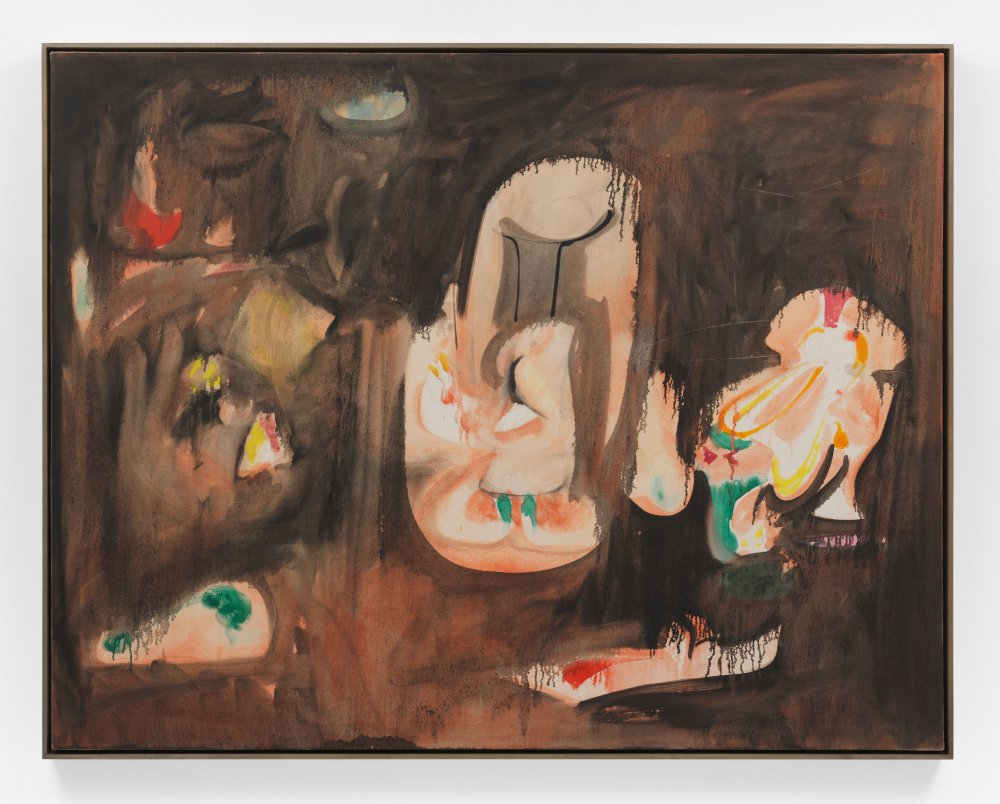 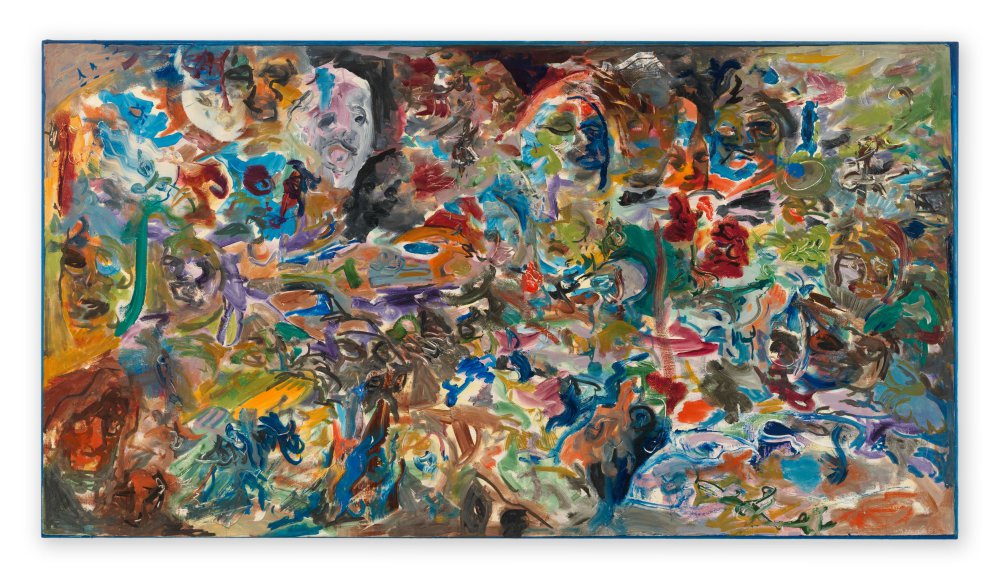 The central role of Gorky’s draughtsmanship in his practice is exemplified in an early seminal work featured in the exhibition, ‘Untitled (Study for Mural),’ executed in 1933 – 1934. A series of vignettes made up of abstract and figurative shapes and objects, the work is one of only three pen and ink drawings that the artist conceived. Over the course of his career, Whitten ceaselessly worked through a range of styles and techniques, experimenting continuously to arrive at a nuanced language of painting that hovers between mechanical automation and spiritual expression. 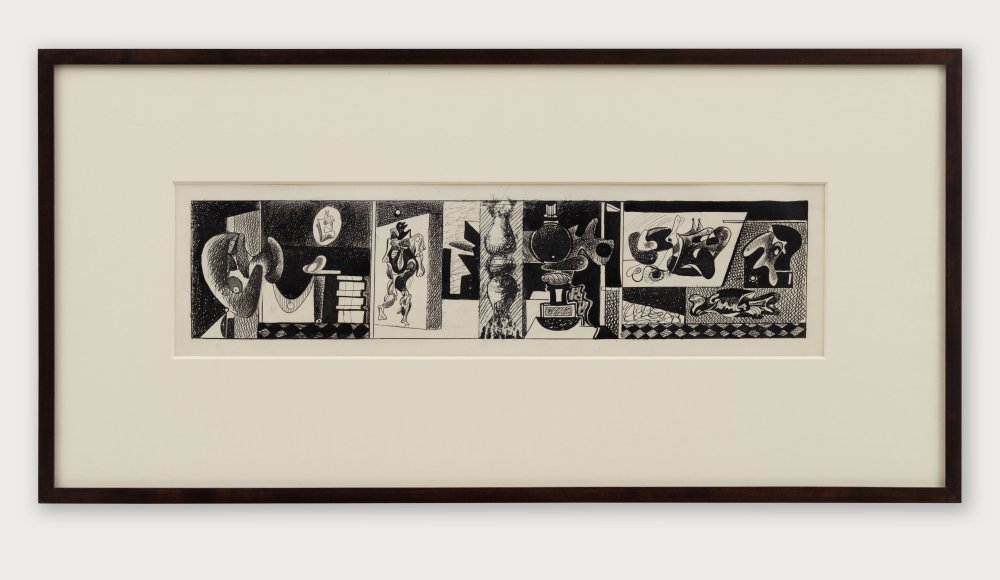 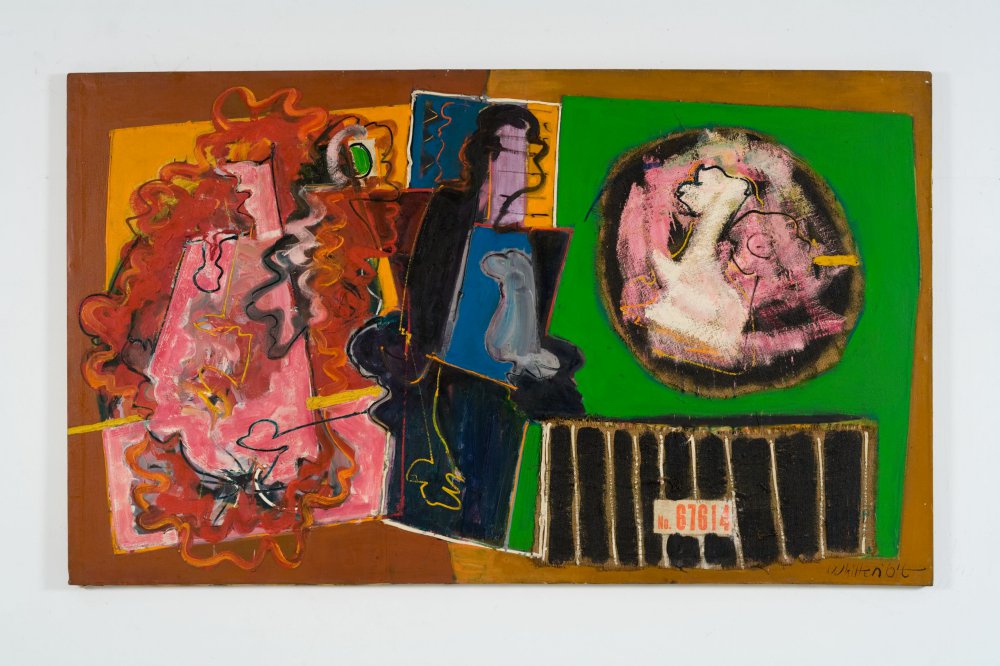 ‘A taste of Gorky vis-a-vis Whitten is timely and enticing. Harmonious in many respects, particularly in terms of palette and compositional structure, Gorky and Whitten were artists of many faces and styles. As we continue to appreciate their compositions side by side, we look forward to studying the nuanced consonance between the two artists’ bodies of works. Occupying opposite halves of the 20th century, their kinship tells a compelling story of American art.’ - Saskia Spender, President, and Parker Field, Managing Director, of The Arshile Gorky Foundation 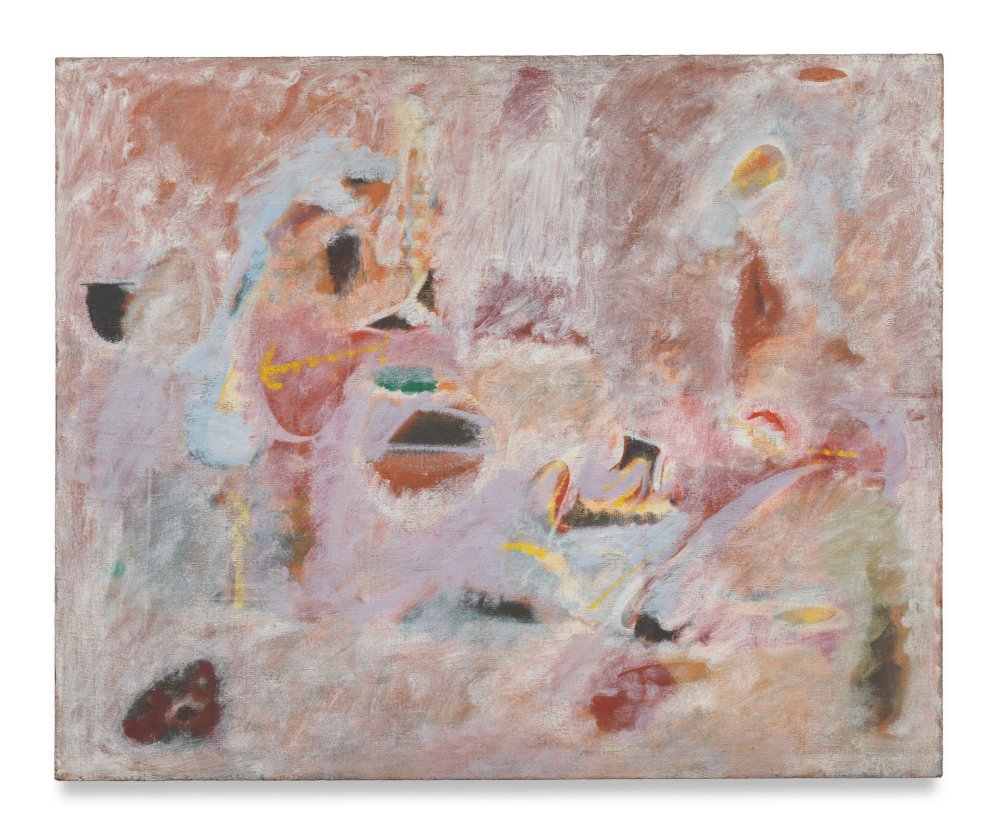 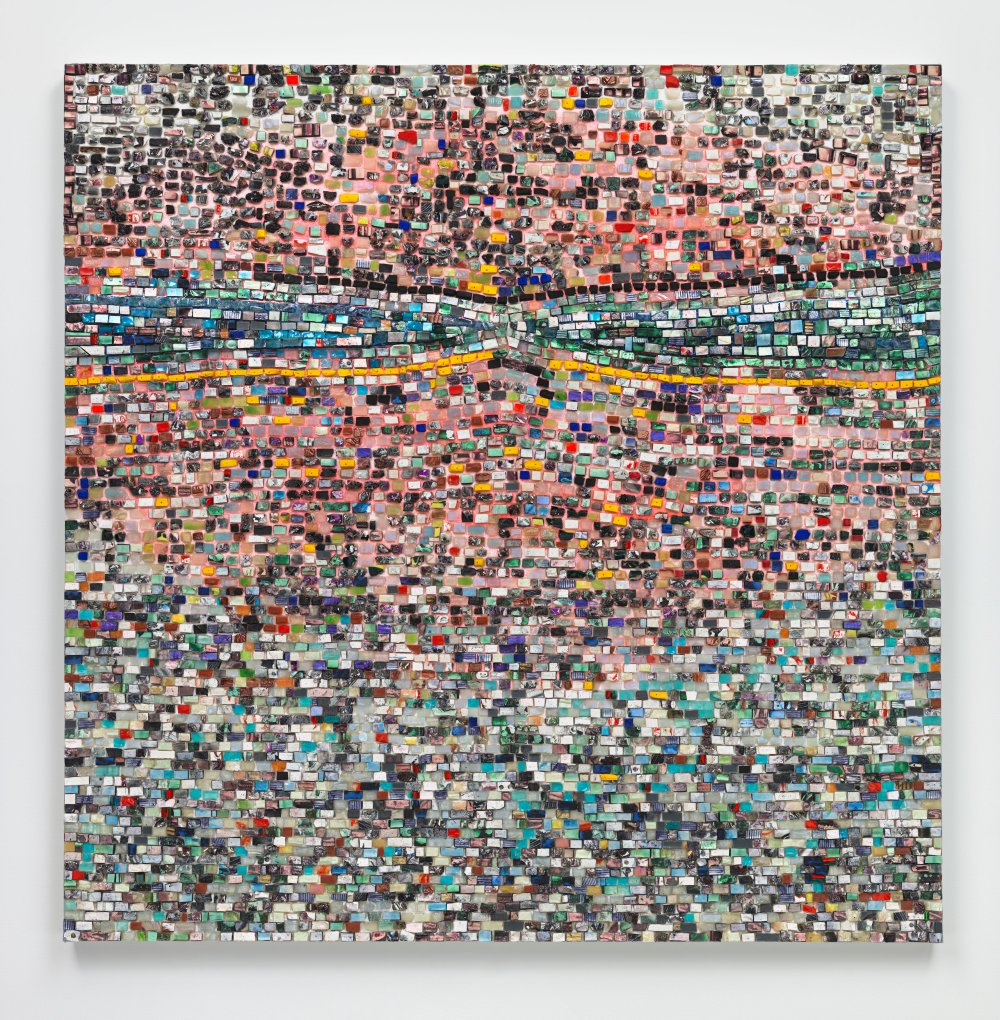 ‘To be able to see the love and admiration Jack had for Gorky, albeit on a digital screen, is a palpable connection between two artists at different ends of the 20th century. The call-and-response aspect of the paired landscapes almost speaking to one another is quite moving. I think as Jack grew older and dove deeper into his feelings, the beauty and sadness that runs through Gorky’s oeuvre continued to inform Jack’s expression.’ - Mary Whitten 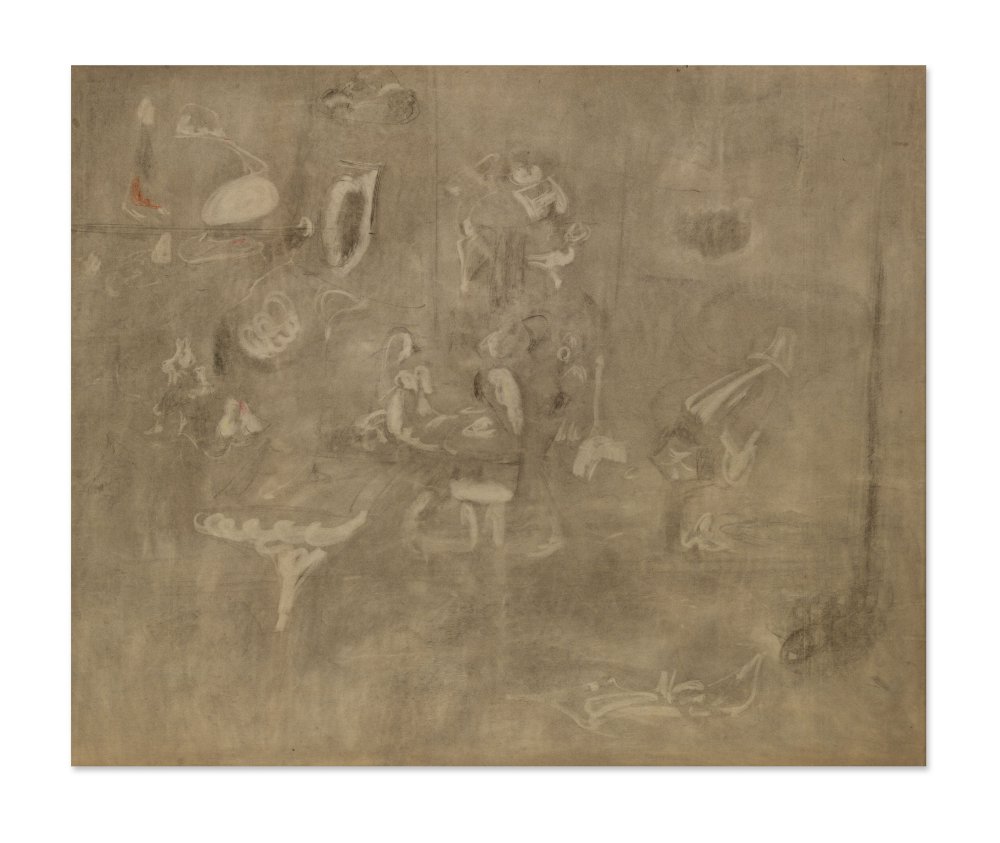 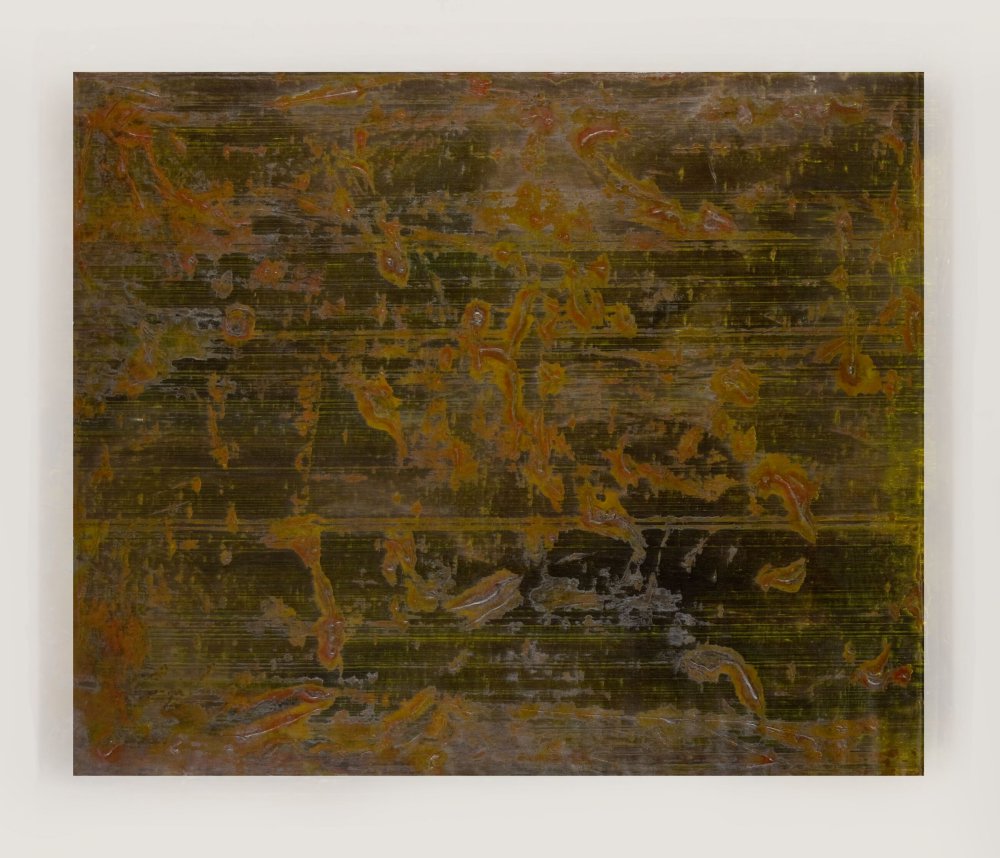 This exhibition precedes The Arshile Gorky Catalogue Raisonné, an invaluable web-based resource presenting the first definitive record of Gorky’s complete production. The first installment will launch in early 2021, followed by further sections in subsequent months. As well as a forthcoming exhibition of rarely seen works by Jack Whitten at Hauser & Wirth Zürich, and the 2020 reissue by Hauser & Wirth Publishers of the seminal collection of the artist’s writings, ‘Jack Whitten: Notes from the Woodshed’ from 2018.

Arshile Gorky was born an ethnic Armenian in Ottoman Anatolia in c.1904. Fleeing the genocide that claimed the life of his mother, he emigrated to the United States as a teenage refugee in 1920. After five years with relatives in Massachusetts, Gorky moved to New York and changed his name in honor of the celebrated Russian poet. Refusing all categories, whether artistic or political, as necessarily reductive, Gorky forsook assimilation in favor of celebrating his otherness, becoming a central figure of the cultural milieu of a city on the brink of Modernism.

Born in Bessemer, Alabama in 1939, Jack Whitten is celebrated for his innovative processes of applying paint to the surface of his canvases and transfiguring their material terrains. Although Whitten initially aligned with the New York circle of abstract expressionists active in the 1960s, his work gradually distanced from the movement’s aesthetic philosophy and formal concerns, focusing more intensely on the experimental aspects of process and technique that came to define his practice.