In the MEP Studio, British artist Antony Cairns presents a new series of works taken from his larger project entitled CTY. Fascinated by the idea of the metropolis, Cairns records major cities like London, Tokyo, Osaka and Las Vegas, both photographically and with video. 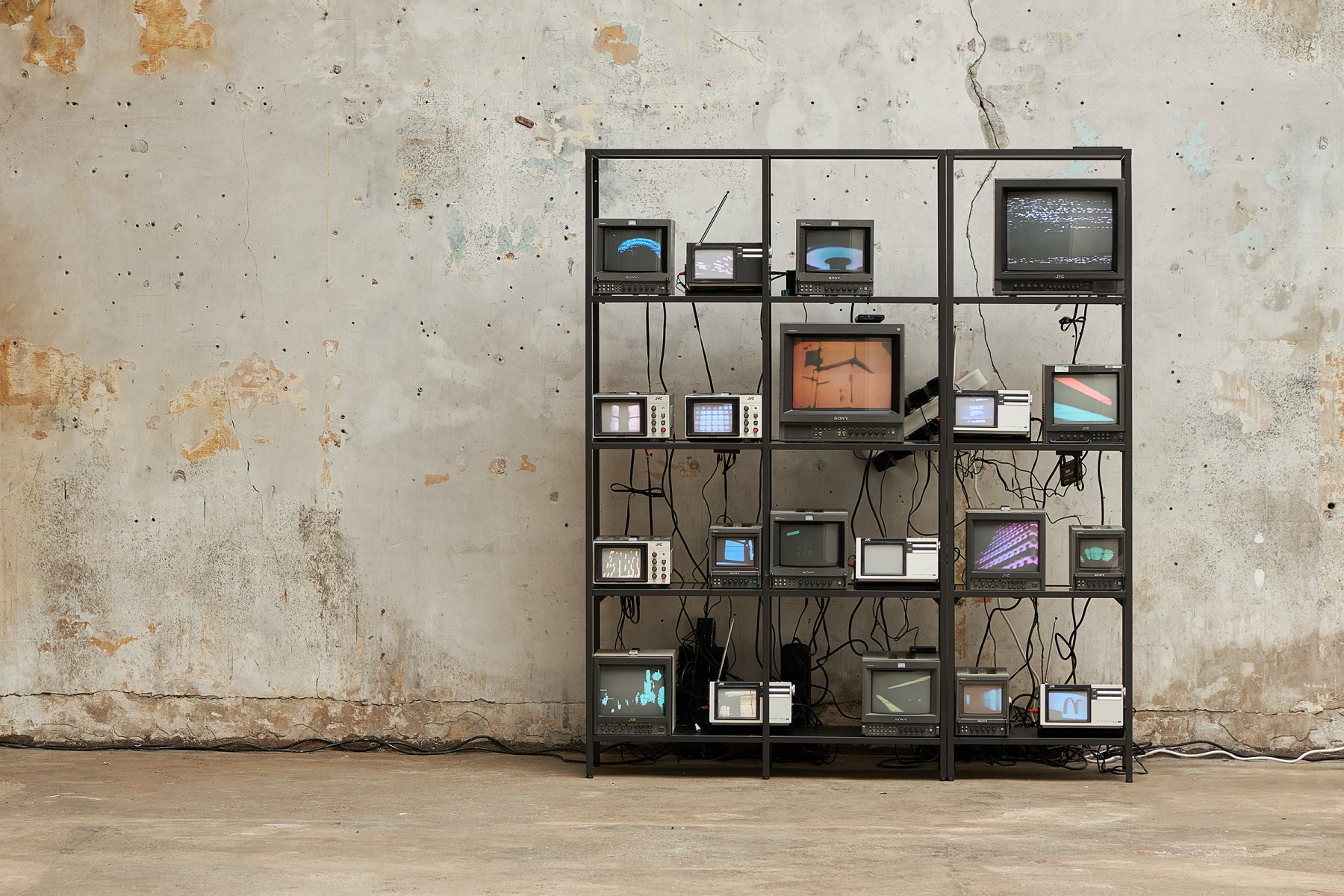 In his work the artist reflects on the urban landscape by using techniques and technologies usually considered obsolete such PXL2000 video cameras, computer punch-cards, and COBOL codes. This recourse to processes and supports which date from many decades ago – which could be considered a long time given the relatively short history of the photographic medium – permit Cairns to rethink and rework individual images. In his practice, buildings, their facades and commercial centers seem to be surrounded or distorted by haloes of light that make them hard to “read” as structures.

To produce these images Cairns first takes a photograph or film, and then intervenes directly on the resulting images, as in the case of the hand- coloured prints included in the exhibition. The aesthetic of his work evokes the visual codes of science-fiction and futuristic writing. And if the human figure is often totally absent from his cityscapes, it is perhaps here that Cairns questions our relationship to the urban environment and the ways in which technology shaped our perceptions of it.