Antonio Dias: Tazibao and other works

Antonio Dias: Tazibao and other works

The exhibition Tazibao e outras obras (Tazibao and other works), by Antonio Dias, has become a tribute to the artist who sadly passed away on August 1st. Curated by Paulo Sergio Duarte, the exhibition presents a collection of works, ranging from 1968’s Black Mirror and 1969’s Arid to works created in 2013, including seven Super 8 films from 1971 to 1974. 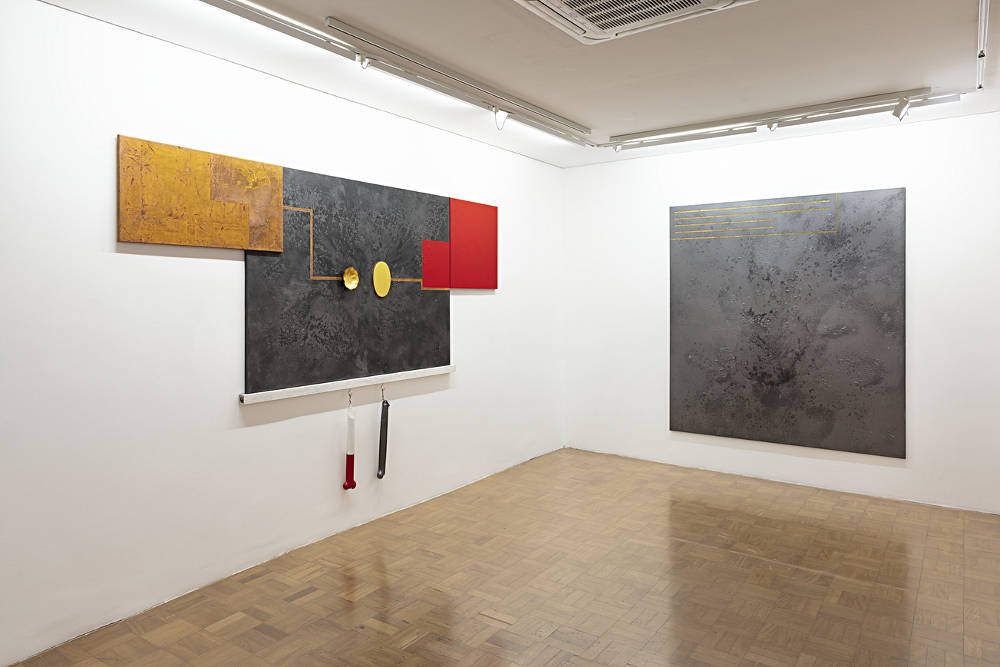 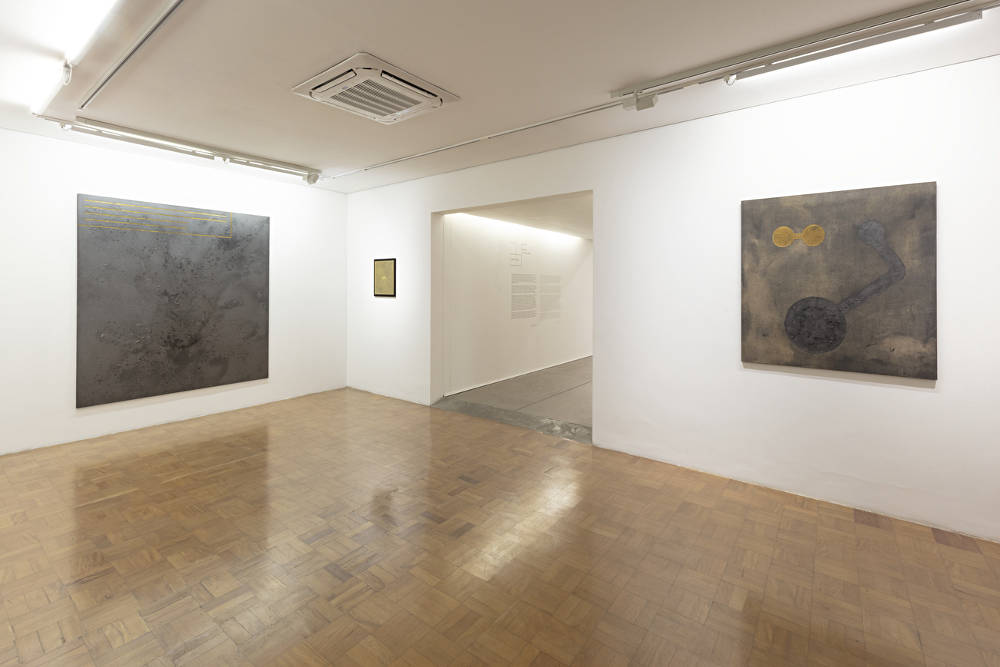 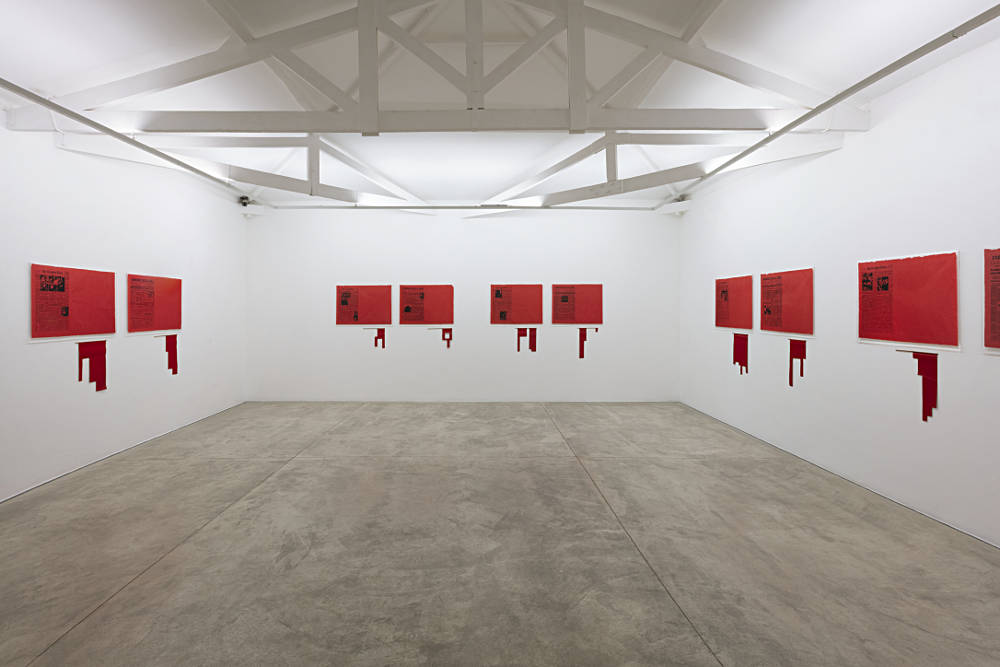 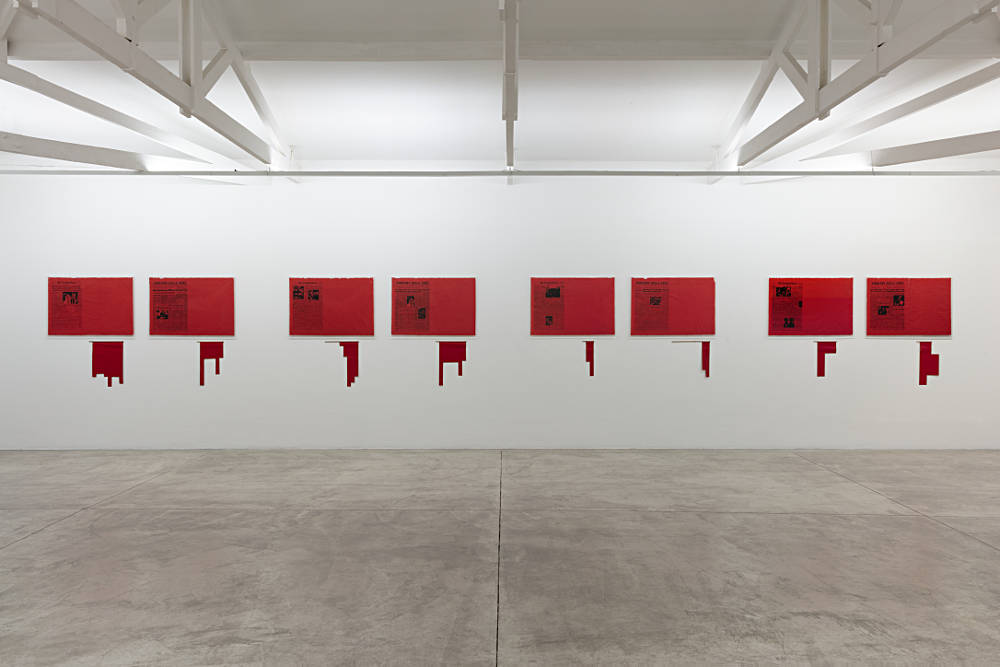 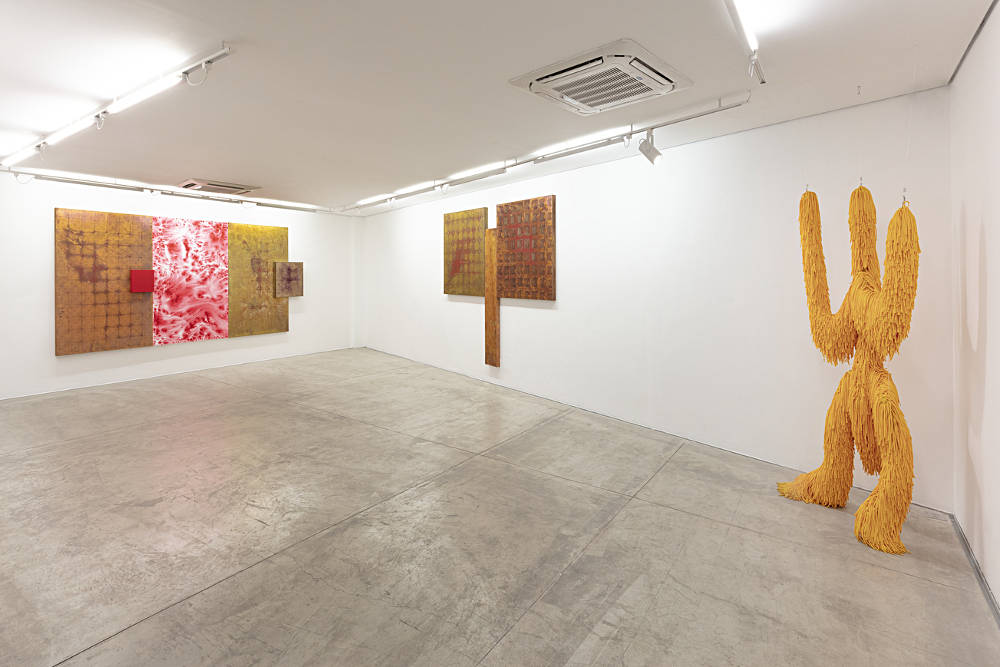 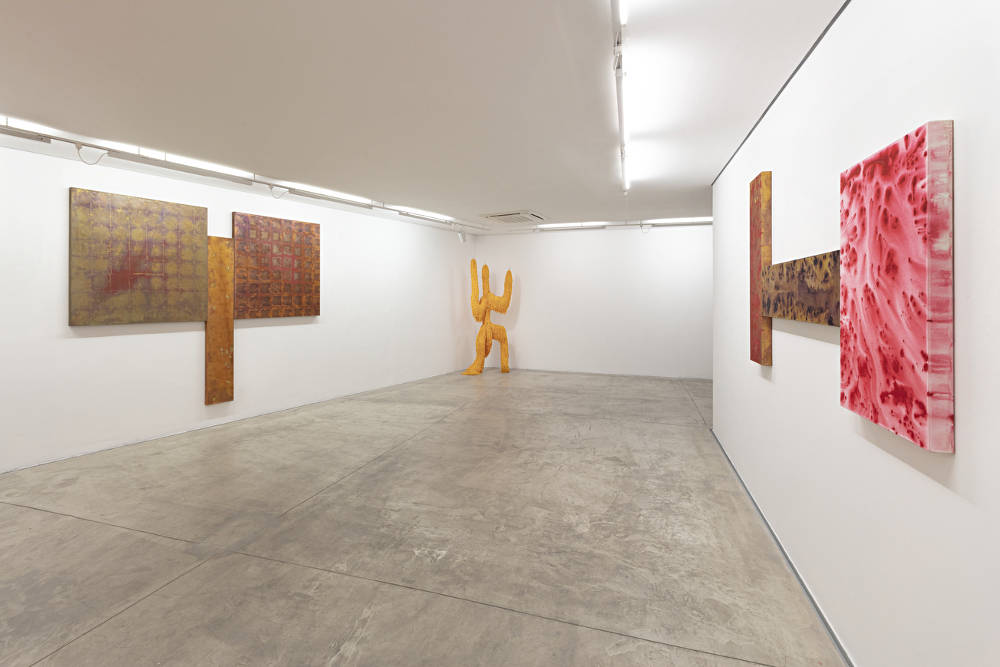 A centerpiece of the exhibition is Ta Tze Bao (1972), which has never been shown in Brazil. The show will not include works dating from 1964 to 1967, which were recently shown in the exhibition Entre construção e apropriação – Antonio Dias, Geraldo de Barros e Rubens Gerchman nos anos 60 (Between construction and appropriation – Antonio Dias, Geraldo de Barros and Rubens Gerchman in the 60s), curated by João Bandeira at SESC São Paulo.

Ta Tze Bao is composed of a series of widespread news stories from Chinese cities dating back to the early 20th century; a mouthpiece for left-wing dissidence from China’s Communist Party starting in 1966. As Paulo Sérgio describes it, Tazibao (the normatized, updated English transcription embraced by the critic) was the eloquent graphic outlet for the Cultural Revolution. “Tazibao was the radical left’s newspaper; little did it matter whether it was free or not. What mattered was ousting the “revisionists,” those who diverged from comrade Mao’s thinking. For Antonio Dias, Watergate was it.”

In the series Tazibao, Dias intervenes on the first-page news stories about Watergate of The New York Times and Corriere della Sera, which were released over the course of a week on November 1972. In the version featured in the gallery, the artist covers all pages in red, highlighting the areas where the news stories used to be by cutting them out in their exact equivalency on red-painted canvases, which were then hung underneath each corresponding page of The New York Times and Corriere della Sera. According to the curator, the balance between the red areas on top and the small cutouts in the bottom isn’t random: it relates to the political connection between the relevance of a news piece and the first pages of newspapers. “This may seem old in the age of social media, but isn’t; every day, we are marked by our electronic Tazibao as they imprint us with their urgencies. Antonio Dias’ Tazibao on paper is very current,” according to Paulo Sérgio.

Antonio Dias (1944–2018) is one of the leading figures in 20th century Brazilian art, having achieved international recognition early on in his career, during the mid-1960s. His early offerings were politically-infused drawings, paintings and assemblages permeated by elements from Brazilian Neo-Figurativism and Pop Art, which earned him the status of representative of New Brazilian Figuration and got him into the IV La Biennale de Paris (1965), whose painting prize he won. His practice, however, converses with the legacy of the concrete and neo-concrete movements, as well as the revolutionary drive of Tropicália.

The Biennale de Paris prize enabled him to travel across Europe, and following a stint in Paris he settled in Milan. There, he embraced a conceptual approach, creating paintings, films, videos, documentation and artist’s books, and tapping into each of those mediums to question the meaning of art. In approaching eroticism, sex and political oppression in a playful, subversive way, he built an unparalleled, conceptual oeuvre brimming with formal elegance, interspersed with political issues and scathing critiques of the art system. In the 1980s, he turned to painting anew, experimenting with metallic and mineral pigments like gold, copper, iron oxide and graphite, mixed with various binders. Most of his works from this period boast a metallic sheen and contain a wide variety of symbols – bones, crosses, rectangles, phalluses – reminiscent of his earliest works.