Renowned worldwide from the end of the 1950s for his substantial paintings, often in monochrome, Tàpies (1923- 2012) was incorrectly seen at the beginning of his career as a purely abstract painter. In fact, he never ceased to observe reality and attempt to render it in an unfettered way. 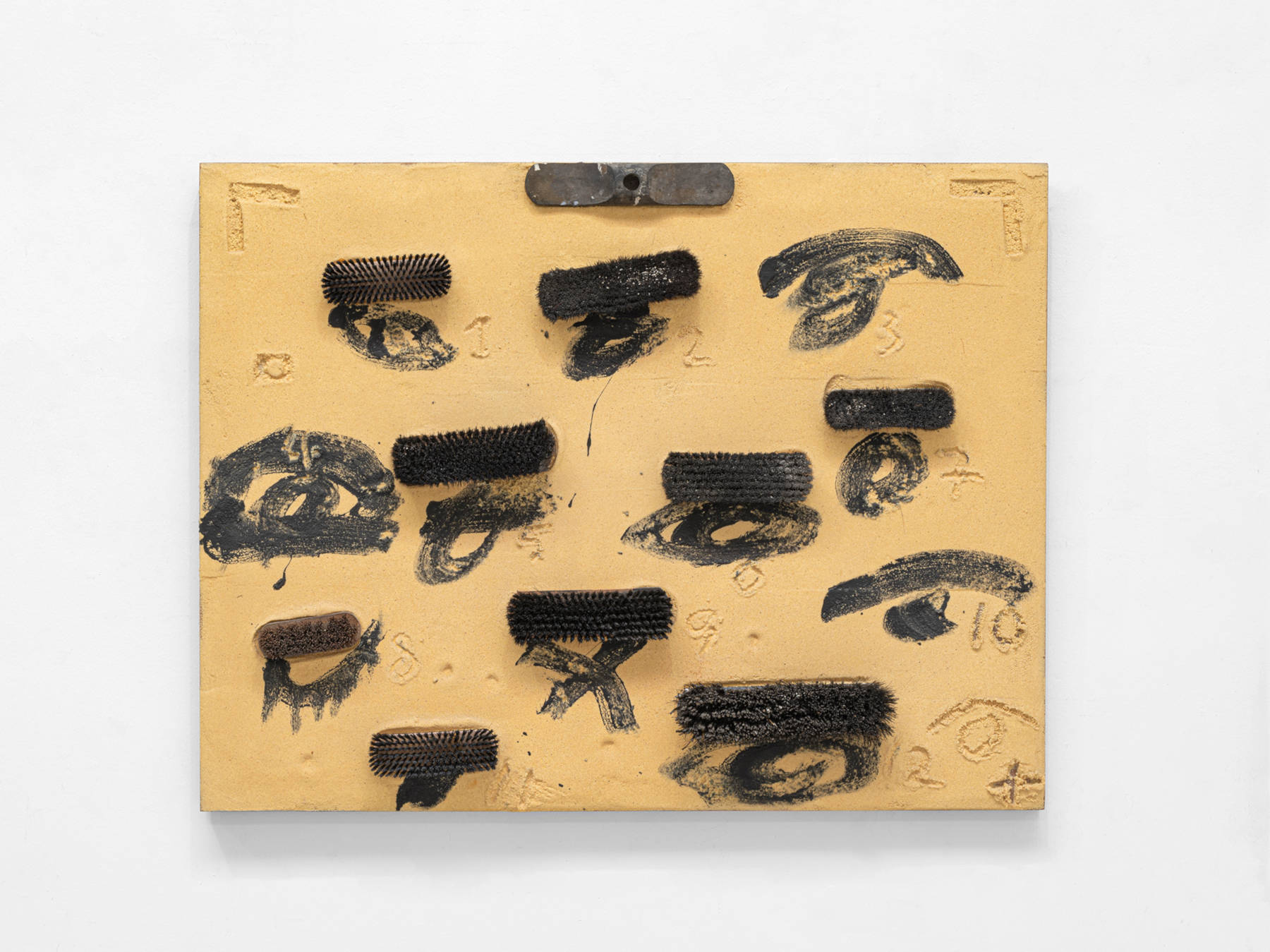 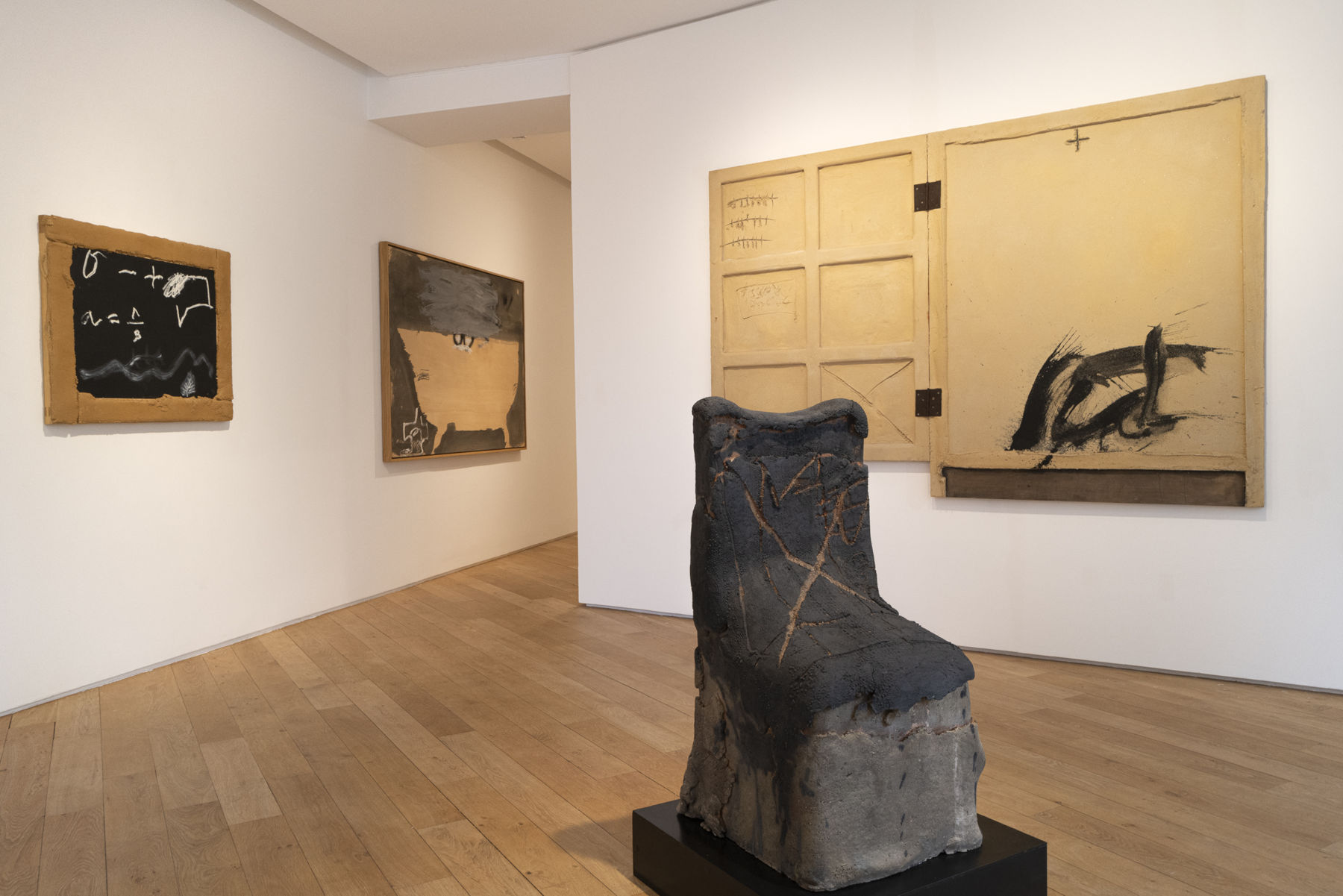 While American Pop Art celebrated gleaming publicity items, Tàpies preferred humble, used objects, and was thus a precursor of the Arte Povera movement. Whether it was representative or directly taken from reality, for Tàpies the object was most often simply shown for its shape, without metaphor or message. And it is from this sometimes brutal simplicity that he drew his plastic strength.

His work has been exhibited in the world’s leading museums: the Solomon R. Guggenheim Museum in New York (1962), the Musée d’Art moderne de la Ville de Paris (1973), the Nationalgalerie in Berlin (1974), the Museo Nacional Centro de Arte Reina Sofia in Madrid (1990), the Contemporary Arts Center in Cincinnati (2010), the Palazzo Fortuny in Venise (2013) and the Guggenheim Museum in Bilbao (2013). He also took part in four Venice Biennal exhibitions, notably in 1993, the year he represented Spain and won the Golden Lion.

Antoni Tàpies: L’objet @galerielelongparis Tàpies was often seen at the beginning of his career as a purely abstract painter when in fact he never ceased to observe reality and attempt to render it in an unfettered way click the link in our bio to view the exhibition online #mustsee #AntoniTàpies #AntoniTapies #Lelong #GalerieLelong #Paris #gallery #exhibition #art #painting #sculpture #abstract #geometry #contemporaryart #modernart #seemoreart #GalleriesNow #lifestyle #ID17862