Christie’s forthcoming Antiquities sale includes a selection of artefacts spanning the ancient cultures of the Mediterranean basin from the Neolithic Period to the great migrations that followed the fall of the Roman Empire. 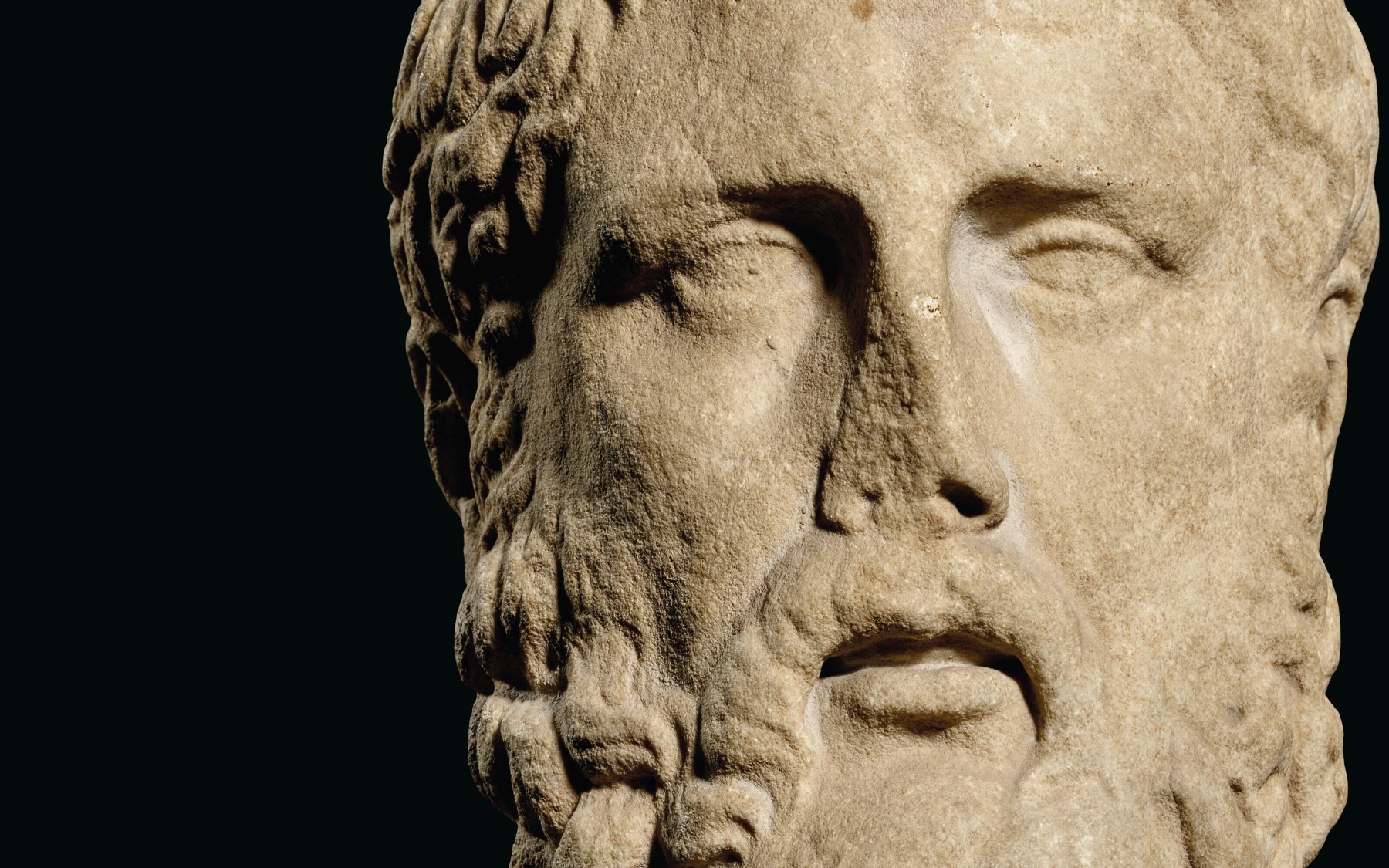 The sale is led by an imposing Roman marble statue of the goddess Athena in the Classicising style, which took inspiration from Classical Greek originals, often lost like in this case. This elegant sculpture was once in the collection of the famed Chicago-born technologist and philanthropist Max Palevsky (1924-2010).

The Greek and Roman section of the sale will also include a marble portrait of Hermarchos of Mytilene, the pupil of Epicurus who, after his master’s death, took over the running of the famous Epicurean school in Athens, and a striking marble portrait of a young athlete from the famed Lansdowne Collection.

The Egyptian section is led by a finely-cast bronze head depicting a king, possibly a decorative element from a ‘Sacred boat’ used for transportation during funerary and religious ceremonies, and a fragment from a granite statue of the lion-headed goddess Sekhmet.

Christie’s is also pleased to announce that the sale will include Part IV of Masterpieces in Miniature: Ancient Engraved Gems Formerly in the G. Sangiorgi Collection. The section comprises 50 lots of the most sought-after and captivating intaglios and cameos still in private hands. The gems presented here once formed part of a much larger collection assembled by Giorgio Sangiorgi (1886-1965), an important Roman dealer, scholar and connoisseur, who operated a gallery in the Palazzo Borghese. Fearful of the impending war, he moved his collection to Switzerland in the late 1930s, where they have remained since.

Highlights include an important group of ‘Graeco-Persian’ gems finely carved with fantastical beasts and heroes in contest; a fine Etruscan scarab from the famed Cook Collection of gems; and a Roman carnelian intaglio carved with the imposing bust of the philosopher Epicurus.