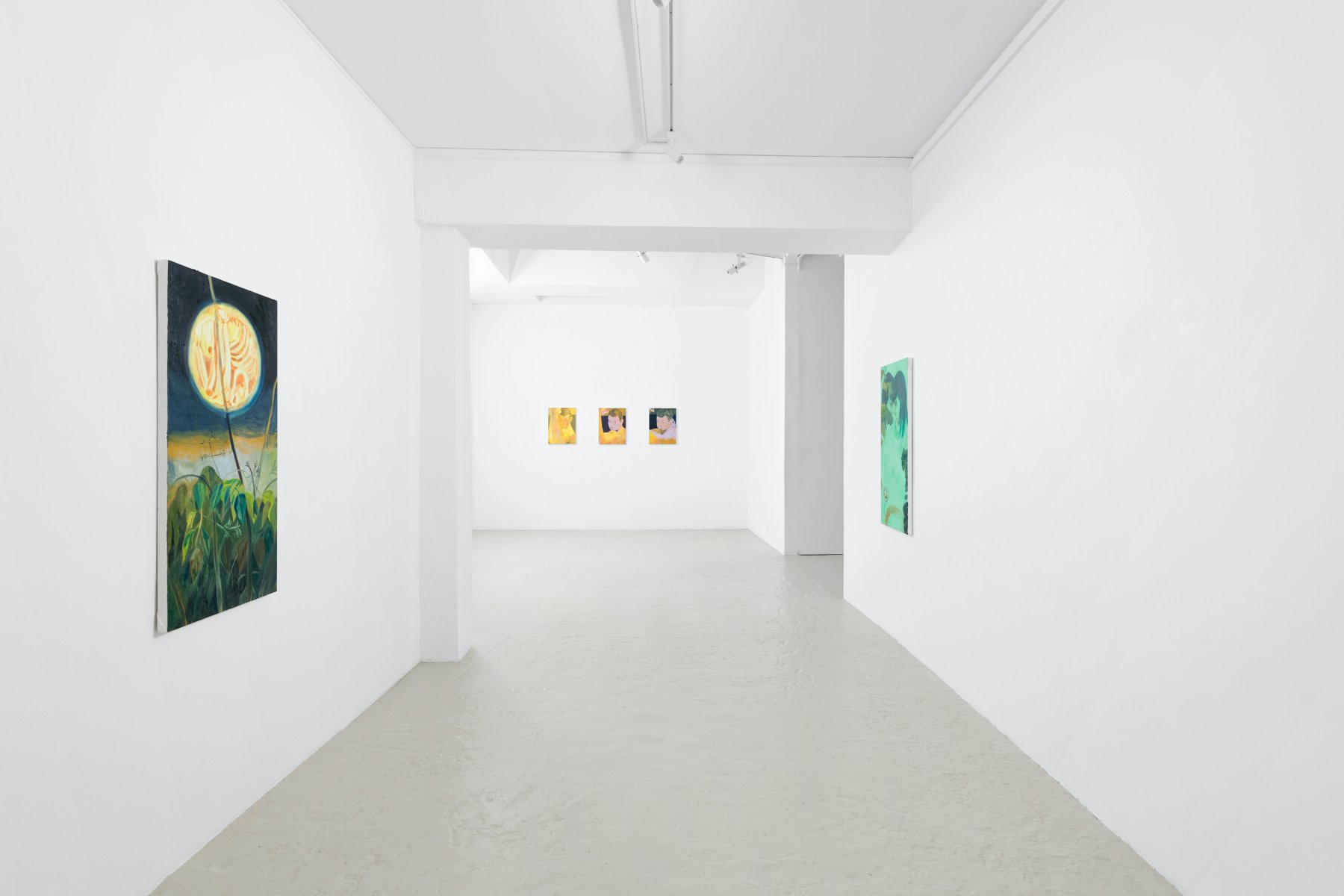 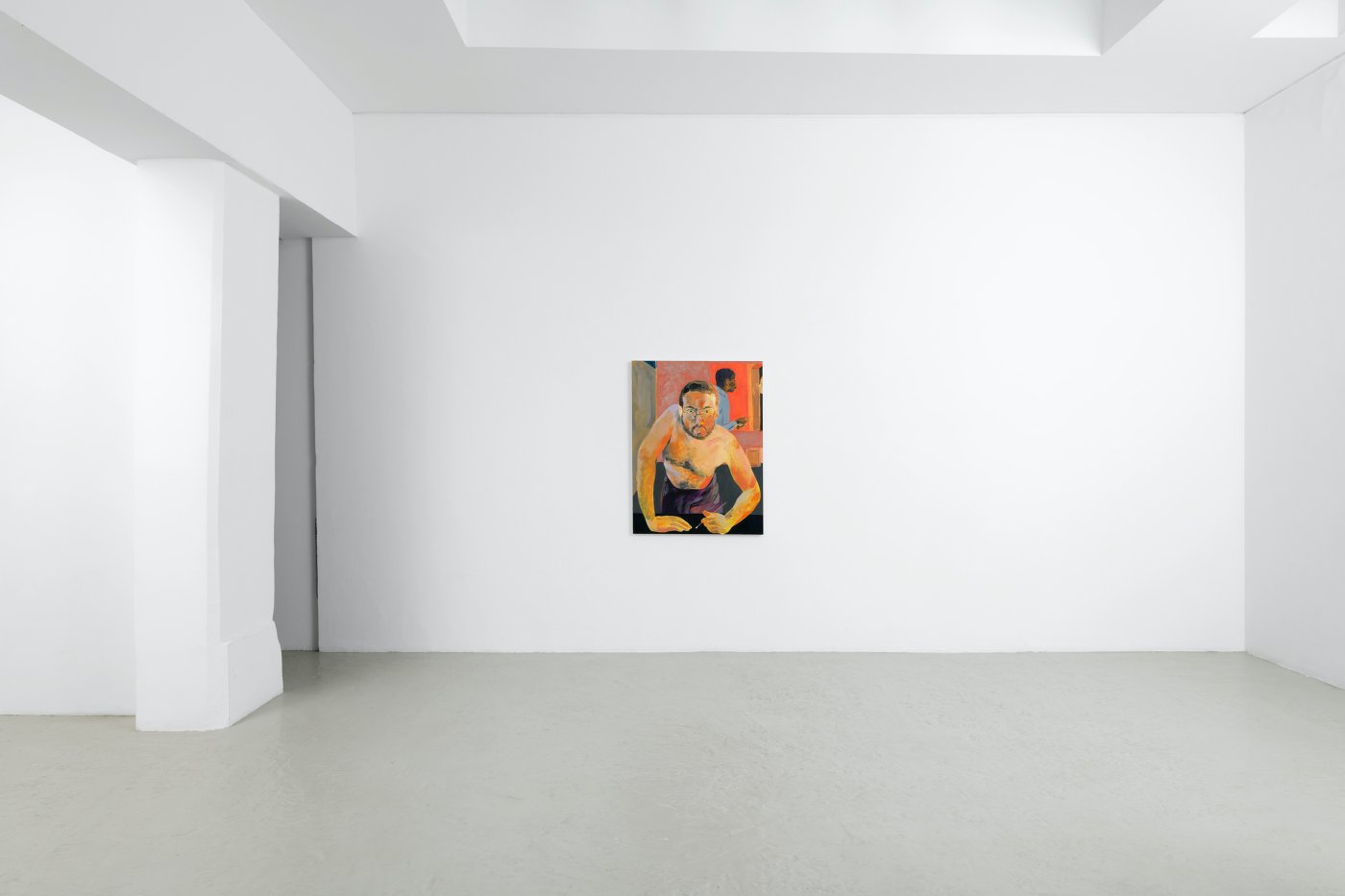 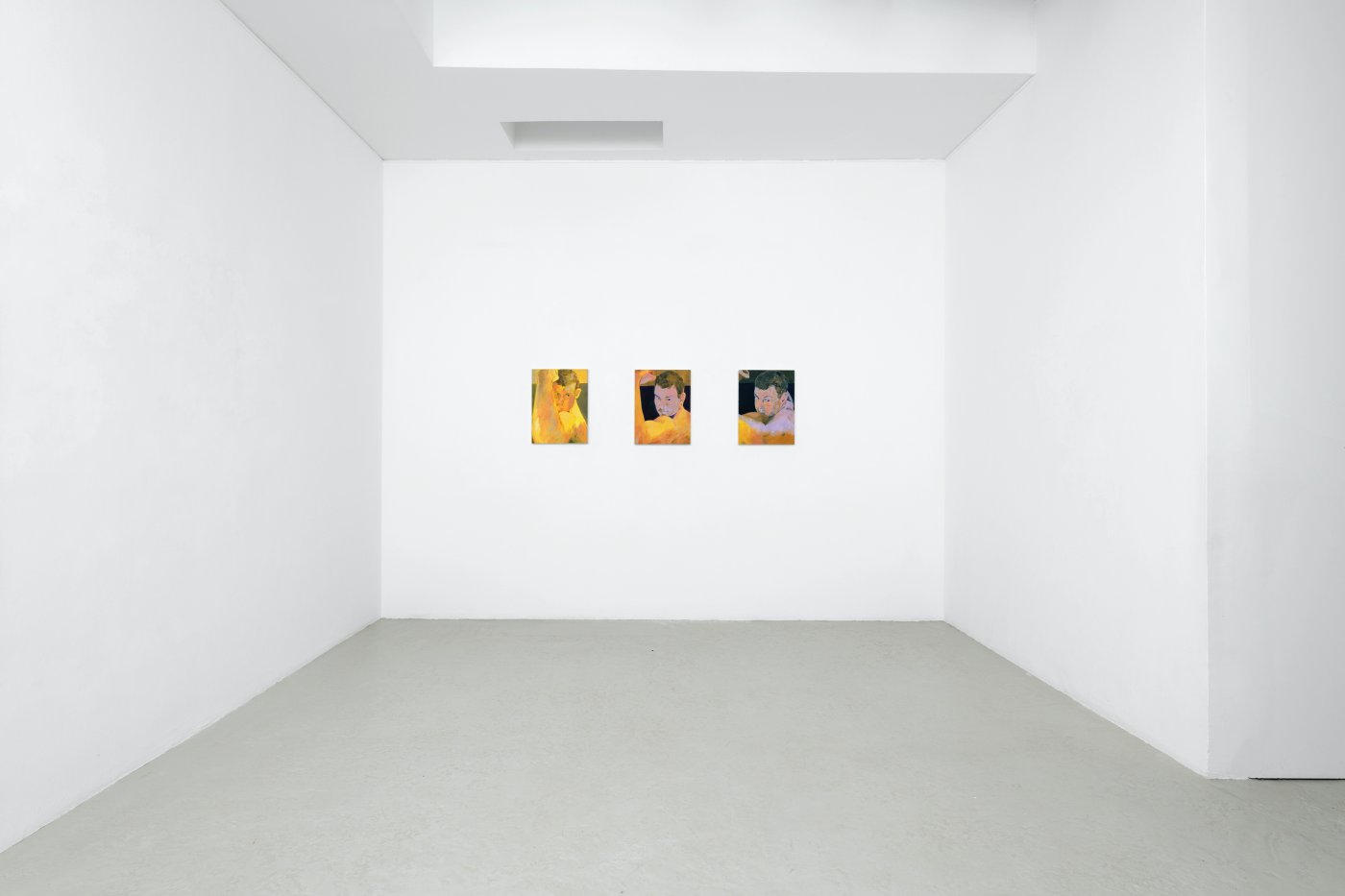 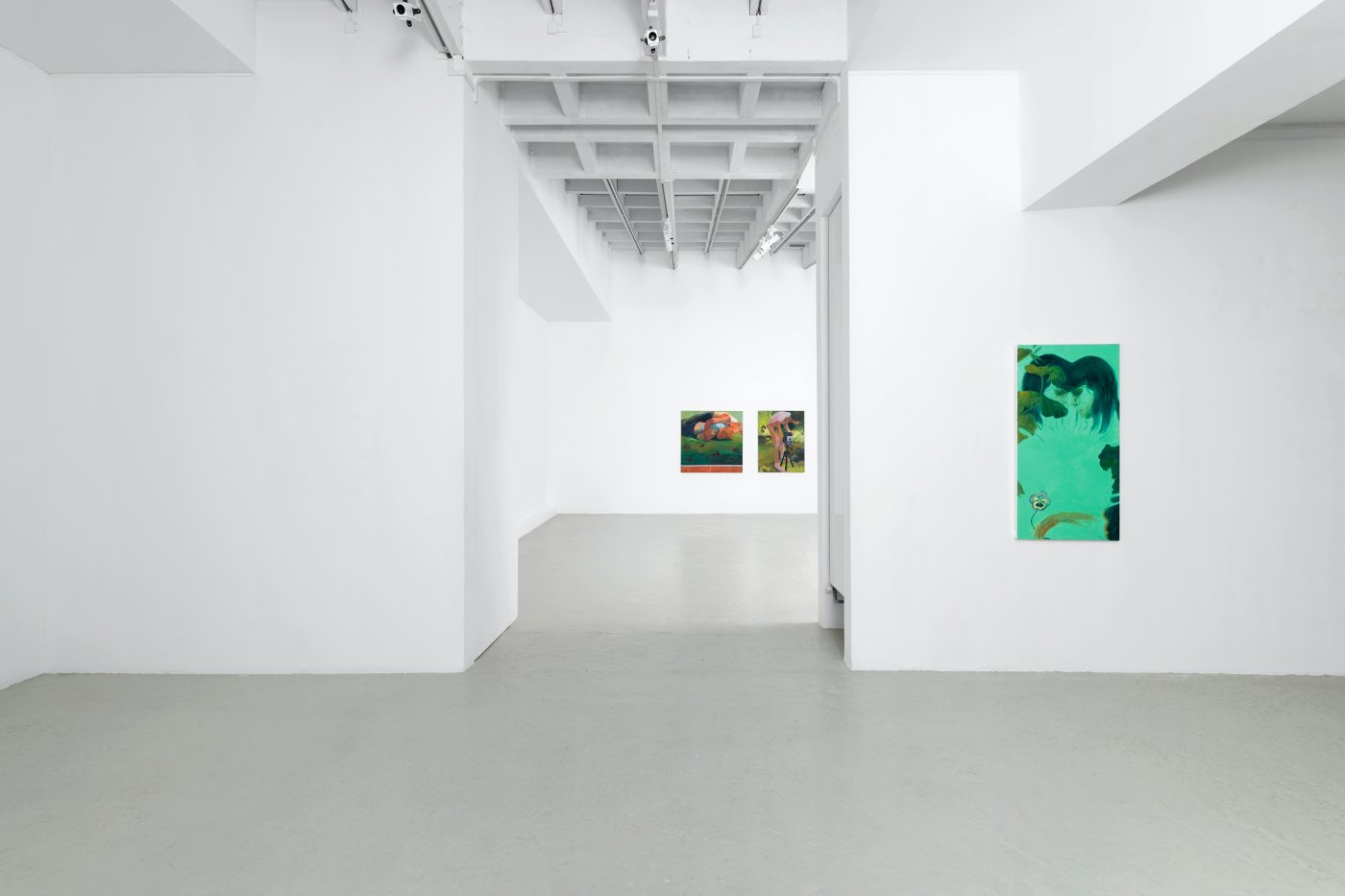 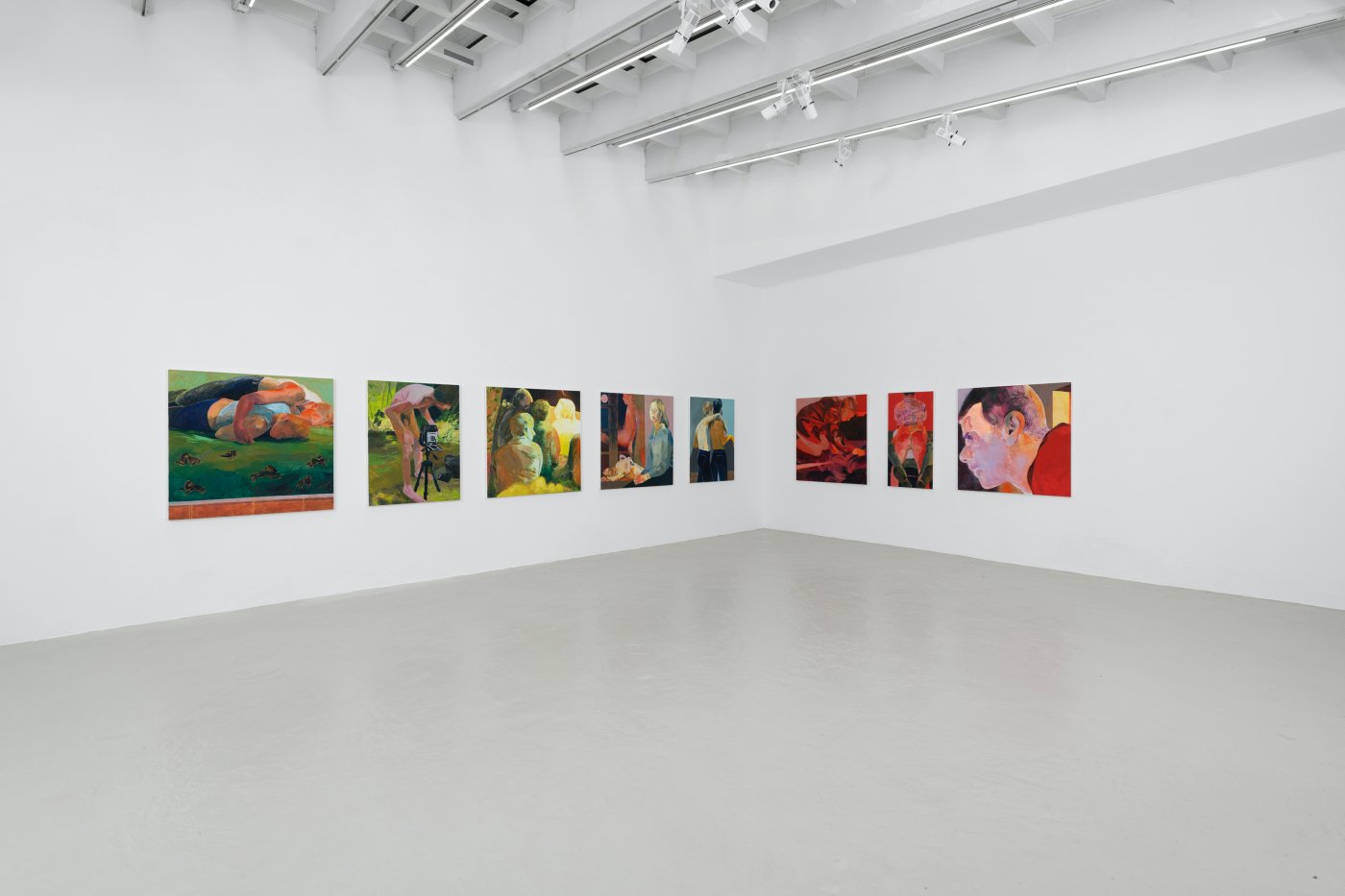 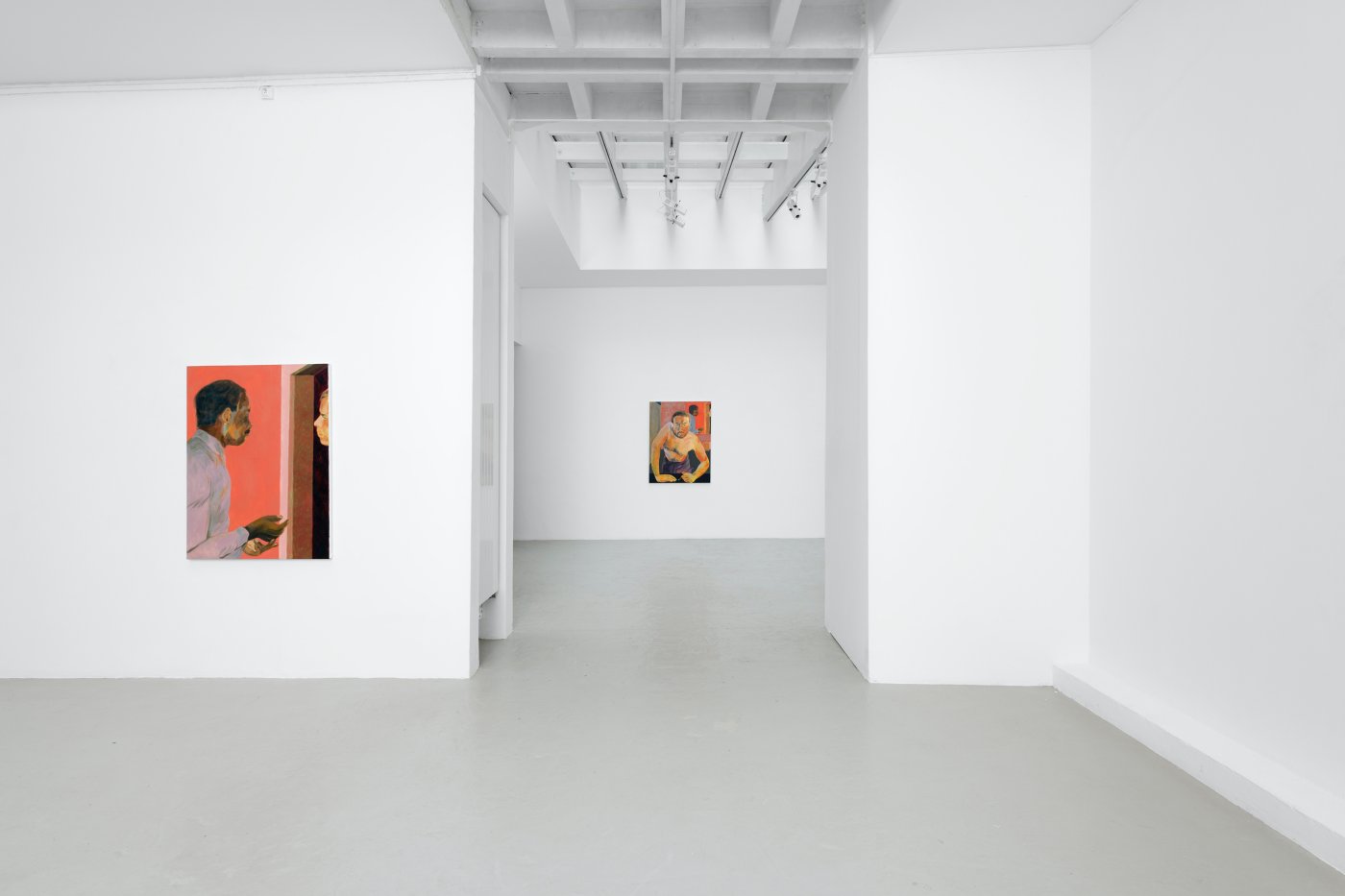 Painting at the Break of Dawn

Editions Gallimard recently published seventy-five hitherto unseen pages written by Marcel Proust, constituting, as far as we can tell, the first draft of his most famous work: À La Recherche du Temps Perdu. The importance of this manuscript lies not so much in the discovery of some hidden secret or missing element that might shed light on the whole of the author’s literary project, as in a fresh understanding of the way in which the work is outlined, the subject matter established and how its narrative fabric is woven, then unfurled from one line to the next, from the very first words written on a blank page to the final version offered up to the reader. And God and his publishers know only too well how Marcel Proust went back over his manuscripts, his proofs and even the first printed pages, unrelentingly reviewing and re-writing them without let up. Writing is thus a way of withdrawing from the world in order to better grasp and translate existence, feelings, savors and issues, and above all to reach a point where the life of the writing itself is superimposed on, then merges with, what is being described. In other words, the approach to writing takes cannot be distinguished from on one hand the voice of the narrator and those of his characters, and on the other the formulation of the perfect phrase, the challenge facing every writer. The exercise of freedom in the heat of the action.

The work of the American painter Anthony Cudahy is not so distant from such a vision, in so much that with each of his drawings or paintings he strives with assurance and determination, to achieve the most perfect expression of a breath or an emotion, crystalizing with the greatest purity instants that life itself would let pass by. And as with Marcel Proust, this attempt is made through and within the lines themselves—in black ink in the case of the writer and in delicate shades of color for the artist. His aim is not so much to definitively depict a state or situation but rather to attempt to express it as vividly and vibrantly as reality itself, or at least as he—or we?—has experienced it. So we should not be astonished, on the one hand by the finesse and the fluidity of the artist’s masterful yet delicate touch, and on the other by his compositions that play on what is outside the frame, in the margins of the image as well as on the gradual dissolution of the various elements. It’s thus not a question of imitating life, but of revealing in a tangible and palpable way, all the nuances of meaning, feeling and sensuality of our existence. In the same moment as the painting reveals something, it offers to the eye exactly that which it reveals. Never has the impression of being captivated by what runs through us, of feeling what moves us or of touching what touches us been so intense as in the oeuvres that Anthony Cudahy presents to us, as strange and as foreign as they might seem.

His exhibition at Semiose Gallery brings together twenty or so paintings and a dozen drawings under the enigmatic title “A Moon Sets A Knife,” borrowed from Federico Garcia Lorca’s Bodas de Sangre (Blood Wedding). But if in the original play, the moon leaves a knife abandoned in the air (“La luna deja un cuchillo abandonado en el aire, que siendo acecho de plomo quiere ser dolor de sangre”), in Anthony Cudahy’s painting Cutting Terror, the female protagonist firmly clutches a knife—made of lead?—in order to rip asunder, in blood-soaked agony, a canvas depicting an equine motif familiar to the artist’s work. Far from the simple destruction of an unsuccessful painting, the successive layers and shades of red, the pose of the protagonist, the decisive cutting gesture and the canvas on the ground depicted as a reflective surface, transform the painting into a true pictorial blood wedding, revisited in the form of a ritual murder or a new variation of the myth of Narcissus. Such open-ended plays on intertwined meanings are to be found in all the works Anthony Cudahy has carefully selected for this exhibition. The interplay between realism and symbolism, description and fiction, suggests a thousand relations to be deciphered then reassembled, a thousand threads to be unraveled and then rewoven.

Beyond these particular aspects, the temporal fabric itself seems to play a major role in Cudahy’s works: the time required for depiction and the instant depicted. Both invoke a retrospective view of the past as much as the verticality of the present moment or even the potentiality of a desired or unexpected future. The former is tinged with poetry and melancholy—a characteristic of the painter himself?–and thus the artist strews his works with recurring motifs like so many precious stones that Roger Caillois himself would not have disavowed. Furthermore, borrowings from the history of art are numerous and no less pleasurable to discover and decipher. In particular there are nods towards European Romanticism and Symbolism as well as to the British Pre-Raphaelite movement. The second most often defines the “here” and the “now” of the scene depicted. The relationships between the characters represented, the manner in which the poses and sketched gestures coincide, the interplay of glances, the varying degrees of precision and imprecision, the relationships between colors and levels of transparency and opacity; everything is played out in a fleeting and abrupt instant, a frozen and suspended moment, like an instantly developed snapshot such as a Polaroid photograph, where fragility is coupled with sensitivity. The third aspect is more subtle and would seem to depend on the spectator himself: beyond my initial impression, what can I make of what is represented; in what way does it concern me too? Would it be possible to pursue the narrative from this initial point? To envisage an interpretation from what is expressed? To enter the scene with a hushed tread and intermingle with the intimacy of the characters? To prolong this interruption of time infinitely like a kind of slow motion capture…?

The essence of art is to tell stories and create illusions. In Anthony Cudahy’s work, the stories, tales, situations and events that he speaks of and recounts to us, and onto which we project and superimpose our own experiences, our dreams, our desires and our hopes, are disarmingly authentic and vulnerable. His commitment to and honesty in being an artist, in being a painter in our present-day world are exemplary. Nevertheless, as we have seen, no lesson, no message and no absolute truth can be directly found in it. The spectator is never subject to constraint or obligation. Cudahy’s oeuvre is open, dignified and joyful; it is enthralling, pure and free. “Impose your own luck, hold tight to your happiness and take your own risks. They shall get used to seeing you.” René Char states in Rougeur des matinaux (1). Here we are witnessing incandescent dawns in painting; there is no longer anything to fear from the raging twilight. In furtherance of the poet’s work: the joy in experiencing the dawn lies in the privilege of finding oneself on a path that is one’s own to trace.