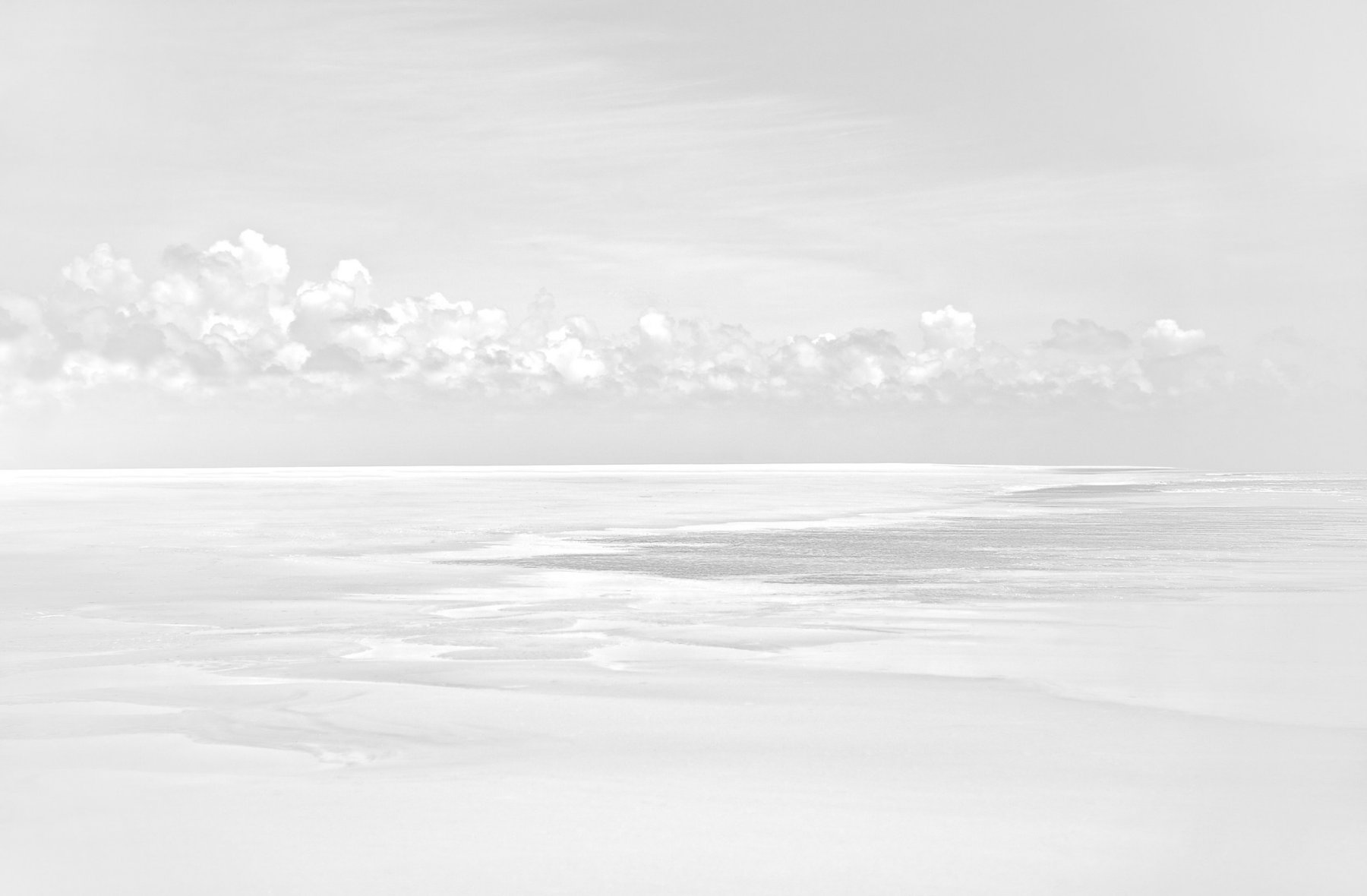 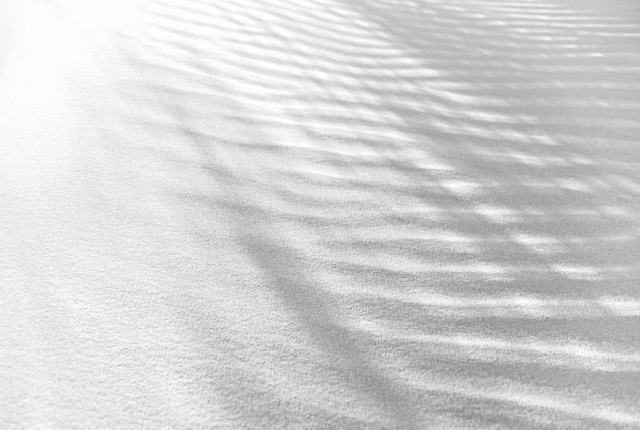 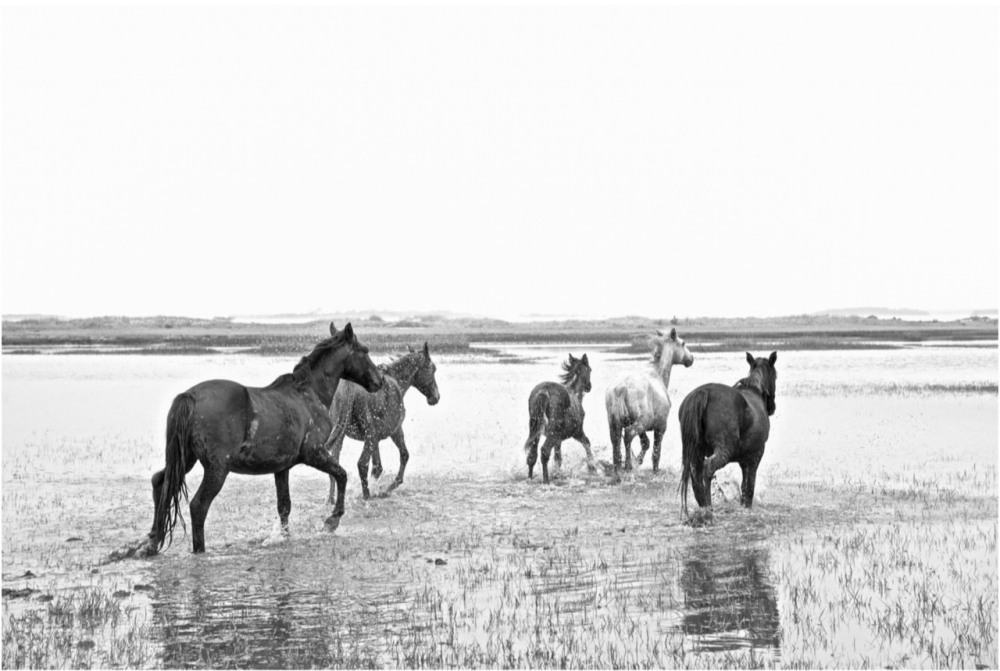 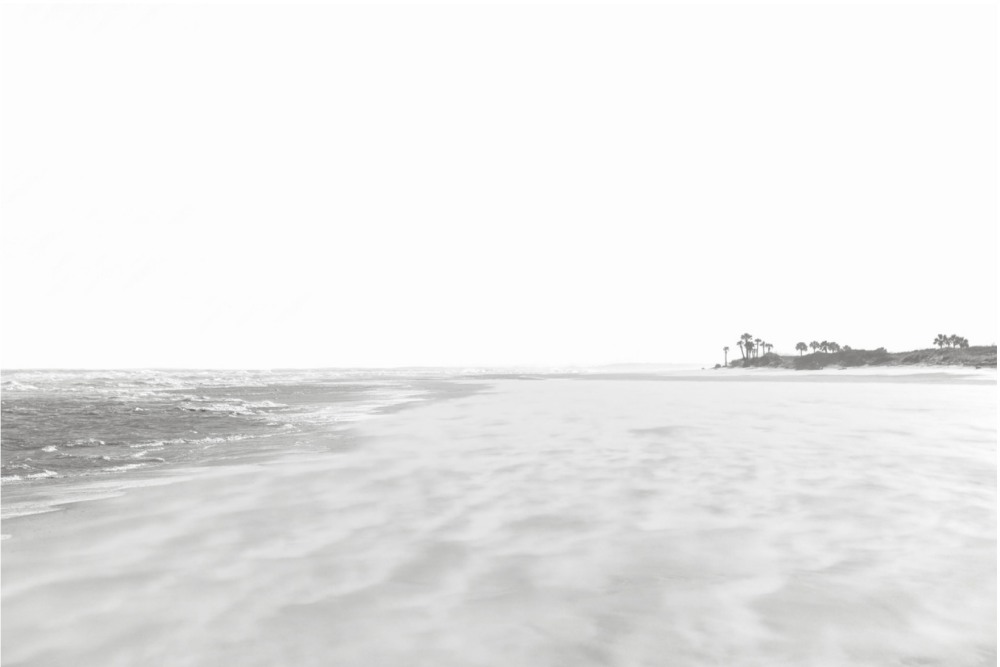 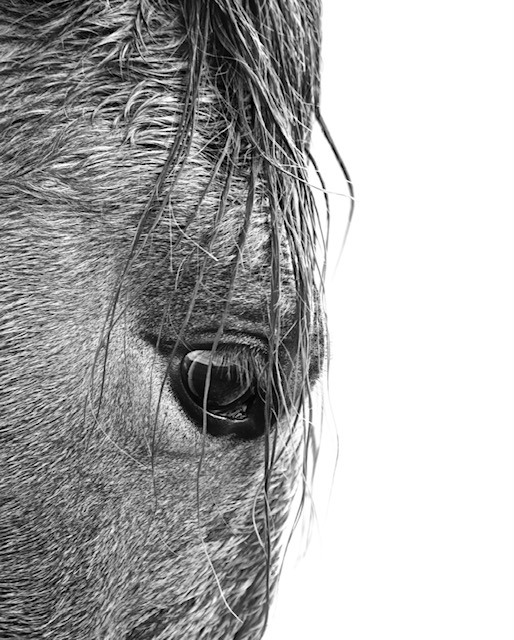 Born and raised in France, Anouk Krantz moved to the United States in the late 1990s. Living in New York City, she completed her high school at the Lycee Francais and earned her bachelor’s degree while working for a lifestyle magazine. Following college, she worked at Cartier’s corporate office in New York that oversees the Americas.

Anouk later studied at the International Center of Photography and has received wide acclaim for her best selling WILD HORSES OF CUMBERLAND ISLAND (2017), now in its Second Edition, 3rd reprint, and WEST: THE AMERICAN COWBOY (2019), sixth reprint. Her new collection of works AMERICAN COWBOYS is a deeper look into the American West. Anouk’s solo journey across America during the last two years, reveals the intimate lives and families of this private and elusive icon of the American West. AMERICAN COWBOYS was released in September 2021.

Anouk’s work has appeared in prominent galleries and museums and earned accolades from the International Photography Awards and International Monochrome Awards. Her books and her art have been praised in international publications, such as Vanity Fair, Town & Country, Time, Harper’s Bazaar, Daily Mail UK, and Garden & Gun, among many others.