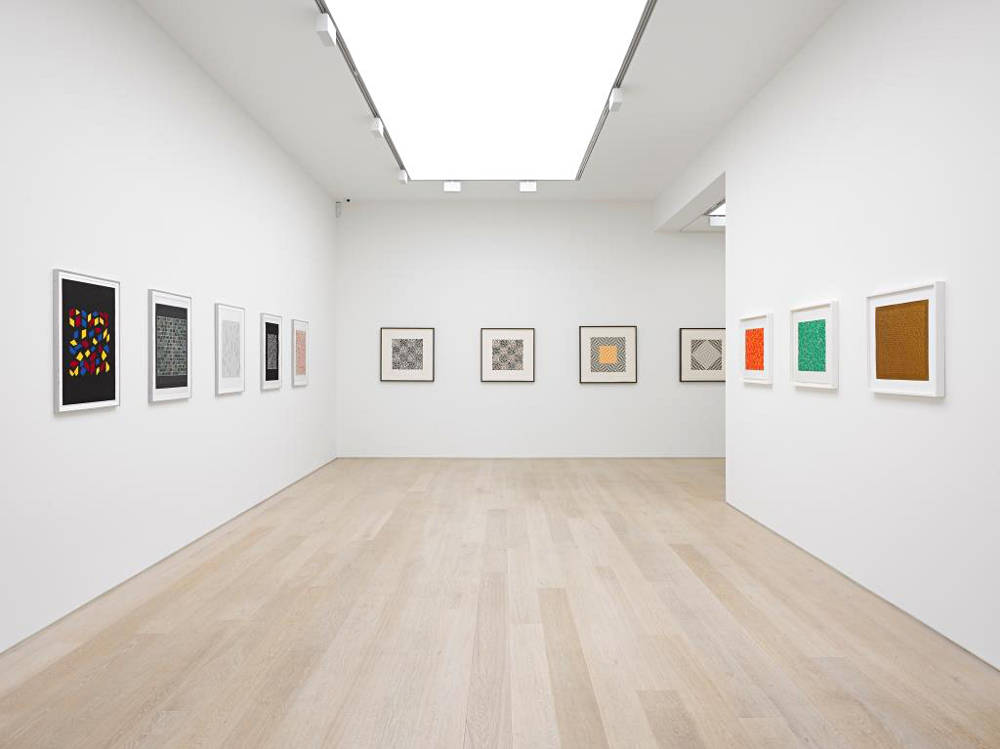 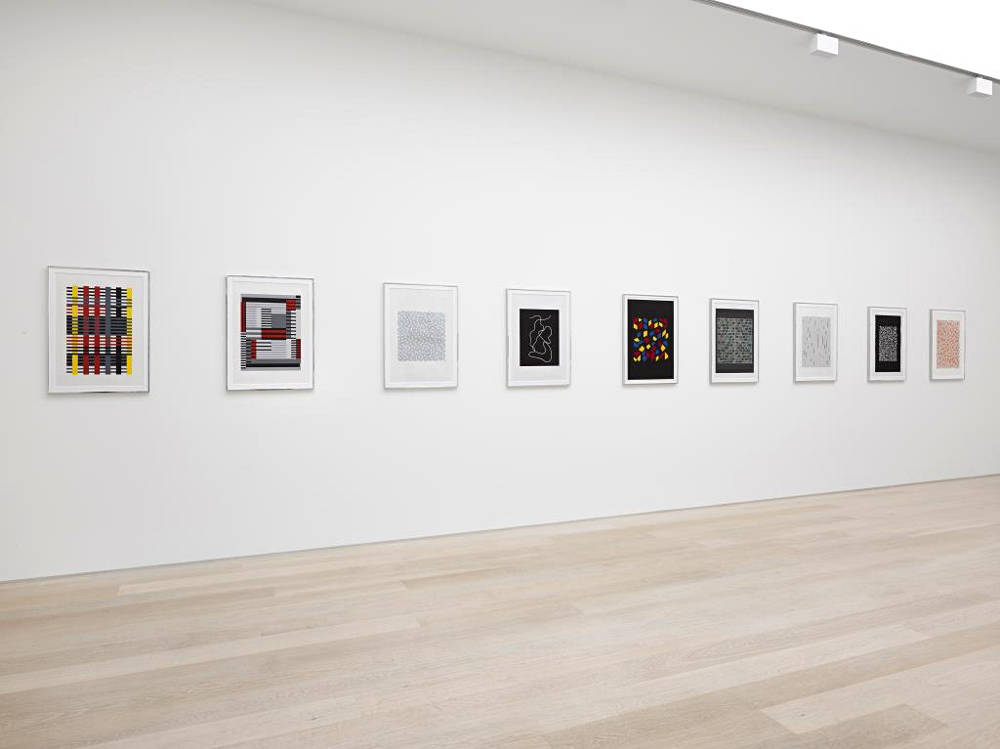 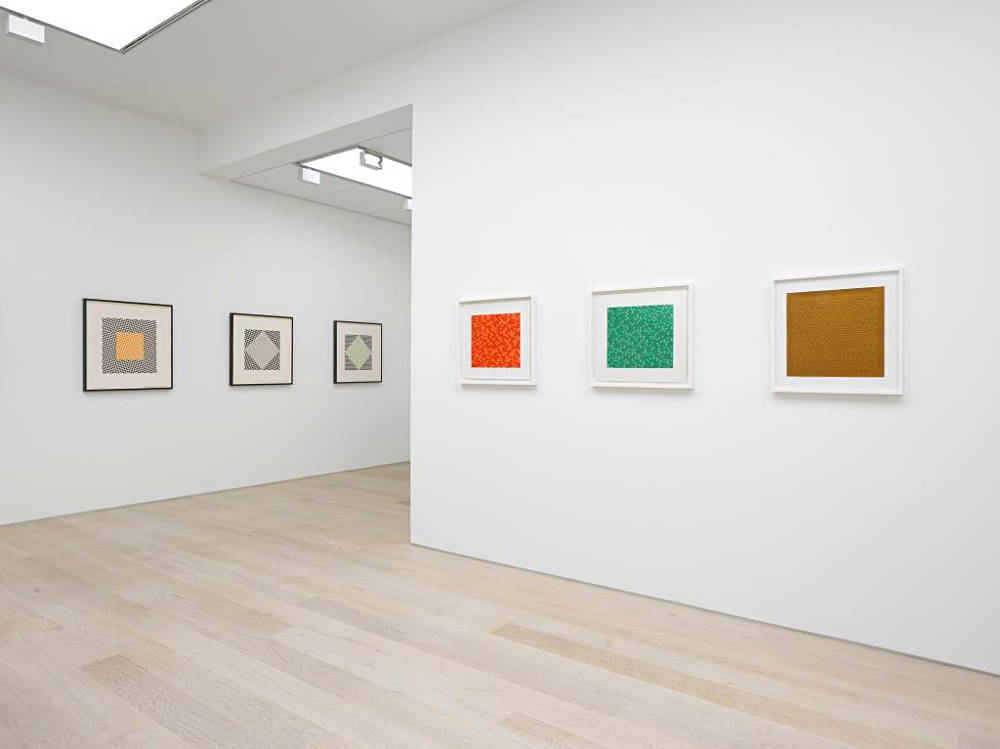 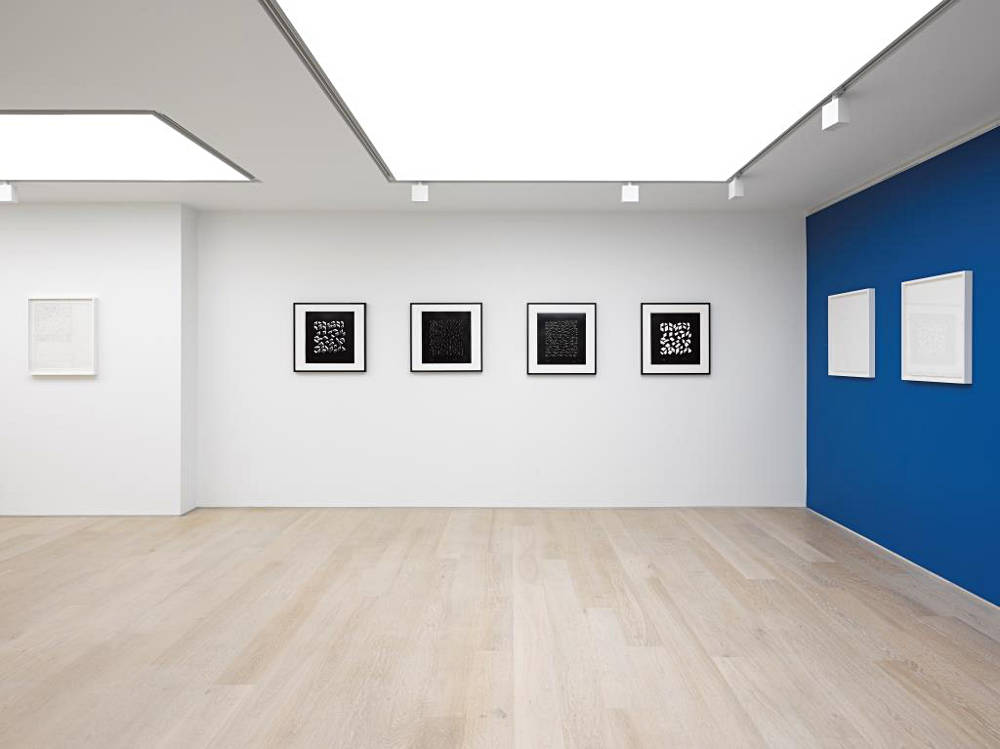 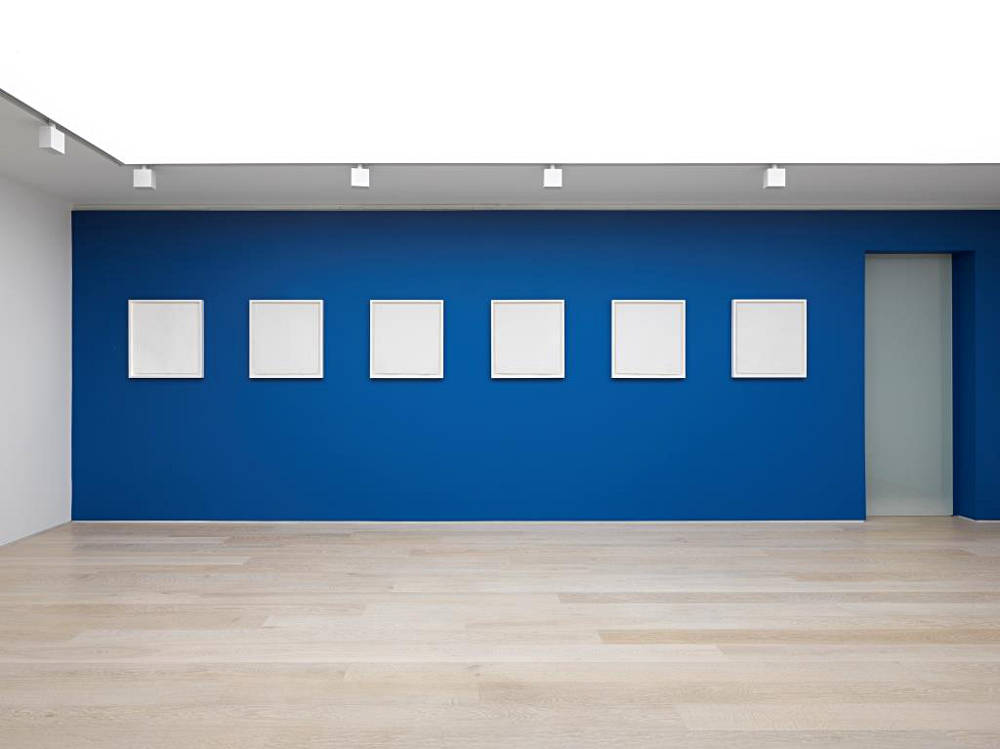 The exhibition, accompanied by unseen archival material, coincides with the Tate Modern’s first comprehensive survey of Albers’ textile works, from 11 October 2018 – 27 January 2019; together these exhibitions shed new light on a too often overlooked artist, and fully explore Albers’ contribution to twentieth century art, architecture and design.

Anni Albers, organised in conjunction with the Josef and Anni Albers Foundation, includes the first prints Albers ever made in 1963, all the way through to examples made at the end of her working life.

Admired for her pioneering wall hangings and textiles works, Albers was also a prolific printmaker. First turning her attention to the medium in her mid-60s, she quickly started to use printmaking techniques to achieve results not possible in any other medium. By 1970, declaring she had no space left for her looms, Albers gave up weaving and devoted herself entirely to printmaking.

Born in Berlin in 1899, Albers was admitted to the Bauhaus in 1922. Having been refused entry to the Painting Workshop, on the grounds that she was a woman, she turned to textiles, deemed as ‘women’s work’. In the Weaving Workshop she received tutorage from Paul Klee, among others, and approached the discipline with relentless investigation, regularly incorporating non-traditional materials into her compositions. She remained a key member of the workshop, becoming an acting director, until the Bauhaus was forced to close in 1932. The following year Albers and her husband, Josef, moved to the USA to teach at Black Mountain College, Connecticut, counting Robert Rauschenberg, Cy Twombly and John Cage amongst their students.

It was in 1963 whilst visiting Taramind Lithography Workshop, California, that Albers first turned her hand to printmaking. Enmeshed I and Enmeshed II, 1963, illustrate her exploration of organic forms that broke away from the formal horizontal and vertical structures required by weaving. The following year she was invited back to Taramind as a fellow, and produced her first portfolio of prints, a suite of seven lithographs entitled Line Involvements. As her graphic work progressed Albers created designs of a more geometric style, often making use of layering and rotation, a subtle combination of techniques to create optically challenging, sometimes mesmerizing, works on paper.