Anna Weyant: Baby, It Ain’t Over Till It’s Over

Anna Weyant: Baby, It Ain’t Over Till It’s Over


Mark Twain said something about humor being “tragedy plus time.” If there’s humor in my work, it probably goes hand in hand with some sort of weird misery.
—Anna Weyant

Gagosian presents an exhibition of new paintings and drawings by Anna Weyant in New York. This is her first exhibition with the gallery, which announced its representation of the artist in May. 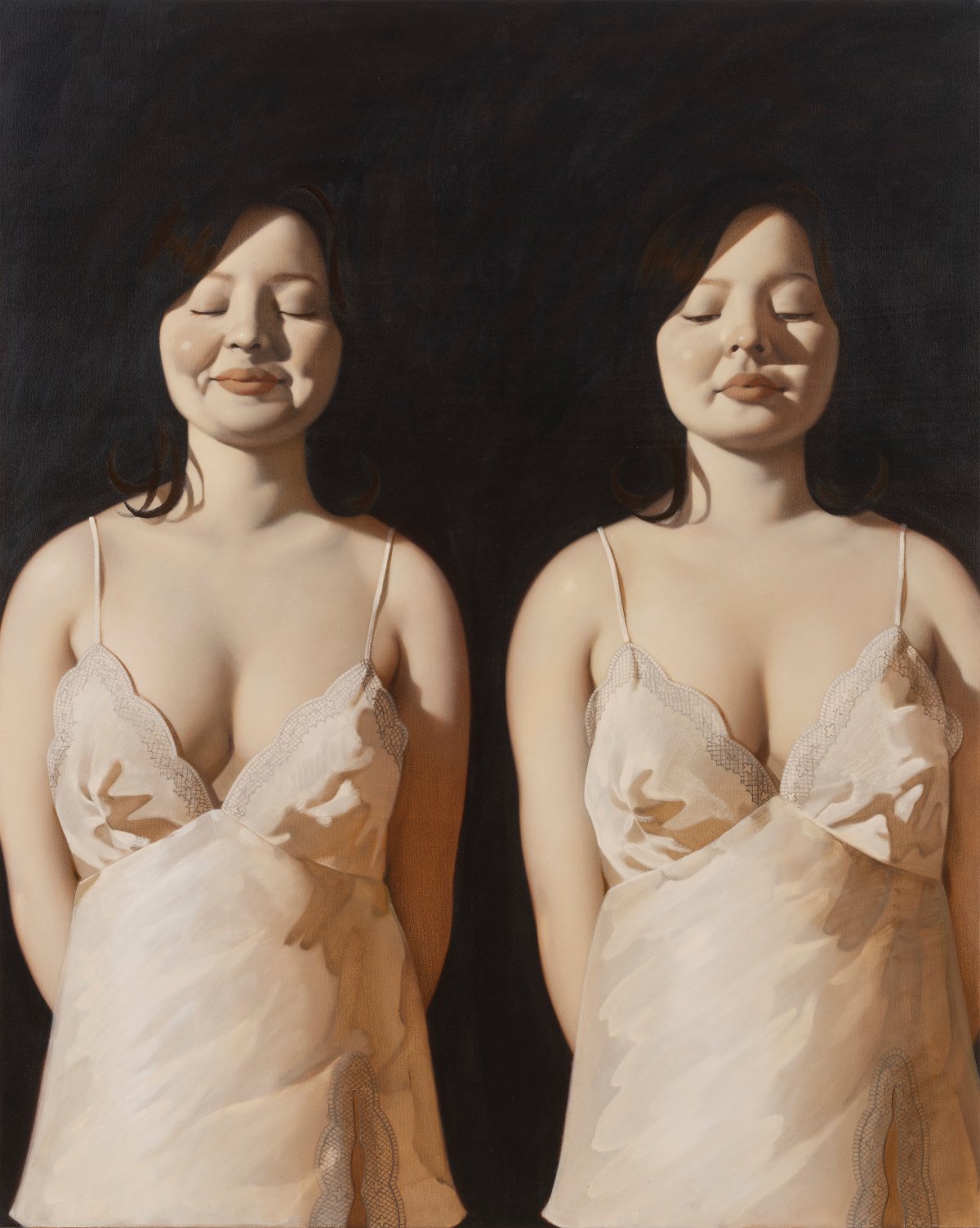 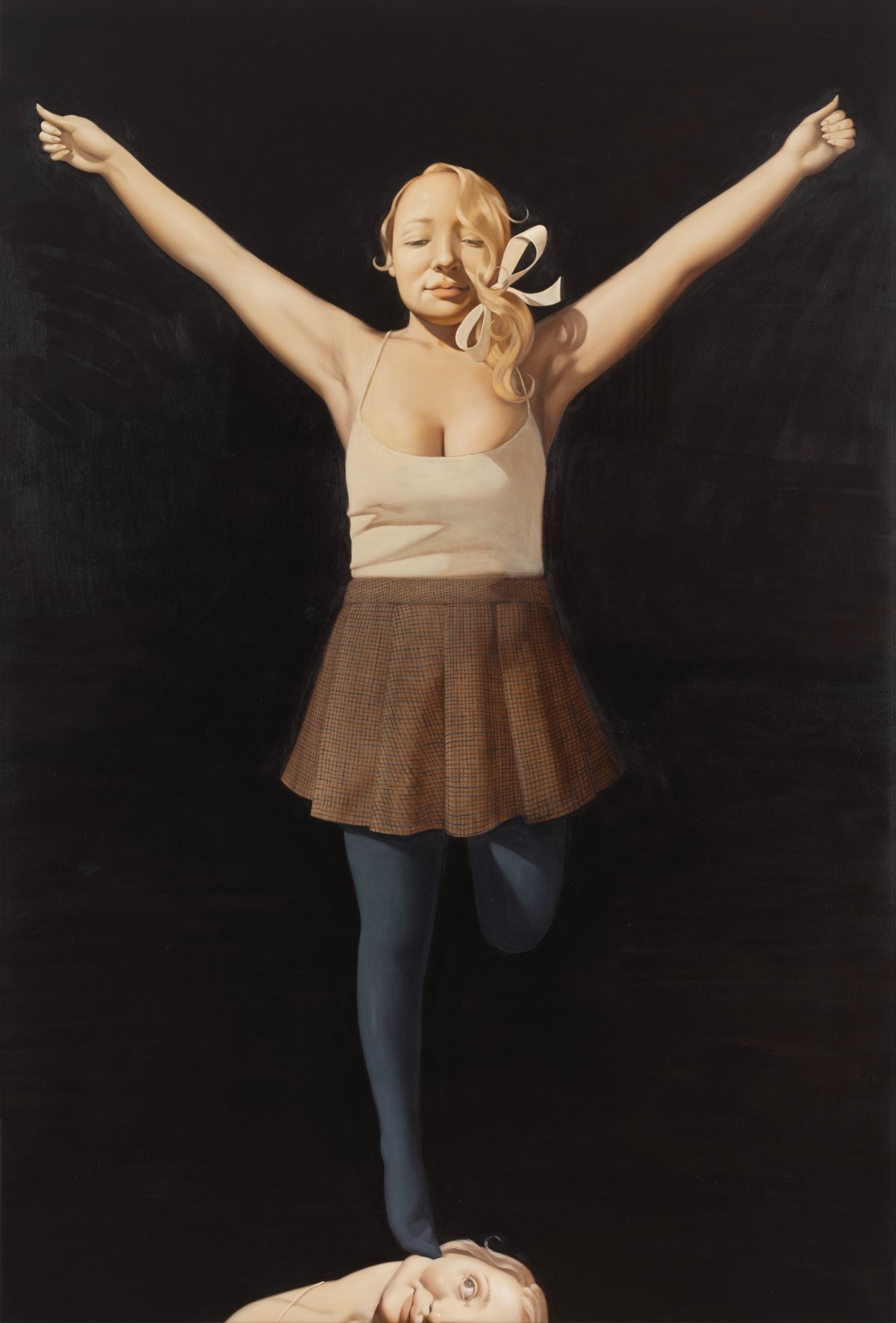 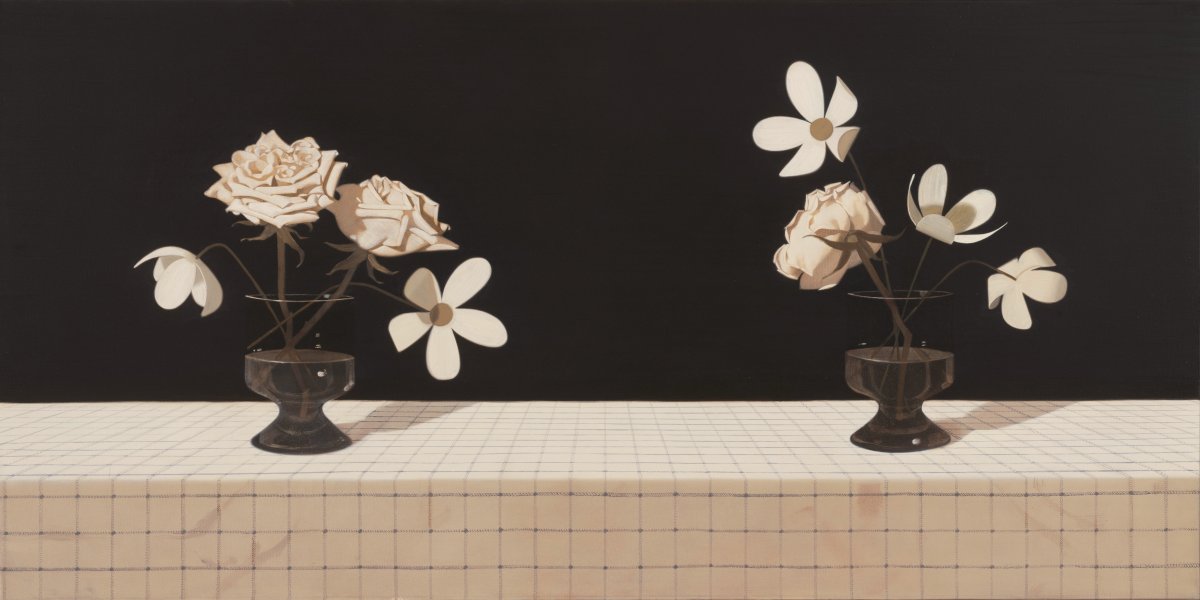 Anna Weyant
It Must Have Been Love, 2022 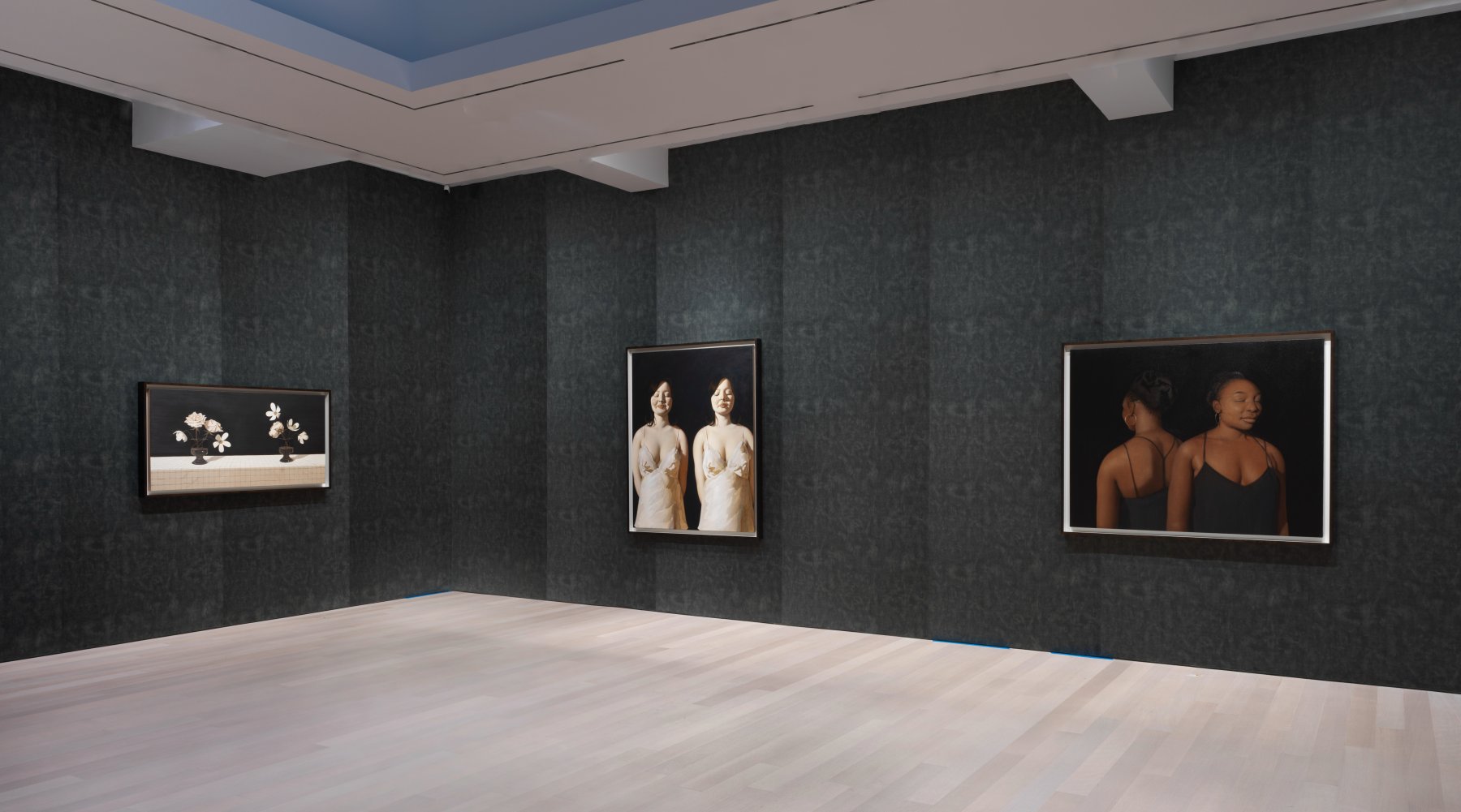 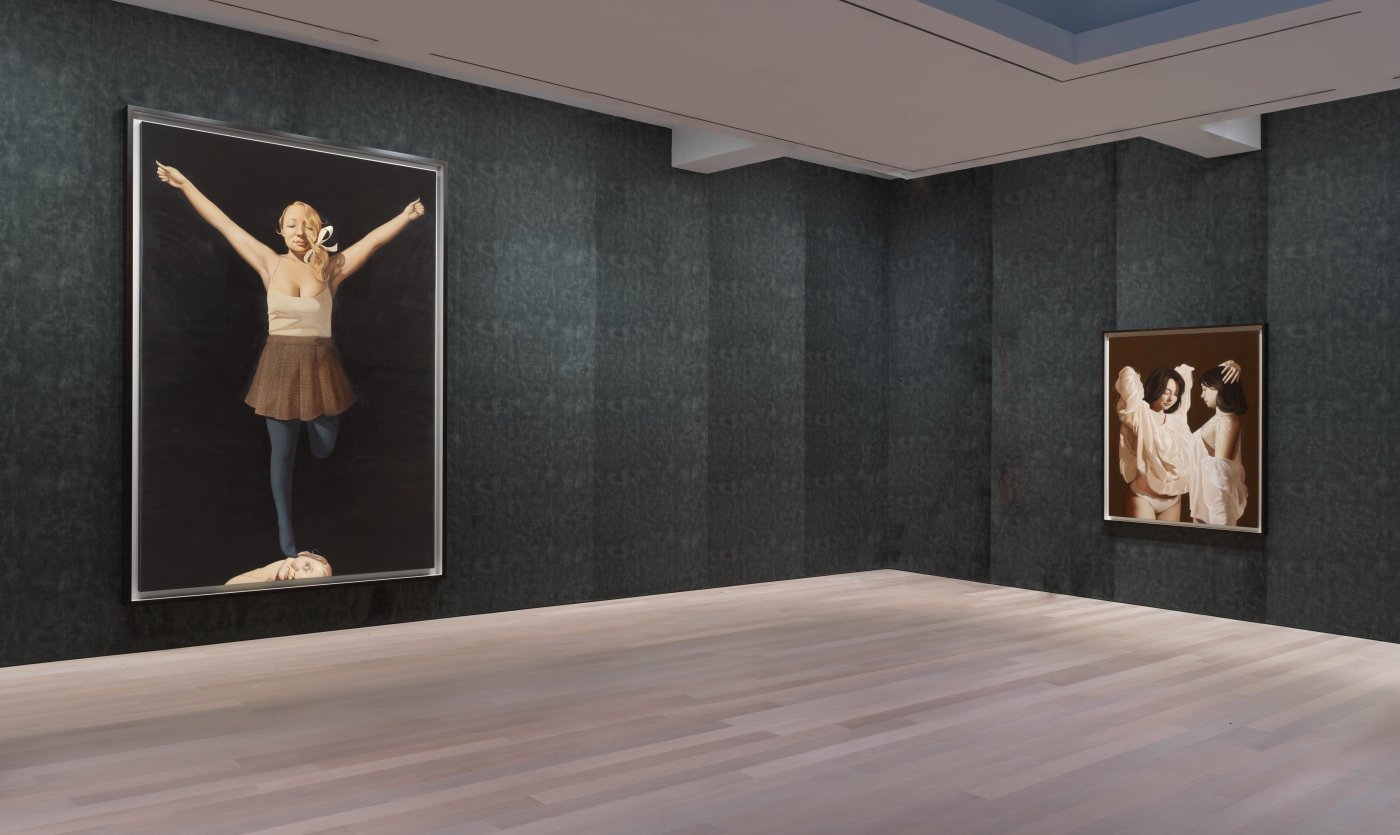 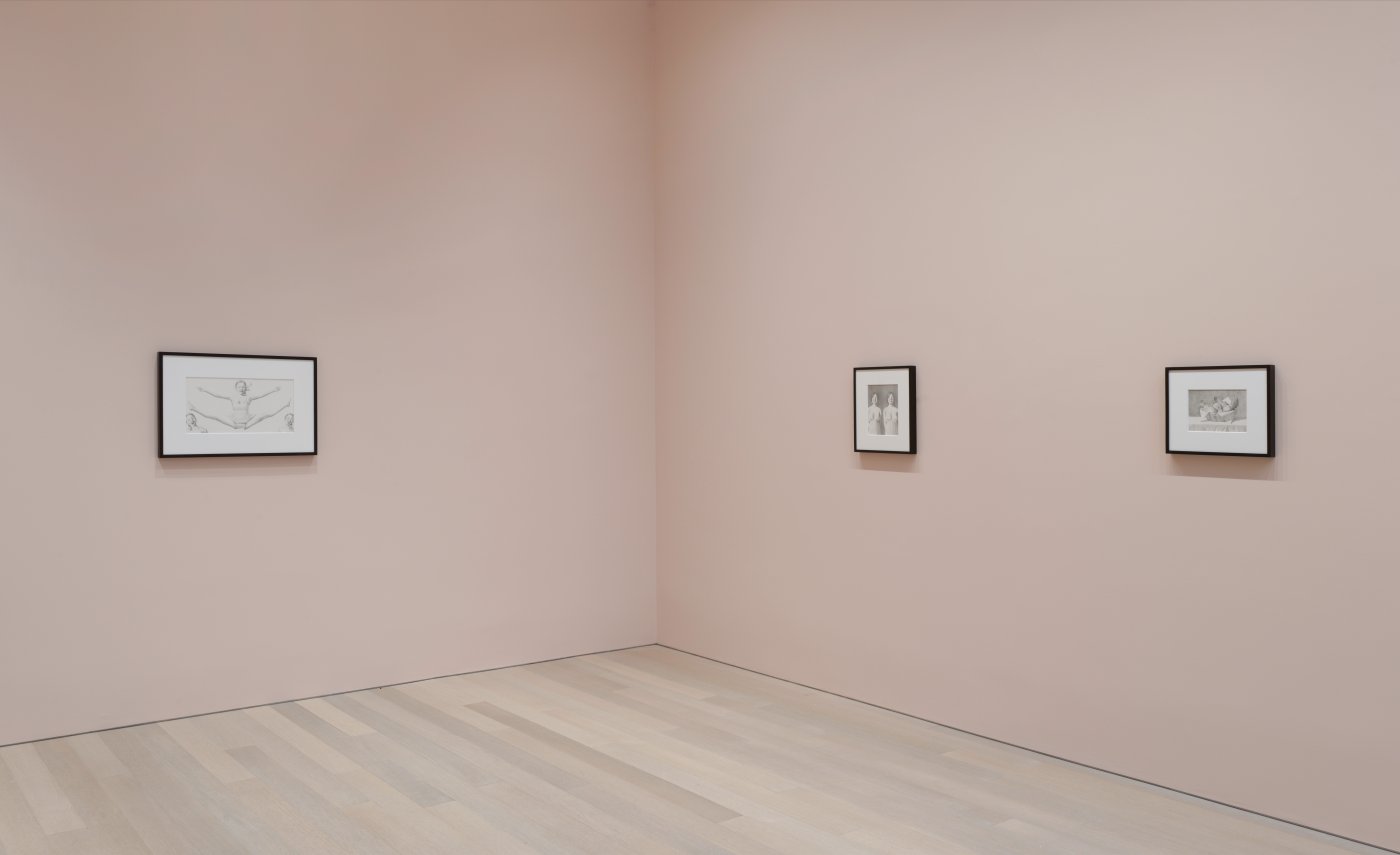 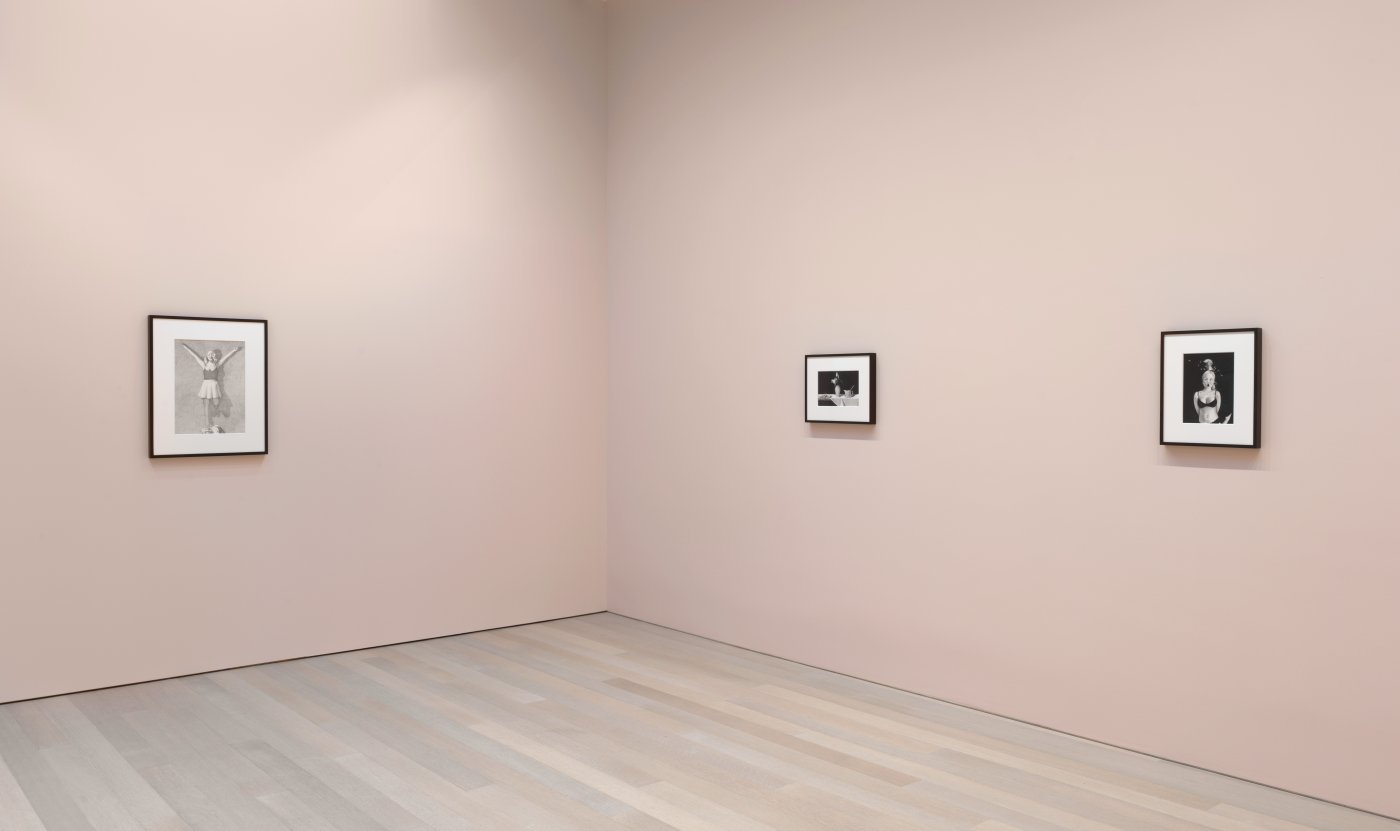 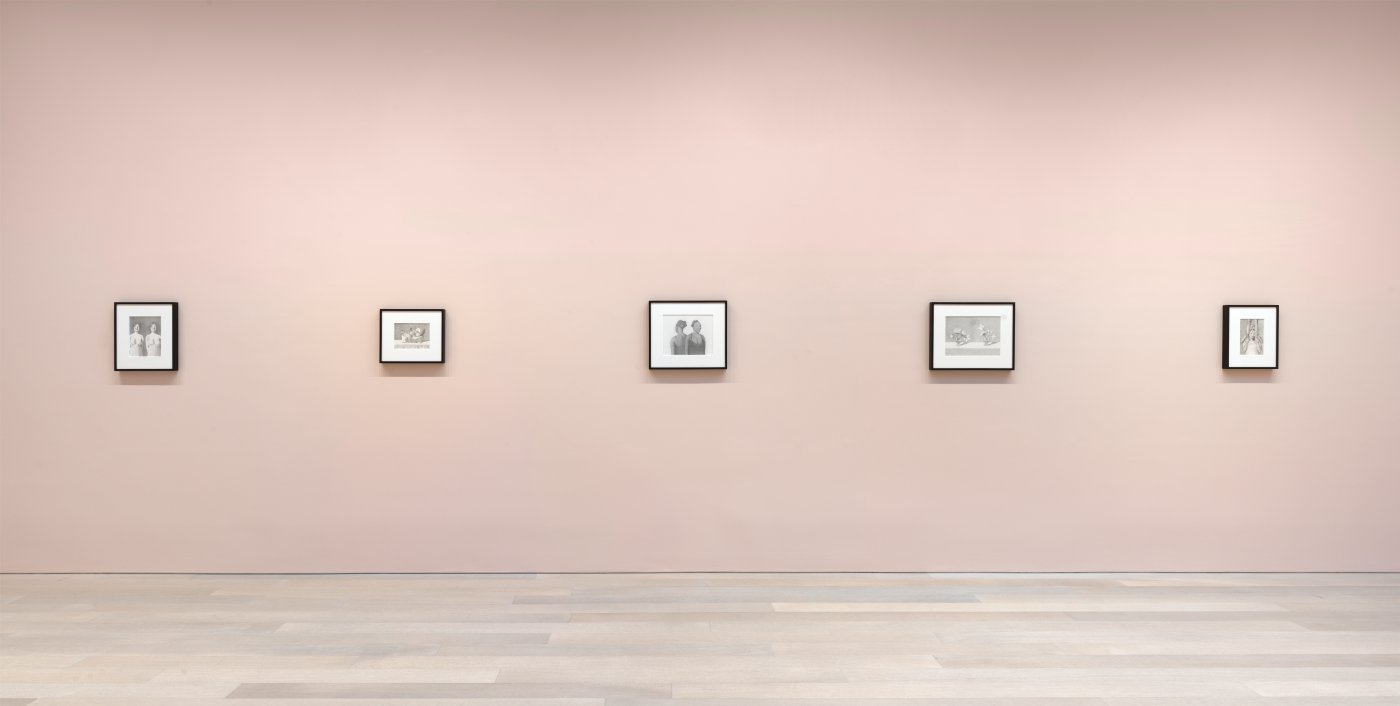 Baby, It Ain’t Over Till It’s Over features seven new paintings along with ten new drawings. The exhibition, which sees Weyant further develop the aesthetics and themes of her previous work, takes its title from a song by Lenny Kravitz—which in turn repeats Yogi Berra’s aphorism—and riffs in self-aware fashion on popular expectations of a young artist’s career trajectory. Many of the exhibited portraits depict the same figure in two slightly different poses, suggesting subtly divergent aspects of the same persona and making reference to the biblical doubled image. The paintings hang on a lush green velvet backdrop, supplied by design house F. Schumacher & Co., which resonates with the images’ hint of camp theatricality.

Weyant’s precisely rendered figures often find themselves embroiled in tragicomic narratives, while her everyday objects adopt an eerie, portentous air. In both cases, she employs a keen ironic wit to evoke myriad idiosyncrasies and contradictions. Drawing on a range of historical and contemporary influences, Baby, It Ain’t Over Till It’s Over examines aspects of an American milieu and media landscape, the subjects of which are displayed with an exactitude and intensity that is at once oneiric and all-too-real.

Weyant’s figurative paintings are images of feminine composure undercut by dream logic, the small awkwardnesses of her doll-like subjects’ smooth-skinned bodies hinting at the manipulative influence of unseen hands. But far from reacting with overt violence to the binds—expected or not—in which they find themselves, these women and girls opt instead for a cool remove, an agency in the form of quiet refusal. The atmosphere of menace with which the artist colors such images is present, too, in her still-life compositions. The arrangements of flowers in It Must Have Been Love and She Drives Me Crazy (both 2022) share a stark look and unsettling air. Reflected in the shiny surfaces of the latter is a figure with arm raised as if poised to strike—a trope borrowed from slasher cinema. “In Weyant’s telling,” writes Emma Cline in an essay on the artist for the Winter 2022 issue of Gagosian Quarterly, “the valence of the fairy tale takes on a savage and brilliant edge: the tropes are distorted, slyly rearranged, made more uncanny or hilariously deflated.”

Anna Weyant, Baby, It Ain't Over Till It's Over, 2022, installation view. Photo: Rob McKeever. Courtesy Gagosian