Anna Bjerger: Blanket for a Sail

Anna Bjerger: Blanket for a Sail

Galleri Magnus Karlsson presents Anna Bjerger’s (b.1973) third solo exhibition at the gallery. Blanket for a Sail features a series of paintings made in the last year. 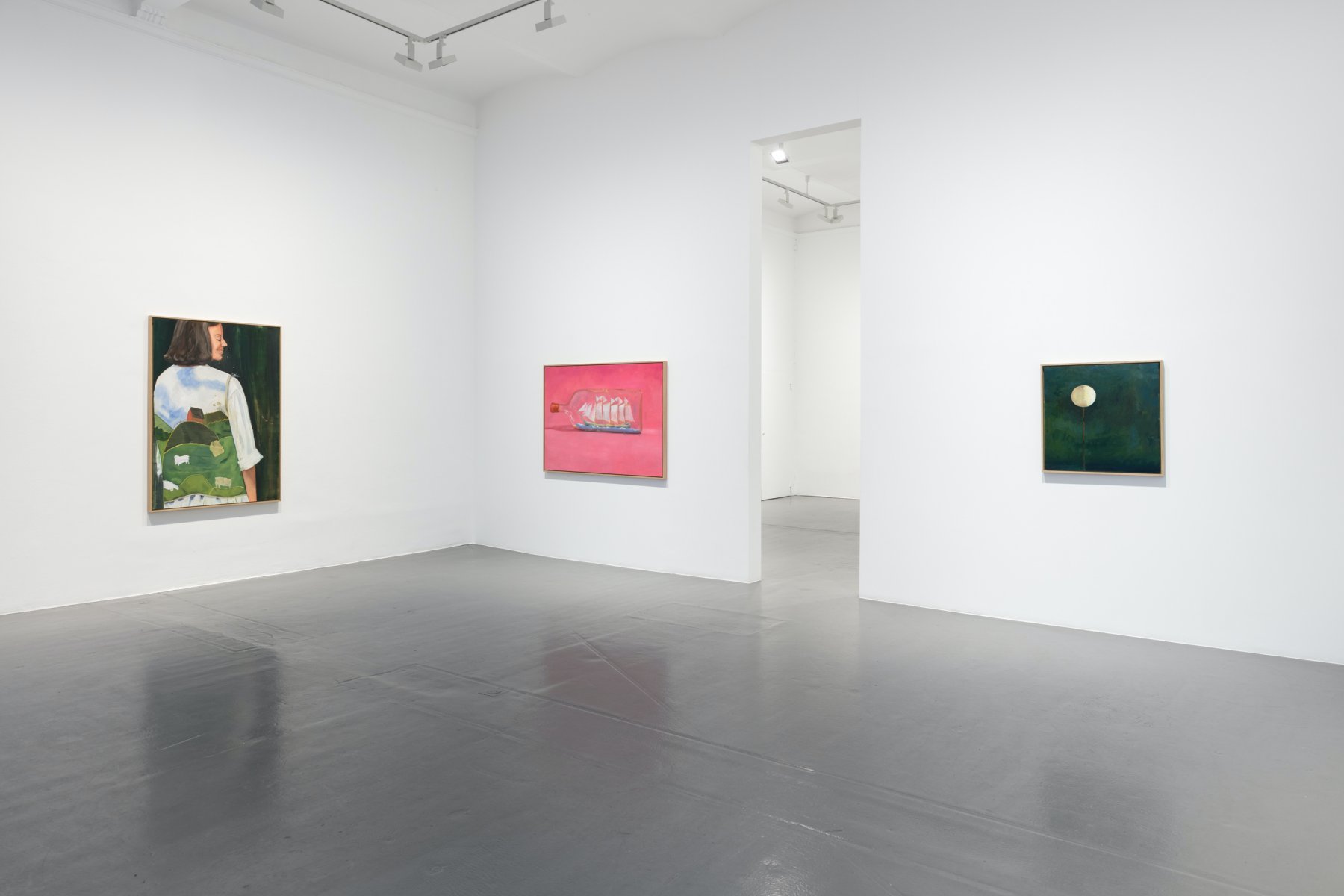 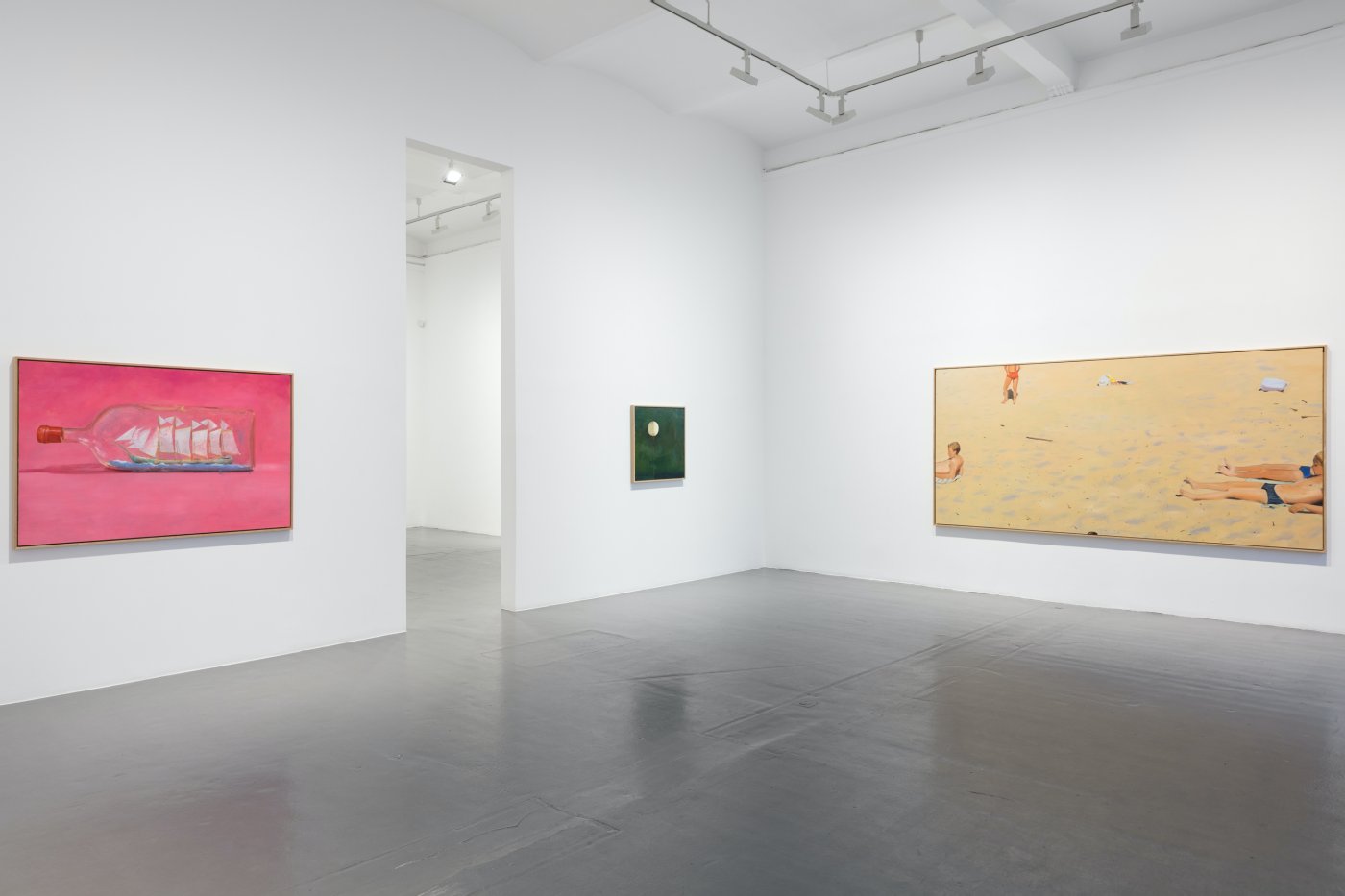 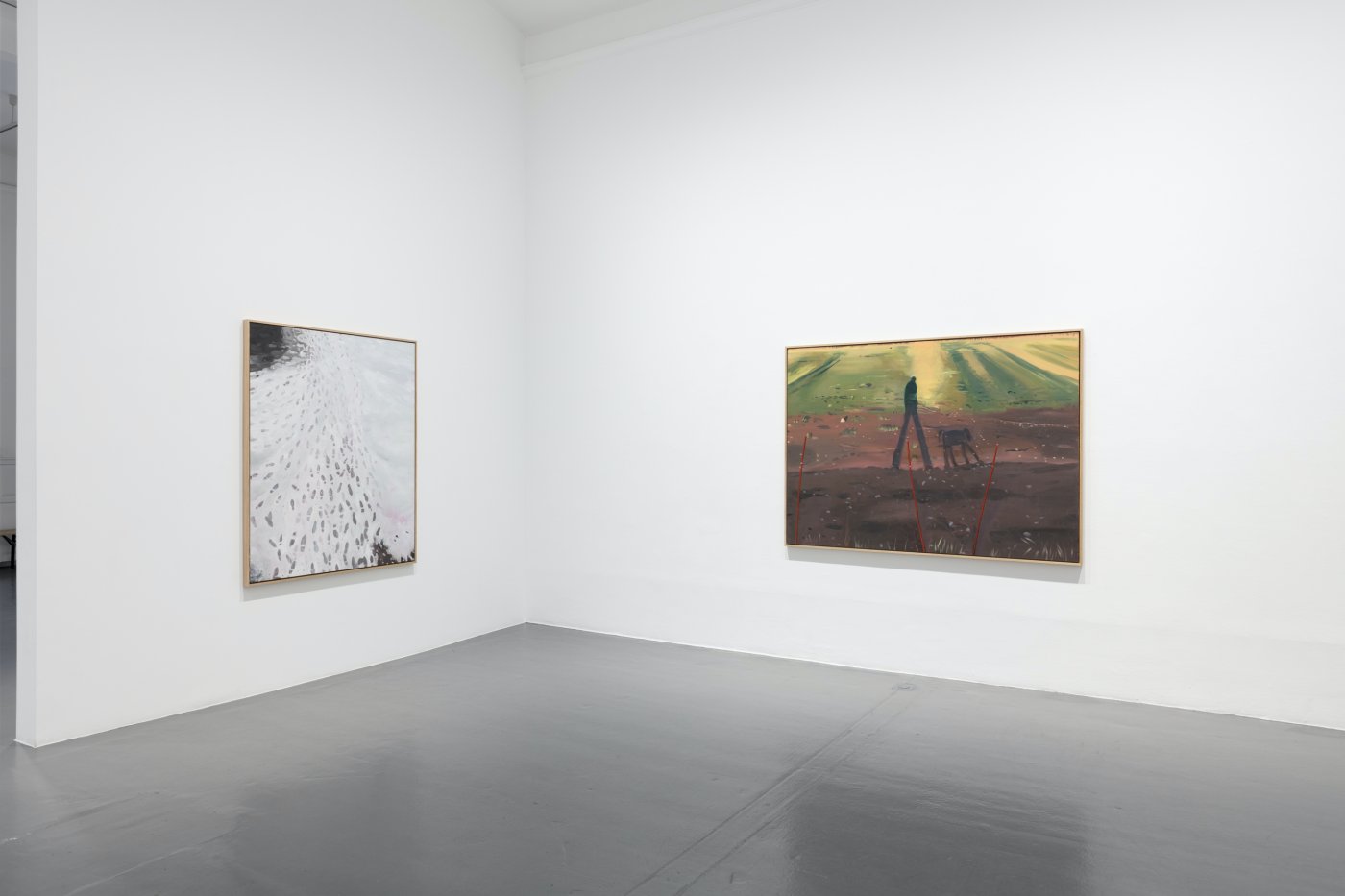 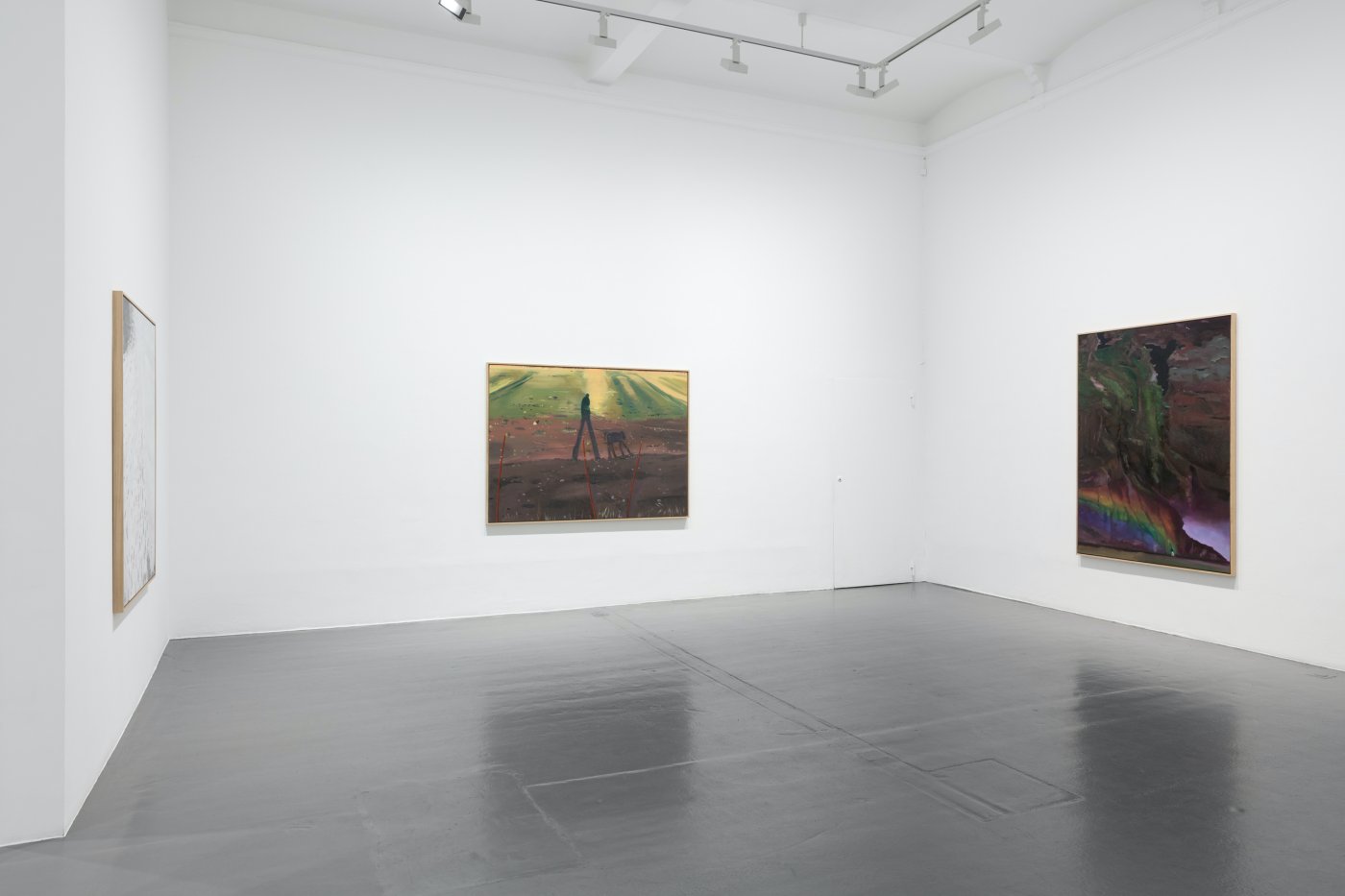 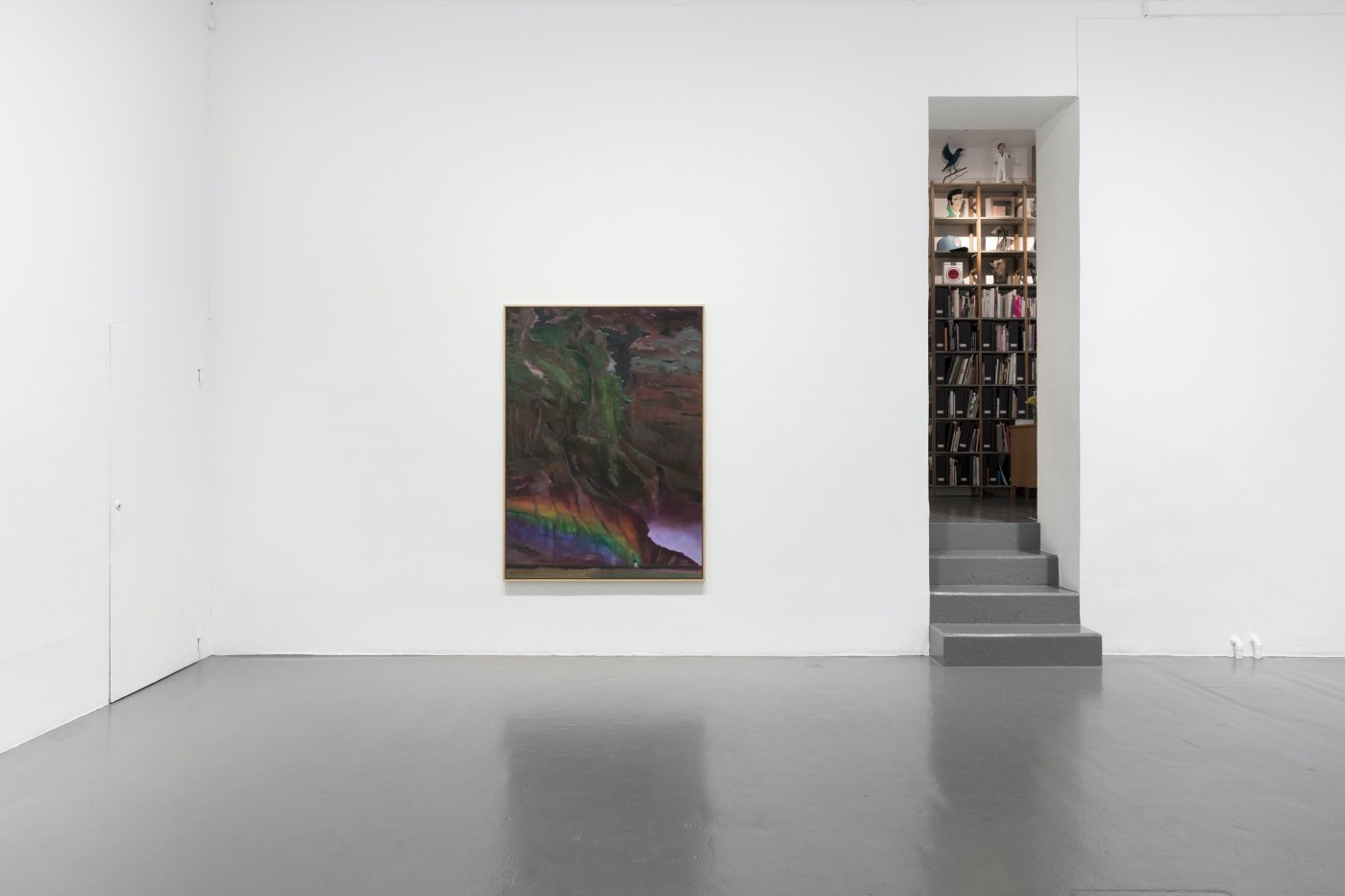 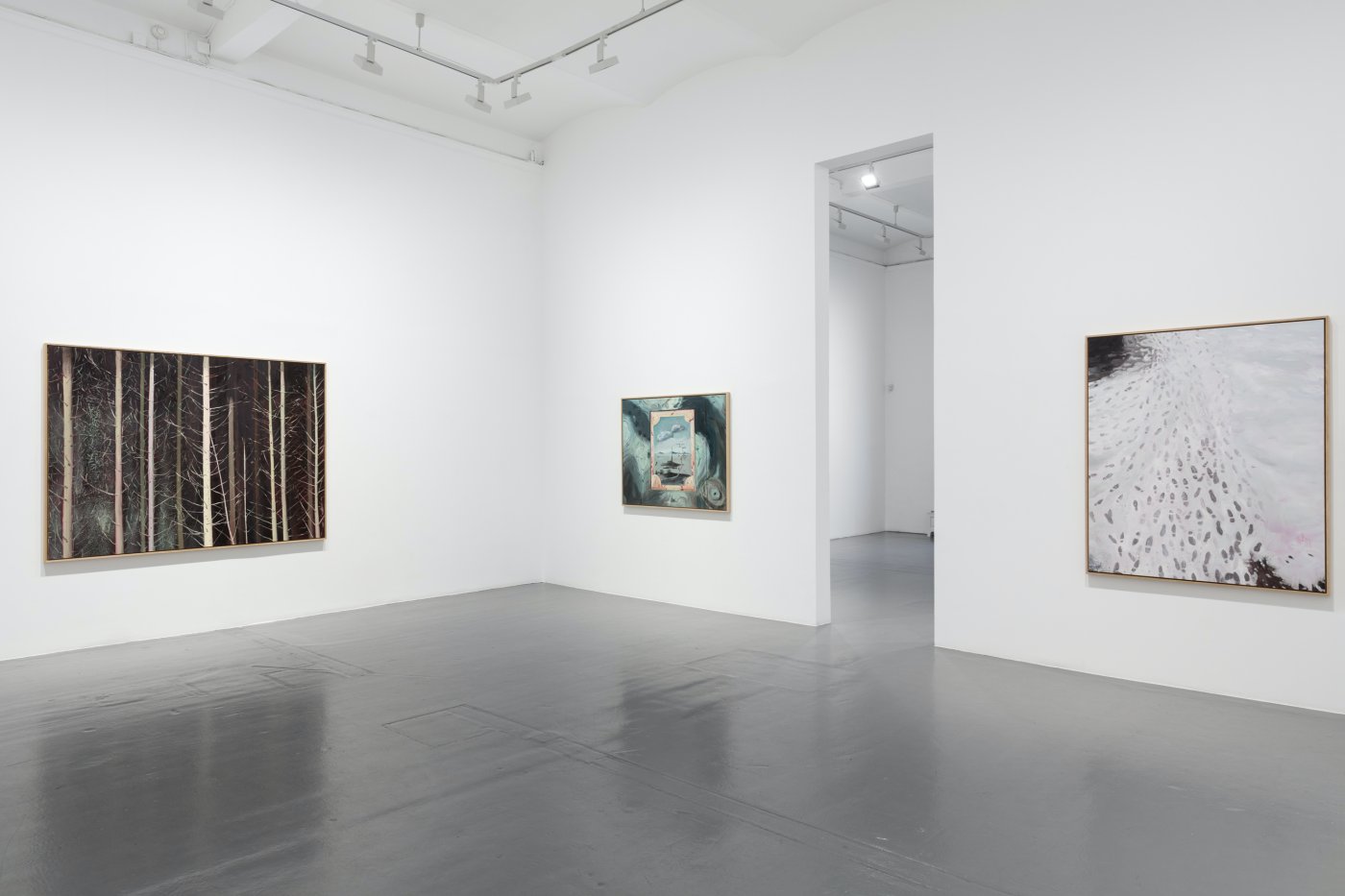 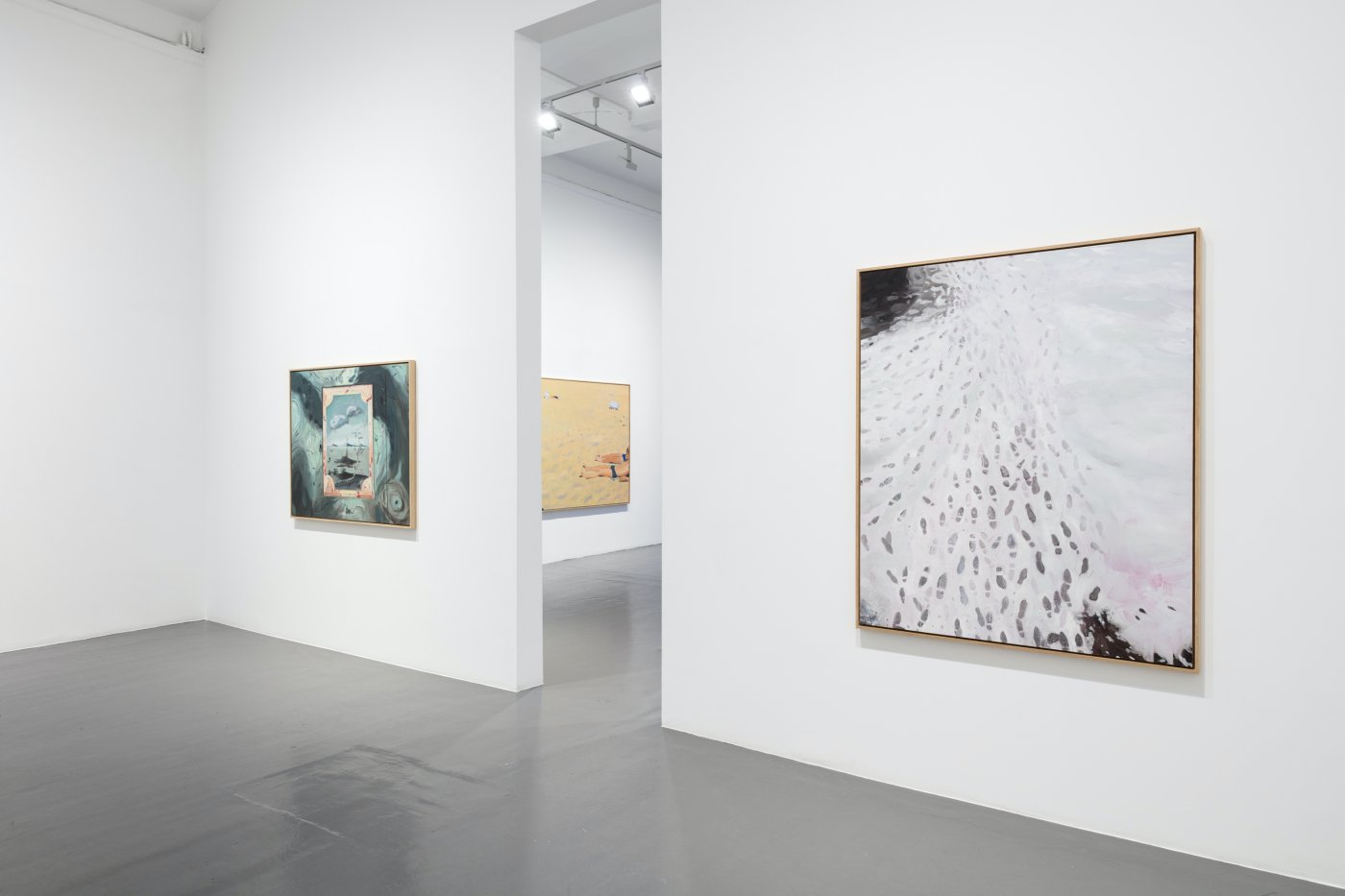 The English writer and critic Brian Dillon writes in the introduction to his book Suppose a Sentence about copying and collecting sentences. This is something he has done for years at the end of his many notebooks. What happens to these sentences when they are taken out of their original context and why does he choose a specific sentence? He writes that over the years the sentences have composed a parallel timeline of affinity.

Language can evoke images and images often inspire language: a cycle where one thing generates the other. Anna Bjerger’s paintings take prosaic photographic images as a starting point. She elevates the images by removing them from their context and transforming them through the act of painting. We are invited to view the motif in a new light. Much like a sentence cut out from a text Bjerger’s paintings shift what we find valuable in the image and attempt to reveal previously unseen elements. This can be psychological, personal or formal, a weaving together of qualities to suggest new readings. The result is a seemingly incongruous collage of images where the materiality of painting is emphasised to explore the motifs. This disharmony allows unexpected connections to be made between each of the images and for them to begin to have a conversation with one another.

Working toward the exhibition Bjerger was thinking about landscape painting but by focusing on the physicality of the medium she has redirected her gaze inwards. Instead of a view we are presented with an obscured or blocked scene and she has allowed her intuitive painting to lead her to a dream like place where we are aware something unknown might happen. These psychological landscapes attempt to push at the boundaries set by the idea of landscape painting and the upping in scale seems designed to immerse us in this environment of drips and brush marks as well as the image itself. There is an implied disorientation that could be anywhere and nowhere.