Halsey McKay Gallery presents HSRQ, Ann Pibal’s first solo exhibition with the gallery. 6 new paintings make up the show and continue Pibal’s exploration of light as a thematic subject and material for painting. 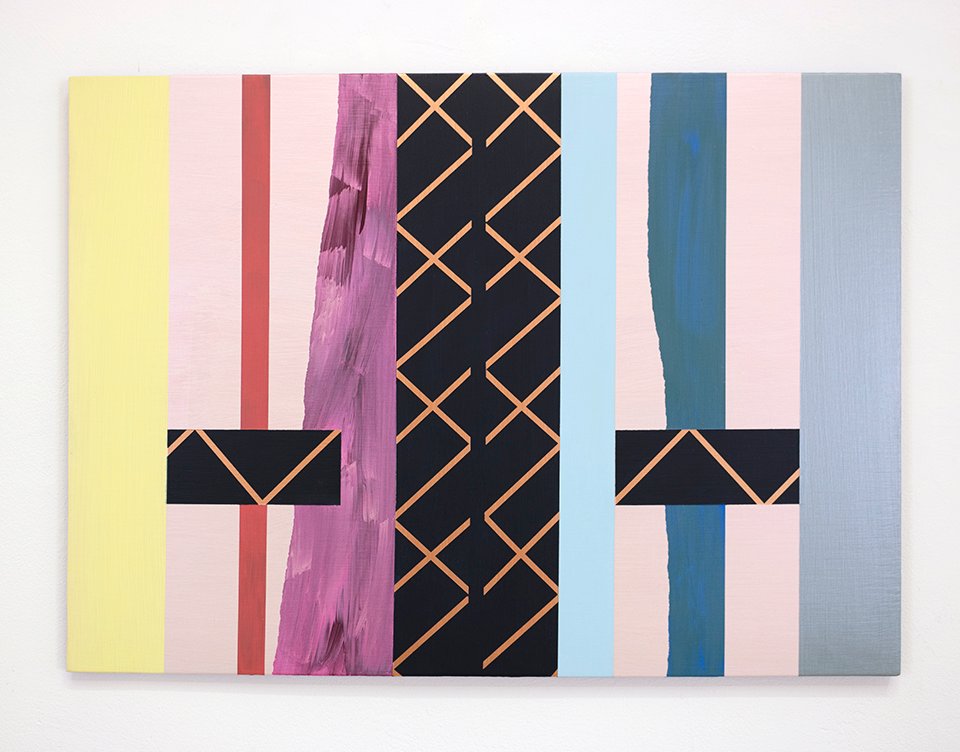 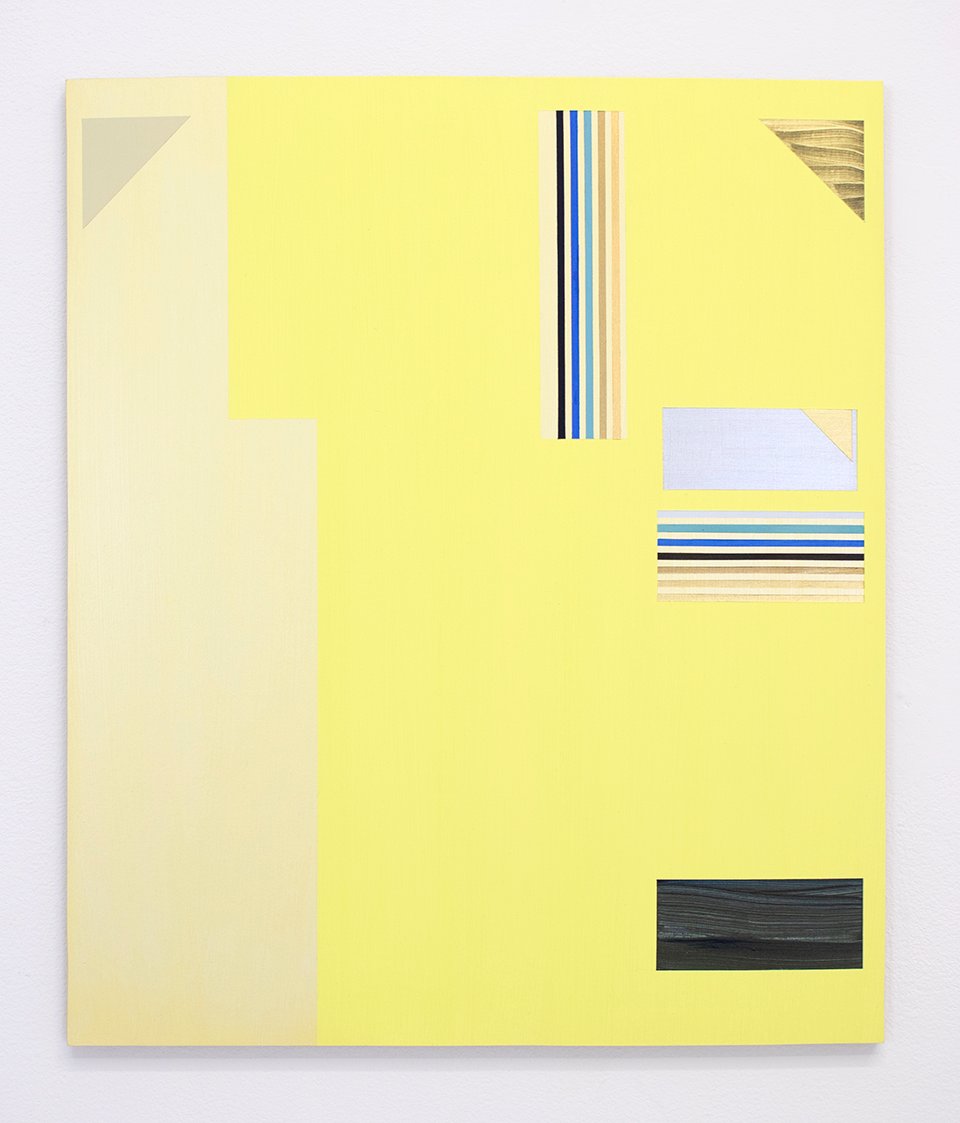 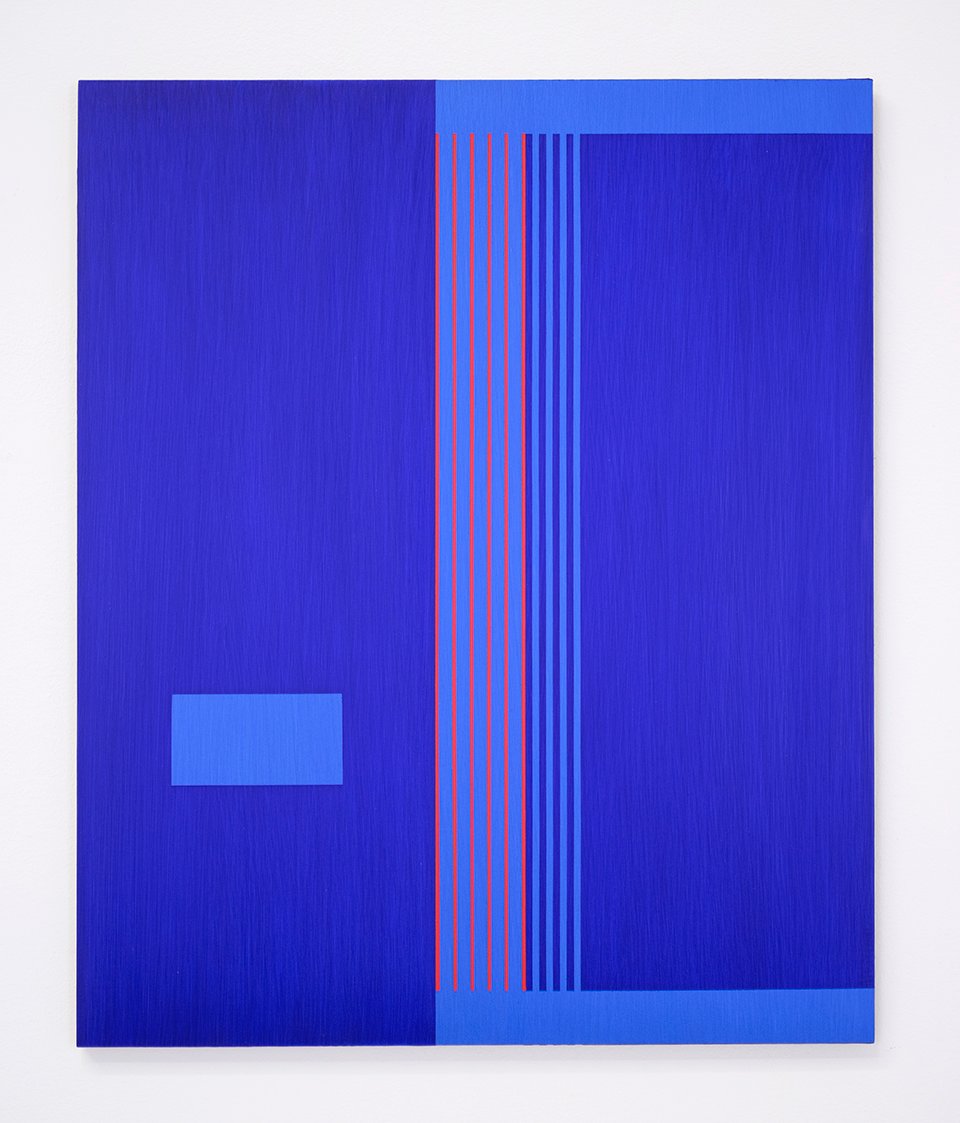 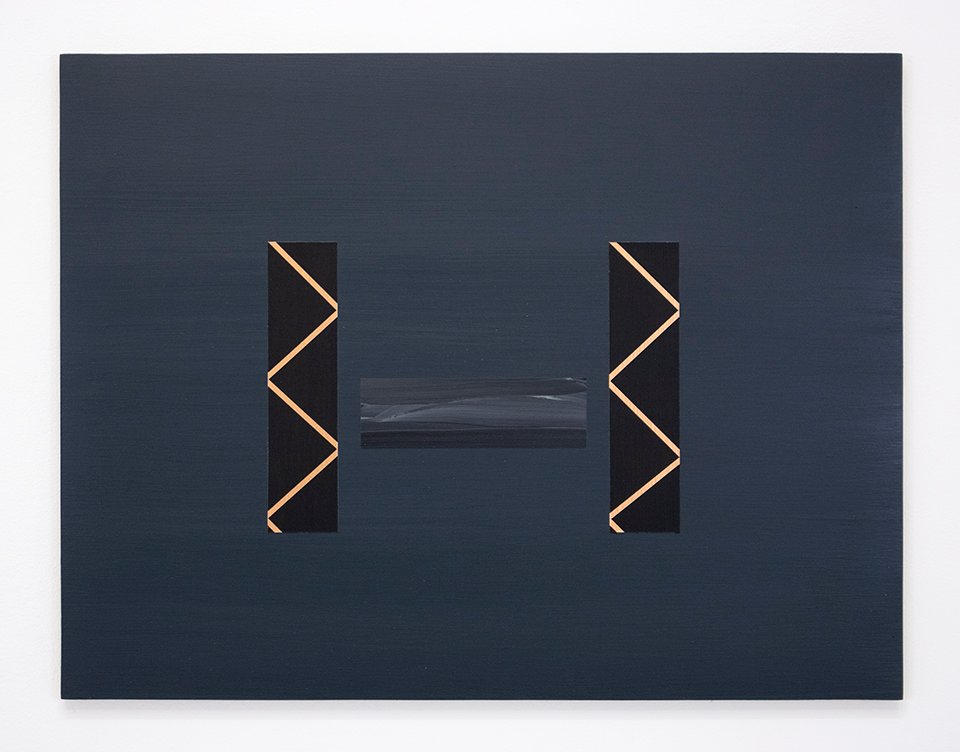 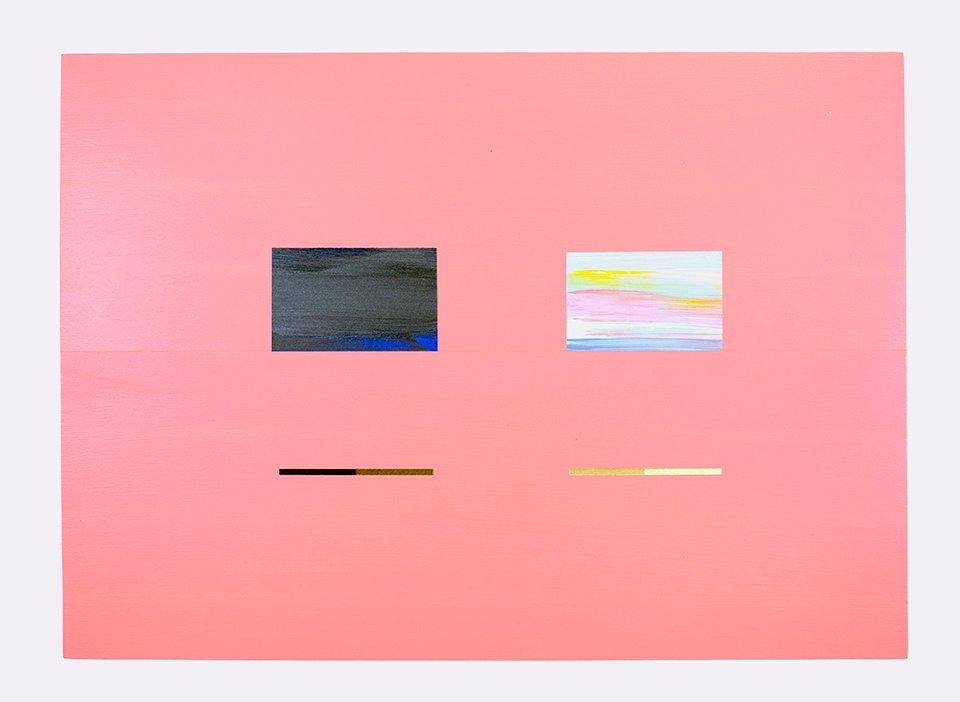 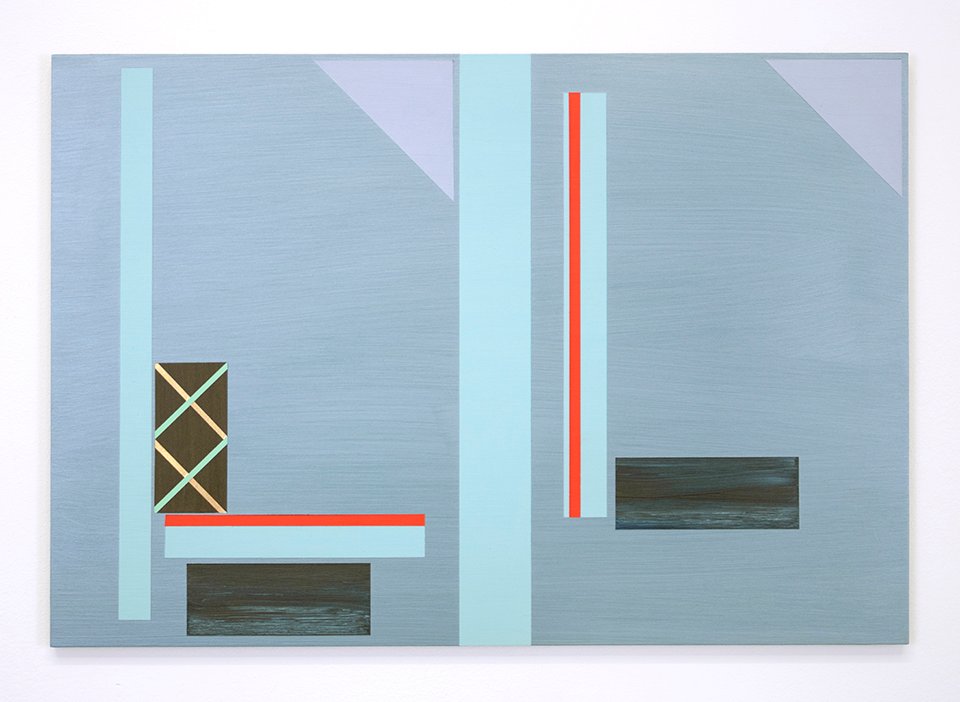 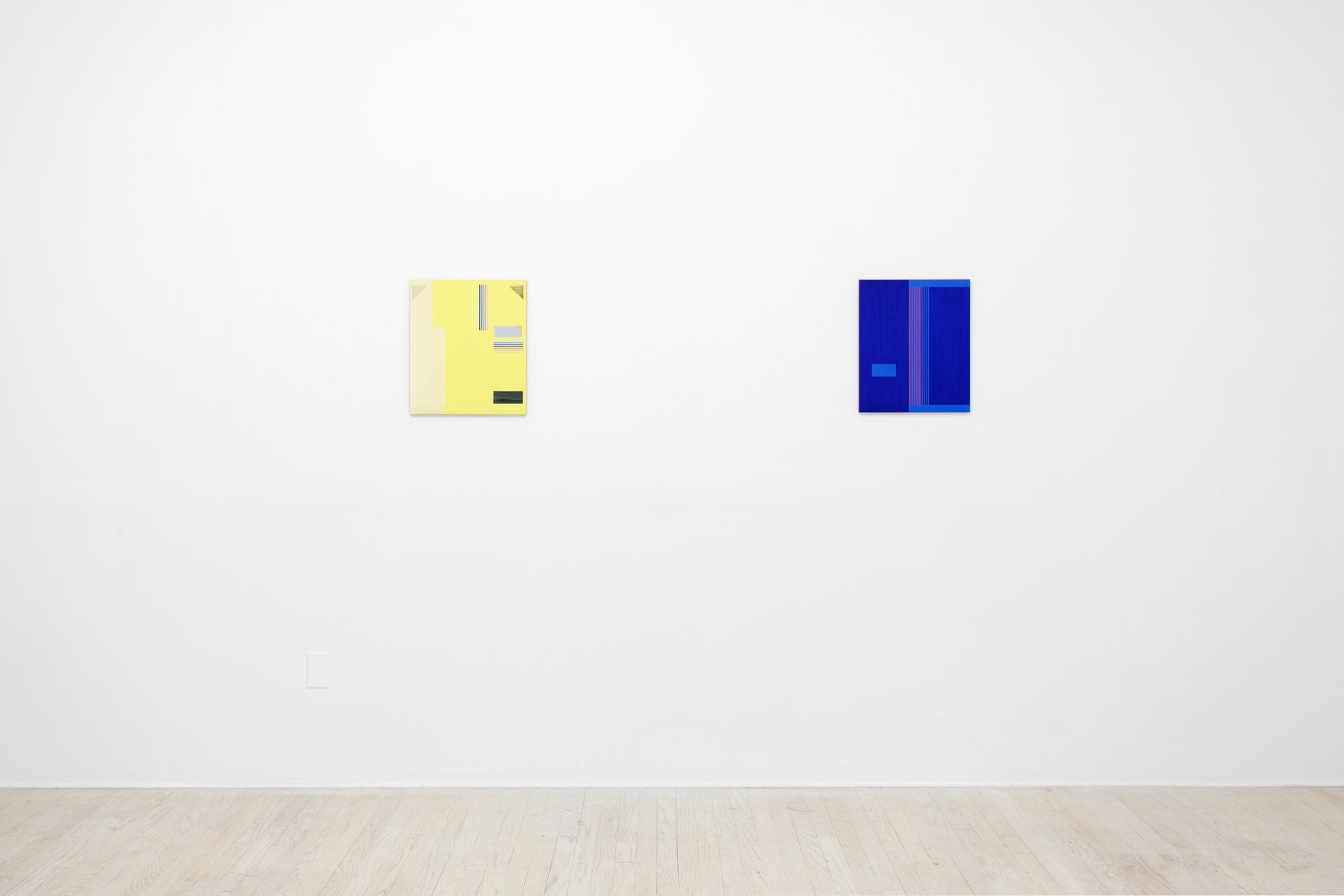 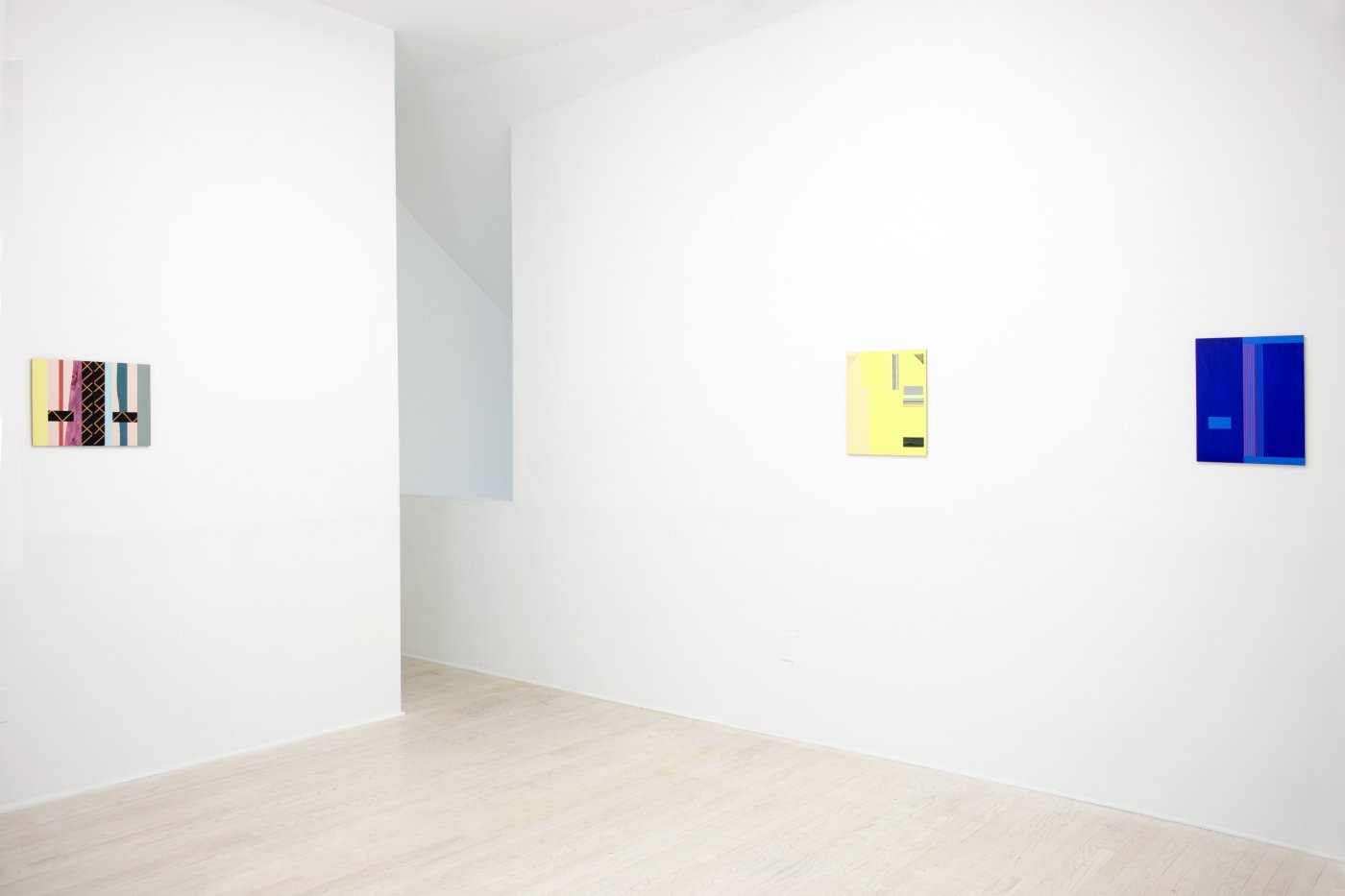 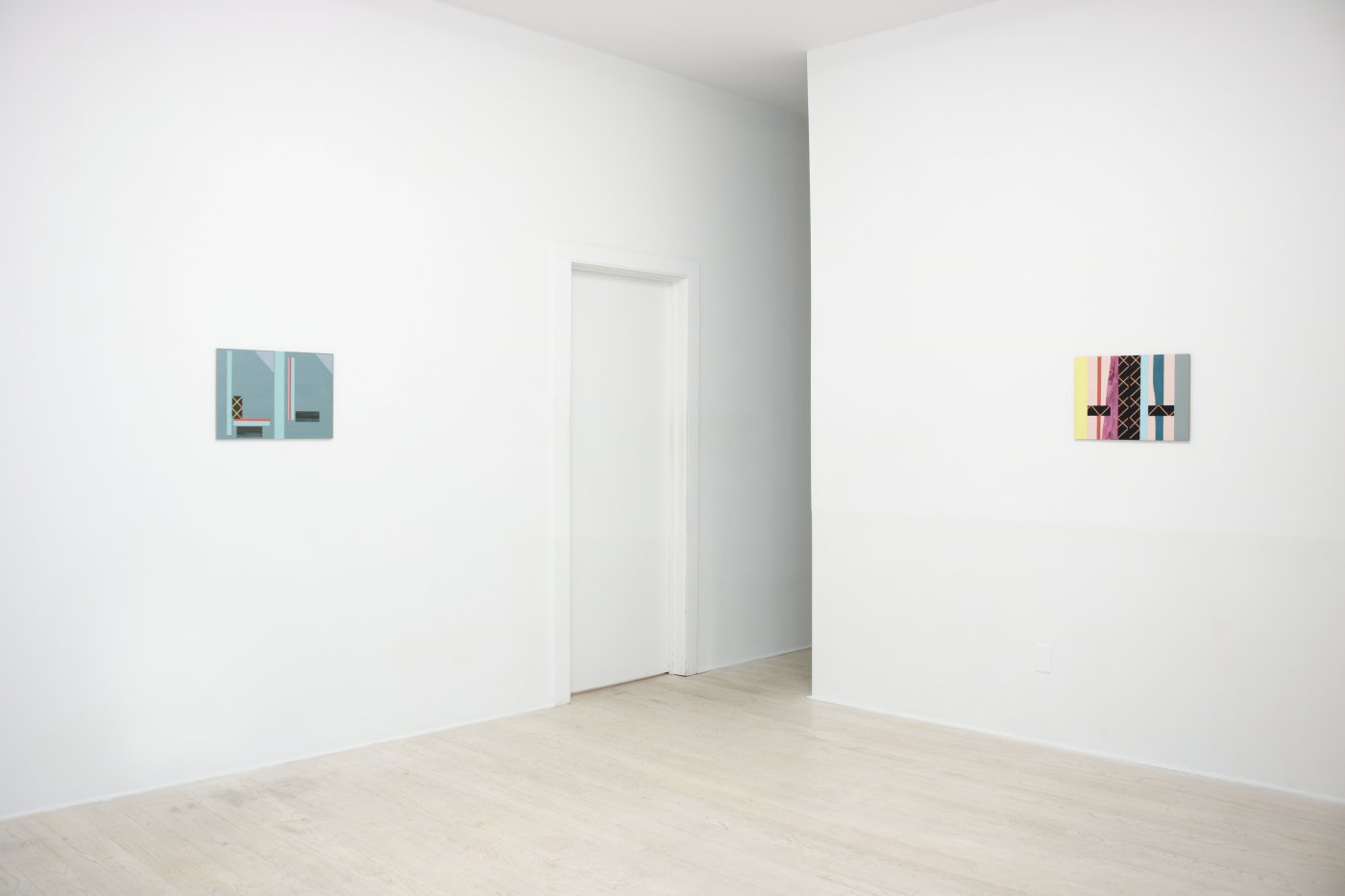 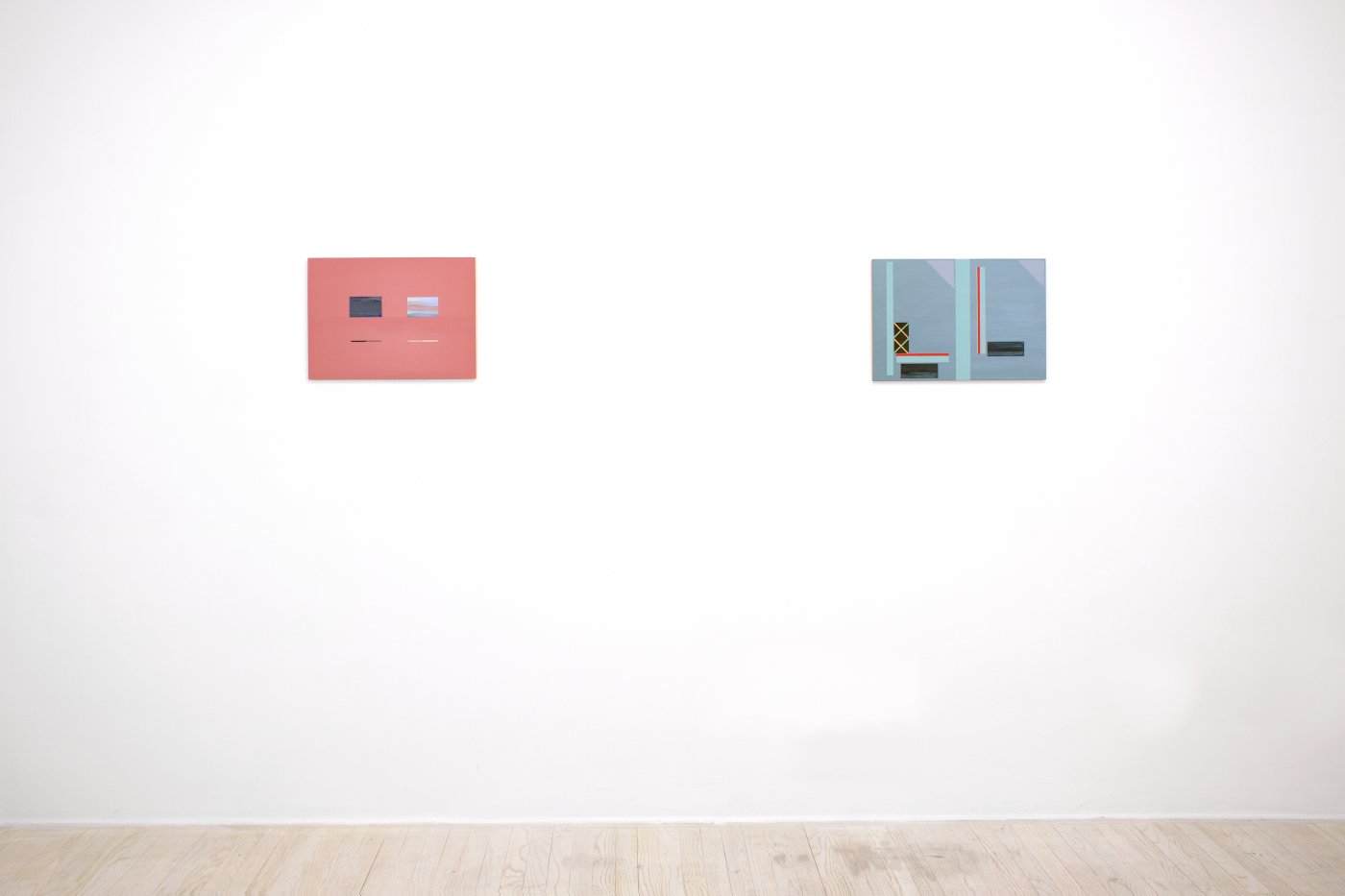 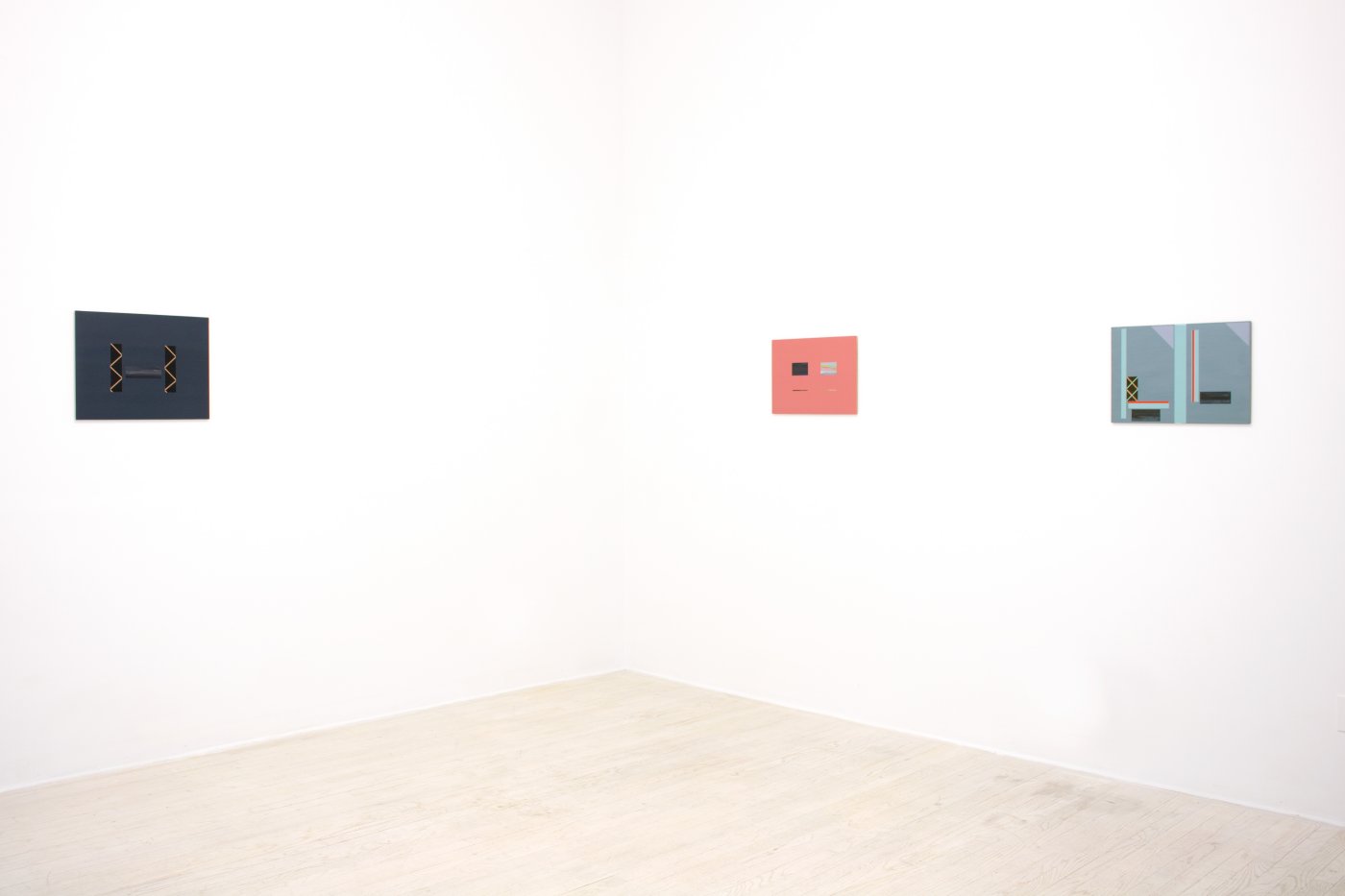 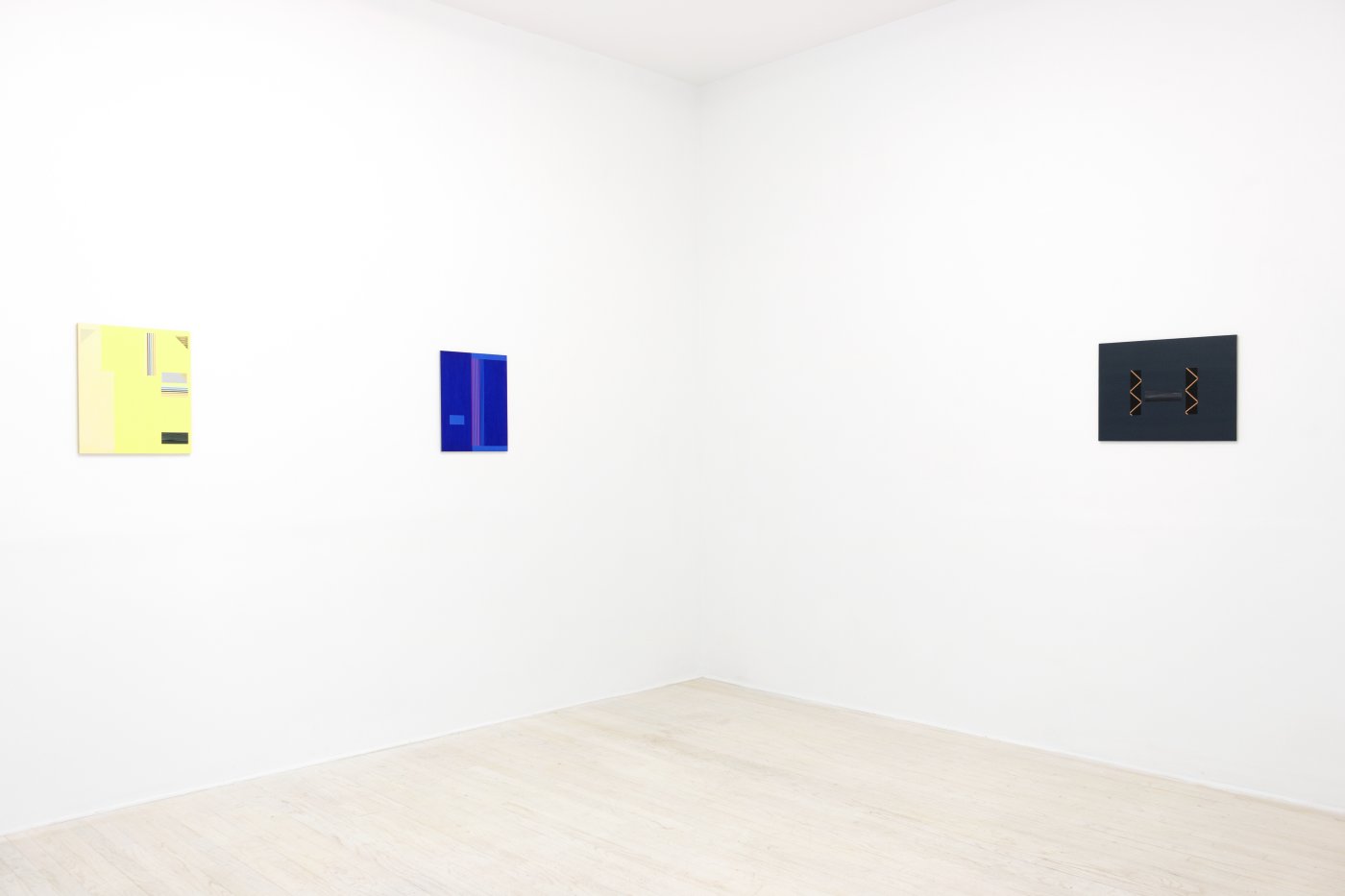 With a power that belies their modest scale, Pibal’s paintings capitalize on the varying visual speeds of high, mid, or lo-Chroma color, subtle elaborations of brushstroke, and passages of matte, iridescent and glossy swaths of pigment. Her naturalistic sensibility marks light’s implicit demarcation of time while referencing several specific points of departure: books, portraits and landscapes.

All made during lockdown, the paintings depict a broken symmetry between perception and reality— that which is seen in a repetitive loop of daily life, or dreamt of being returned to. Suggestive of archetypal faces, land and seascapes, or the pages and spines of printed volumes, the sum of their swatched parts add up to paintings that cannot be understood as images alone. They relish in the slowed render of apparently graphic imagery that is sensualized into idiosyncratic people, places and things that appear to reflect or gaze back, as much as depict.

Ann Pibal (b. 1969 in Minneapolis, MN) lives and works in Brooklyn, NY and North Bennington, VT. She has exhibited widely in stateside and abroad at venues including MoMA PS1, Paula Cooper, Sikkema Jenkins & Co., Team, Feature Inc., Max Protetch, Lucien Terras, Steven Zevitas, Rhona Hoffman, The Suburban, Slewe, Petra Rinck Galerie, and dePury and Luxembourg. The recipient of awards from the Guggenheim Foundation, The Tiffany Foundation, The Joan Mitchell Foundation, The New York Foundation for the Arts, The Pollock Krasner Foundation and others, her work is included in many public collections including The Brooklyn Museum, The Museum of Fine Arts, Boston and The Hirshhorn Museum, Smithsonian Institution.