Angel Otero: The Fortune of Having Been There

Angel Otero: The Fortune of Having Been There

Lehmann Maupin presents The Fortune of Having Been There, an exhibition of new work by Angel Otero featuring a series of paintings that merge abstraction and figuration and mark the return of representation to Otero’s practice. 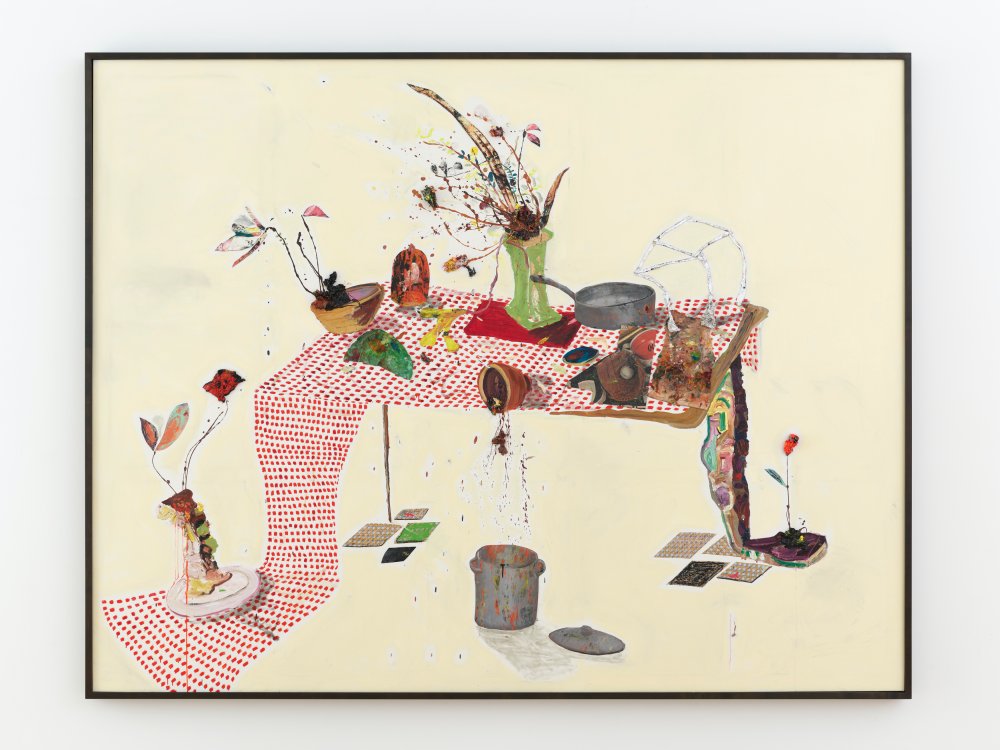 Angel Otero
An Angel at My Table (After Equisite), 2021 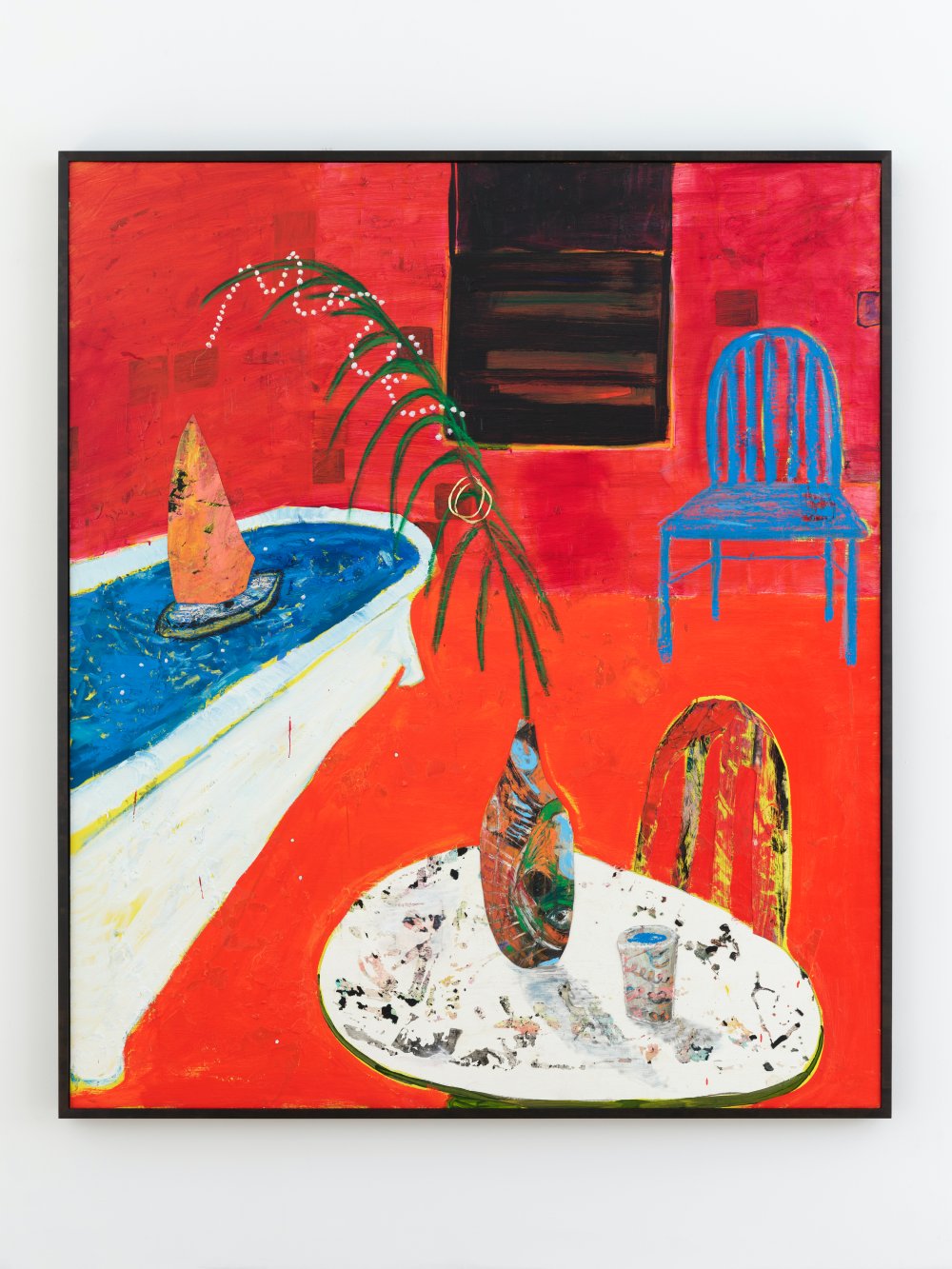 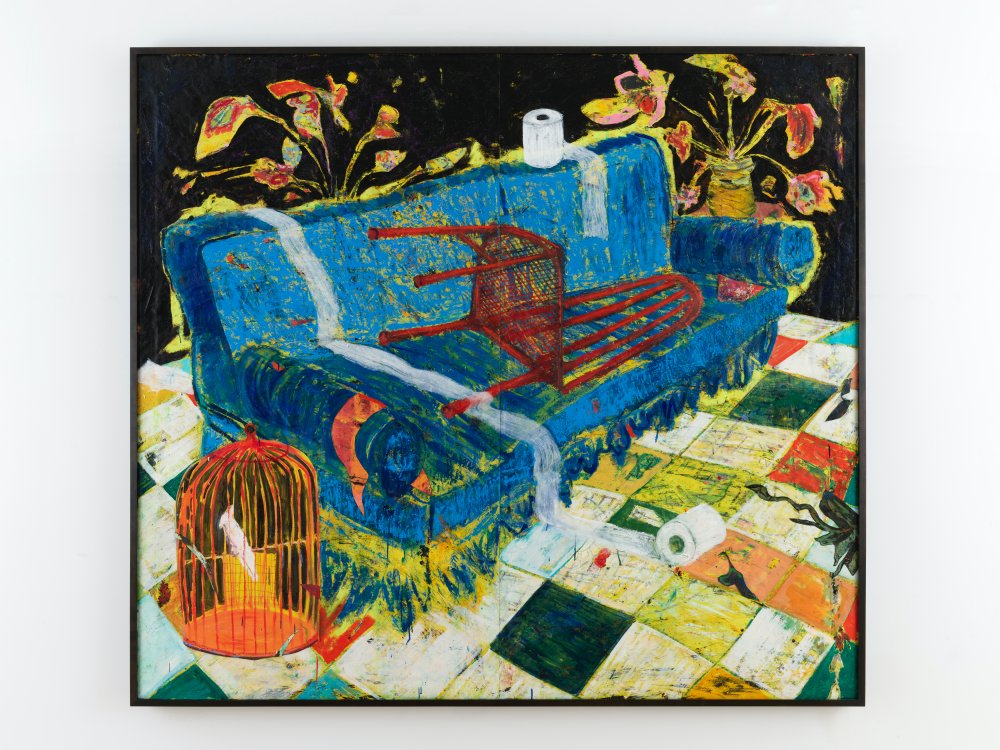 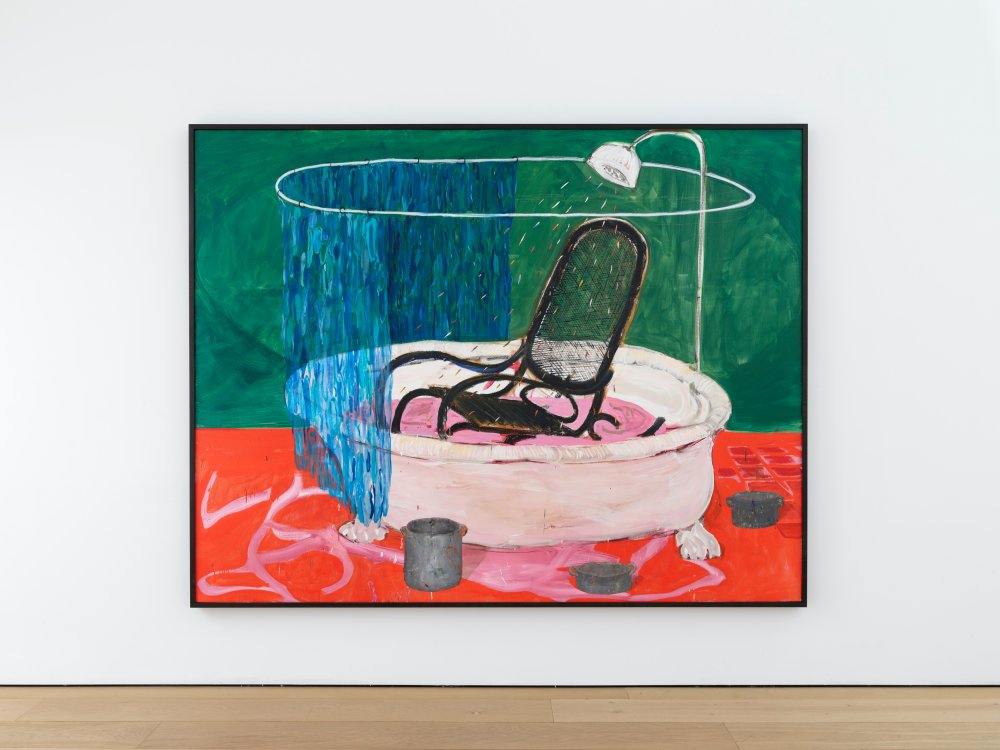 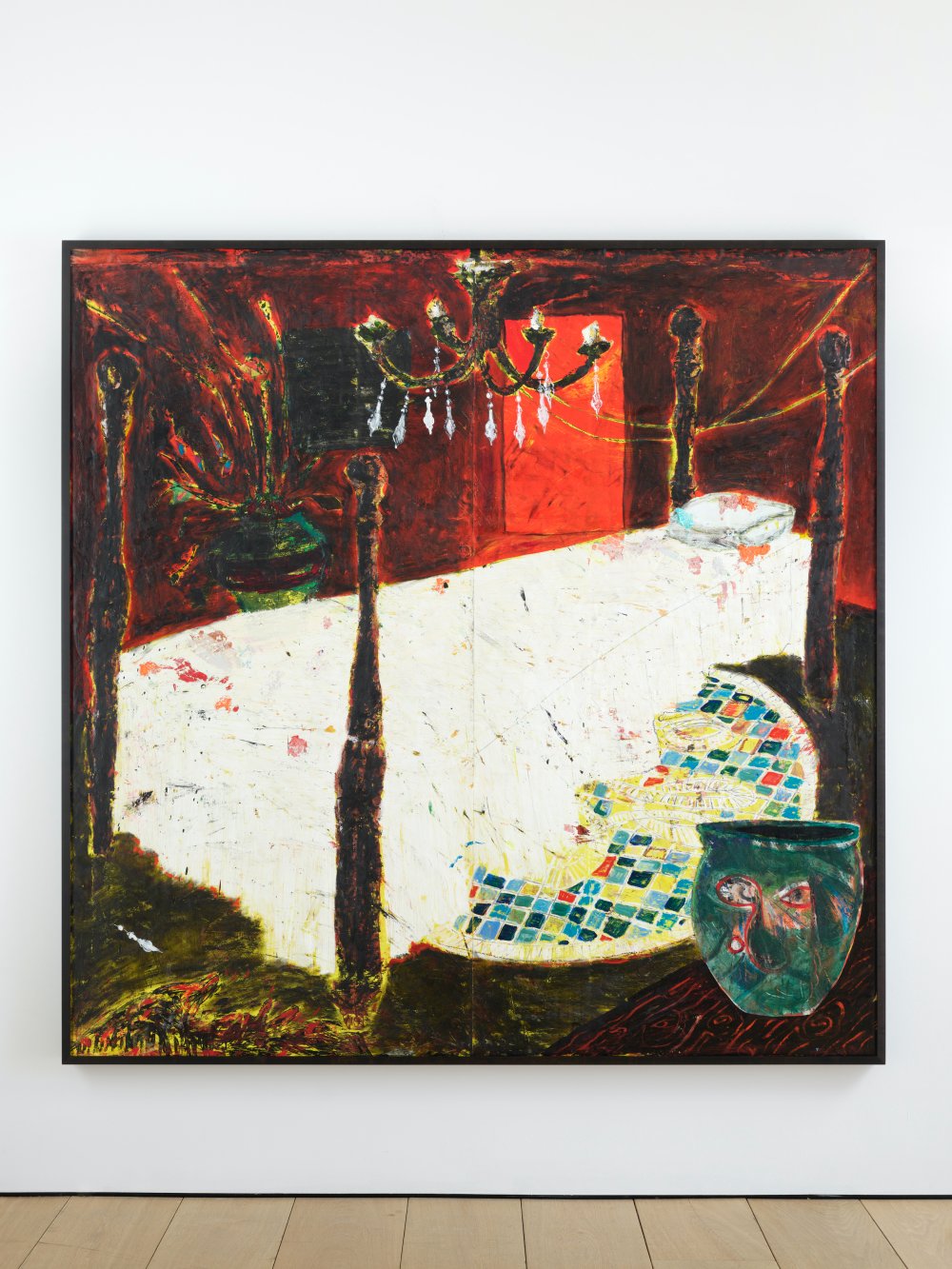 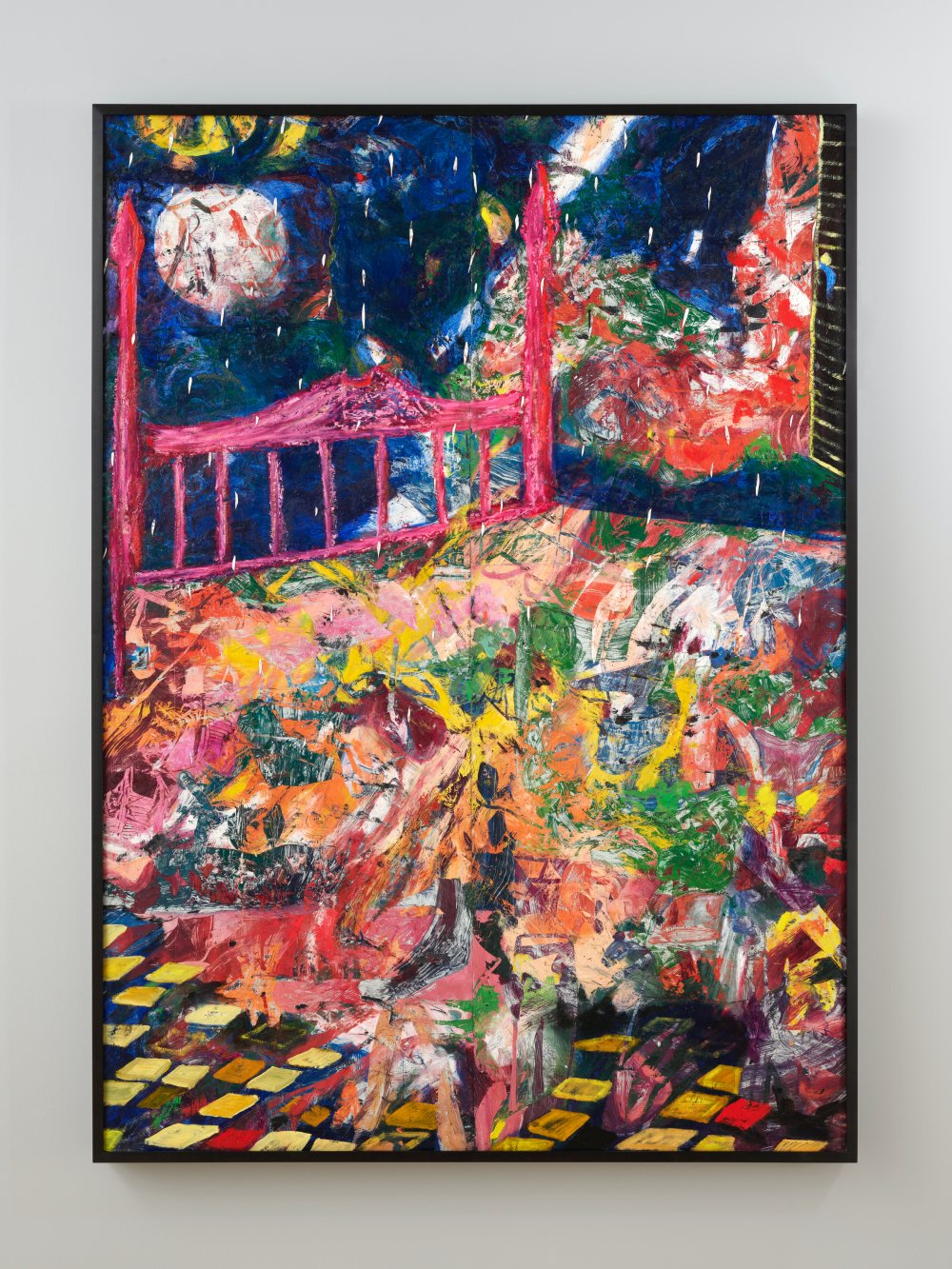 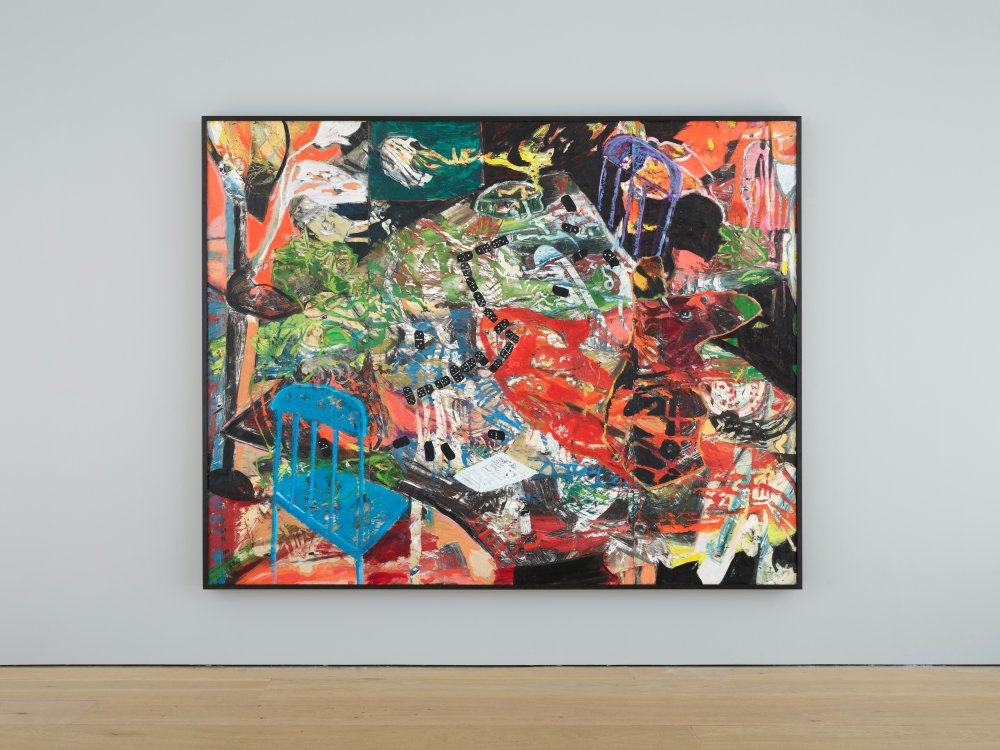 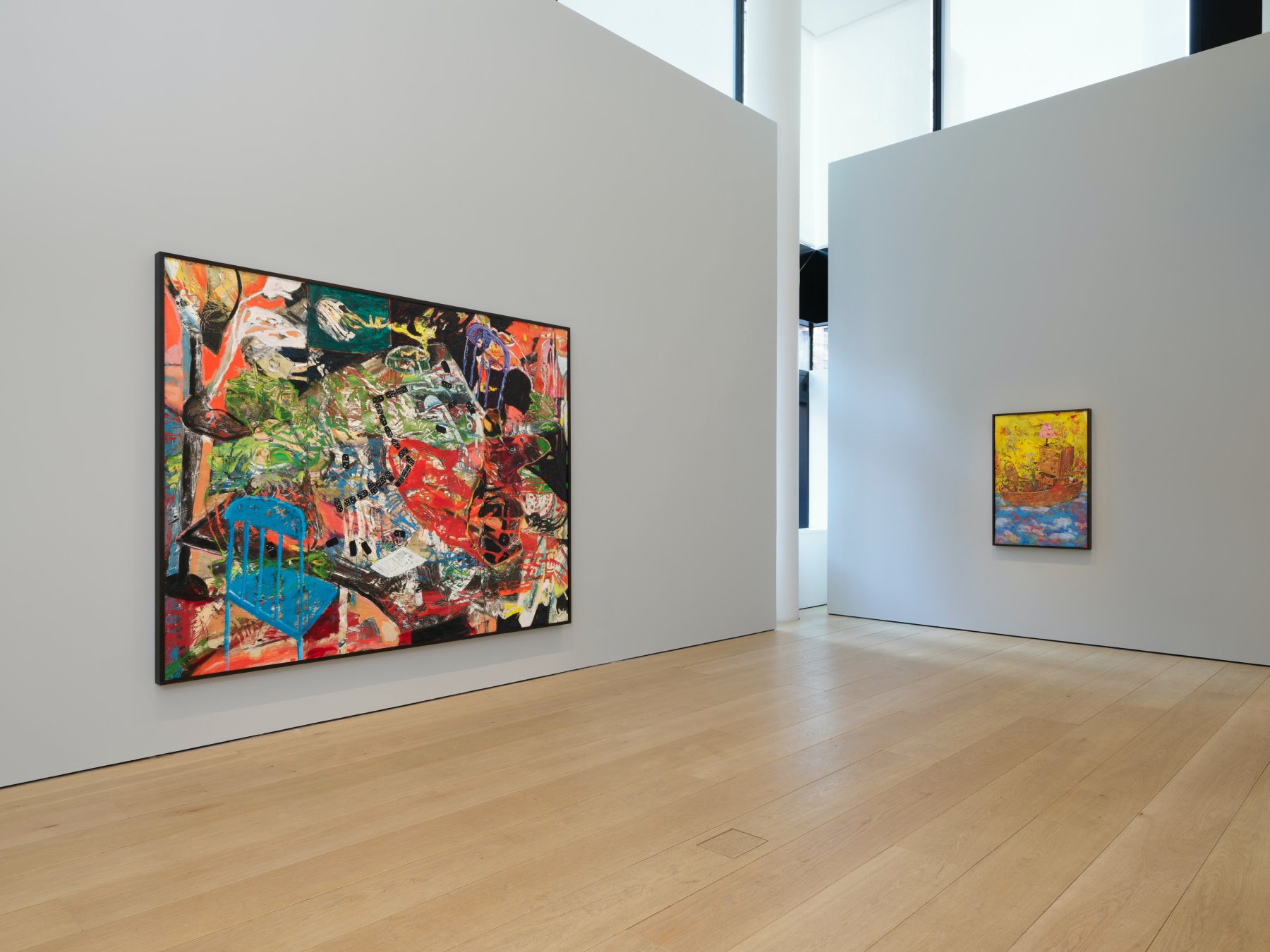 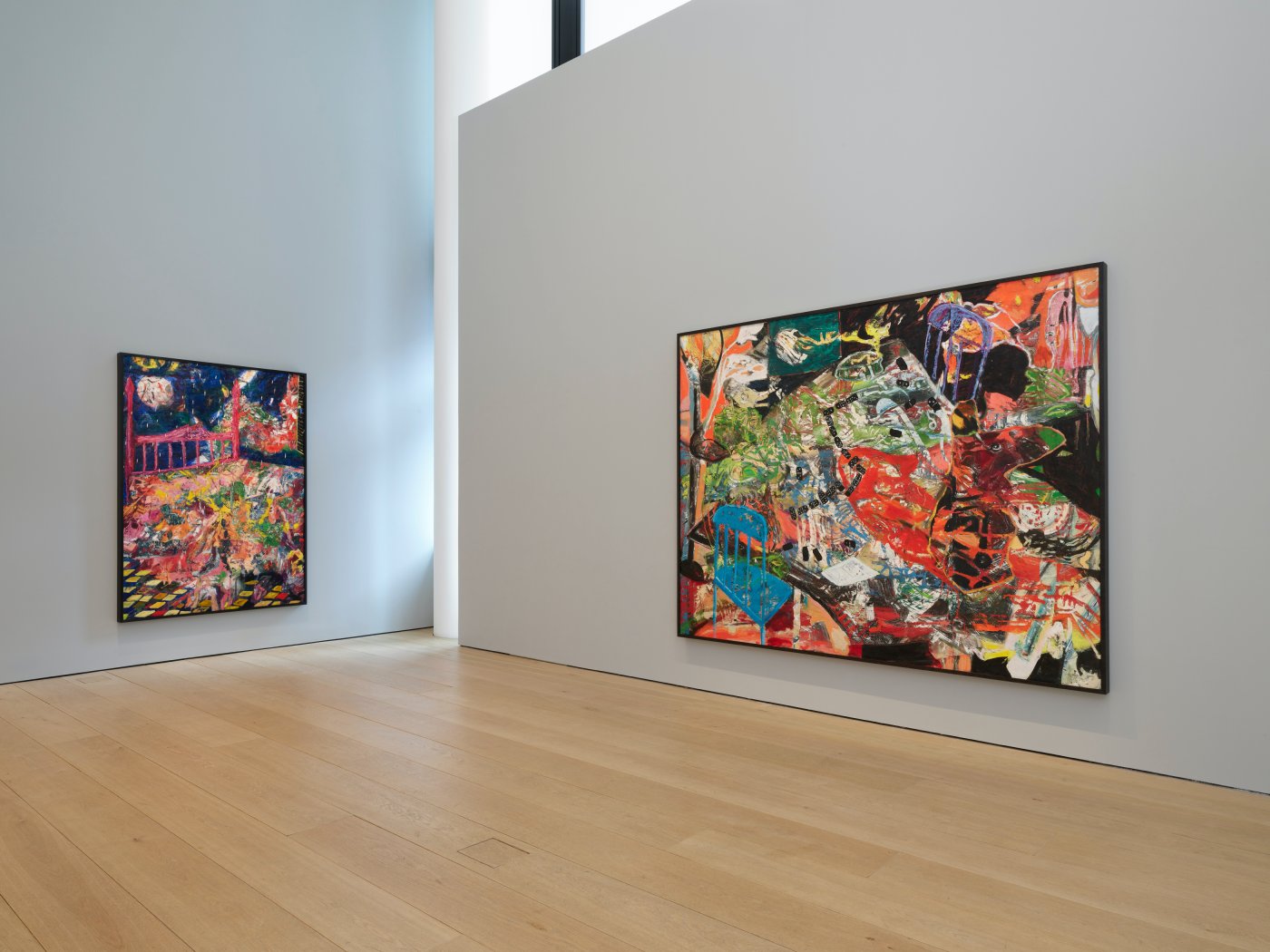 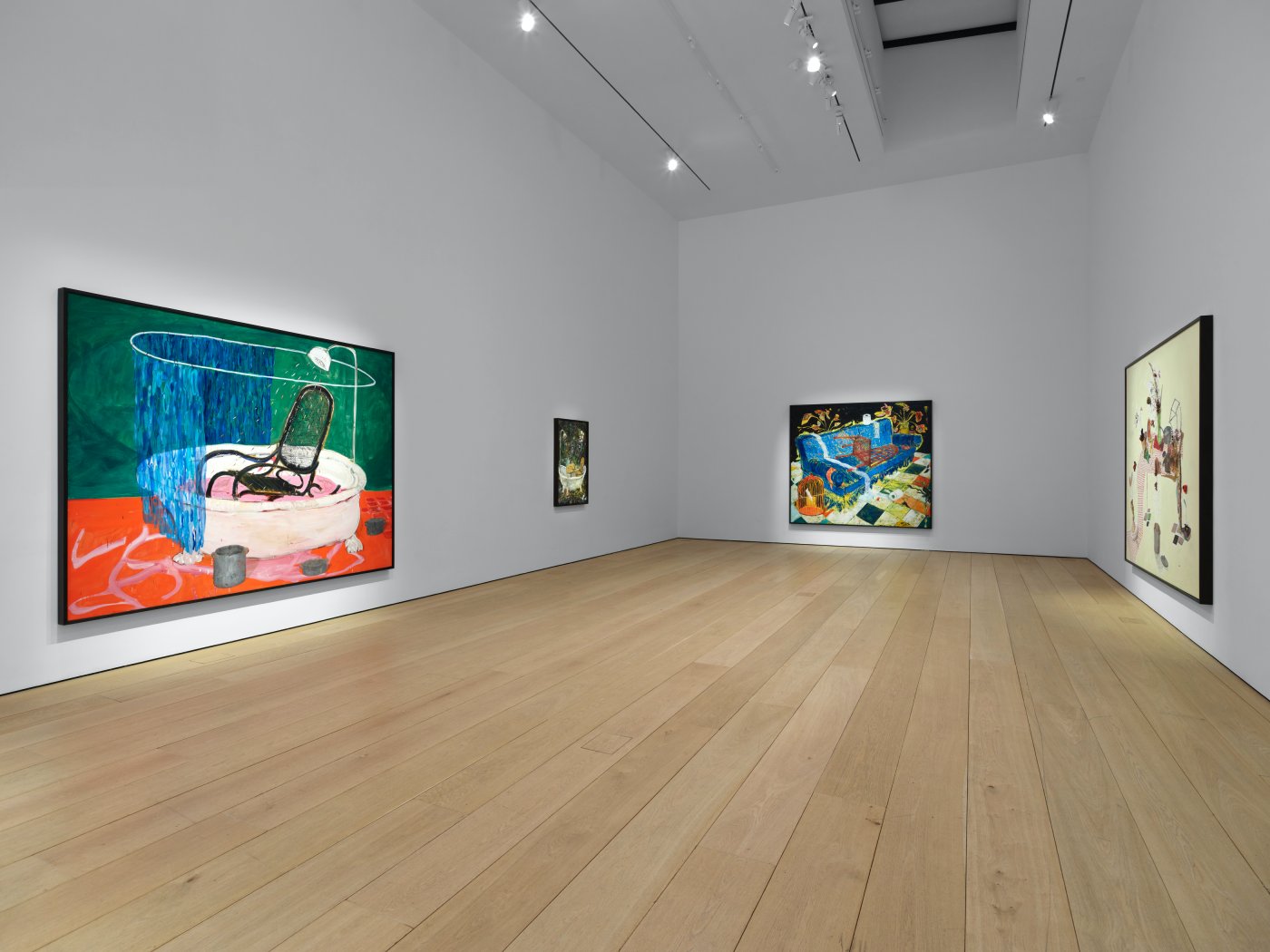 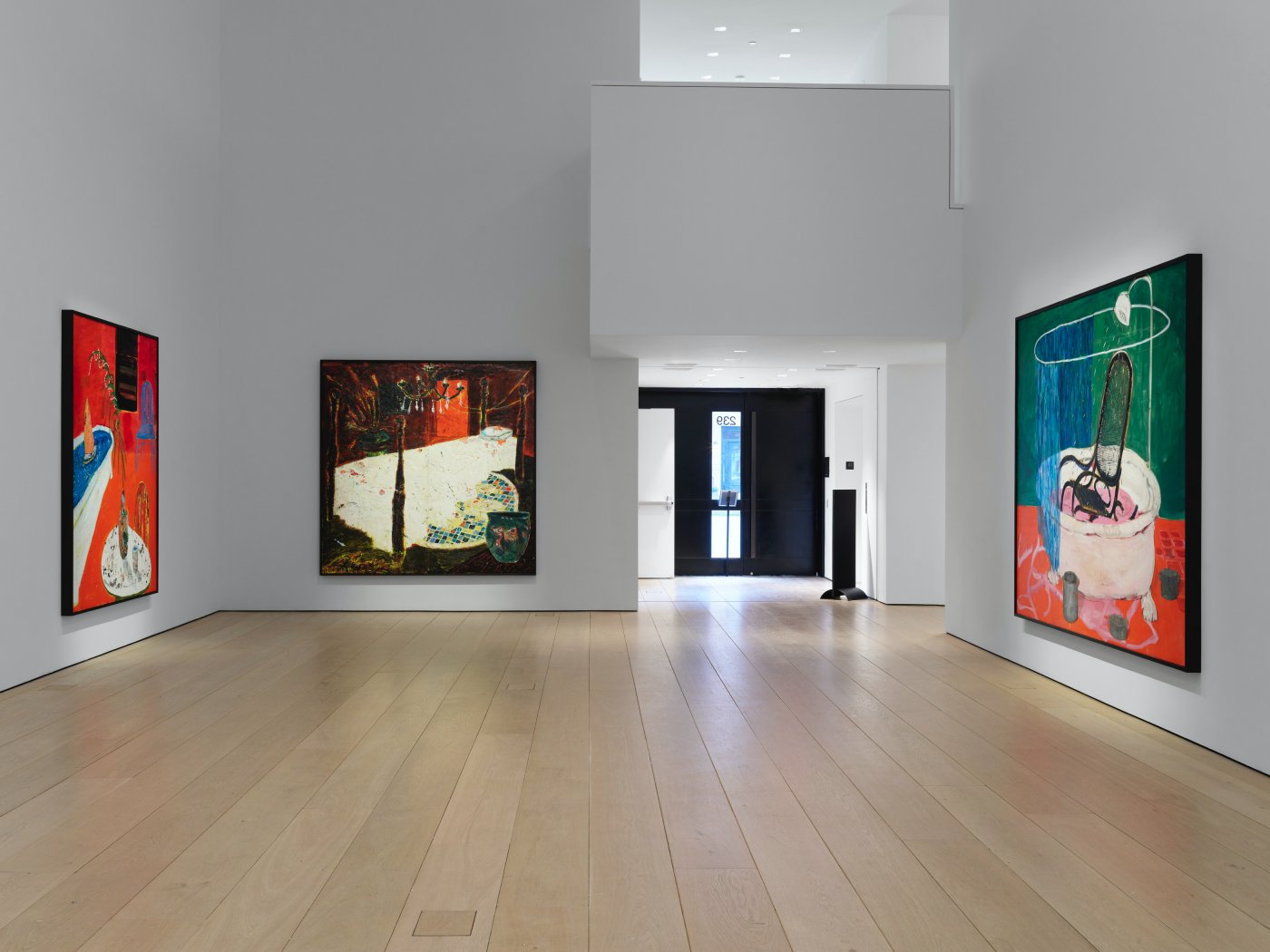 Over the last decade, the New York-based artist has experimented with numerous genres and styles, from early still lifes, domestic interiors, and landscapes, to pure abstraction created using his innovative oil paint “skins,” to the work he is creating today―a combination of both. While best known for paintings that are all over abstractions collaged from a single paint skin that the artist carves into, Otero’s newest body of work features representational imagery painted directly onto blank canvases and paint skins. The works featured in The Fortune of Having Been There foreground images drawn from Otero’s memories of his childhood combined with art historical references, all while maintaining the artist’s signature process and abstract style.

In this new series of works, recognizable objects and motifs―beds, house plants, bird cages, couches―seem to float amidst or emerge from the frenetic swirls of layers upon layers of vibrant oil paint. Each painting engages with memories associated with specific objects or spaces, in this case items found in the home. Though memory has always been a key narrative component of Otero’s work, it was previously expressed through material specificity or patterning. In The Fortune of Having Been There, depictions of items tied to childhood memories (particularly of the furniture from Otero’s grandmother’s home in Puerto Rico) are combined with art historical influences that range from Pierre Bonnard’s interiors, to Joan Mitchell’s vibrant palette, to Georges Braque’s use of fragmented and fractured space. Otero’s inclusion of beds, bathtubs, and chairs invites us to consider our own relationship to these quotidian objects, while also reflecting the artist’s personal history, family, and domestic space. These objects function as subjects, in place of the traditional figure or landscape, and exist as both concrete forms and repositories for memory, their significance constructed through their daily use and the accumulation of associations.

In Birdsong, Otero renders a couch in frenetic blue and yellow gestures. A red chair lies on its back in the center of the couch in place of an absent figure, while a bright orange birdcage housing a small white bird occupies the painting’s foreground. There are two rolls of toilet paper on the couch; one sits on the couch’s back and the second has rolled to the floor, leaving a trail of paper draped over its front. The toilet paper adds a layer of domesticity that is oddly out of place, while also subtly nodding to the 2020 Covid-19 pandemic. A vacant black background butts up against a white, yellow, red, and blue checkered floor where hints of the layered paint skin peek out from below. Here, Otero’s depiction of space suggests that the couch and surrounding house plants are emerging from an otherworldly space that exists just beyond our grasp, perhaps from the inaccessible depths of our subconscious. The couch, chair, and birdcage are rendered in an ambiguous style, and can be read as simultaneously historical and contemporary. Existing outside of time and space, this scene visualizes the manner in which memory functions―the combination of elements from the past come together in a new context that invites a more complex and open reading.

In The Fortune of Having Been There, Otero brings seemingly contradictory elements―past and present, subject and object, reality and imagination―together on equal footing. His careful observation of the intricacies and structural tendencies of oil paint as a tool to visualize the intangible invites a uniquely critical, conceptual reading of materiality. Ultimately, Otero’s desire to expand his understanding and relationship to painting within a contemporary context drives his exploration of the liminal space between representation and abstraction, offering the viewer the space to explore their own relationship to history, memory, and the depths of the subconscious.