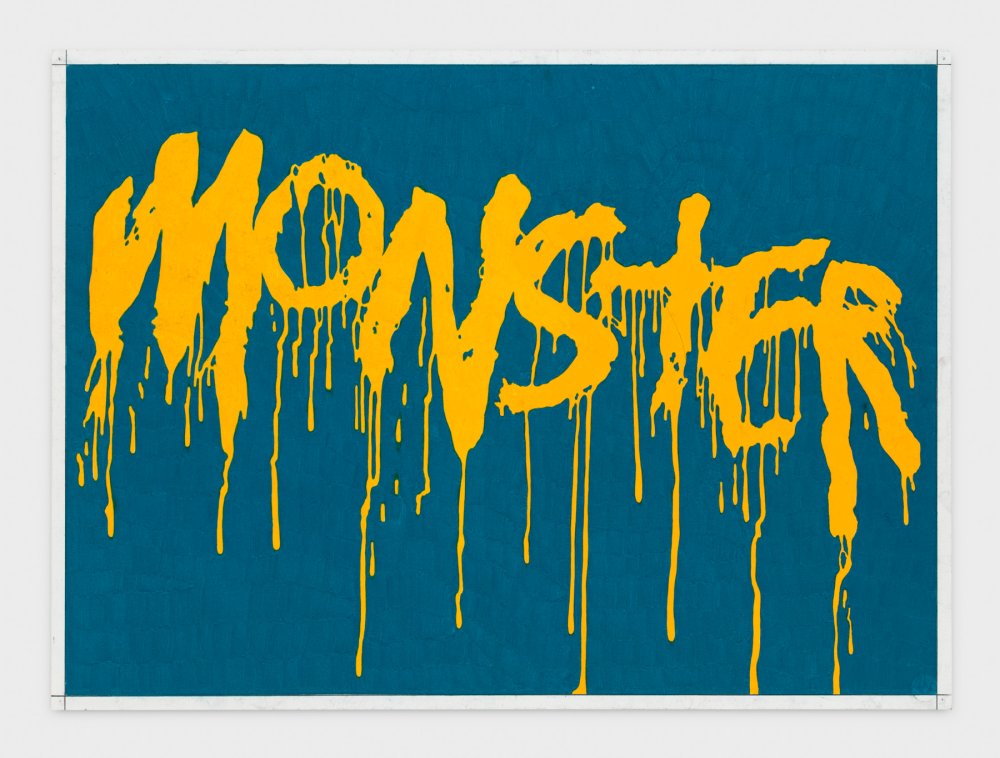 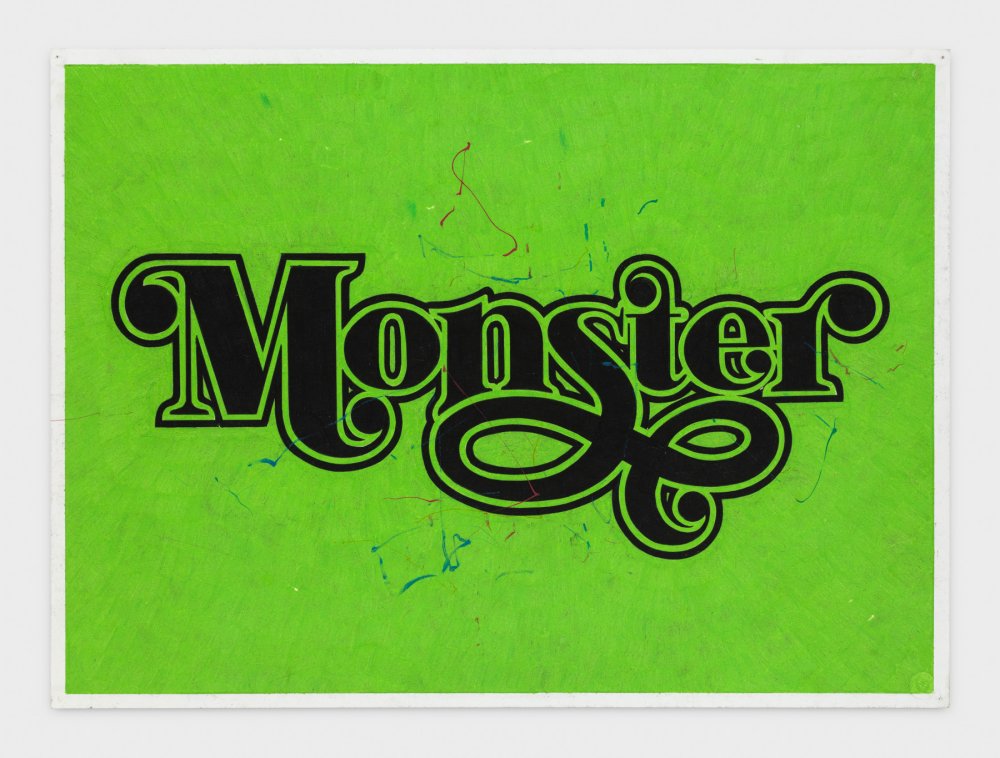 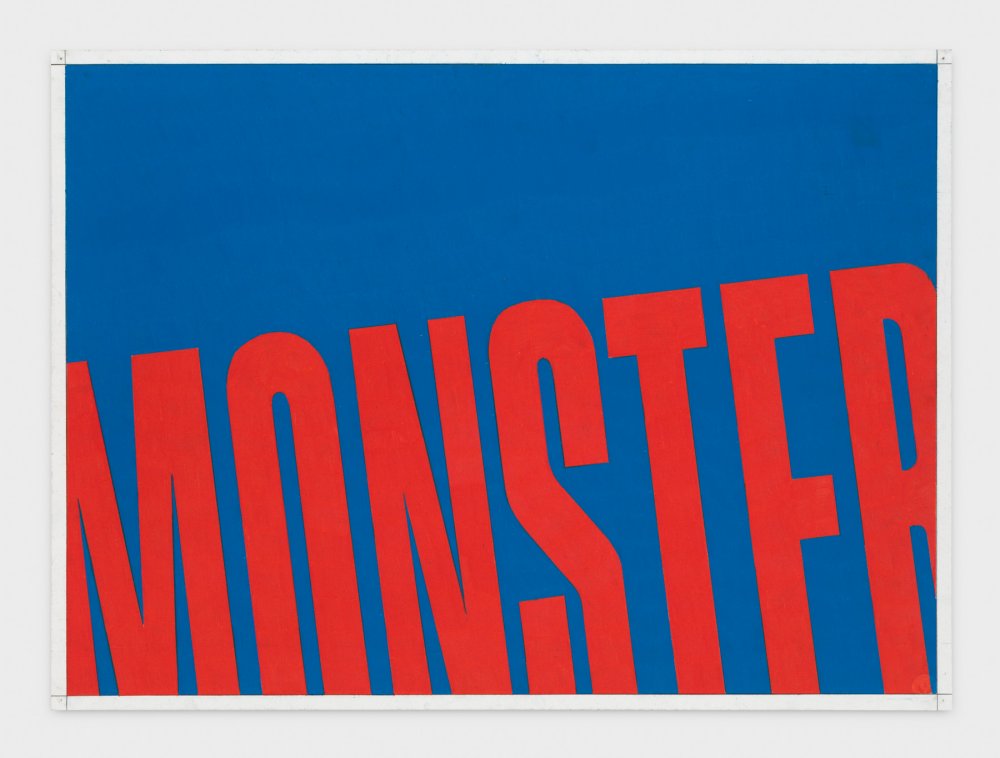 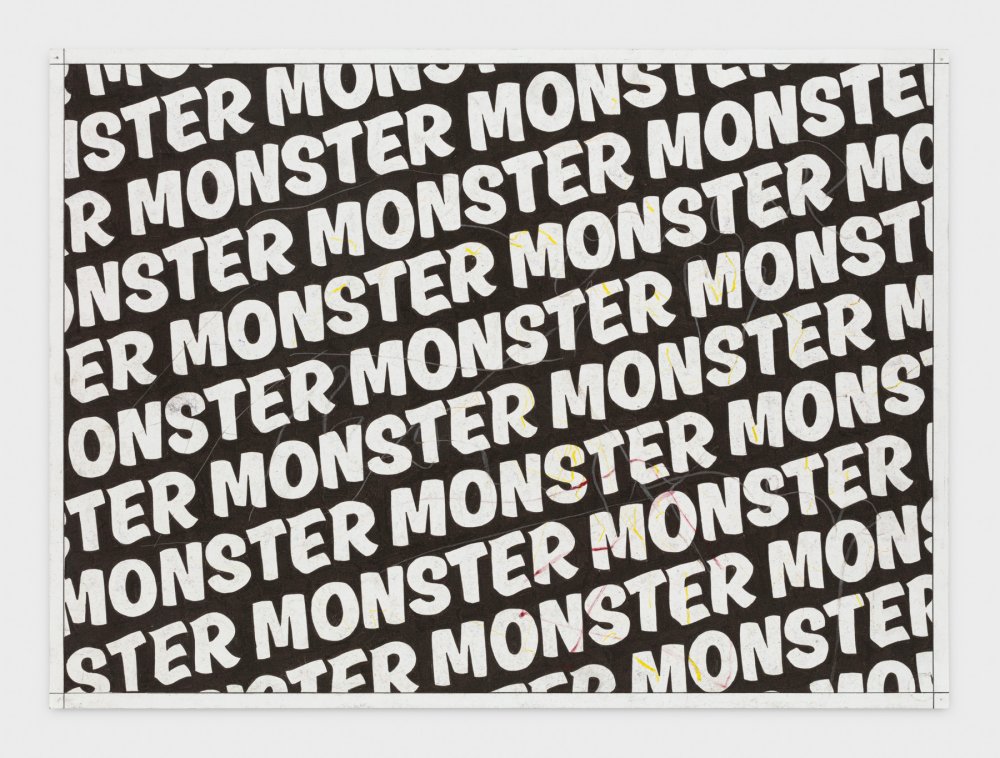 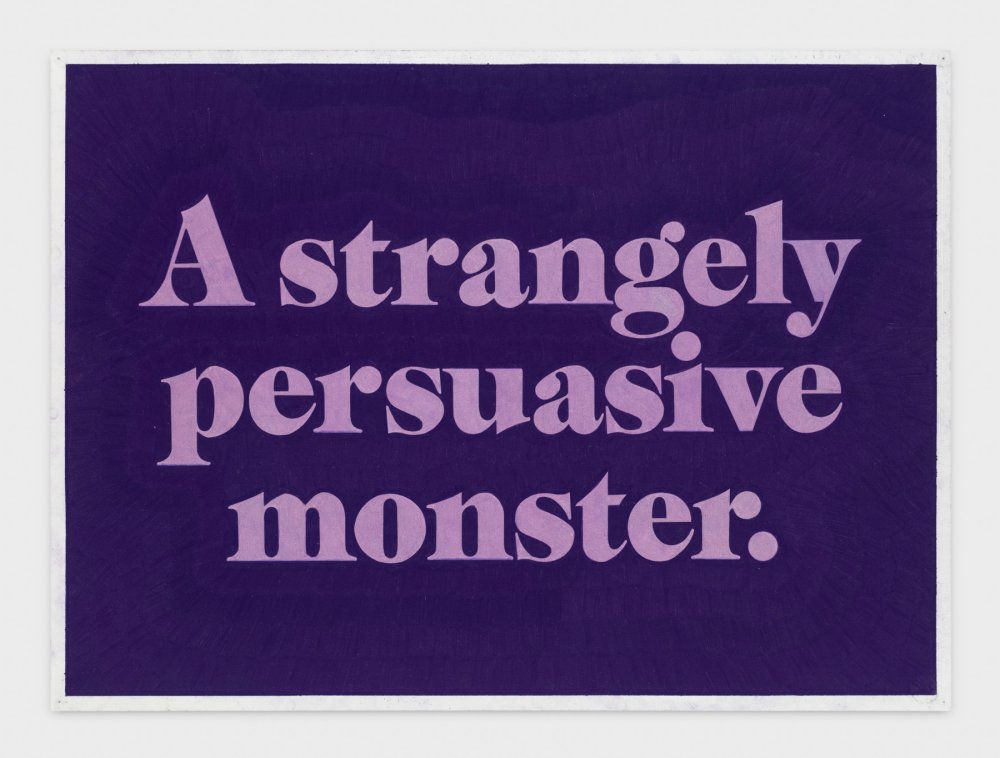 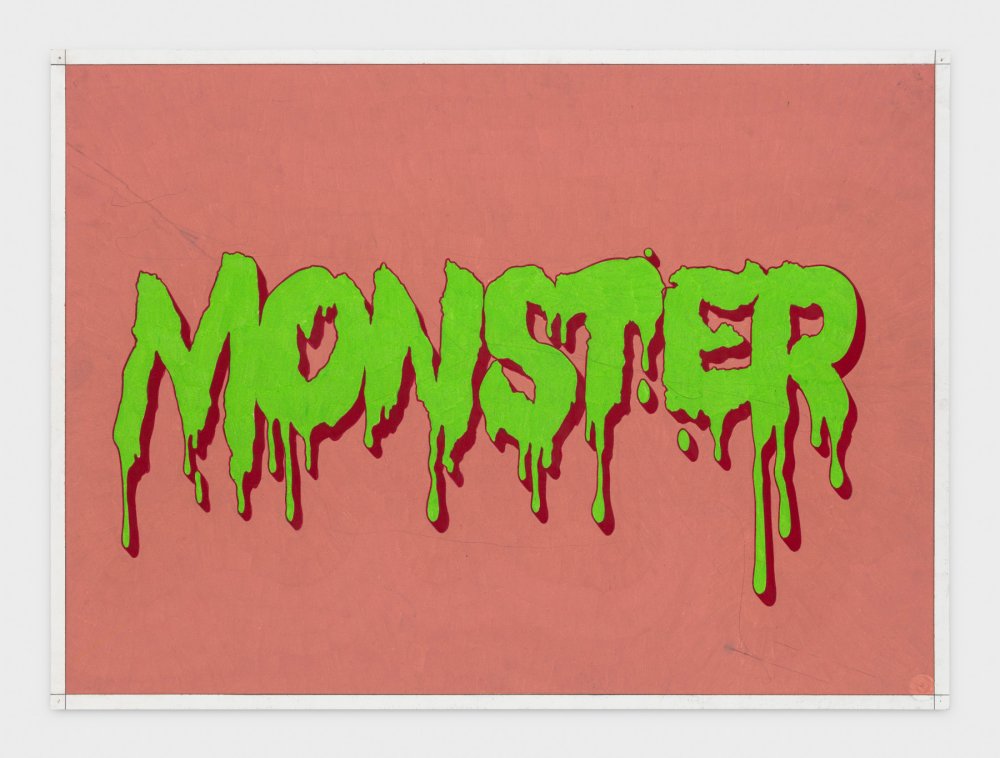 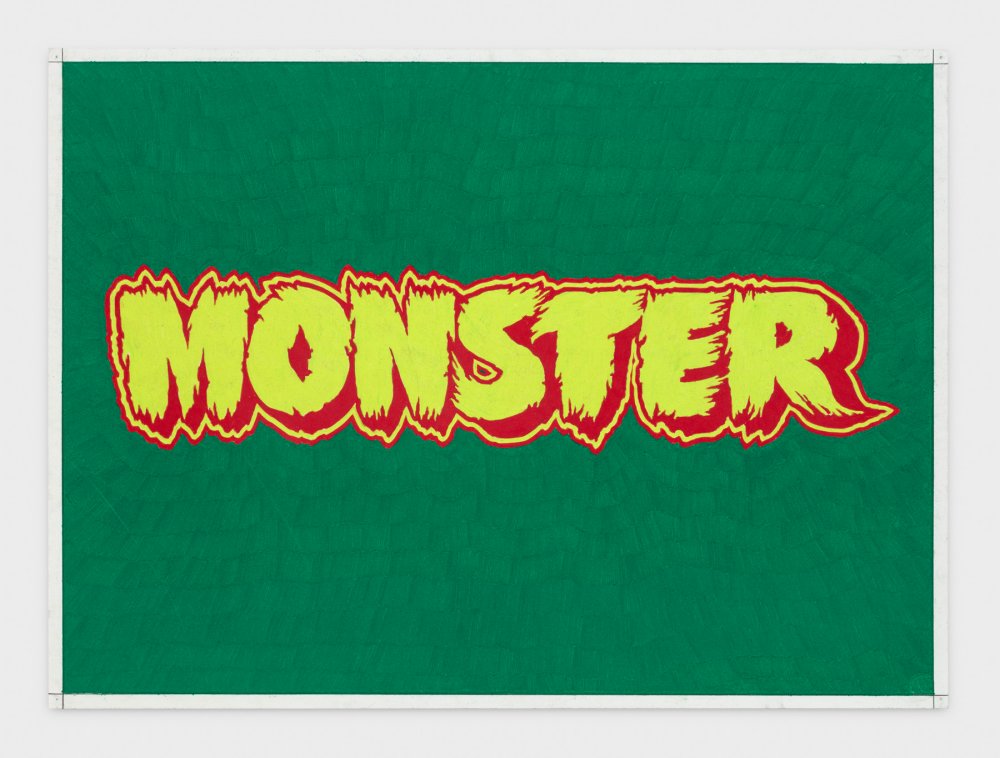 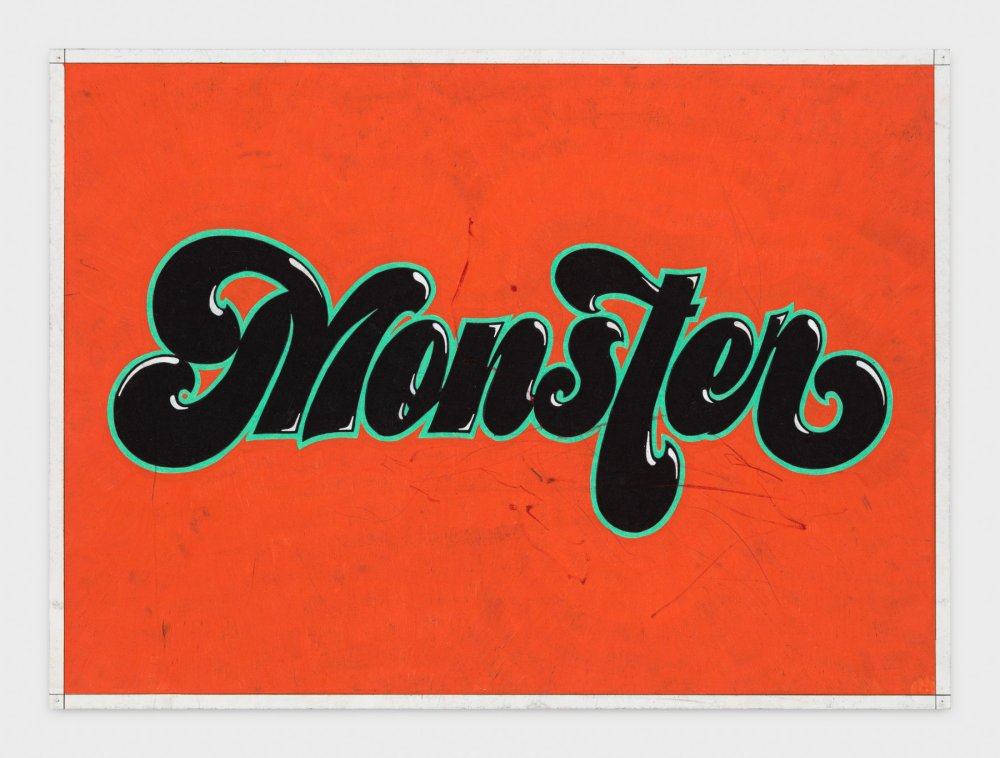 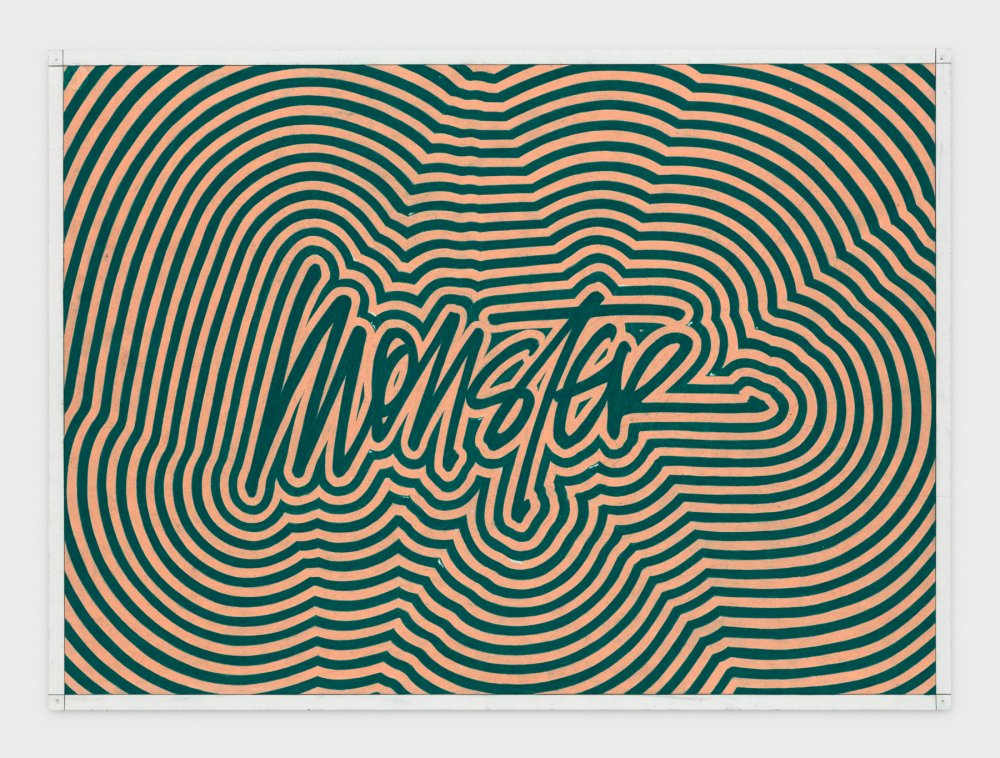 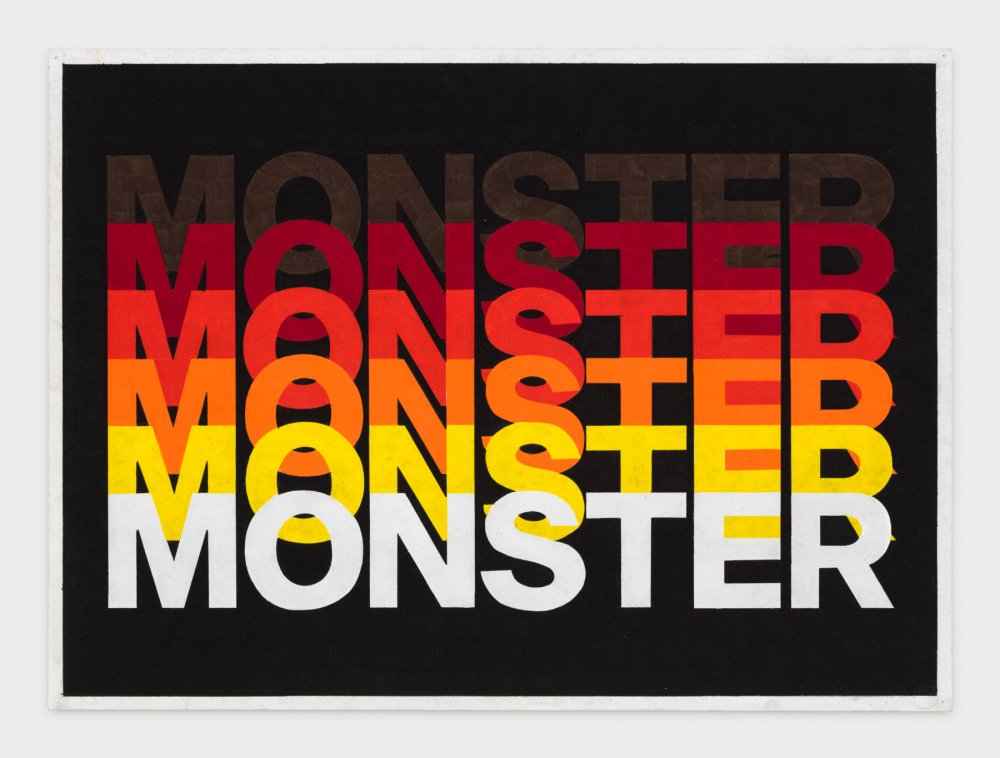 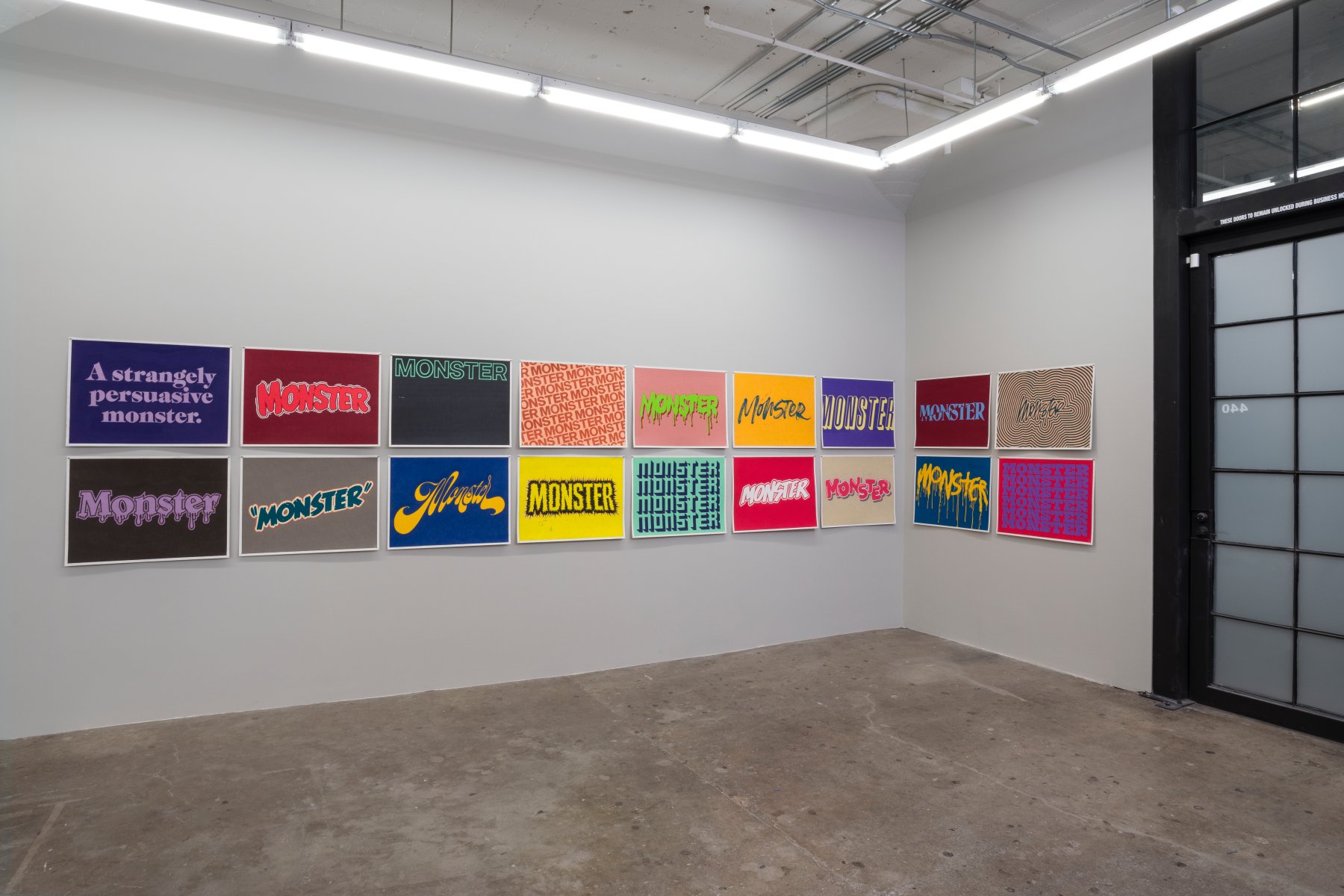 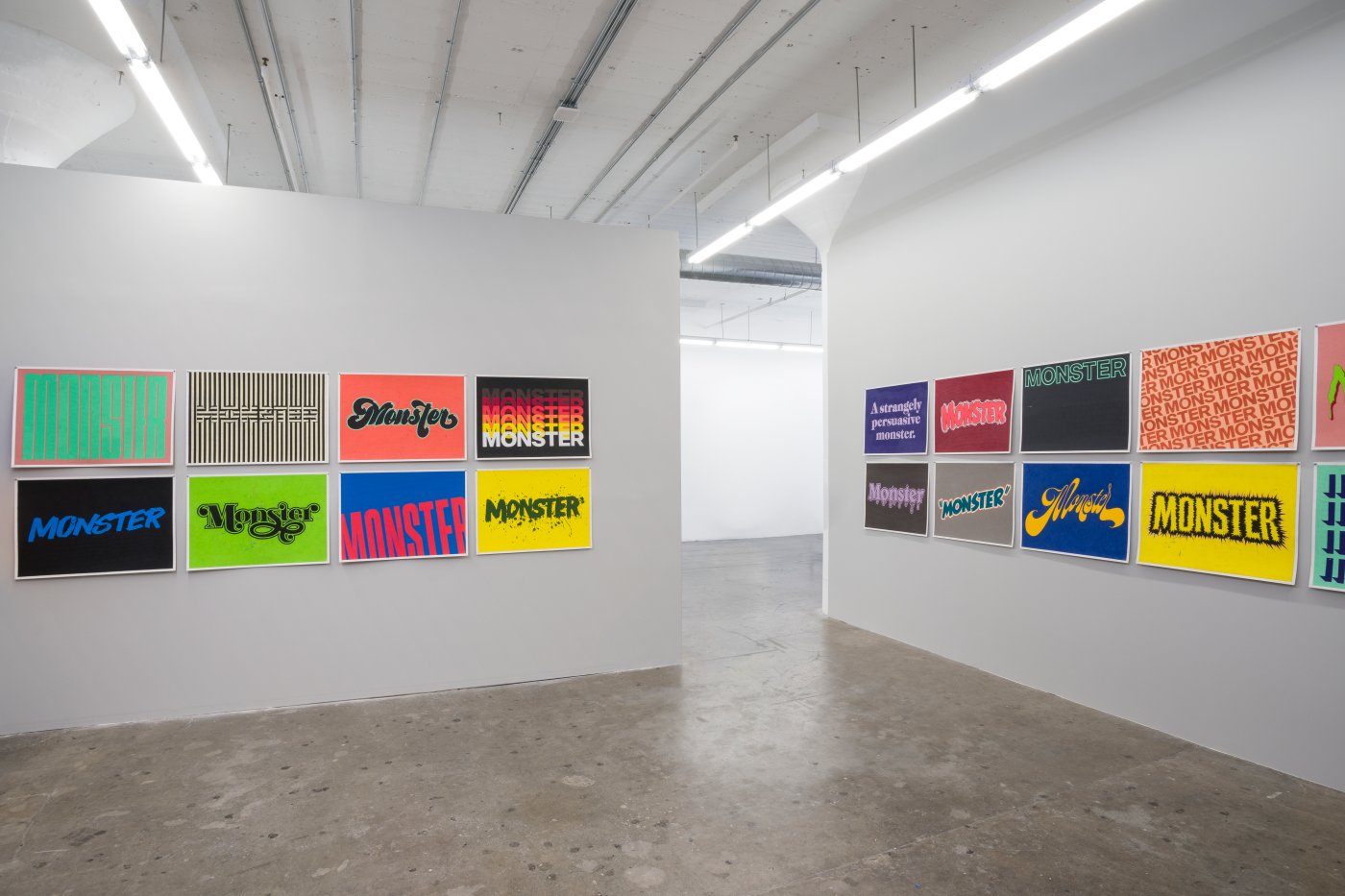 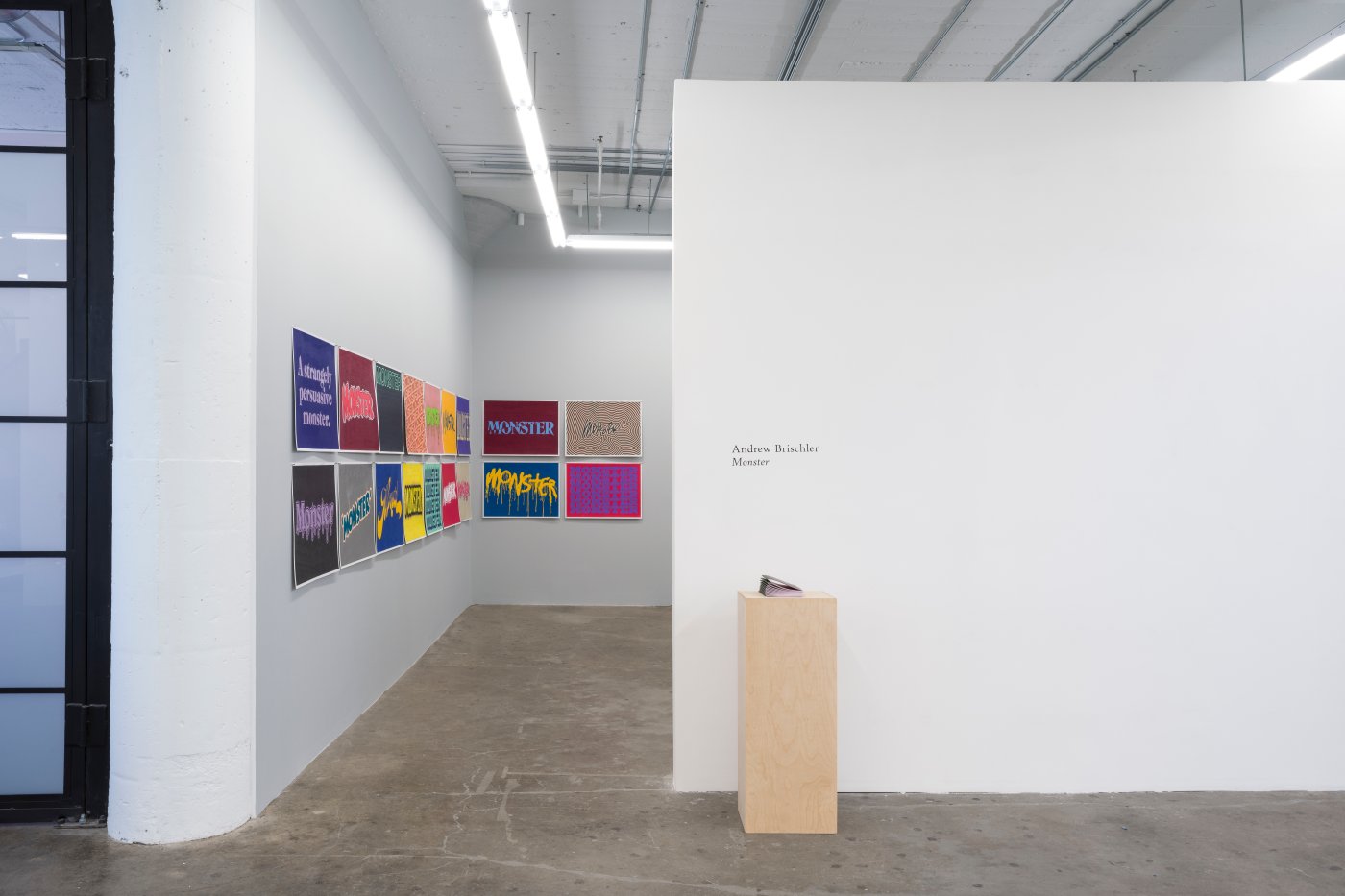 The convergence of meaning and memory is the foundation for a new body of work by the Brooklyn-based artist Andrew Brischler. Monster features a selection of works on paper, each presenting a unique depiction of the word MONSTER. Composed almost entirely of colored pencil on uniformly sized sheets of drawing paper, the works vary widely in style and composition; some letters trail long dribbles of bright yellow, reminiscent of hastily sprayed aerosol paint, while others waver within queasy, radiating haloes of deep green and peach. Brischler has produced an immersive experience for his fifth exhibition with GAVLAK, enveloping the viewer in a cocoon of drawings that wrap the gallery’s walls. To accompany the works in the exhibition, Andrew Brischler has published a limited-edition artist book, the second of an ongoing series, which is available for free.

With an art practice firmly grounded in drawing, Brischler is best known for creating intense and beautifully composed works which demonstrate how text becomes image, and how specific combinations of typography and color can determine meaning. The etymology of the word “monster” is here particularly useful: a derivative of the Latin “monere,” which means to warn or to remind, the concept of a monstrosity is inherently bound to that of memory; the word conjures that which returns, unbidden. Sifting through source material he had been saving—and ignoring—for years, Brischler was drawn to vintage Hollywood movie posters and pulp fiction book covers that inspire the often-unsettling typography of his drawings.

The repetition of a single word that echoes through the body of work serves for Brischler as a means to not only navigate his own anxieties but also to provoke them in his audiences. Though the same word appears in each drawing, its meaning is far from identical for each individual; perhaps no other term gives rise to so many frightening morphological possibilities. When taken individually the drawings may seem meditative or even whimsical. Yet as these portents signal over and over to the viewer from the gallery walls, a sense of eerie awareness begins to build, and an existential threat seems to draw ever nearer. With Monster, Brischler has offered us a way to confront that which is invisible and lurks just beyond the periphery; the work is a way to negotiate the nightmares, to banish the demons, and to make sense of these frightening, dizzying times.