Boccanera Gallery Milan opens the 2021 season with a solo exhibition by Andrea Fontanari. 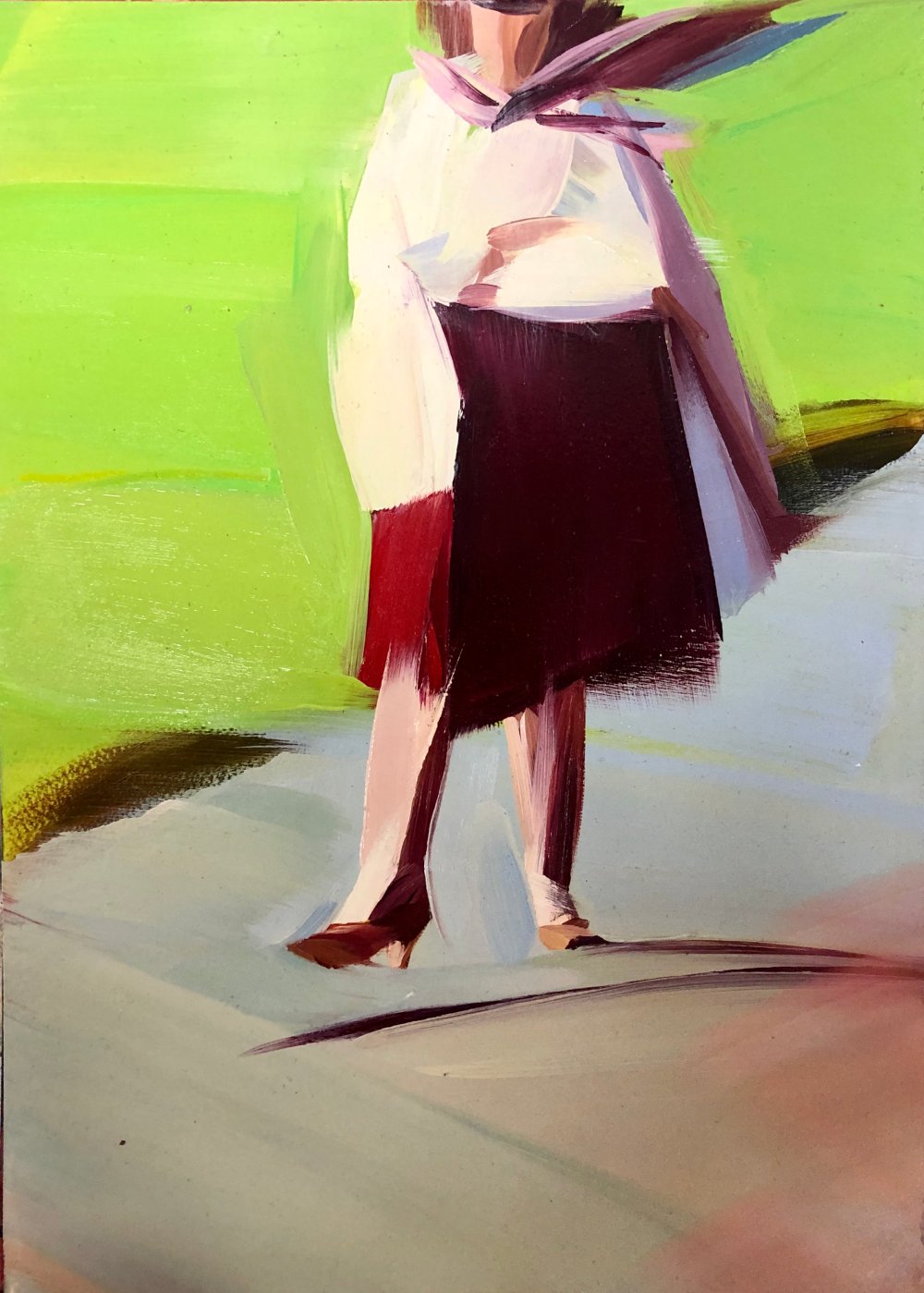 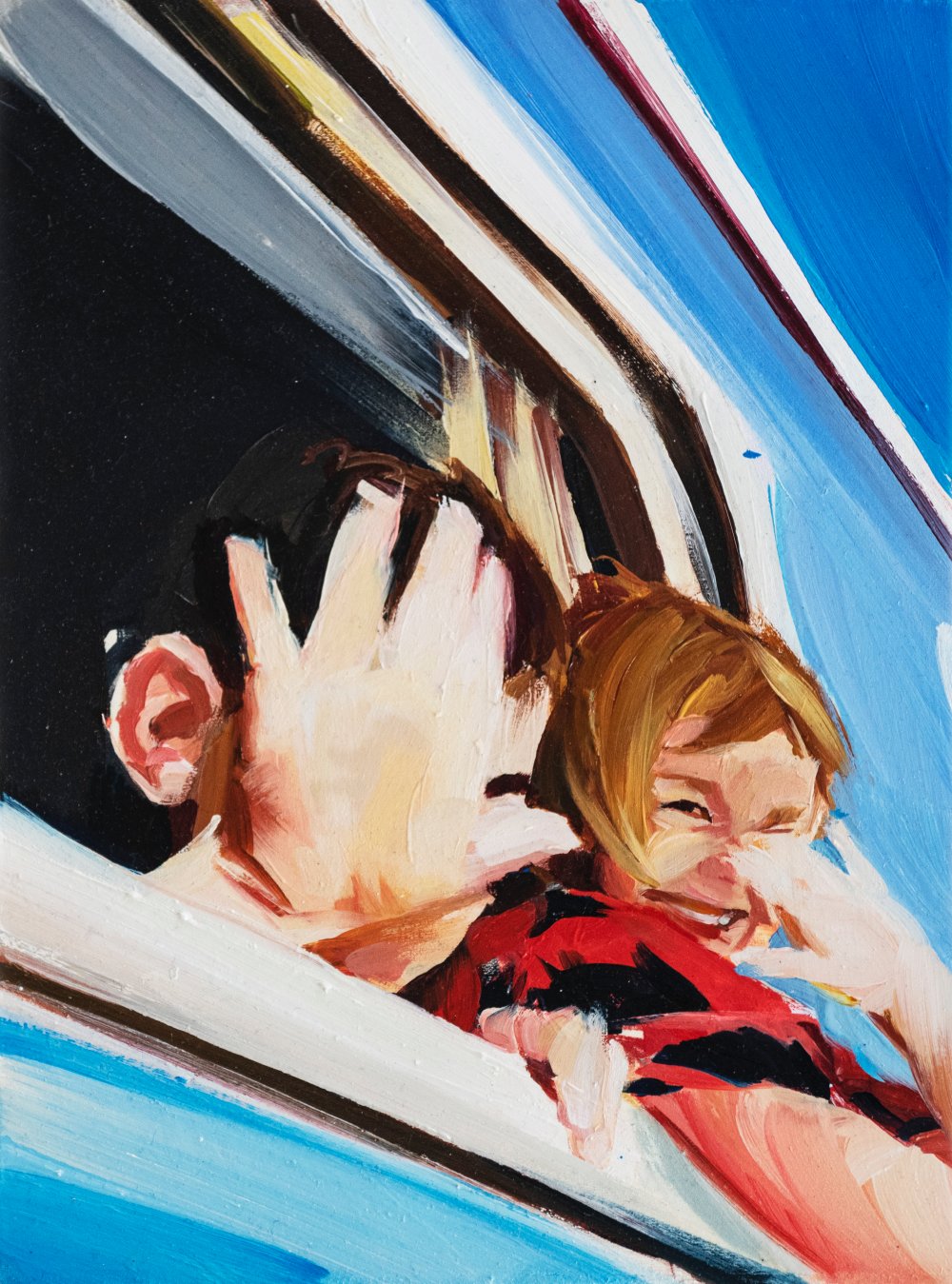 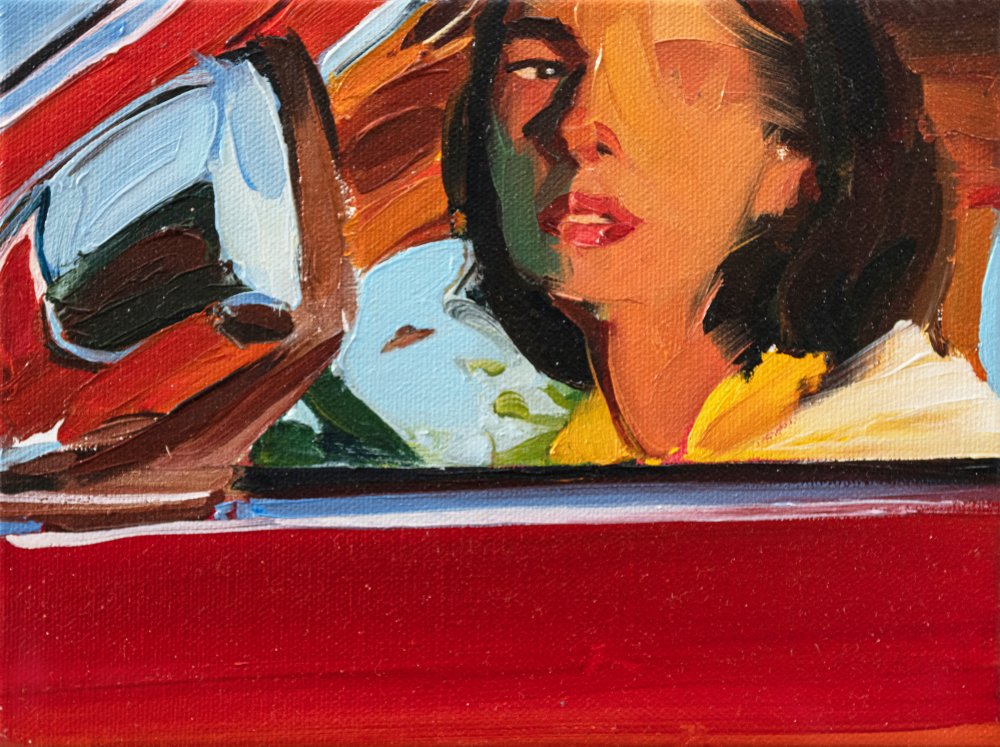 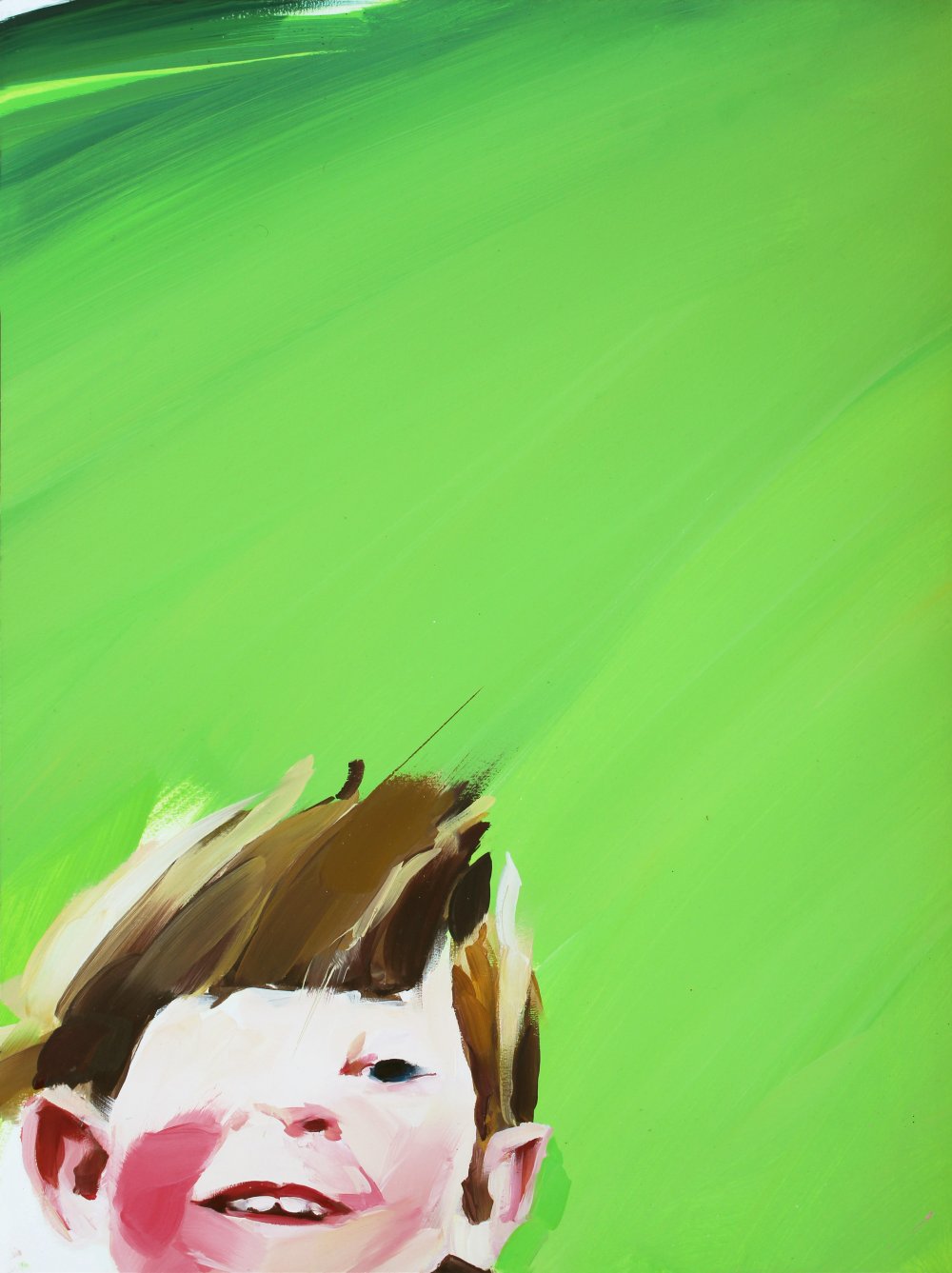 Andrea Fontanari
Hunger for the Wind, 2021 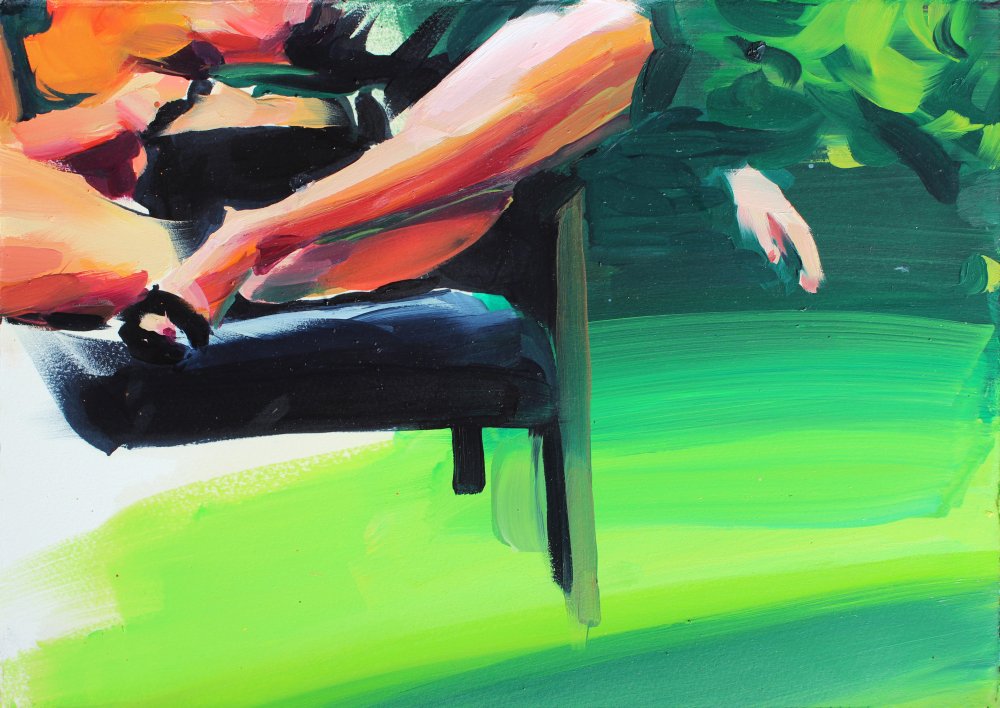 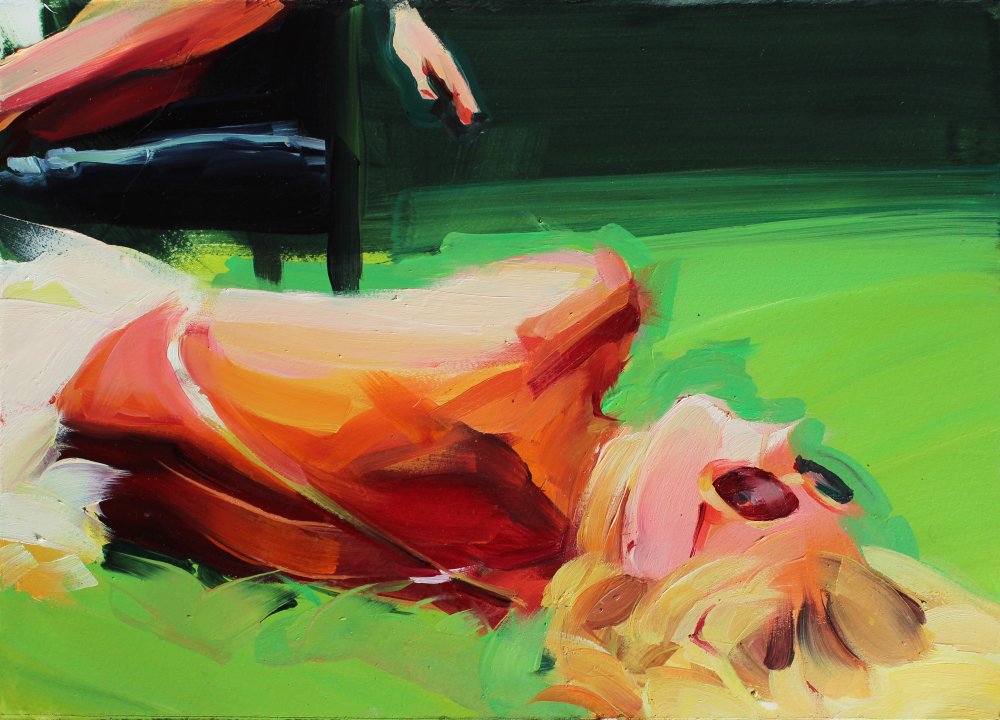 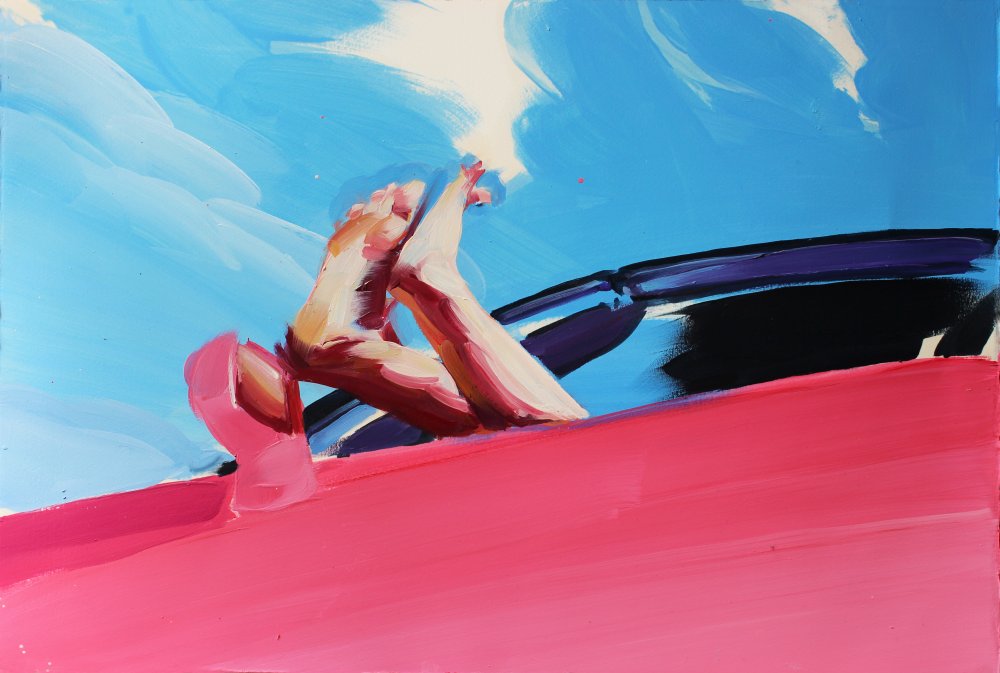 Andrea Fontanari
They are playing my favorite song I, 2020 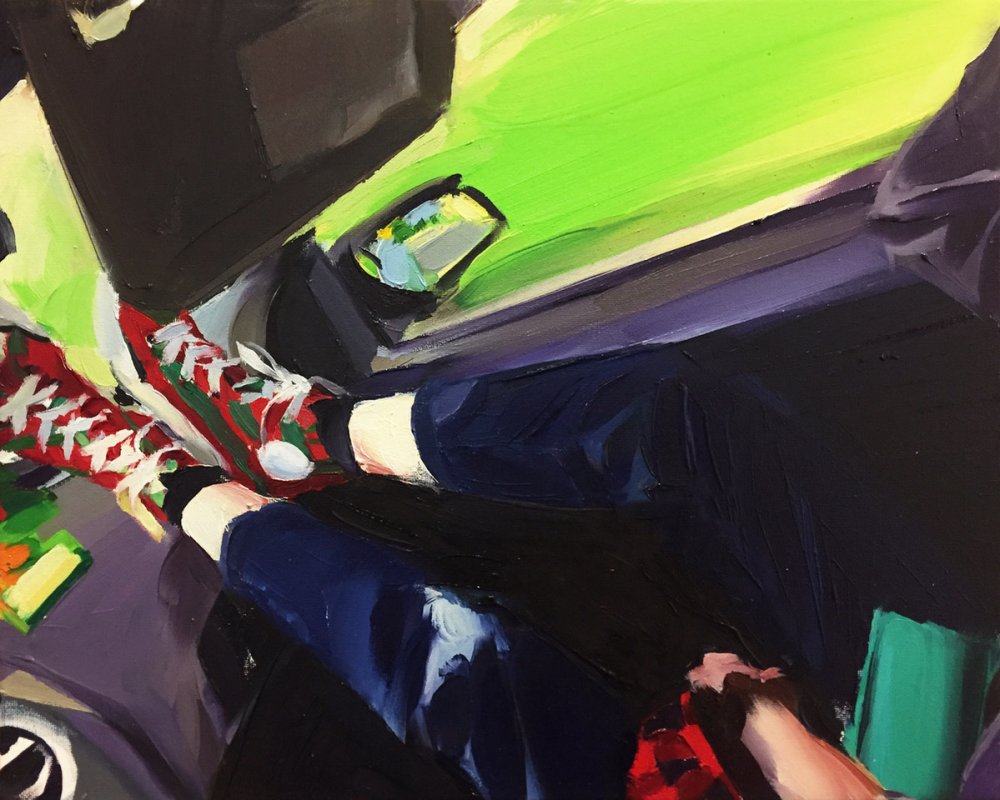 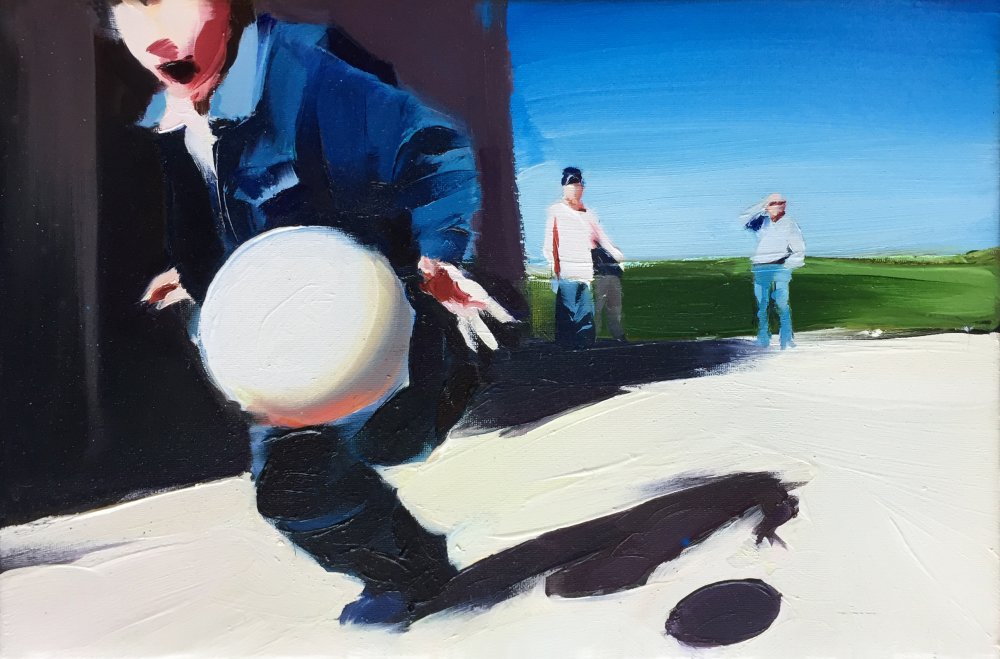 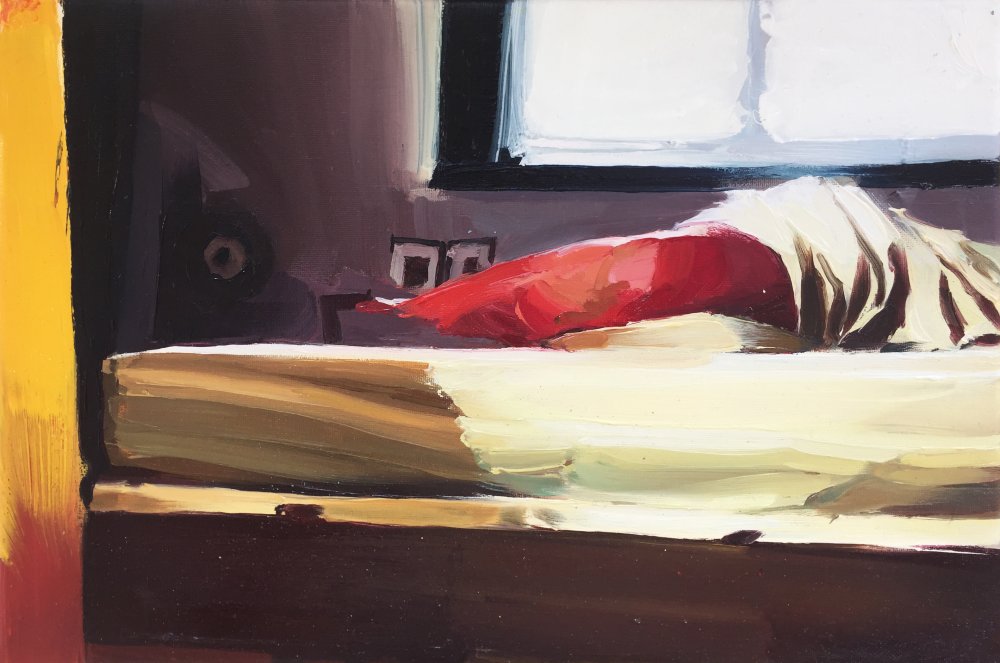 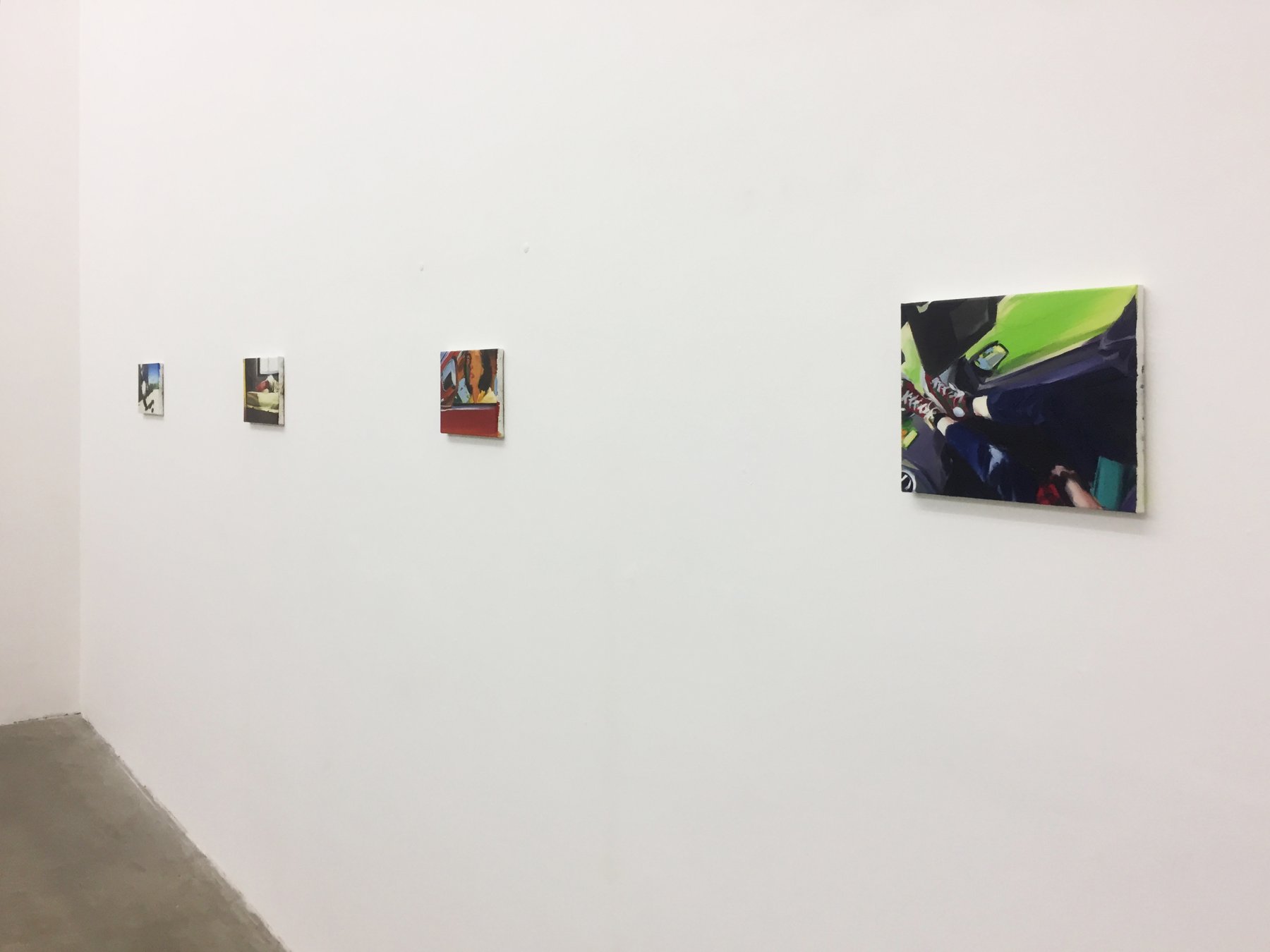 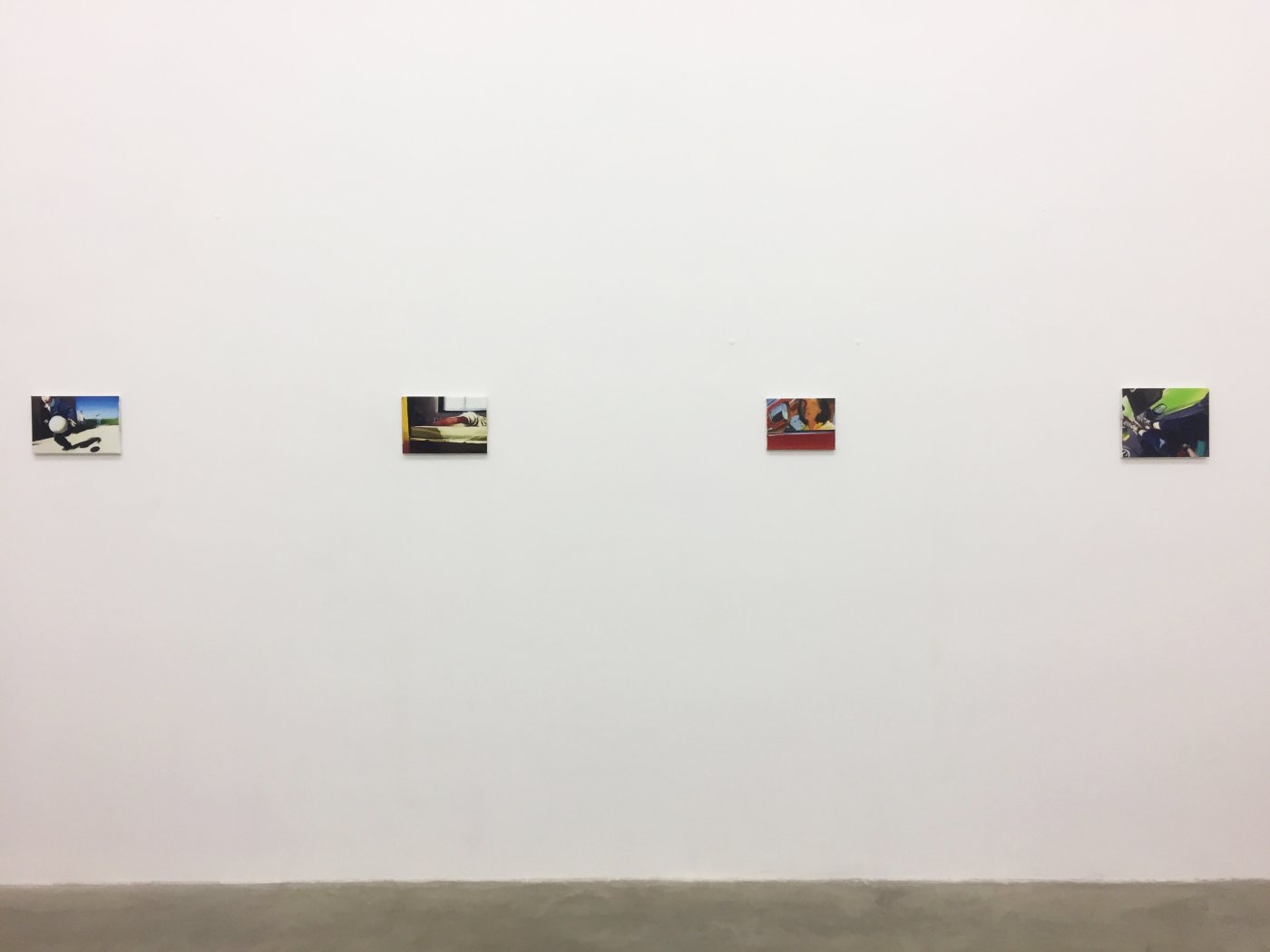 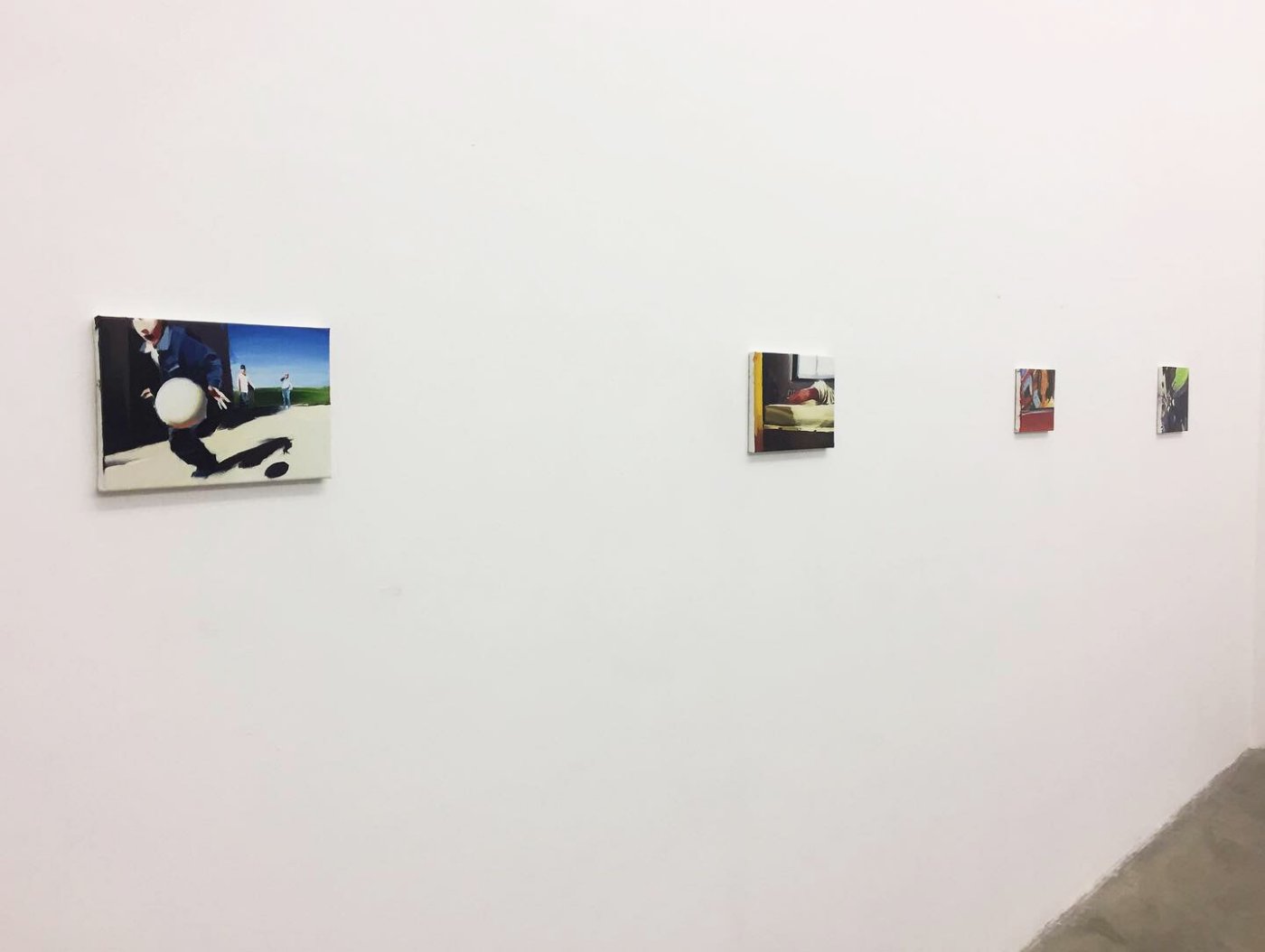 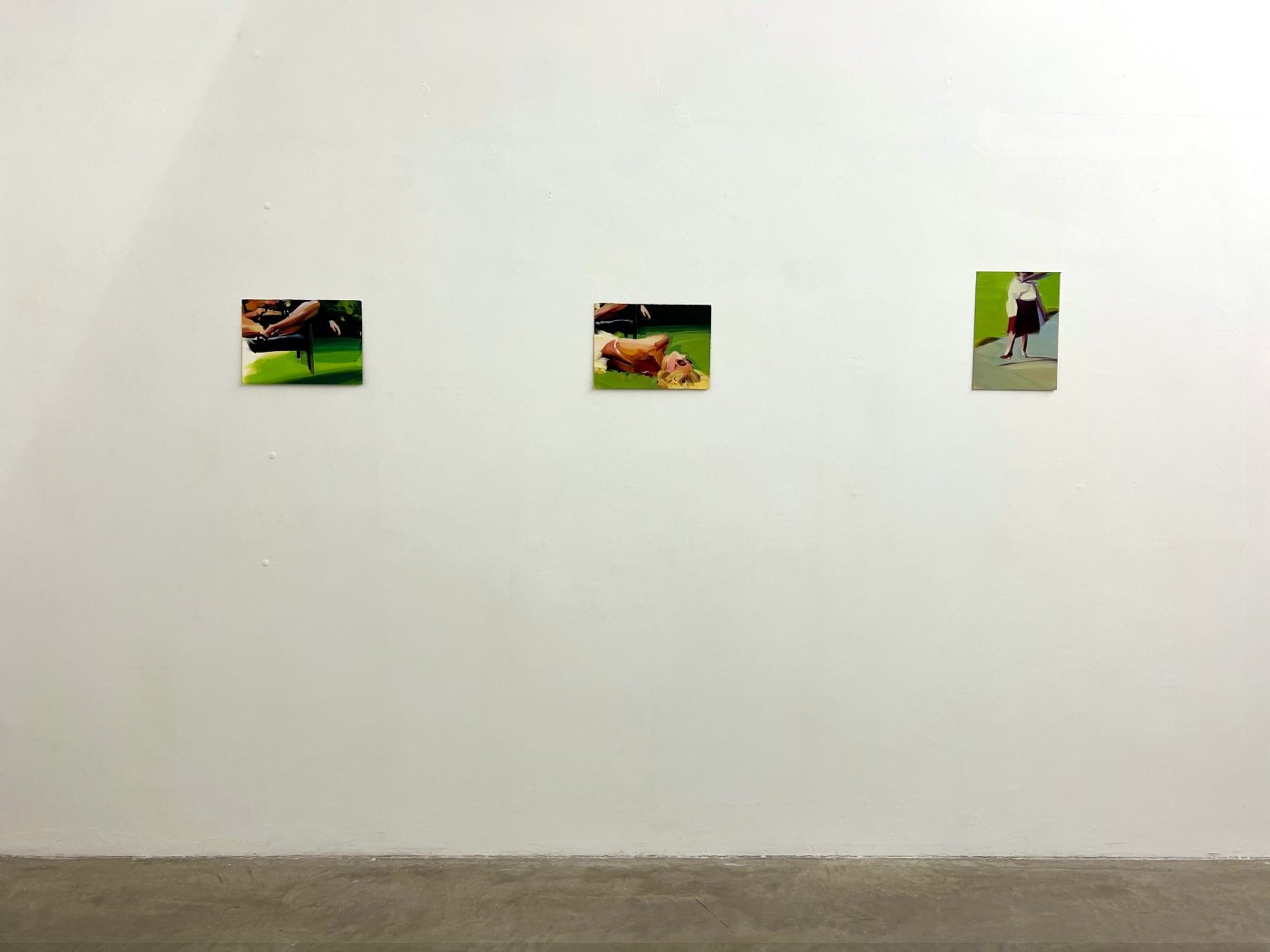 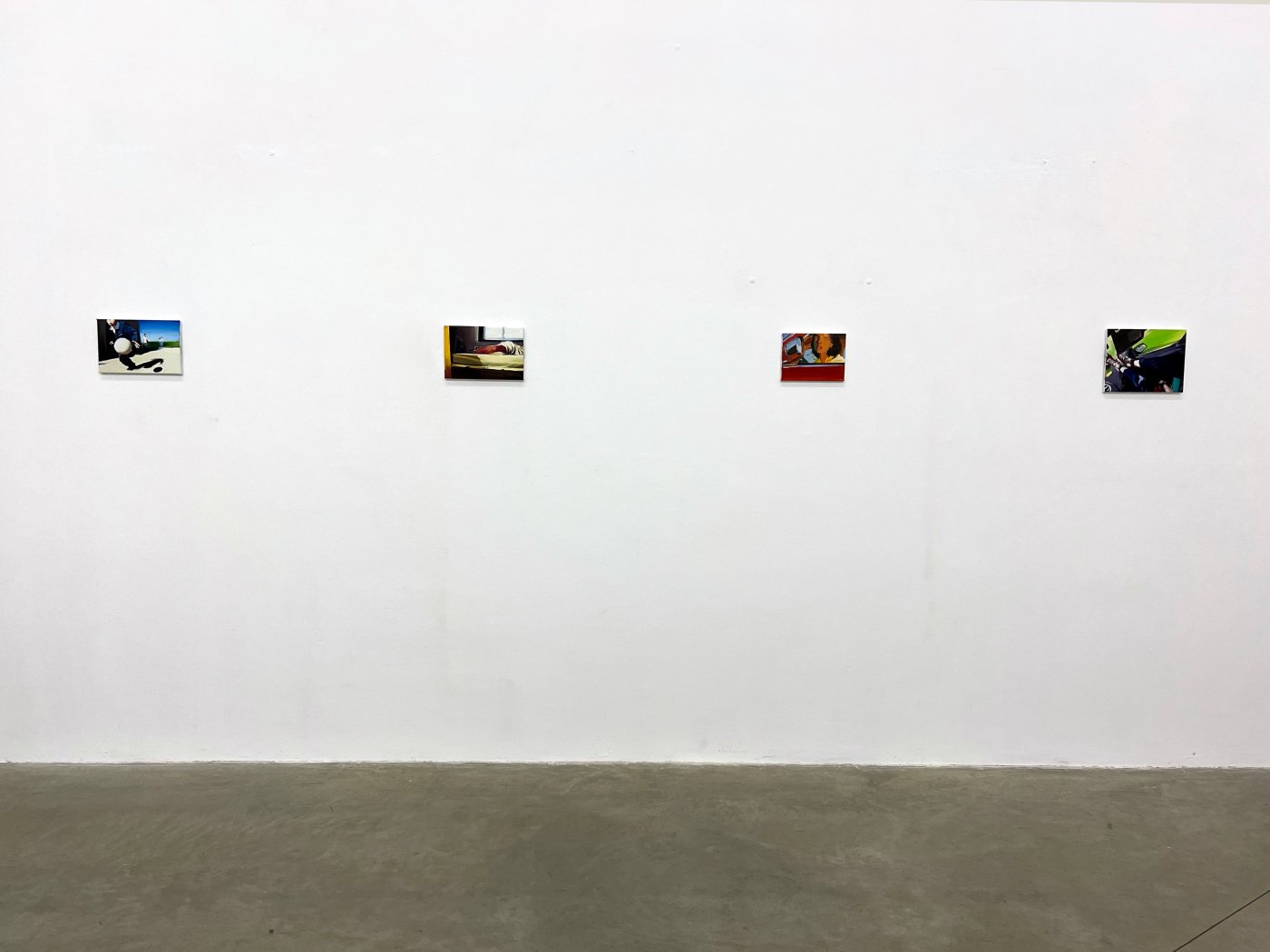 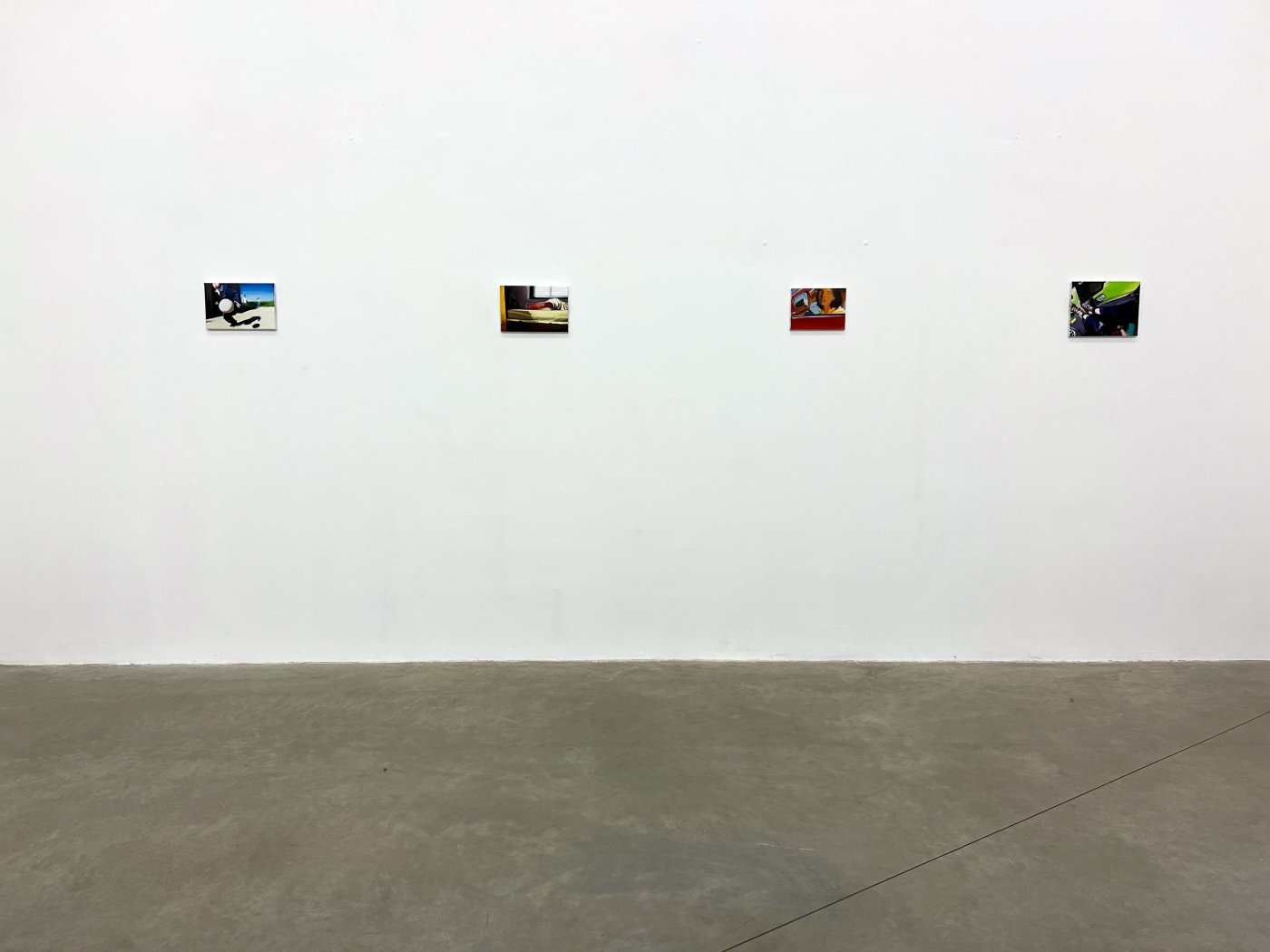 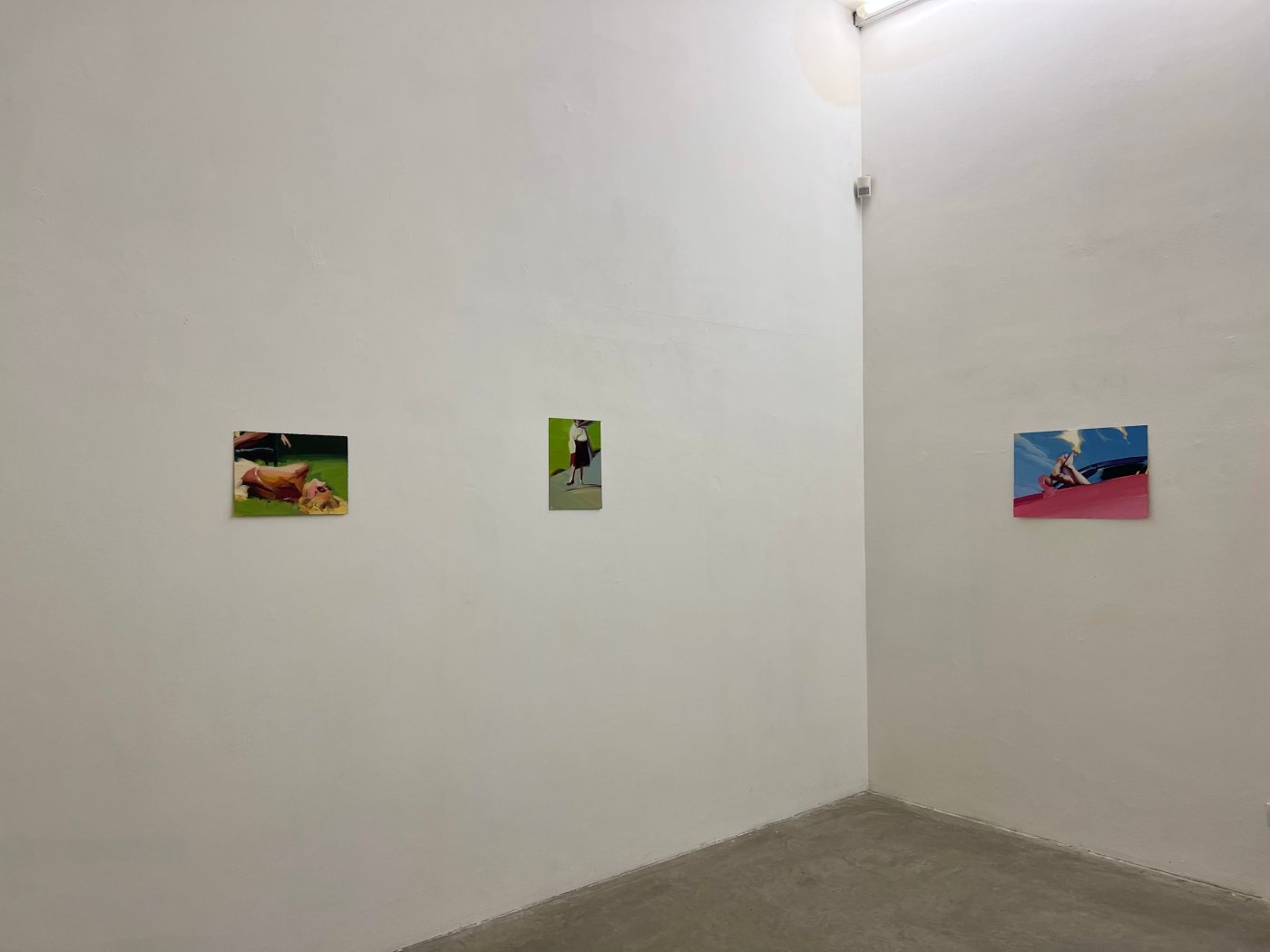 With the Montani Tesei (Rome) Under 35 award – promoted by the Montani Tesei law firm of Verona, which operates in the field of art and cultural heritage law – which he received at the recent edition of ArtVerona, Andrea Fontanari stands out in the panorama of young Italian painting for his sensitive ability to represent fragments of everyday life, transferring them into an imaginary world on the verge between realism and Pop culture.

The works presented in the Via Ventura space are unpublished small-format canvases and papers. They are produced as a continuous dialogue, like a necessary passage from one note to another, which the artist skilfully transfers as if constructing a narrative made up of sequence shots in which various stories confront and intertwine with each other.

The representations emerge like fragments of memories: village scenes, travel recollections, but also objects, perhaps rediscovered, of which the artist goes on to examine a detail – be it a secondary feature or even an angle of the lighting – which might otherwise be considered insignificant.

Flat colour and extreme framing give rise to potential stories, forcing the curious eye of the observer to see beyond the space of the painting, so as to become lost in unlikely adventures of which we already seem to know the ending.

Andrea Fontanari was born in Trento (IT) in 1996. He lives and works between Trento and Venice.
Andrea Fontanari paints moments that focus on a new vision of the ordinary. Andrea Fontanari has lived in those rooms, slept in that bed, observed those stairs, left those places, painted them in his studio and gives back extraordinarily paintings that start from a hyper-realistic intent and – working by subtraction – leave us to the nature of light and colour.

In 2017 he was selected among the five Italian artists under 35 to participate in the itinerant European Contemporary Art Biennale JCE – Jeune Création Européenne (2017-2019). He was recently selected for the Artistic Prize Fondazione VAF 2019. In November 2020 he presented his first solo show at Boccanera Gallery.

Courtesy of the artist and Boccanera