“Increasingly my practice has sought to weave together a multiplicity of media originating from a singular encounter and capturing of natural phenomena—both mundane and spectacular. I view nature not just as the subject of representation, but the means of generation through which my work is created.”
– André Hemer 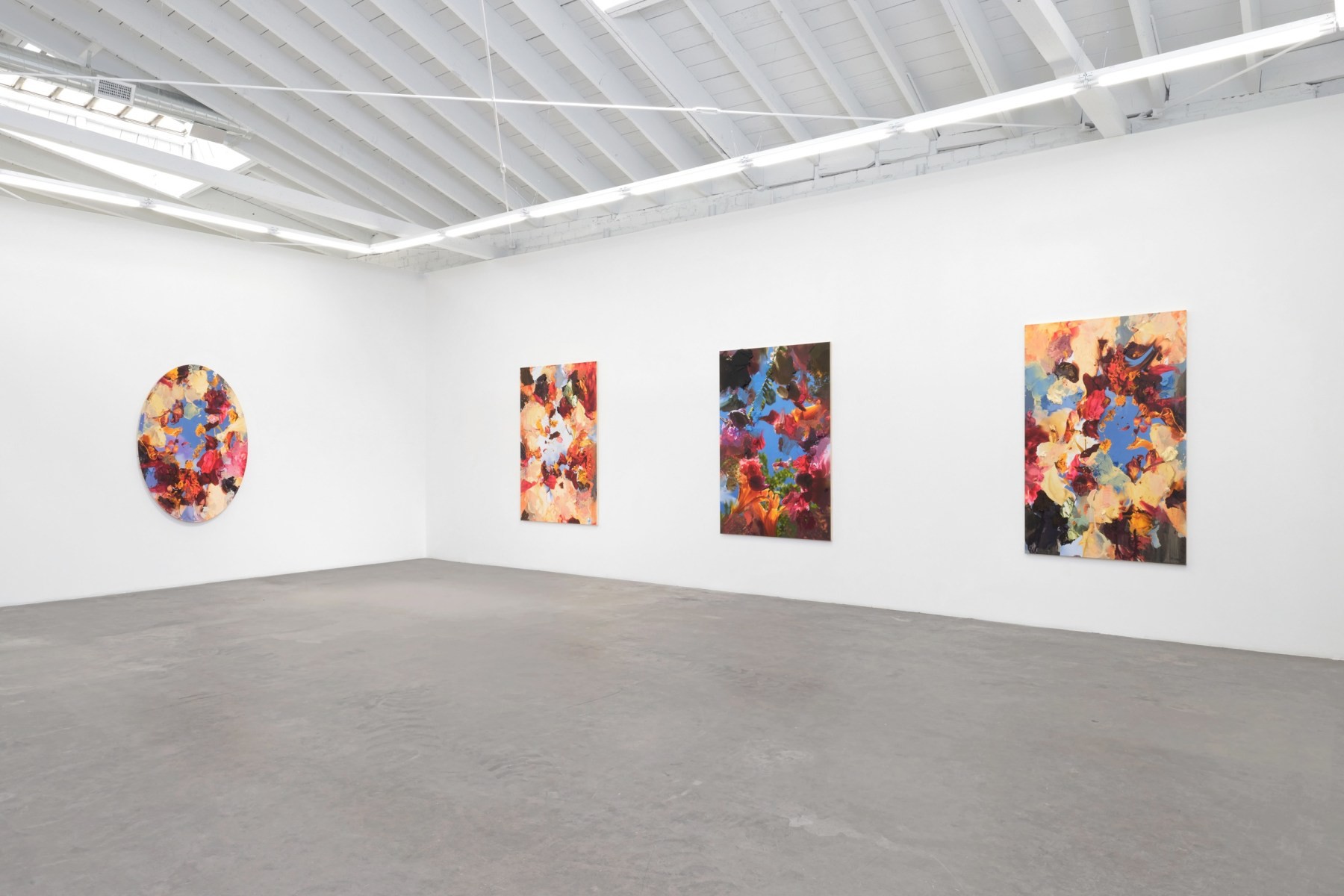 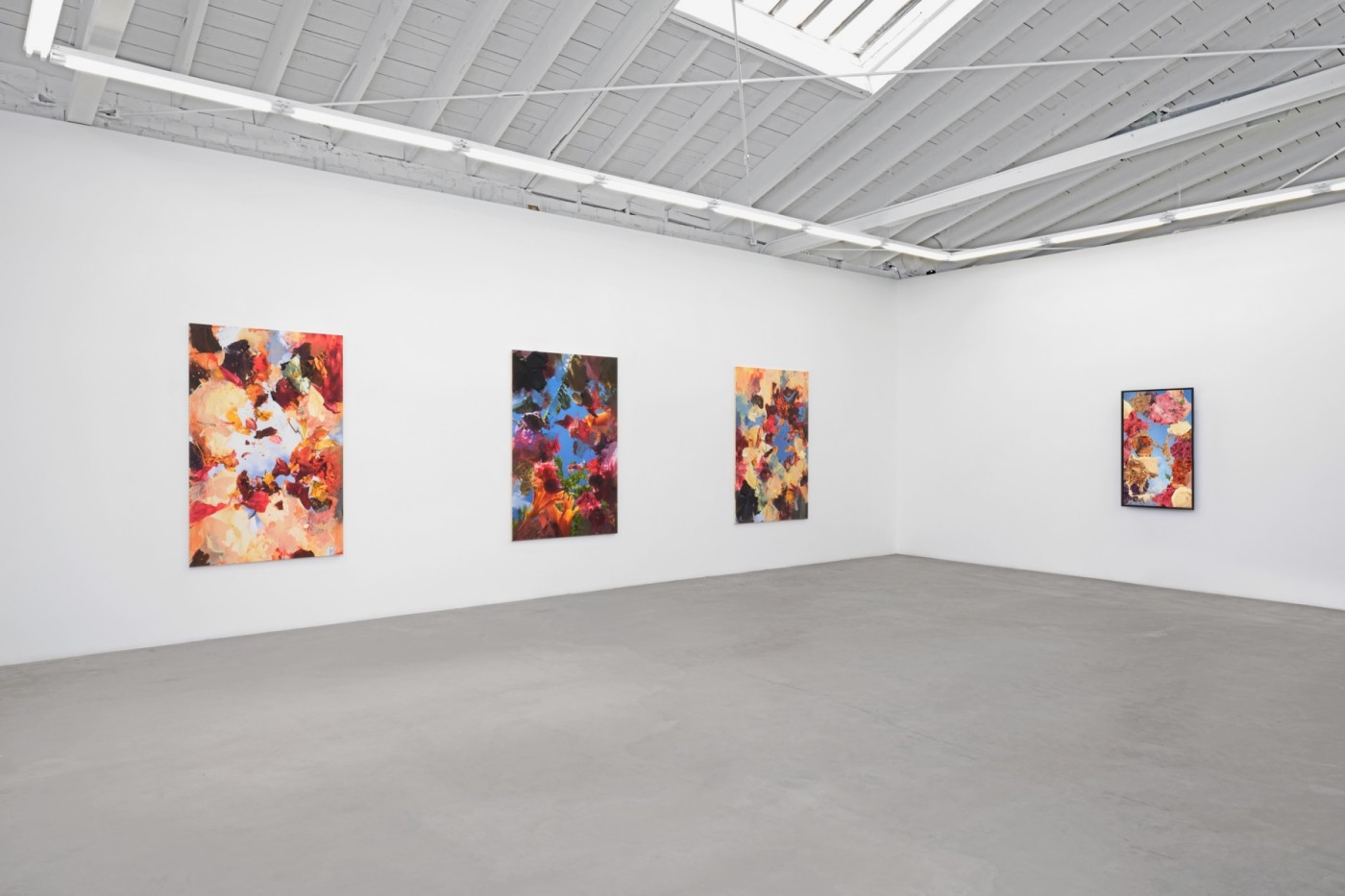 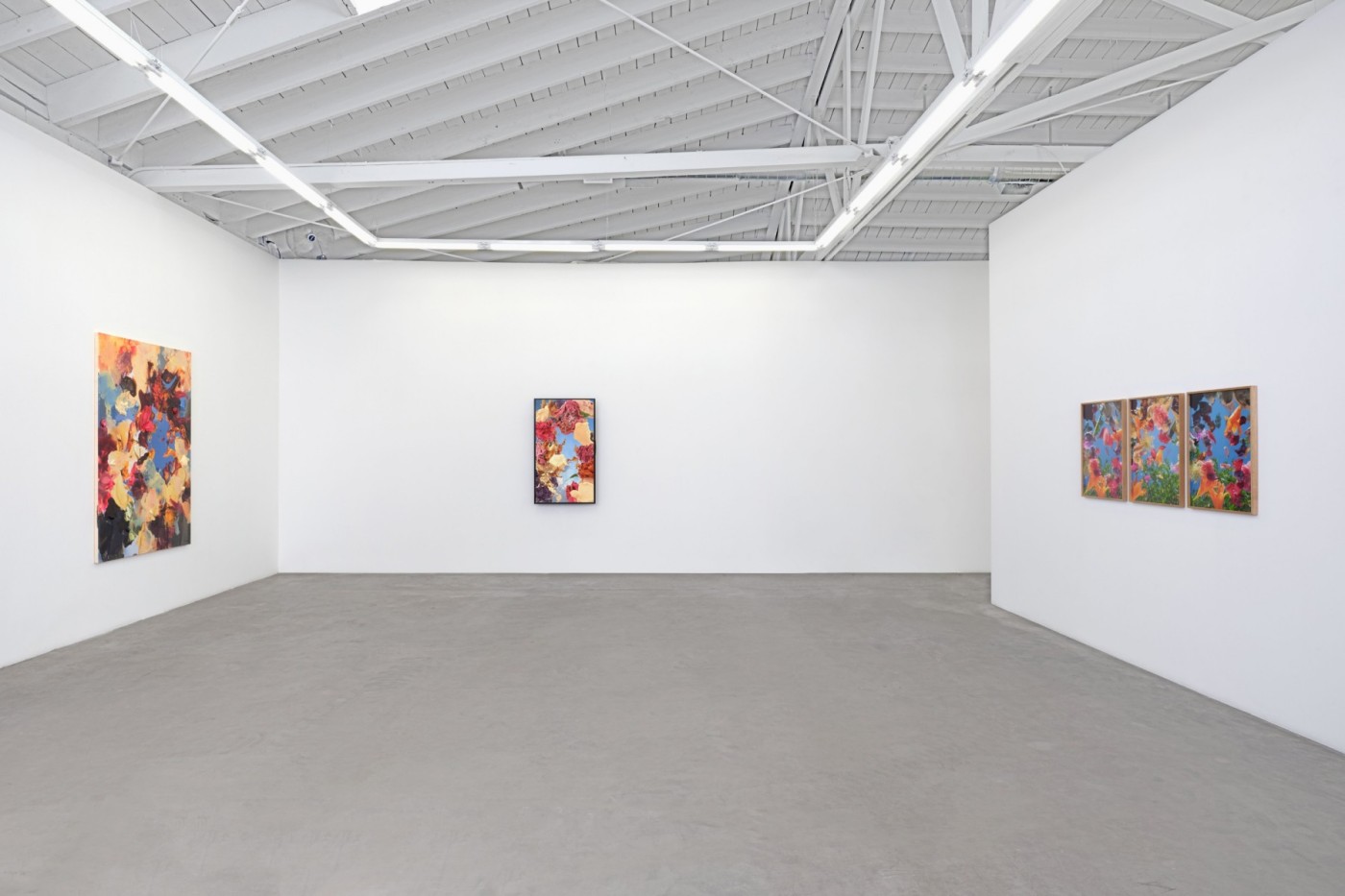 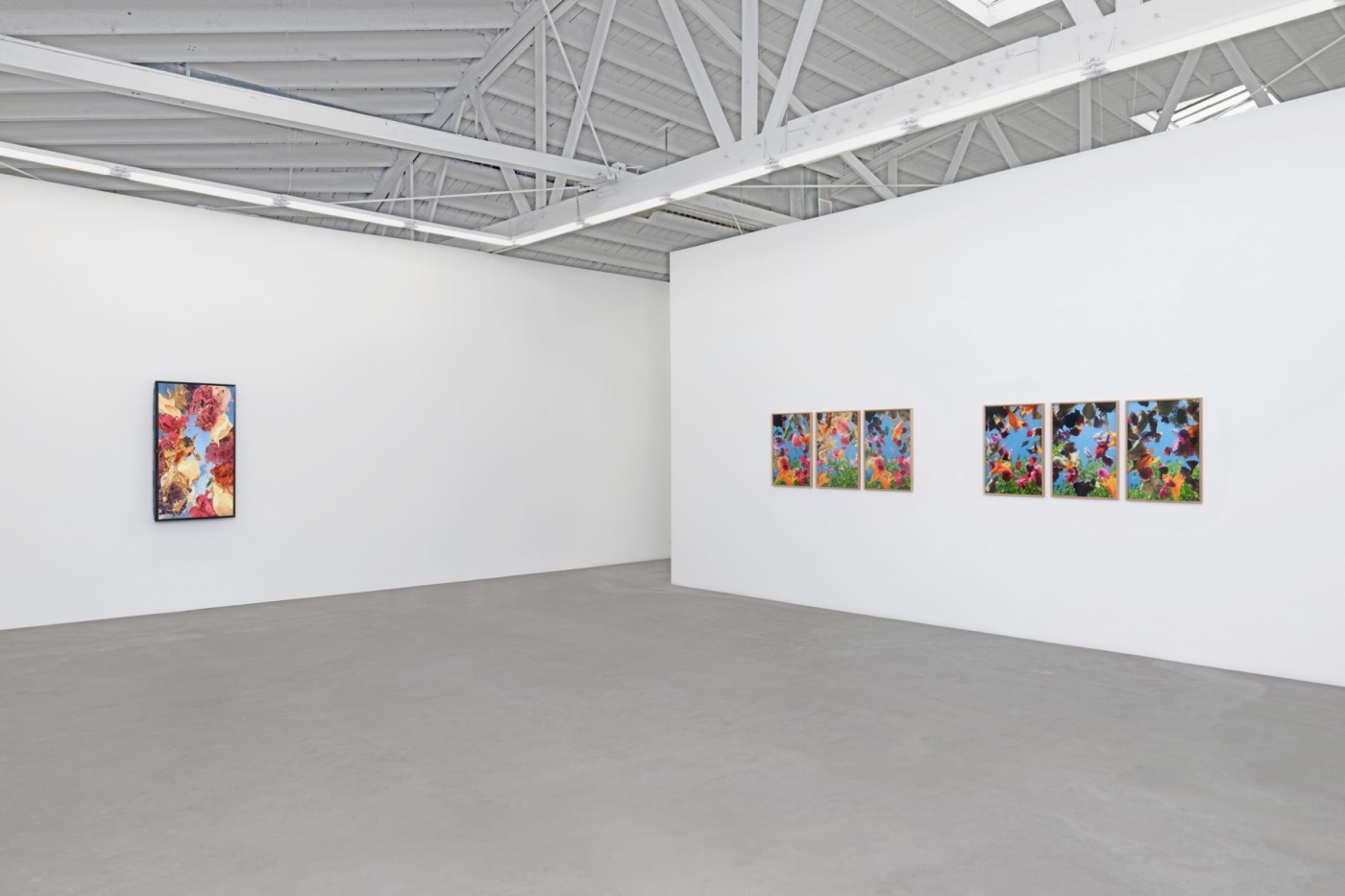 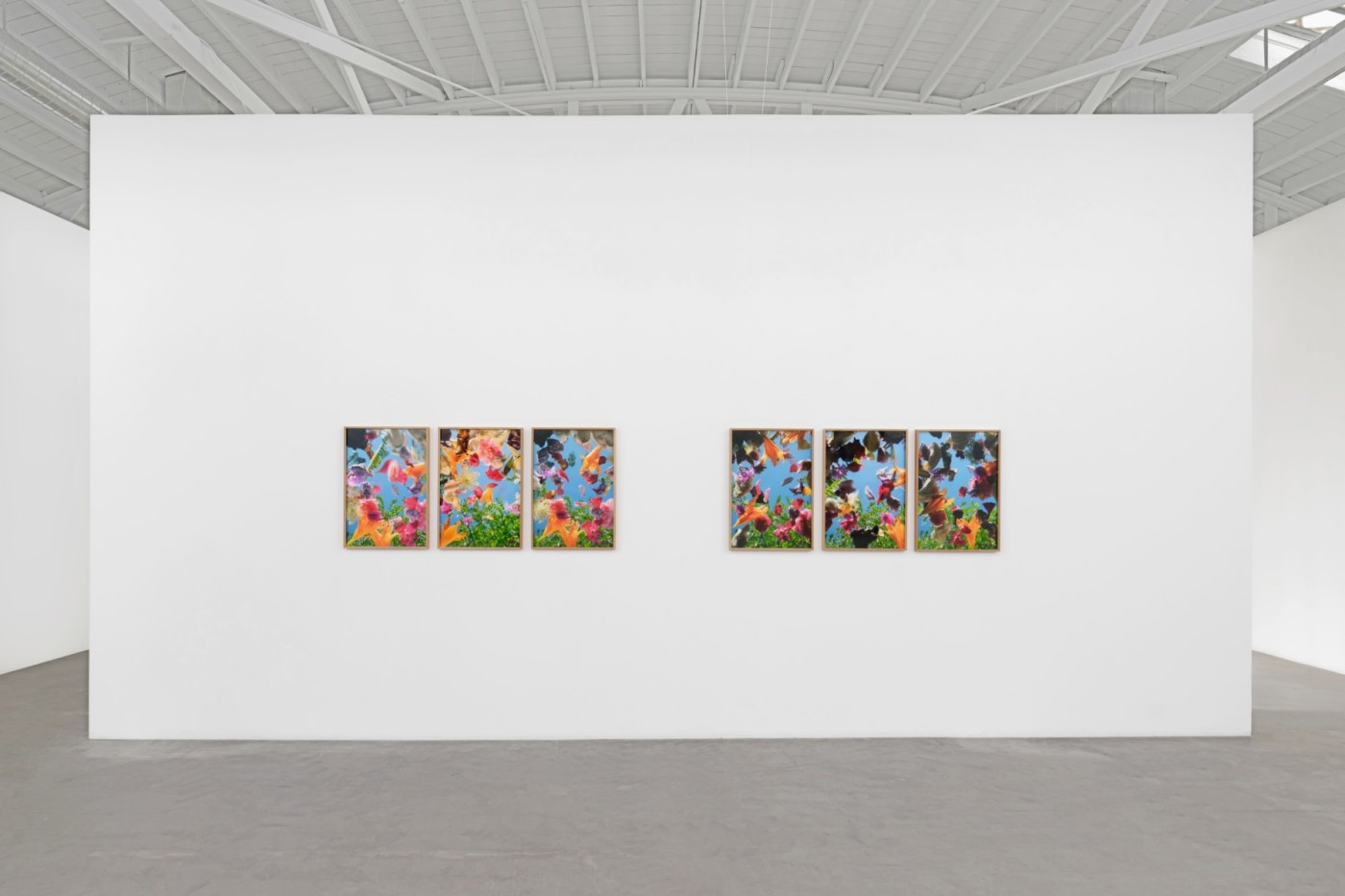 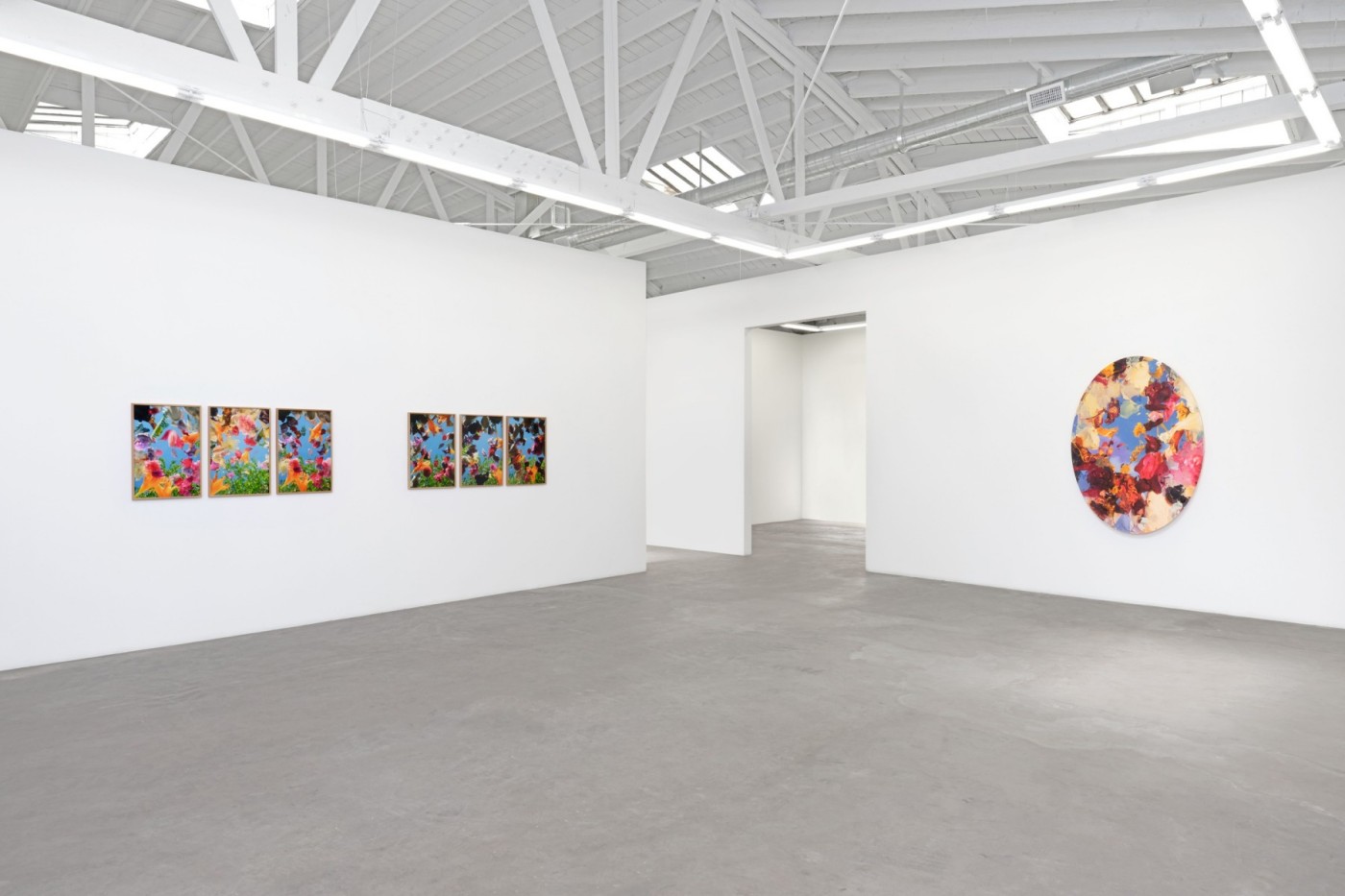 Andre Hemer’s newest body of work, and his third solo exhibition with the gallery, was conceived while the artist was in residence at the SARP Foundation in Sicily during 2022 – a program which facilitates artists to develop work onsite at Palazzo Previtera, built in 1649 at the foothills of Mount Etna. The works in this exhibition represent this beautiful but complex environment as both a moment in time, but also as a palimpsest of nature and contemporary artifact; incorporating the backdrop of the continually smoking volcano, a European heatwave, as well as the occasional sandstorm carried across the Mediterranean from the Sahara.

The Palazzo’s historic garden became Hemer’s focal point for interpreting and recording these phenomena into a series of lens-based digital captures. Alluding to the tradition of Italian Renaissance painting, these images were captured ‘upwards’ towards the sky, making light itself a central character—but in a way that connects old and new, fusing natural aura with a contemporary experience of back-lit digital screens and capturing systems. These captures also combine the immediate flora and materials found and sculpted on site, shot in both 2D and 3D to be outputted as painting, photography, sound, and as digital form in video. The same materials ground down into natural pigments were used in creating the resulting paintings and drawings and give form to the photographic and painted gestures entangling the canvas, which themselves gave way to reveal a ‘visual portal’ to the sky behind.

As a New Zealand artist, the perspective of nature as both subject and means of origination seems especially pertinent— where the idea of geography and landscape forms a collective identity born out of the immediacy of landscape but contrasted with a physical dislocation to the rest of the world. This contradiction reflects a more universal contemporary state of feeling—that we are constantly caught between states of materially and find ourselves increasingly dislocated from first-hand experience. Through an expanded view on painting, Hemer seeks to forge a link between the physical world and digital experience.