André Derain: From Fauvism to Classicism

André Derain: From Fauvism to Classicism

Stoppenbach & Delestre presents a new exhibition entitled ‘From Fauvism to Classicism throughout the career of Modern French artist, André Derain’ – the first in the UK to be dedicated to the painter for over 15 years. 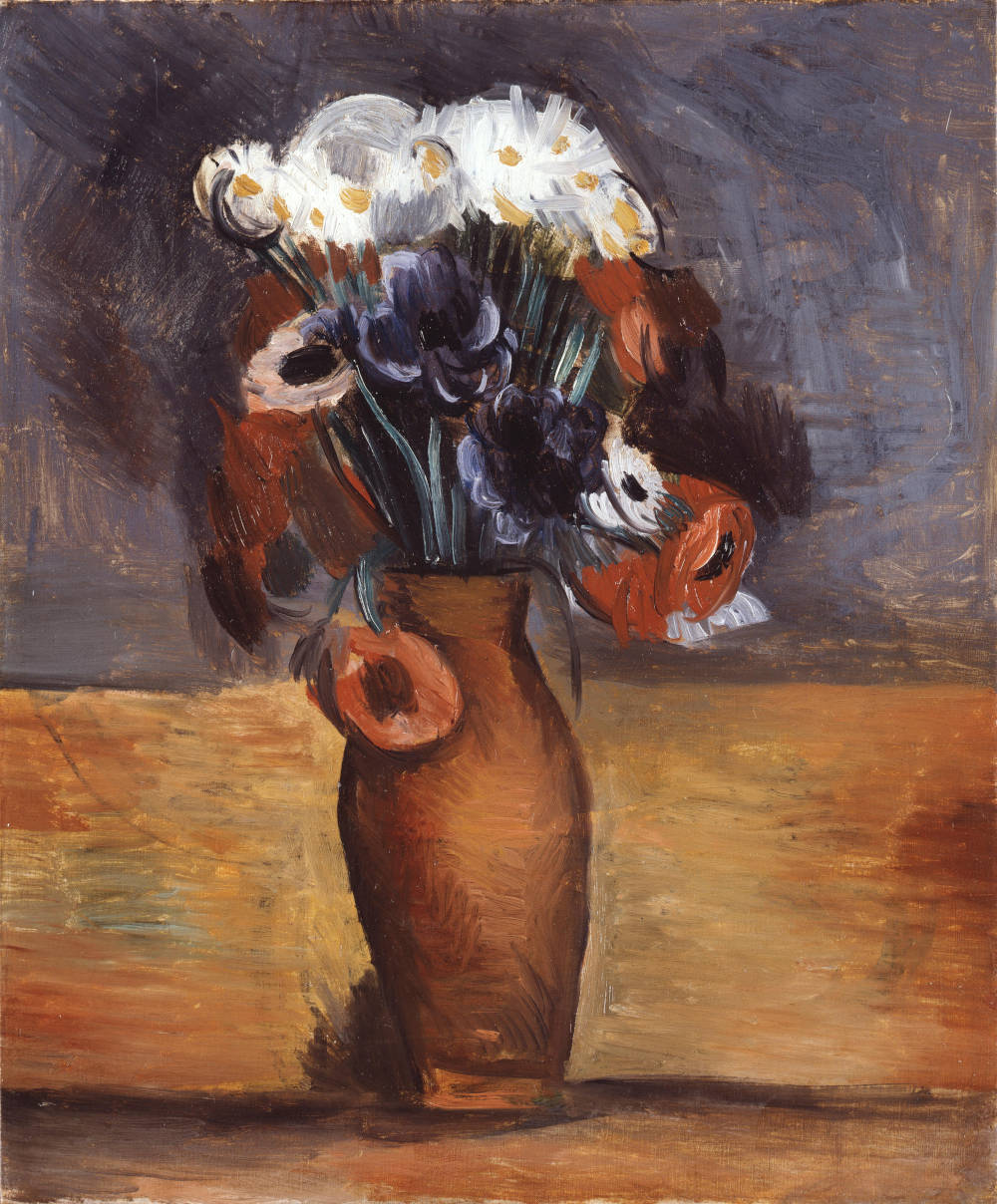 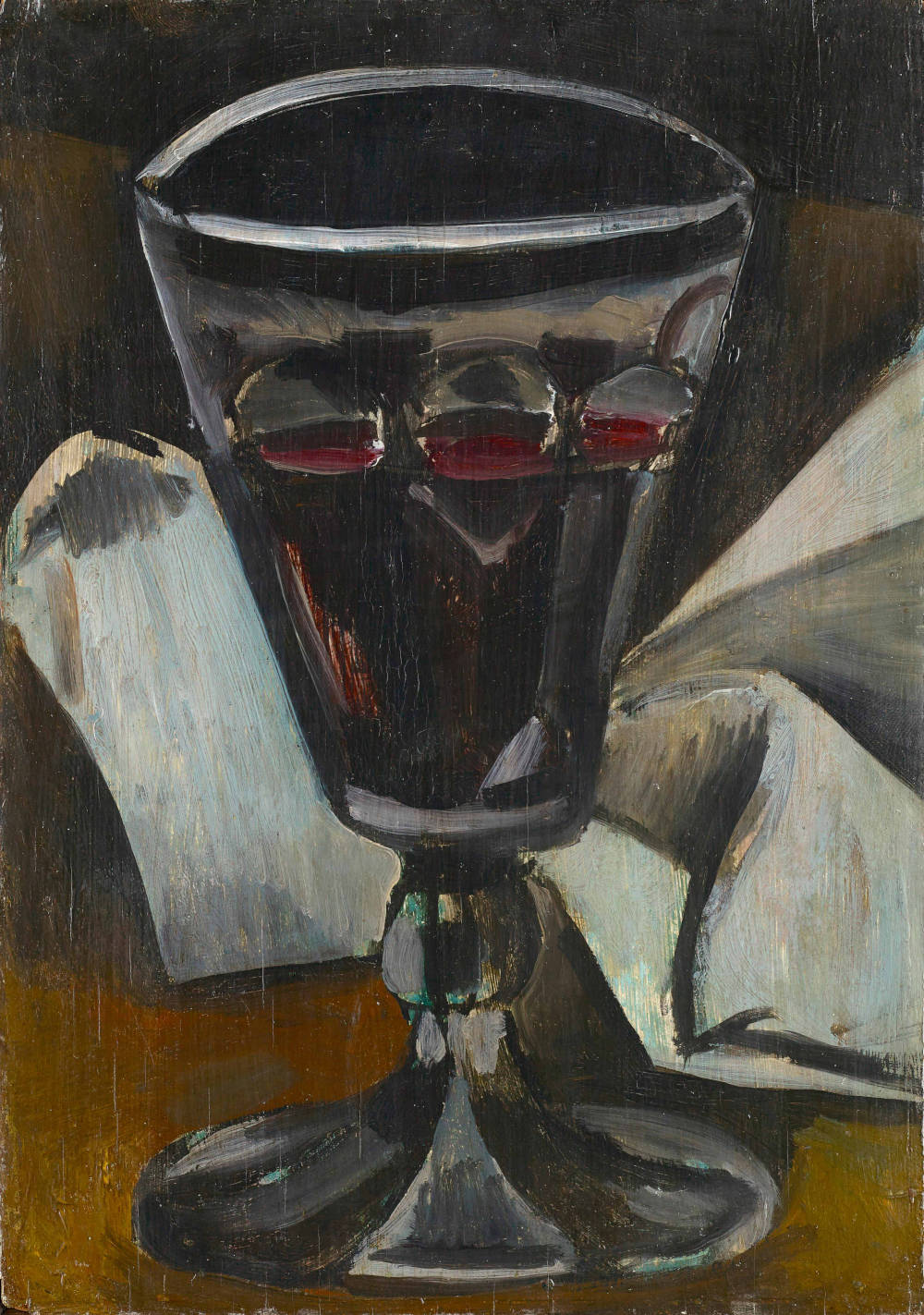 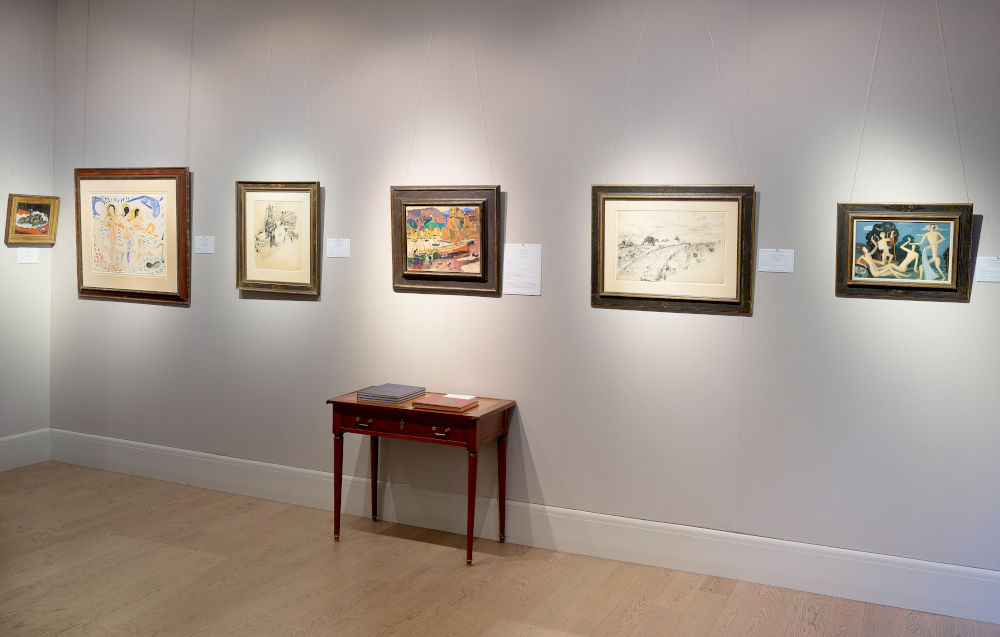 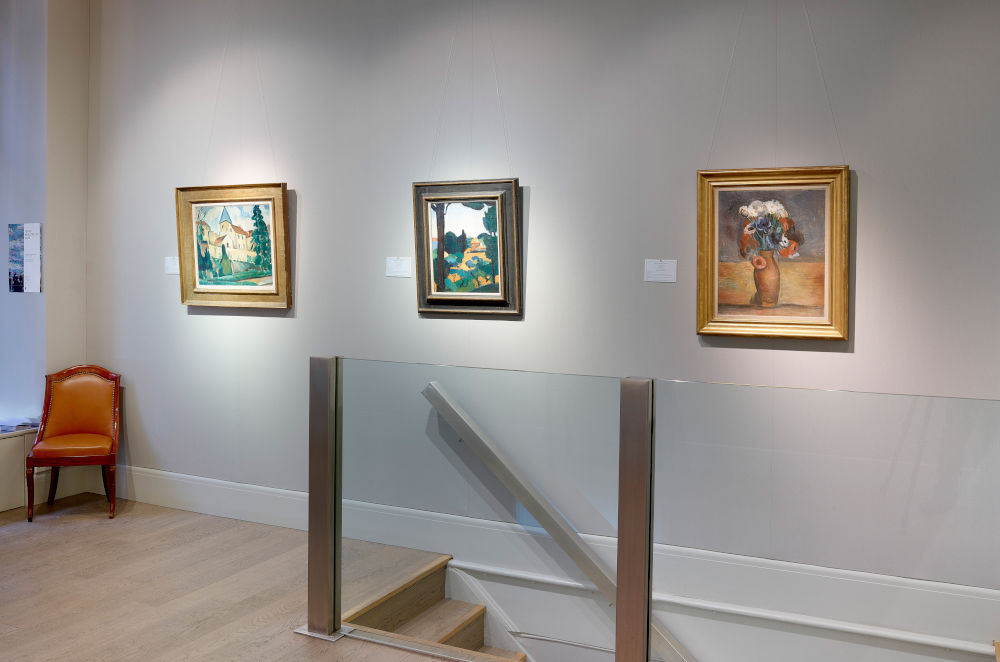 Since its establishment in 1982, Stoppenbach & Delestre has remained closely associated with the promotion of Derain’s practice, working to consolidate the extensive research demonstrating his pivotal role in the development of Modern Art.

The primary objective of the exhibition is to bring Derain’s significant aesthetic research to light – examining the connection between the development of his career and the evolution of Modern Art practice in the early 20th century.

The exhibition comprehensively addresses the various stages of Derain’s career – from the early works produced in Chatou – to the refined, classical works made after his deployment in the First World War, until his death in 1954. Having played a crucial role as a founding member of Fauvism, alongside Henri Matisse and Maurice de Vlaminck – Derain’s contribution to the movement fostered radical new ideas in Modern art, which went on to influence not only the development of Cubism and Neo-Classicism, but also artists such as Balthus and Giacometti.

Following his revered Fauve period, Derain himself continued his unyielding pursuit of new forms in painting – enriched by his intellectual relationship with the renowned French art dealer, Paul Guillaume. Notable periods explored in the exhibition will include the ‘delineated’ and ‘Cézanniste’ landscapes from 1907-10, and his return to Classical compositions towards the end of his life.

Accordingly, the exhibition is divided into four sections, Fauvism, ‘Cézanniste’ period, the ‘return to order’ and finally, the late compositions.

Through a multitude of formats, including landscape, still life, portraiture and works on paper, the exhibition provides a timely revision of the complex relationship between Derain and the development of Modern art – ultimately presenting a unique and vanguard practice which has gone on to inspire many contemporary artists working today.