On the occasion of the 1968 movement’s anniversary, Häusler Contemporary Zürich highlights the art of that time which has always been the gallery’s foundation. In the 1960s, new tendencies like Process Art, Conceptual Art, but also Pop Art were established and were to become seminal for the generations to follow. With selected guests and gallery artists Häusler Contemporary revives the innovative vigor of art around 1968 and the spirit of that time. 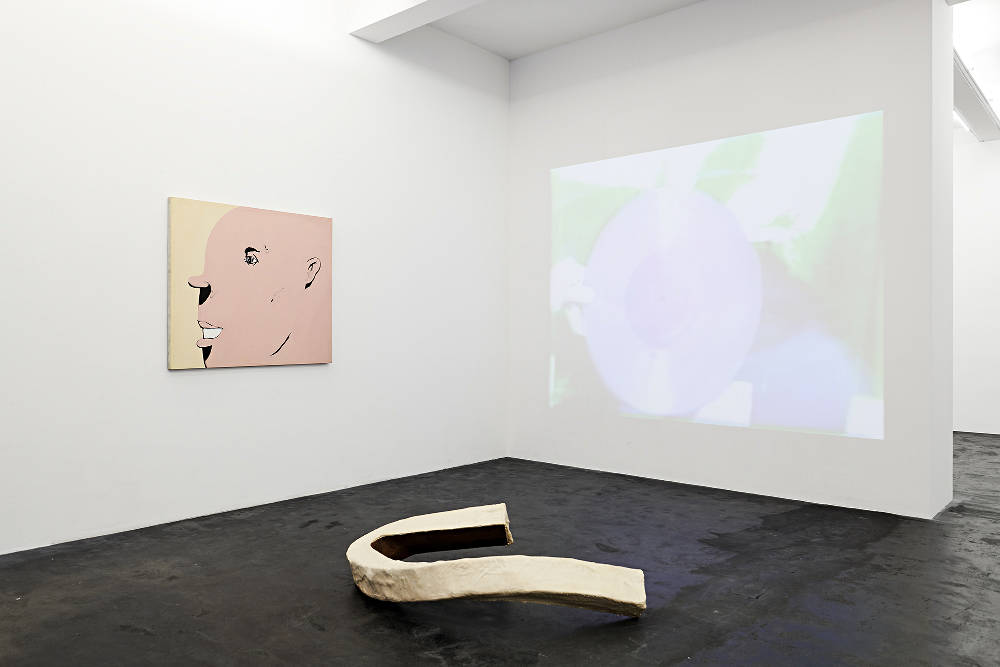 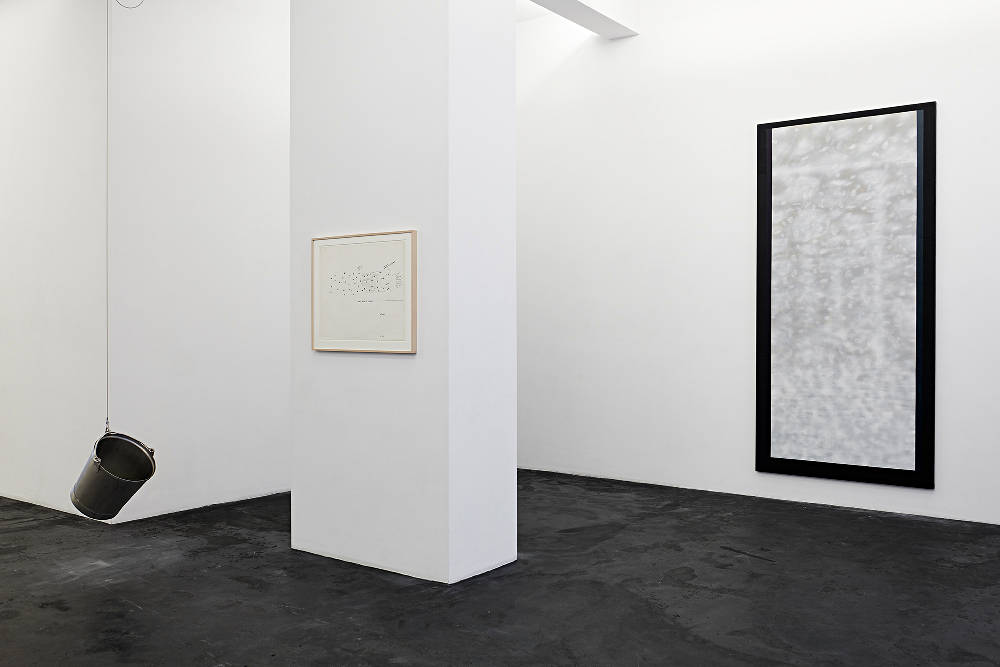 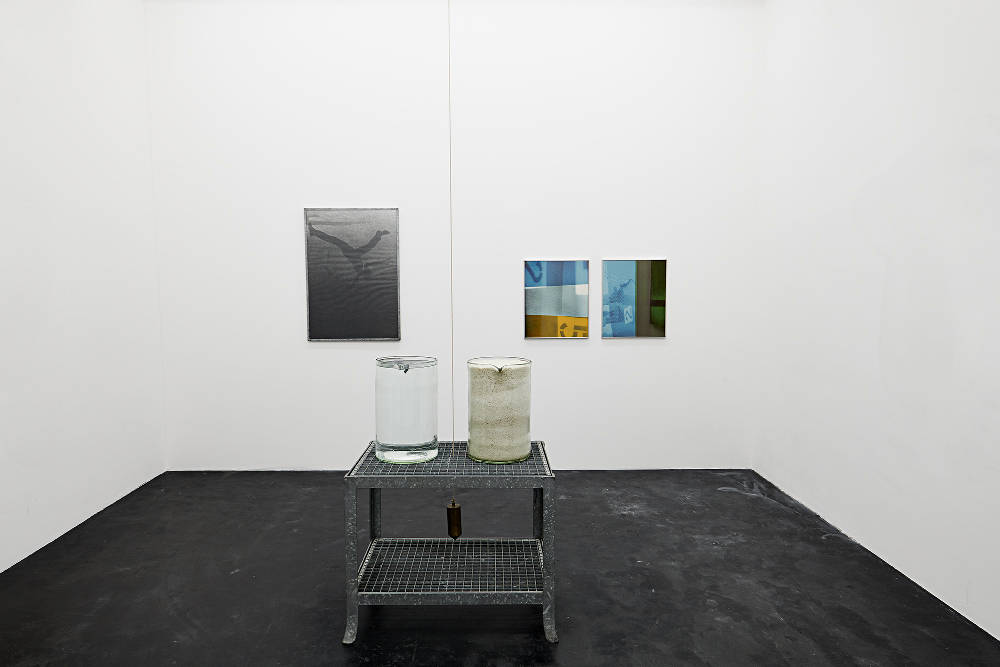 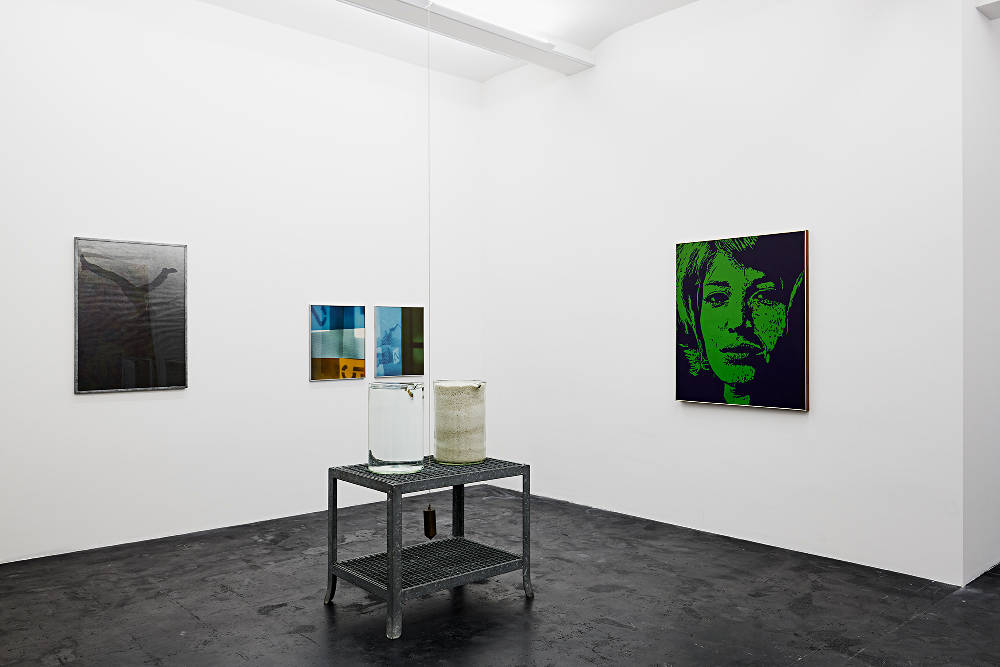 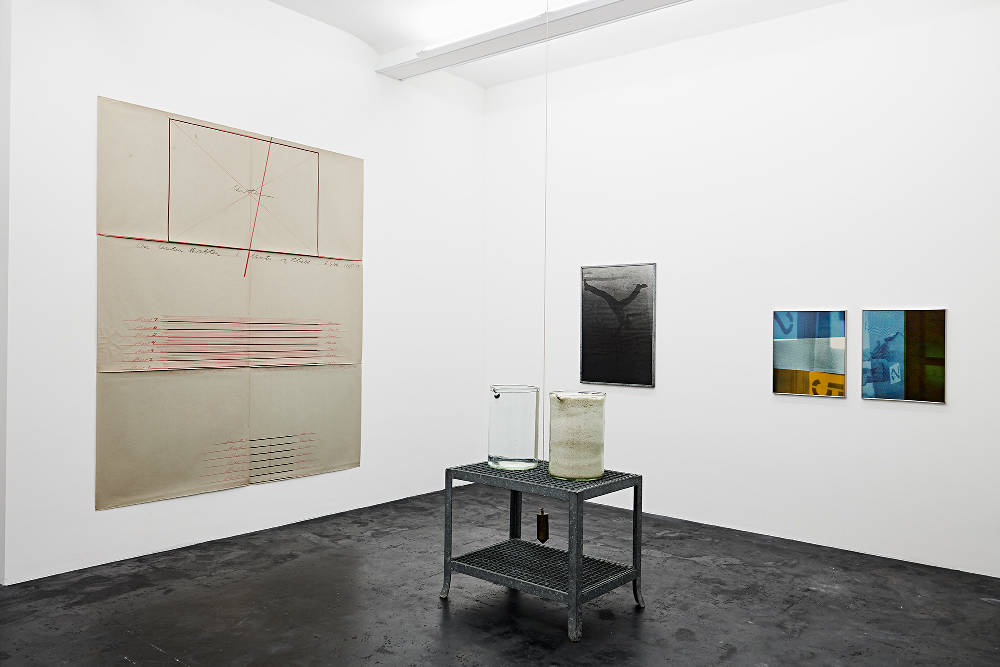 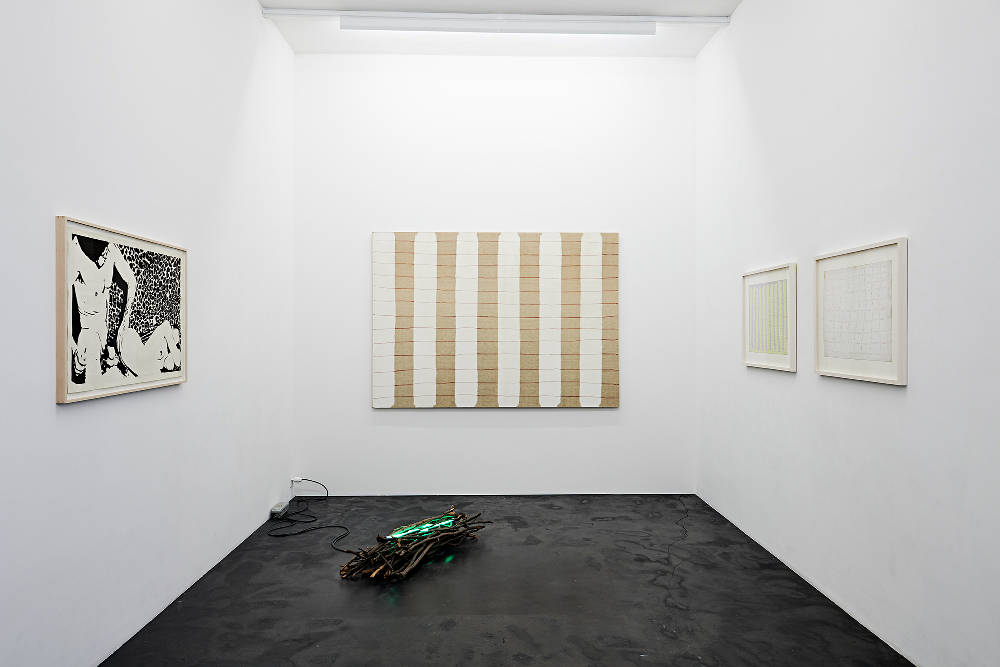 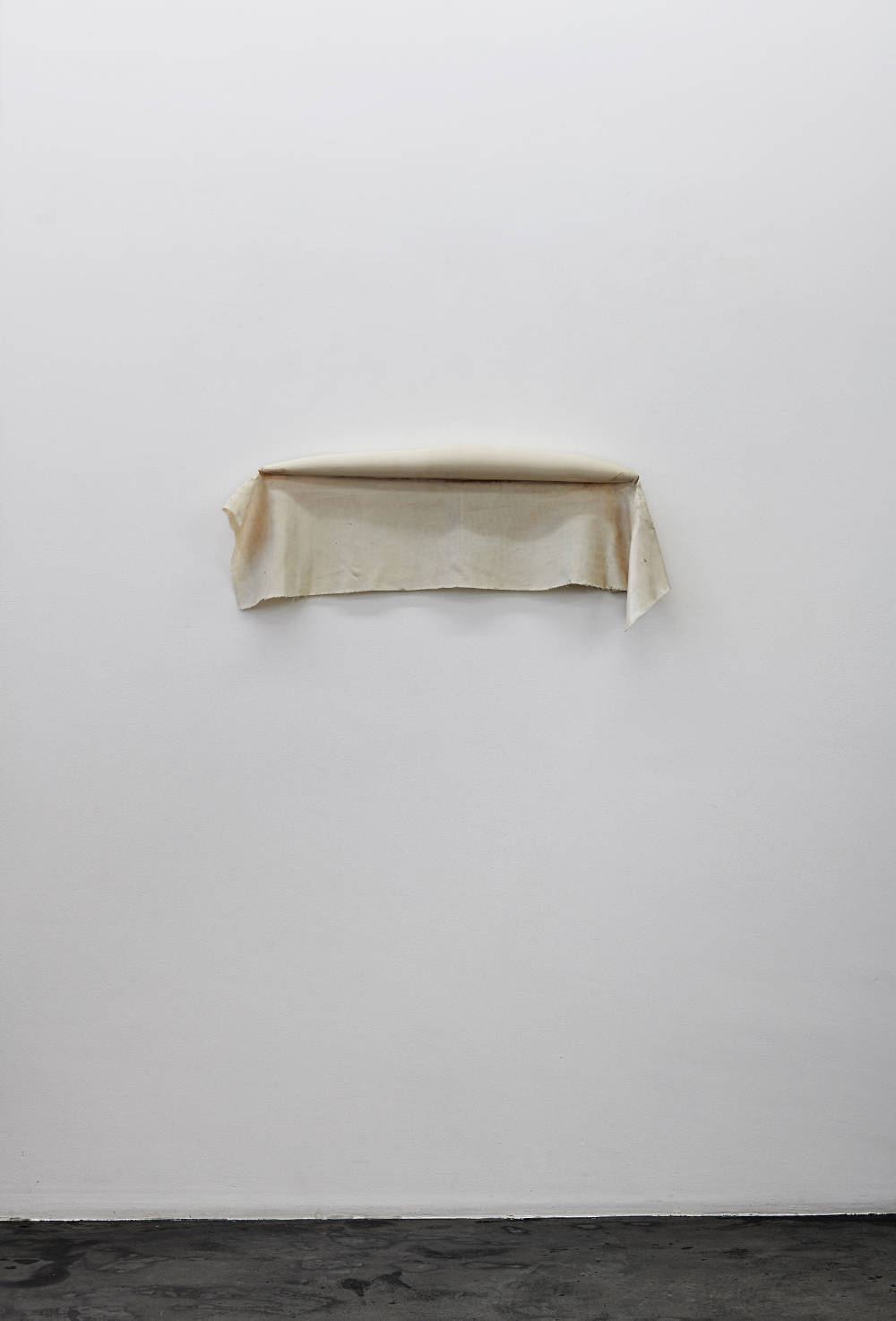 The year 1968 is having its 50th anniversary. In the collective memory, this year is related to fundamental social change with left-social protests and the hippie movement. In fact, at that time topics and tendencies culminated that had begun throughout the 1960s and lasted well into the 1970s.

Art too was undergoing decisive changes back then: new tendencies, such as post-minimalism, process and conceptual art, which our gallery represents, focused on a new, integrative and ephemeral understanding of art and on resistance to rigid, authoritarian forms. At the same time, in the 1960s Pop Art came to full fruition, further softening the traditional boundary between «high» and «low art». This mood of renewal, this «state of change», which dominated art before and after 1968, can be experienced in the exhibition of important protagonists of those days.

As a special highlight the gallery presents a largely unknown video performance by Keith Sonnier. Between 1968 and 1977, the artist, one of the major and earliest representatives of neon art, merged in his studio the processes of artistic production, performance and film to creat an innovative and groundbreaking «Gesamtkunstwerk».

Another discovery in the exhibition is the work of painter Harriet Korman. Being one of the few female positions in a male-dominated environment and at a time when many people were proclaiming the «abandonment of the image», she had devoted herself to the constant exploration of the canvas. With her self-imposed dictate of simplicity and reduction, the pupil of Richard Serra came to essential visual statements on the nature of painting.

Michael Venezia, too, remained loyal to painting, striving for its renewal. With his «Spray Paintings», which were first created in 1967/68, he made a significant contribution to non-representational painting after Abstract Expressionism and Minimalism. Peter Young assumed a similar role, albeit in a very different way: in his works he questioned and ironized minimalist dogmas by combining them with influences from psychedelic painting. On the other hand, the works of Richard Allen Morris and Bob Stanley in our exhibition are associated with the context of Pop Art, while the new understanding of sculpture, manifesting itself through new materials and mutable forms, is represented (apart from Sonnier) with works by Gary Kuehn, Barry Le Va and Klaus Rinke.

In addition to the new formal and aesthetic achievements that these works witness, they usually also include obvious or symbolically formulated statements on topics that pervaded the time back then: new technologies, the sexual revolution, the questioning of dominance, the Vietnam War…

The exhibition «And The Stars Look Very Different Today» thus casts a spotlight on the blasting power and creativity that unfolded at the time around 1968 and emphasizes the art historical significance of that period.
Deborah Keller, Häusler Contemporary