An Extraordinary Adventure - 8 Chinese Artists and the UK

An Extraordinary Adventure - 8 Chinese Artists and the UK


For Frieze London 2022, gallery rosenfeld presents An Extraordinary Adventure – 8 Chinese Artists and the UK – the first exhibition in London curated by the Chinese artist Lu Chao. 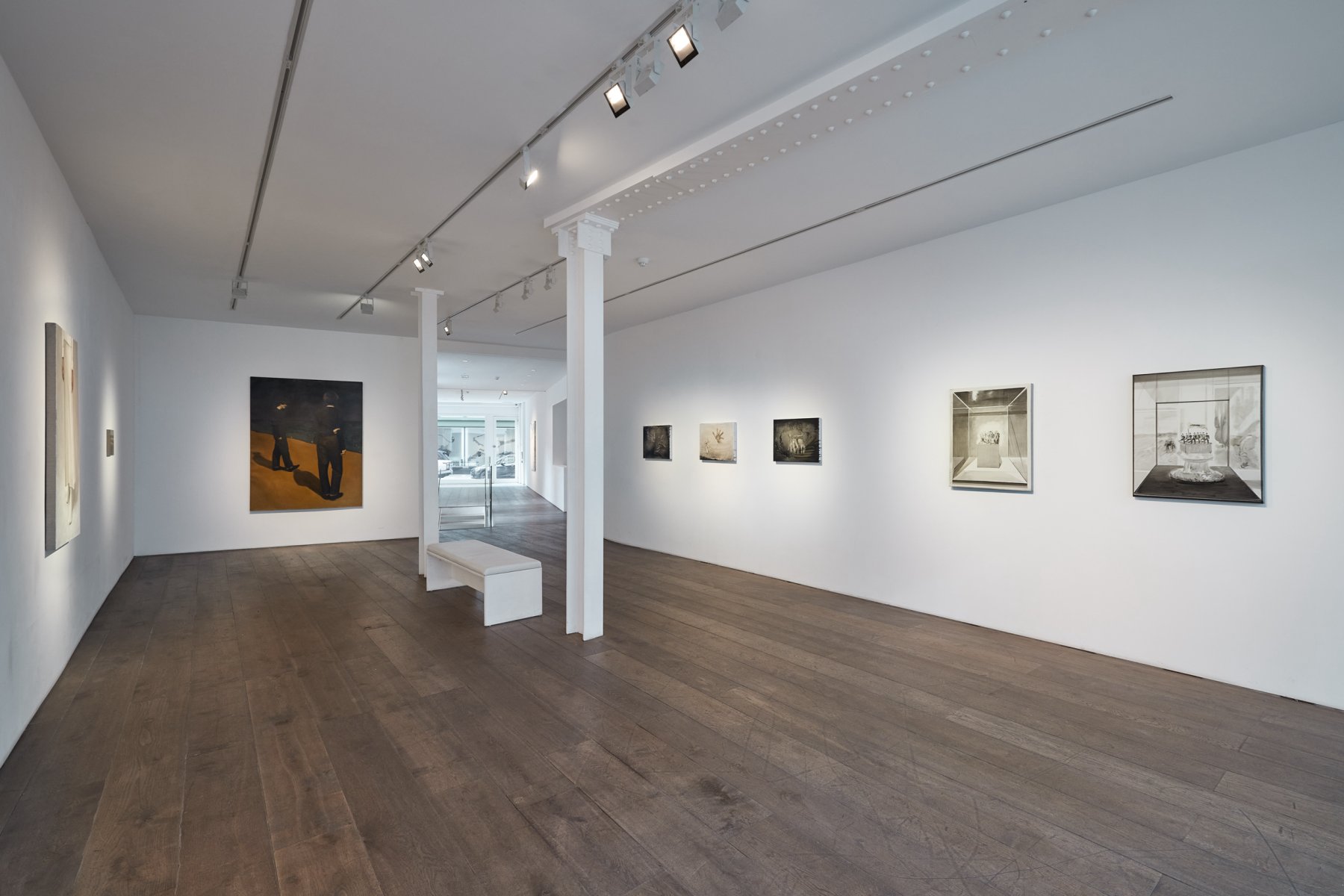 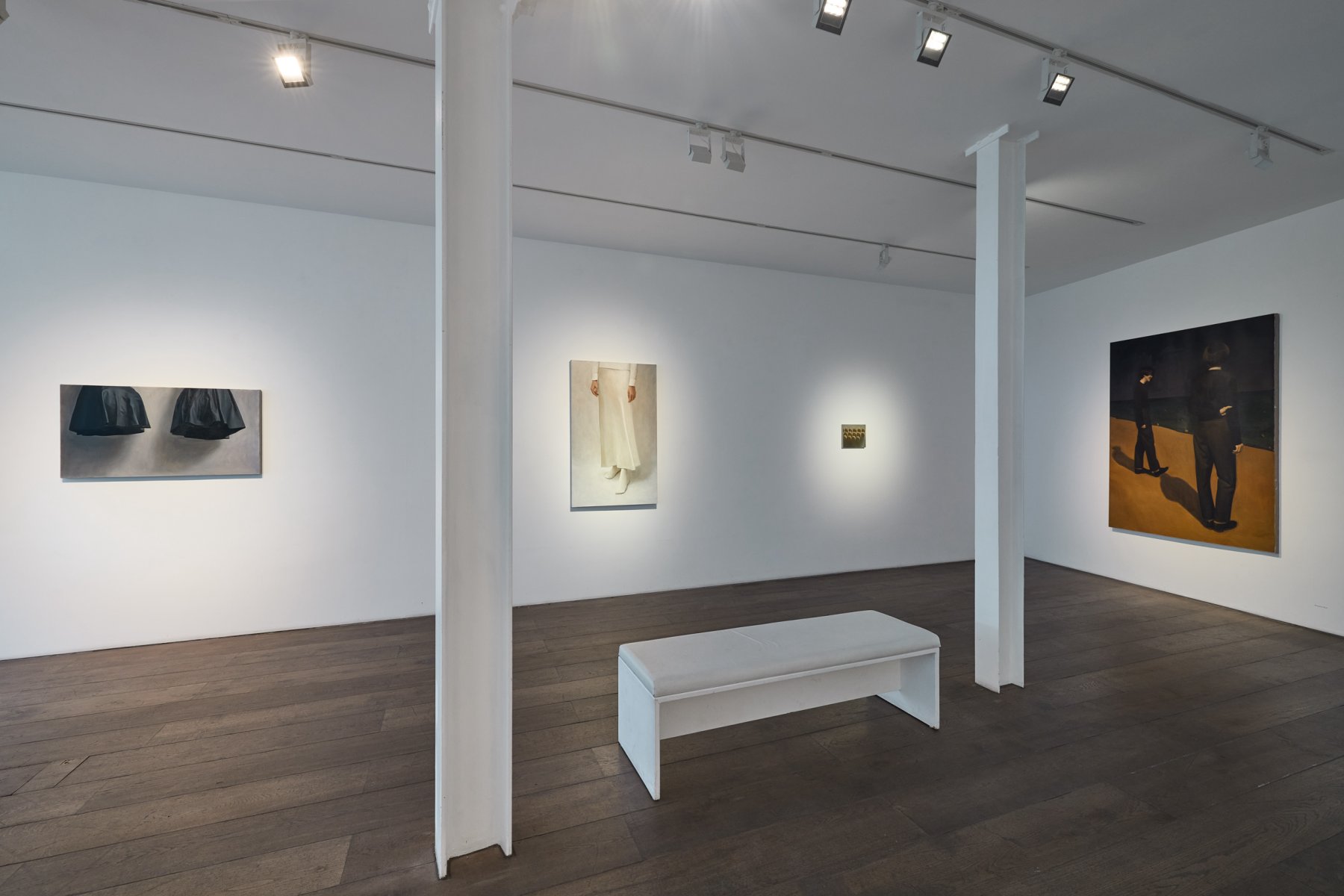 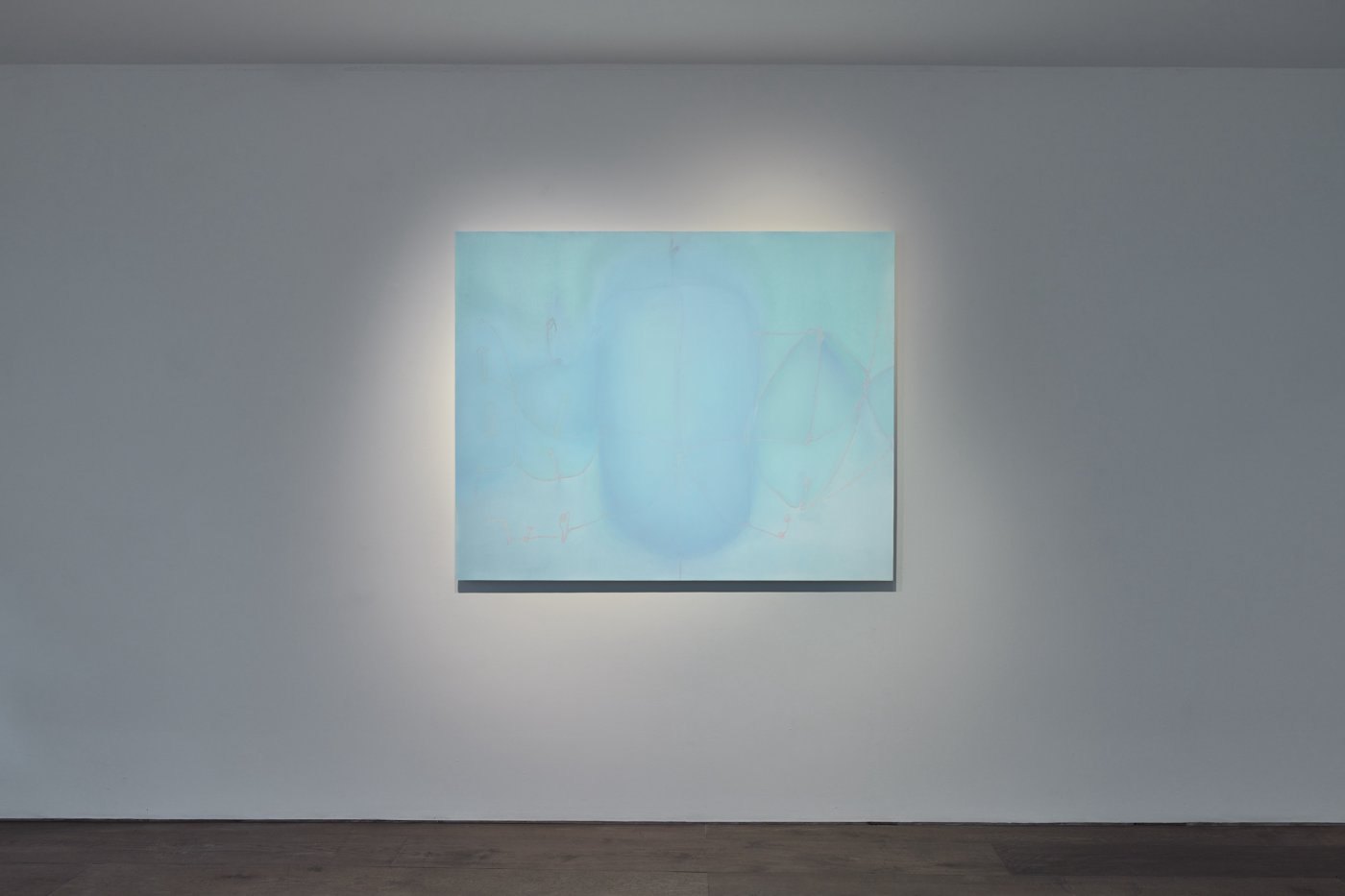 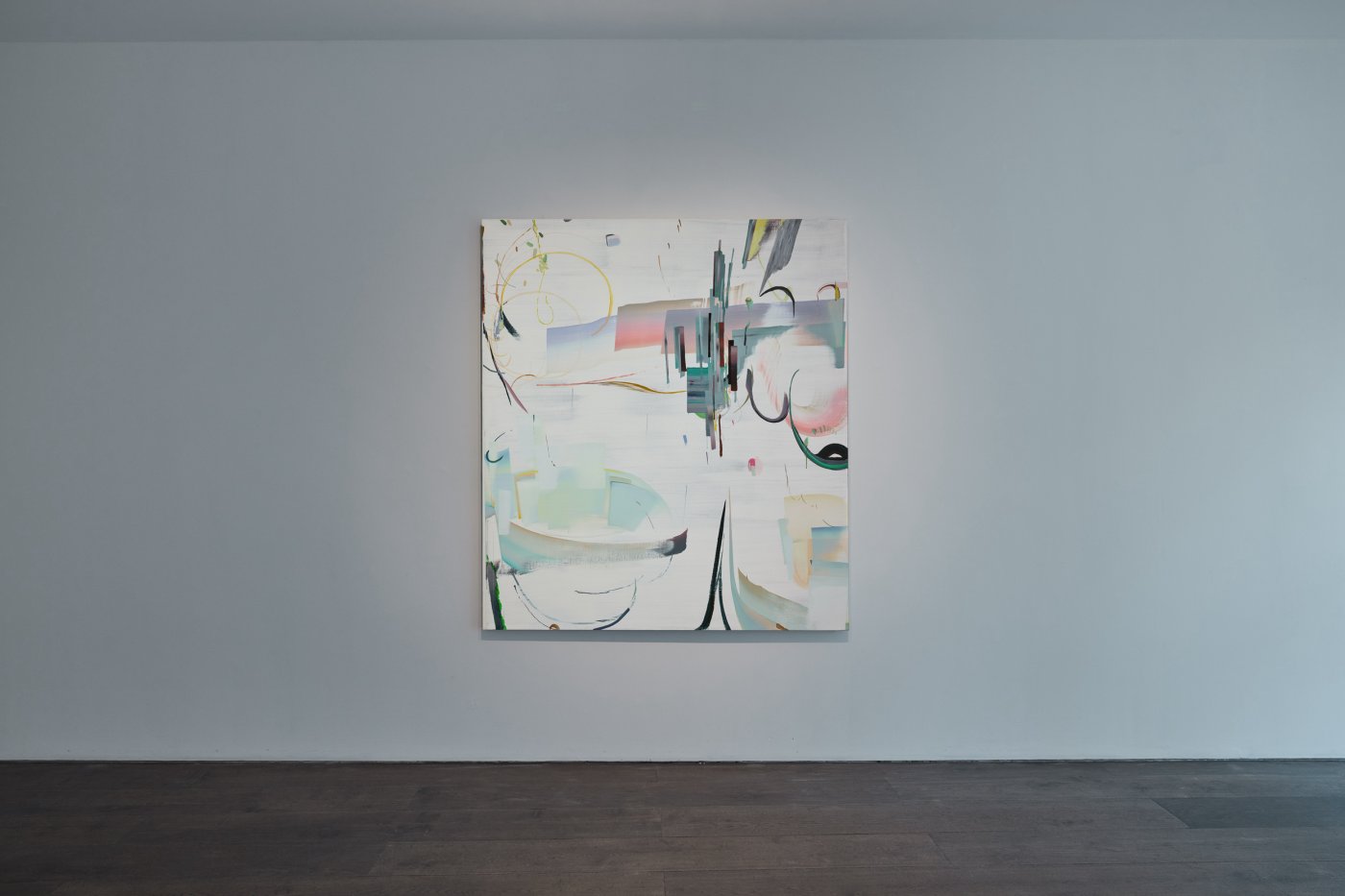 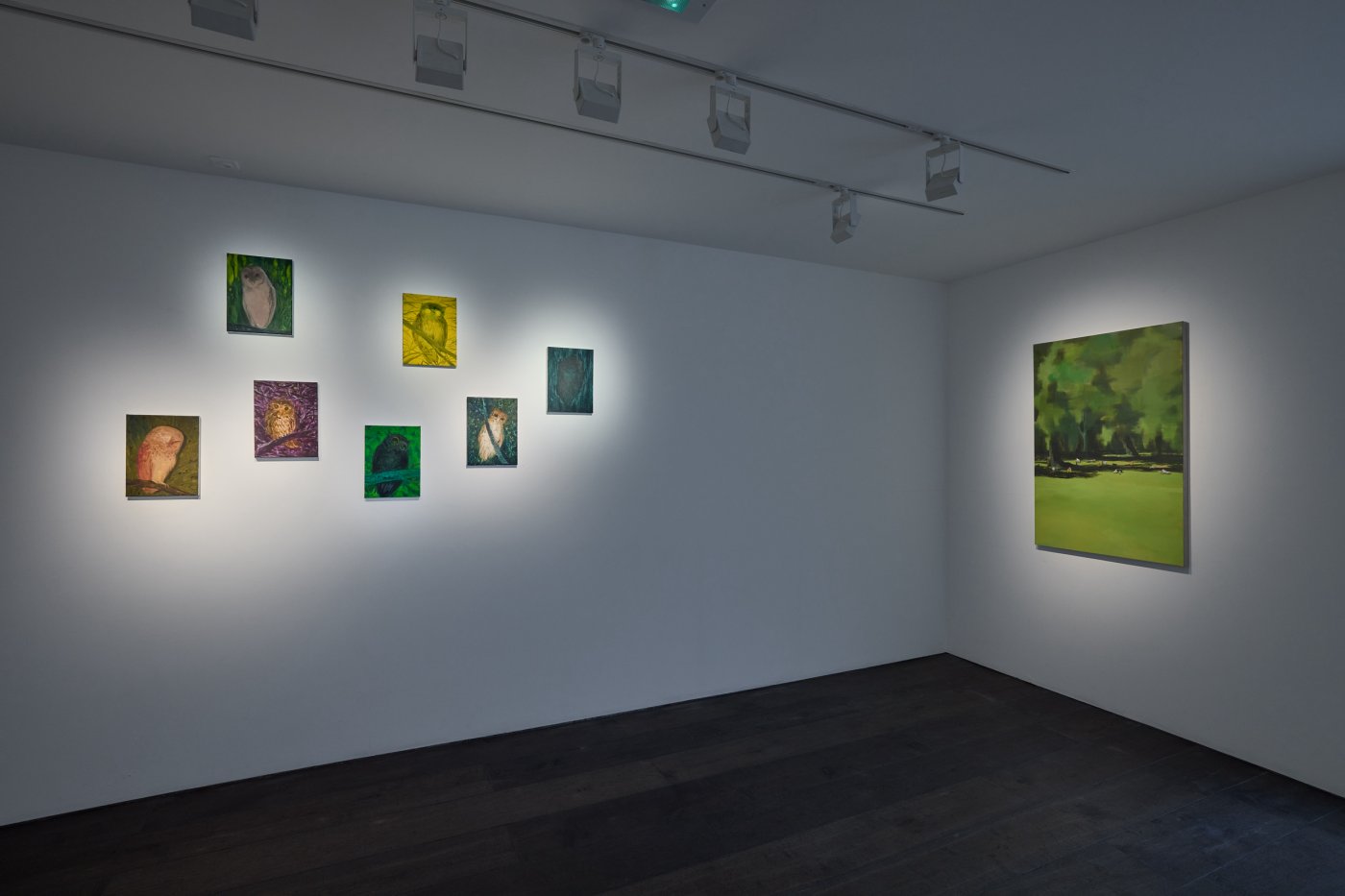 In an epoch defined from a UK perspective as a closing of borders and rejection of the ‘other’, an exhibition featuring the benefits of welcoming people from other countries will hopefully illustrate the folly of vainly shutting the door on the ‘other’. The 8 Chinese artists whose works are featured in the exhibition have gained from their years studying in London. Likewise, artists, galleries, collectors and anybody passionate about art have gained enormously from their presence.

Lu Chao is both the creator and curator of the show. He describes the original intention of the exhibition as being a consequence of the impact of Covid in 2020, where our vision of normality has been completely altered over these last three years. The art world has become increasingly frantic and as we delve into a new era, our message must be that the harder any unseen enemy hits us, the more we must love this world. Although he now lives back in China, he spent a few years living in London, once he had completed his Master course.

Power, whether real or hidden is in fact the narrative behind five artists’ works. This is true for a society like China’s, yet, in our Western societies where many countries have veered away from traditional democratic values to more populist forms of governments that are flirting with abandoning some of those very values. One of the two ‘cake’ paintings in the exhibition by Lu Chao features a motley assortment of disparate people standing, in an orderly fashion, huddled together with their arms raised in a submissive gesture. This apparent passive and defeatist attitude in front of authority originally came to the artist from his observations of life back in China. However, after having lived in the UK, he began to feel that his ideas rang true for all societies.

Xie Lei has produced a body of works all featuring an owl at various times of day and night. The idea of the owl which can see in the dark when we can’t is a powerful metaphor for a contemporary world where we are all under surveillance. Morereover, for an artist hailing from China, this is even more meaningful. However, these works are also about painting, as it is only the use of paint which differentiates one work from another.

Ruozhe Xue’s paintings and video in the exhibition all show an apparent order and perfectionism which lulls us into admiring the ravishing beauty of the works, although, on closer inspection, nothing is quite what it seems. One egg is missing and one is only partially visible from the perfect rectangle. Moreover, the supremely elegant woman has her body truncated. The video, although it amply displays the artist’s love of the female body, also only ever shows us details of the subjects being filmed but never the entirety of their bodies. Our vision is rigidly controlled by the artist. Ruozhe Xue manages to give his beautiful works a subtle and highly insidious political message.

Tian Mu’s large-scale drawings of the figure of ‘The Grim Reaper’ needs no great interpretive effort to understand the artist’s political intentions.

In contrast, Ruofan Chen references the British obsession with gardens and lush greenery. Her paintings create idyllic, elegiac bathing in the lushness of London’s green spaces.

Anna Hutong’s ‘Street View’ similarly shows a lushly tree-lined street with human beings, completely dwarfed by the majesty of nature. The final two artists in the exhibition deal with using their art to convey a more meditative and spiritual idea.

The abstract painter Qingzhen Han’s emotional works are inspired by the culture of Zen: each gesture made on the canvas comes about after serious reflection and the great variety of painterly marks is one of the principal attractions of her paintings. However, before she begins making any gestures, the artist covers her canvas with a layer of white gesso. This enables her to make marks that can also be absorbed into the gesso and are only partially visible, as well as giving her paintings a glowing luminosity.

Finally, Sophie Jing Wei Zhang’s series of paintings entitled ‘Piazzas, Passages and Order No’s 9,10, and 11’ notwithstanding the title, are full of mystery and an eerie spirituality, with the subjects only vaguely discernible through the mists of paint.

Each one of these 8 artists received something from being in the UK, whether it was a love of nature or simply having a distance from their home country which enabled them to look both at China and our western world with fresh eyes. Their depictions, likewise, enable us to understand our world more clearly and critically.