Color is everything to me. You can’t just say “black.” Which one?
—Amanda Williams

Gagosian presents CANDYLADYBLACK, an exhibition of new paintings by Amanda Williams from the series What Black Is This, You Say? (2020–). 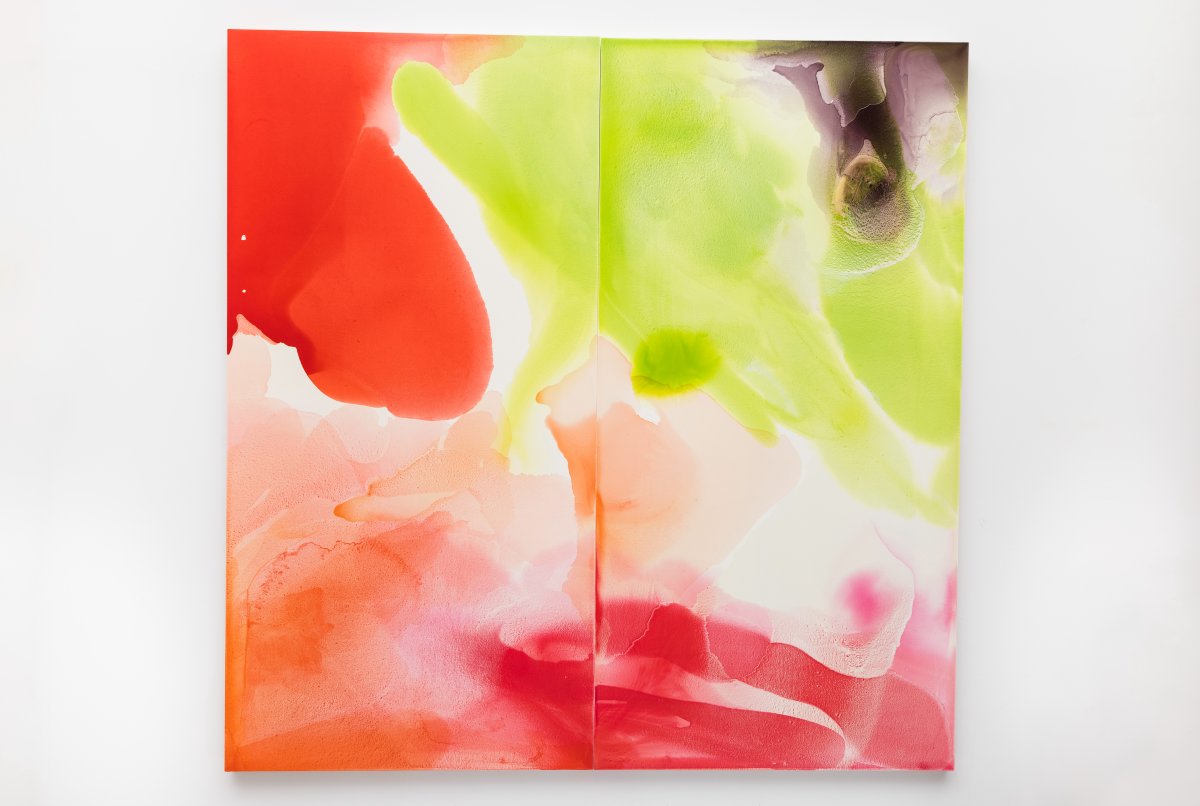 Amanda Williams
CandyLadyBlack (Can You Feel It Too Just Like I Do), 2022 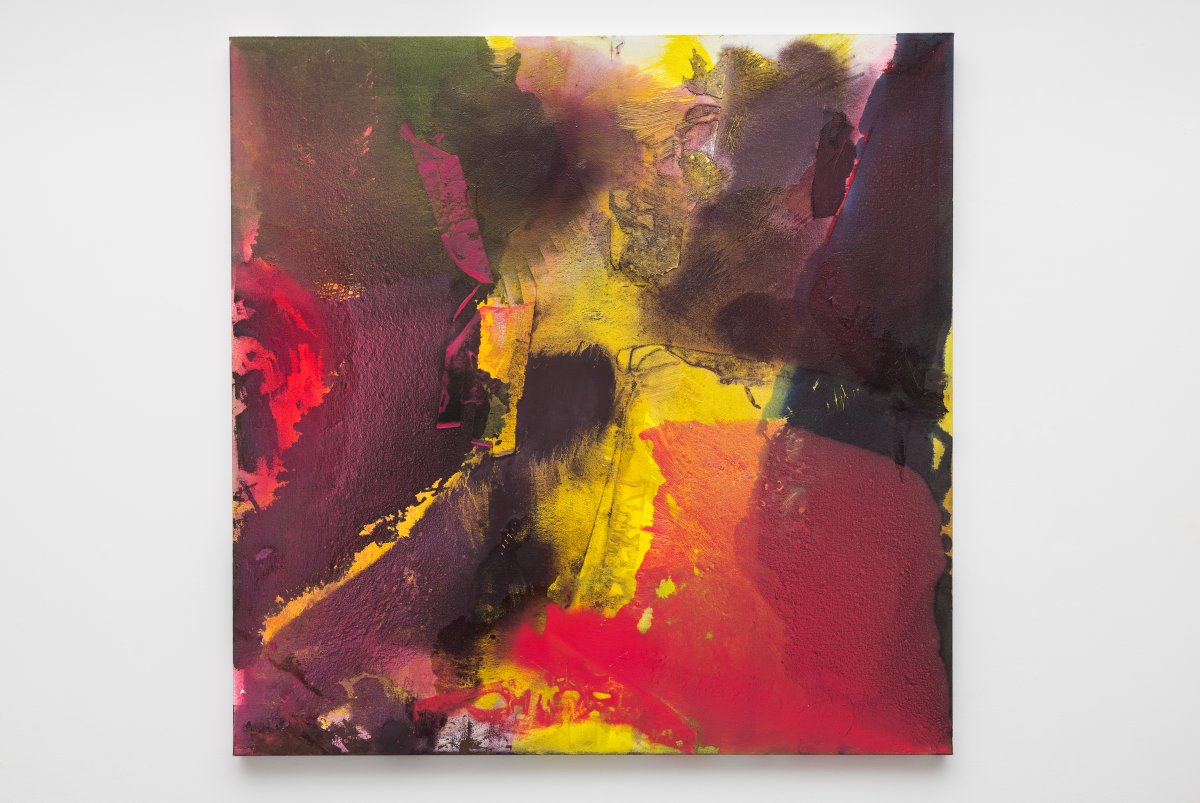 Amanda Williams
CandyLadyBlack (Even When You Talk It Takes Over Me), 2022 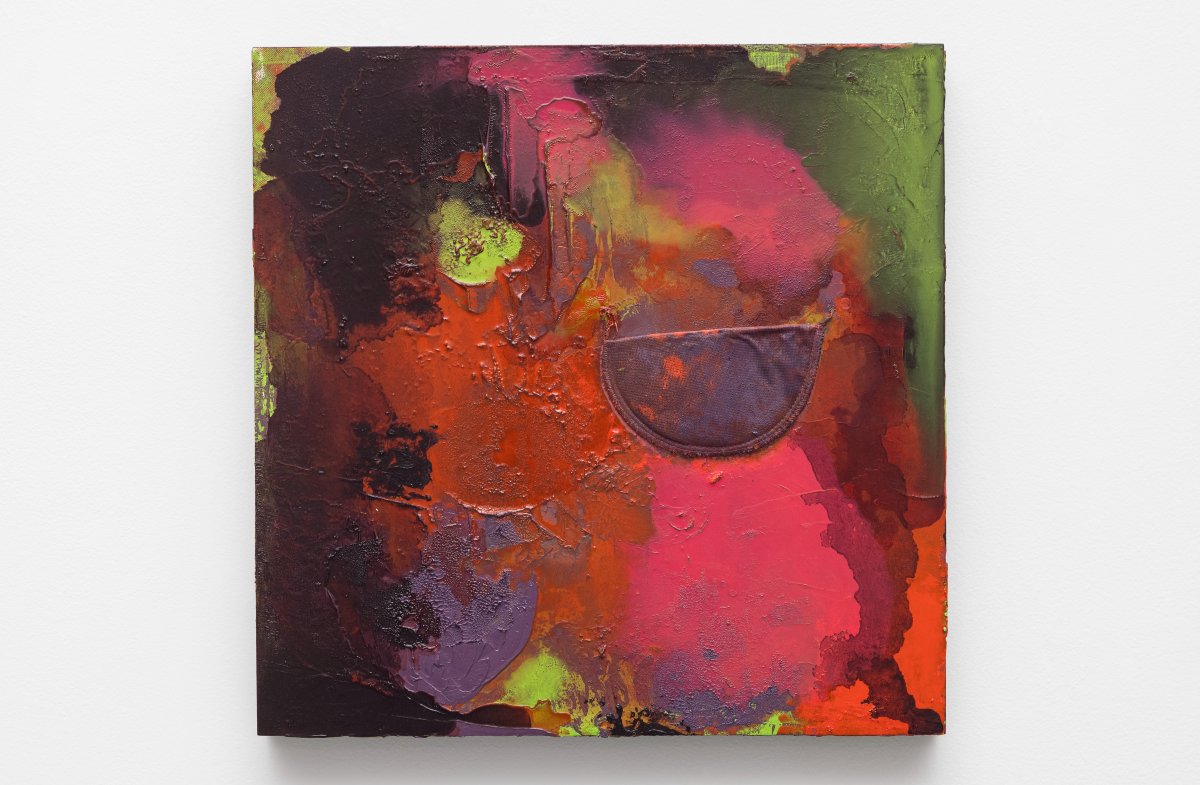 Amanda Williams
CandyLadyBlack (Just when I think I know you...), 2022 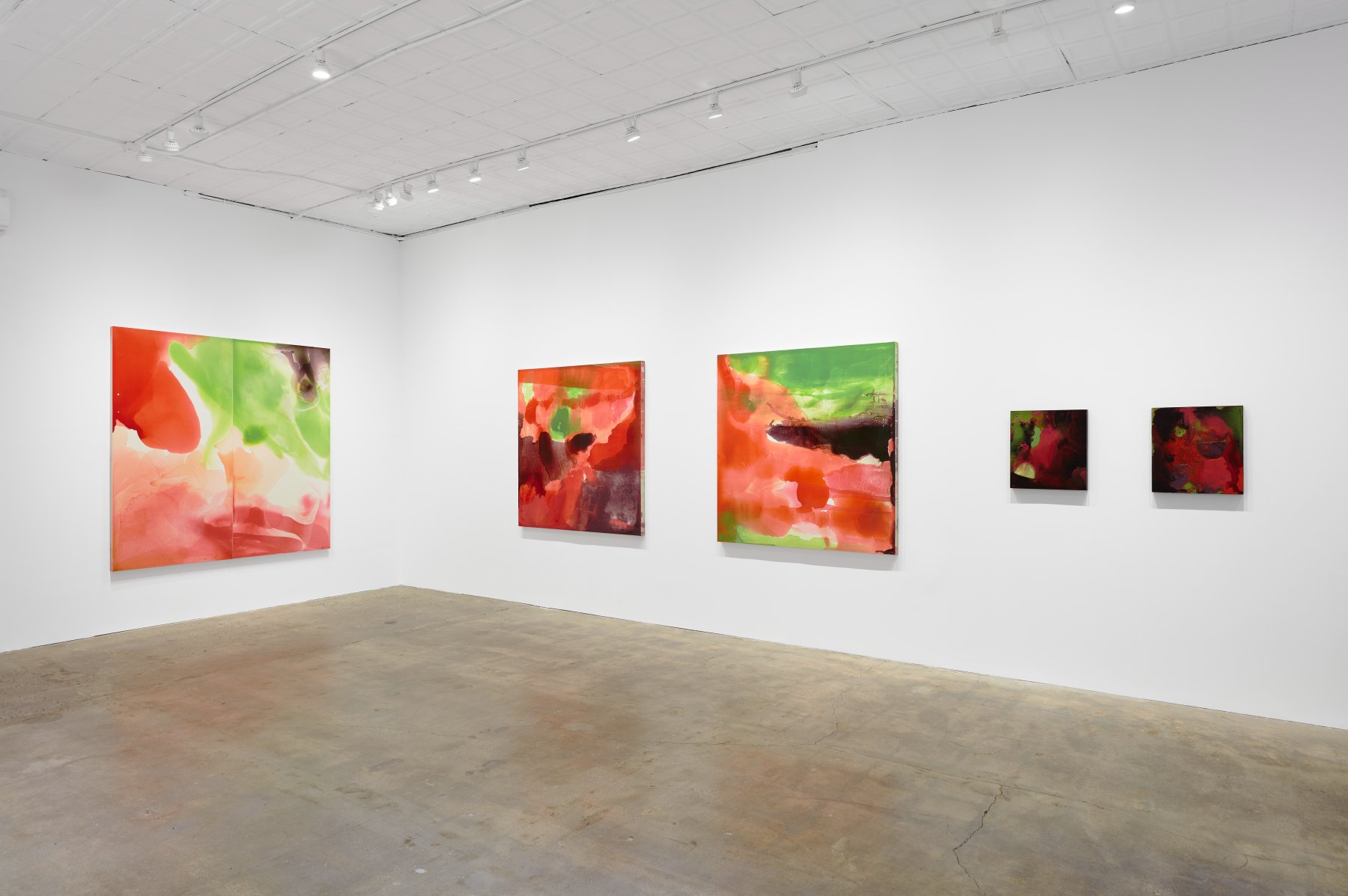 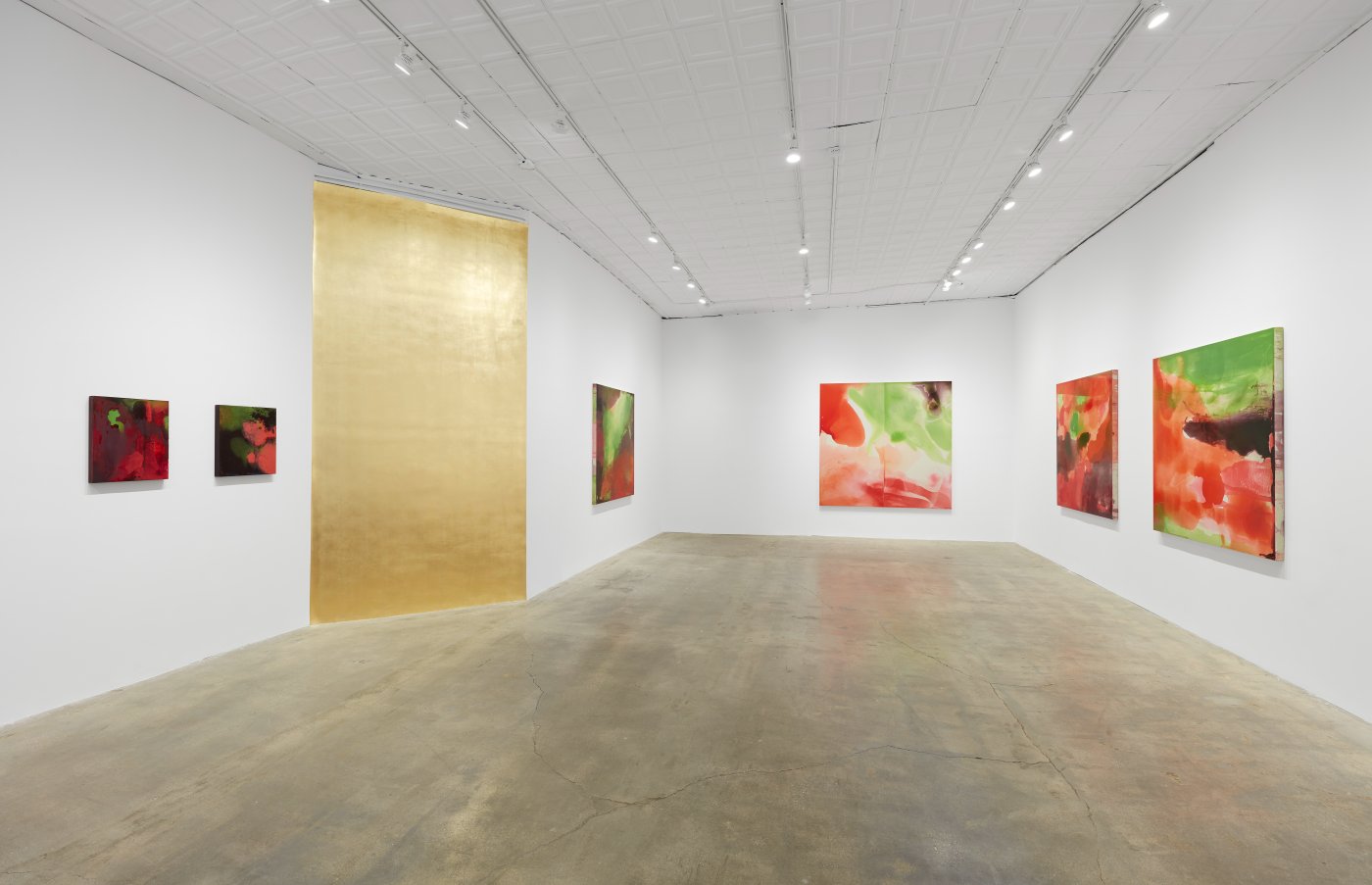 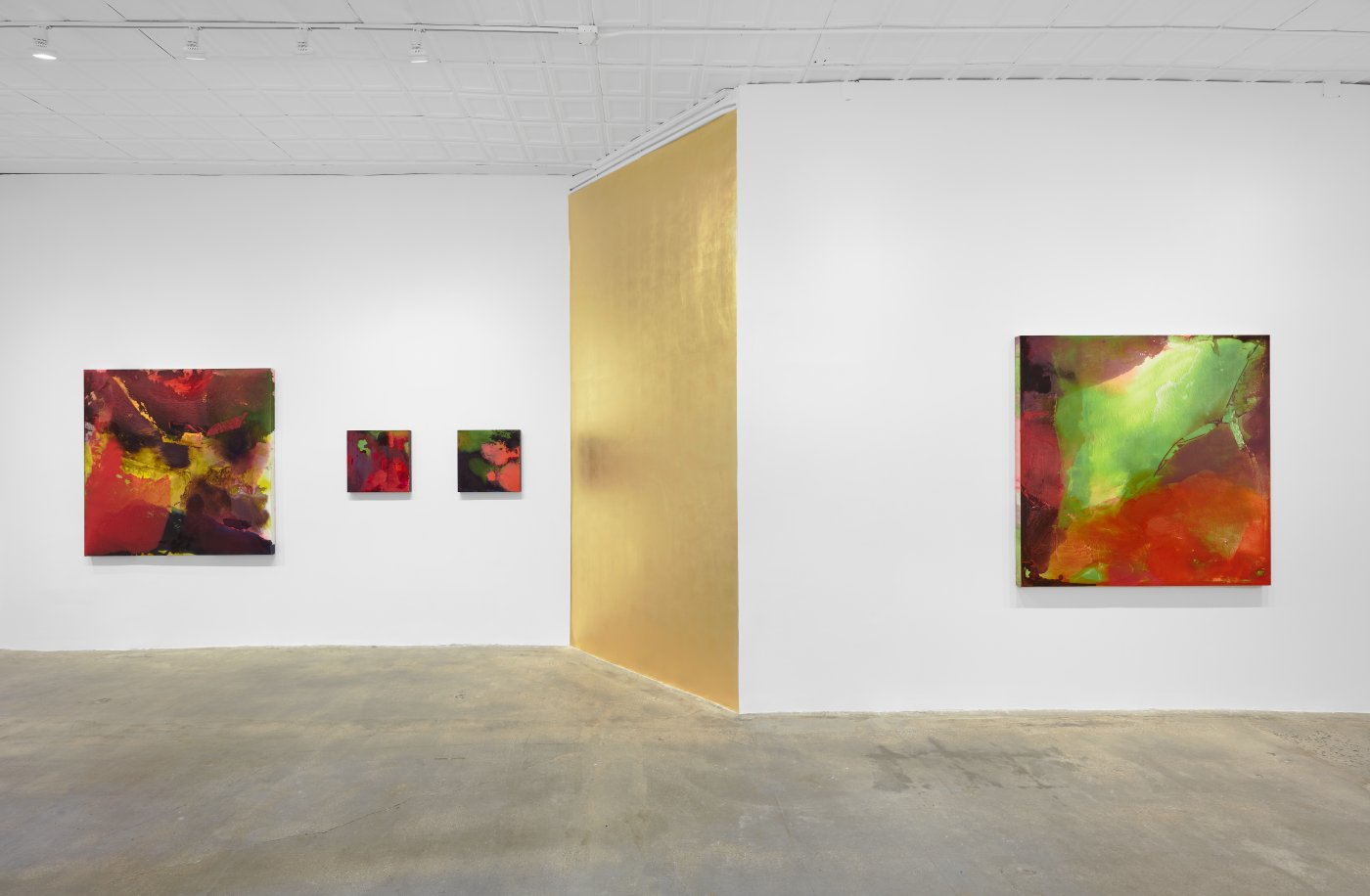 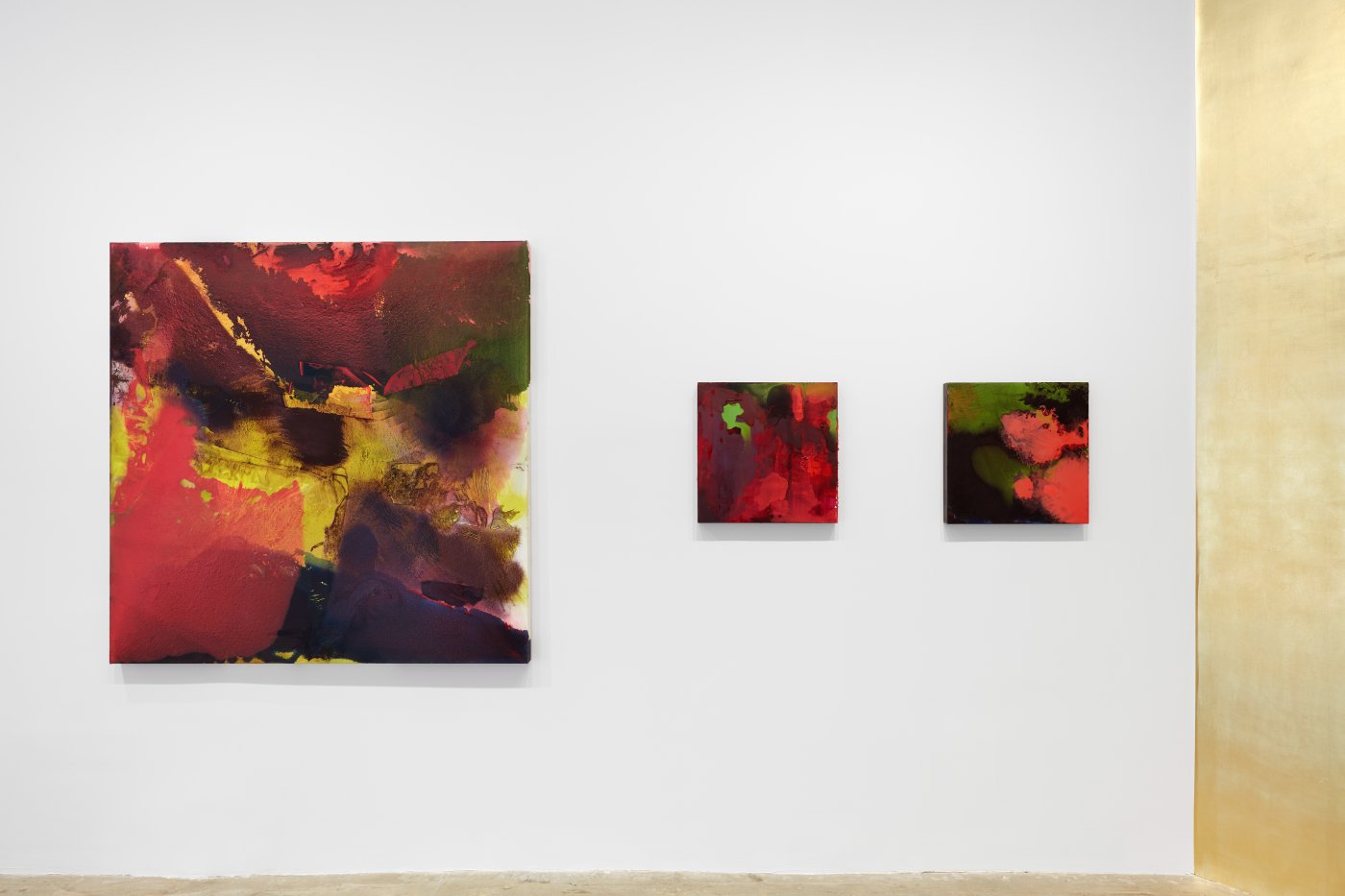 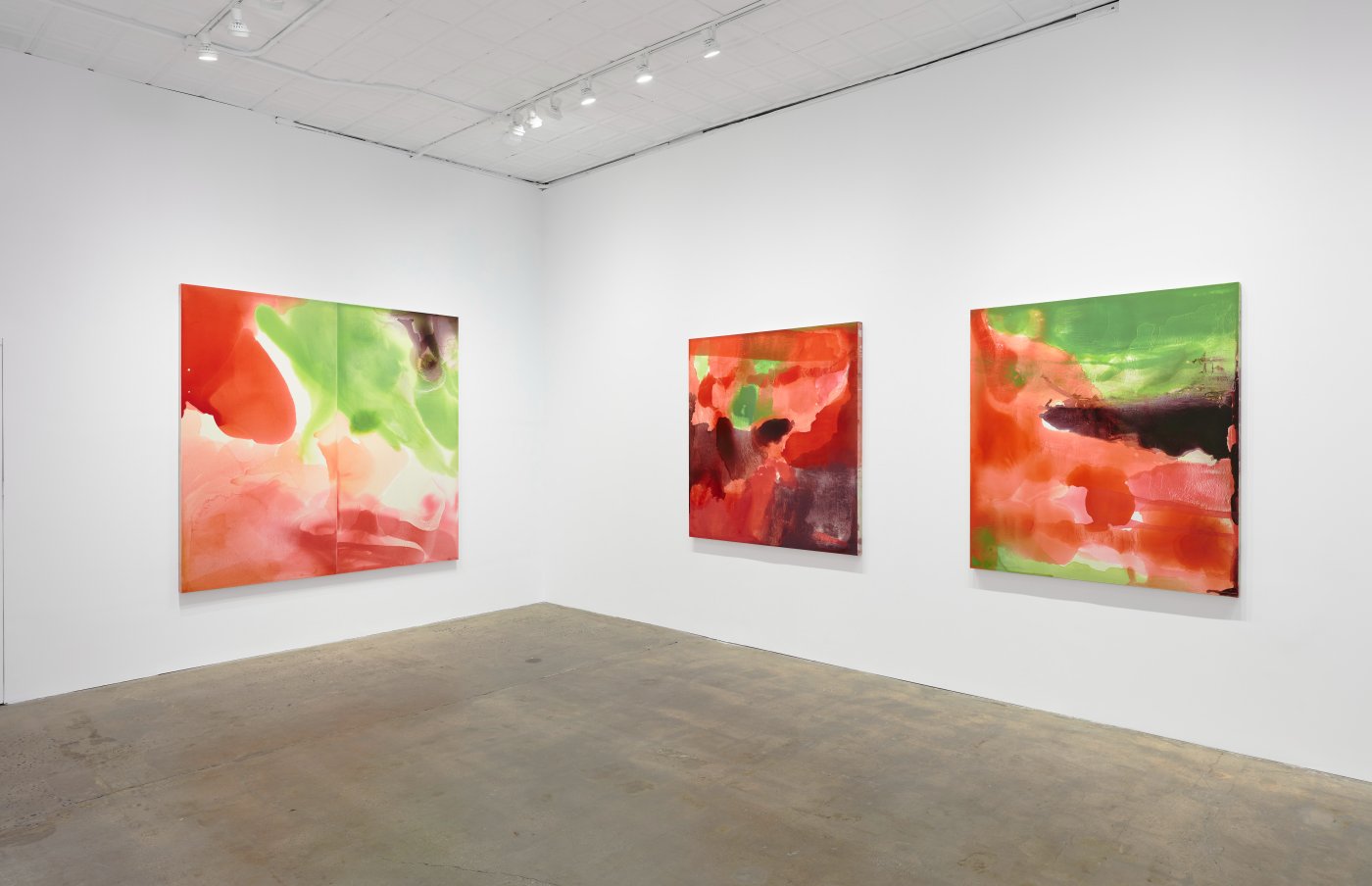 Williams’s painting What black is this you say?—Although rarely recognized as such, ‘The Candy Lady’ and her ‘Candy Store’ provided one of your earliest examples of black enterprise, cooperative economics, black women CEOs and good customer service”—black (07.24.20) (2021) was included, along with earlier works in the series, in Social Works II at Gagosian London in 2021. CANDYLADYBLACK is her first solo exhibition at the gallery.

In her paintings, sculptures, installations, and photographs, Williams uses color as a tool to examine the complex ways in which race informs our assignment of value to physical, social, and conceptual spaces. She often begins projects by meditating on a specific color or set of colors, which she relates to an everyday space or scenario. In her breakout series, Color(ed) Theory (2014–16), she painted houses in Chicago’s Englewood neighborhood that were earmarked for demolition in a spectrum of monochrome hues associated with Black culture. The photographs that document the intervention constitute a striking interrogation of the inequities of urban development.

Williams conceived What Black Is This, You Say?, another investigation of color, in response to #blackouttuesday, the viral posting of black squares to millions of Instagram accounts in an intended show of solidarity with Black lives and associated calls for justice. In a challenge to the flat monochrome shape’s formal and ideational limitations, she posted hundreds of squares in a spectrum of nuanced dark shades and textures, accompanying each composition with a caption linking it to a touchstone of Black culture or identity. The digital images evolved into a series of watercolor and oil paintings. And in an ongoing public installation at the Storefront for Art and Architecture, New York (on view through May 31, 2023), Williams explores twelve such shades in greater depth, coating the entirety of the institution’s façade.

The title of CANDYLADYBLACK, Williams’s exhibition at Park & 75, is an abbreviation of a title from What Black Is This, You Say?, and foregrounds yet another way in which color embodies a specific set of associations for her. Characterized by a restricted palette of nine saturated hues derived, through a process of meticulous research, from the colors of Now and Later and Jolly Rancher candies, these deeply layered abstract compositions in oil and acrylic evoke the artist’s vivid recollections of “quarter waters, penny candy, housecoats, dusters, giggling, and the smell of sugar.” Echoing their source still further in their syrupy, granular textures, the paintings celebrate the local “candy lady”—a fixture of Black urban neighborhoods in the midwestern and Southern United States—as a source of strength, tenderness, and joy, and as an overlooked symbol of Black women as economic exemplars and community leaders. While the image of this much-respected figure is absent, her influence remains discernible through the distinctive chromatic “uniform” that underpins Williams’s works.