Artists I Steal From

Artists I Steal From

Artists have always borrowed from one another, however rarely do they reveal their sources – whom they steal from or why-Alvaro Barrington

Artists I Steal From is an exhibition about looking at art through the eyes of an artist. 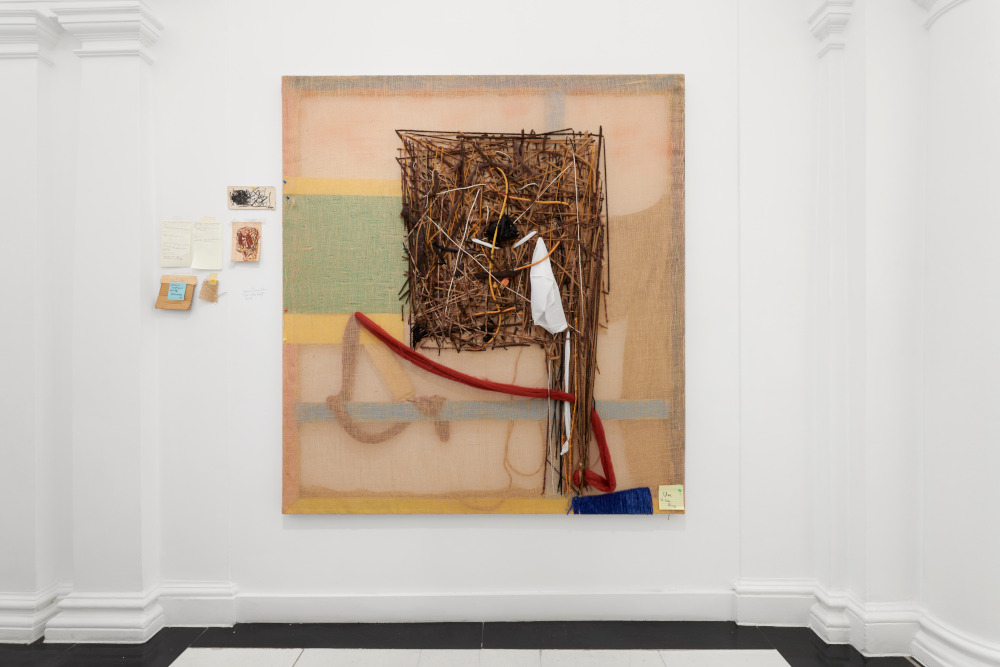 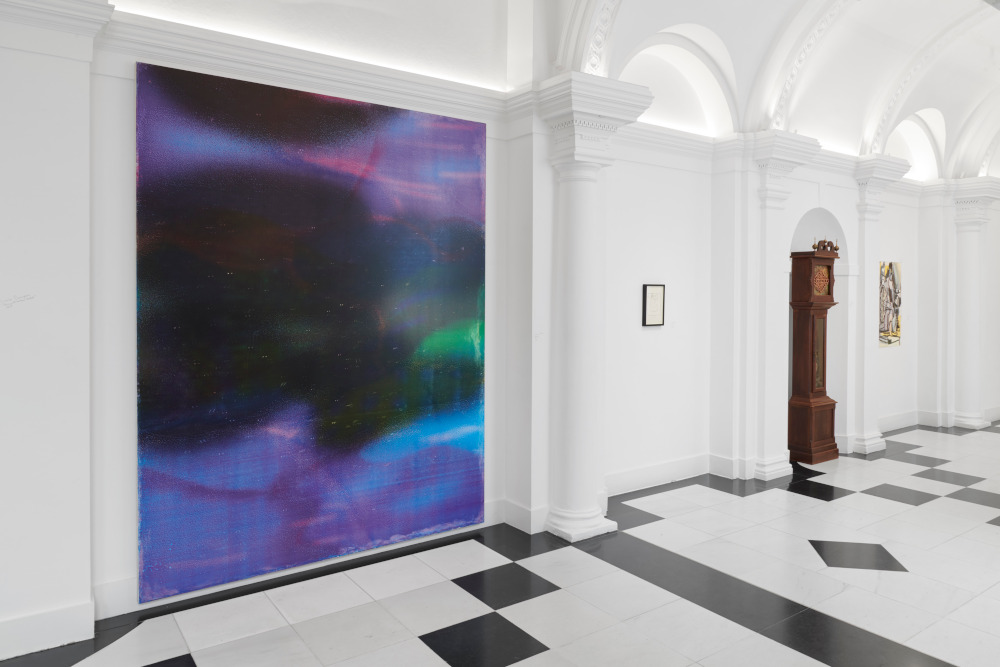 Artists have always borrowed from one another, however, few are as candid about their sources – about who they steal from and why – as the artist Alvaro Barrington (b. 1983, Caracas, Venezuela). The summer exhibition at Thaddaeus Ropac London brings together works by over 40 artists, some of whom have never been shown in the UK, some who are considered to be the greatest artists of our time, all of whom have directly influenced the way Barrington creates, thinks and sees.

Artists always look at how other artists have solved the problems they are wrestling with, or have achieved the results they aspire to. The artists in this exhibition are those I look to, and steal from. It’s the particular inventiveness of their practice that fascinates me, as it has opened up a whole world for me and introduced me to new possibilities within my own painting. With Artists I Steal From I want to make people feel like they are having a conversation with the artworks, reflecting the conversation I am having with the artists.
Alvaro Barrington

It’s an incredible window on the world, to see through the eyes of an artist, which is why one is inspired, informed and reconnected to oneself when looking at a great work of art. All artists steal from each other, but they don’t usually admit to it, nor do they reveal their sources. With this exhibition Alvaro lays bare his thinking: what he is looking at as well as what informs and educates him, which is usually a private process.
Julia Peyton-Jones­­

ABOUT THE ARTIST
Born in Caracas, Venezuela in 1983, Alvaro Barrington spent the first eight years of his childhood living with his grandmother in Grenada. Graduating with a BFA from Hunter College in New York before completing an MA at the Slade School of Fine Art in London, Barrington’s first solo museum exhibition was at MoMA PS1 in 2017. The following year, Galerie Thaddaeus Ropac London presented his solo show, A Taste of Chocolate, curated by Norman Rosenthal. Barrington lives and works in New York. Drawing on his formative experiences, Barrington uses materials and techniques that connect to his personal and cultural history, such as the burlap fabric used to carry cacao beans and sewn yarn that references his Grenadian aunts’ sewing. Barrington’s family and others close to him inform his practice as much as the subject matter of hibiscus flowers and other vegetation inspired by the Caribbean that populate his richly textural paintings.