The Mai 36 Galerie presents the first solo exhibition in Switzerland of works by the American artist Allen Ruppersberg, a key figure in the Californian conceptual art scene. 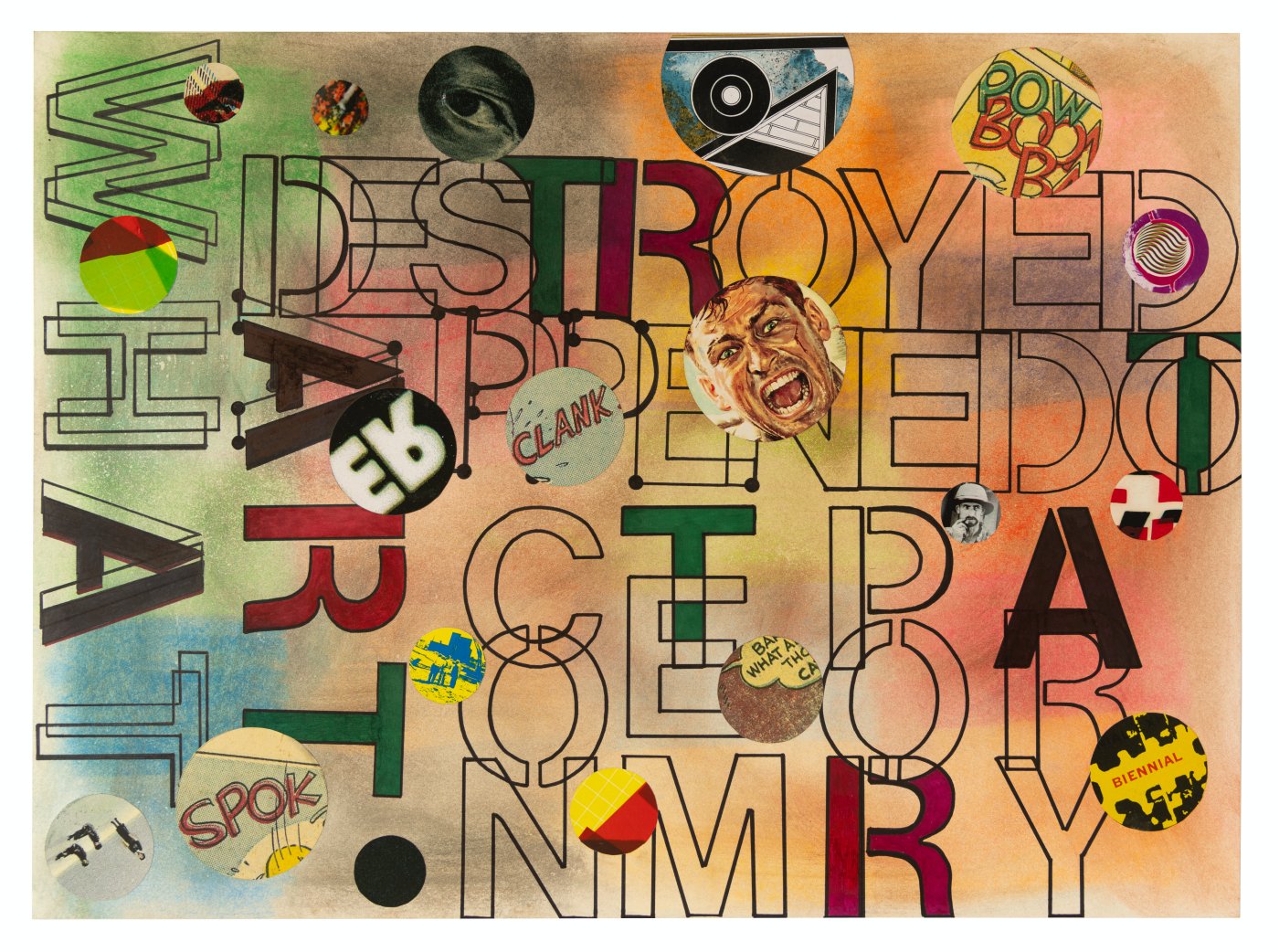 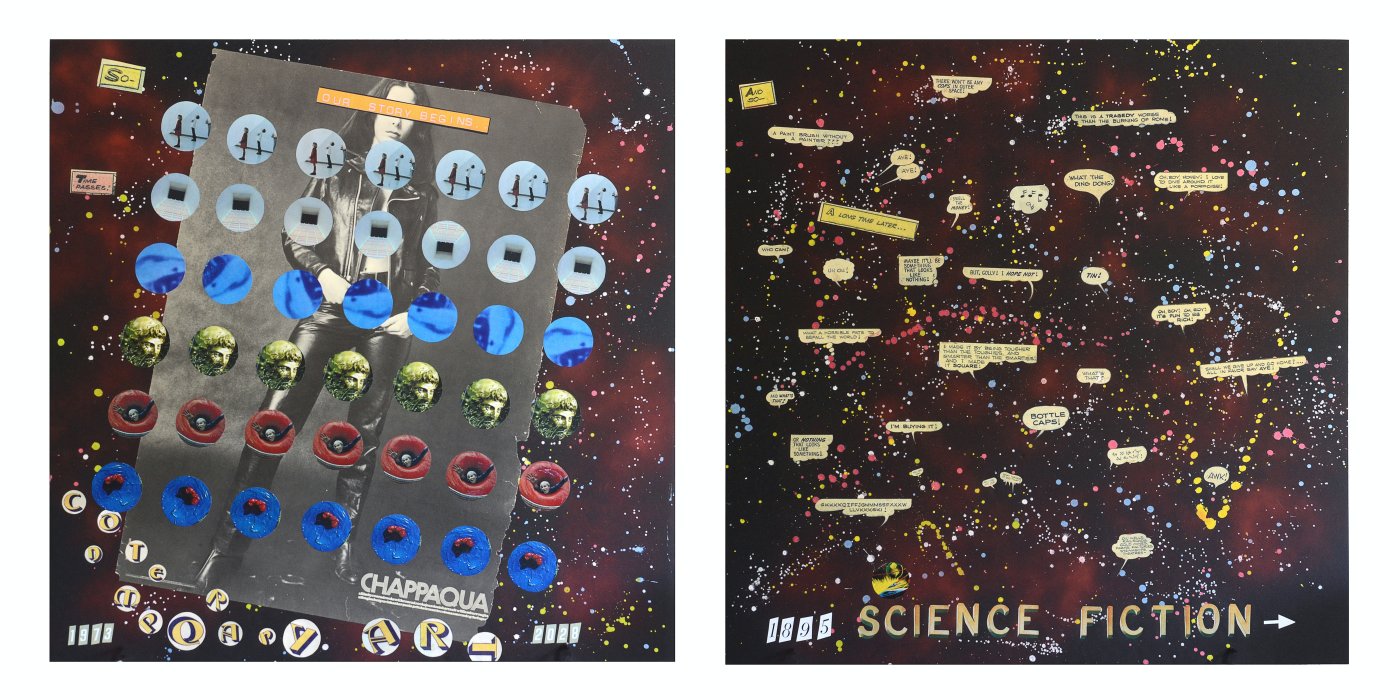 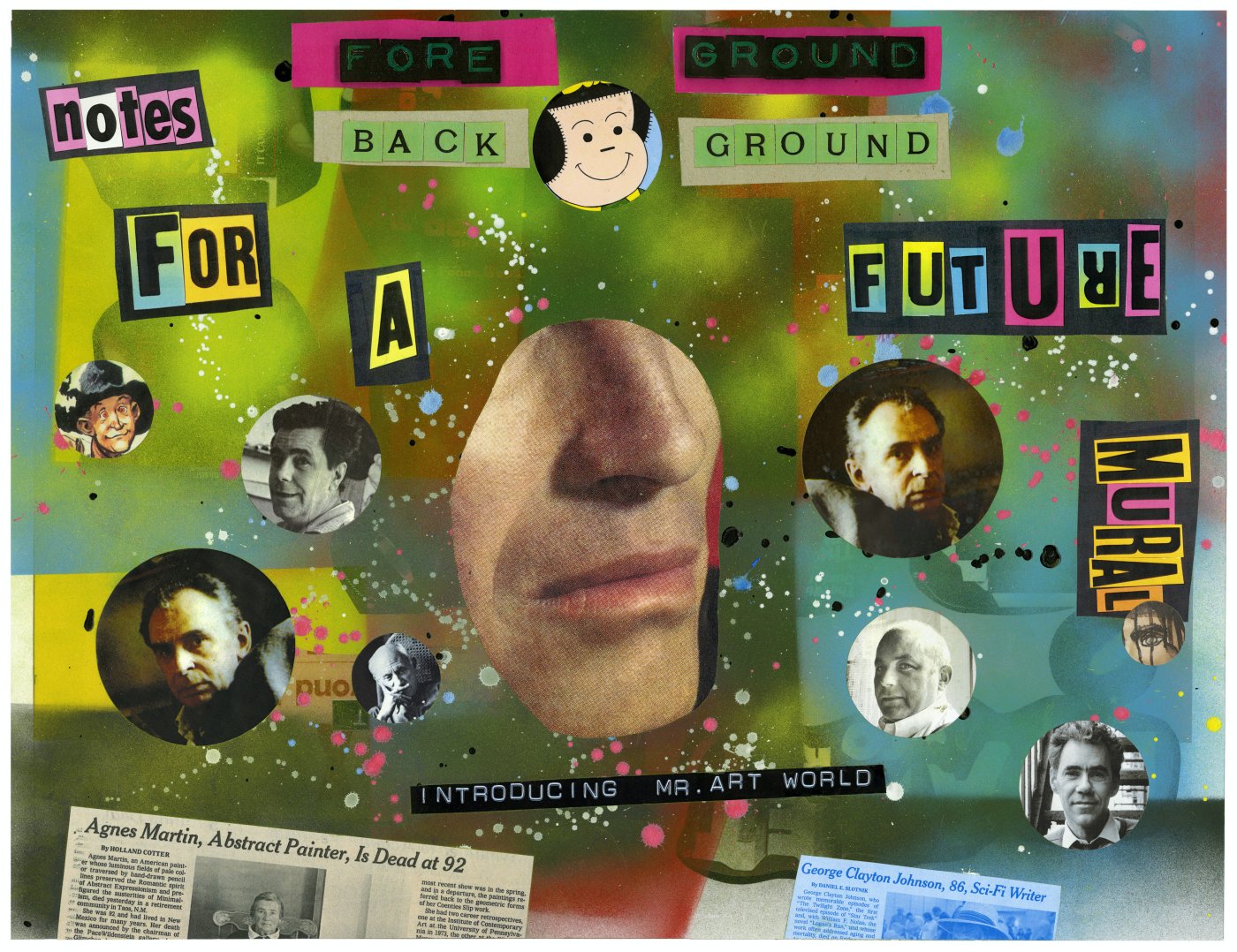 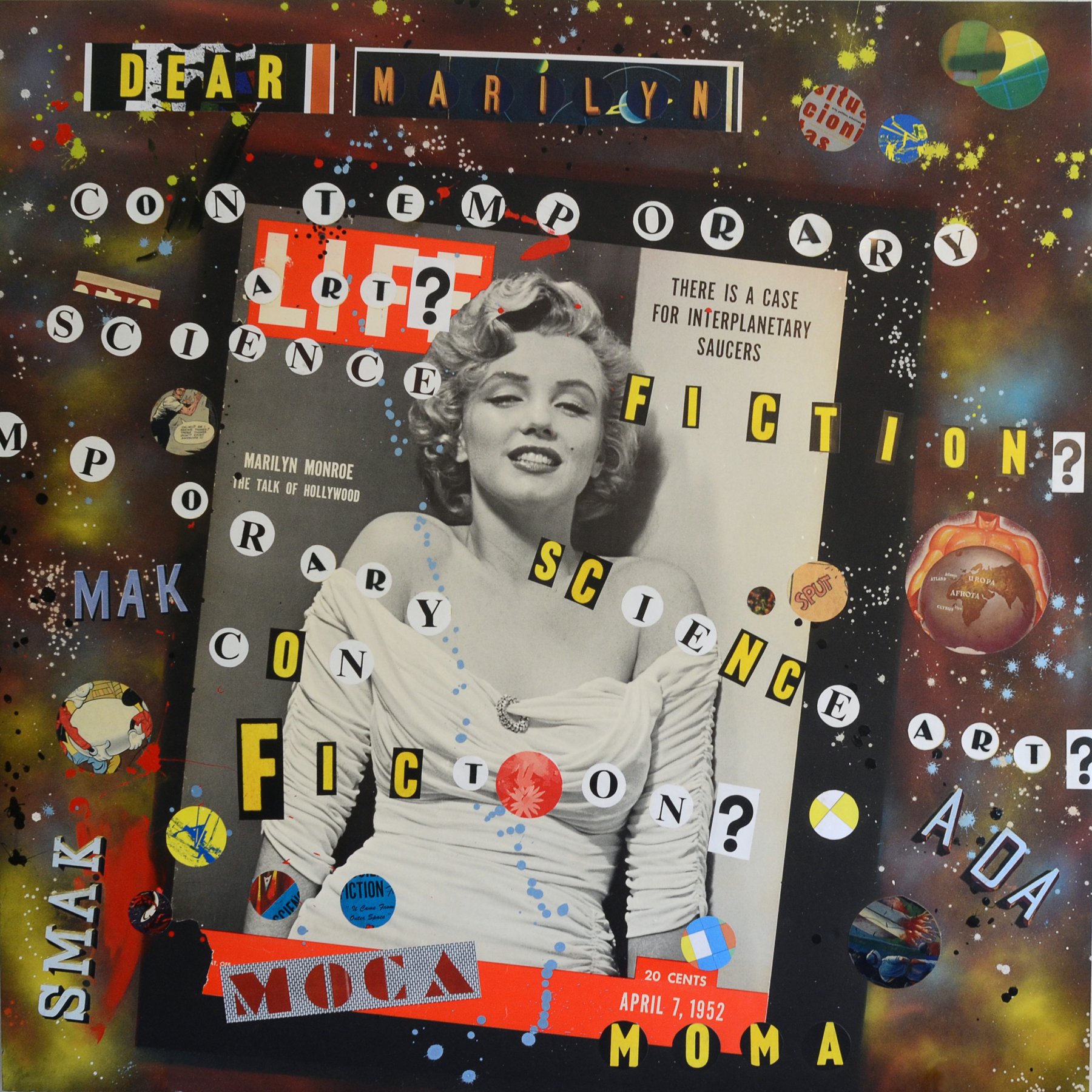 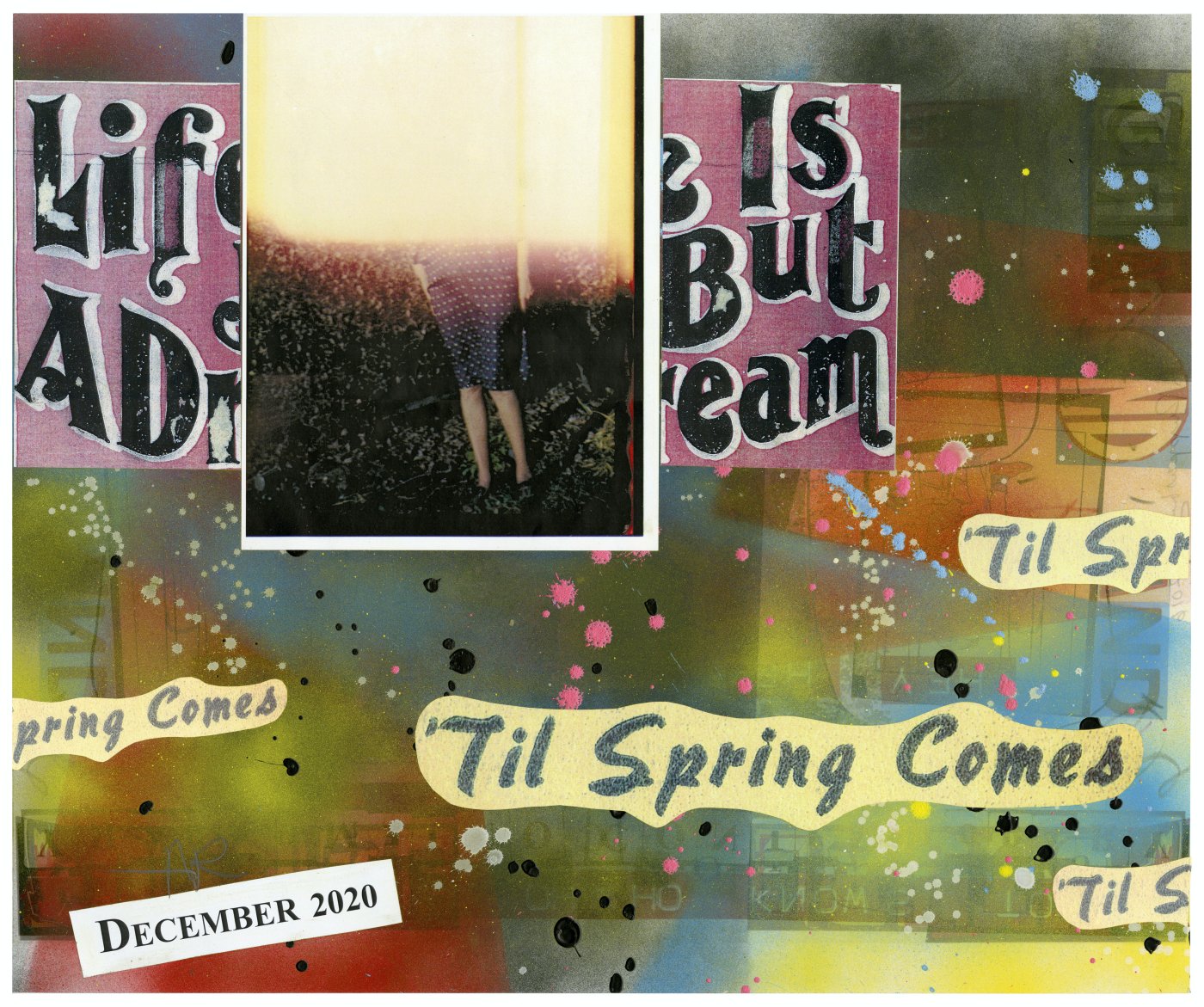 Allen Ruppersberg
But A Dream, 2020 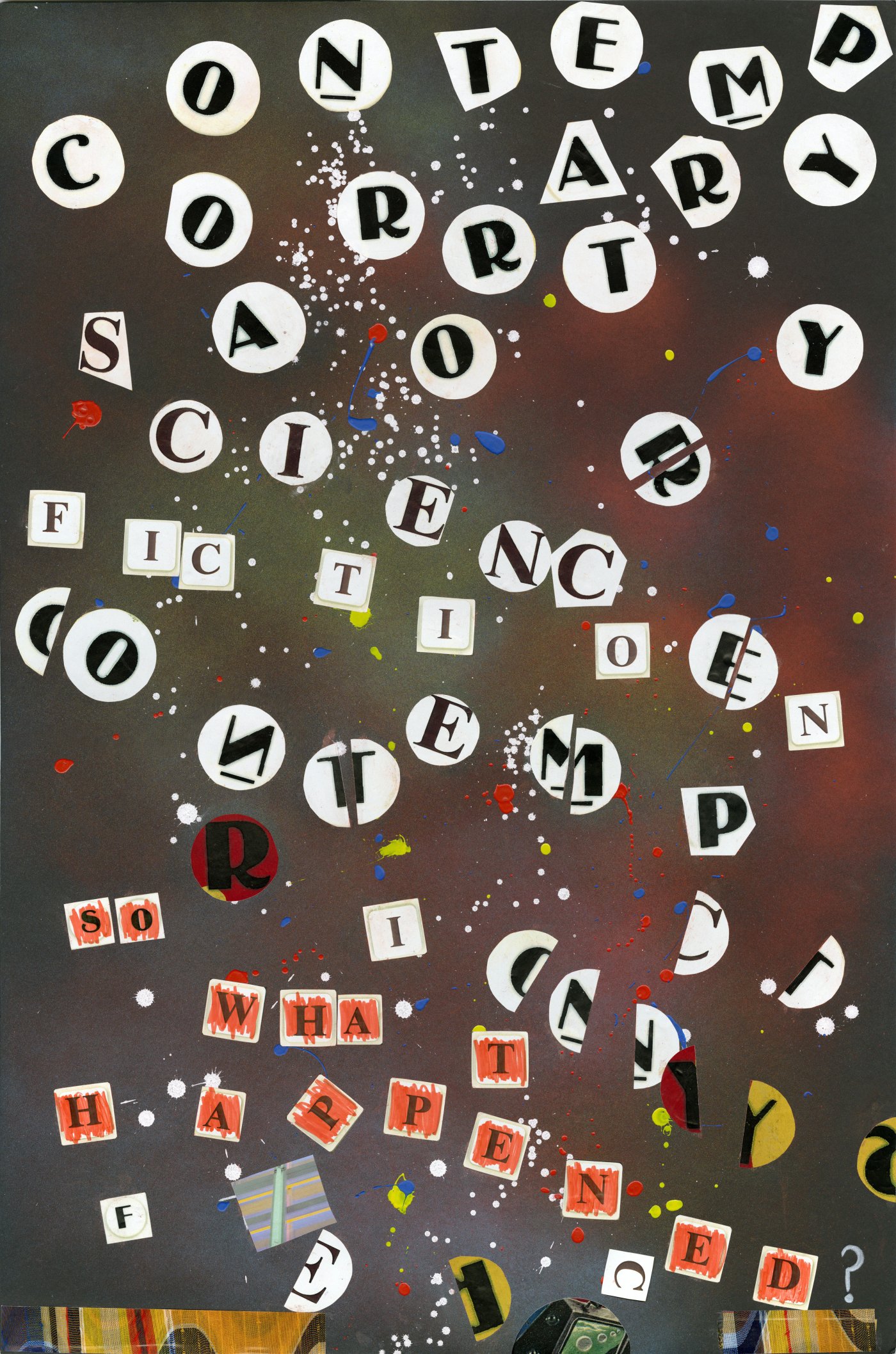 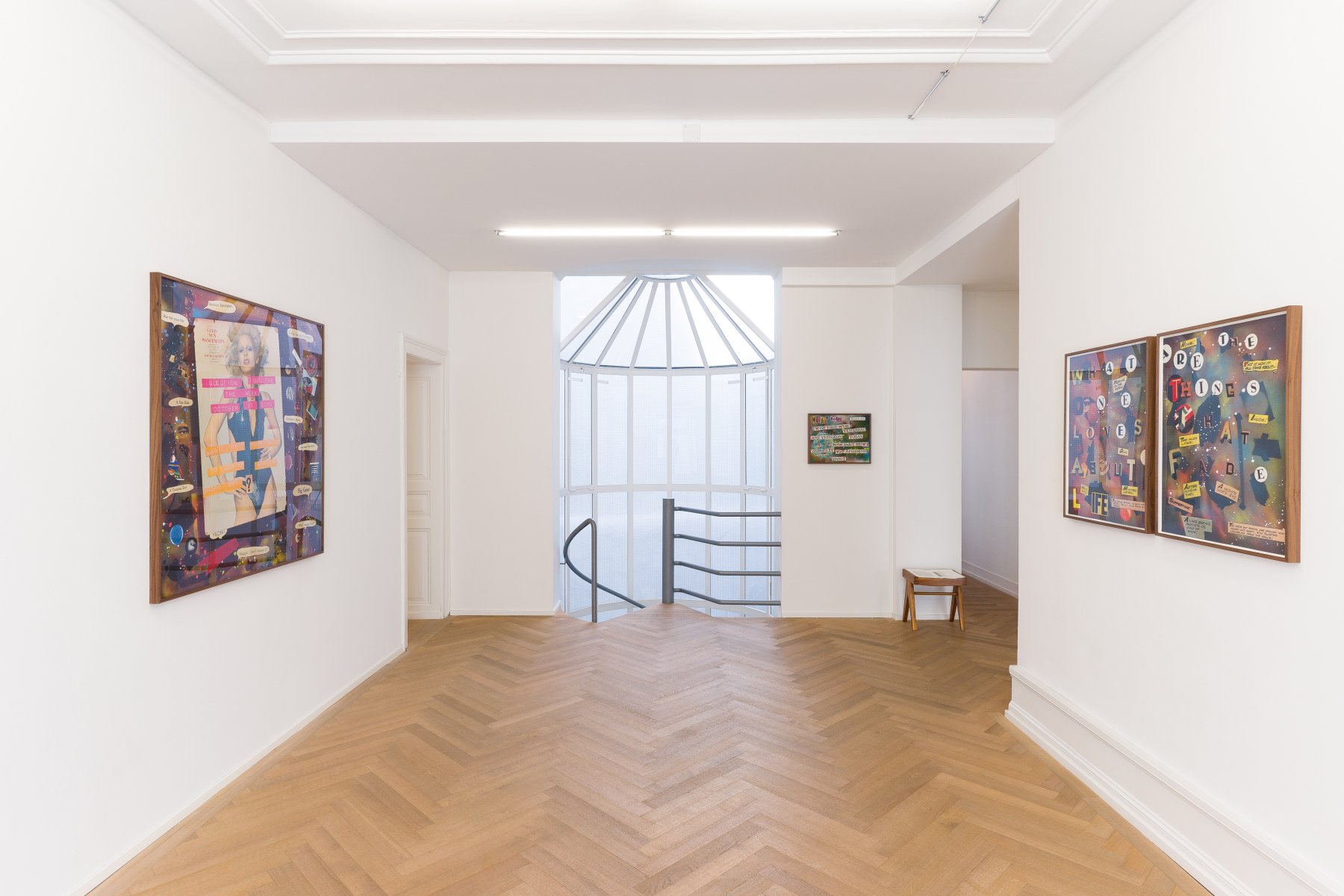 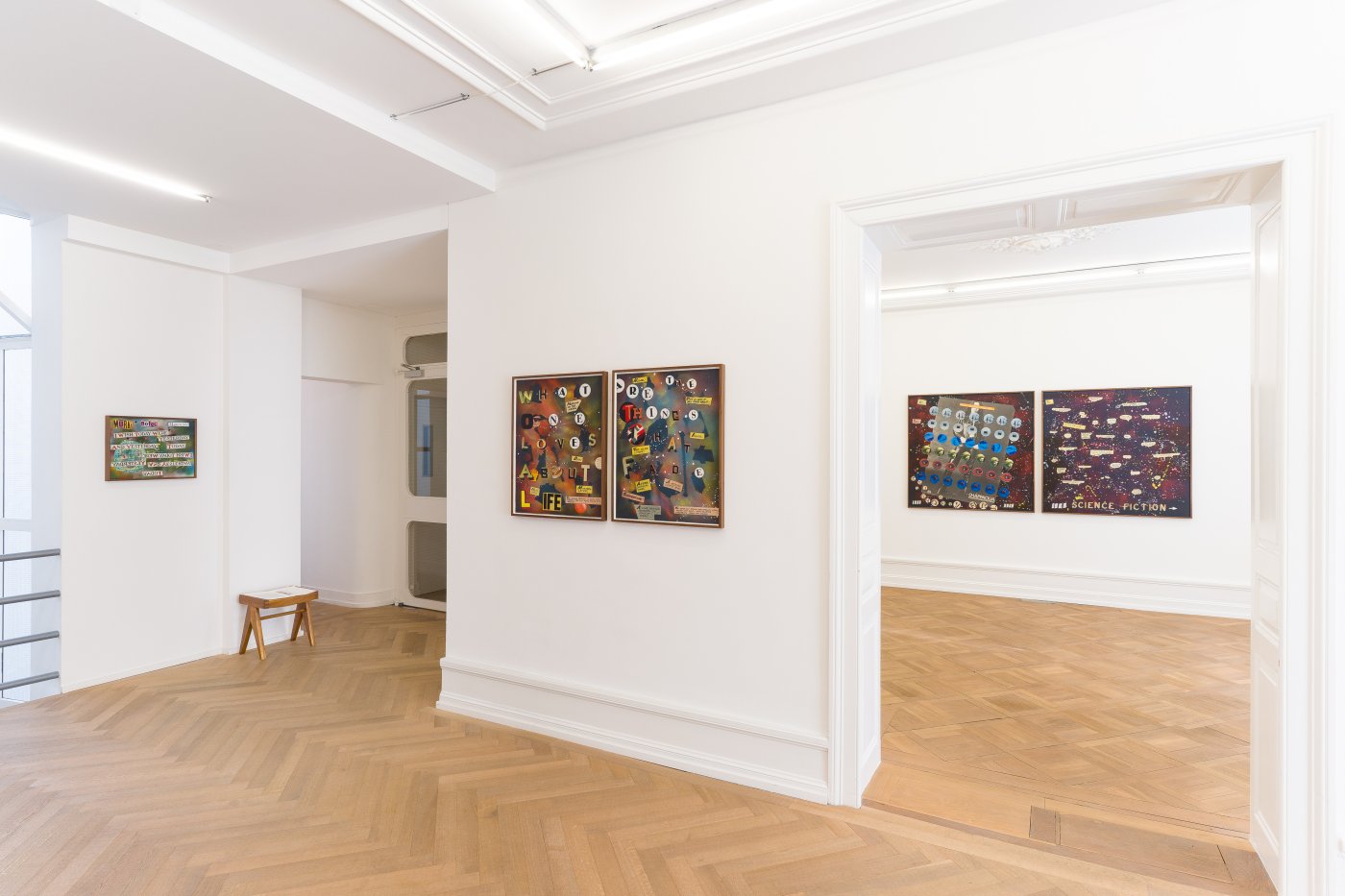 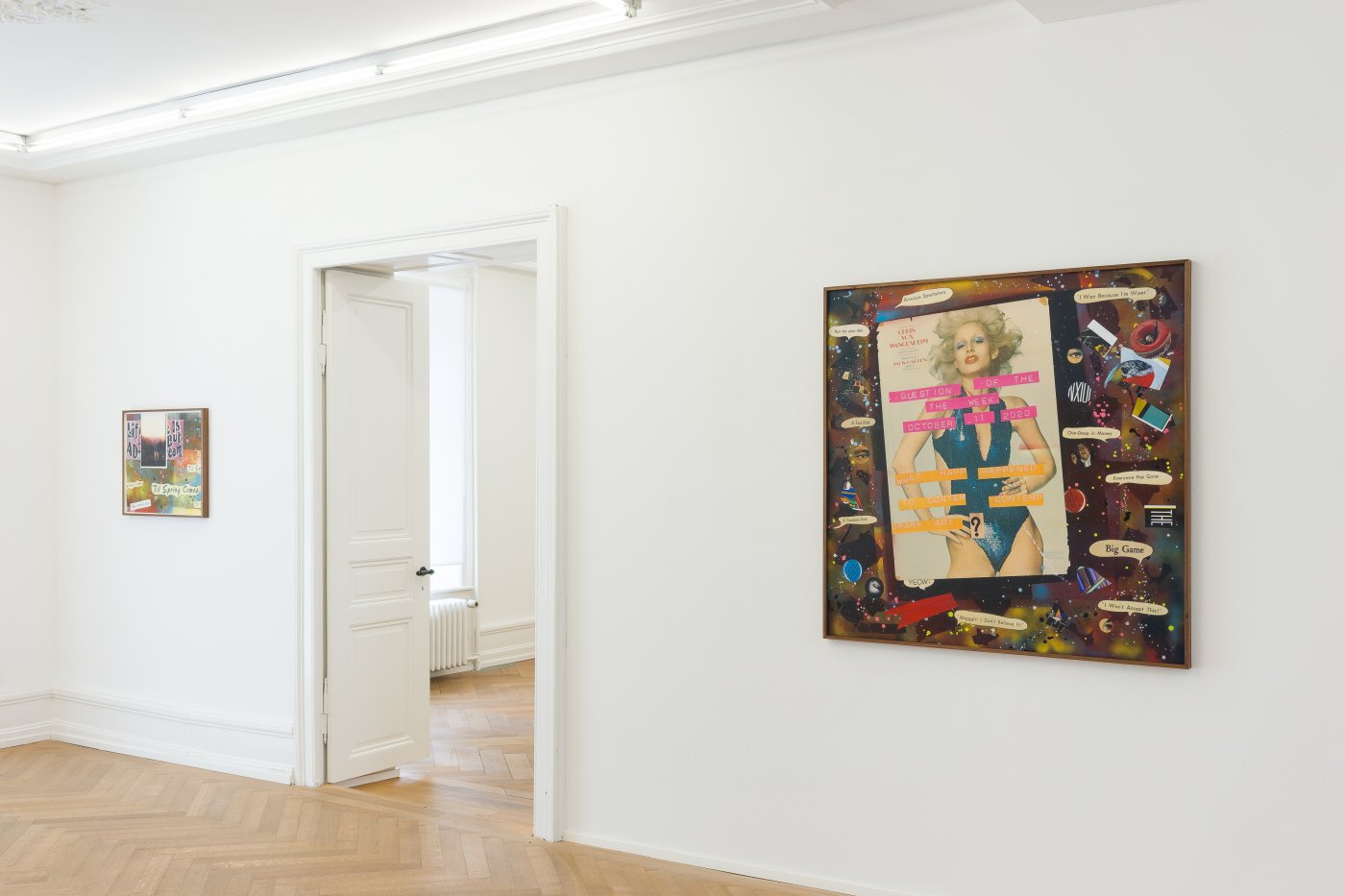 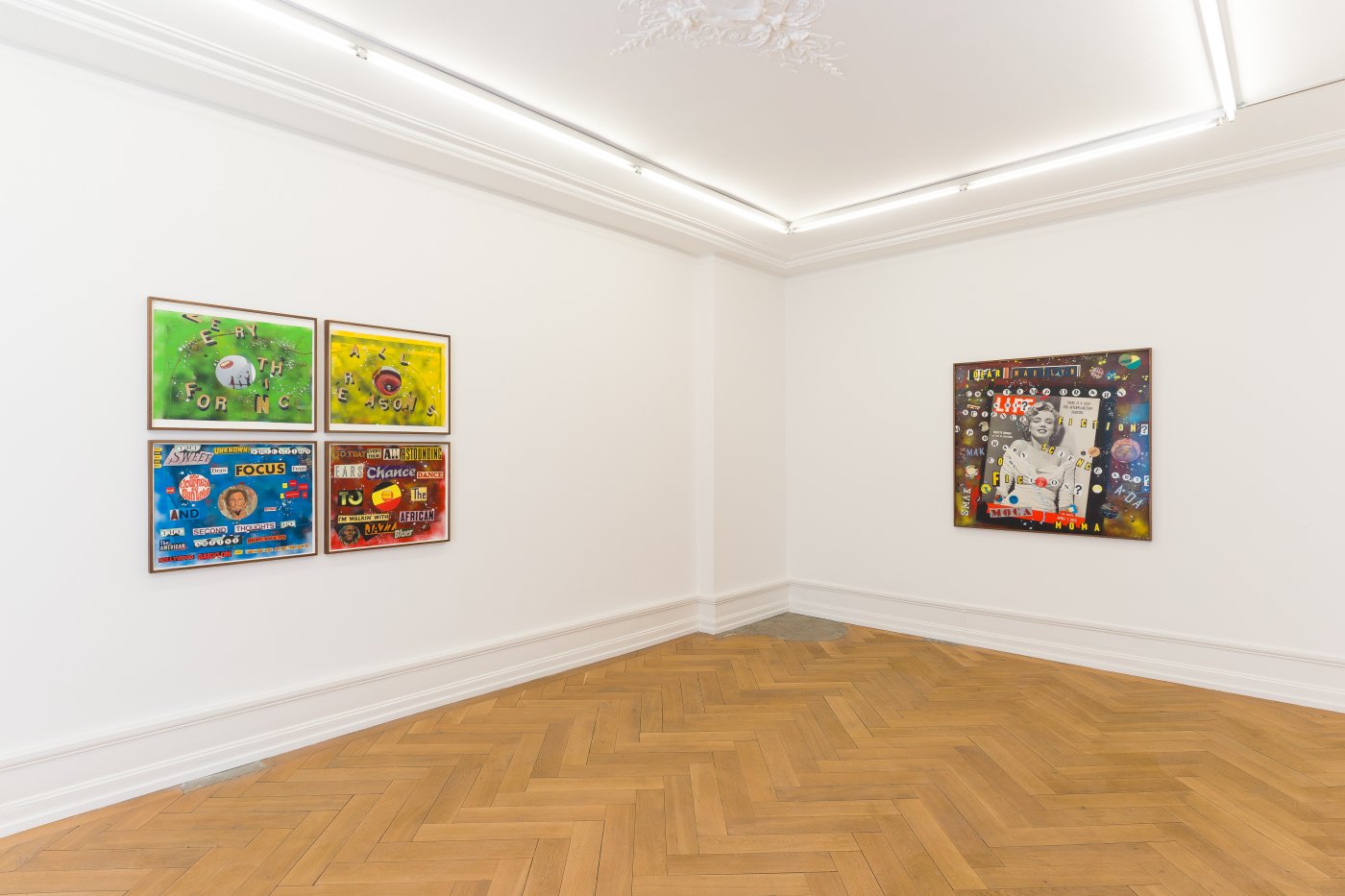 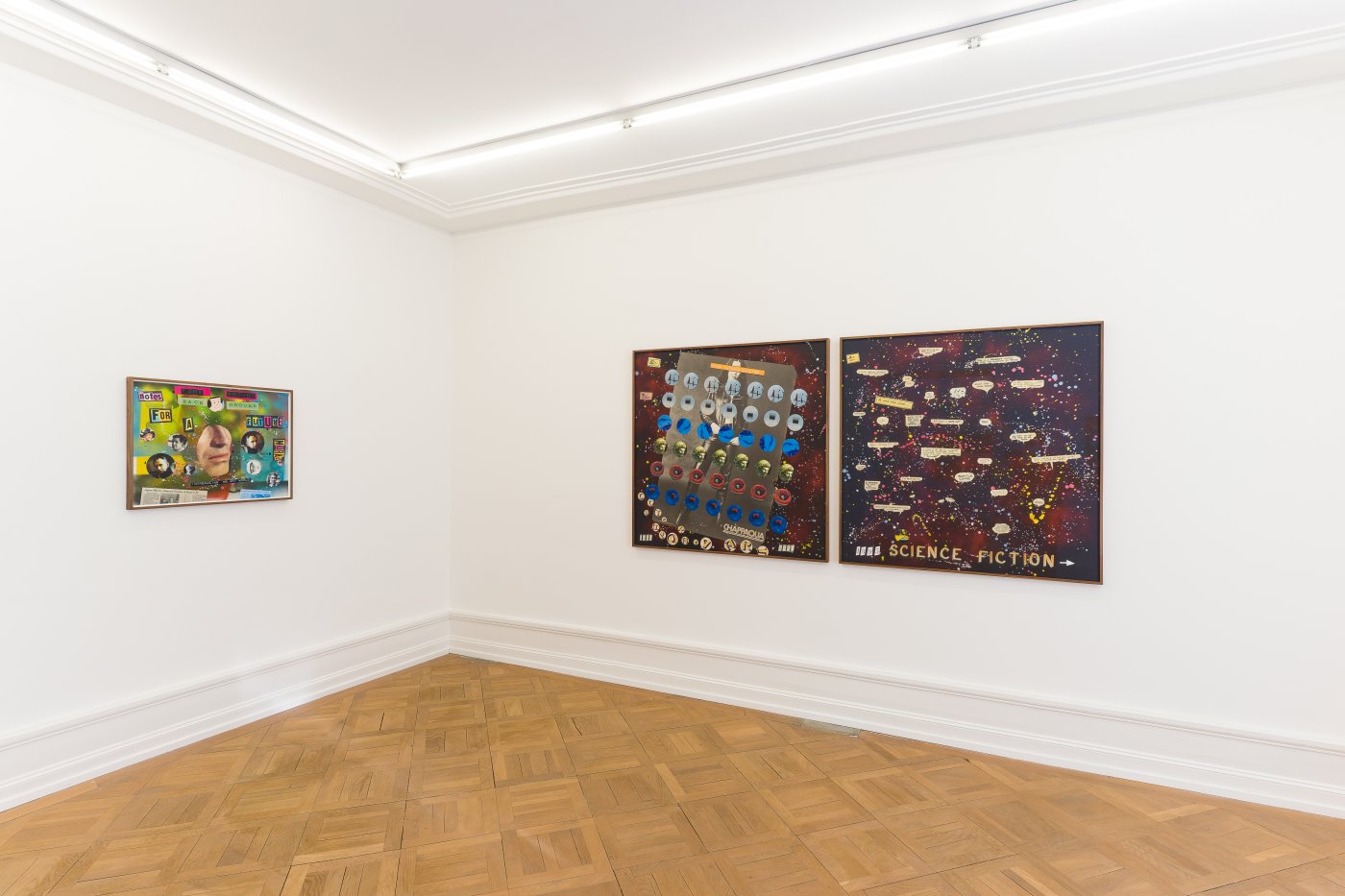 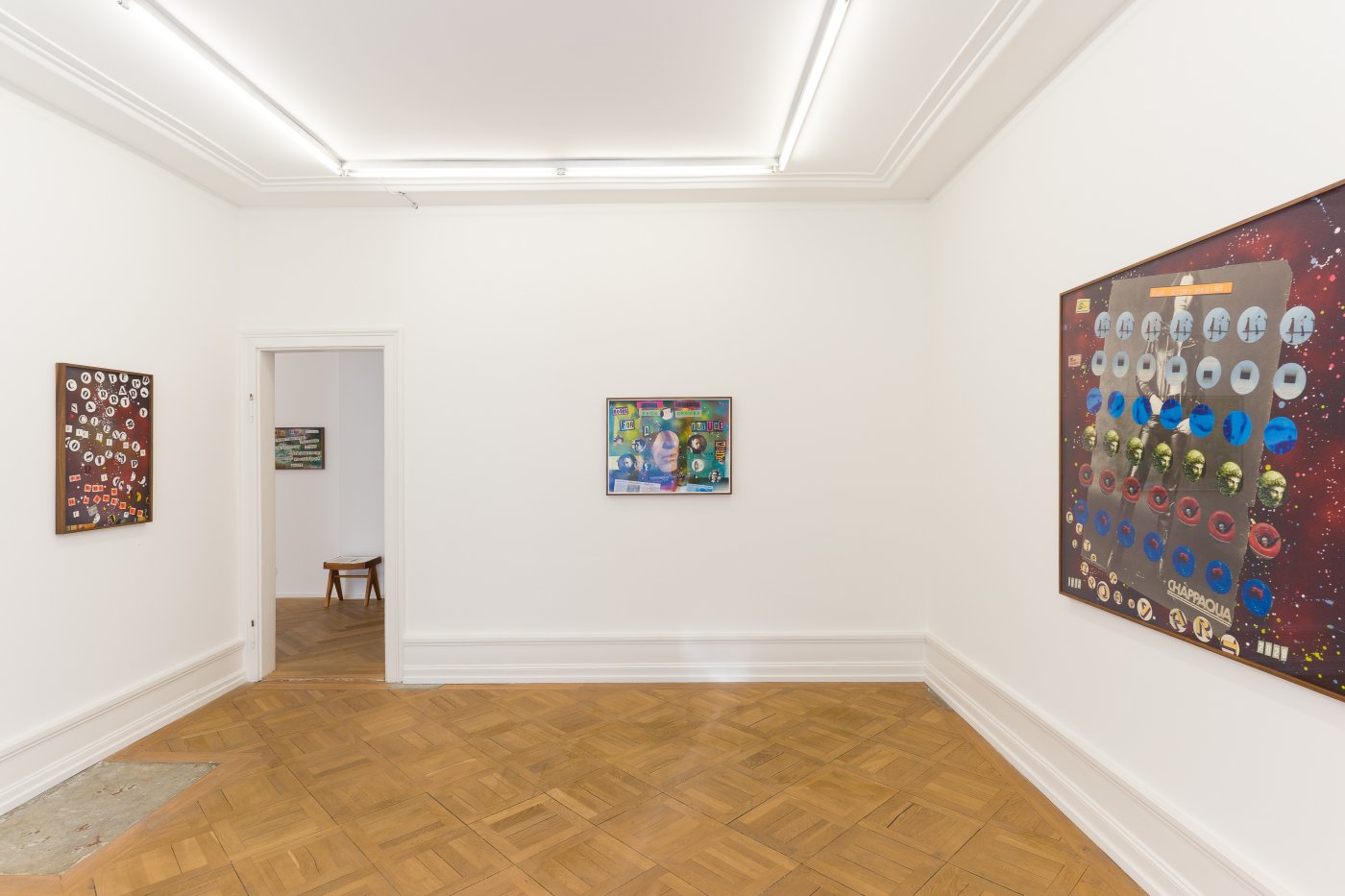 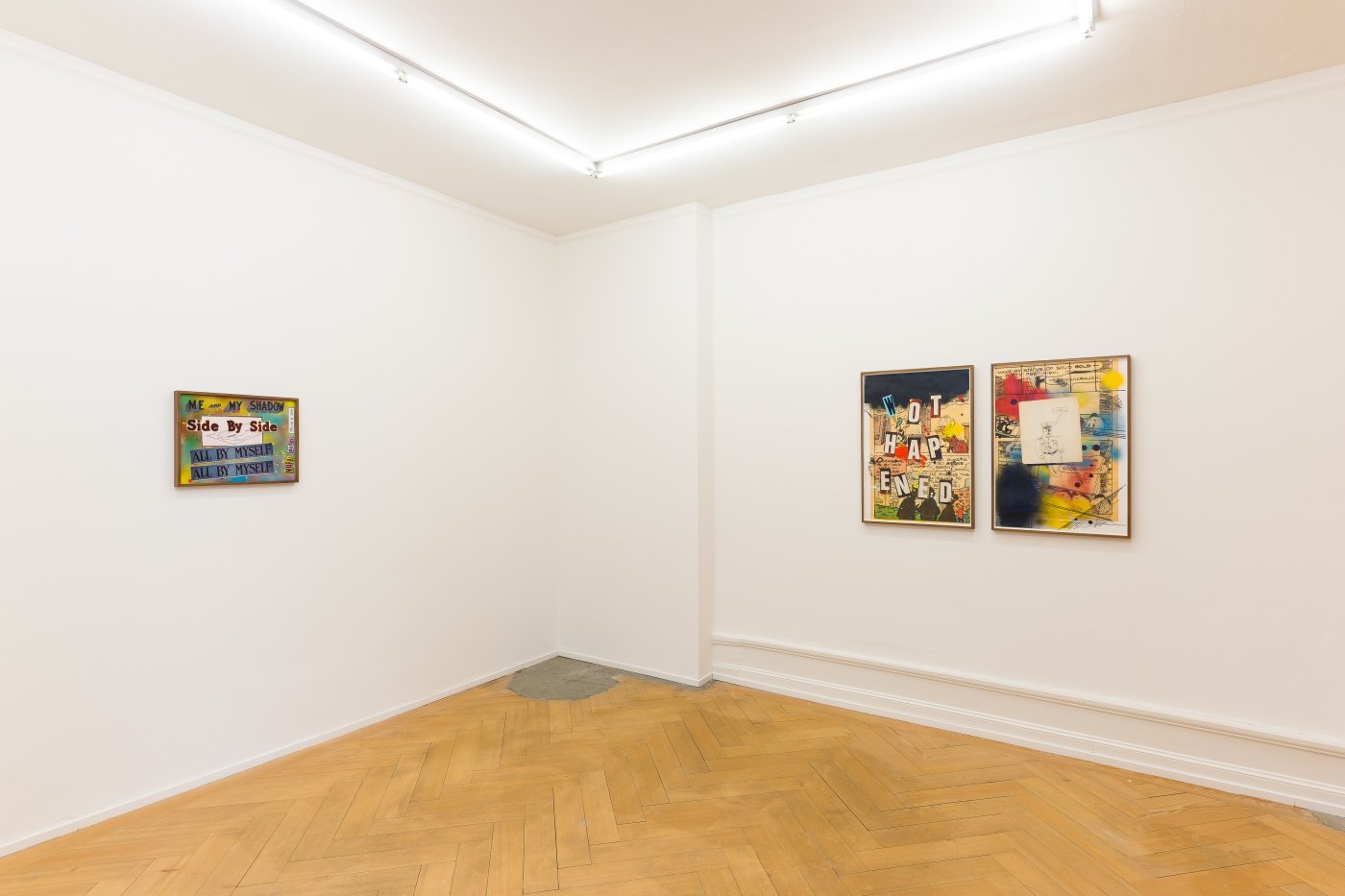 Allen Ruppersberg (born May 1, 1944 in Cleveland, Ohio, lives and works in New York and Los Angeles) moved to Los Angeles in the mid-1960’s with the goal of becoming an illustrator and completed his studies in 1967, earning a Bachelor of Fine Arts at the Chouinard Art Institute (later called California Institute of the Arts). He soon became active in an emerging scene led by artists like John Baldessari, Ed Ruscha and William Leavitt, and he contributed significantly to establishing Los Angeles as a center for conceptual art. Ruppersberg is thus part of the first generation of American conceptual artists.

His artistic work includes painting, graphic design, photography, sculpture and installations as well as books. He works at the interface of language and image, investigating language as an expressive medium, mass media and the culture of daily life in America. In doing so, Ruppersberg illuminates consumerist society from a critical vantage point.
The works allow for the incorporation of viewers as social participants who encounter pop-culture objects like postcards, calendars, books, comics, records, etc. Shifted into the context of art, the result is a combinatory interplay between text and image, fact and fiction – an assemblage of narrative fragments that invite reading as well as viewing.

The exhibition in the Mai 36 Galerie presents exclusively new collages from the year 2020. The new work is notably denser; images and text are more closely interwoven and inter-related. The temporal references, created by means of newspaper articles and dates, are especially noteworthy, for example in Notes For A Future Mural (Agnes Martin), 2020. That work brings together different media, like newspaper articles, comics and photographs, in one image area. The close relationship between foreground and background hinted at here is continued in Untitled, 2020, where it is especially visible due to the oscillation between levels of text and image.

Since the late 1960’s, Allen Ruppersberg’s work has been shown in numerous exhibitions around the world, recently in two retrospectives at the Hammer Museum Los Angeles (2019) and the Walker Art Center Minneapolis (2018). His work can be found in numerous museum collections, including the Museum of Modern Art, the Whitney Museum of American Art in New York, the Museum of Contemporary Art in Los Angeles, the De Appel Foundation in Amsterdam and the Museum für Moderne Kunst in Frankfurt. He also participated, in 1969, in the important Live in Your Head: When Attitudes Become Form exhibition curated by Harald Szeemann at the Kunsthalle Bern, as well as in the Whitney Biennale (1970, 1975, 1991), Documenta 5 in Kassel (1972) and the Skulptur Projekte in Münster (1997). Already in 1985, the Museum of Contemporary Art in Los Angeles and New York devoted a large retrospective exhibition to him.