Alicia Henry: To Whom it May Concern

Alicia Henry: To Whom it May Concern

The idea is to see and to be seen
– Alicia Henry 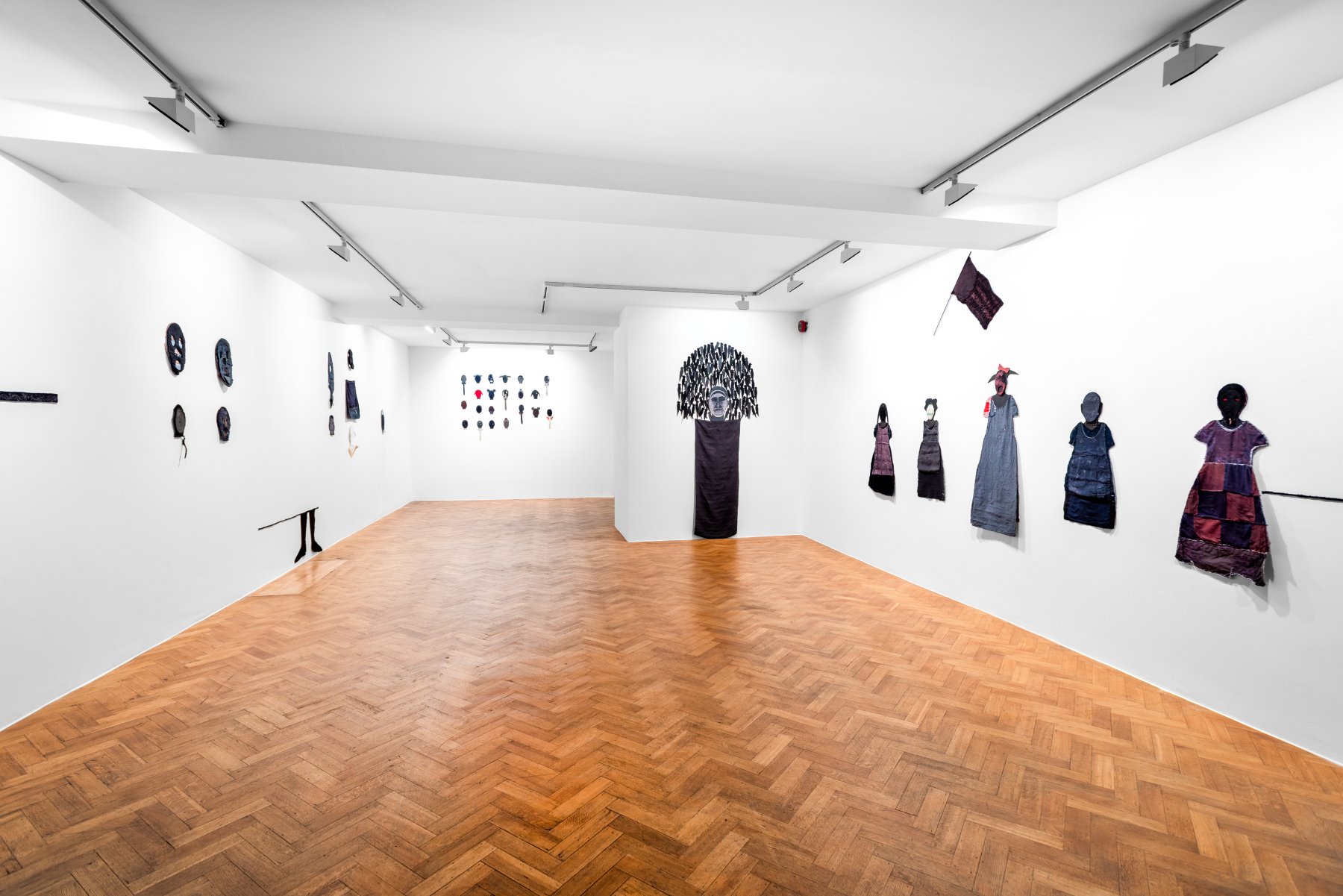 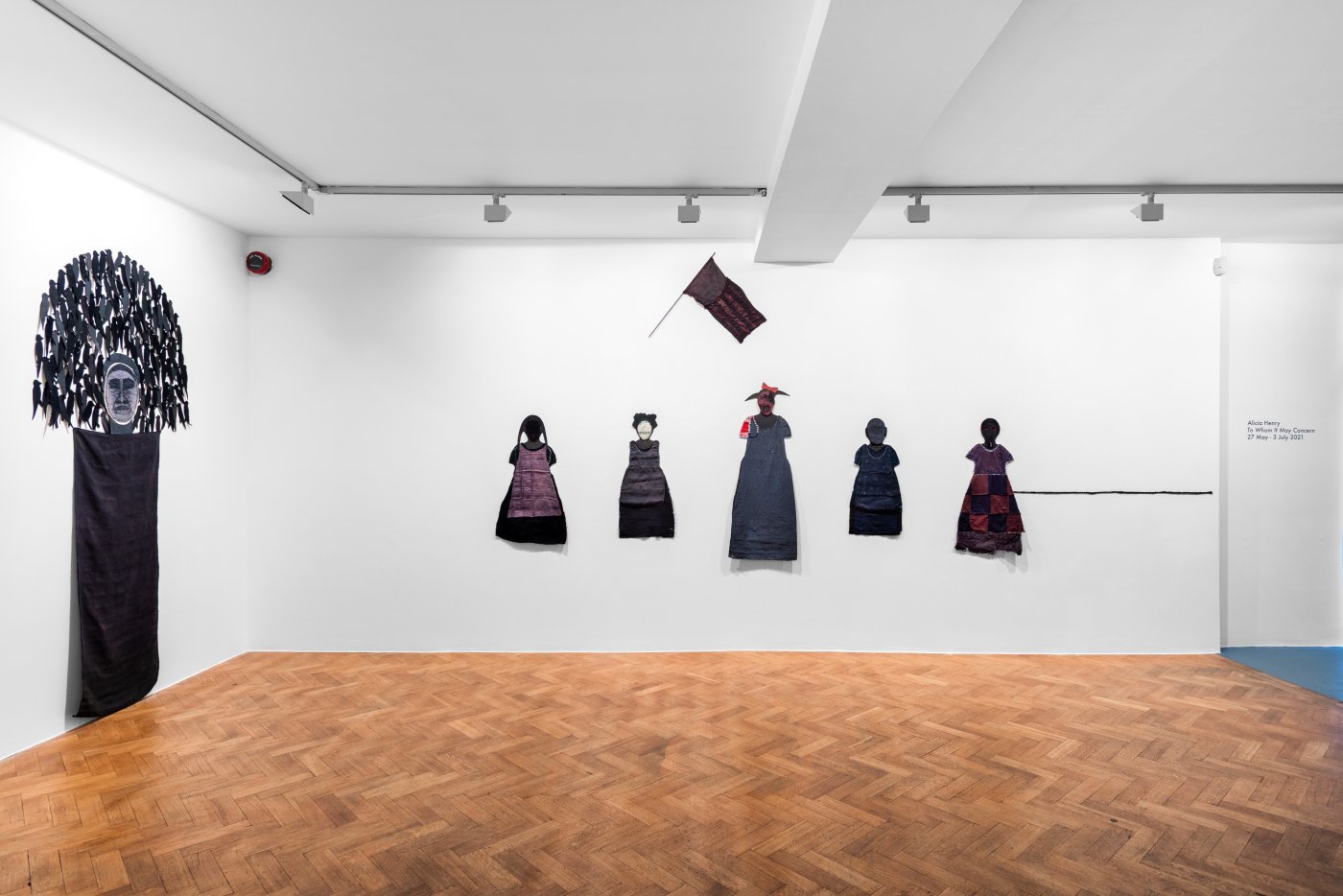 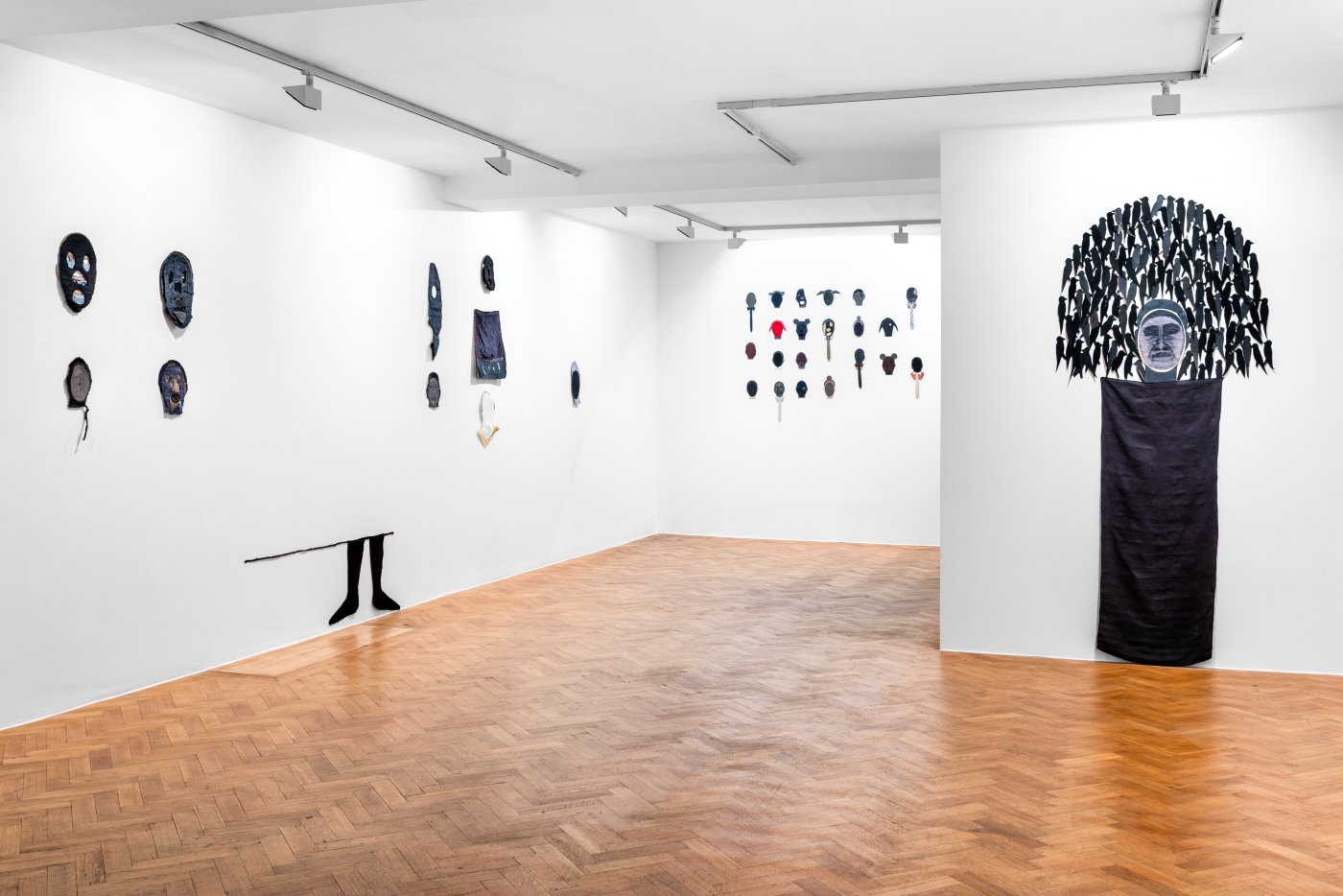 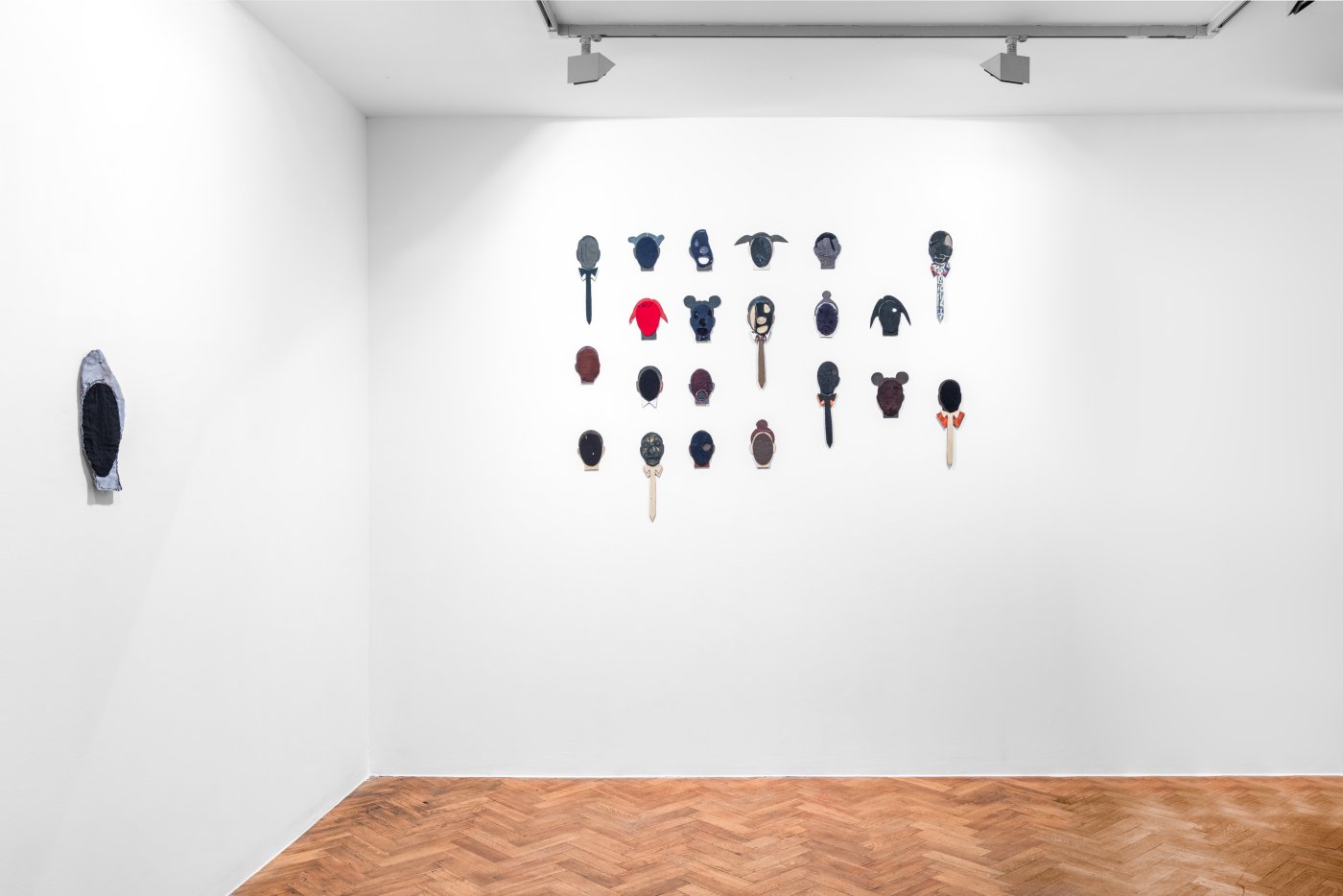 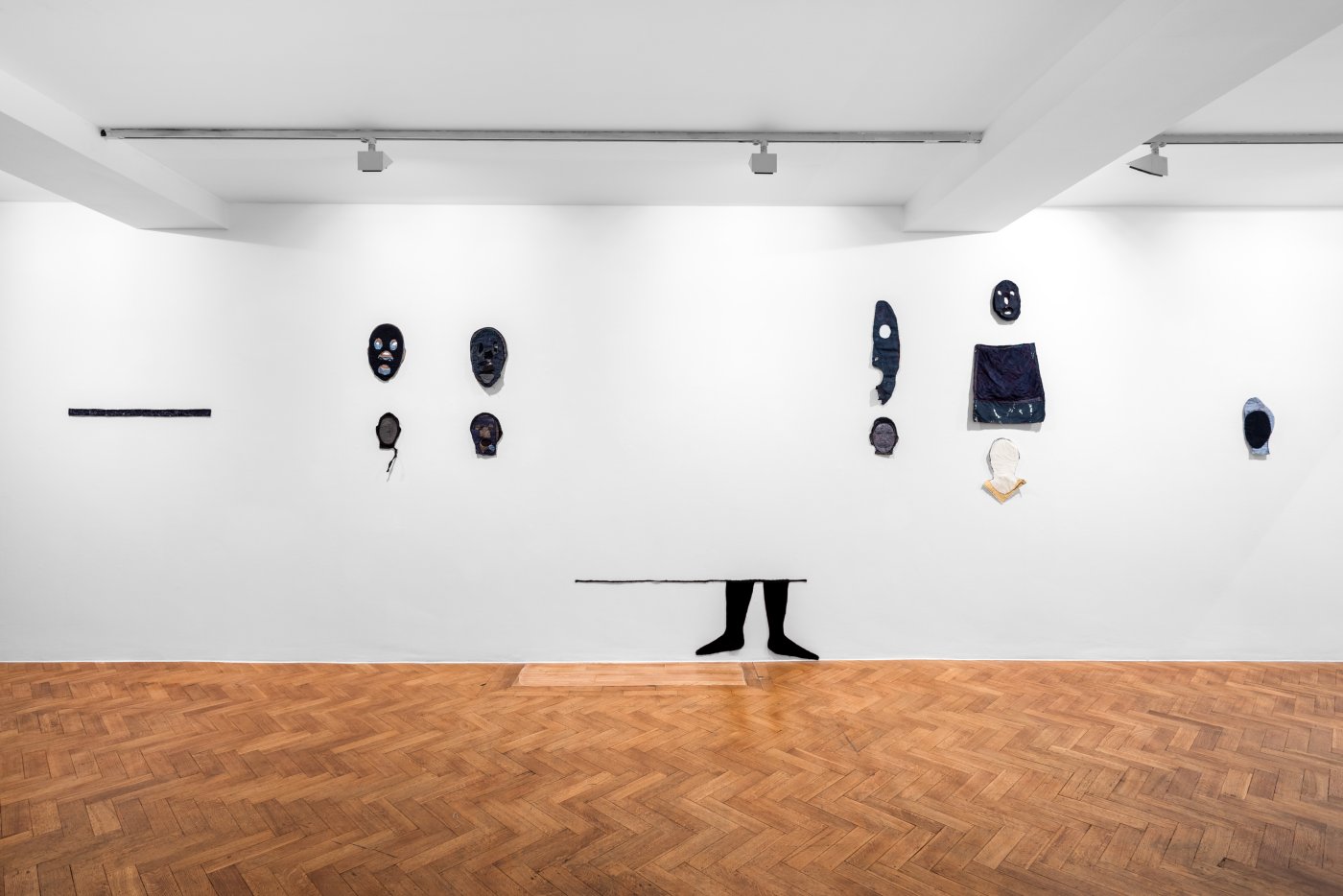 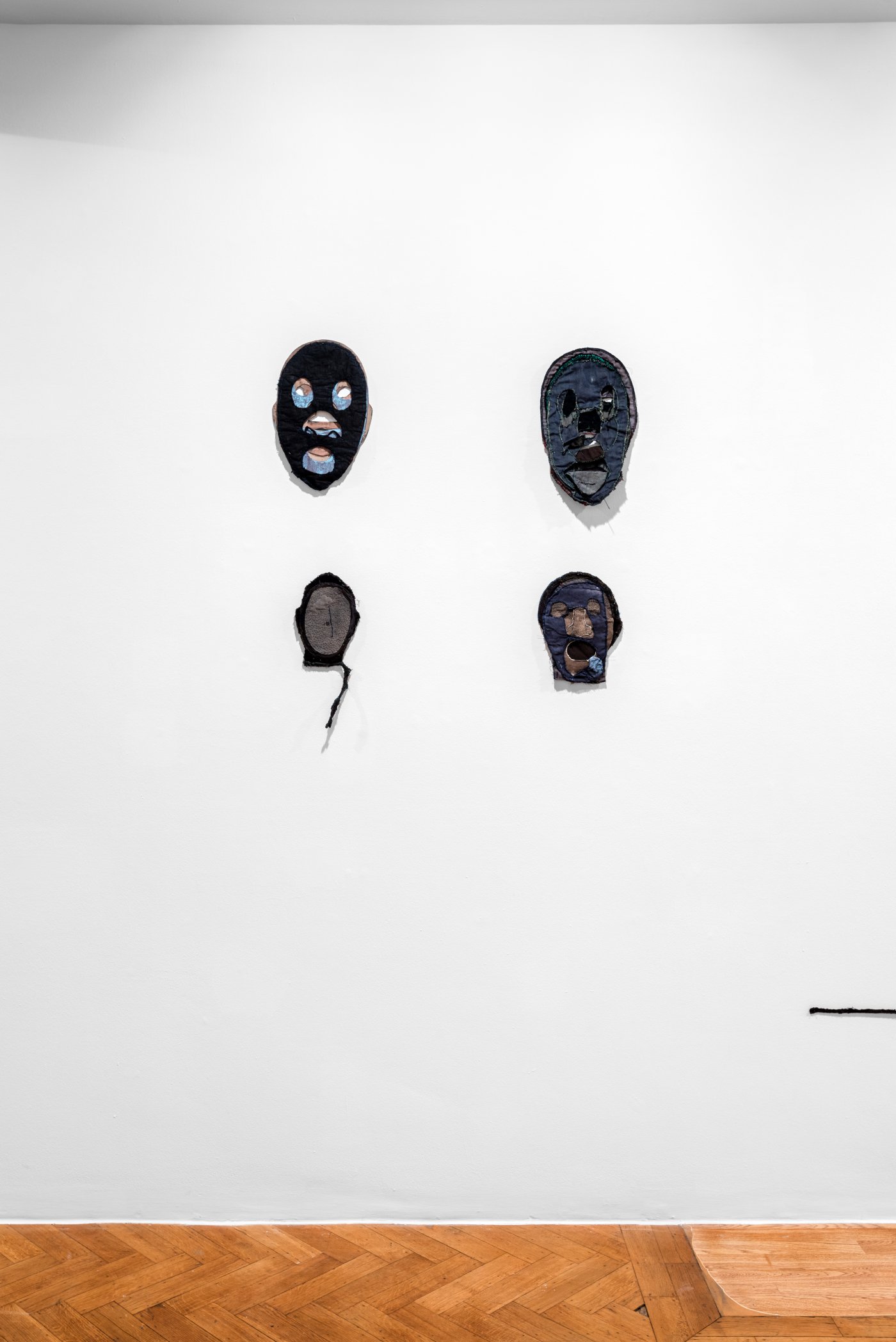 During the past twenty years, the Nashville-based artist has created work that departs from Western ideas of portraiture denoting a likeness or a construction of a subject. Her figurative, mixed-media sculptural work foregrounds the human figure in isolation and interaction and in turn is conceived of by the artist as belonging to both a single and communal body. To that end, her evocative, spectral work explores metaphorical and formal connections between visibility and identity.

Alicia Henry’s compositions show representations of unidentifiable individuals and groups of people based on a range of composite references including but not limited by her own memories, African masks, paper-dolls, European clowning traditions, American minstrelsy and everyday life and events. These figures appear frequently atomised and often itemised. Eyes become empty sockets or sometimes droop, limbs feature voids and faces are visibly sutured, absent, or blank of expression – all alluding to physical pain and psychological trauma. At the same time, these figures generate deliberate presence moving the eye across the figure through formal exercises in colour, line, and material. In the past, these faces and bodies have been marked by pastels; cut out to form abstracted components; outlined by thread and yarn; bound together with swatches of textiles – all part of artist’s strategy to ‘make visible that which still often goes unseen’.

She begins by making preparatory drawings in her home studio in Nashville. After completing her sketches, she begins working across an array of materials which in the past have included cotton, felt, leather, canvas, cotton, wool, linen, plastic to name a few. The choice of material will change according to which medium Henry deems best suited to the work at hand. Her treatment of these materials lends the work its emotive and quality. In the past, when she has used leather, she processes the textile by staining, dyeing, and boiling, a labour-intensive act – each outcome is different to the last. She also employs several other techniques to make her representations including painting, collage, and needlework.

As her enigmatic, graceful figures assert their gaze, Henry’s tragicomical work negotiates a space between spectacle, performance and testimony exploring how identity, family, gender, community, and societal differences play out in the real world and register their complexities and contradictions on the body.

A native of Illinois, Alicia Henry received a BFA from the School of the Art Institute of Chicago and an MFA from Yale University School of Art. She is currently Professor of Art at Fisk University in Nashville, Tennessee.

She has received numerous awards, fellowships, and grants, including the Joan Mitchel Painter and Sculptor grant (2013); the Guggenheim Fellowship (2000-2001), and the Ford Foundation Fellowship (1989-1991); residencies at the prestigious Skowhegan School of Painting and Sculpture (1990), the Fine Arts Work Centre in Provincetown (1991-1993) Art in General, New York (2000); and the MacDowell Art Colony (1993). Most recently, Henry was granted the 1858 Prize for Contemporary Southern Art award (2016) and the Center of Excellence for the Creative Art Fellowship (2016-2017).

Her work has been written about in Artforum International, ARTS ATL, New York Studio Conversations II, The Human Aura in Art, Nashville Arts Magazine, the BURNAWAY, The Female Gaze: Women Artist Making Their World, Art of Tennessee, Taboo, and The Globe and Mail.