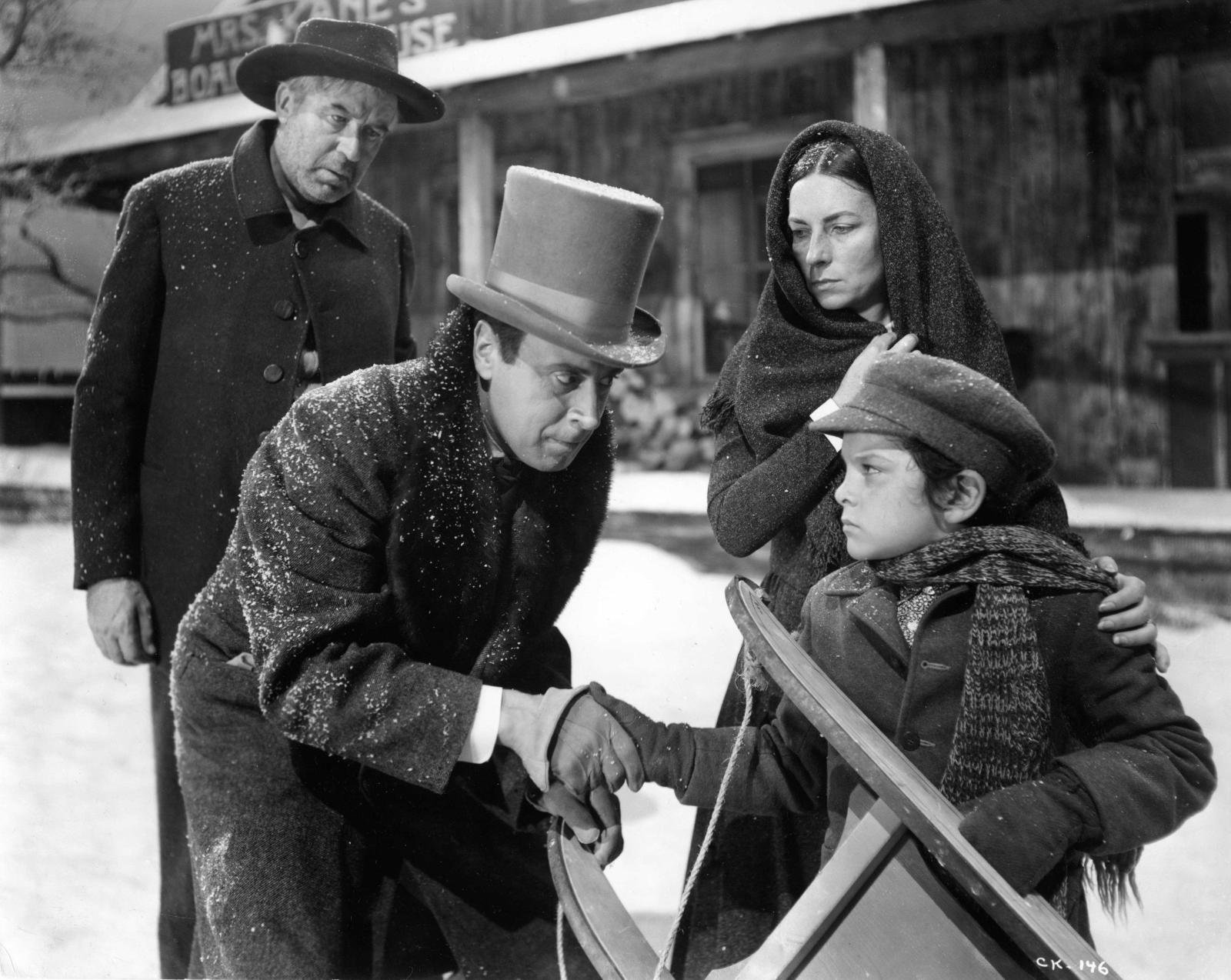 For his first show in Almine Rech’s Paris space on Avenue Matignon (his fourth with the gallery), Alex Israel continues his exploration of Los Angeles and the mythos of Hollywood.

As the realm of demigods and heroes, Hollywood remains the greatest industrial force capable of shaping the collective imagination, and at the heart of this history of illusion lies the ultimate masterpiece of the seventh art: Citizen Kane. Orson Welles served as producer, screenwriter, and lead actor in this film — his first — which was made in 1941, and tells the story of the life and death of Charles Foster Kane in his palace of Xanadu. The screenplay is considered an unofficial biography inspired by the famous press magnate William Randolph Hearst.

Alex Israel’s exhibition is designed around a single item that refers to the film: a reconstruction of the iconic “Rosebud,” which is now considered by some to be the most famous prop in the history of cinema. This object, whose name is spoken in Kane’s last breath in the film’s opening scene, constitutes a mysterious thread that runs throughout the film, an enigma whose significance only becomes clear over time.

It turns out that Rosebud is a red wooden sled that belonged to the young Kane. It evokes the loss of childhood innocence upon entrance into adolescence and the adult world, embodying the transition from one stage of life to the next. Kane, when shown as a child in the movie, is playing with Rosebud when he learns that he must be separated from his parents. The adult Kane, now a powerful man, recalls this incident in anguish at the moment of his death. In the end, the object symbolizing the trauma of the break-up of the family and grief over innocence lost is finally burned like an ordinary piece of trash after the protagonist is dead and gone.

Alex Israel has chosen to hang from the ceiling a replica of Rosebud that was produced in the official Warner Brothers’ Hollywood workshop. The prop, now a work of art, floats in the air in front of a white wall that seems to recede infinitely. This effect is achieved through the use of a Cyclorama: a curved structure used to hide the back and sides of a theatre stage, or as a backdrop on a movie set. In the Avenue Matignon gallery, its curved shape recalls not only that of a skateboard ramp but also a snowy landscape, the slopes of a hill on which the sled could slide, or perhaps even fly, endlessly.

This is not the first time that the artist has reproduced film props — some of the items he’s recreated in the past include John Huston’s maltese falcon, the golden idol from Indiana Jones, the golden tickets from Willy Wonka & the Chocolate Factory, and the crystal egg from Risky Business with Tom Cruise. Crucially, the moral testing of the children in Wonka’s factory and the coming-of-age antics in Cruise’s Risky Business both point towards the rites of passage that punctuate childhood and adolescence — a theme to which the artist here returns.

The identical reproduction of a found object invokes the Duchampian tradition of the ready-made. As André Breton wrote in his Abridged Dictionary of Surrealism in 1938, a ready-made is an “ordinary object promoted to the position of an art object simply by the artist’s choice.” Israel’s suspended reproduction of Rosebud directly follows in this lineage, as the hanging installation was inspired by photographs taken at Marcel Duchamp’s American studio at 33 West 66th Street in New York in 1917, in which a coat rack and a urinal appear suspended from the ceiling. Furthermore, the use of the sled also recalls the work of the pioneering performance and installation artist Joseph Beuys. During World War II, the plane that he was flying was shot down over Crimea, and the apocryphal legend is that he survived thanks to Tatar nomads who pulled him from the wreckage, covered him with fat, wrapped him in a felt blanket, and pulled him with them on a sled until his wounds were healed. Accordingly, the sled can be read as a symbolic survival kit in case of trauma, as much for Beuys as for Kane.

Alex Israel’s Rosebud is a replica using faux-aged wood, however one copy of the original prop still remains, which used to belong to the director Steven Spielberg. “In fact, there were three wooden sleds, because Orson Welles had imagined that Rosebud would be consumed by fire,” the filmmaker recalls. “After the second take, Orson was satisfied. So the third replica was preserved, and that’s the one that I purchased at a Sotheby’s auction over thirty years ago.” It just so happens that the director gave the prop to the brand new Academy Museum of Motion Pictures, designed by Renzo Piano (one of the architects of the Centre Pompidou), which opened its doors in Los Angeles on September 30, 2021.

The installation stirs up childhood memories made from a blend of illusions, reality, and personal mythology. In short, we all have our own “Rosebud,” (just as we all have our own Achilles heel, albatross and madeleine cookie). In addition to this new installation, some shaped canvases in the profile of the artist’s face are shown on the lower level. In these, we see him return to some of his favorite themes: California sunsets, surf culture, and Hollywood in silhouette.
— Nicolas Trembley