Alec Soth: A Pound of Pictures

Alec Soth: A Pound of Pictures

Sean Kelly presents A Pound of Pictures, Alec Soth’s fourth solo exhibition at the gallery. This new body of work brings together images Soth completed between 2018 and 2021. 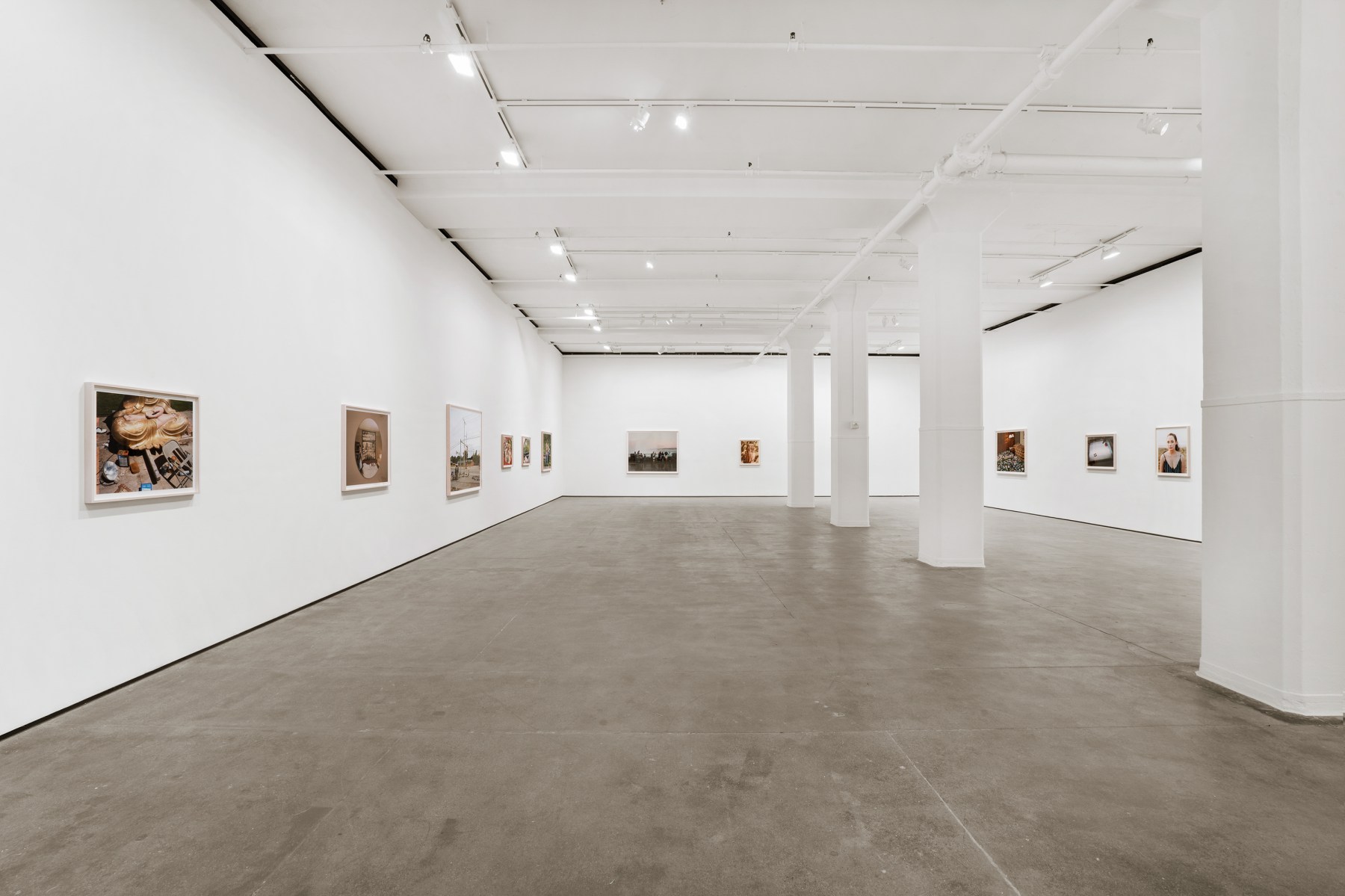 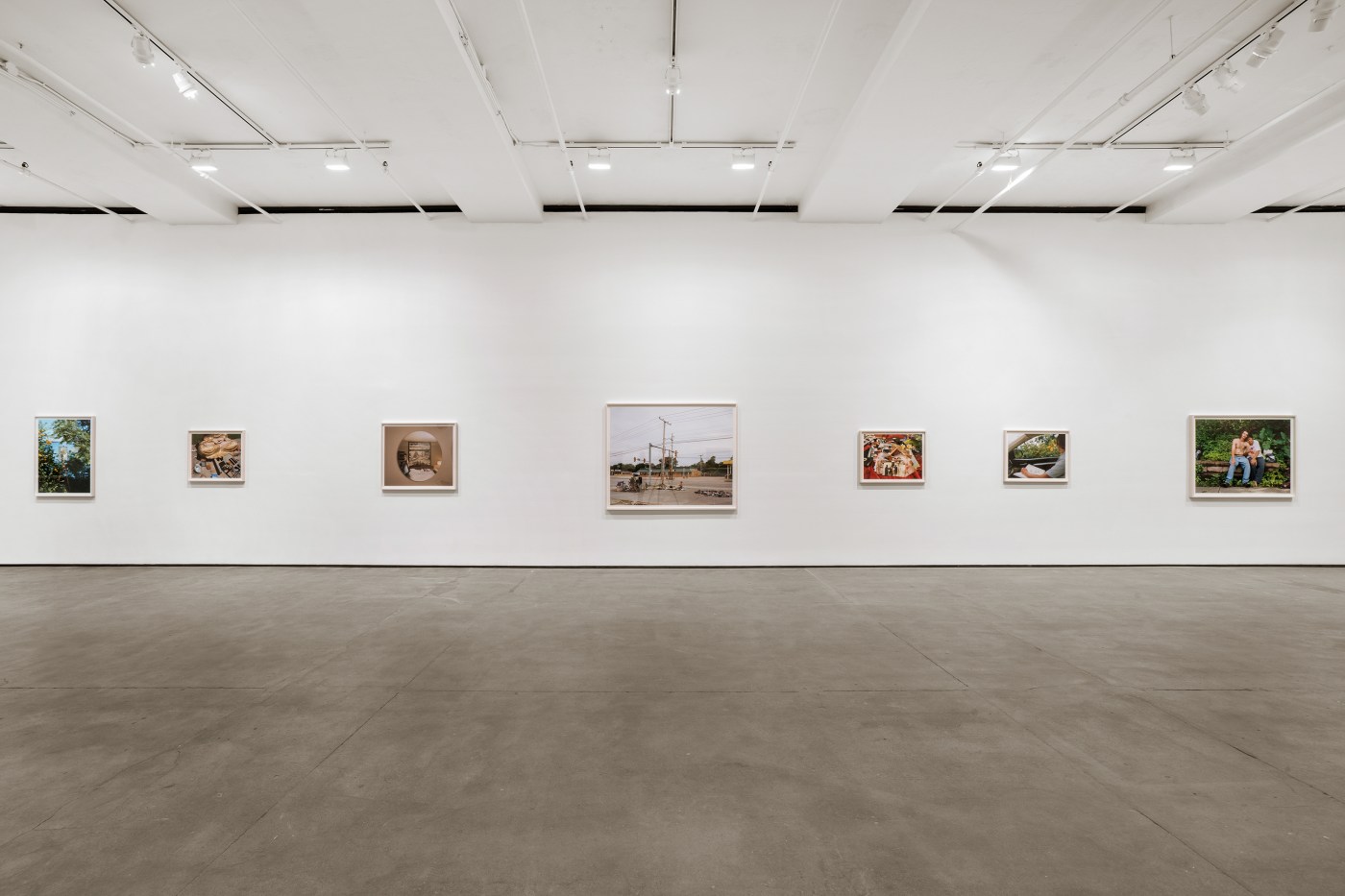 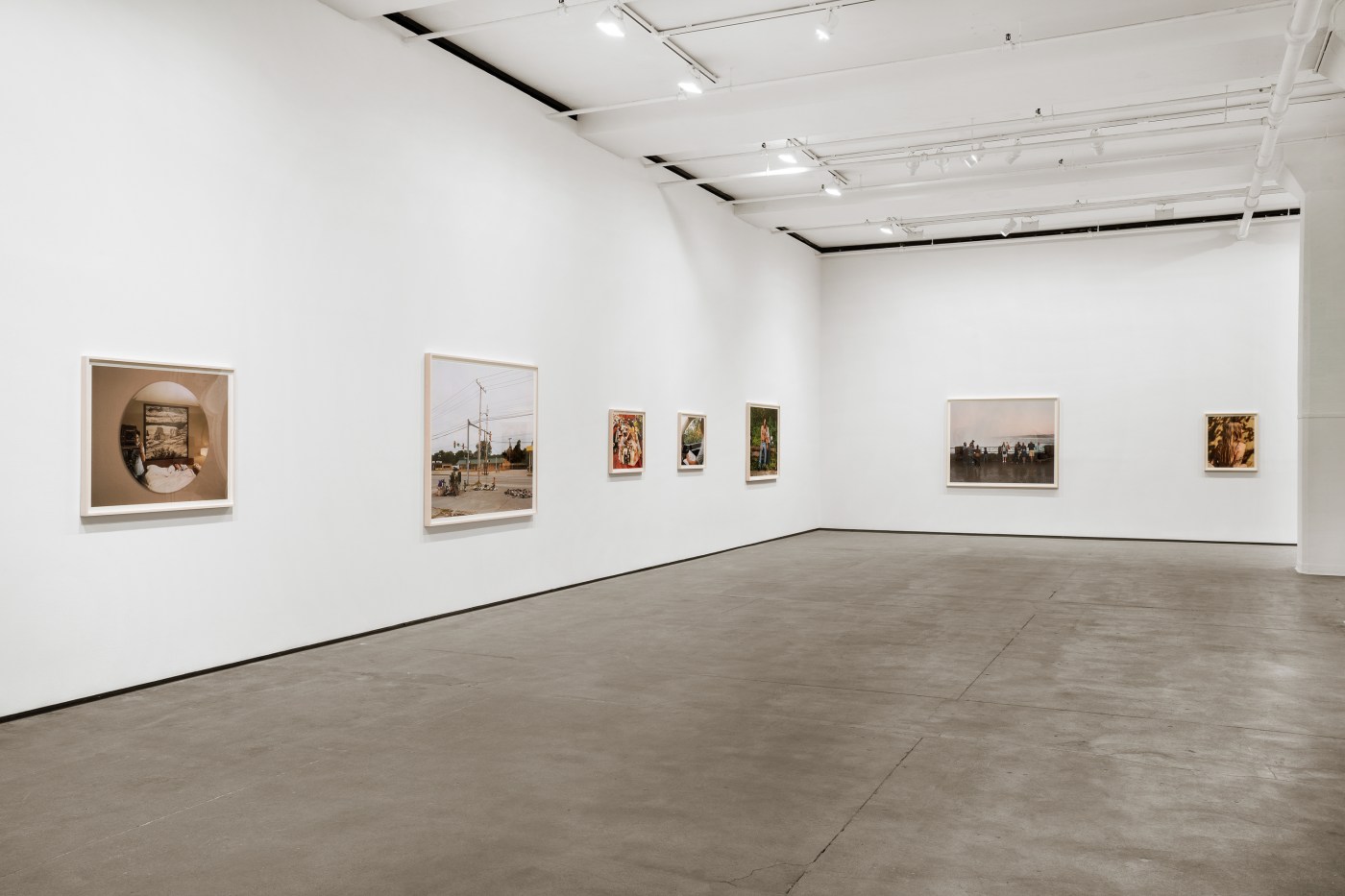 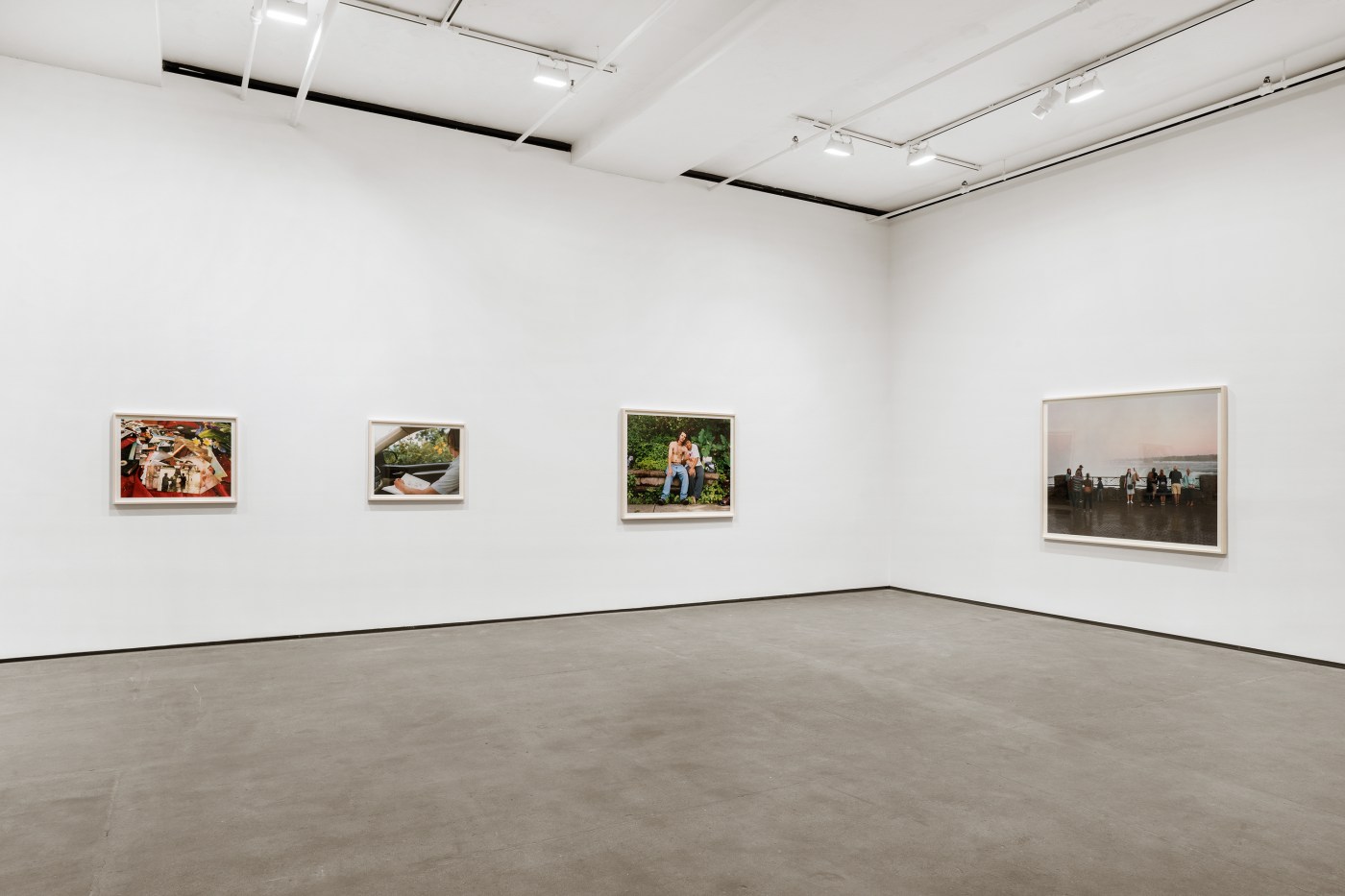 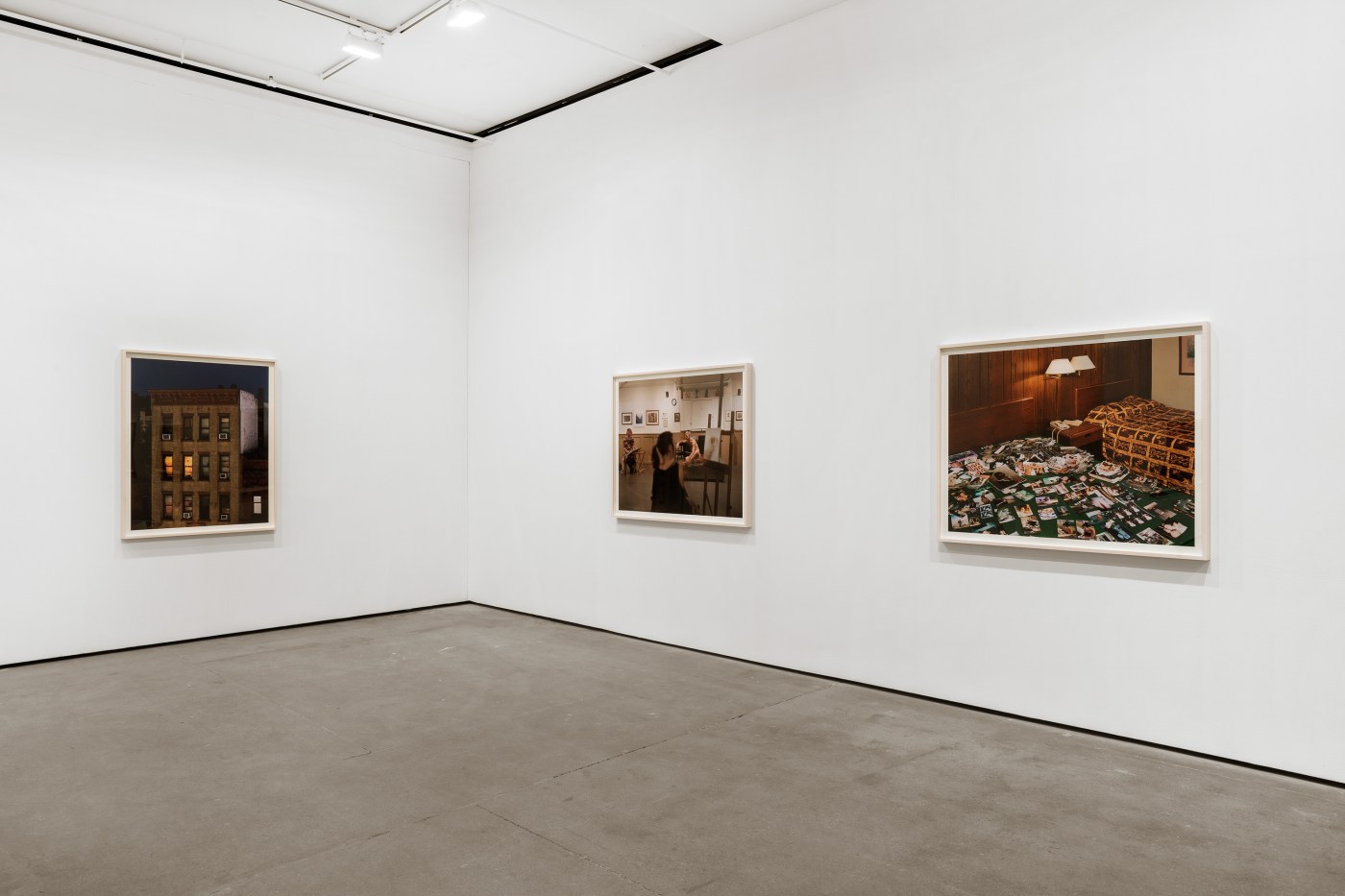 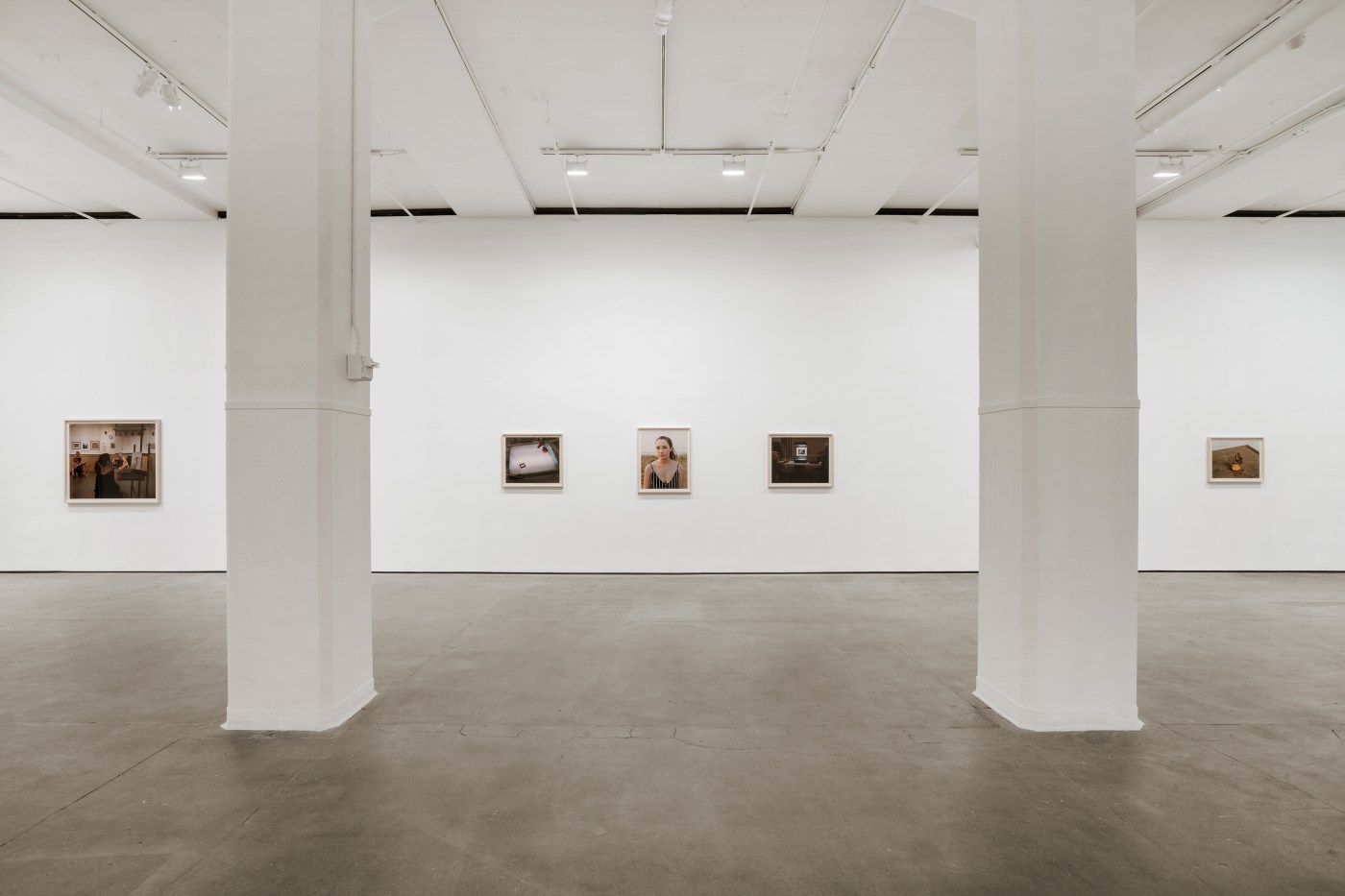 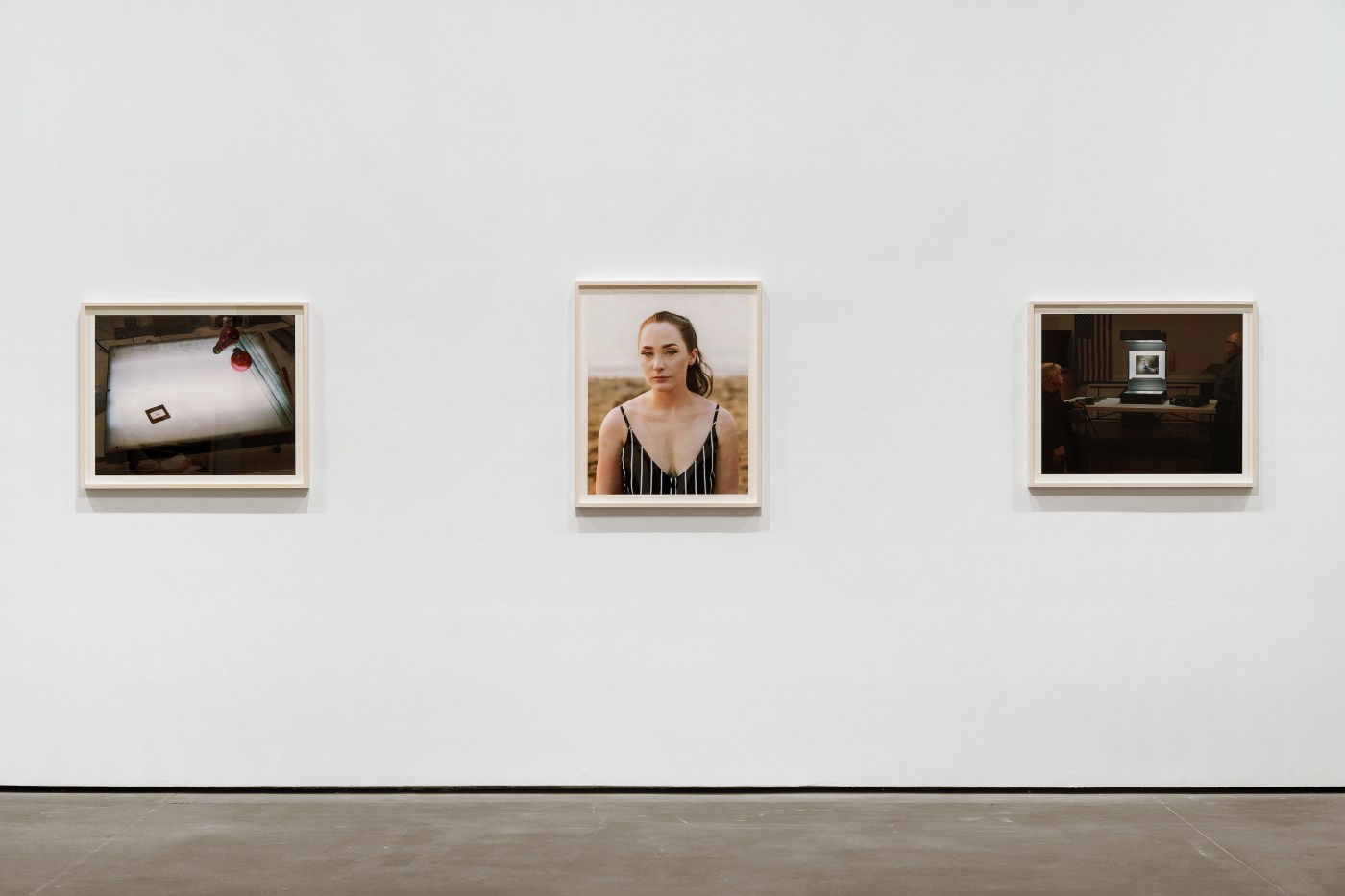 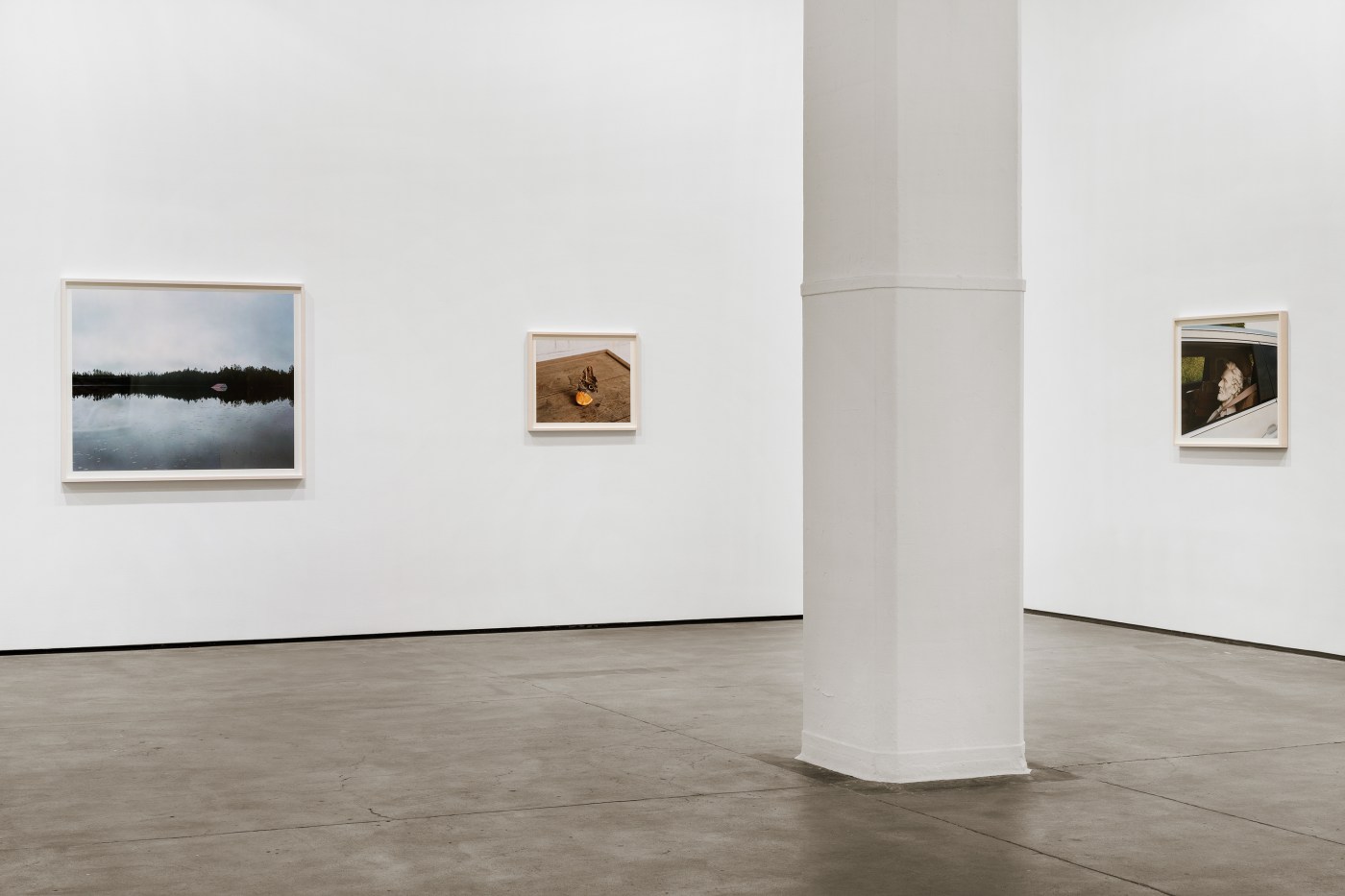 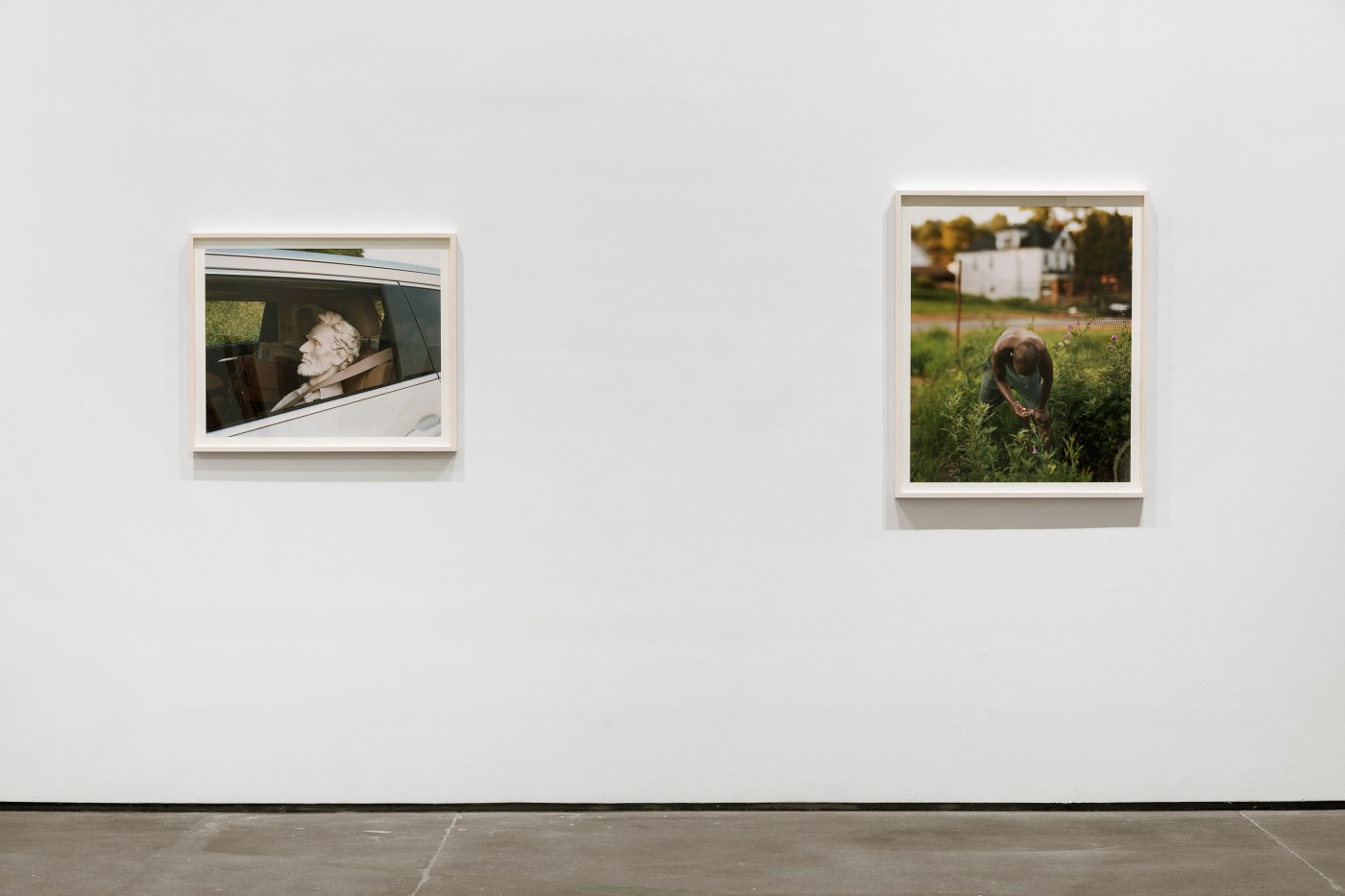 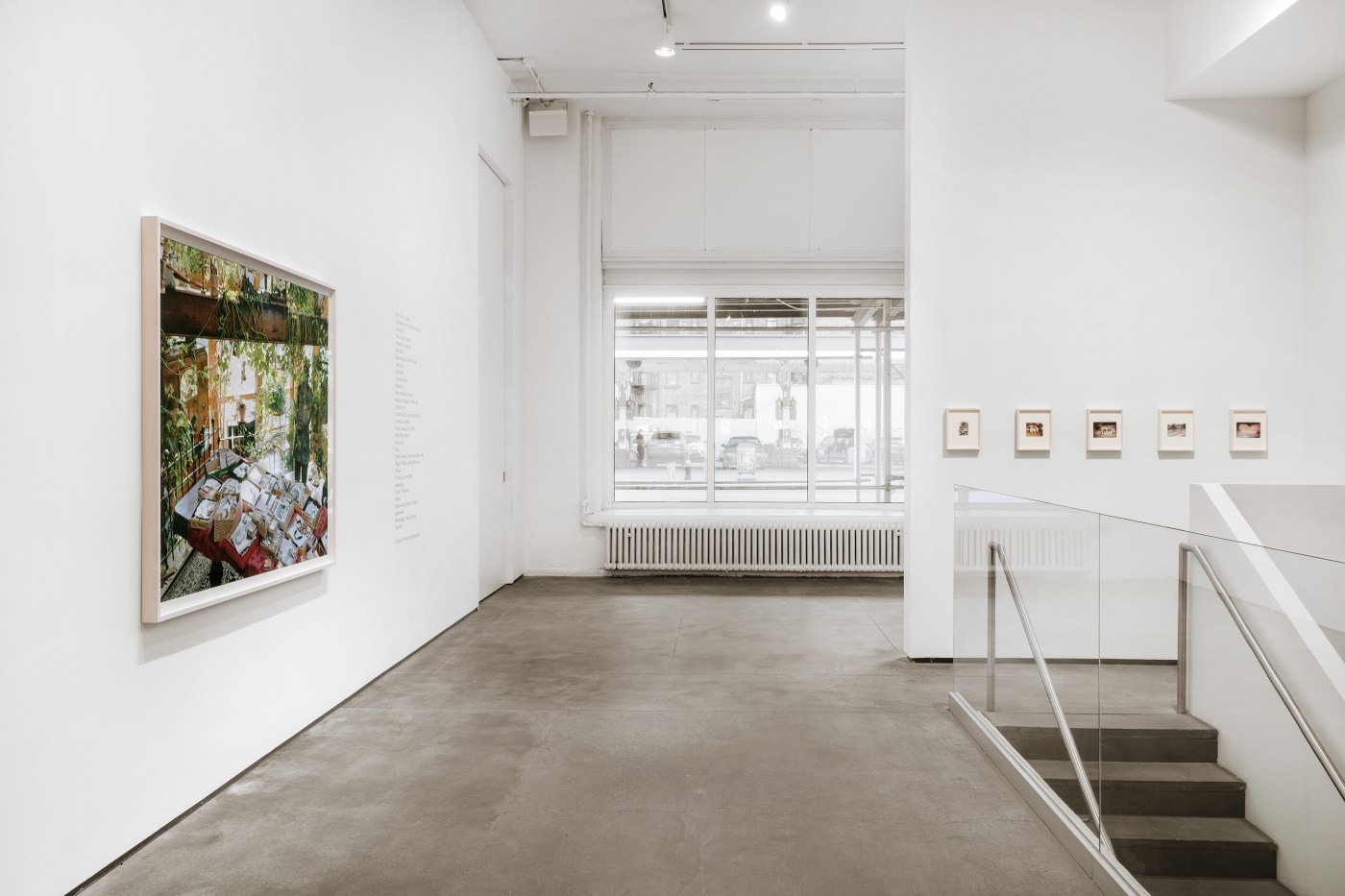 As is often his custom, Soth began A Pound of Pictures by taking a series of road trips, in this case on a quest to further explore a deeper connection between the ephemerality and physicality of photography as a medium. Depicting a vast array of subjects — from Buddhist statues and birdwatchers to sun-seekers and busts of Abraham Lincoln — this series reflects on the photographic desire to pin down and crystallize experience, especially as it is represented and recollected by printed images.

Throughout this kaleidoscopic sequence of images runs the iconography of daily life: souvenirs, mementos, and images of images. Soth describes this narrative, writing, “If the pictures…are about anything other than their shimmering surfaces…they are about the process of their own making.” Soth, who is not only a photographer, but an inveterate collector of photographs, describes the works in this exhibition as arising out of a wish to understand the “weight” of photography both philosophically and metaphorically, as in the emotional weight of images. The exhibition takes its title from a vendor Soth discovered on his travels in Los Angeles who sells photographs by the pound. Both poetic and prosaic, the images that comprise A Pound of Pictures demonstrate Soth’s and others’ longing to “memorialize life while life continues to keep flipping by.” Mining the history of his own oeuvre, from the first major series, Sleeping by the Mississippi, to more recent images, A Pound of Pictures, becomes a deeply self- reflective interrogation of Soth’s entire body of work.

Alec Soth lives and works in Minneapolis, Minnesota. He has published over twenty-five books, including his first critically acclaimed monograph Sleeping by the Mississippi, in 2004. He has gone on to publish titles such as NIAGARA (2006), Fashion Magazine (2007), Dog Days, Bogotá (2007), The Last Days of W (2008), Broken Manual (2010), Songbook (2015), Gathered Leaves (2015) and most recently I Know How Furiously Your Heart Is Beating (2019). In 2008 Soth started his own publishing company, Little Brown Mushroom, which is based in Minnesota. Soth’s work has been the subject of solo exhibitions at international museums including the Deichtorhallen Internationale Kunst und Fotografie, Hamburg; the National Media Museum, Bradford, UK; The Finnish Museum, Helsinki; the Detroit Institute of Arts, Michigan; El museo de Bogotá, Colombia; the Fotomuseum Winterthur, Switzerland; the Jeu de Paume, Paris; and the Walker Art Center, Minneapolis. His work is in the permanent collections of institutions including the Museum of Modern Art, New York; the Brooklyn Museum of Art; the Los Angeles County Museum of Art; the Museum of Contemporary Art, Chicago; the Museum of Fine Arts, Houston; the San Francisco Museum of Modern Art; the Walker Art Center, Minneapolis; and the Whitney Museum of American Art, New York, amongst others.