In line with its tradition of research and dissemination of the work of the artists who fostered a radical change in Italian art, propelling it from the Modern to the Contemporary era, Tornabuoni Art dedicates its upcoming show to the work of Alberto Burri. 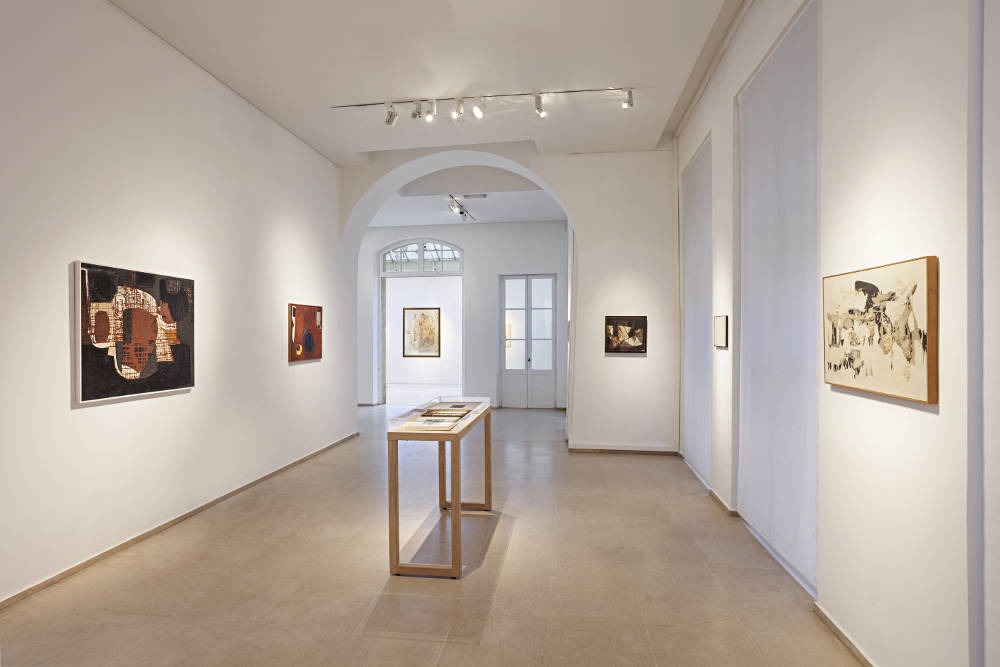 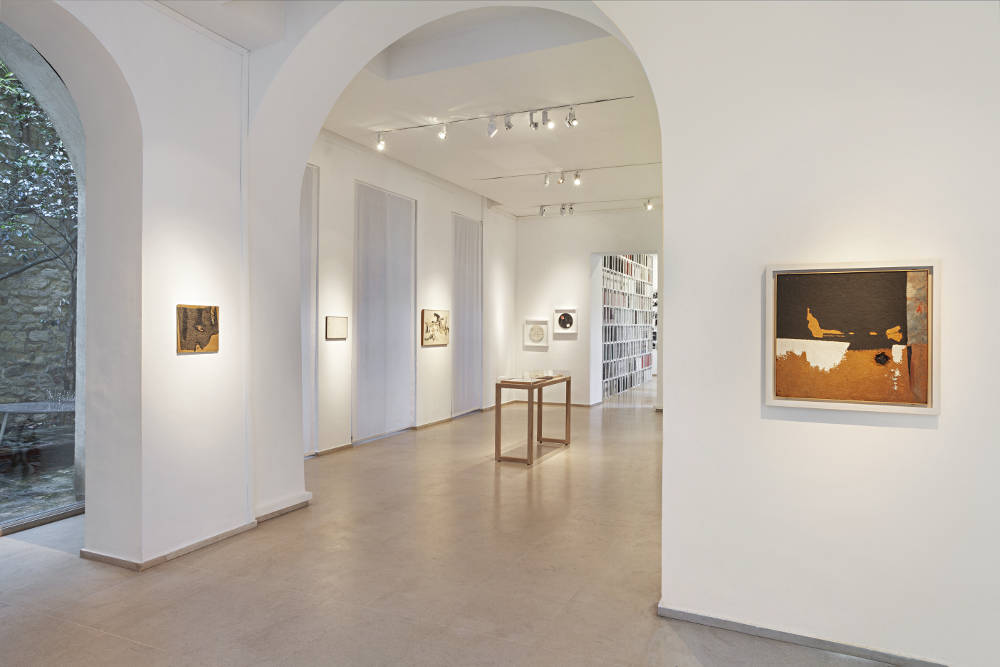 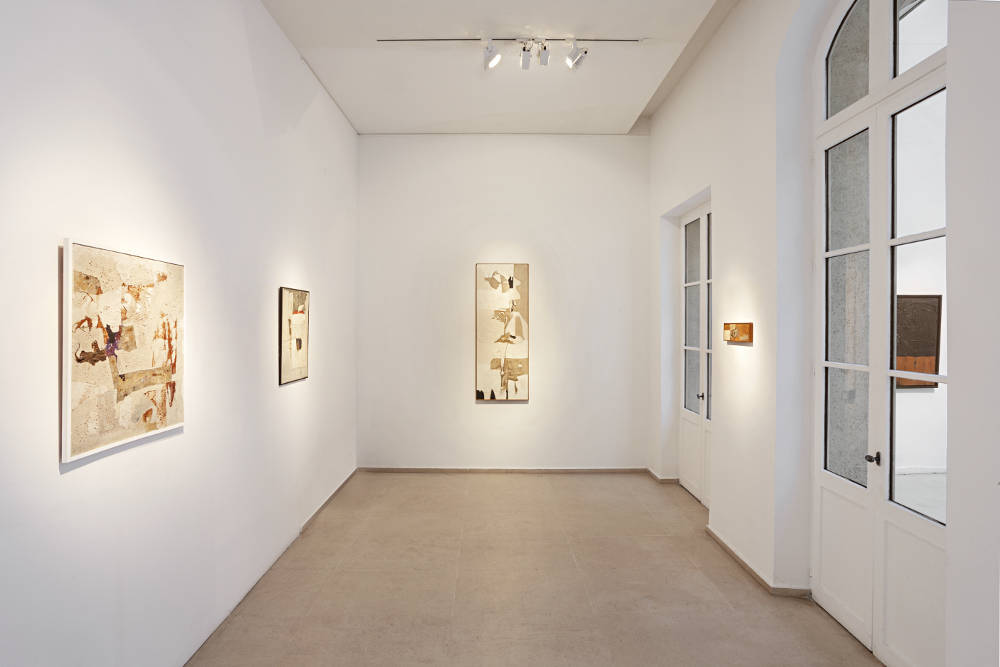 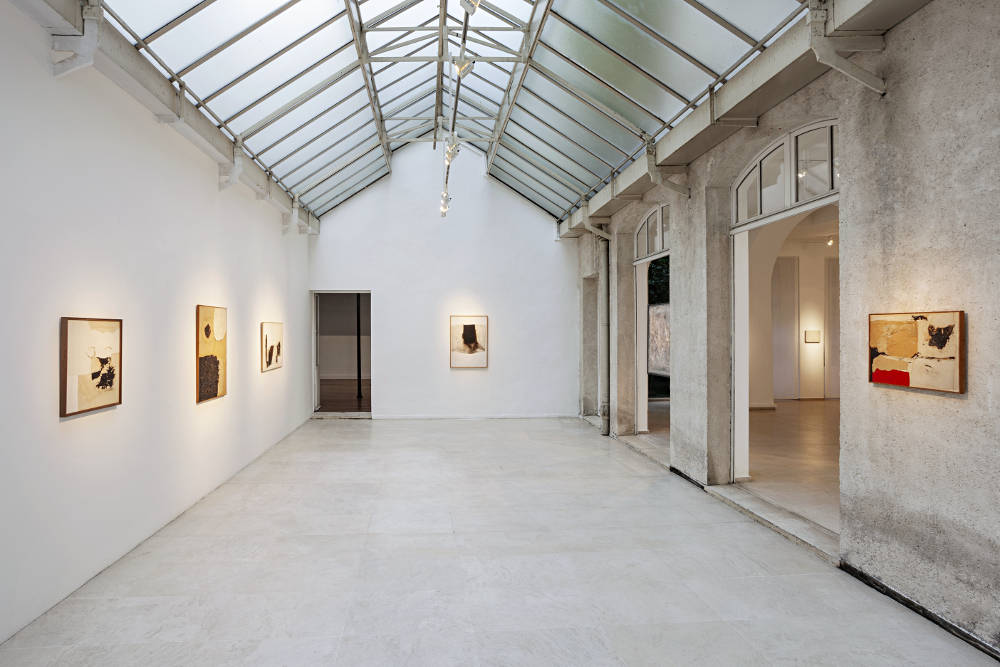 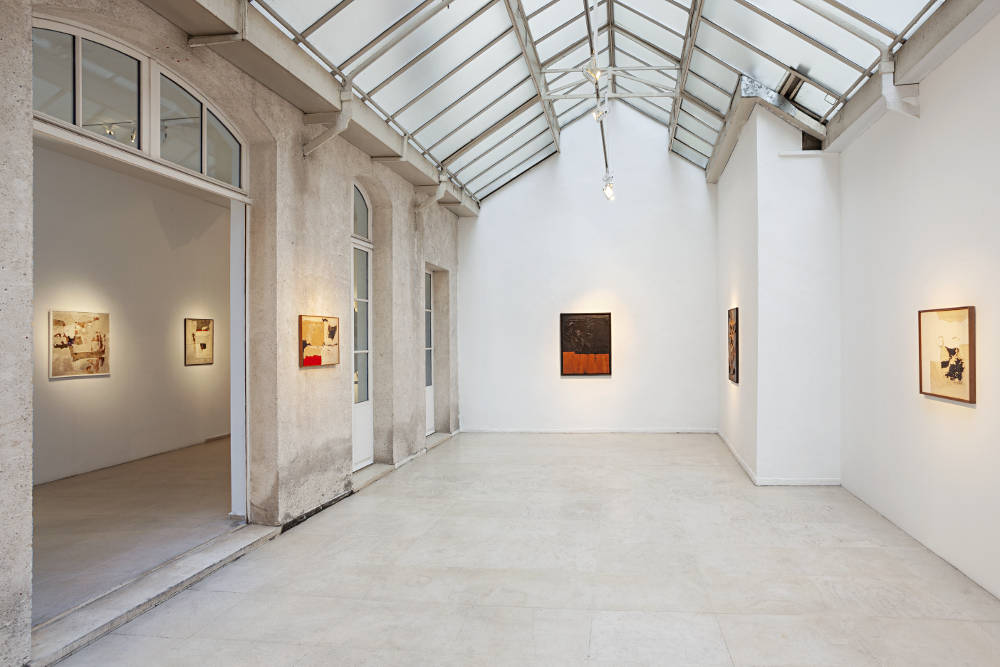 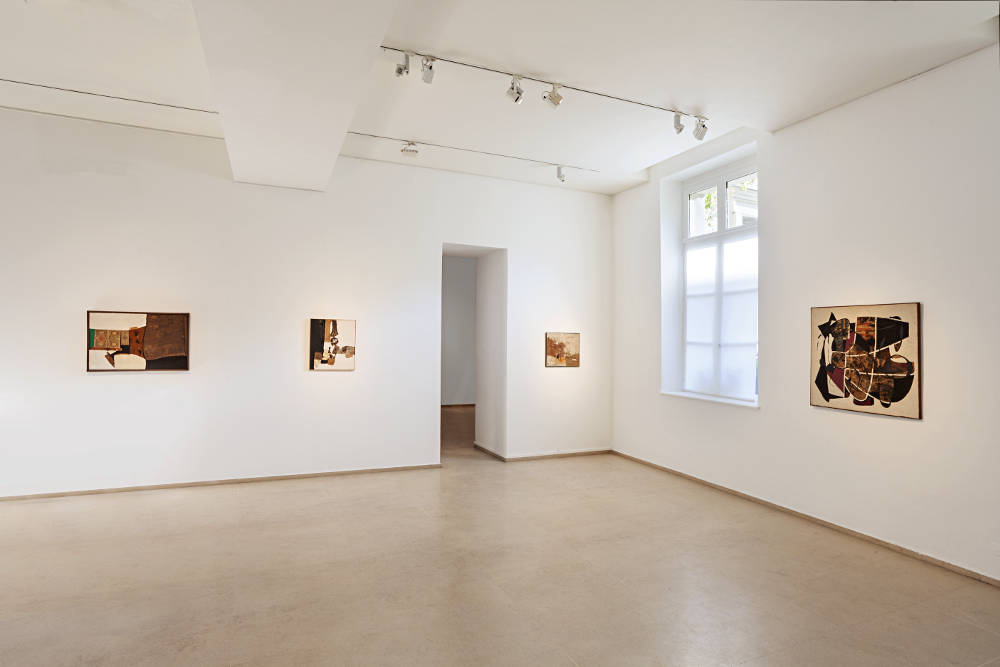 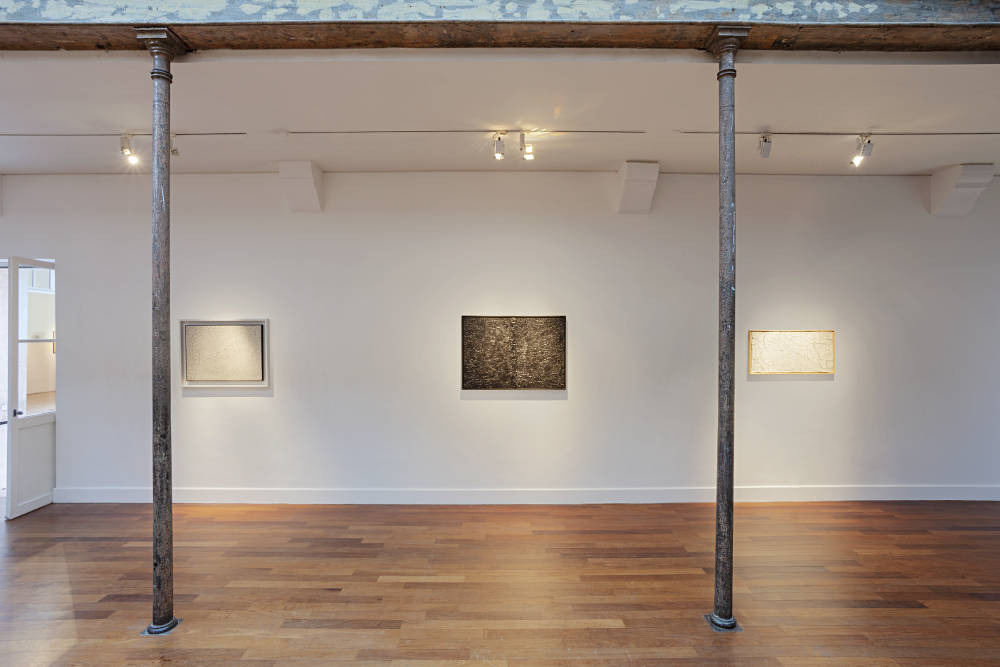 More than 30 works by the artist are be exhibited in Tornabuoni’s space in the Marais, reconstructing the artist’s entire career, from its origins in a prisoner of war camp in Hereford, Texas (1946) to the last of the “Cellotex” series of the 1990s, and including the “Sacchi” of the 1950s, the “Legni”, “Ferri” and “Combustioni” of the 1960s and the “Cretti” of the 1970s.

More than forty years after the last retrospective devoted to the artist in France (the most recent was held at the Musée National d’Art Moderne in 1972), the exhibition traces the revolutionary journey of an artist who is considered a point of reference for artists of his generation in Europe and the United States. Alongside seminal figures such as Lucio Fontana, Yves Klein and Robert Rauschenberg, Alberto Burri reinvented the language of abstraction that developed after the Second World War.

Born in Città di Castello (Umbria) in 1915, Alberto Burri was always interested in art and drawing and, as a young man, admired the work of Piero della Francesca, which can be found in the area near his home. However, he trained as a doctor before being called up for duty in the Italian army. Captured in Tunisia in 1943, he was sent to a prisoner-of-war camp in Texas where he rediscovered his passion for art. Initially creating figurative paintings on burlap sacks, he soon turned to other forms of expression. By 1948 his creations had become more abstract and experimental: he began using unorthodox materials such as tar, Vinavil and sand, followed by burlap. Using the raw material as subject matter in its own right, he made his first Sacco, assemblages out of distressed, stitched and sutured burlap sacks, which quickly became the artist’s best-known series.

Burri became known as the ‘artist of wounds’, a label which informed the successful retrospective of his works at the Guggenheim Museum, New York, in 2015: ‘Alberto Burri: The Trauma of Painting’. As his art evolved, he focused increasingly on creating a material meditation on form and its transformative processes. Dissolved by fire, corroded or consumed by time, the material of his works is destroyed by the same artistic gesture that transforms it, leaving a residual image. By working with unprecedented techniques, applying chaos and control in his artistic practice, and by using everyday and prefabricated materials, Burri severed all links with the traditional painting of his time.

However, in spite of the strongly independent, conceptual and formal character of his creations, Burri had ties with some of the major artistic movements of his time and influenced many of the avant-garde movements. As such, his work is inscribed in a constant artistic dialogue with his Italian colleagues, particularly Lucio Fontana, as both artists sought to transcend the tangible surface of the canvas by puncturing it. These efforts were a direct response to the existential anxiety felt by many Post-War European and American artists at the time. By exploring a wide range of unconventional processes and non-traditional materials, Burri invented a new genre of object-painting and influenced Process Art and Arte Povera. His works made out of re-used and re-cycled materials such as plastic, metal, wood and burlap sacks, made a strong impact on artists including Robert Rauschenberg and Cy Twombly, who both saw the artist’s work in Rome.