Tornabuoni Arte pays homage to Alberto Biasi with a solo exhibition held at the Florence-based gallery. 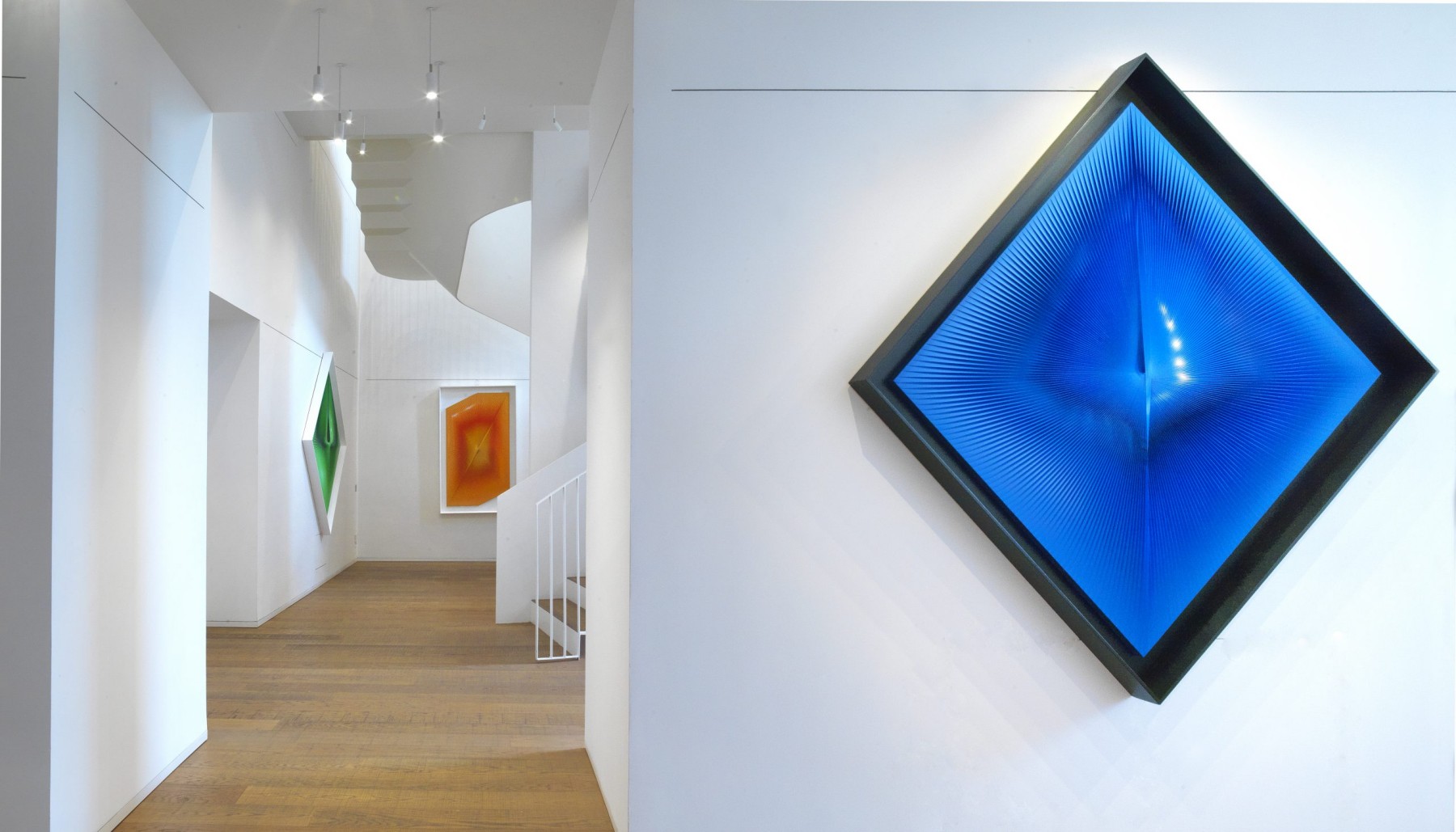 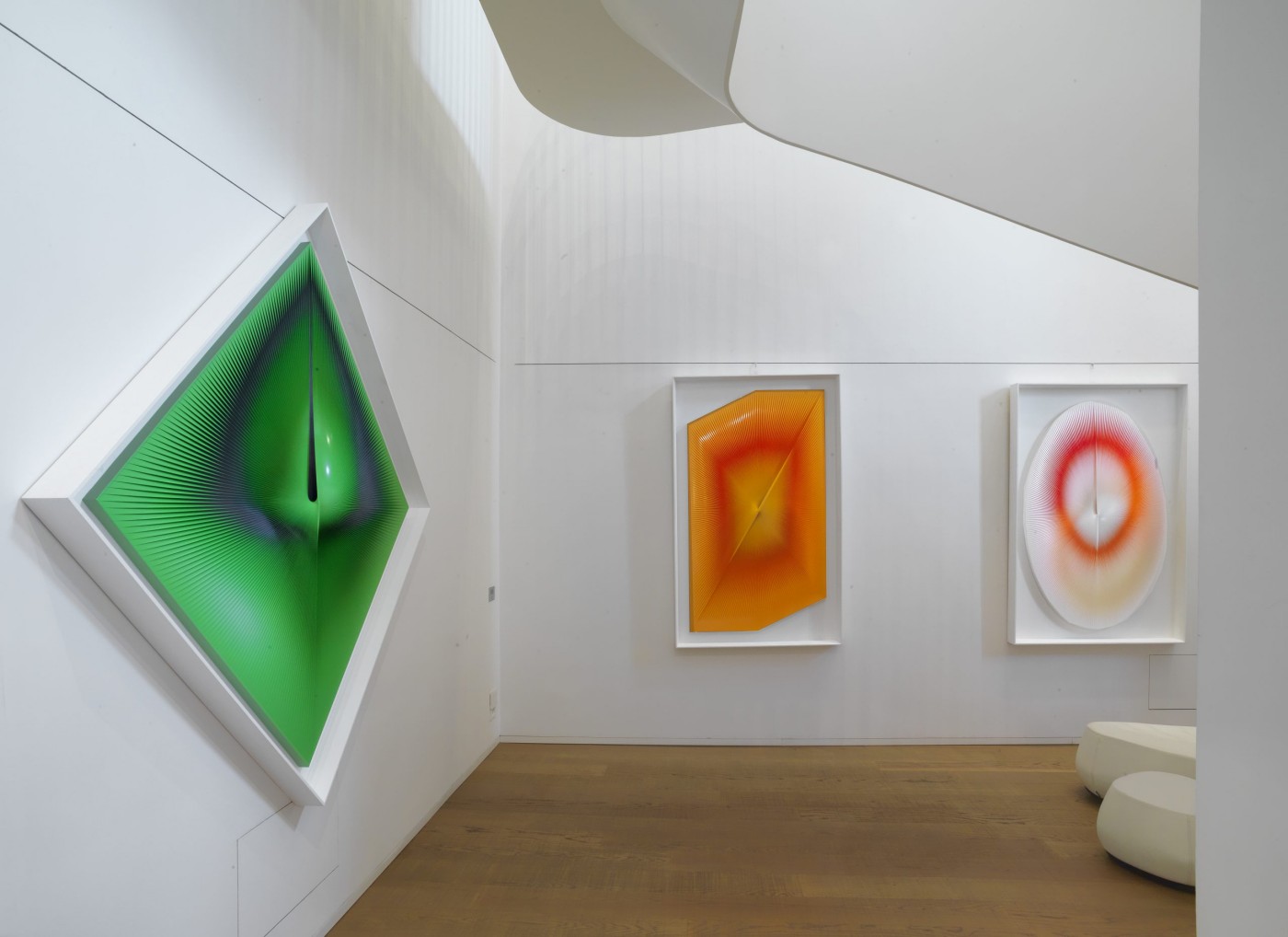 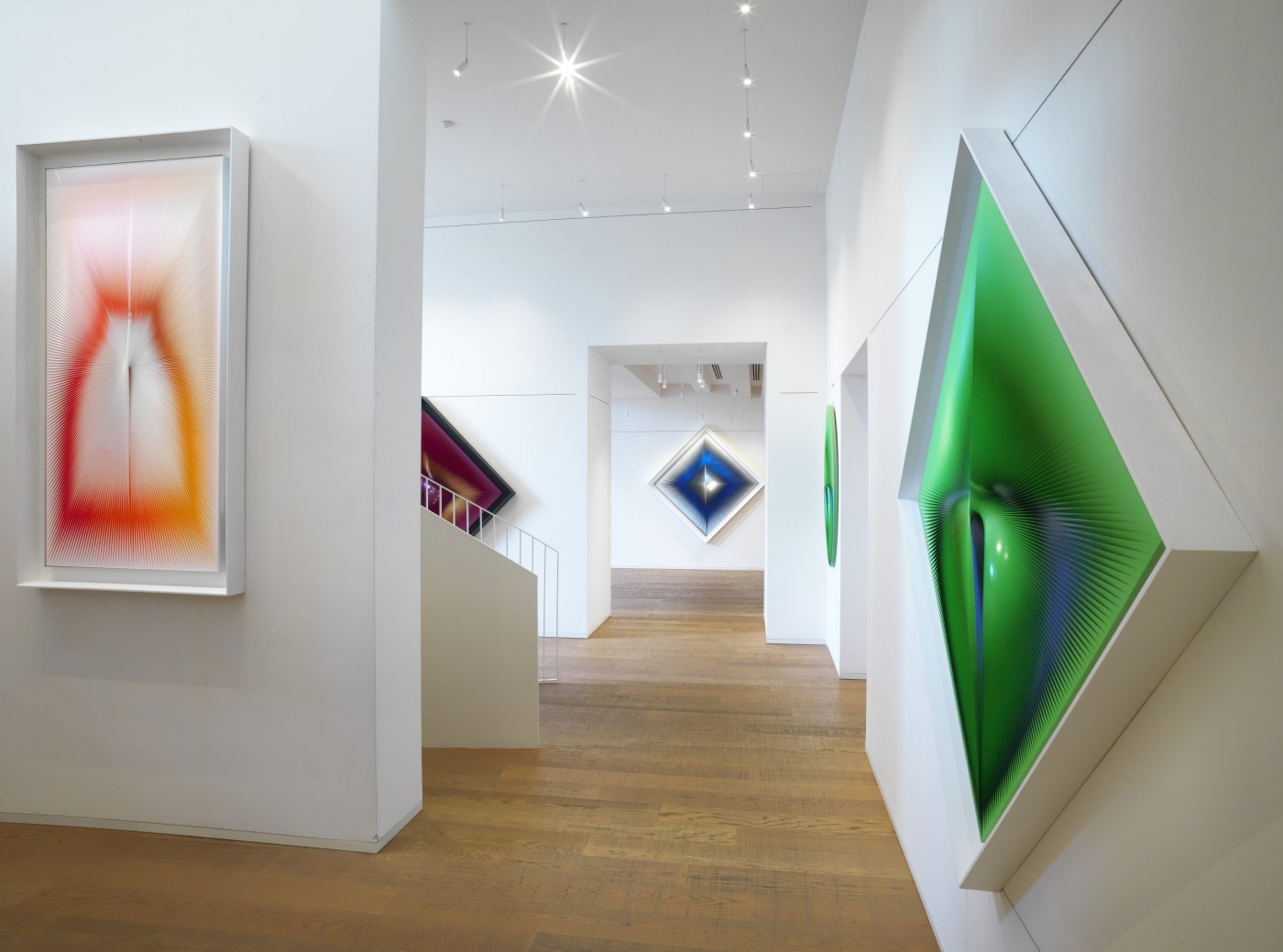 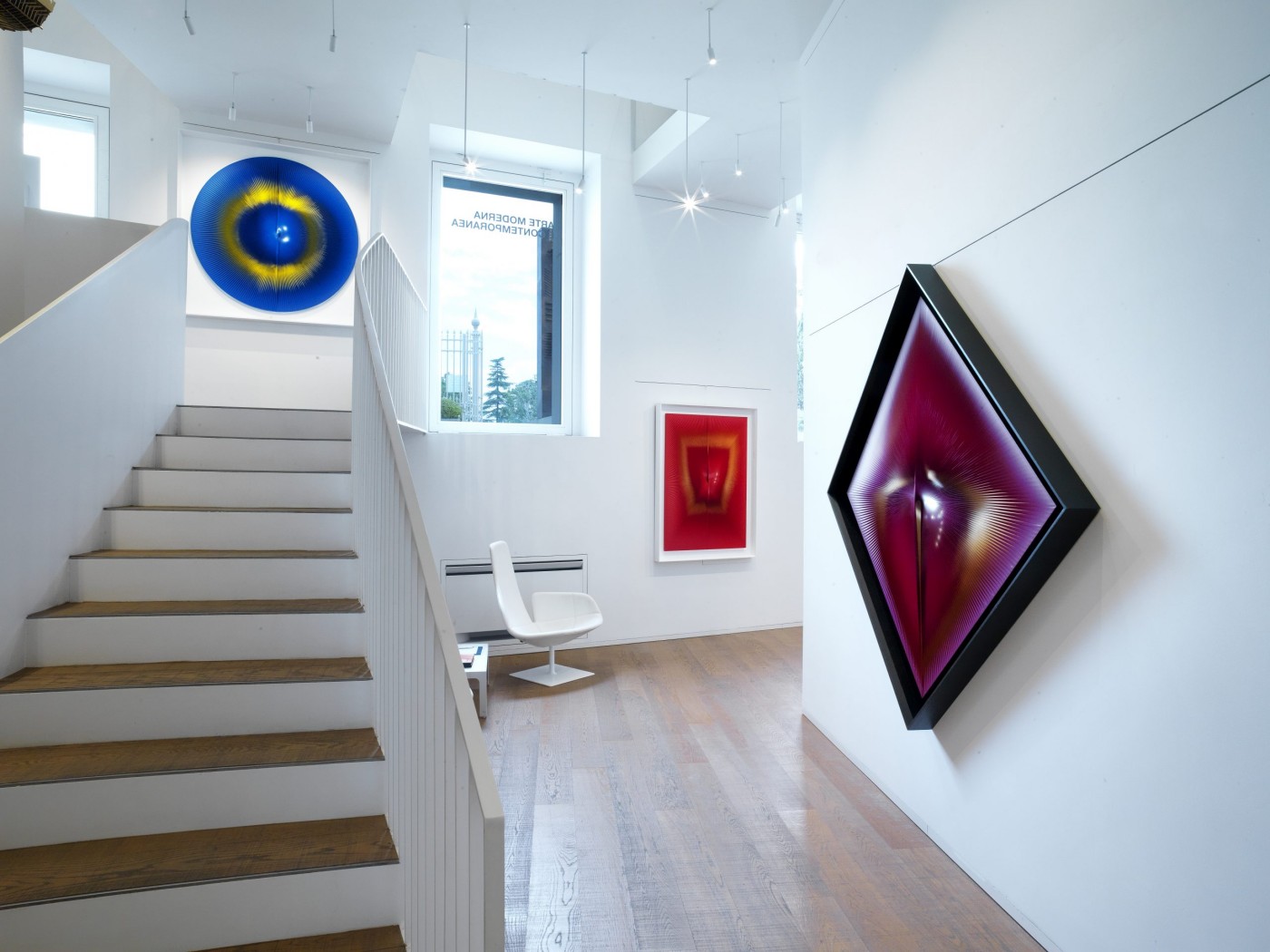 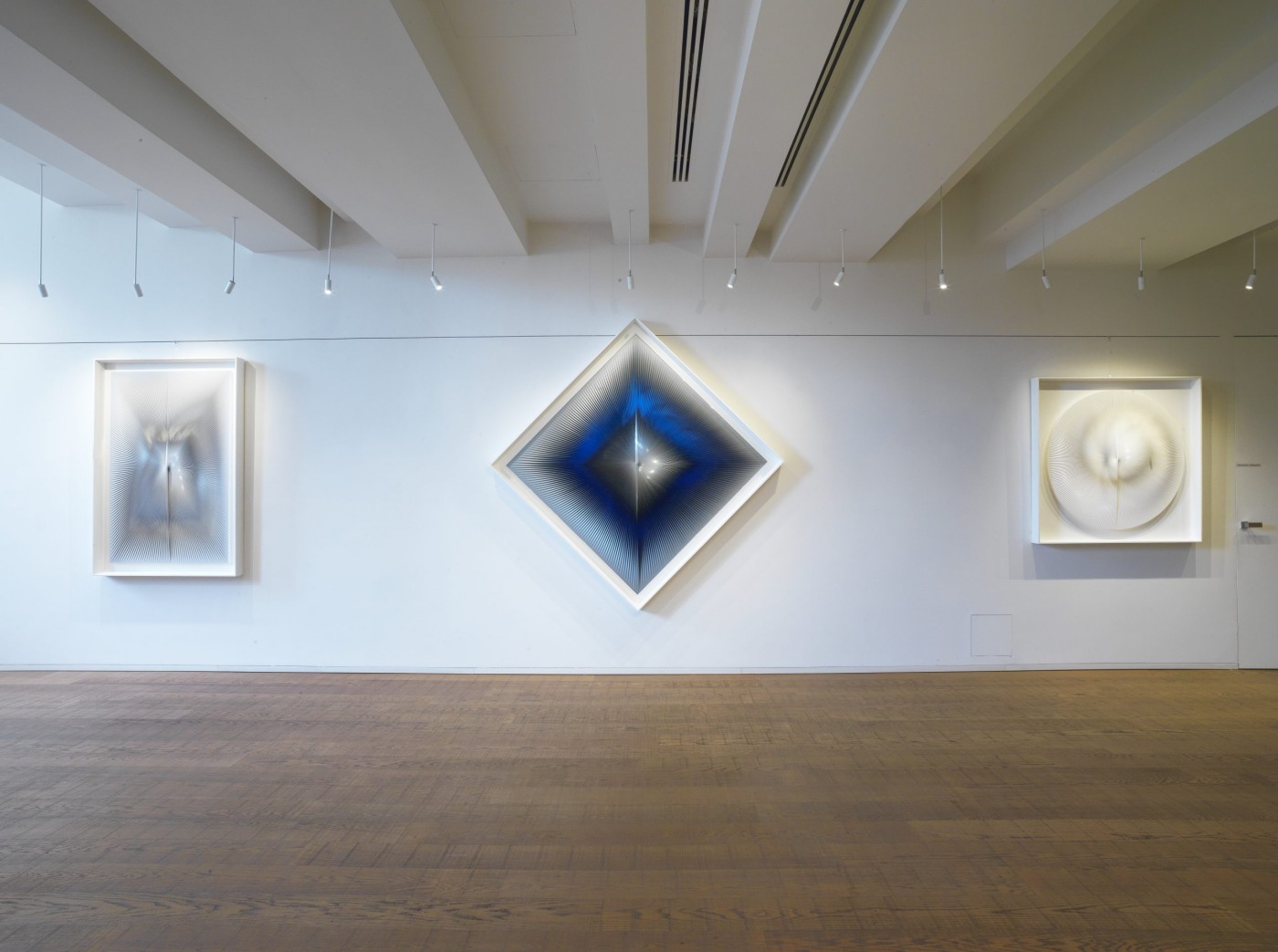 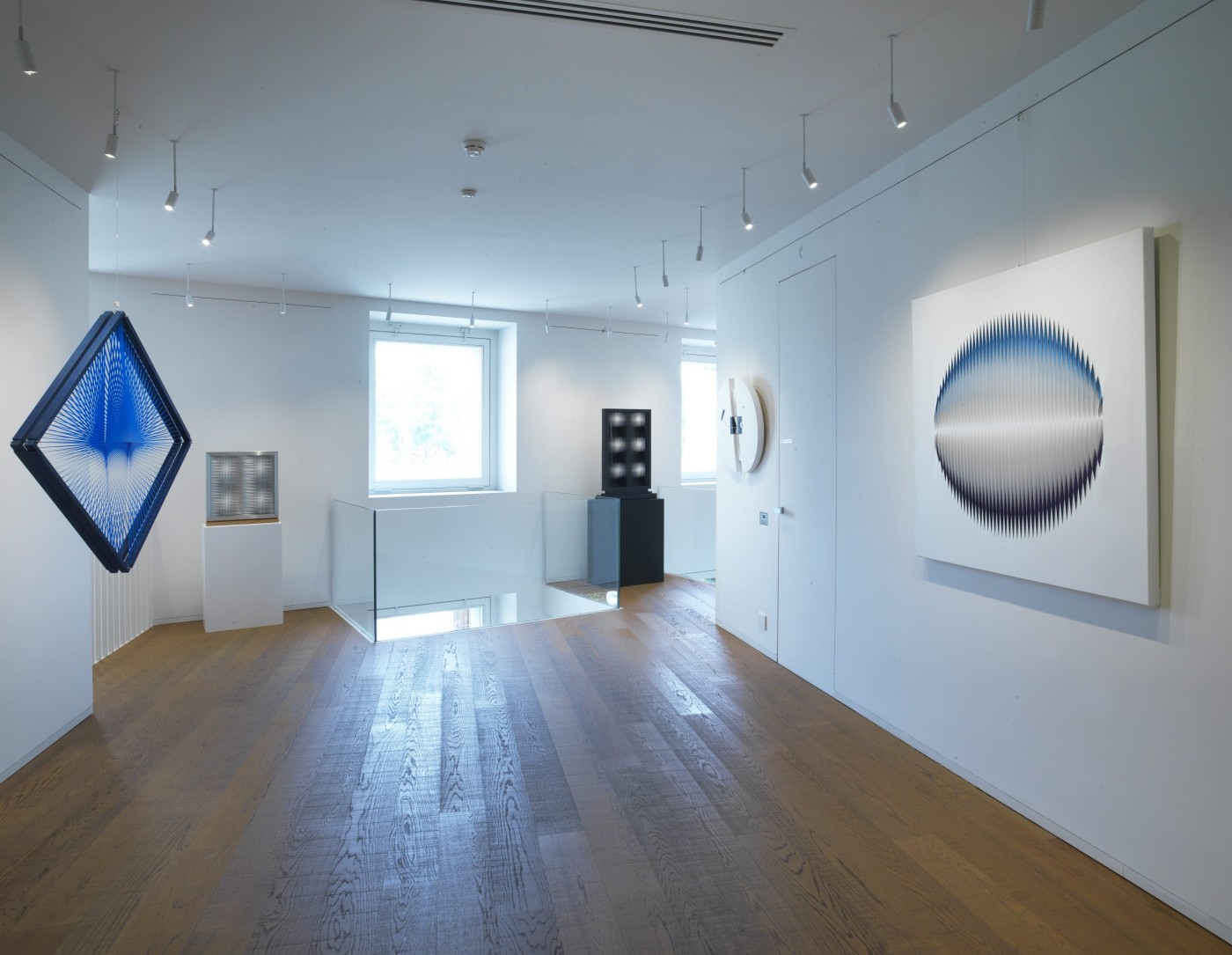 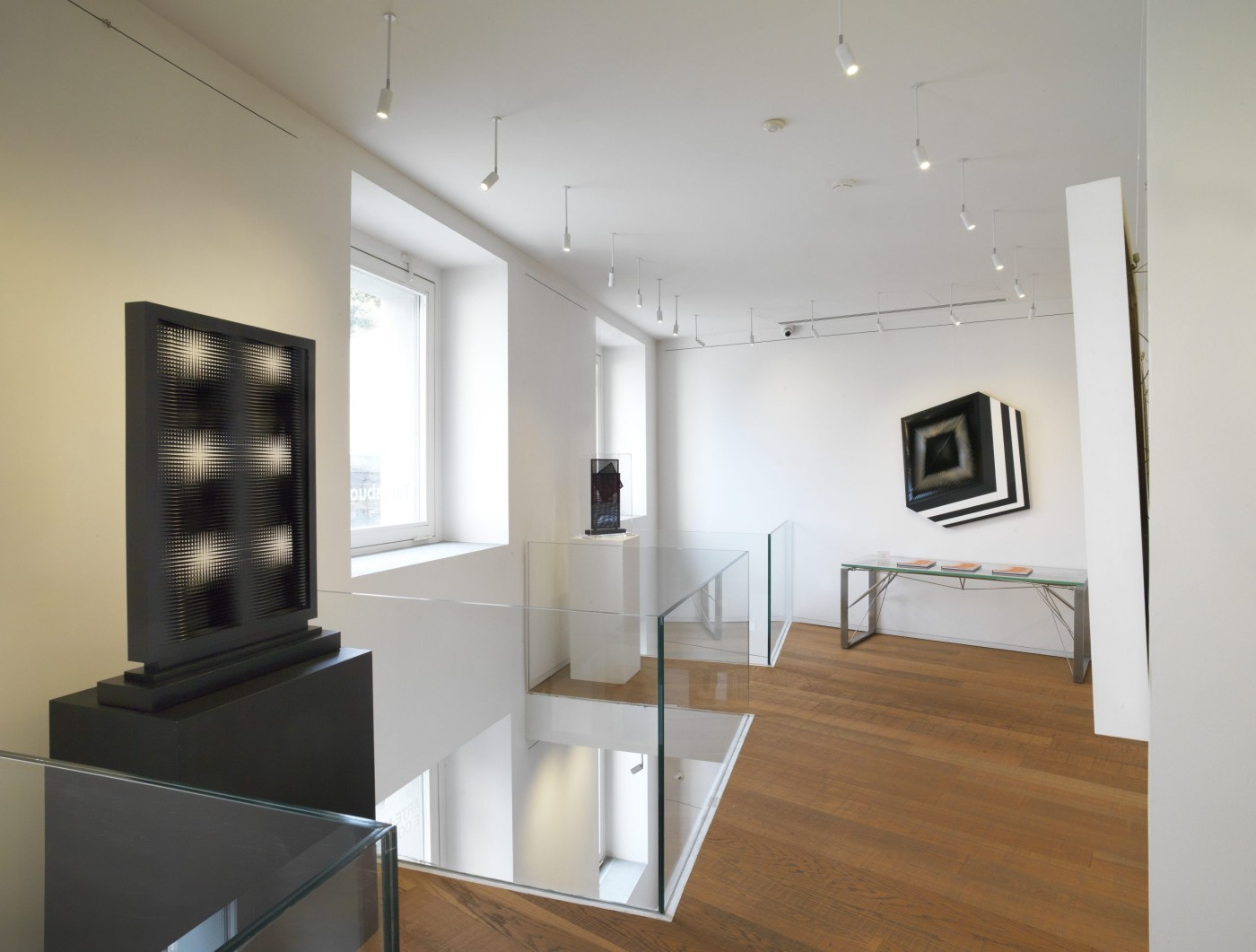 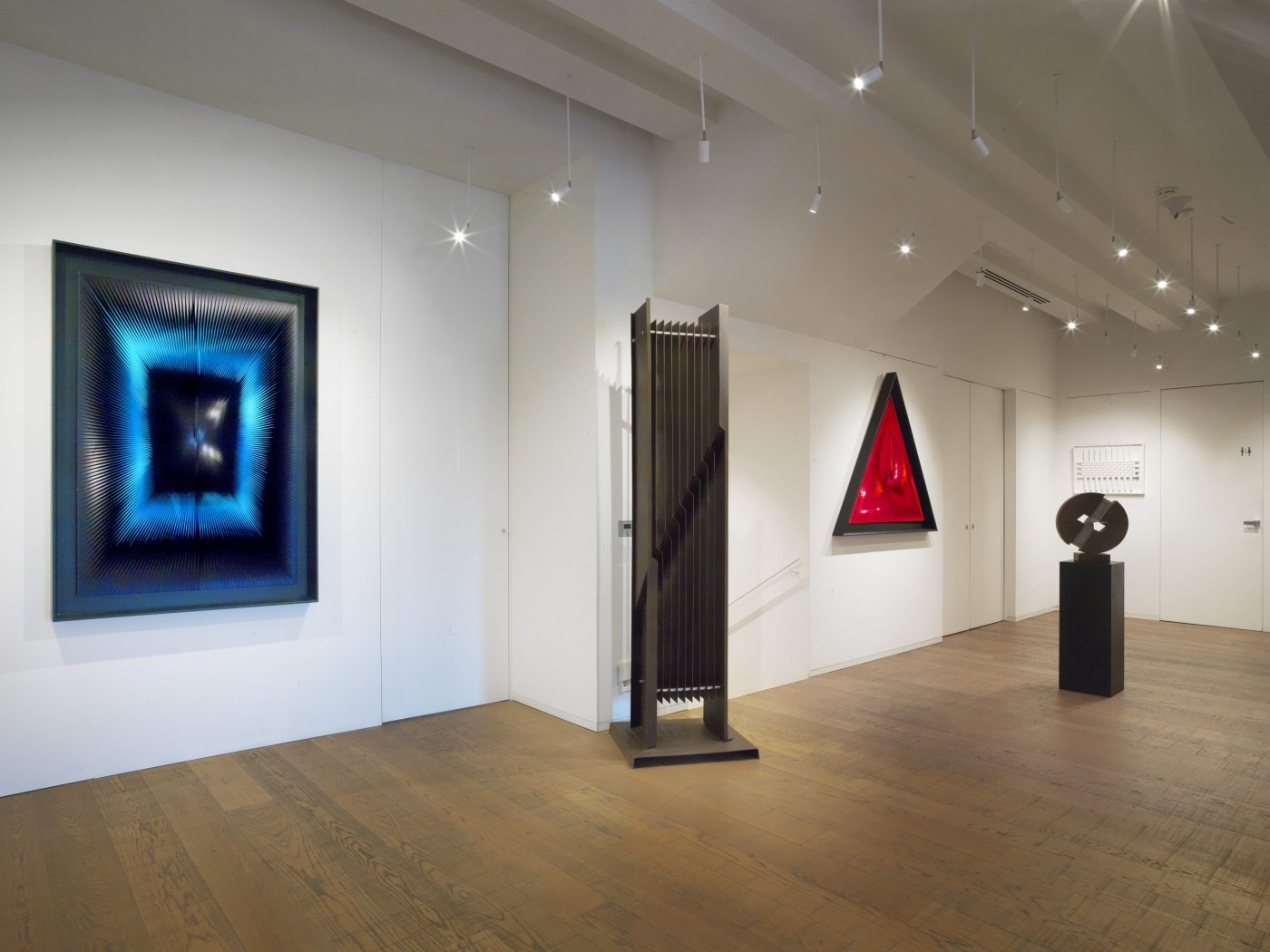 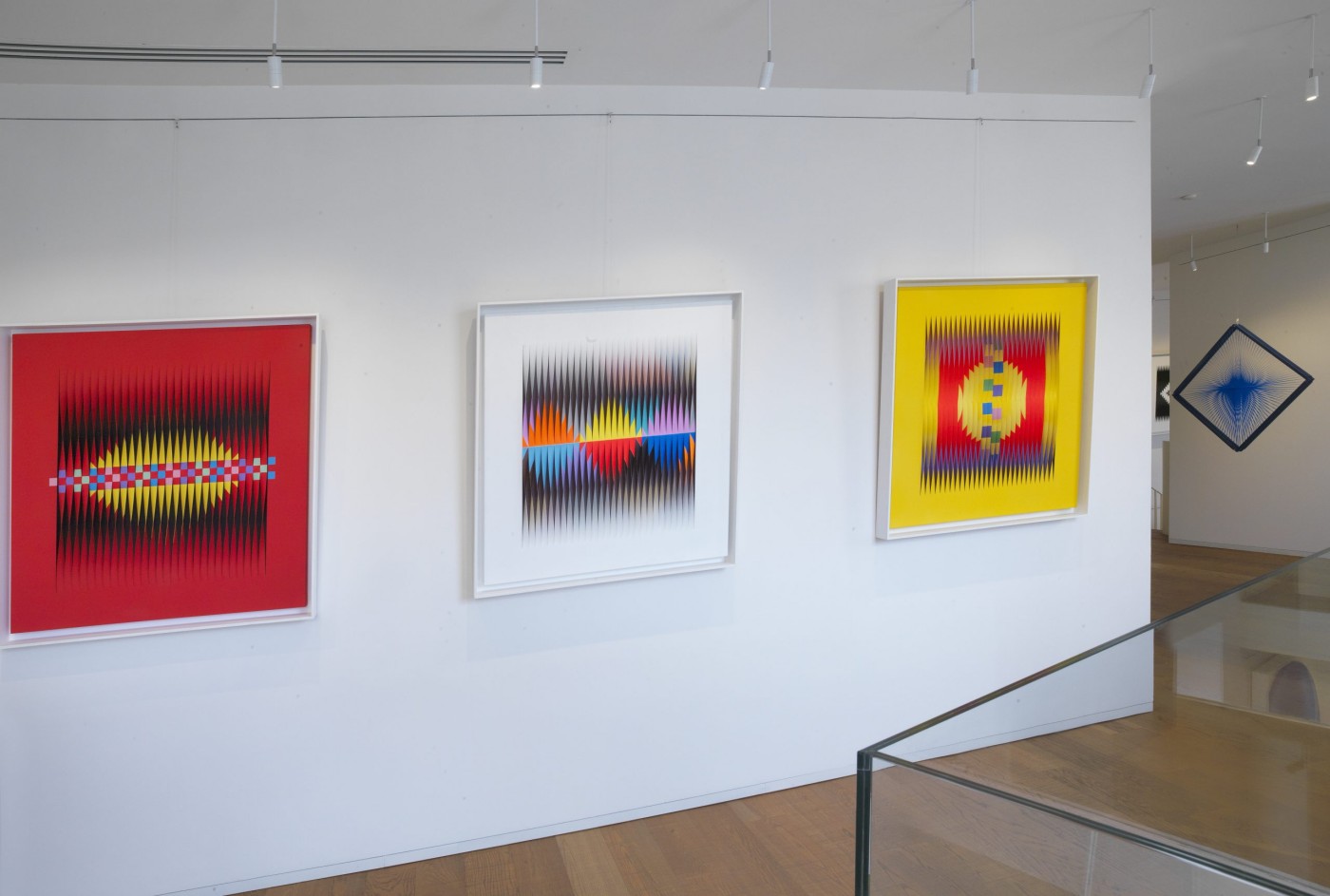 Alberto Biasi (Padua, 1937) is one of the most interesting artists of postwar Italy and one the most important proponents of Programmed Art.

He co-founded Group N in Padua and is a pioneer of optical-kinetic research. Tornabuoni Arte has already dedicated three solo exhibitions to this artist, twice in Paris (2015 and 2022) and once in London (2017).

Around 50 artworks are exhibited in Florence, with a specific focus on his most recent production of the Torsioni cycle, among the most iconic pieces of Biasi’s oeuvre. This series, like others conceived by the artist, requires audience participation. These Torsioni are made using classical geometric shapes, with double-sided plastic stripes in contrasting colors that converge in the center, creating an optical dynamism that encourages viewers to change point of view.

Those moving in front of the artwork, looking at it closely, give life to a sense of dynamism, perceiving images that assemble, dismantle, tighten, expand, change in dimension or color.

The exhibition also welcomes the addition of historical pieces – part of Biasi’s personal collection – from the 1960s and the 1970s, along with optical-kinetic sculptures. There will also be a re-installation of the renowned 1973 Tu Sei, recently showed in Rome at the Ara Pacis and at the Tornabuoni Arte gallery in London in 2020 as part of the “Dynamic Vision” selection. As Biasi said in an interview,“Tu sei, just like Light Prism or Grande tuffo nell’arcobaleno, is part of the Ambienti series. I made the prototypes for these works in the 1960s for the Programmed Art exhibition and I recreated them in their current dimensions during the 1970s.” Tu sei is an “immersive environment”, dark, illuminated by colored beams of light projected on the walls; it is designed to draw in the audience and to engage them in a visual phenomenon which multiplies as they move, until they eventually become an essential part of the work itself.

To quote Biasi himself, his Art is “a visual art that conveys knowledge through the eyes. This alone defines my Art, precisely because it instills Science”. The exhibition offers a great opportunity to review the many surprising results achieved by Biasi in the analysis of perceptive-performative variations.

In addition to Ursula Casamonti’s introduction, the volume that accompanies the exhibition includes critical commentaries, some excerpts from the book Covid -19 Lockdown dell’Arte written by Alberto Biasi during Italy’s first lockdown, and an addendum edited by Marta Previti.

Courtesy of the artist and Tornabuoni Art