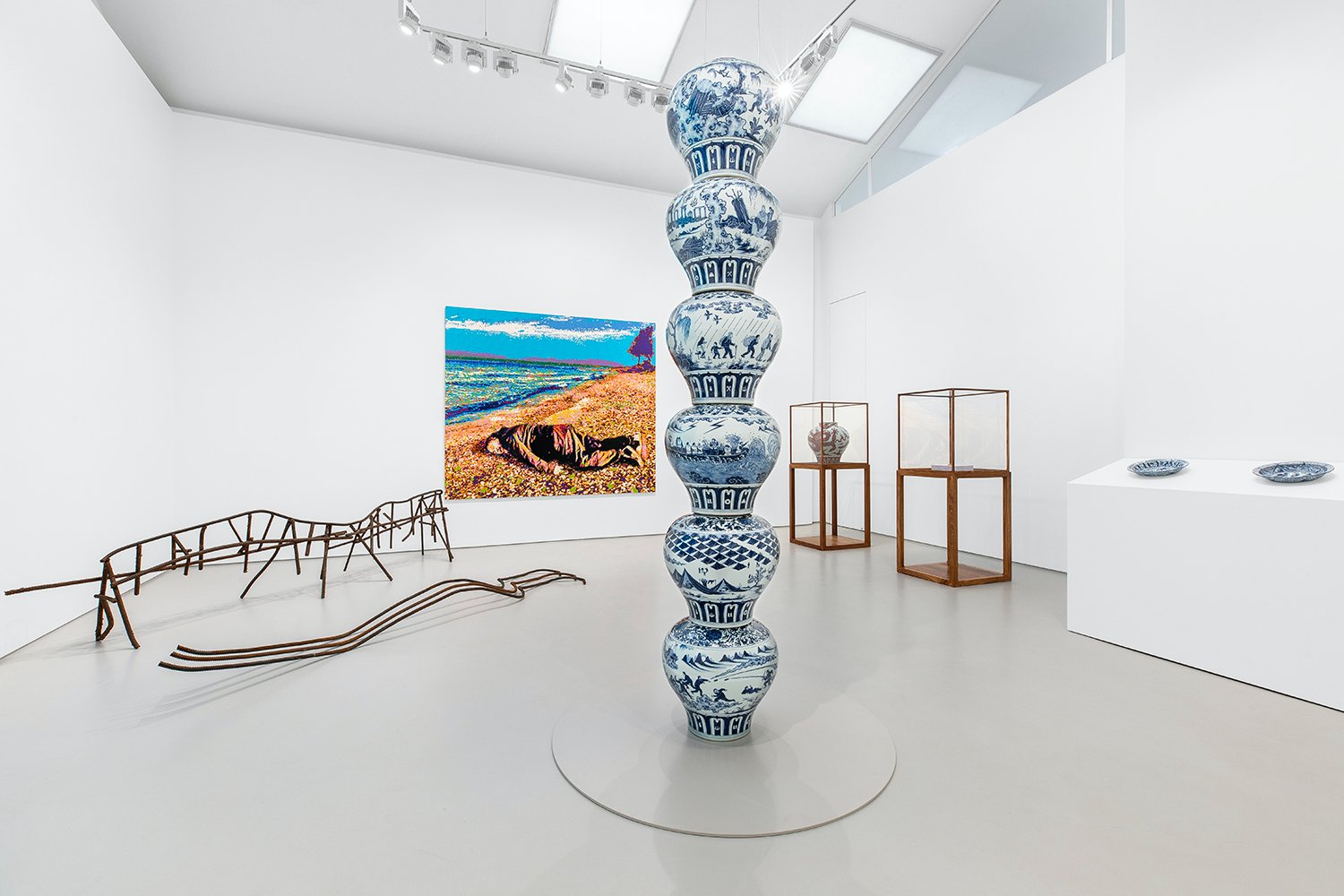 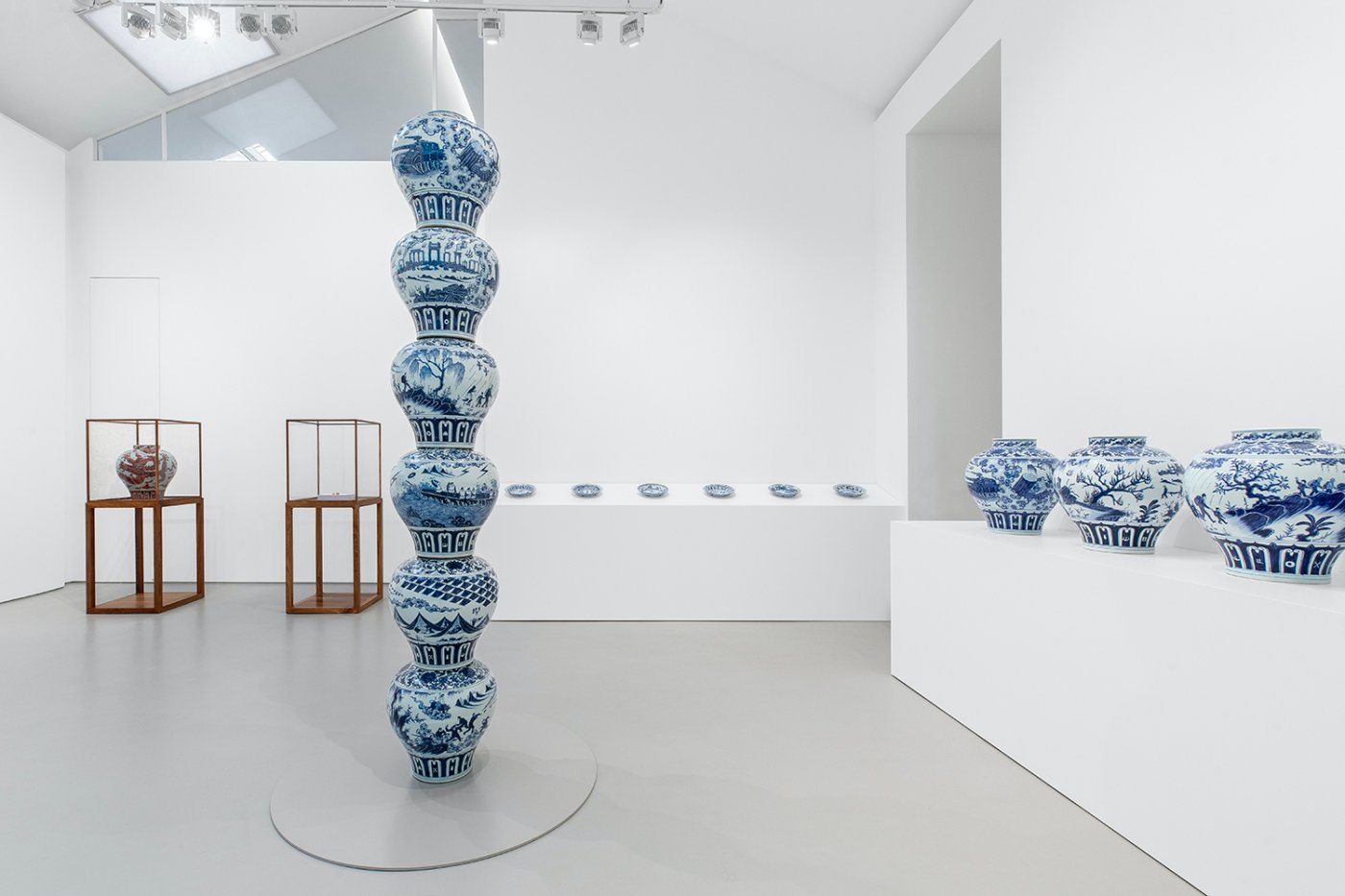 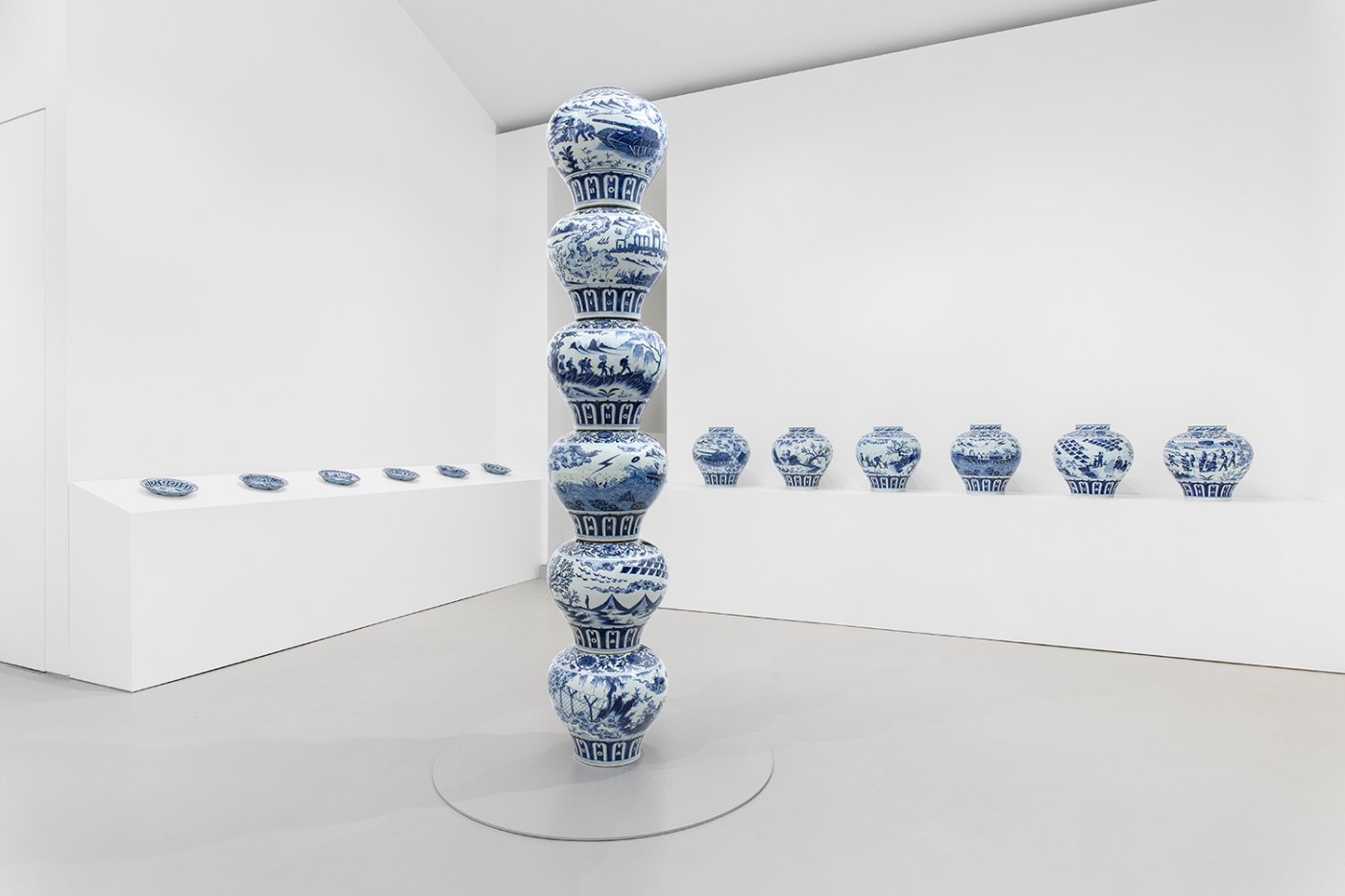 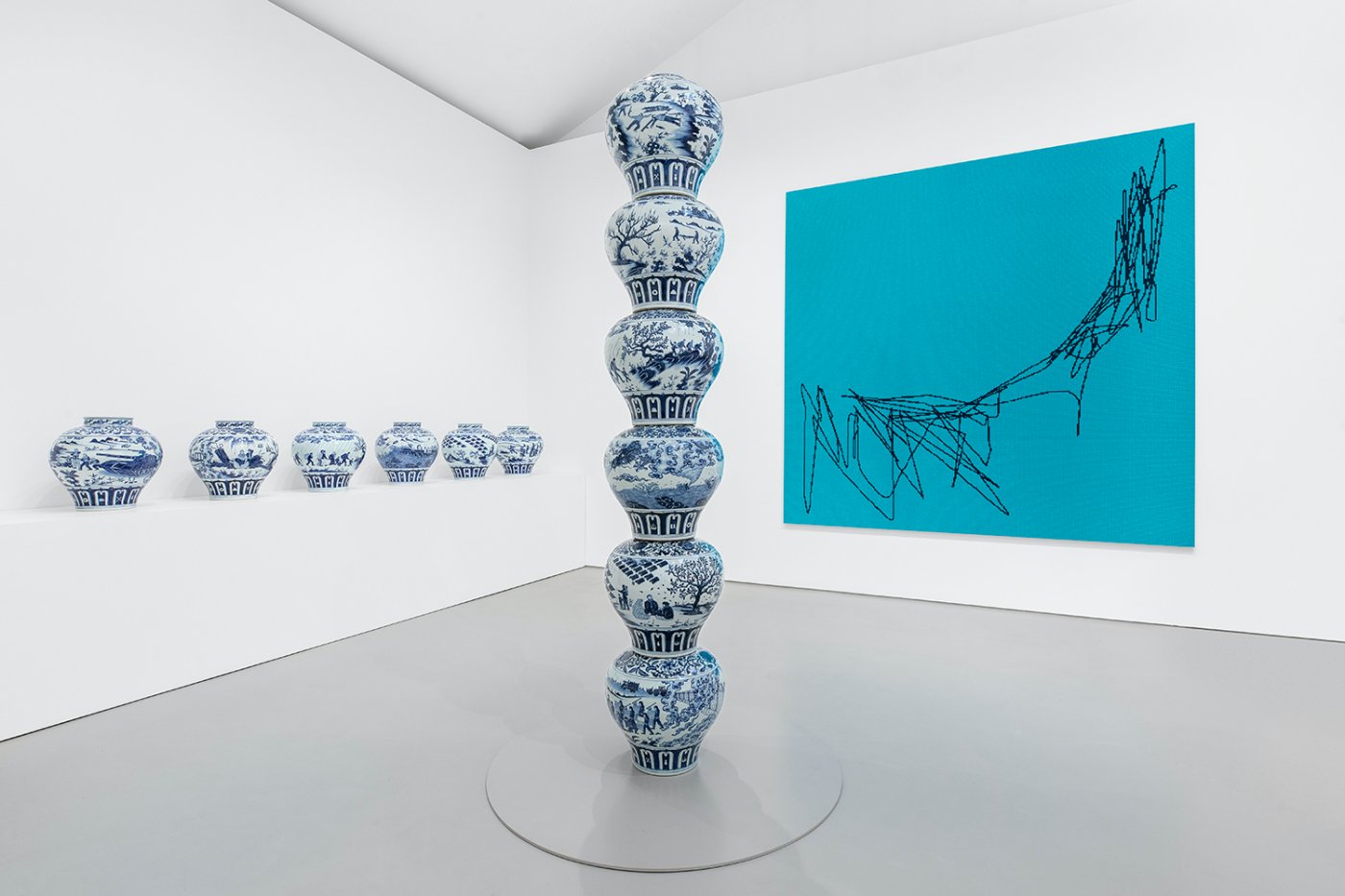 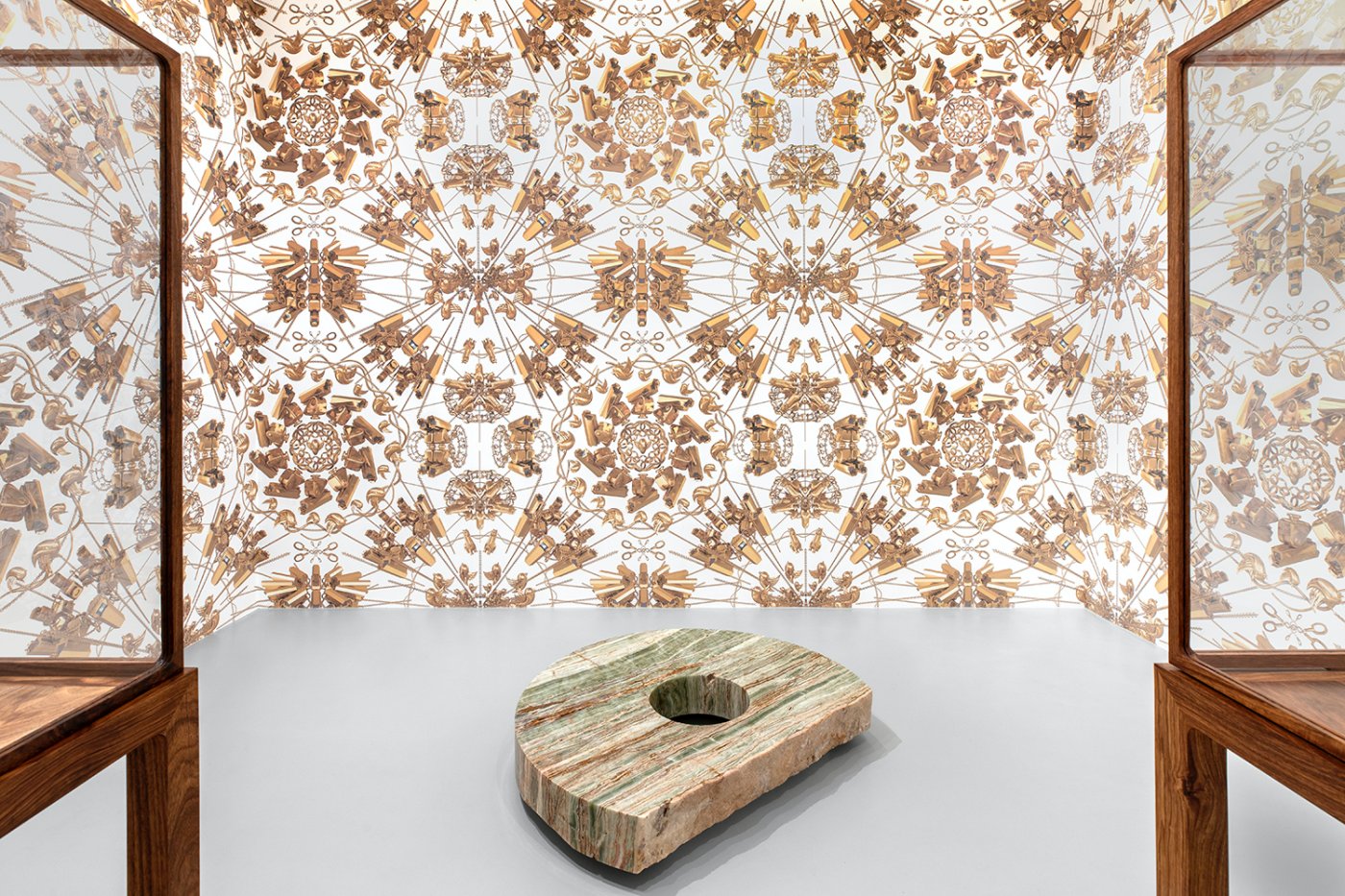 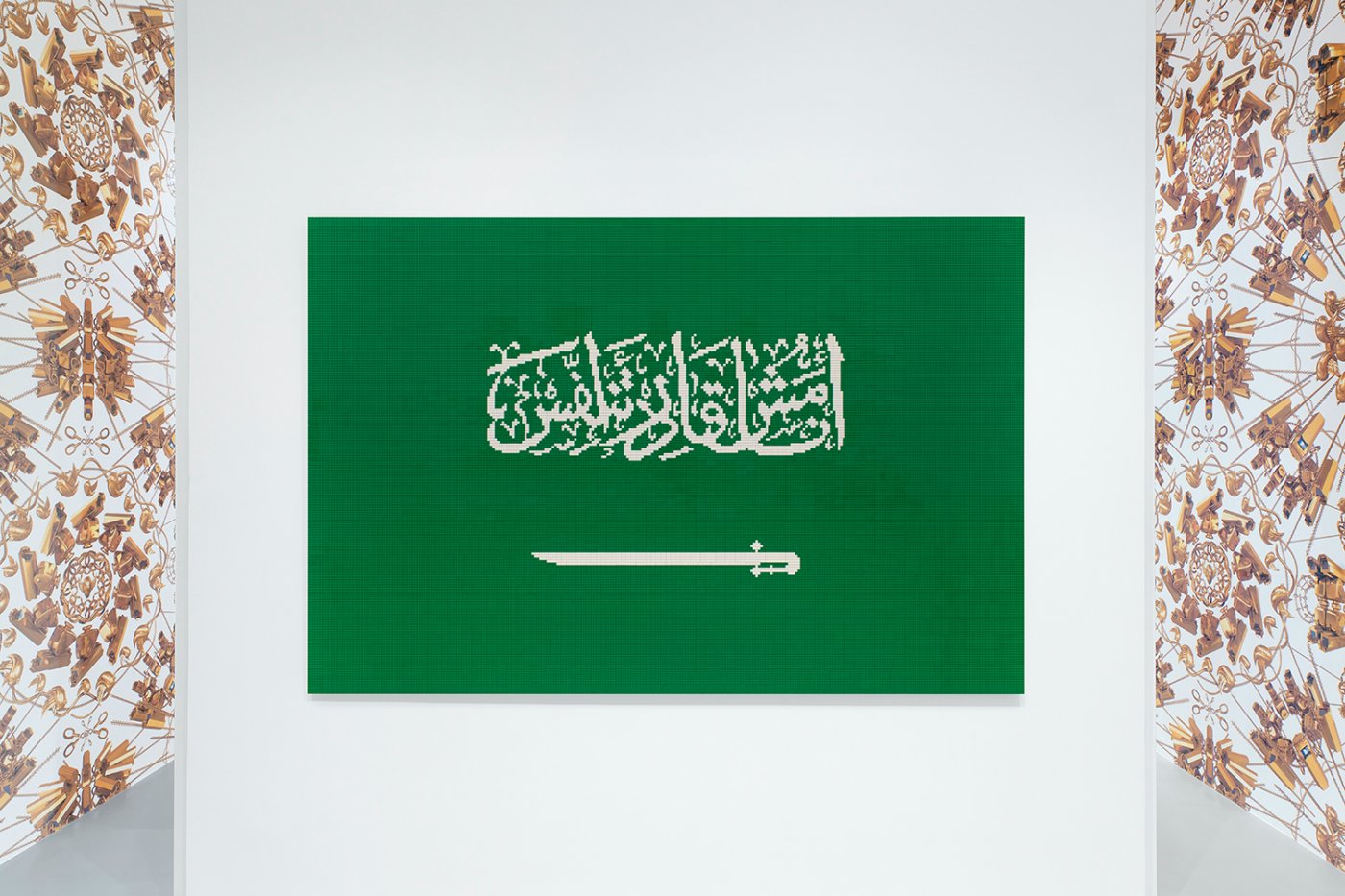 Chinese conceptual artist Ai Weiwei is concerned with themes such as human rights, freedom of speech and global humanitarian questions, both in his artistic practice and beyond, taking his interest from art into activism. He first became known for commenting on the political and social situation of his home country but has since broadened his themes into international issues, from oppressive regimes elsewhere, to the ongoing refugee crisis around the Mediterranean.

Deeply knowledgeable about Chinese art and antiques and very conscious of the meaning and language of these objects, Ai’s work often reflects on the perception of Chinese culture and the alienation of ancient objects, in a contemporary context. In his sculptures and installations, he favours the use of traditional materials such as porcelain, jade, marble or precious wood while being equally prolific in film and photography, as well as his architectural work. He often refers to traditional techniques and employs skilled craftspeople to create his work in the manner of ancient objects. Contrasting with the more conventional materials of marble and porcelain is his recent use of Lego-bricks, although these too are employed in a visual language reminiscent of traditional art or craft.

For his second exhibition at Galerie Max Hetzler, Paris, Ai Weiwei will present works executed mostly in the three titular media. Images ranging from an altered version of the Saudi Arabian flag, referring to the murder of journalist Jamal Kashoggi, to Ai’s own response to the drowning of refugee child Alan Kurdi, or the route taken by the German rescue vessel SeaWatch, are rendered in thousands of Lego-bricks, giving the appearance of ancient mosaics. Ai Weiwei continues works with the craftspeople of Jingdezhen, Jiangxi Province, the historic centre of porcelain production in China, with whom he has a long-standing relationship. He created blue-and-white (qinghua) porcelain vases and plates for which he established six motifs related to the refugee experience: War, Ruins, Journey, Crossing the Sea, Refugee Camps, Demonstrations. These themes reflect the various traumas defining the refugee condition today. The quality of the porcelain, in form, style, and glaze, match the highest quality porcelain produced during the early Ming Dynasty (1368–1644). The marble objects refer to the most prominent themes in Ai’s work, from a helmet, such as a rescue worker might wear in the aftermath of an earthquake, to such banal an object as a roll of toilet paper, which became a symbol of the ongoing pandemic as a time of panic and distrust. It lays bare how fragile our so-called civilized progress actually is. The work is part of a series of works in marble—items related to everyone yet ignored by the cultural landscape.

Ai Weiwei (*1957, Beijing China) lives and works between the UK and Portugal. He studied at Beijing Film Academy and attended the Parsons School of Design after moving to New York in 1981. Major solo exhibitions have been held most recently at the Imperial War Museum, London (2020); Aedes Architecture Forum, Berlin (2020); K20 Grabbeplatz, Dusseldorf; Gardiner Museum, Toronto (2019); OCA, São Paulo (2018); Fundación CorpArtes, Santiago (2018); Mucem, Marseille (2018); Fundación PROA, Buenos Aires (2017); Sakip Sabanci Museum, Istanbul (2017); Public Art Fund, New York (2017); Israel Museum, Jerusalem (2017); National Gallery, Prague (2017); Fondazione Palazzo Strozzi, Florence (2017); 21er Haus, Vienna (2016); Foam, Amsterdam (2016); Museum of Cycladic Art, Athens (2016); Helsinki Art Museum, Helsinki (2015); and Royal Academy of Arts, London (2015), among others. Architectural collaborations include the 2012 Serpentine Pavilion; and the 2008 Beijing Olympic Stadium with Herzog & de Meuron. Ai has been the recipient of numerous awards and honours over his career, most recently the Marina Kellen French Outstanding Contributions to the Arts Award granted by the Americans for the Arts (2018); and the Appraisers Association Award for Excellence in the Arts (2013). He was made Honorary Academician at the Royal Academy of Arts, London, in 2011.

The artist’s work will be the subject of a solo exhibition at Cordoaria Nacional, Lisbon, opening in June 2021.