AI Portraiture: Us and Them

AI Portraiture: Us and Them

Annka Kultys Gallery presents its annual summer exhibition for 2021, AI Portraiture: Us and Them, which brings together selected recent portraits made ‘by’ and/or ‘of’ hybrid human artificial intelligence. 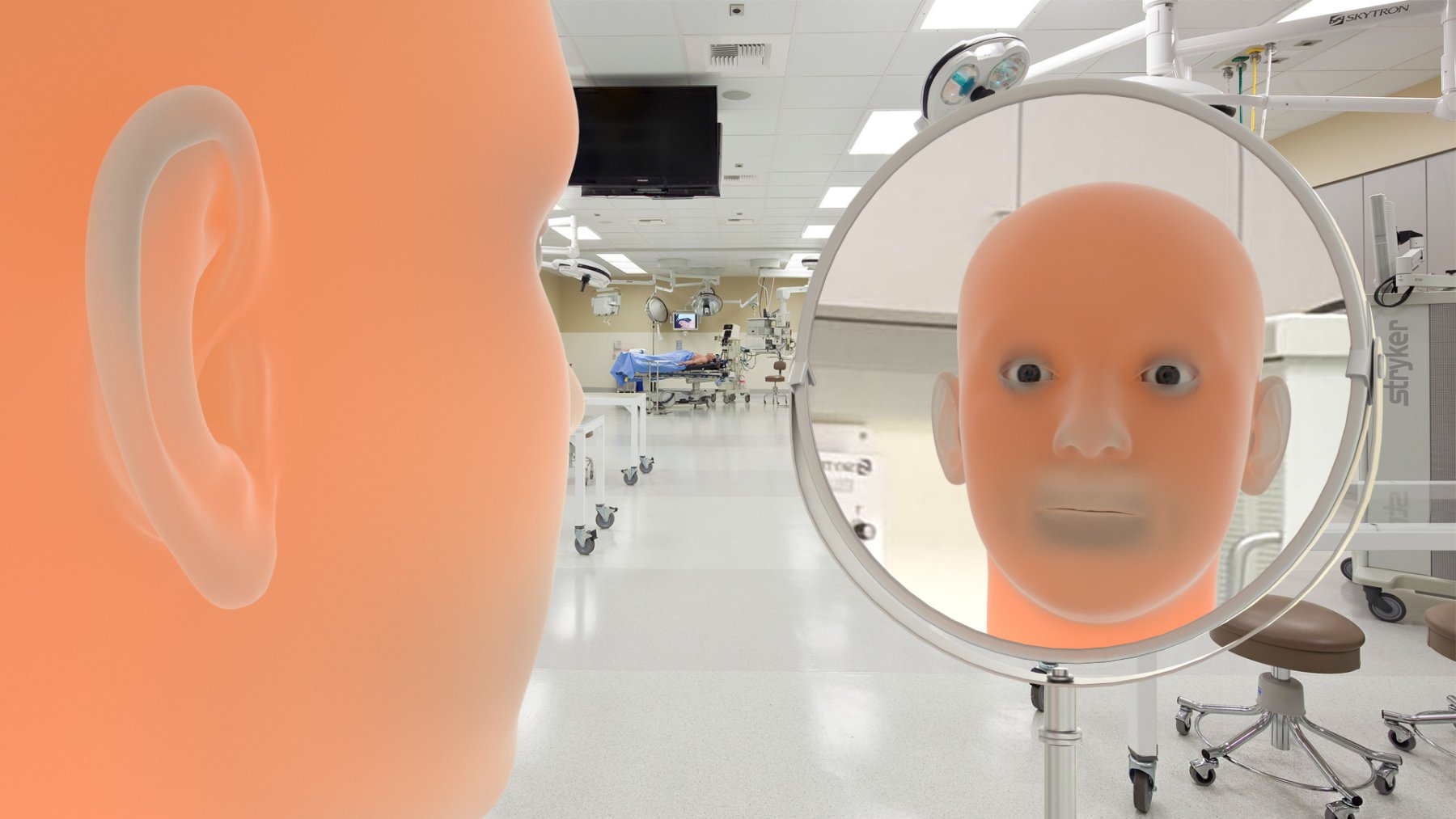 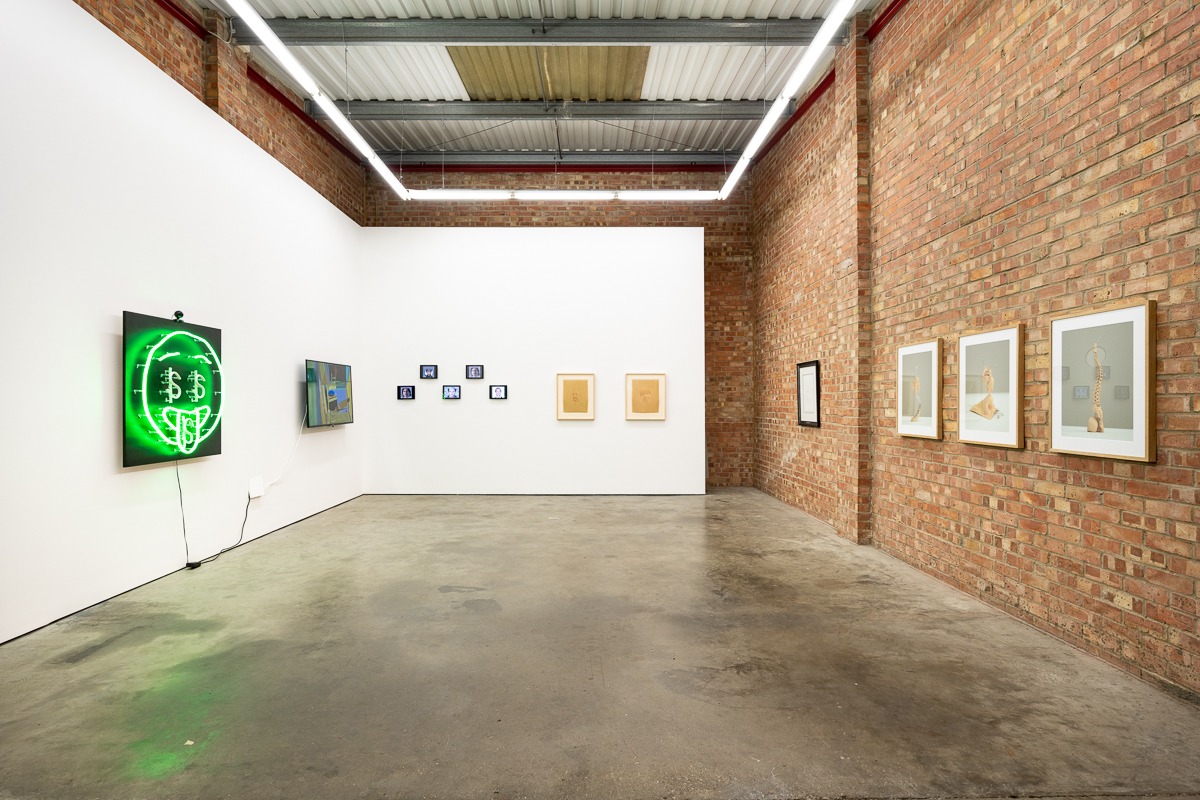 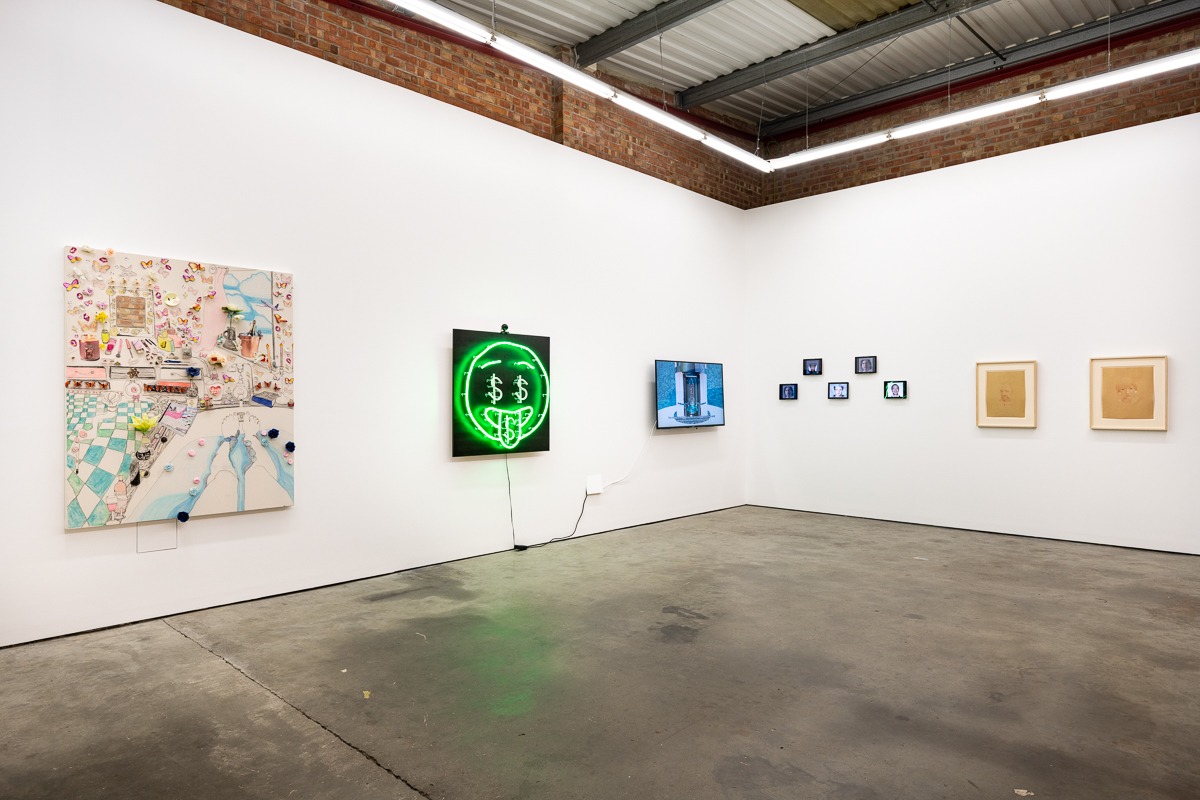 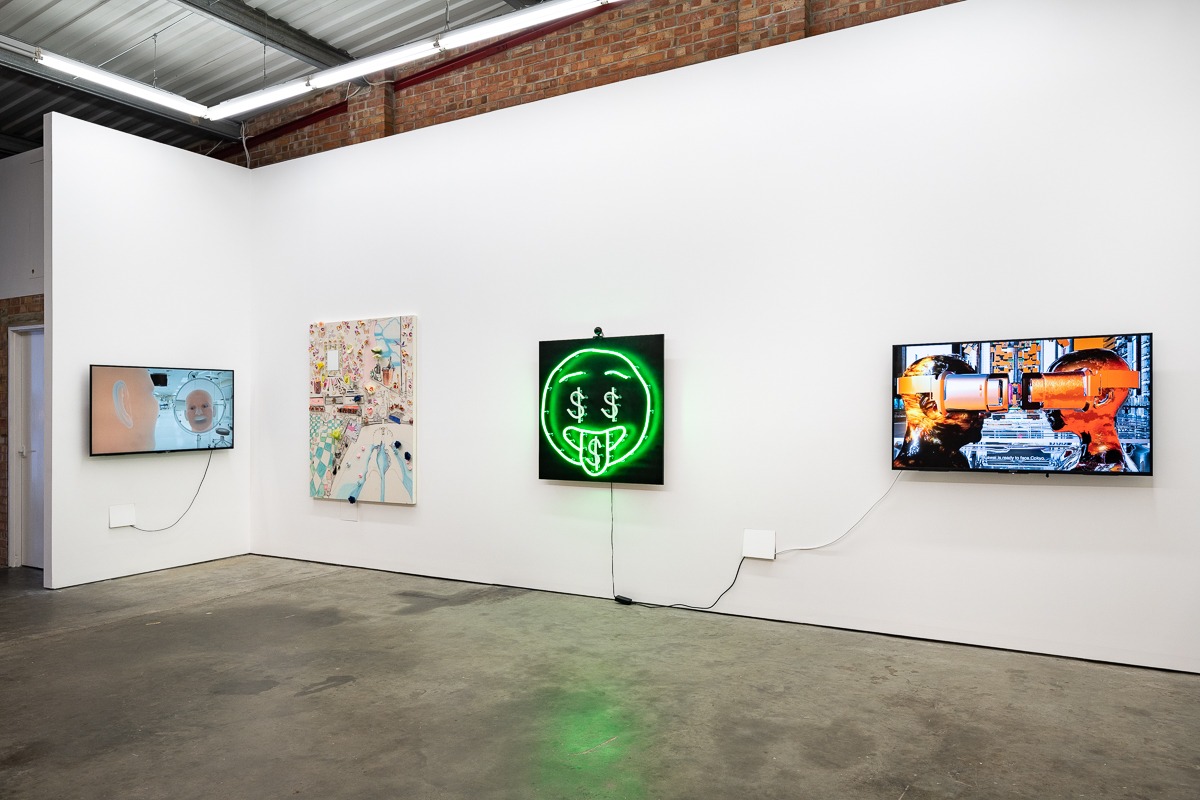 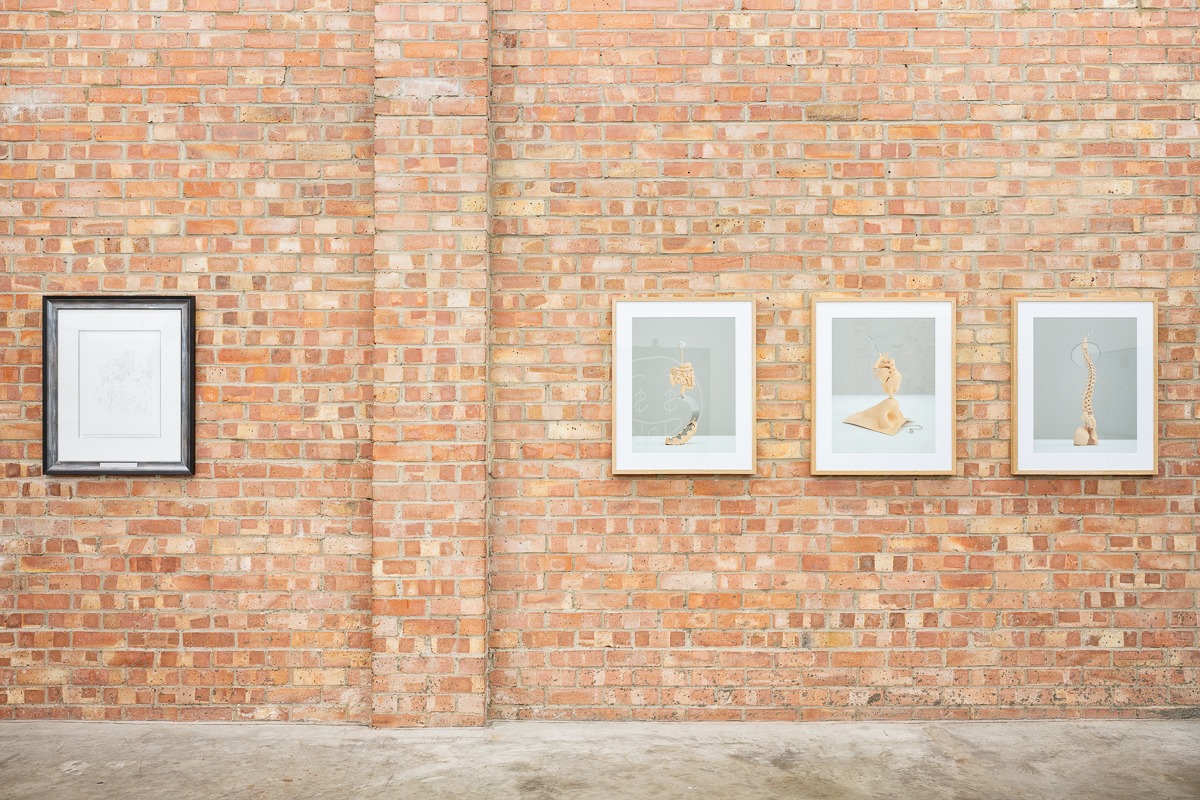 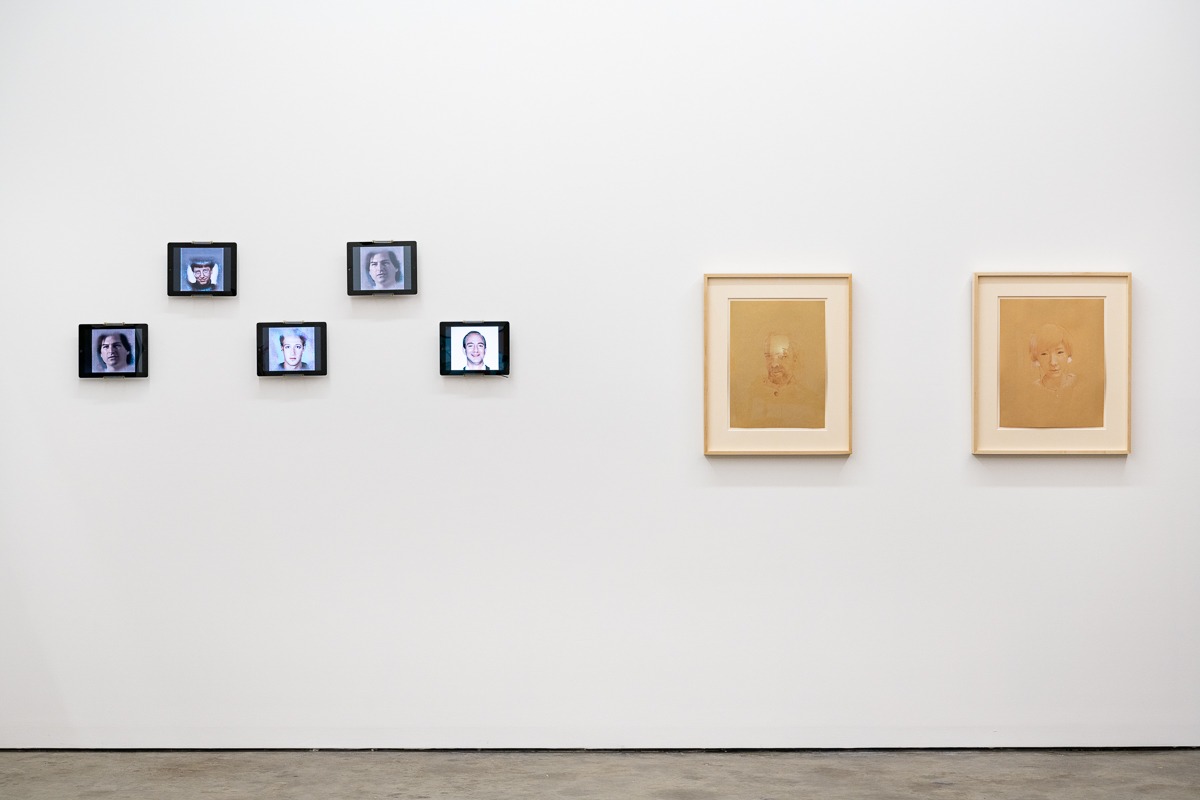 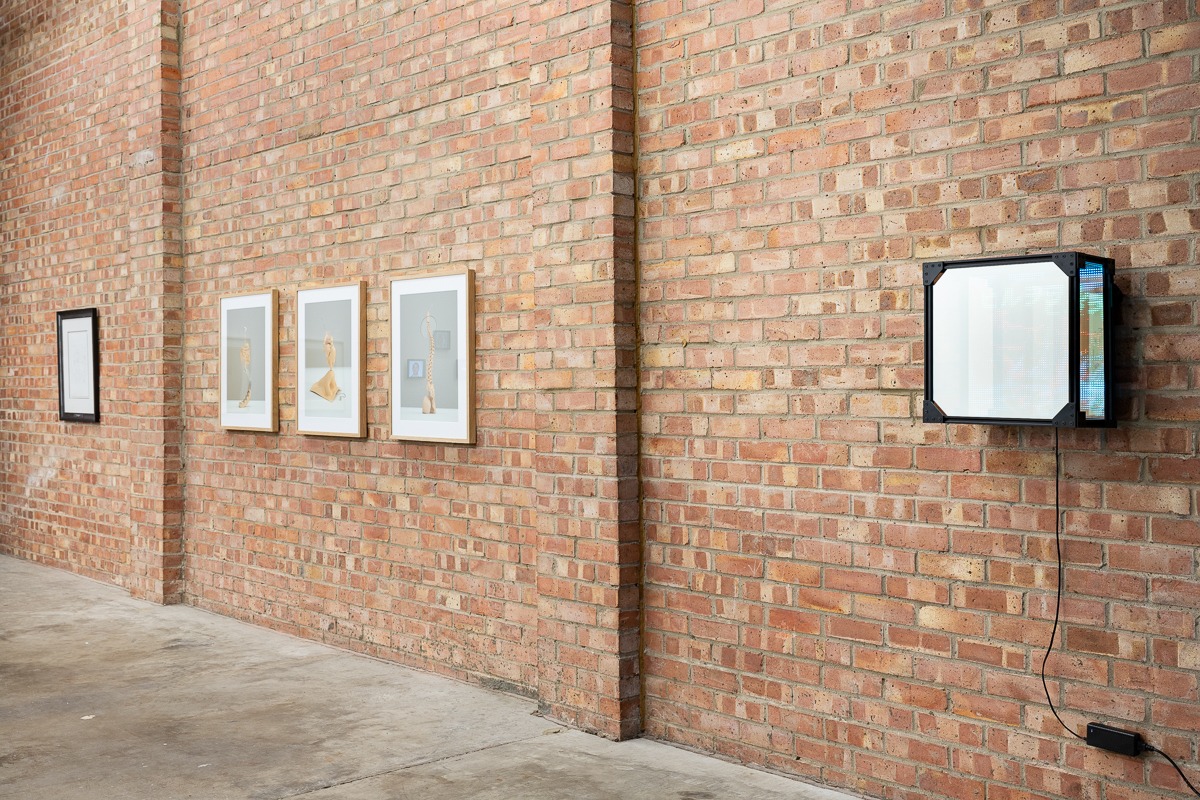 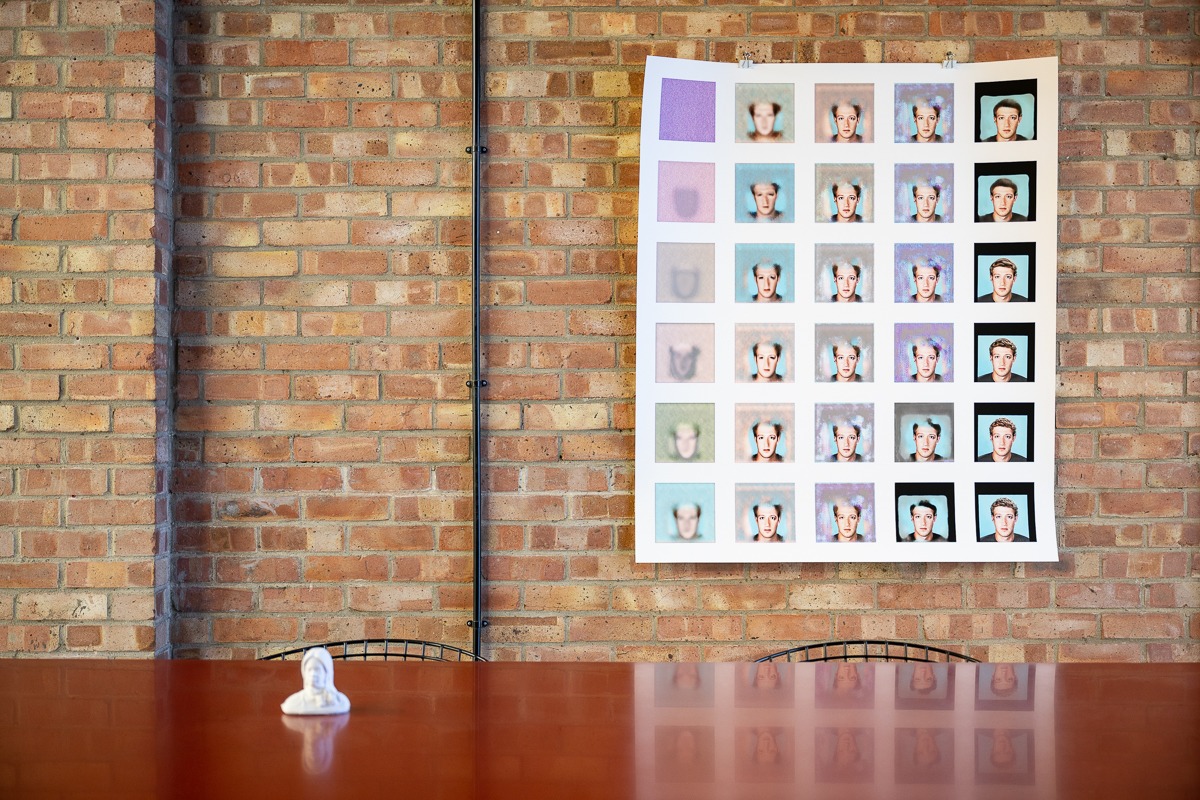 The show features the work of eight artists: Ai-Da Robot, Gretchen Andrew, Stine Deja, Claire Jervert, LaTurbo Avedon, Bill Posters, Thomas Webb and Ziyang Wu. Presenting the show in 2021 is particularly timely, as it marks fifty years since AARON, the landmark autonomous art-producing computer programme was created in 1971 by Harold Cohen, the pioneering British-born artist (1928-2016) whose work was a harbinger of much of today’s contemporary artistic practice in the AI space.

Artificial Intelligence as a term of reference has its origins the mid-1950s. It was first coined in 1956 by the computer scientist and academic John McCarthy at the conference he organised of the same name at Dartmouth College, New Hampshire, USA. Contemporaneously, three men working at the Rand Corporation in Santa Monica, California, the computer scientist and cognitive psychologist Allen Newell, the political scientist, economist and sociologist Herbert Simon and the systems programmer John Clifford Shaw, developed the Logic Theorist during 1955 and 1956, the first program deliberately engineered to mimic the problem solving skills of a human being.

1967 marked a turning point in AI, as knowledge came to be seen to be as important as reasoning in intelligent behaviour, and a knowledge-based chess playing programme Mac Hack VI achieved a class C rating in tournament play. And the art world was not unaware of these burgeoning developments in AI. In 1968 the first landmark exhibition dedicated to art and technology, Cybernetic Serendipity, presented over 130 artists, including computer generated graphics, music and poetry (although the term artificial intelligence was not expressly mentioned in the show, including in the glossary of the book accompanying the exhibition).

Cybernetic Serendipity’s curator, Jasia Reichardt wrote about the show in the curatorial statement: So far, only three artists that I know of have actually produced computer graphics, the rest to date havin gbeen made by scientists. At that time, the artists did not have their own computers and had to collaborate with scientists, in order to be able to access them to produce art. For example, for Cybernetic Serendipity, the Computer Technic Group from Japan used a photograph of John F.Kennedy, accessed a computer to scan the photograph and managed to turn the image into linear coordinates with lines pointing towards the subject’s ears or eyes.

Eventually, in 1971, Harold Cohen demonstrates for the first time, AARON, his autonomous art making programme. (The name “AARON” does not seem to be an acronym; rather, it was a name chosen to start with the letter “A” so that the names of successive programs could follow it alphabetically.) Initial versions of AARON created abstract drawings that grew more complex through the 1970s, with more representational imagery being added in the 1980s; first rocks, then plants, then people. In the 1990s representational figures set in interior scenes were added, along with colour and AARON returned to more abstract imagery now in colour, in the early 2000s.

Unlike previous years, when the gallery has invited a guest curator to curate the summer exhibition, this exhibition is curated by gallery founder Annka Kultys. The exhibition explores the hybridity between human and artificially intelligent portraiture, and particularly the way the perception of humanity and robots is augmented and influenced through the lens of artificial intelligence.

Courtesy of the artists and Annka Kultys Gallery, London