Robilant+Voena presents an exhibition of work by Agostino Bonalumi, featuring exceptional works from the 1960s and 1970s, two crucial decades in the artist’s career when his experiments into form and material resulted in the creation of a unique artistic language. 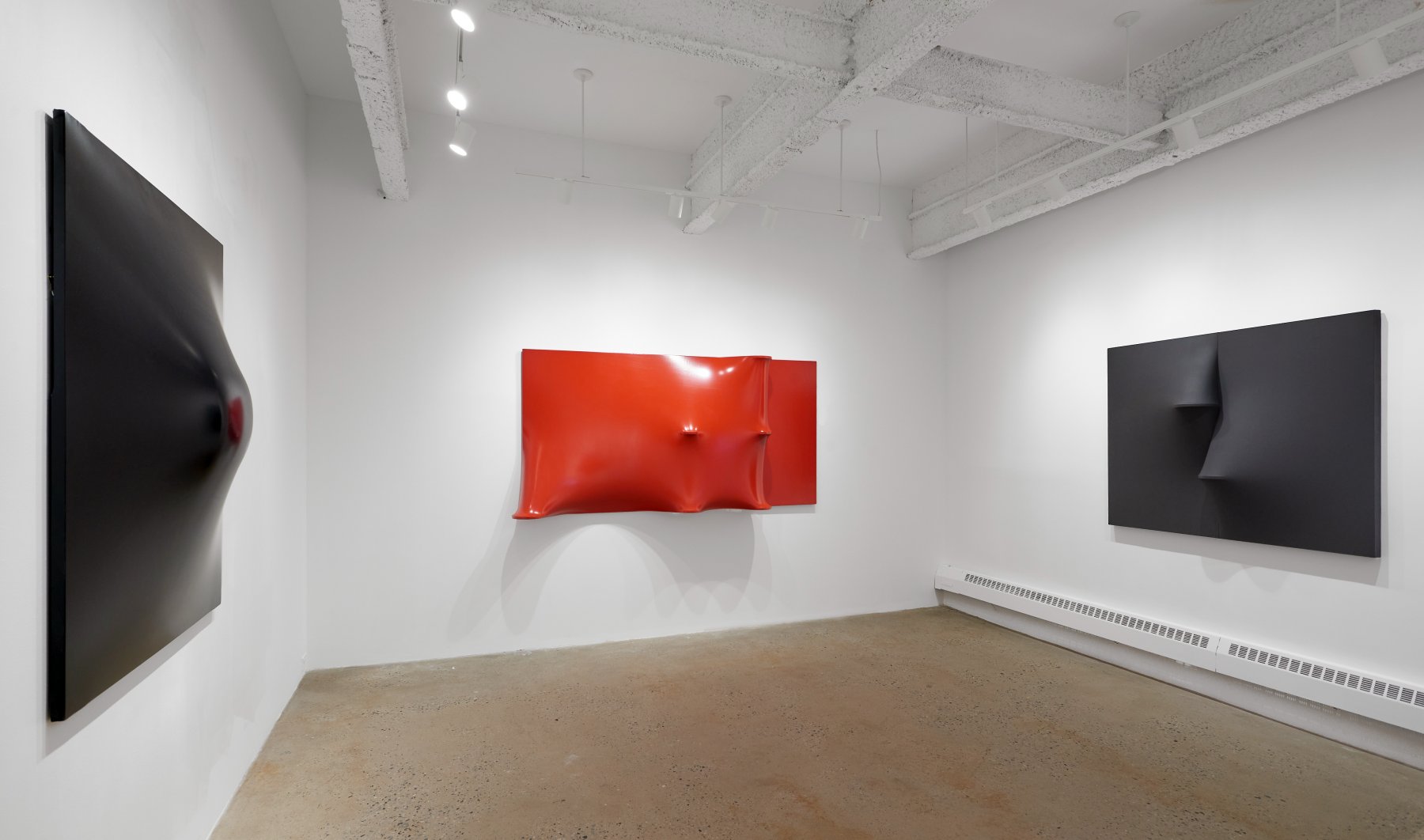 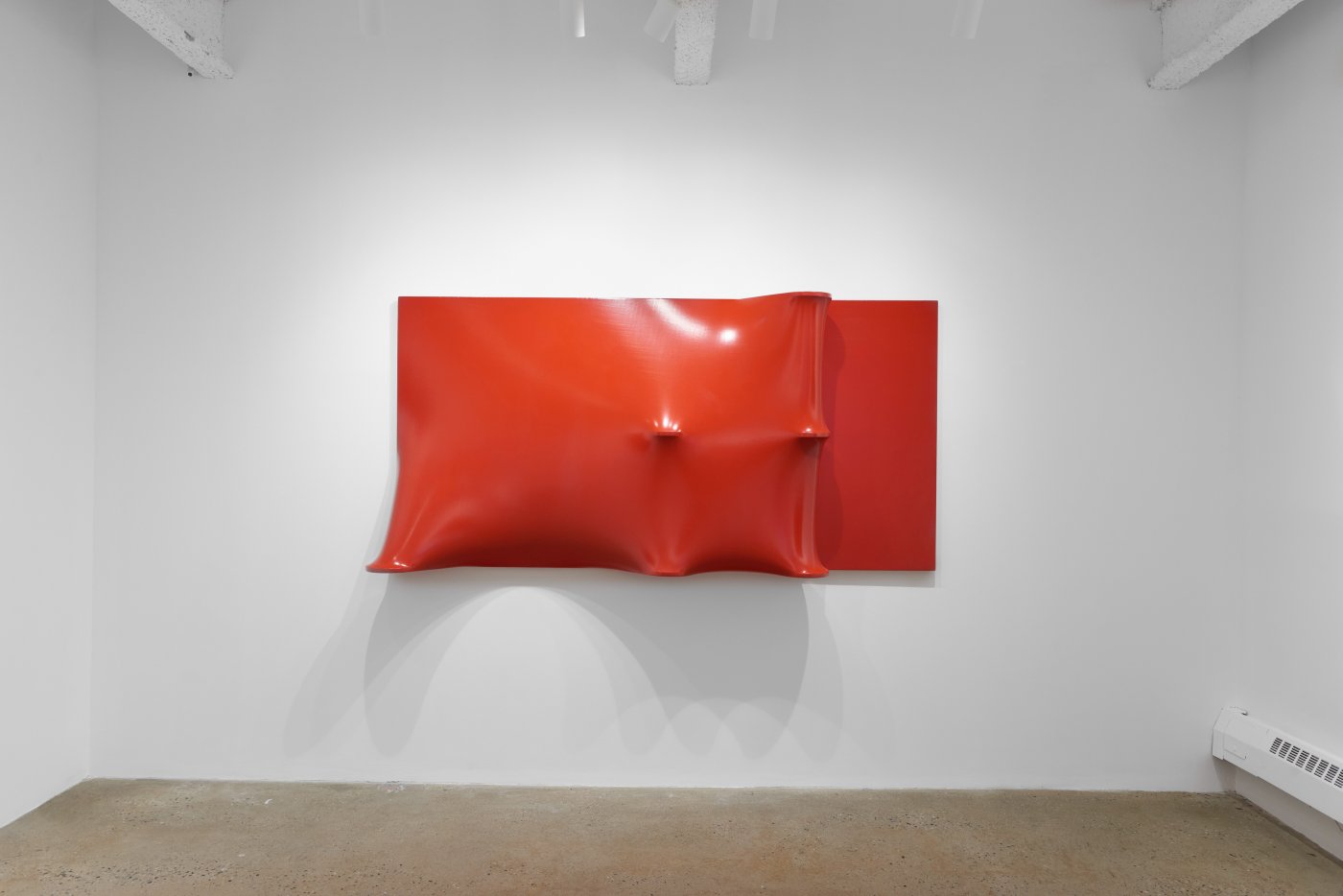 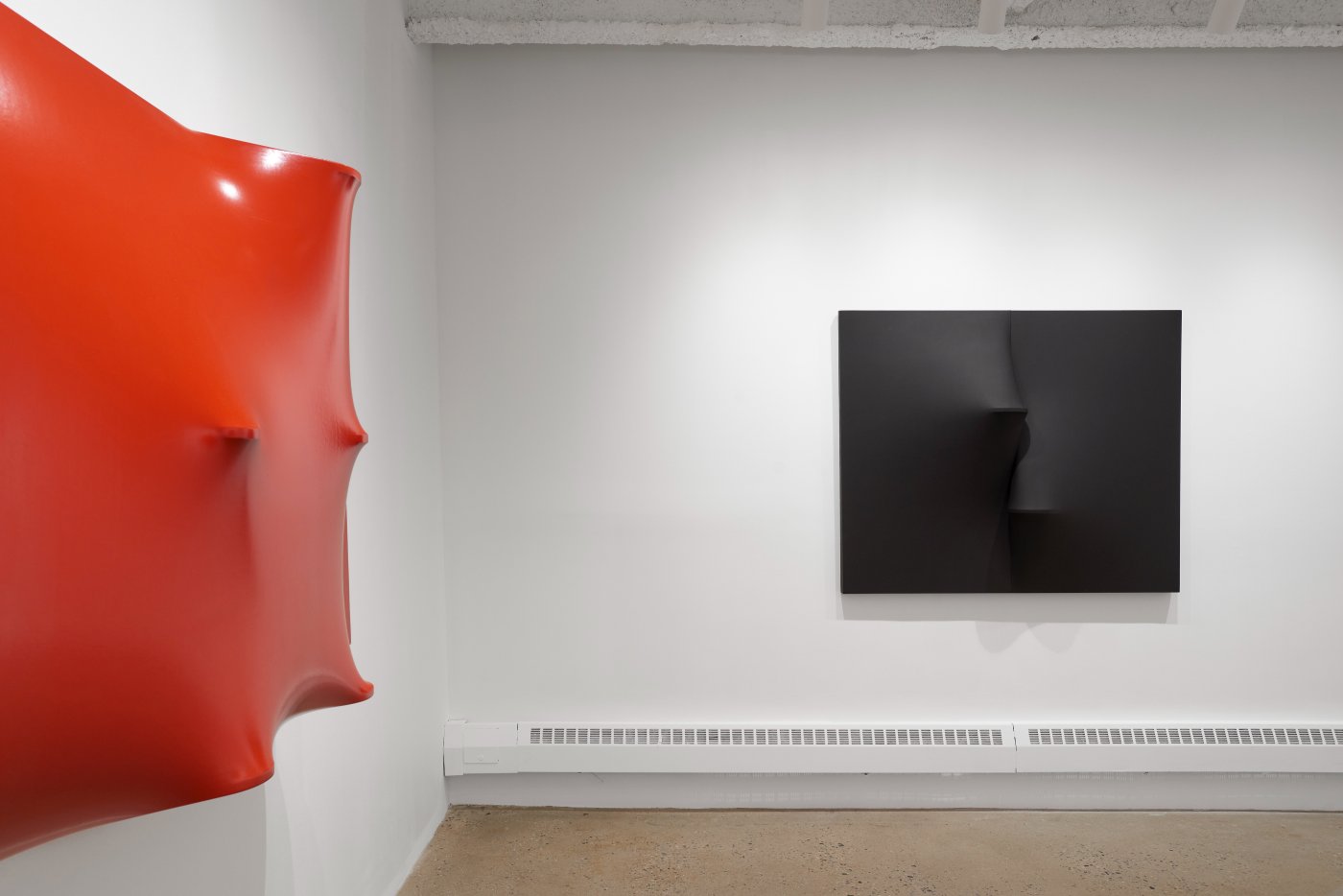 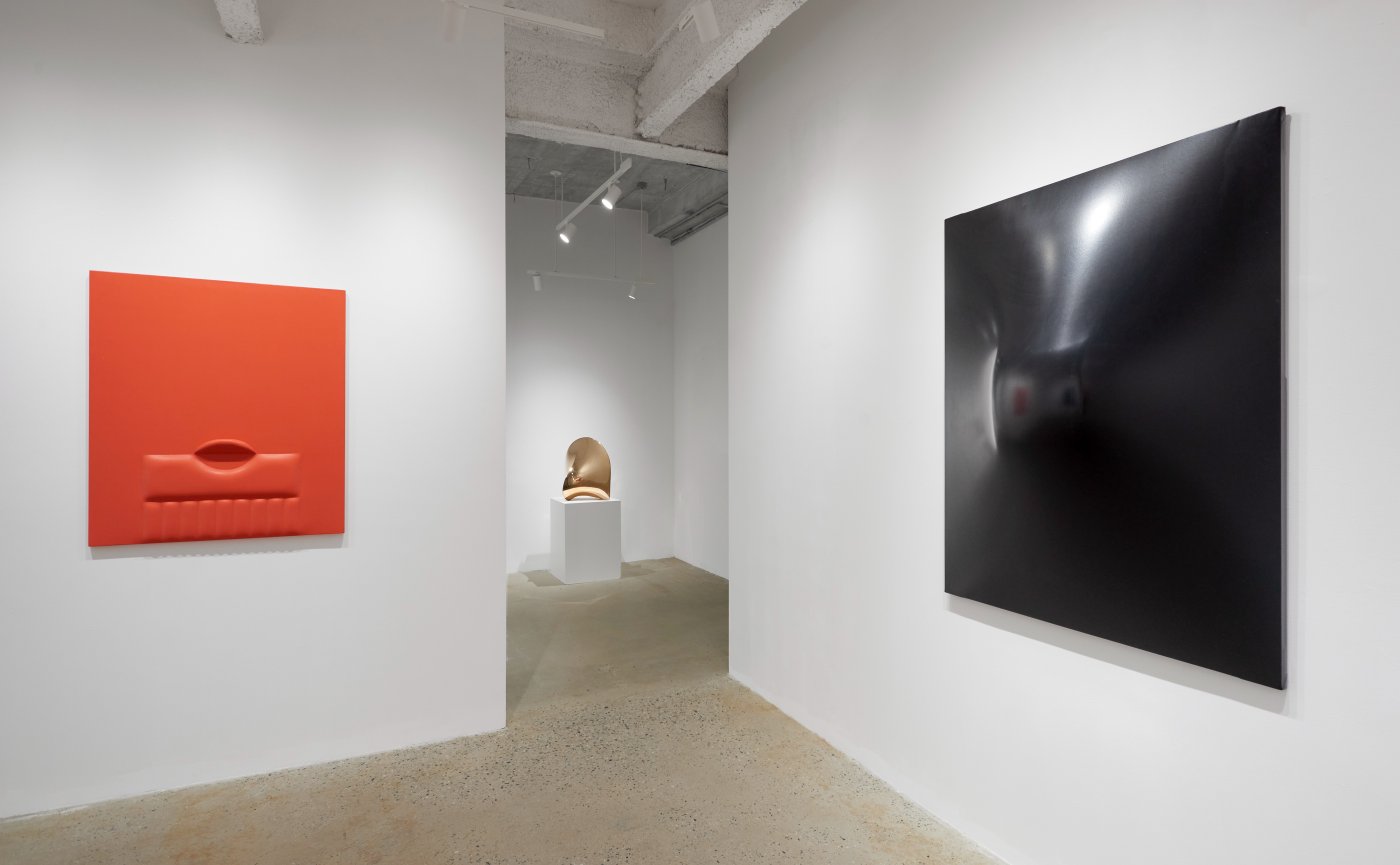 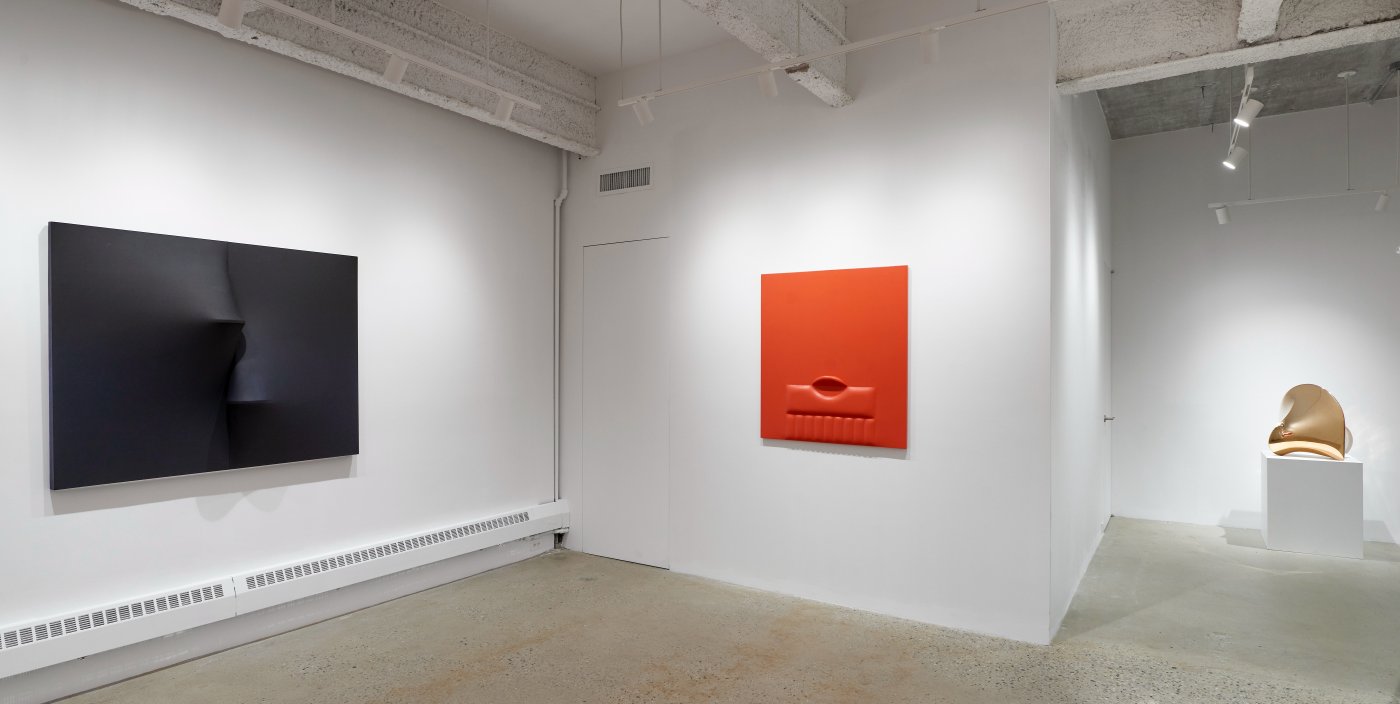 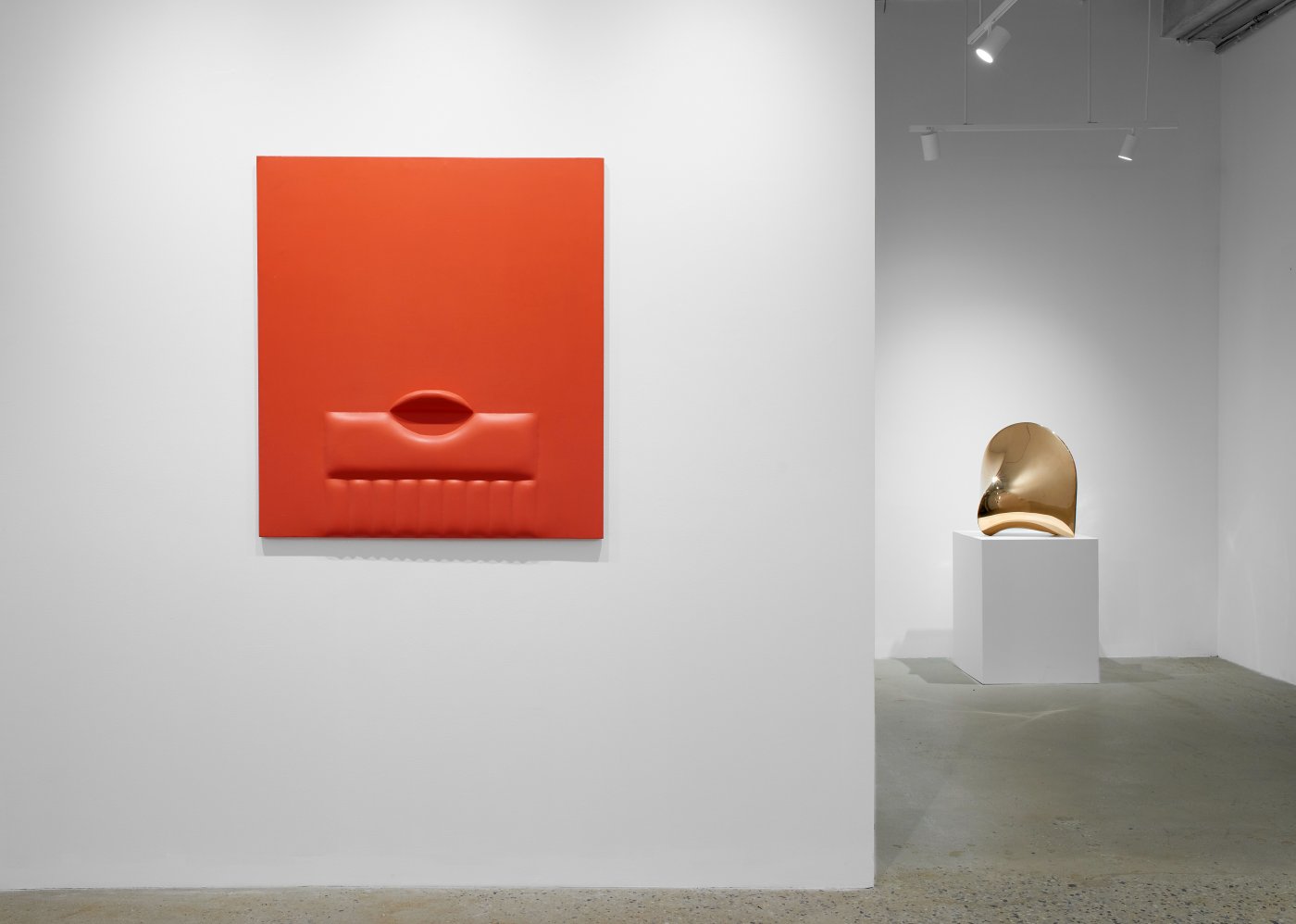 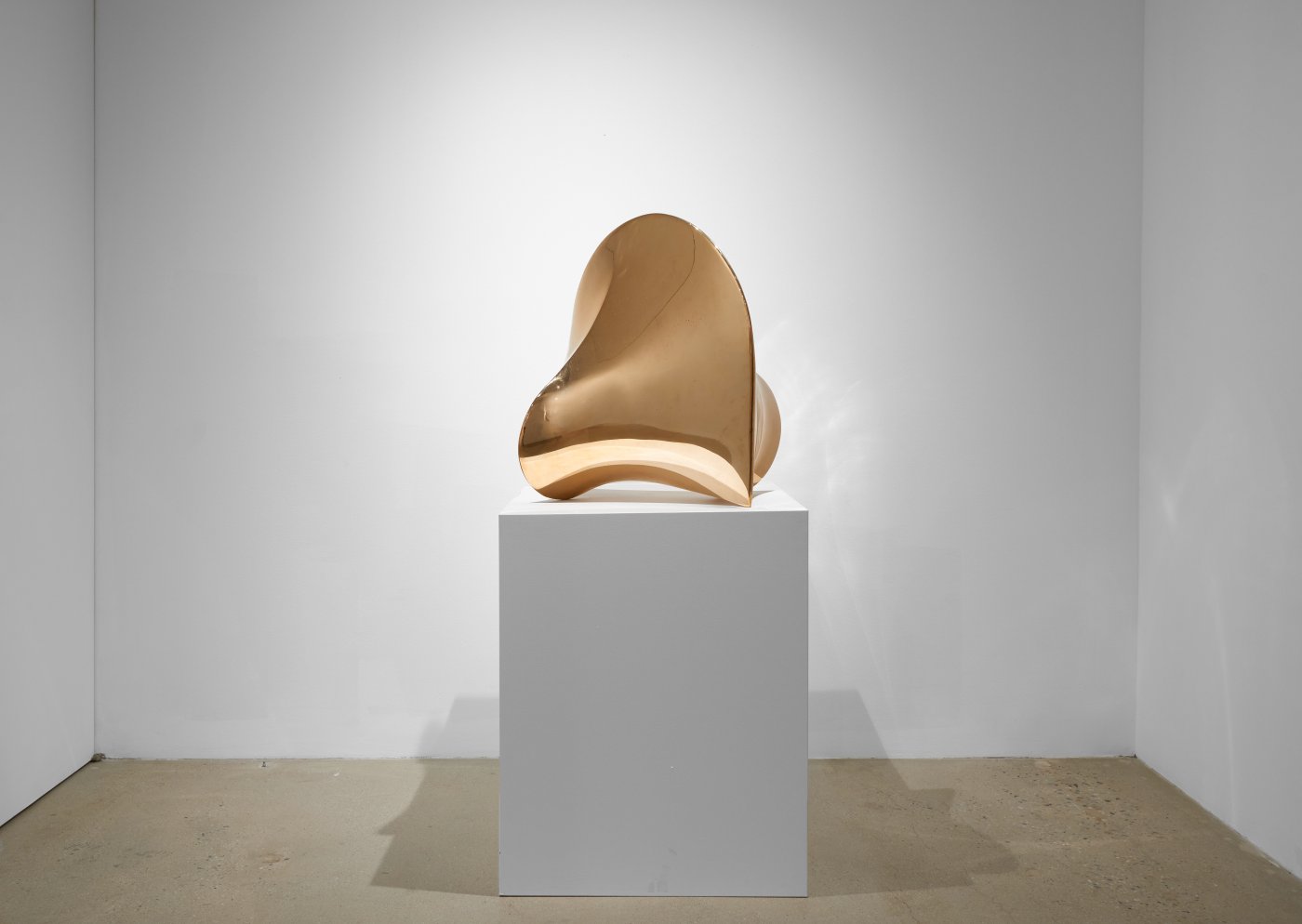 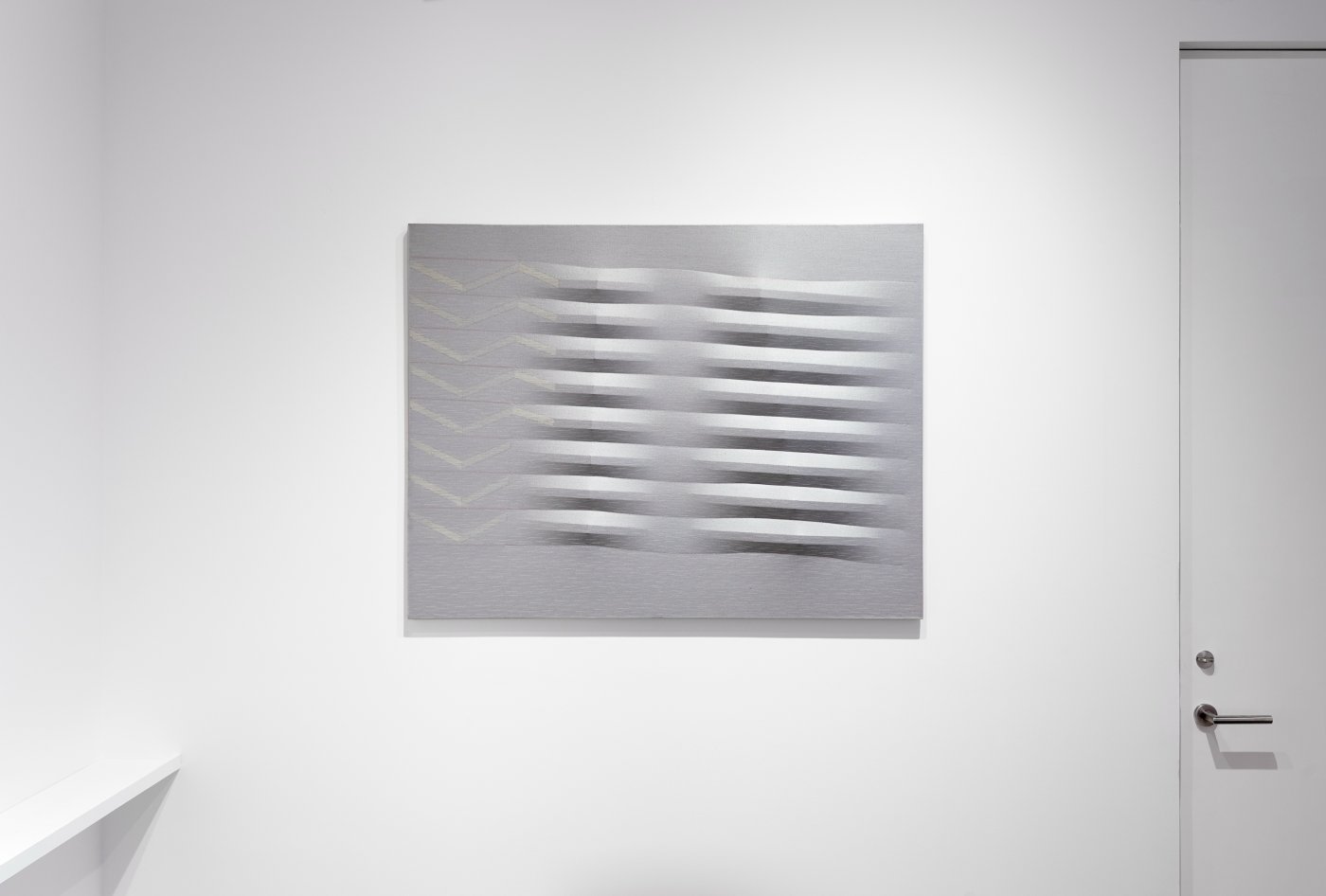 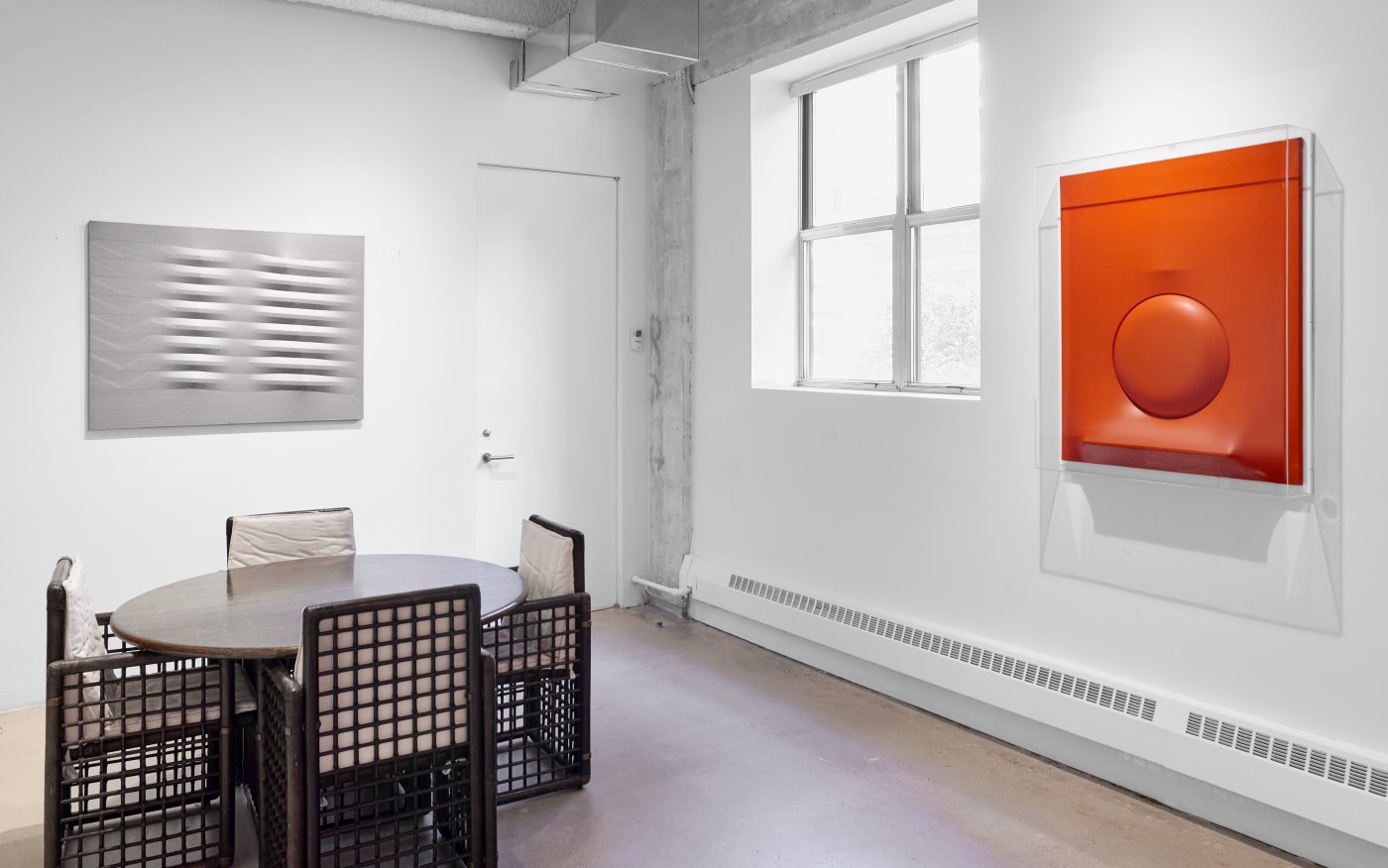 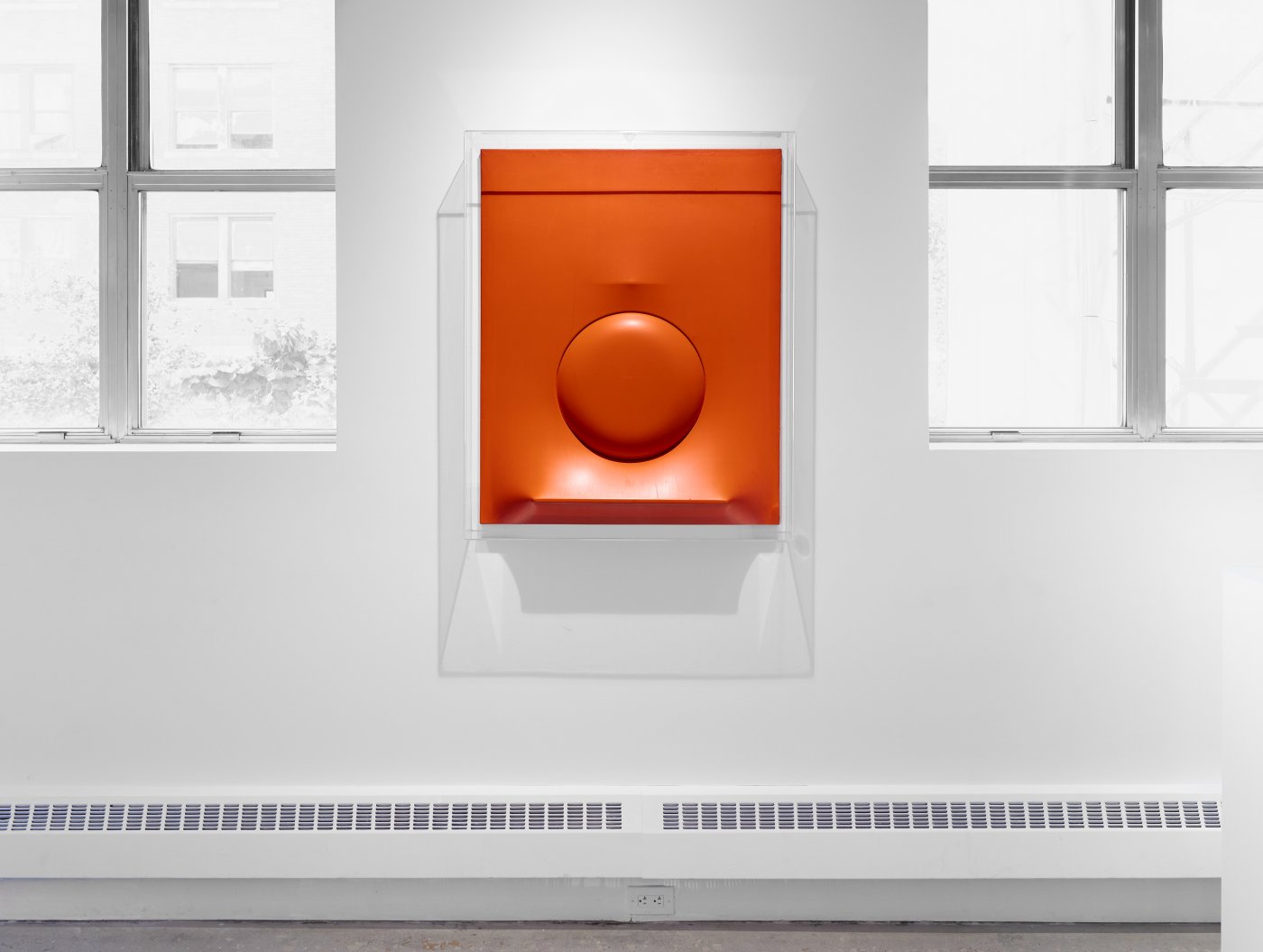 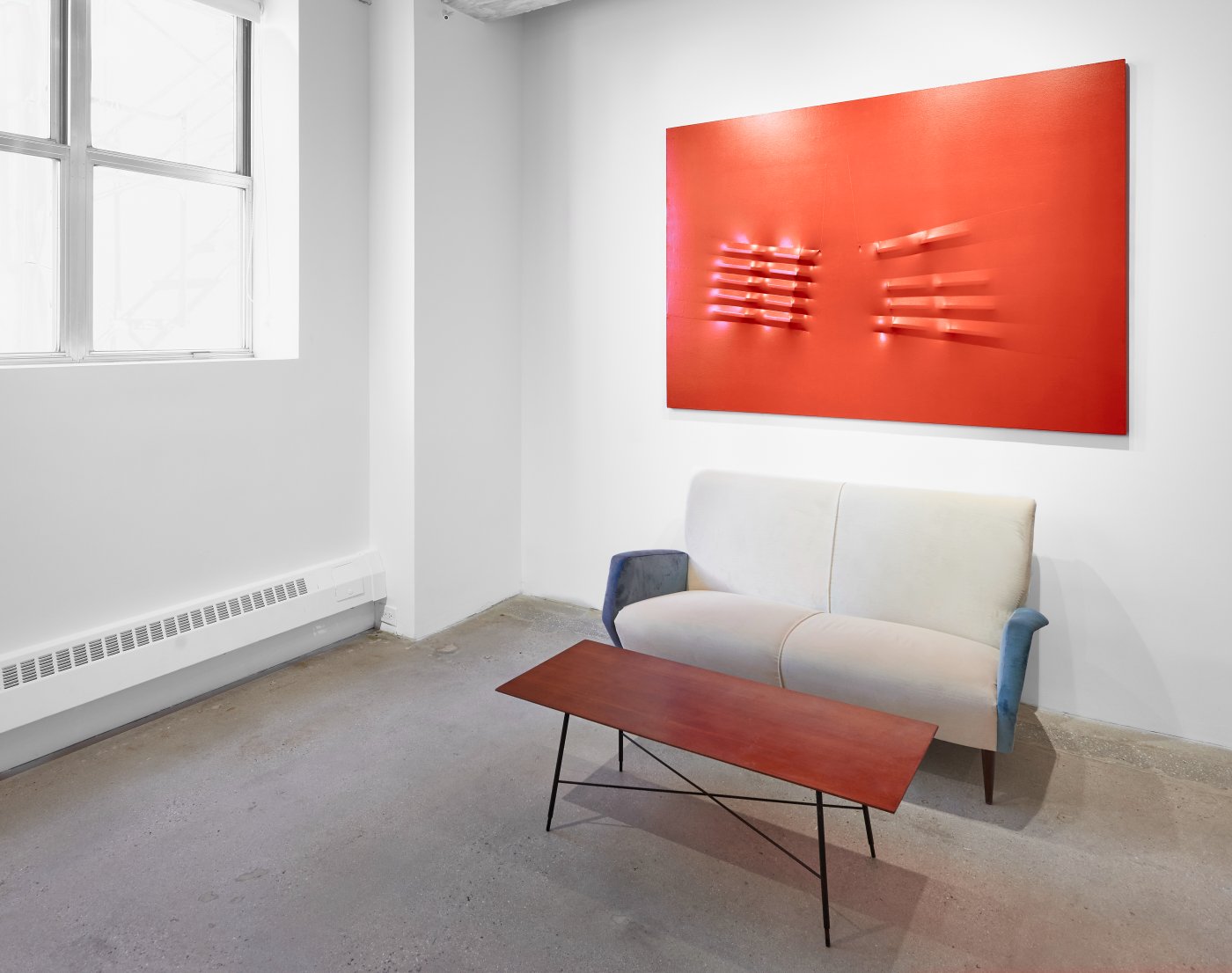 Bonalumi’s characteristic monochrome shaped surfaces will be displayed alongside sculptural work, including three examples of his innovative use of ciré, an industrial material whose malleable and reflective qualities he harnessed to manipulate dynamic form and achieve new possibilities of spatial manipulation. Rosso (Red) (1967) is a particularly fine example of Bonalumi’s first engagement with this medium. Masterfully engineered protrusions result in an undulating surface that forces the viewer to question their visual perception and physical interaction with the object.

The selection of works also underpins Bonalumi’s fascination with the expressive potential of shade and reflection of monochrome surfaces. The subtle play of light on the rounded projections of canvas in Nero (Black) (1969) reveals the chromatic variations in a single colour when distorted in three dimensions. Bonalumi further demonstrates the expansive possibilities of a single colour in a lyrically curving bronze form, Untitled (1969).

Agostino Bonalumi established a radical dialogue by innovating spatial dynamics inherent in the work-object itself. In its purest form and void of any representative or symbolic elements, these works encapsulate the mastery of an artist who successfully harnessed unconventional mediums and challenged the very nature of the viewer’s experience of space.