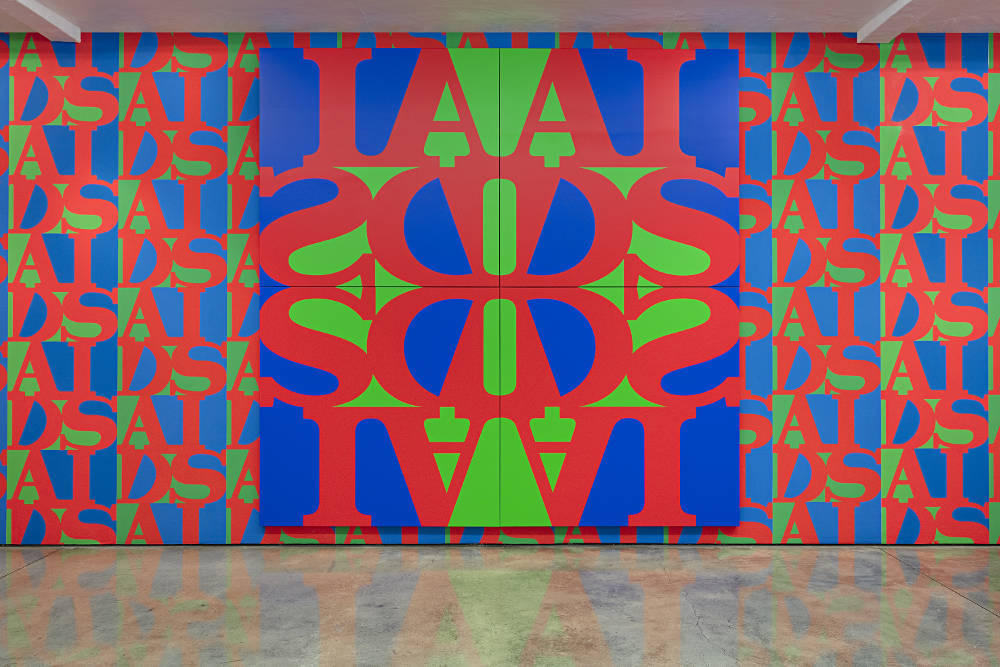 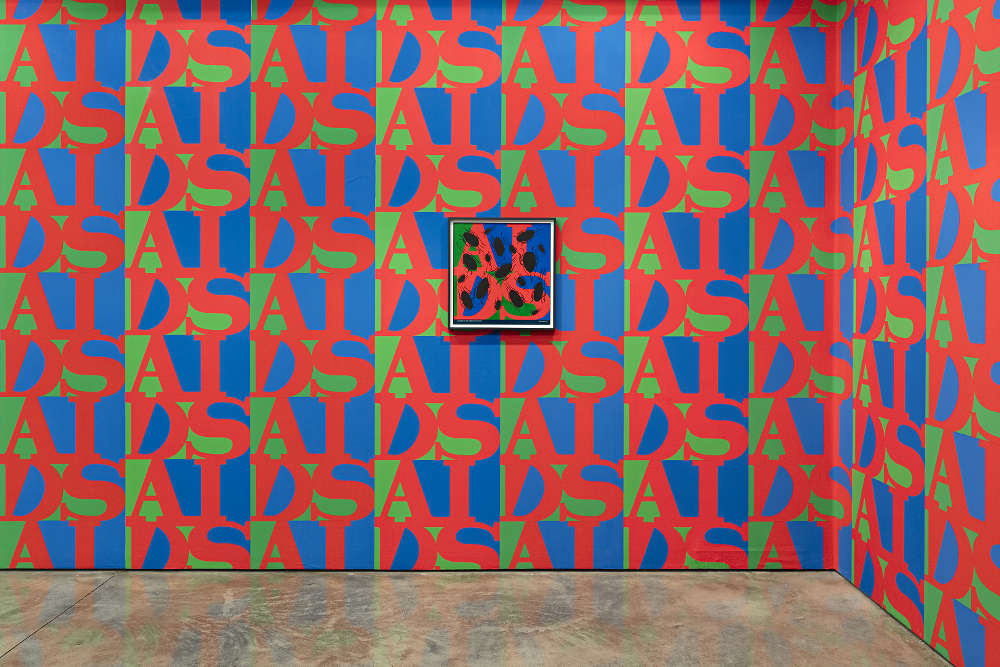 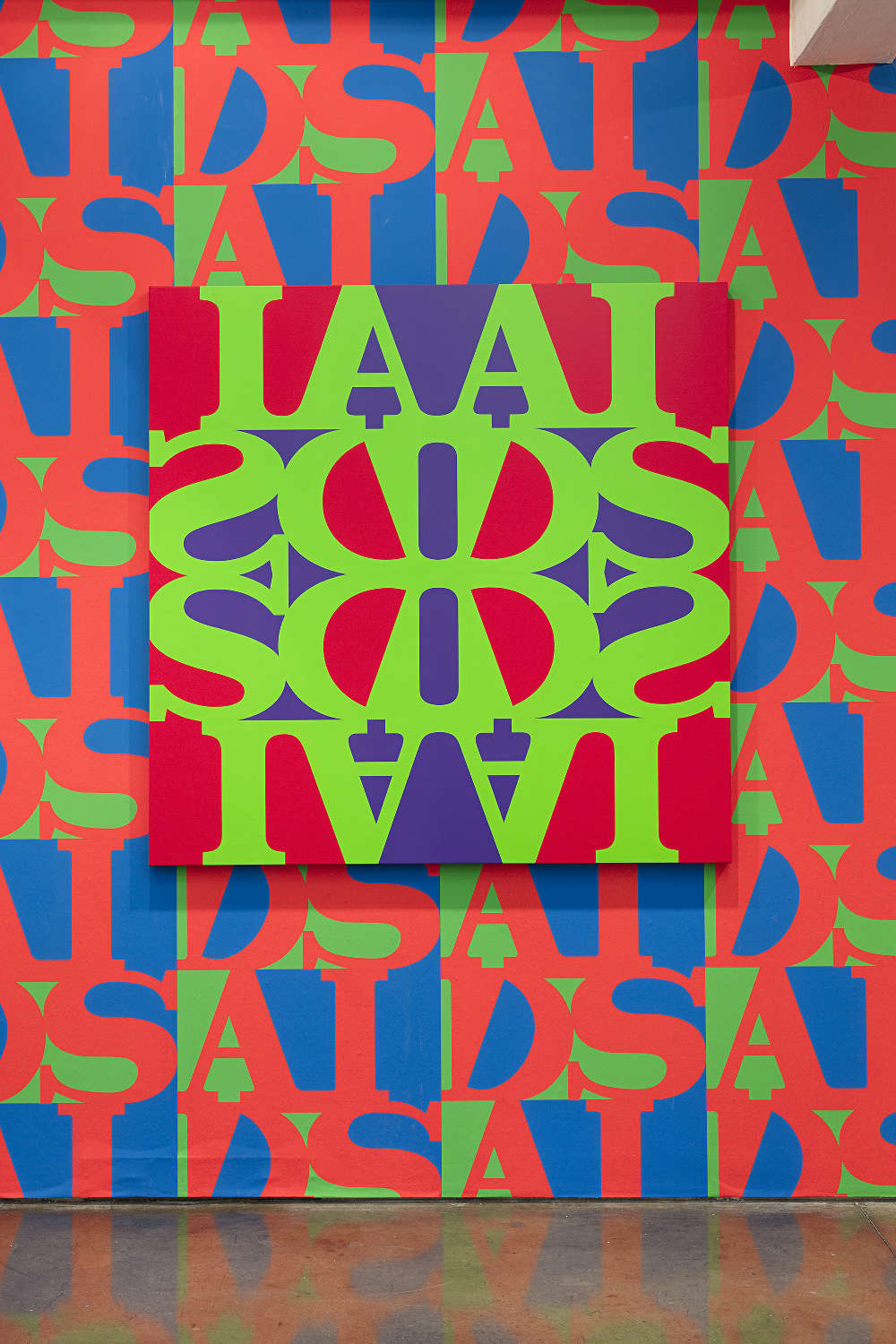 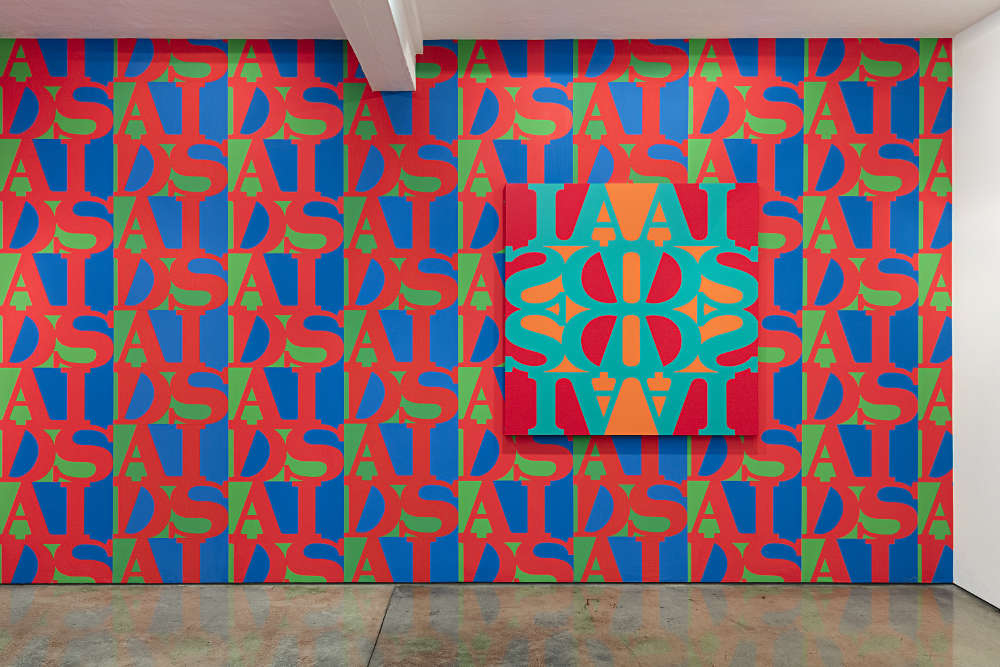 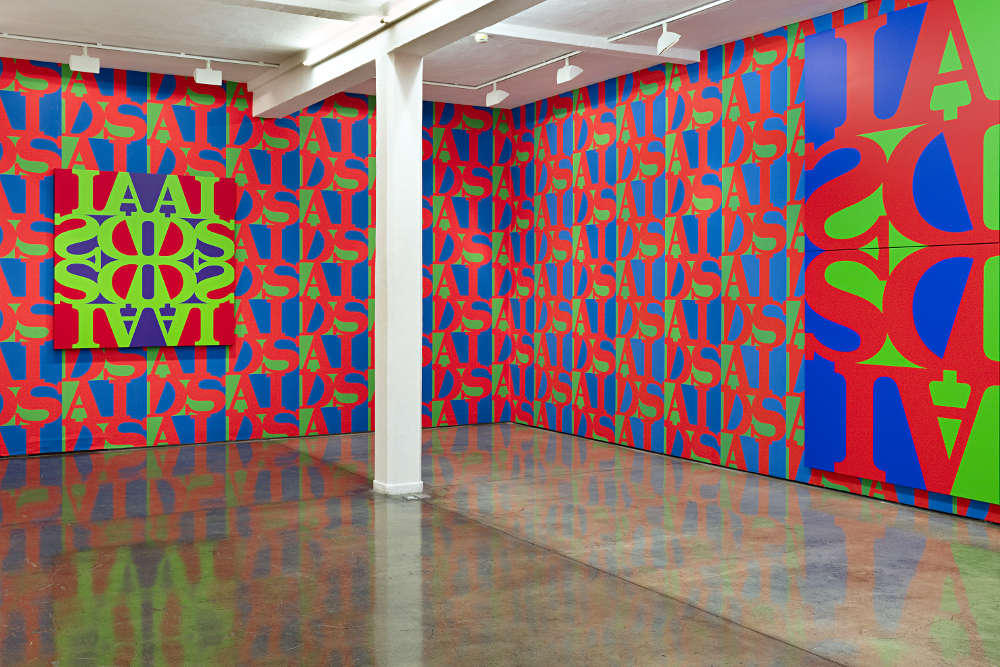 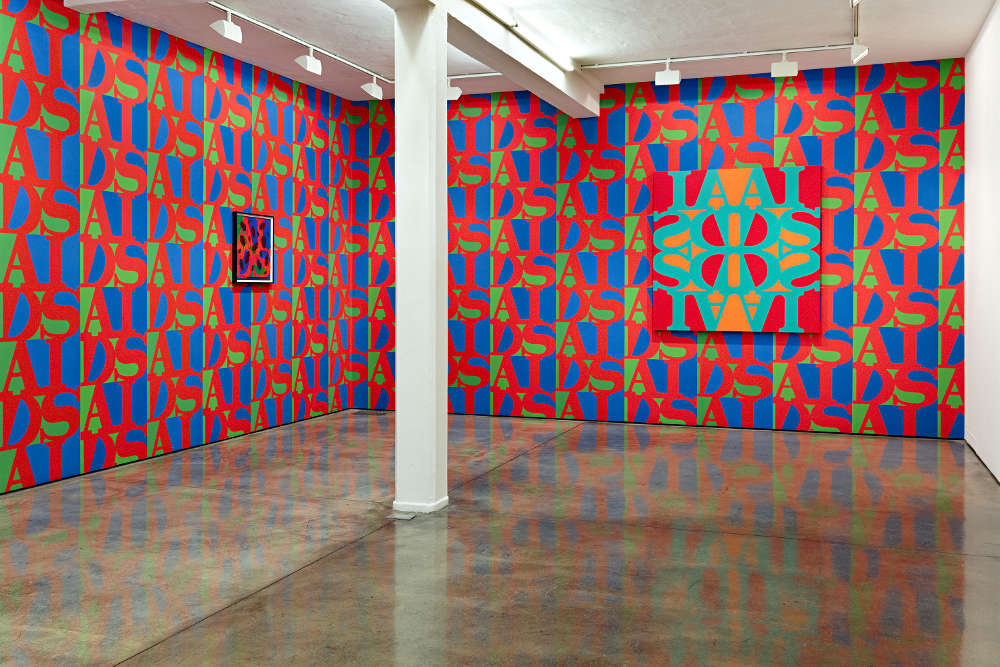 Over the course of twenty five years (1969-1994), they lived and worked together to produce the living artwork of their being together, undertaking over 100 solo exhibitions, countless group shows and temporary public art projects. They were known for their magazine FILE (1972-1989), their unrelenting production of numerous multiples, and their early involvement in punk, queer theory and AIDS activism.

The celebrated publication FILE appropriated the design of LIFE magazine; some of the most radical artists and collectives of the period contributed to FILE, among them Art & Language, writer William Burroughs, and bands such as Talking Heads and The Residents. The adoption of the existing mass-market format of LIFE magazine set up a sustained interest in the possibility of using ‘found formats’ as ‘hosts’ for their ideas.

From 1987 through 1994, working primarily in New York City, General Idea’s work addressed the AIDS crisis and produced their best known work to date – Imagevirus. Reappropriating Robert Indiana’s work LOVE – substituting, in the same visual arrangement and colour composition, the letters L-O-V-E with A-I-D-S – they used the mechanism of viral transmission to investigate the term as both word and image. The Imagevirus series took the form of paintings, sculptures, postage stamps, posters and magazine covers. Its resonance and importance are still felt to this day. The exhibition features both paintings and wallpaper from this series.

Born 1946, in Vancouver, Canada, AA Bronson currently lives and works in Berlin, Germany. He has worked and exhibited as a solo artist, often collaborating with younger generations of artists. From 2004 to 2010, he was the Director of Printed Matter, Inc. in New York, founding the annual NY Art Book Fair in 2005. In 2013 he was the founding Director of Printed Matter‘s LA Art Book Fair