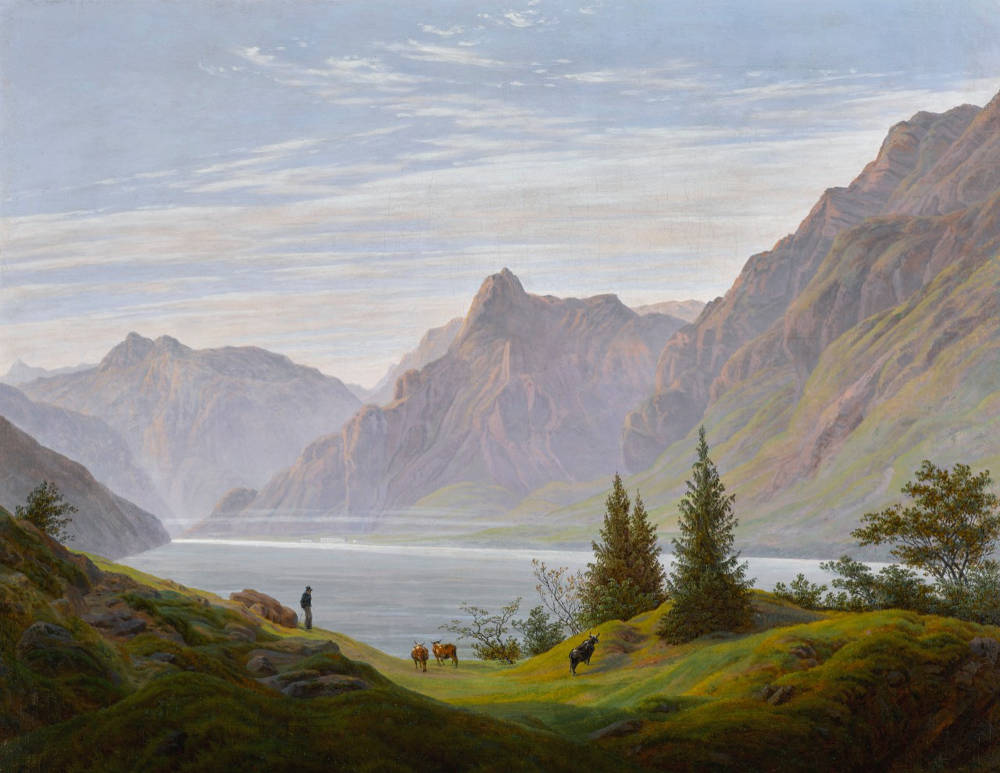 Sotheby’s sale of 19th Century European Paintings is led by two rare oil landscapes by the father of German Romanticism, Caspar David Friedrich. Both paintings come to auction with distinguished provenance: Landschaft mit Gebirgssee am Morgen (Landscape with Mountain Lake, Morning) comes from the collection of the late Dr Erika Pohl-Ströher and Sonnenblick im Riesengebirge (Sunburst in the Giant Mountains) was formerly in the collection of Dr Fritz Nathan.

The Scandinavian section is led by Vilhelm Hammershøi’s Interior, Strandgade 30, the Copenhagen apartment that Hammershøi and his wife Ida occupied the from 1898 until 1909, and which provided the setting for some of his most recognisable compositions. Meanwhile the vibrancy of the Mediterranean light is given expression by the Spanish impressionistic painters Joaquín Sorolla and Santiago Rusiñol, with the sale also including important works by the Italian artists Federico Zandomeneghi, Antonio Mancini and Filippo Palizzi.