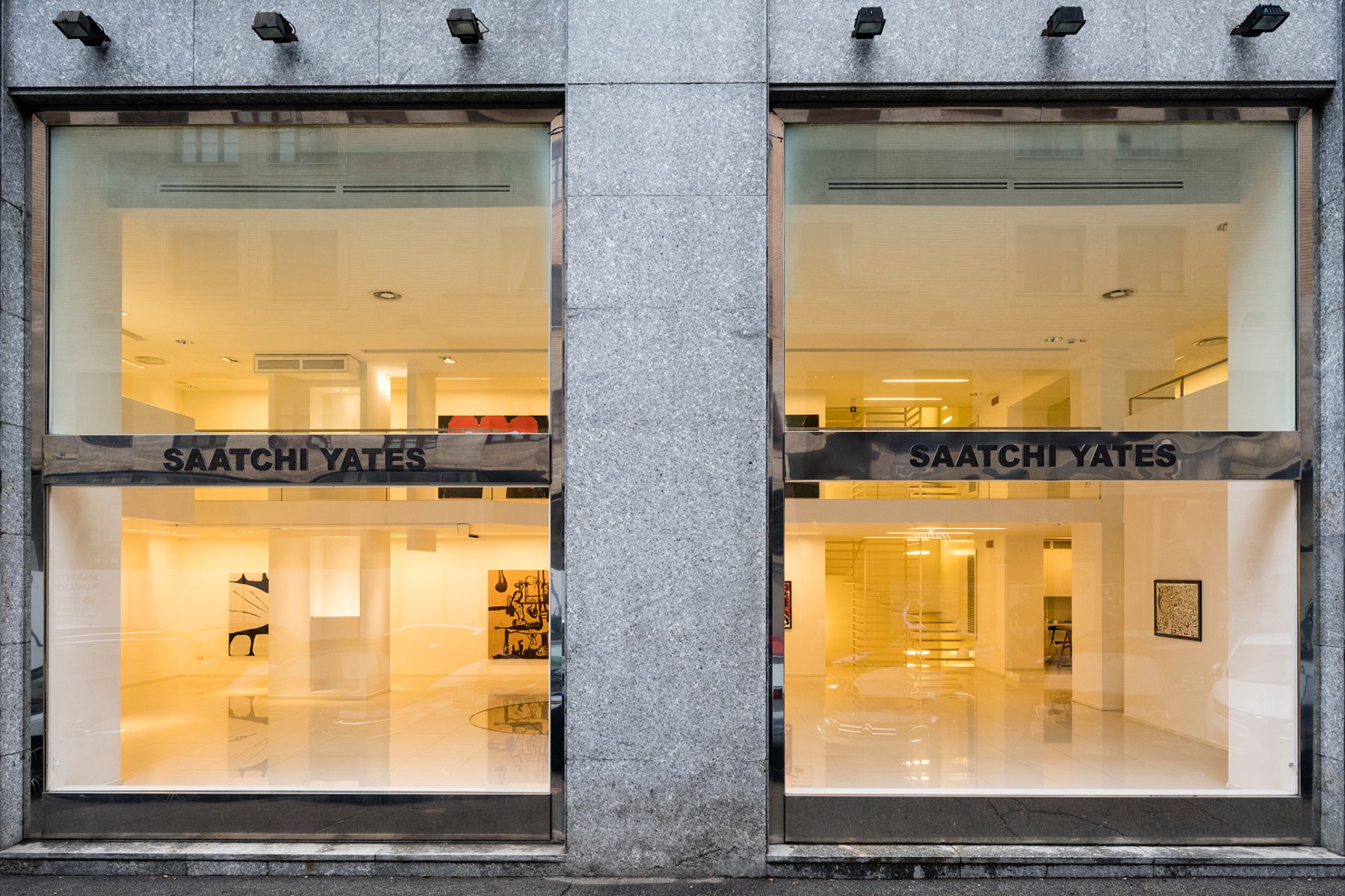 This November, Saatchi Yates are pleased to announce the opening of their first international temporary space in Turin, Italy. As part of a broader programme of temporary spaces across the world, this exhibition marks the first official event abroad after a year focused on growing locally in London. Coinciding with the internationally acclaimed art fair Artissima, finally reopening at the beginning of the month, Saatchi Yates will celebrate November in the city of Turin and the wonderful, secret history of art in the city. Saatchi Yates will present a group exhibition creating a dialogue between three artists who have explored the lines between abstraction and figuration in a 500sqm gallery space in Via Gobetti 12, right in the heart of the city. The exhibition will include works by two emerging artists represented by Saatchi Yates: Jin Angdoo (Yeoju, South Korea, b. 1981), already shown in the London gallery as part of Allez la France! and Kottie Paloma (Los Angeles, b. 1974), American painter to whom the gallery will dedicate a retrospective in March 2022. Alongside them, a selection of works by Post-War German master A.R. Penck creates a dialogue between the three artists’ spanning cave art, graphic symbols and graffiti.