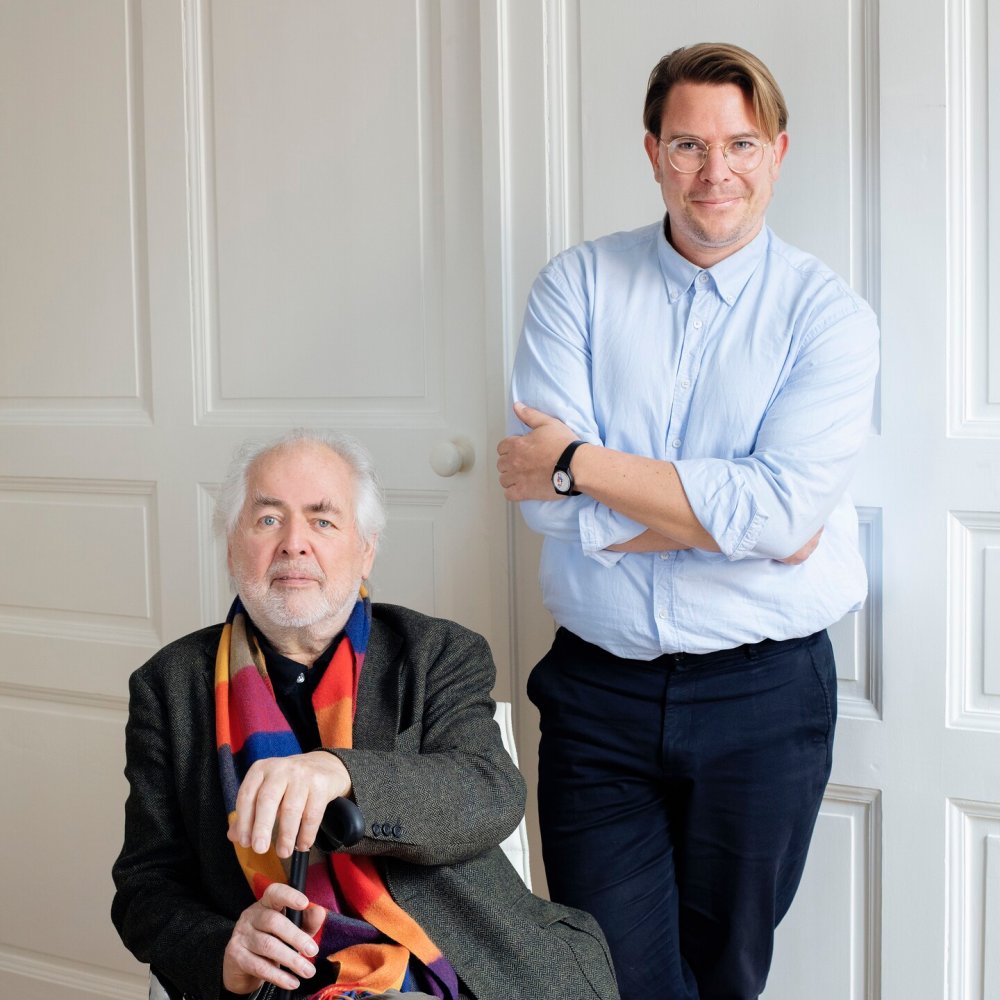 One of Germany’s leading art world figures, Block has worked as an independent curator for over fifty years. His established career includes holding the positions of director of the Kunsthalle Fridericianum in Kassel, and curator for numerous international biennials, including Belgrade October Salon (2006), Gwangju (2000), Istanbul (1995) and Sydney (1990). In 2008 he co-founded the Kunsthalle 44 Møen in Denmark and continues to operate as its artistic director.

Working alongside Block, Nico Anklam will act as associate curator for RIBOCA3. Anklam was recently appointed as director of the Kunsthalle Recklinghausen and Recklingausen’s museums in Germany and has previously curated at Block’s Kunsthal 44 Møen. Nico Anklam will also develop the public programme for RIBOCA3.

The third edition of RIBOCA will run from 15 July to 2 October 2022 in Riga, Latvia.