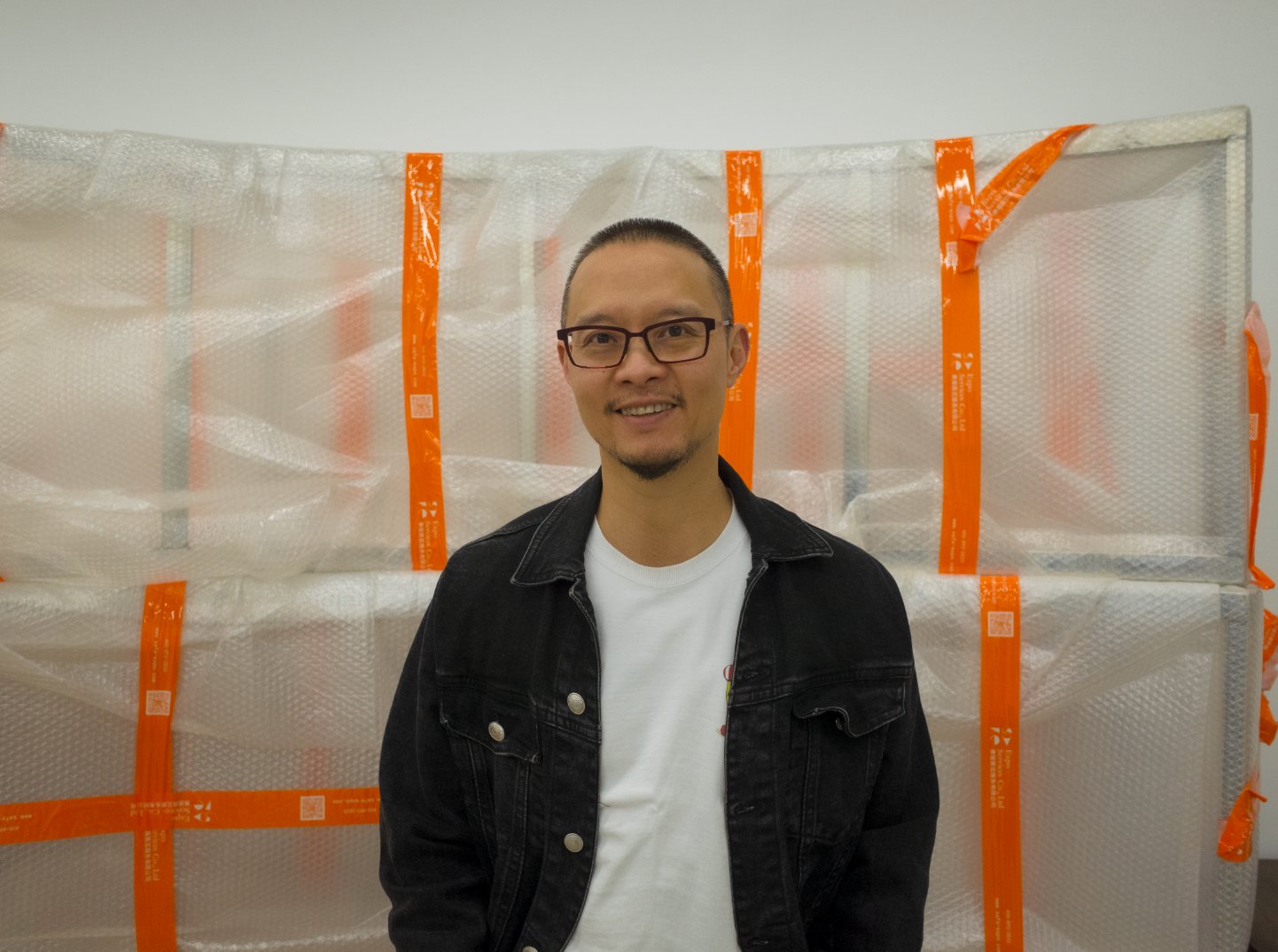 Xie Nanxing (b. 1970, Chongqing, China) has been refining his expansive approach to painting for over two decades, first drawing international attention when presenting at the 48th Venice Biennale in 1999, where he exhibited a series of particularly dramatic canvases, showing people in various vulnerable states, seemingly caught in moments of duress, partially naked and exposed to a gruesome gaze.

His first presentation at Petzel will be in a group show this summer, where he will show two paintings from his series titled The Dwarfs’ Refrain, a new body of work in which he develops and distorts a number of illustrations he commissioned his father to make.

In addition to Petzel, Xie is also represented by Thomas Dane Gallery in London and Galerie Urs Meile in Beijing.