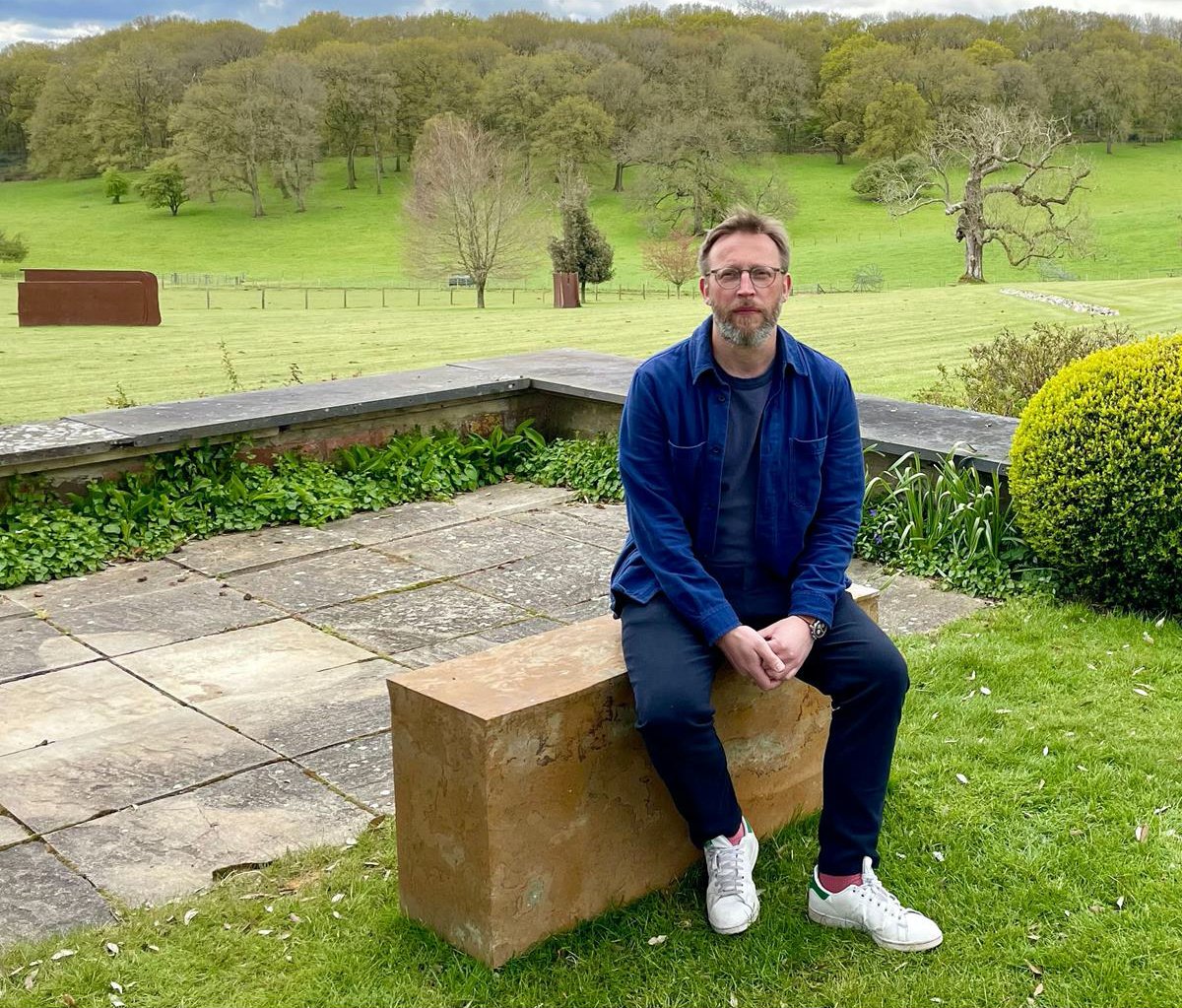 Hucker joins the New Art Centre with a wealth of experience in organising and curating exhibitions and has written extensively on both Modern and Contemporary art – including a monograph on the sculptor George Kennethson, whose work he first saw at Roche Court over two decades ago.

He has worked in Modern, Post-War and Contemporary British Art since the late 1990s, most recently at Sotheby’s London where he was Senior Specialist and Co-Head of the Modern & Post War British Art department. Before joining Sotheby’s, Simon was a Director at Jonathan Clark Fine Art, where he worked closely with the estates and families of a number of leading 20th-century British artists.

Simon will join the team at the beginning of September.